FA Series — A City of Our Own: Urban Feminism for the 99%

Amid a new wave of inclusive feminism now is a good time to explore the various ways that cities perpetuate inequality between different sections of society. Despite some modest gains in the past half century, the built environment is largely controlled by a privileged few and often inhospitable to many others. In both living and working spaces, as well as in the public domain, the progress towards equality and freedom has been wholly inadequate. Meanwhile, as inner cities have succumbed to neoliberal urban management practices and real estate speculation, they have, if anything, become more homogeneous and heteronormative. 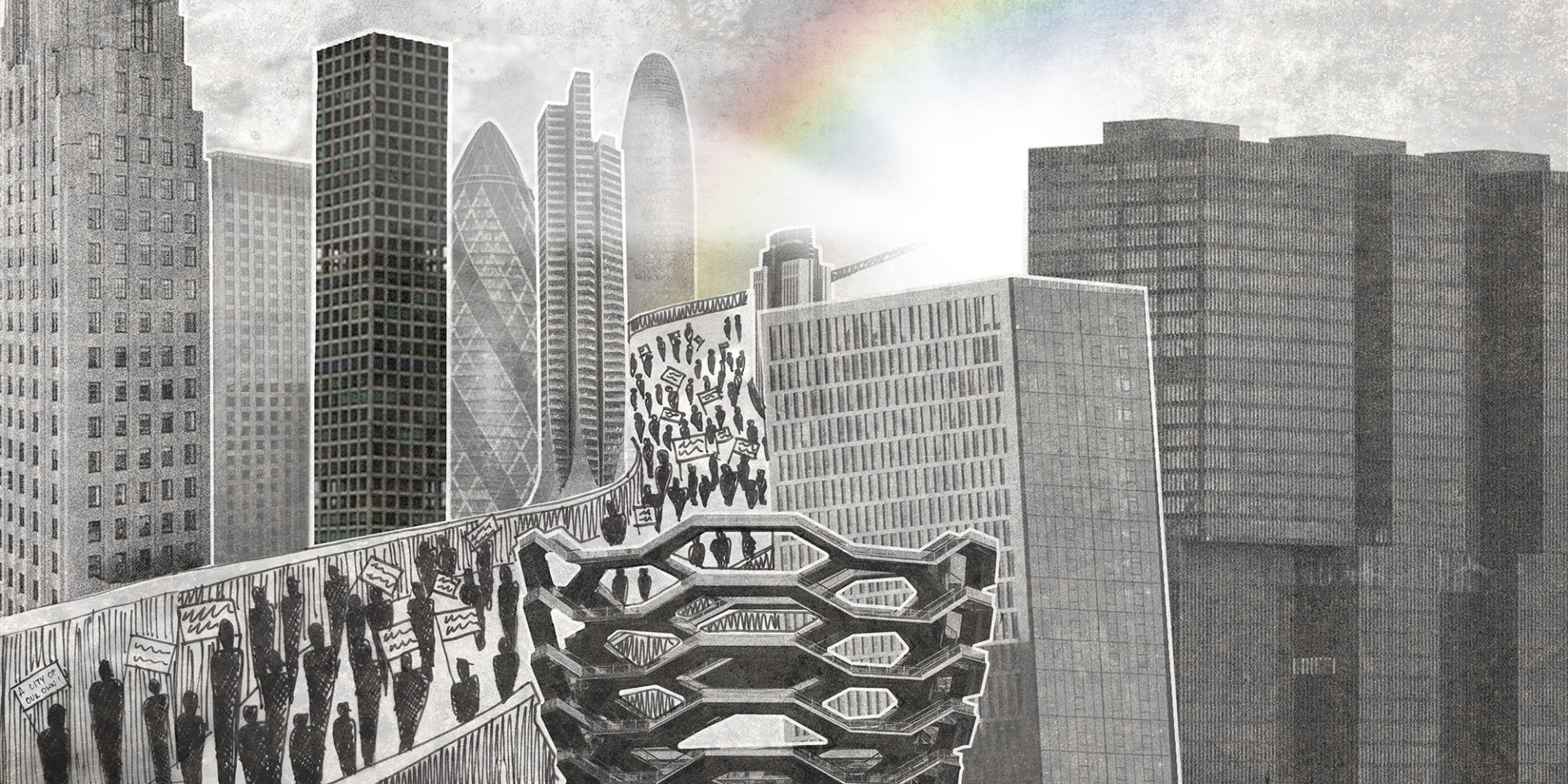 A City of Our Own

Up until now, feminist spatial criticism has largely been confined to the domestic sphere. With this series we seek to shift the focus to the urban scale, exploring the ways that cities perpetuate traditional gender roles, and conversely, the opportunities they offer for the subversion of these gender roles. Drawing on the radical movement of Feminism of the 99%, we don’t want to limit the scope to traditional “women’s issues”. Instead, we are inviting pitches that explore the numerous forms of oppression and exploitation enabled by urban space.

Possible themes include: gender disparities and discrimination in homeownership; the effects of the current housing crisis on oppressed categories; gendered norms in urban design; sexual discrimination and harassment in spatial disciplines; the struggle of trans women to access women-only spaces; the space of the street in the experience of the flâneuse in her different manifestations; the role of the city in feminist literature, cinema, and other art forms; and the often ignored and sometimes stigmatized feminist approaches to spatial planning, landscape and urban design, encompassing both the utopian and the everyday.

We particularly welcome contributions from women, people of colour, people with disabilities and LGBT+ community.

For special series articles, we are able to provide a fee of €150, all thanks to the generous donations of supporters who make sure Failed Architecture can stay independent.