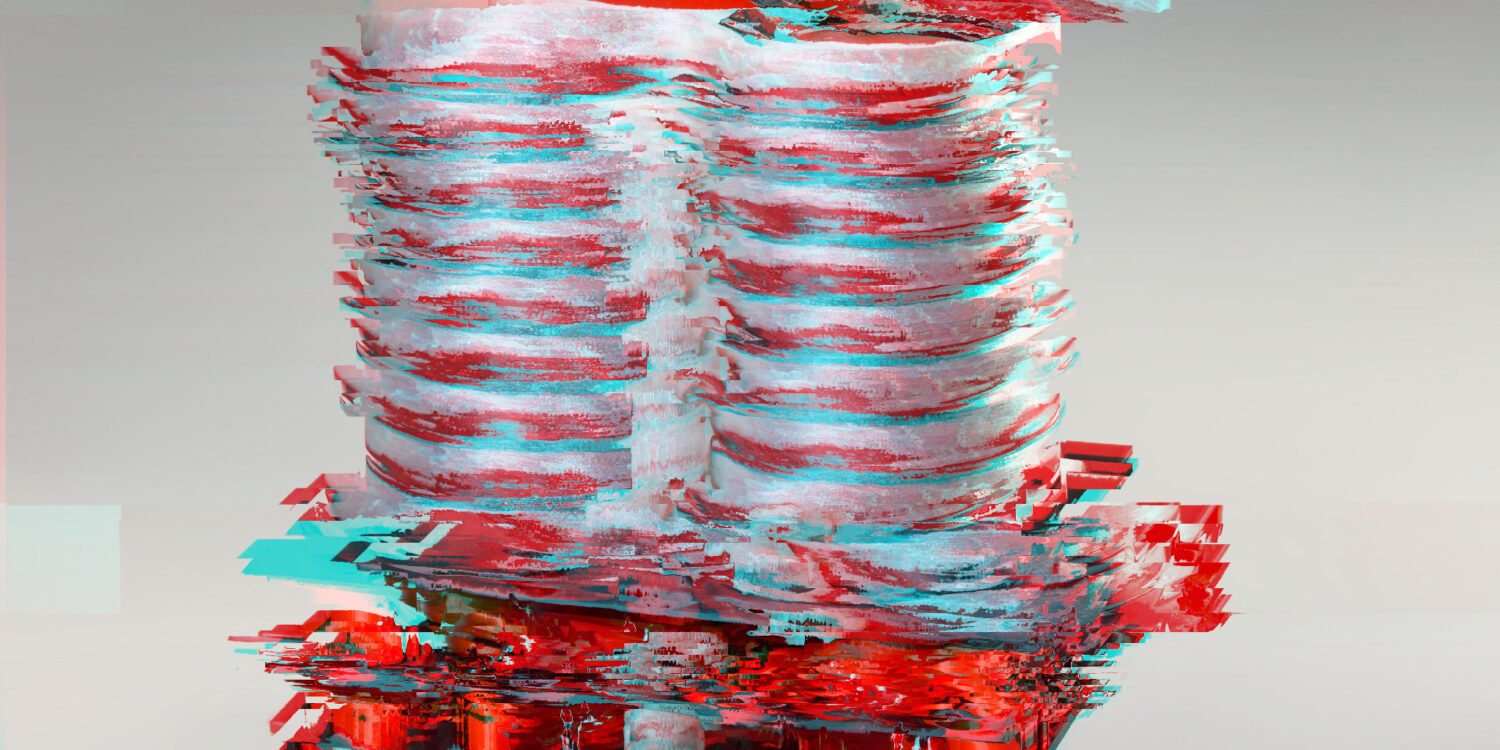 A communiqué from the Mayor of Amsterdam to the city council made very clear the municipality is still determined to replace the well-known sex workers’ windows in the Red Light District with an “erotic center” on the city’s outskirts. Even though it would apparently take 3 to 10 years to be realised, the first images of a possible design and even detailed floor plans have already been circulated in the media. Most importantly, the letter states that for the erotic center to succeed, the sex workers’ windows in the Red Light District would have to close, which would result in the expulsion of sex workers from the area. The municipality claims that this will ultimately benefit sex workers, but sex workers overwhelmingly disagree and feel the municipality barely made an effort to actually listen to their concerns and needs, but rather encapsulated them as a ‘sector’ to be put under the analysis of ‘the market’. Even the city’s own research shows that the few people they spoke to oppose the current plans. Sex workers in the Red Light District have once more been sidelined, and don’t think the plans will benefit them at all. On the contrary, it’s likely to undermine their rights and livelihoods. Therefore, sex workers in the Red Light District and the signatories below are calling on everybody involved to stop this project now so long as it requires forcibly closing already existing window brothels.

While the municipality is pushing their plans through, we want to make the following absolutely clear:

Craigslust: “We’ll Have Sex and You Don’t Need to Pay Much for the Flat”