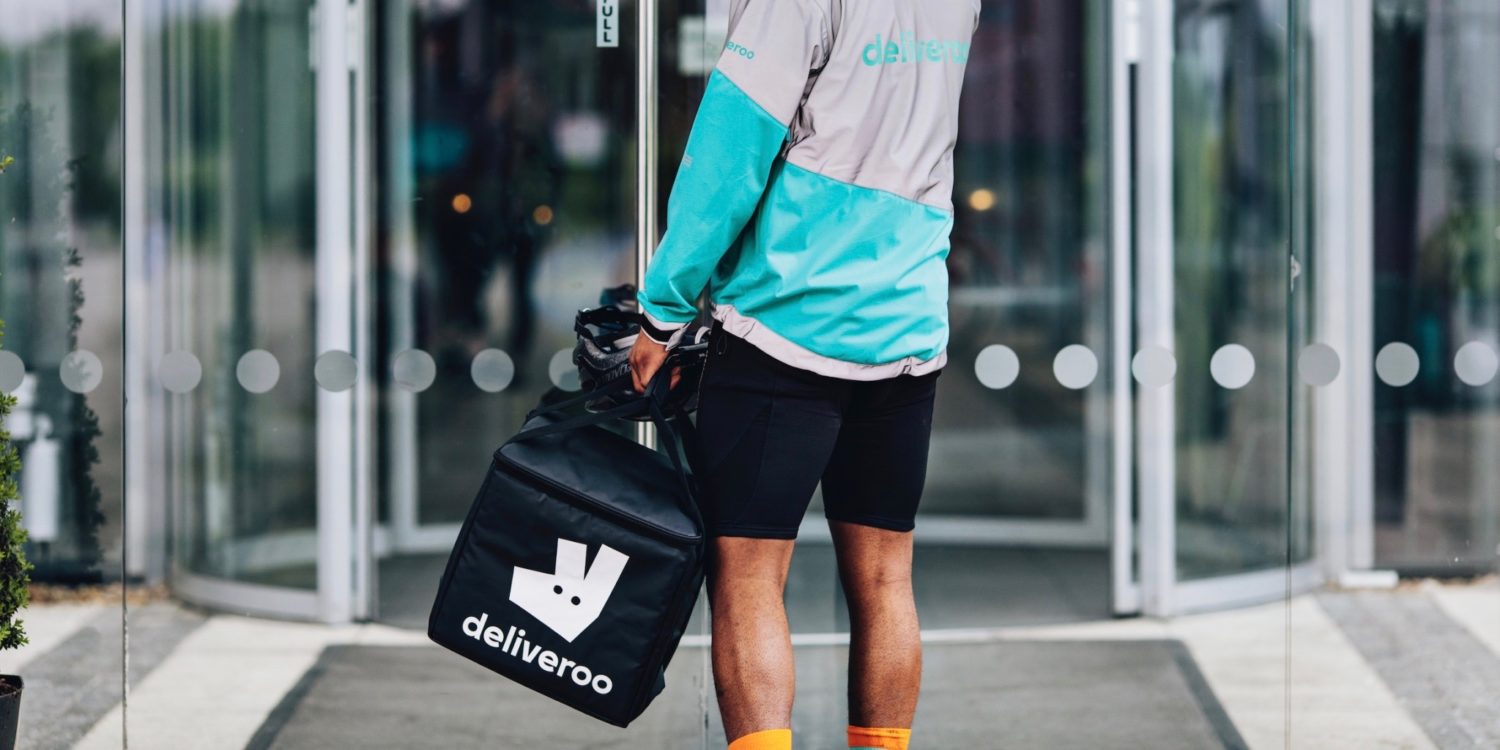 Against the Smooth City Summer School

August 3-7 at the Independent School for the City in Rotterdam. How can we define contemporary urban smoothness and is it possible to design against it?

Cities are increasingly becoming smooth, scripted and completed urban landscapes, apparently freed from any kind of imperfection, abnormality or friction. The rise of the ‘smooth city’ is a major shift in the development of the city, and is closely related to similar processes of ‘smoothening’ in other domains, such as fashion or consumer technologies. The demand for safe, clean and well-functioning urban environments is understandable, but what does the consolidation of the ‘smooth city’ mean for the conflictive, non-normative and subversive side of the 21st century polis? Does the ‘smooth city’ threaten the vitality of public domain, and even the democratic character of our cities?

"The inner city as ‘city lounge’ is the metaphor for the atmosphere the city strives for. A city that looks proud, and is clean, well-maintained and safe."
Municipality of Rotterdam, "Inner City as City Lounge 2008-2020"

In this 5-day workshop, Failed Architecture’s René Boer and Mark Minkjan will guide the participants in a critical engagement with contemporary urban smoothness. After collectively developing a nuanced understanding of the smooth dimensions of central Rotterdam during the first 2 days, participants will start working in small groups on strategies and design interventions which will focus on developing a critical response to the ‘smoothness’ of a certain place, and the potential qualities of ‘unsmooth’ spaces. Which tools can be mobilized to disrupt the city’s smooth facade? Can policies allow for unsmoothening public space? Is it possible to ‘design against the smooth city’?

"There is a gentrification that’s happening to cities, and there’s a gentrification that’s happening to the emotions too, with a similarly homogenising, whitening, deadening effect. Amid the glossiness of late capitalism, we are fed the notion that all difficult feelings – depression, anxiety, loneliness, rage – are simply a consequence of unsettled chemistry, a problem to be fixed, rather than a response to structural injustice."
Olivia Laing, "Lonely City"

Register now via the Independent School for the City.