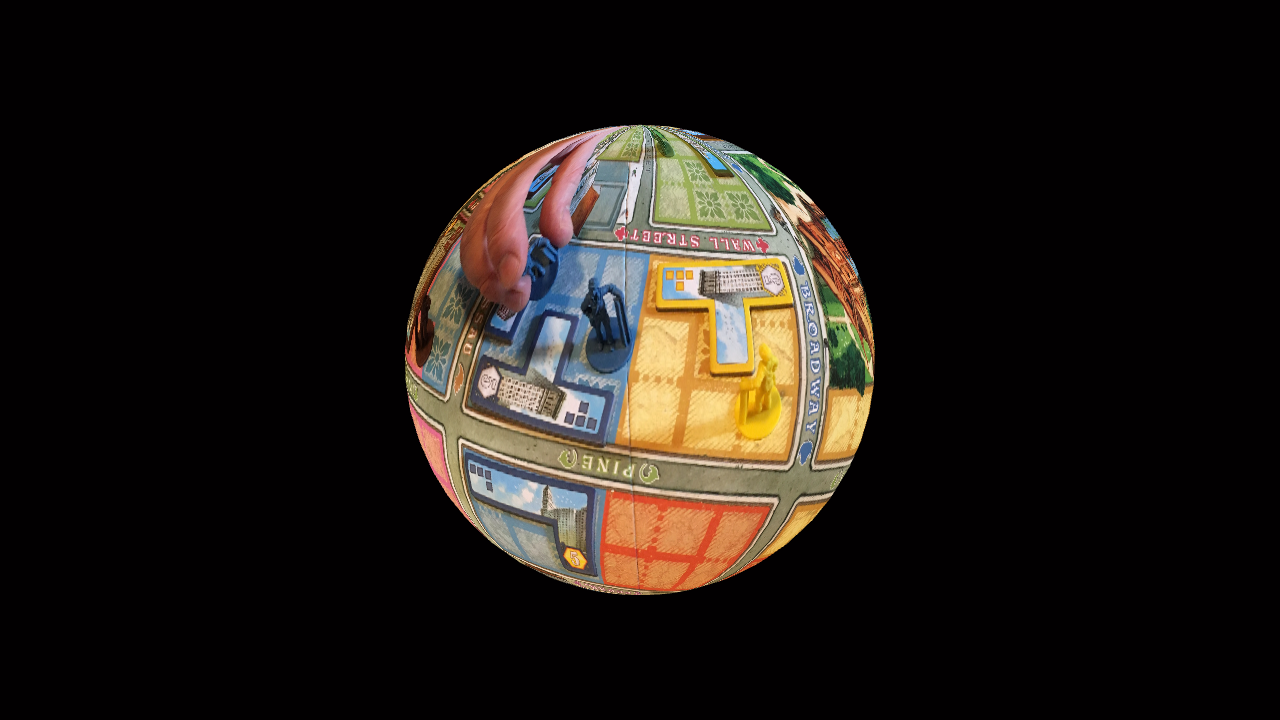 Games often shape people’s perception of the ideas and themes they present, especially in the minds of youth. The gathering and playing of board or tabletop games in particular create a social space, where these ideas are validated or critiqued. In Situations #11, Lawful Evil, Architecturally Considered, a single 3-hour game and discussion session will be held in a public space in the Financial District, which is the main context of the award-winning game New York 1901. Designed by Chénier La Salle (a French-Canadian diplomat who pursues game design as a hobby) and published in 2015 by Blue Orange Games (a well -known publisher of “educational games”), this game is marketed as a family-friendly game, in which players casually role-play as real-estate moguls building their “real estate empire.” During this Situation, facilitated by an FA NYC member, we will critically unpack the game’s mechanics, dynamics, aesthetics, and themes in relation to the development of skyscrapers in Lenapehoking (New York City) since the late 19th century, as well as the colonial, capitalist relations both the game and the built environment enforce.

FA Situation #11 is a free event. It will take place on Saturday November 20th, and will last around 3-4 hours. If you would like to participate, please fill in this form (httpsbit.ly/FAsituationsNYC). You will receive all the practical information, exact location, and time closer to the date of the event.