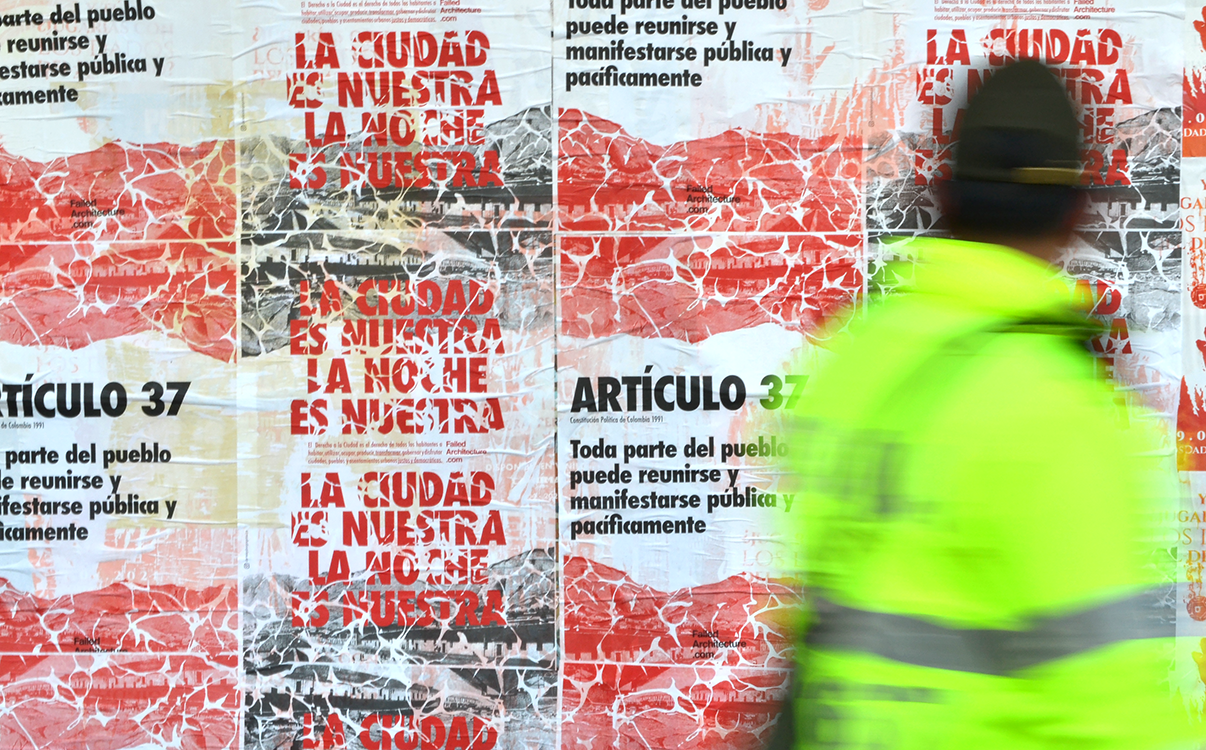 FA Situation #3: The City Is Ours,The Night Is Ours 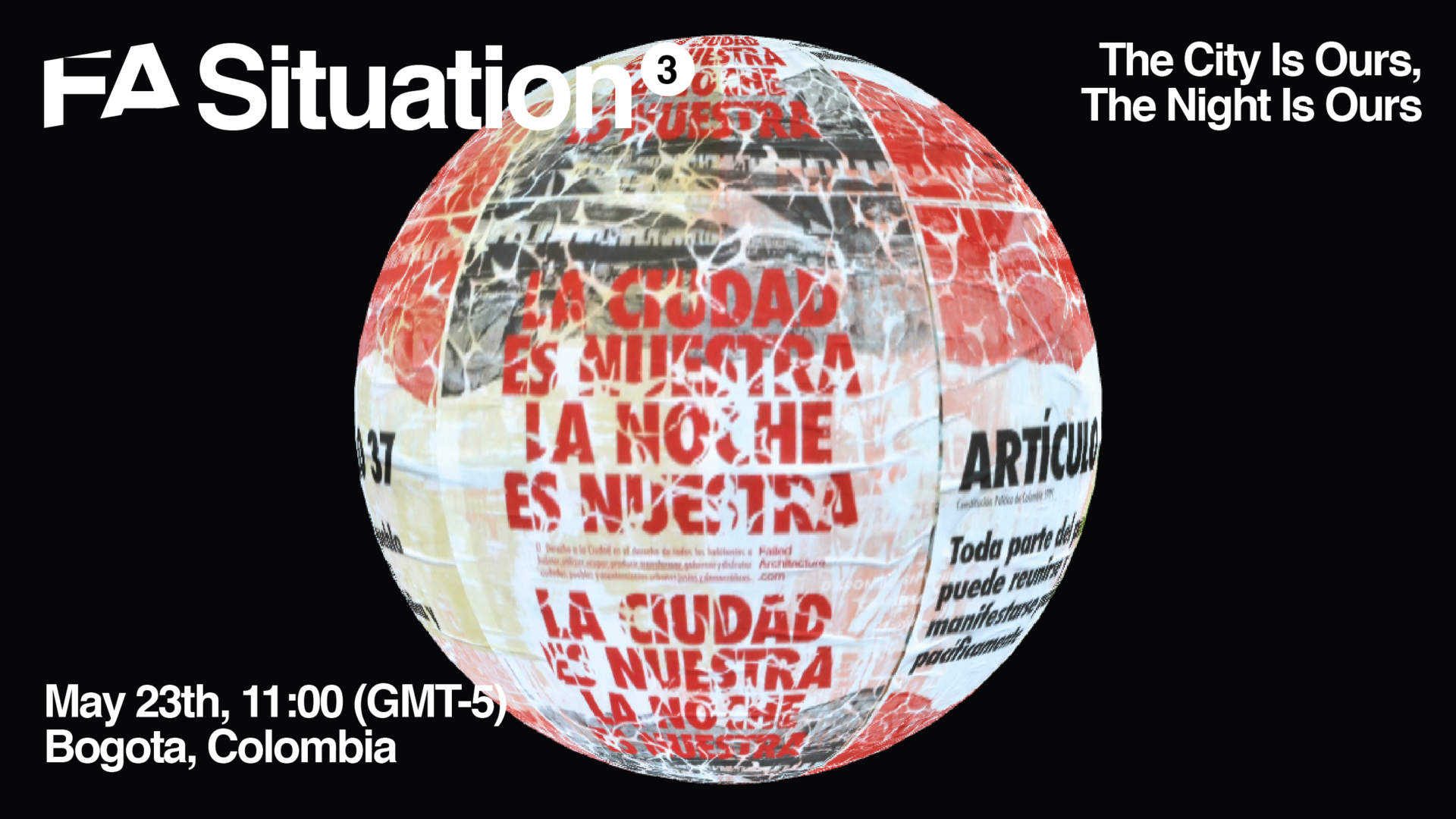 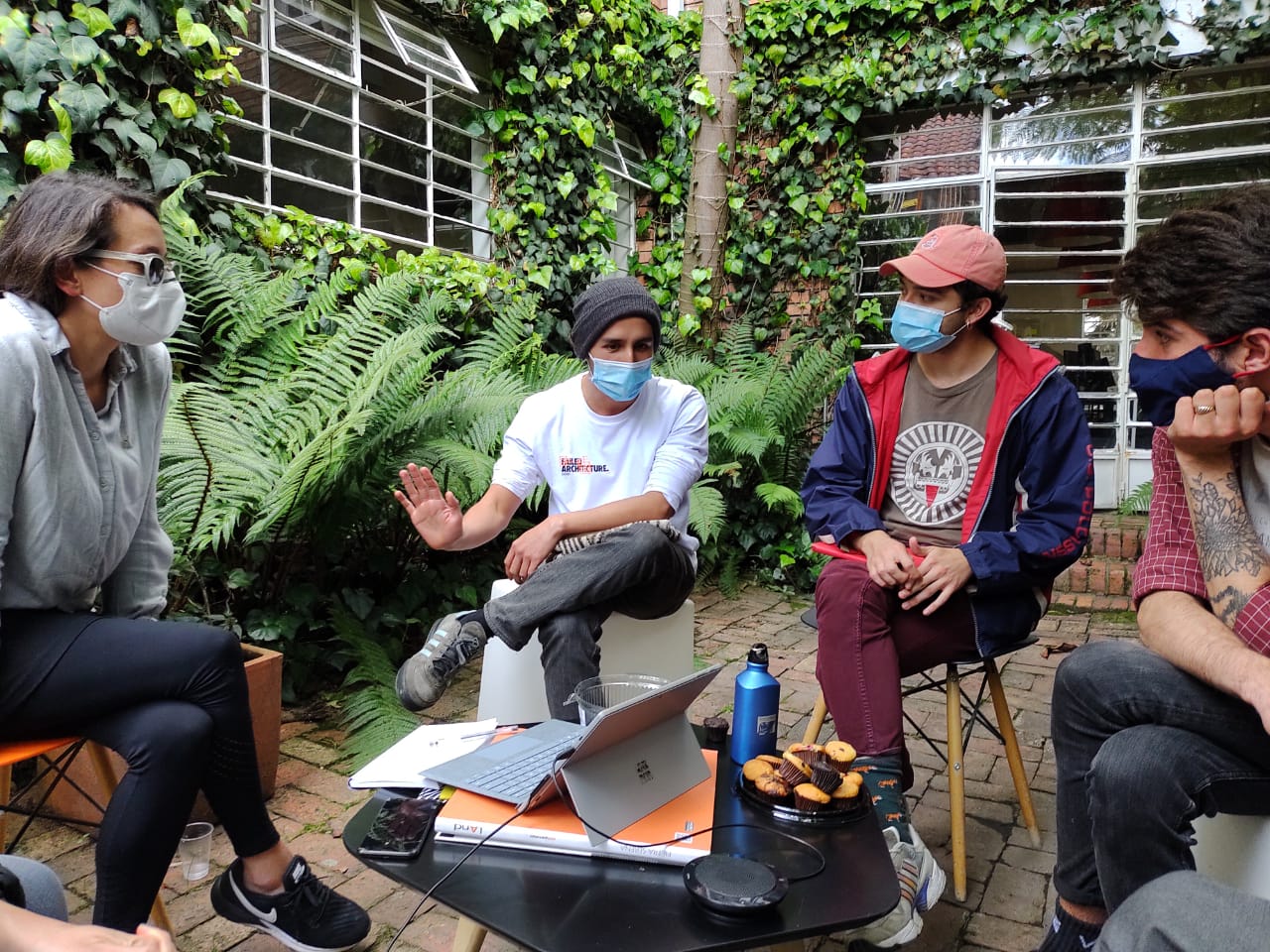