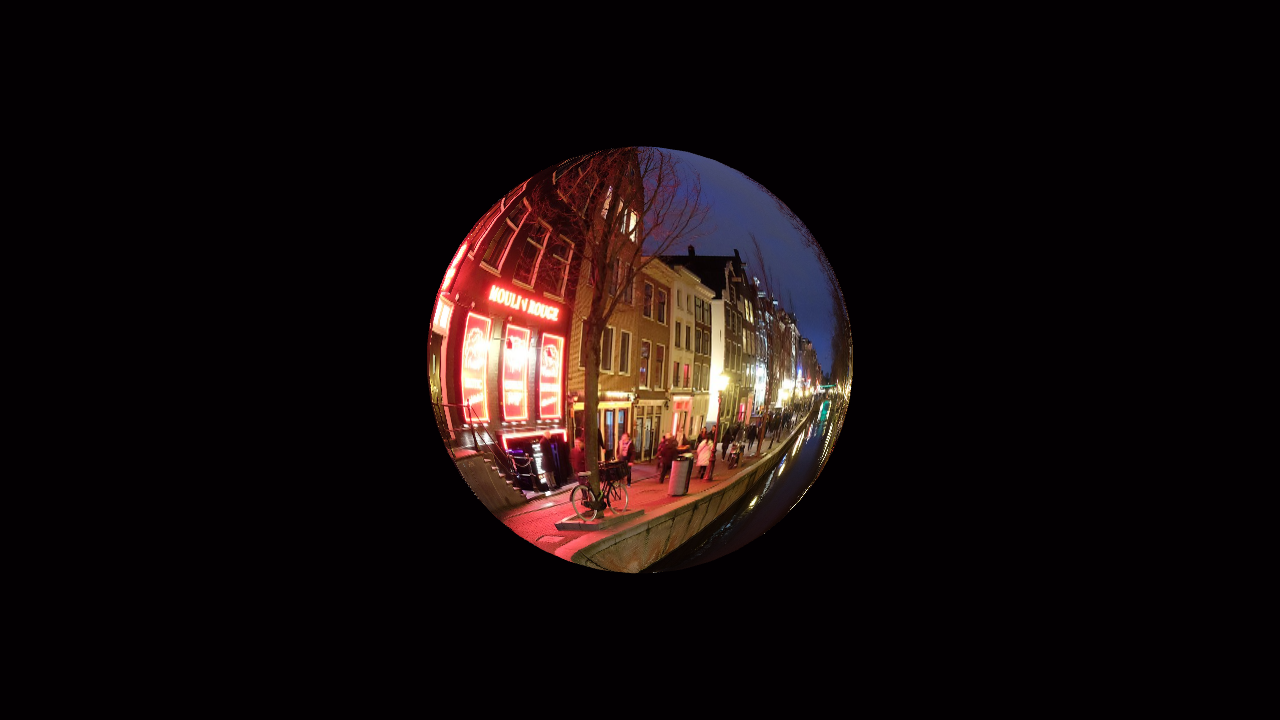 Failed Architecture Situations is a series of encounters in cities across the globe aiming to take critical reflections on architecture and space from the digital realm to the real world. After spending most of the year physically separated, we hope these ‘Situations’ allow us to (re-)learn how to collectively embody a critical position in the places and spaces where it matters. Starting from the understanding that such interventions nor their context are neutral, we seek to disrupt existing perceptions of space while adding new ones at the same time.

Swarming the Red Light District is the first FA Situation, which will take place in Amsterdam’s famous historical center. While this area, locally known as De Wallen, used to be incredibly vibrant, dense and layered, the authorities have for many years tried to bring this unruly part of the city under control. As they see it, the “urban jungle” needs to become a “monumental garden”, and the mayor’s proposal to evict sex workers from the area is the latest attempt in this direction. Since the pandemic, the crowds have left De Wallen and its sterilization has continued. With Swarming the Red Light District, we will actively practice bringing the area back to life.

For this Situation, we are collaborating with TOOLS FOR ACTION + FLOOR. Over the last few months, they have experimented with their so-called Swarm Rehearsals, an attempt to establish alternative forms of getting together in public space within the constraints imposed by the pandemic. By taking the flocking of birds as its starting point, swarming can be seen as a physical meditation and as a form of prefigurative politics: How will we relate to each other after the pandemic? What does it mean to bring energy and unpredictability in a neighborhood that is actively being normalized?

Swarming the Red Light District will take place in late March and is 100% corona proof, as all participants keep a distance of at least 5 meters from each other. If you would like to join, please send a text or signal-app to FLOOR (0618740441). You will receive all the practical information and the location one day before the Situation. You can also forward this email or text message to people within your trusted network.

Out of the cloud, into the streets!

Legal information: FA Situation #1 is technically a performance rehearsal and therefore fits the current corona regulations in The Netherlands.