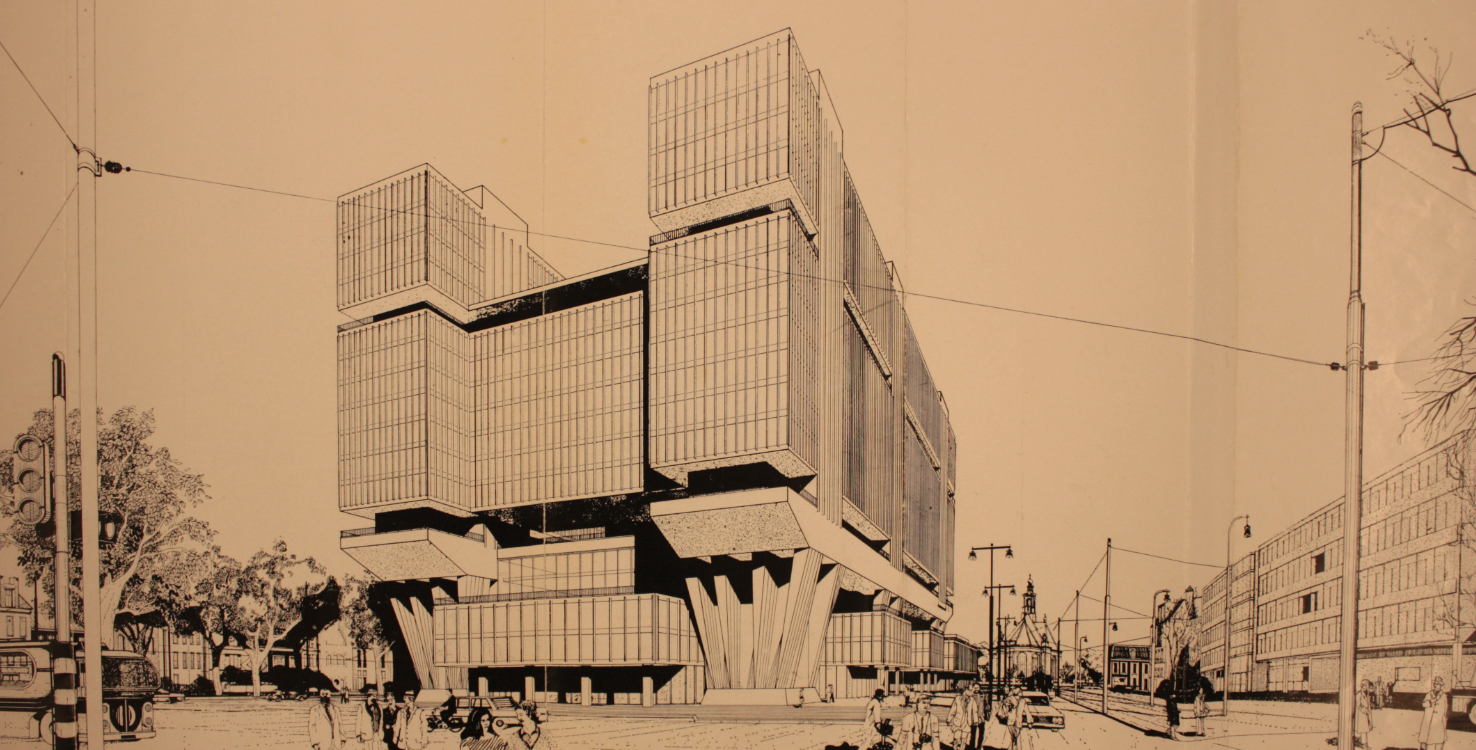 During the TodaysArt Festival Failed Architecture unveiled some of the hidden secrets and unique qualities of the now vacant Dutch Ministry of the Interior in The Hague.

During Failed Architecture #12 on the 28th of September we unveiled some of the hidden secrets and unique qualities of the former Ministries of the Interior and Justice in The Hague. In their appearance these twin towers are overwhelming, to say the least. These concrete giants self-assuredly dominated The Hague’s skyline for more than two decades. Dwarfed by nearby developments and left vacant by the civil servants who used to work here, the towers will very soon be redeveloped to an unrecognizable extent.

The construction history of the ministries should be seen in the light of post-war ideas on the comprehensive redevelopment of dilapidated inner city areas. In the late-1950s it was decided that the Spuikwartier, a densely built-up area of tenement houses and small workplaces, was to be demolished to make way for an inner city expressway and shiny new office blocks. After several plans by the infamous developer Reinder Zwolsman were cancelled, a design assignment for the two ministries was given to the architectural firm of Lucas and Niemeijer. They decided to construct the building using the revolutionary Jackblock system, in which prefabricated floors are elevated by hydraulic jackscrews one by one.

Not only do the ministries house an enormous nuclear fallout shelter, for some years it was also home to the National Crisis Centre. This top-secret facility, equipped with a Dr. Strangelove-style war room and sound proof chambers, was put to use in the case of a national disaster or terrorist threat. The architectural firm responsible for the Centre’s design guided us on a unique tour, accompanied by former building manager Thomas Kleynen – who literally knew every nook and cranny.

Underneath you will find a photo essay of the tour and a pick from the archives. 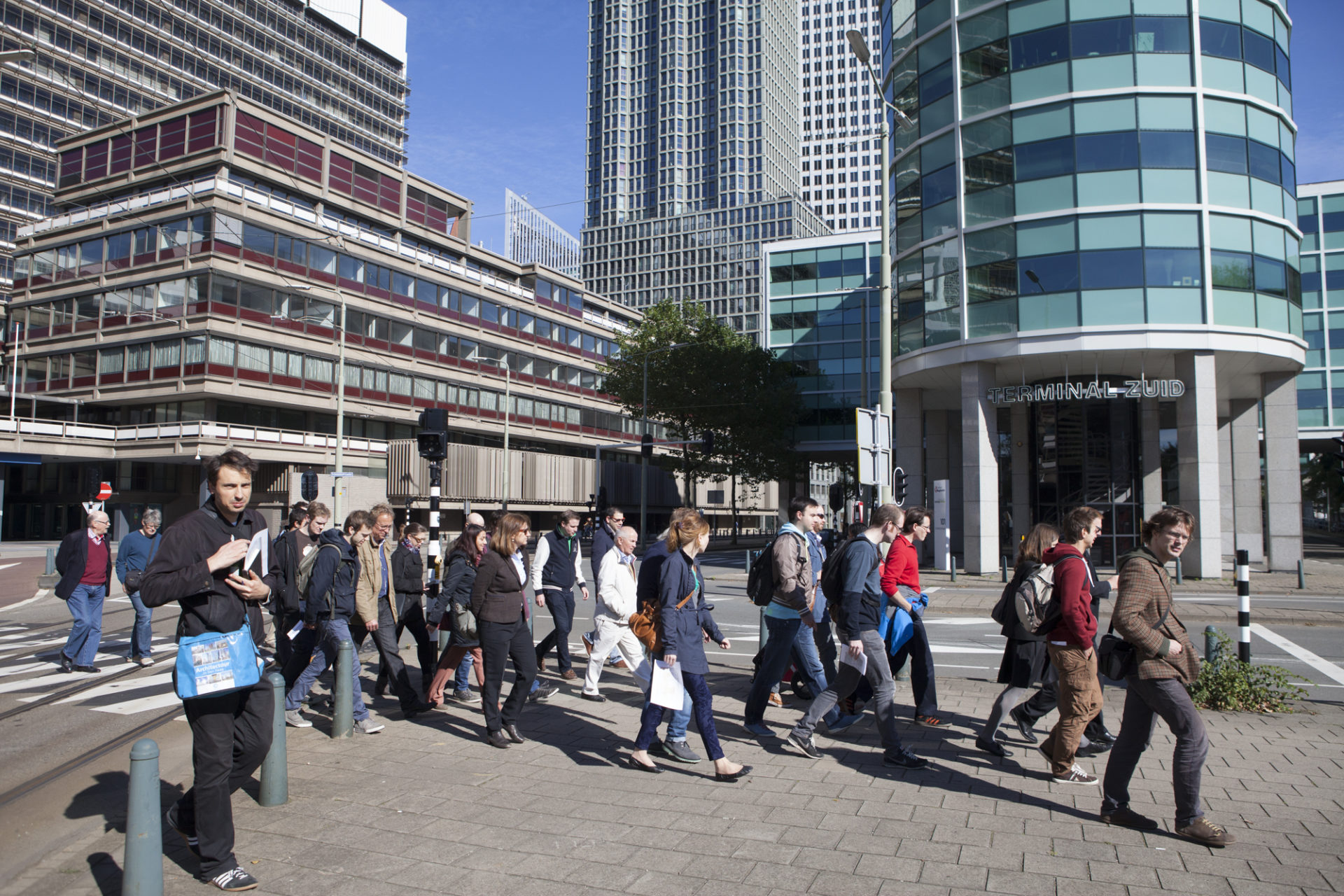 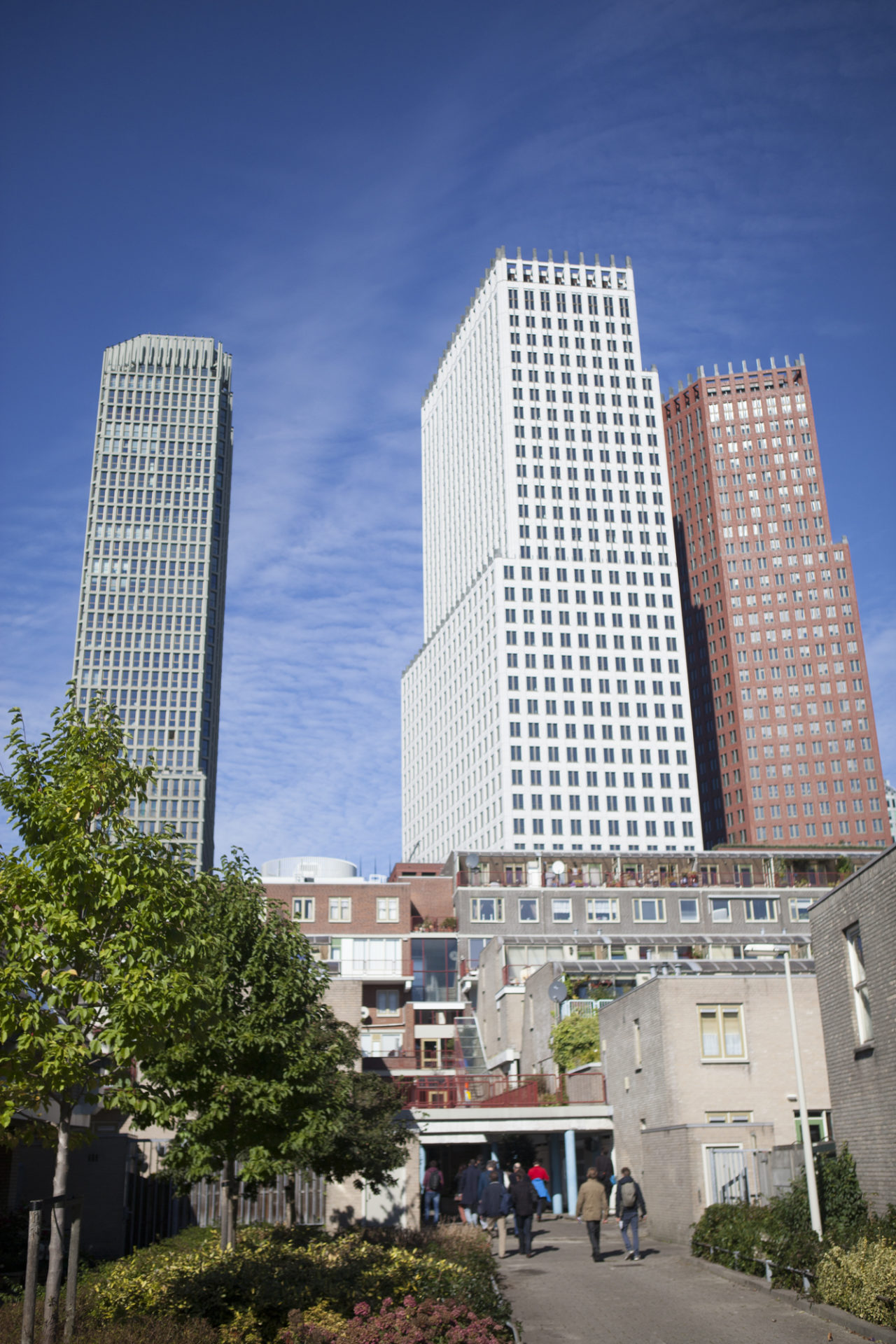 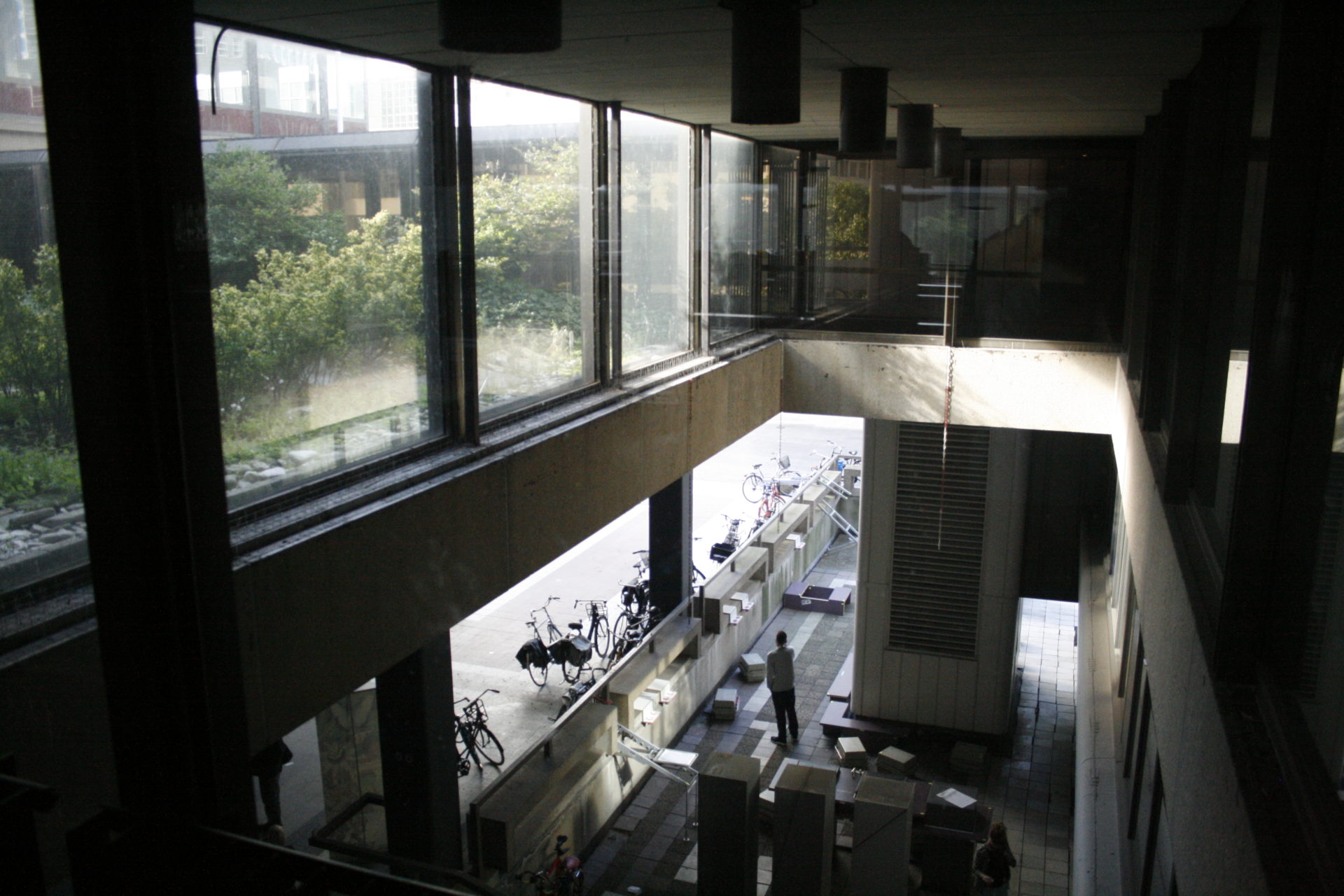 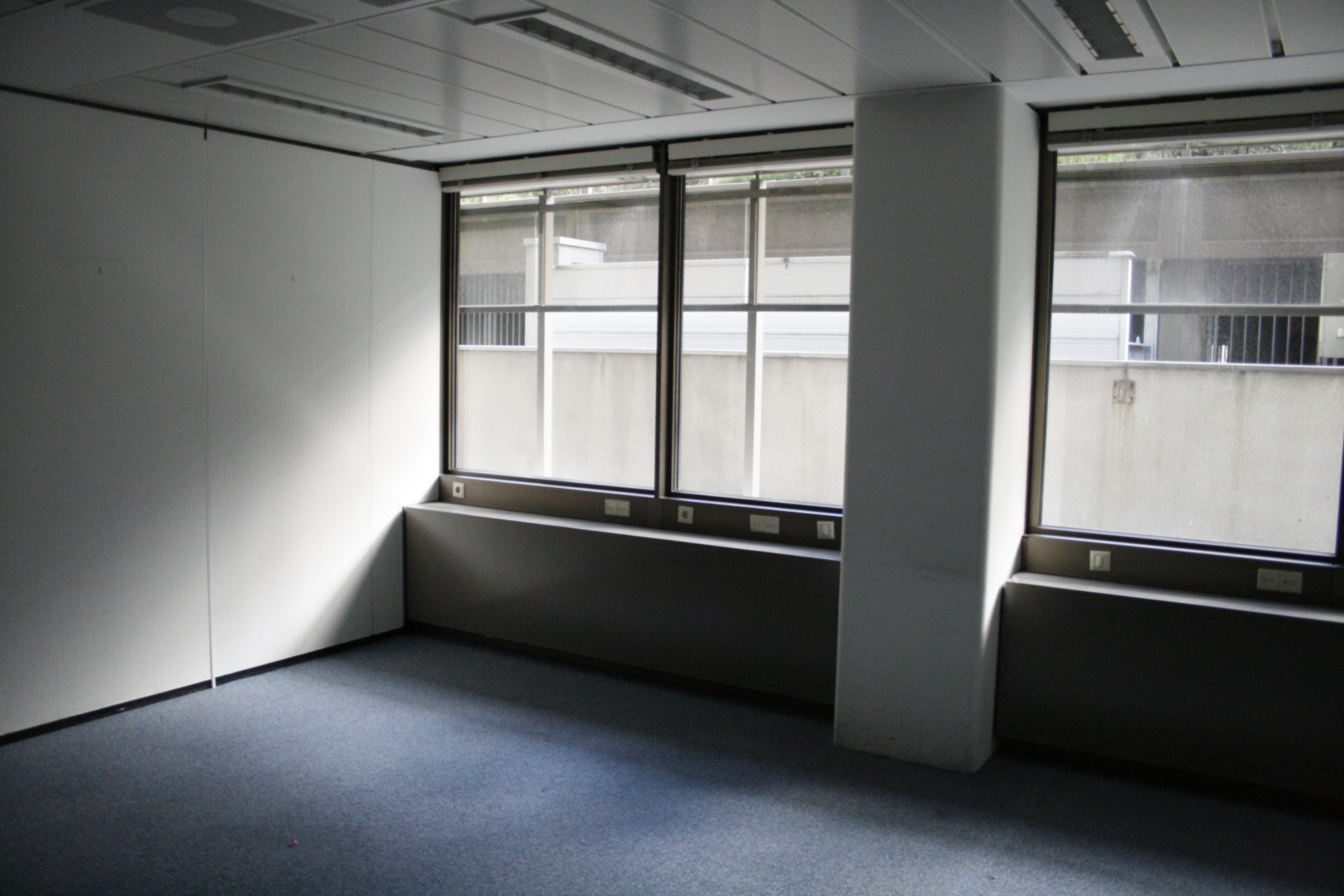 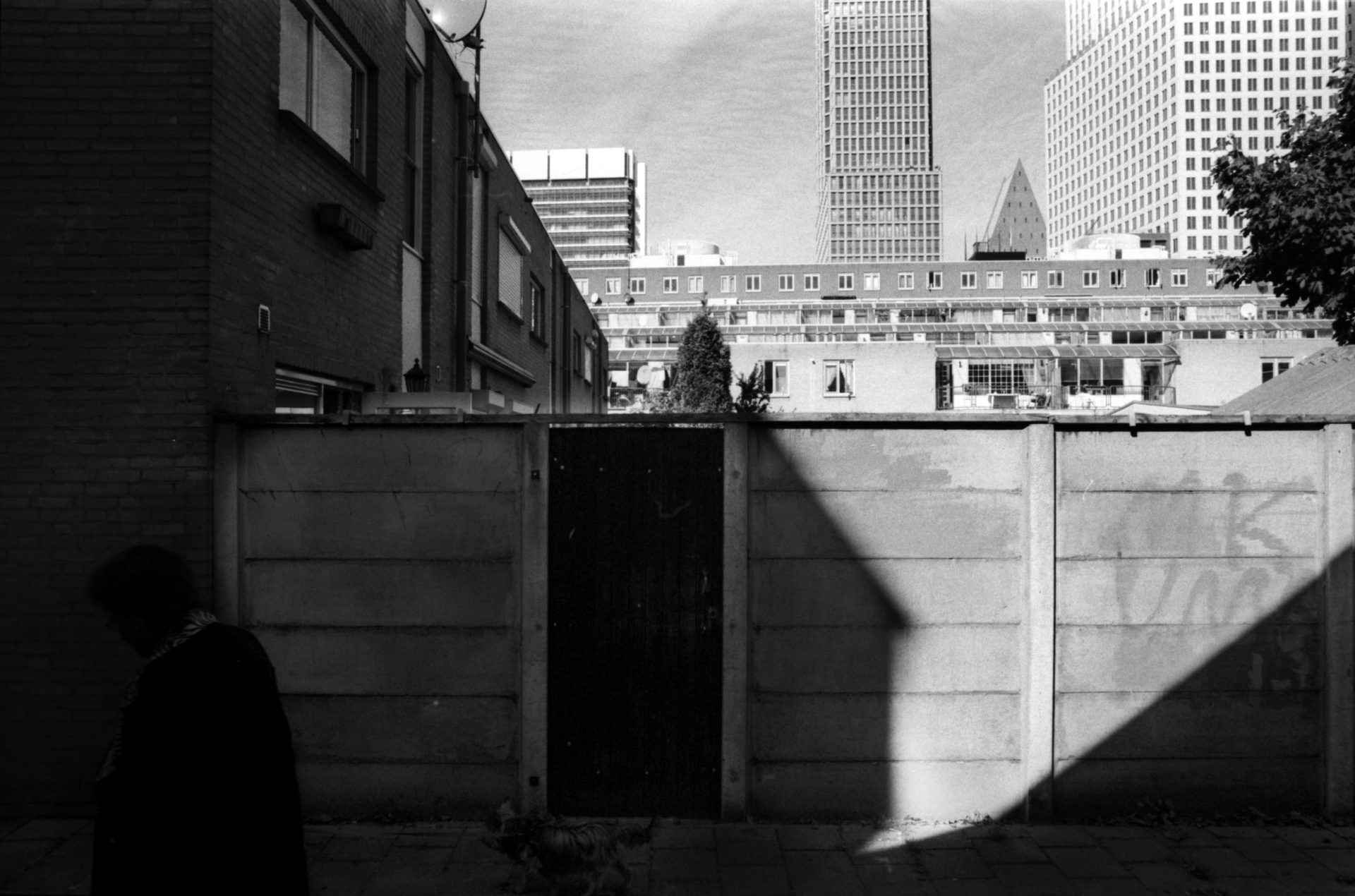 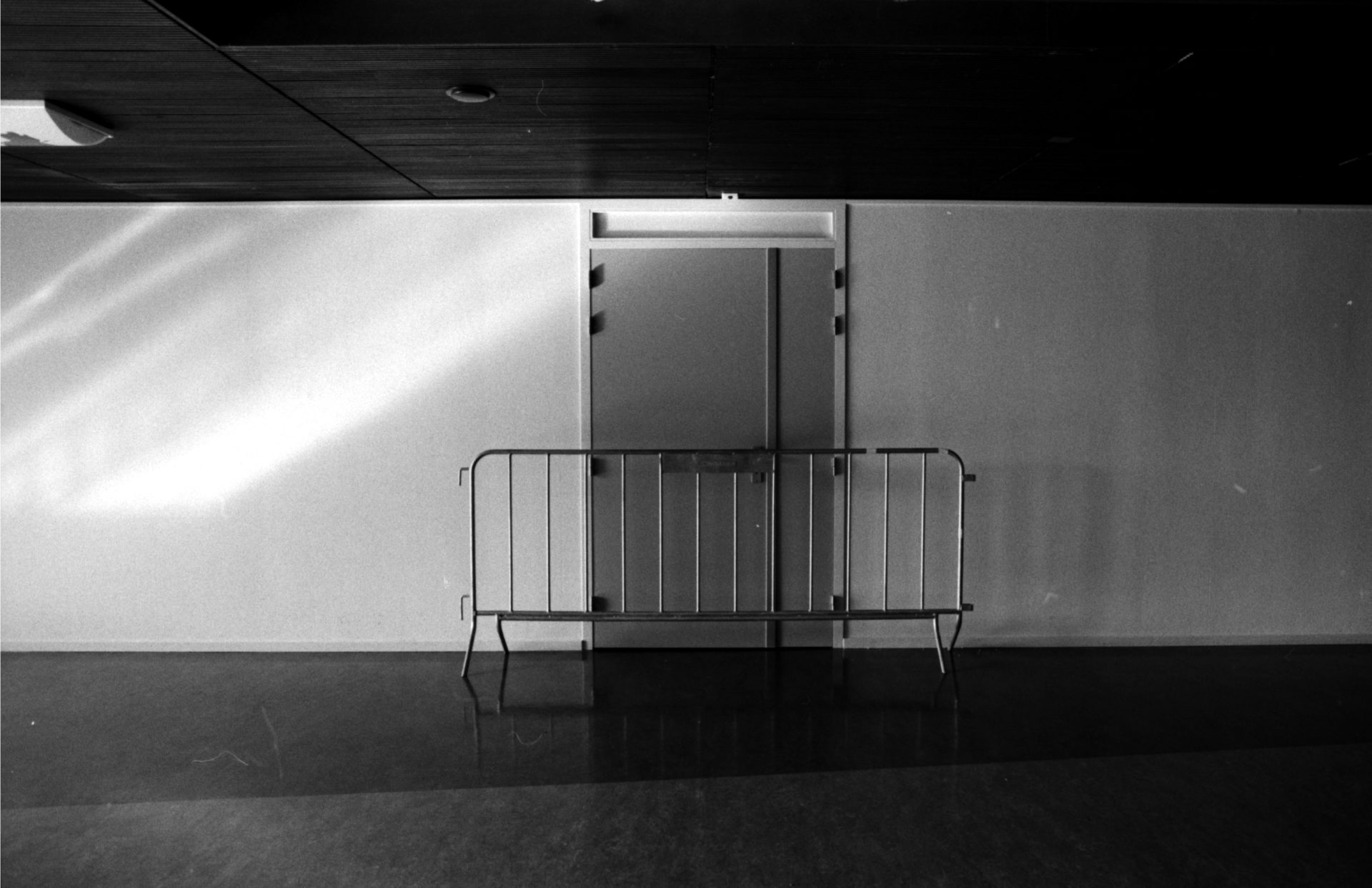 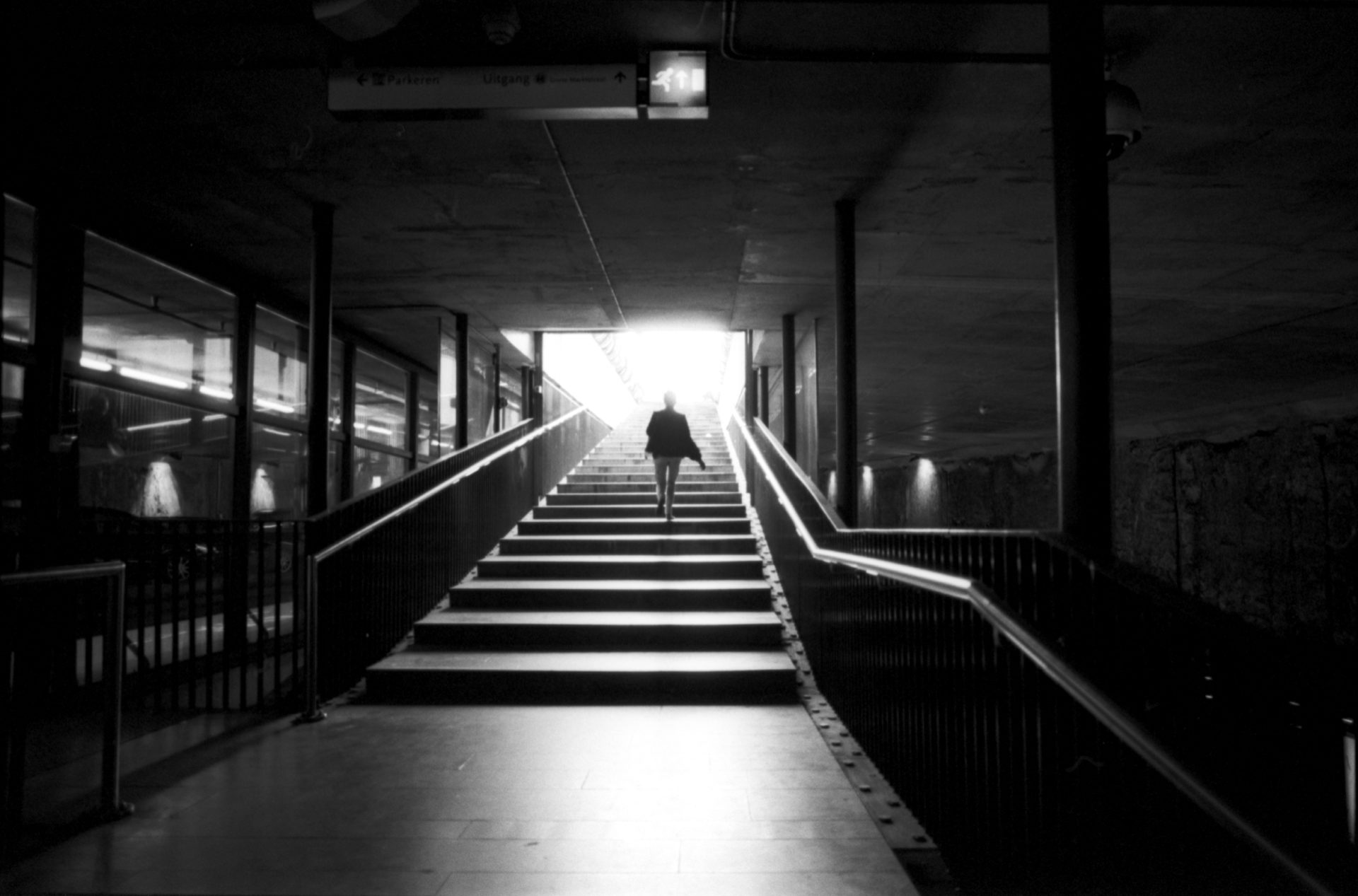 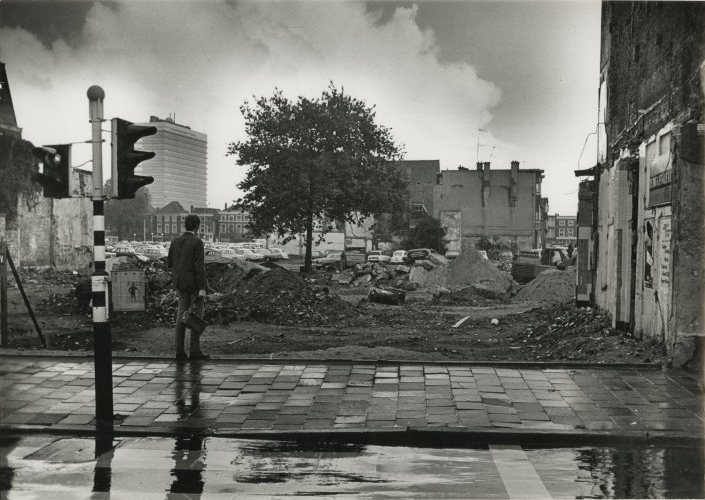 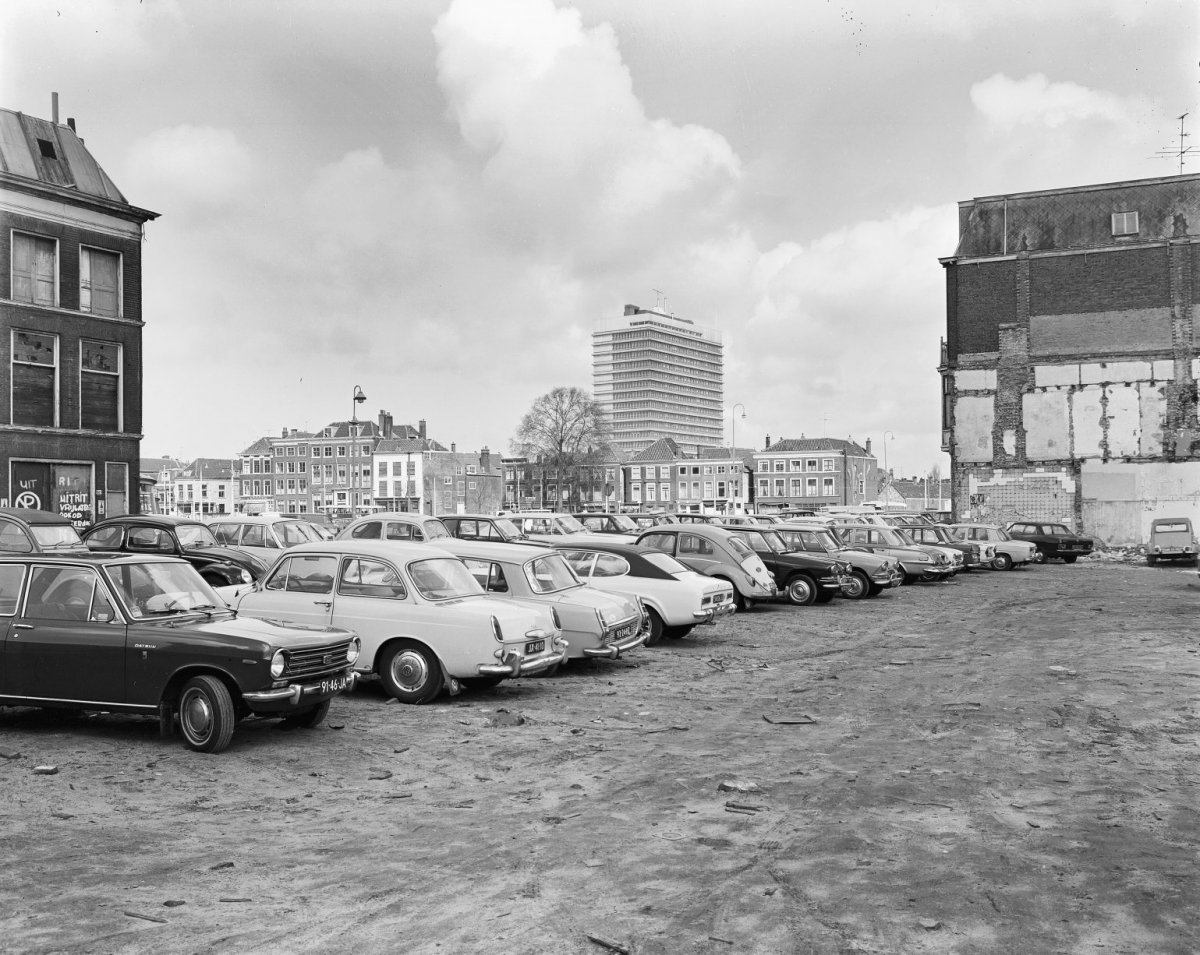 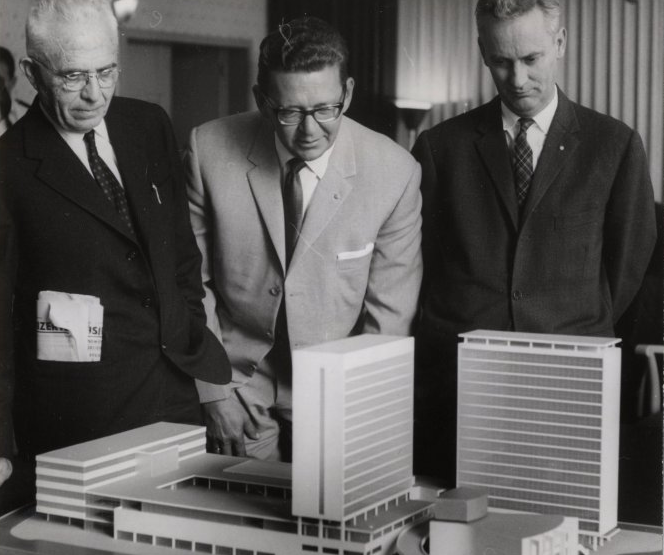 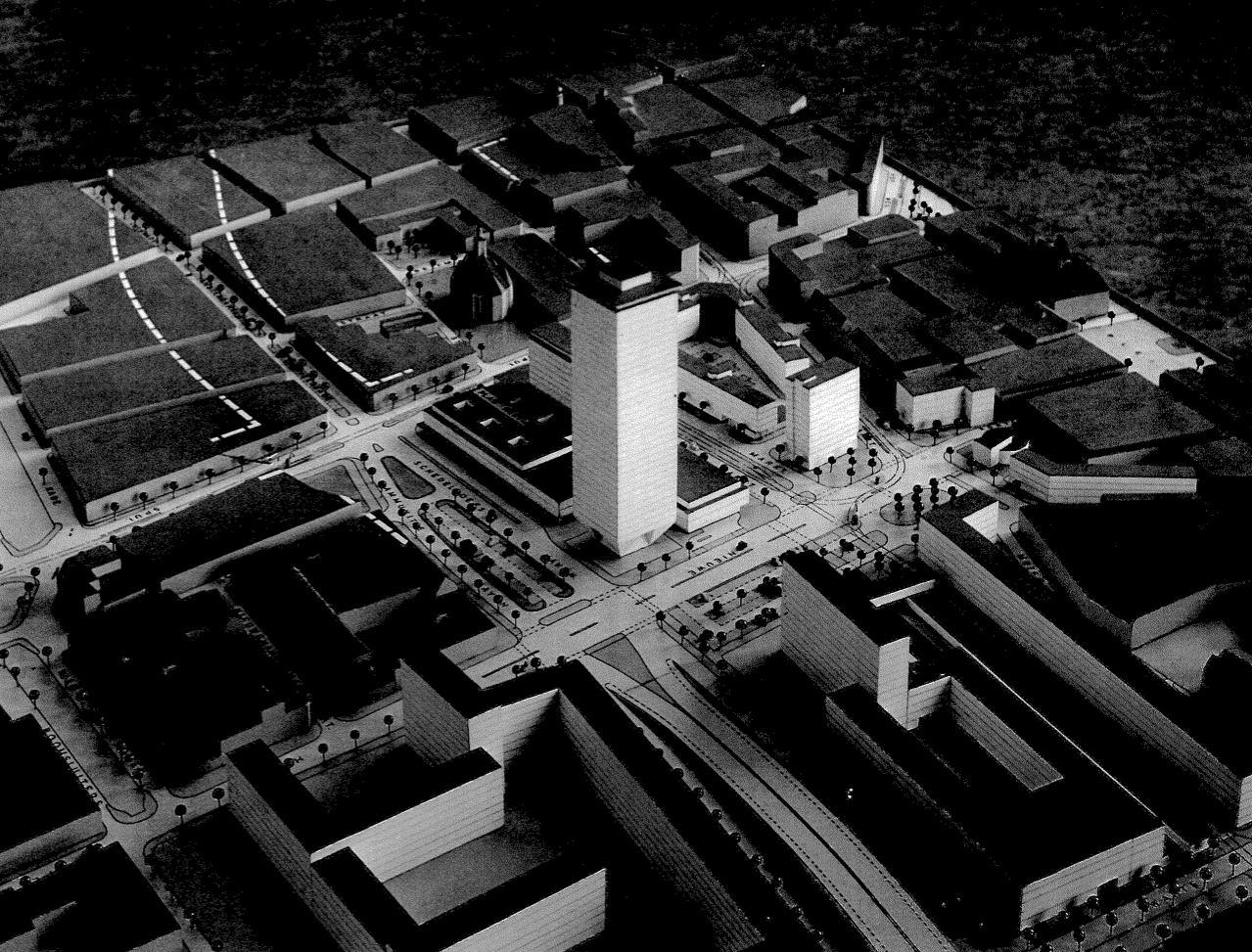 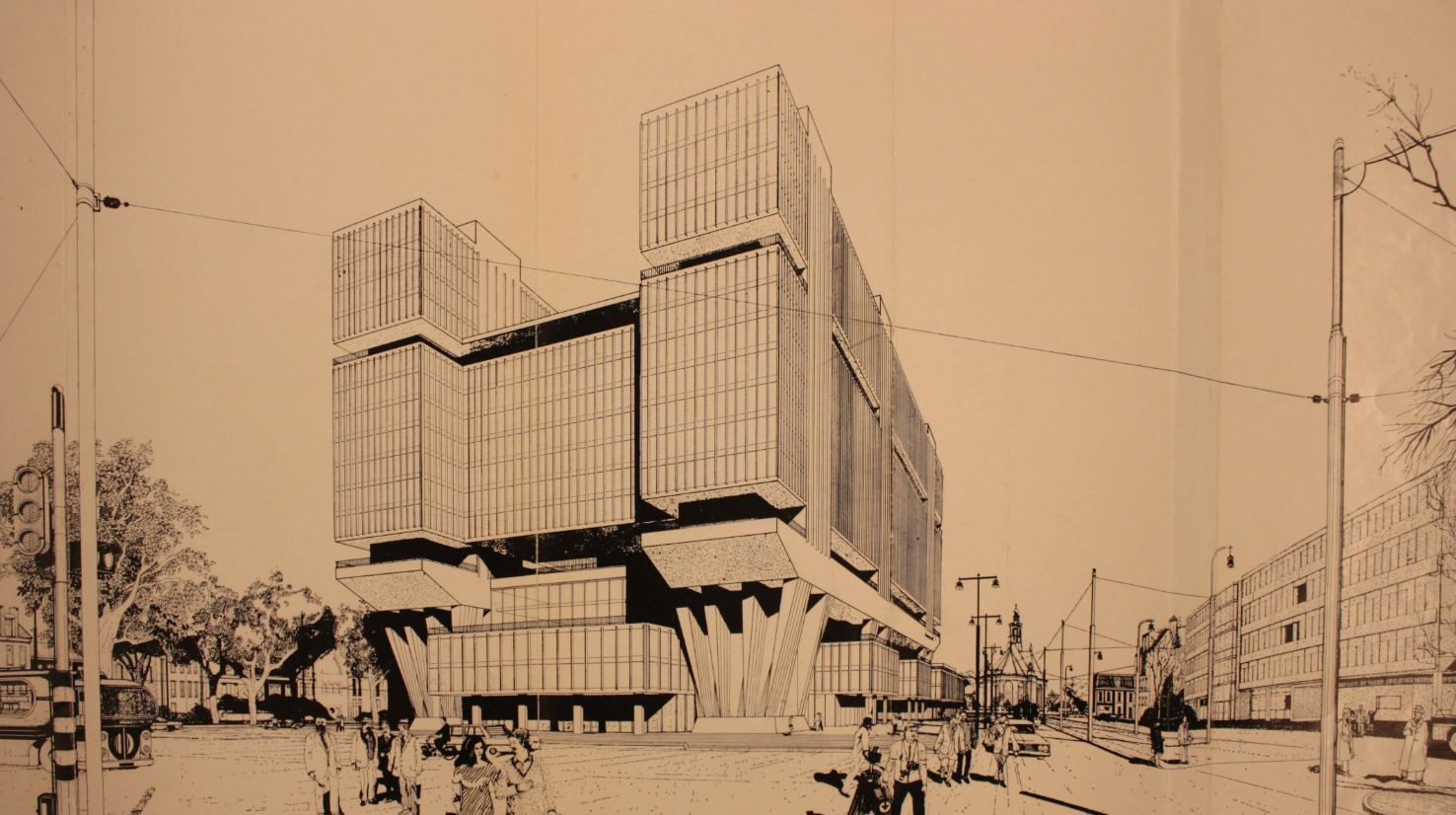