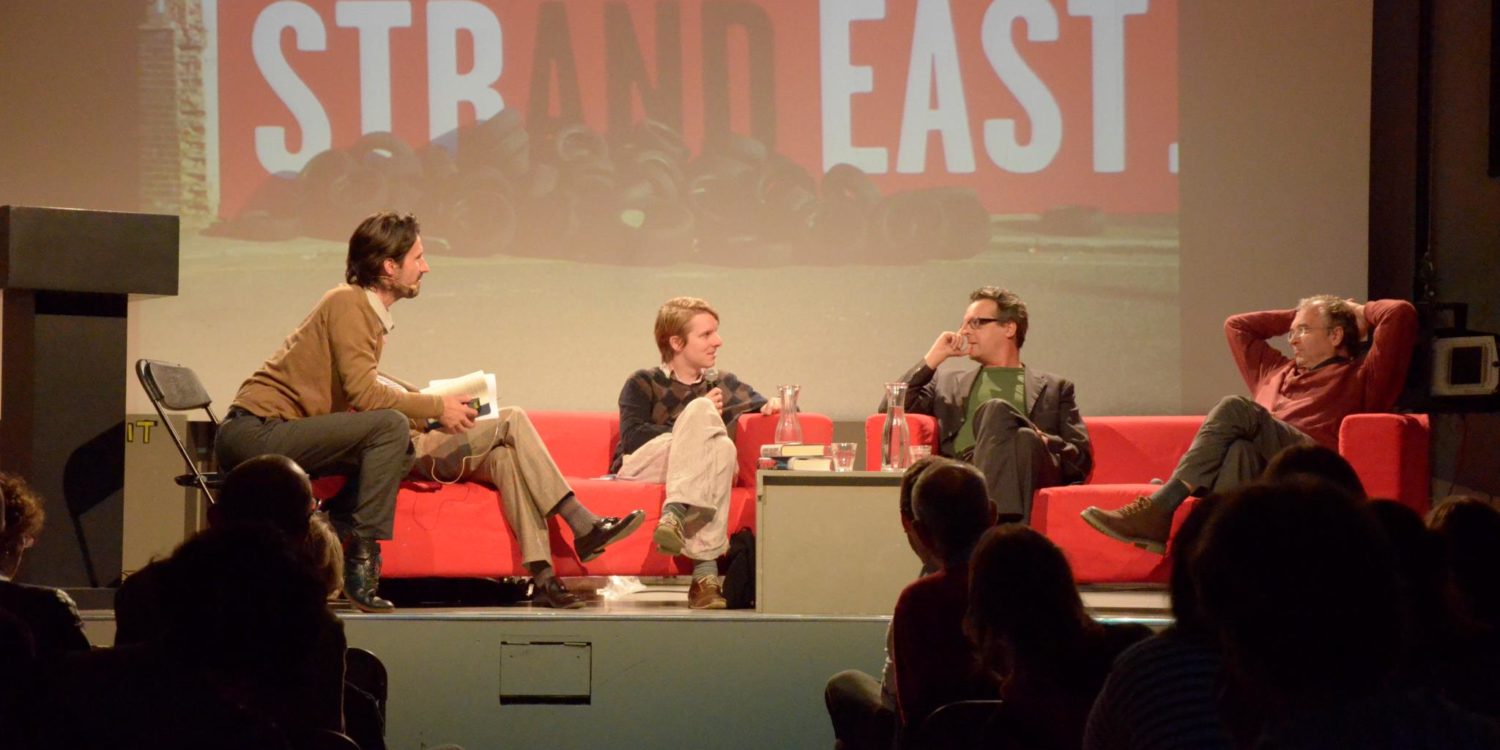 An account of our most politicized debate to date on market dynamics and morality in the built environment.

During the most politicized edition to date, we examined the role of market forces in our current living environment and the persistent urge of local administrators for ‘too-big-to-fail’ iconic architecture. Dutch governmental bodies are increasingly pulling back from spatial planning; consequently this societal domain is more and more dominated by the whims of the market. What are the pros and cons of the marketization of urban space? 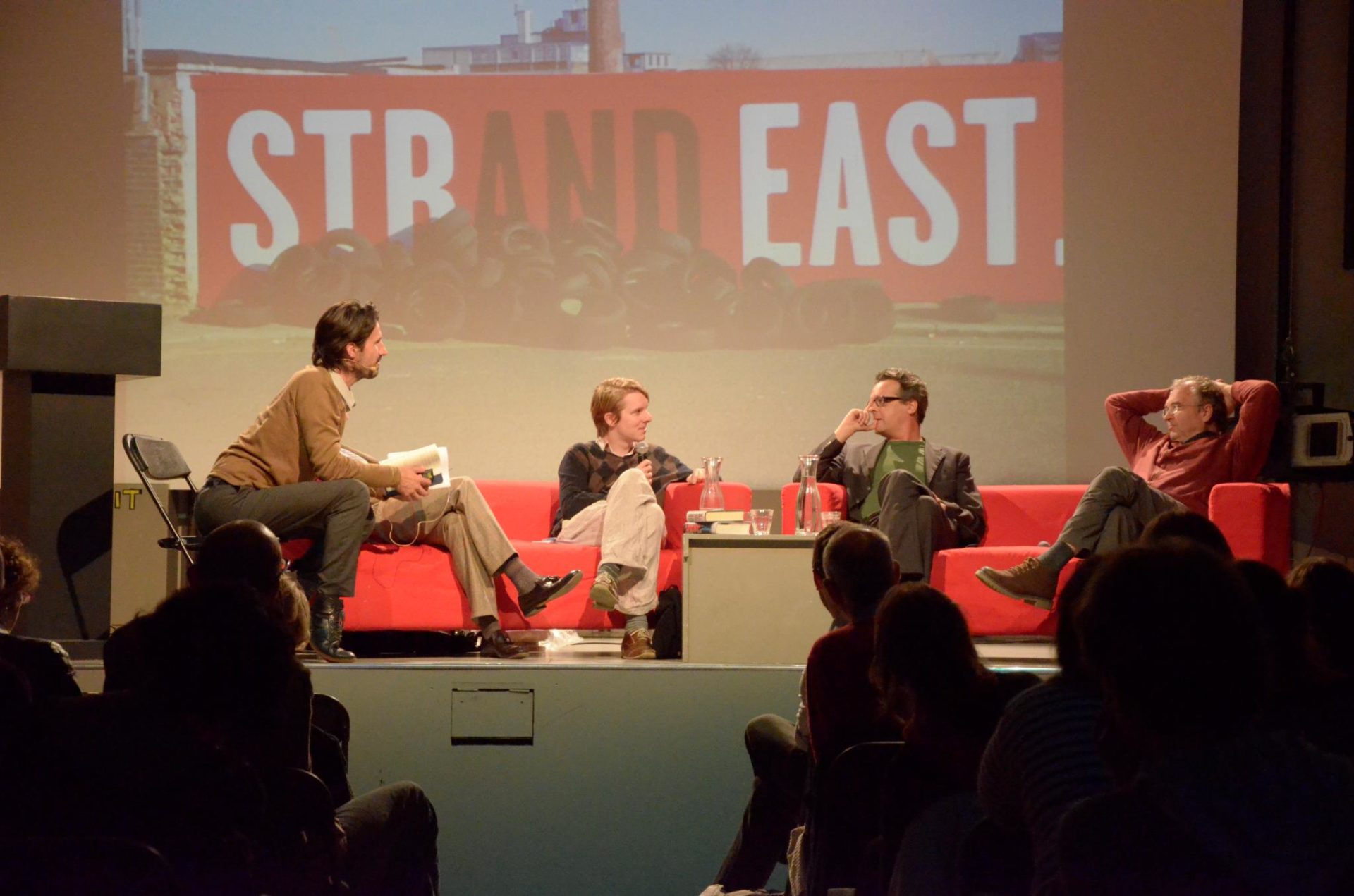 In his keynote talk, architectural critic and Guardian-journalist Owen Hatherley strongly advised against following the British example. According to Hatherley, Britain was held up as a poster boy for neo-liberal policies in urban planning, but due to the financial crisis it quickly became clear that these policies can have detrimental effects on the quality of our built environment. Private developers were given free reign in British cities from the 1980s onwards. It was thought that the shopping centres and retail parks they developed could replace the country’s industrial base. Furthermore, city councils’ initiatives to attract more private investment led to promises that were never met, as well as badly managed regeneration schemes, such as the selling-out of Manchester’s warehouses in Ancoats and the wholesale redevelopment of Liverpool’s Anfield Road area. Hatherley stated that these schemes have not had any positive results for the working classes that used to work or live in these districts.

A striking example of urban mismanagement can be seen in the middle-sized city of Middlesbrough: ‘By assigning Erick van Egeraat as the architect of an iconic museum for modern art, the city council thought it could attract the creative classes from London and other parts of the country. It obviously could not,’ says Hatherley. Large swats of Middlesbrough’s city centre are now desolated brown fields because of never-fulfilled high expectations. The course of events in Middlesbrough is exemplary for similar developments in other cities and towns, claims Hatherley, persisting to say that ‘councillors were blinded by the mere fact that real estate developers wanted to build in their city, and therefore did not thoroughly look at local needs and demands.’
Hatherley’s critical observations were followed by a more positive talk by Kai van Hasselt, urban strategy consultant at Shinsekai Analysis. Van Hasselt called Hatherley ‘a psycho geographer with a very dark mind’, and compared the appearance of his books to 1970s war novels. However, he also praised the British critic for his attentiveness and sharp pen. Because the Dutch economy is a mixture of sharp-edged British capitalism and the continental Rheinland-model, we do not see the same atrocities in spatial planning as in Hatherley’s home country, explains Van Hasselt. The marketization of spatial planning in the Netherlands should not be halted, but guided by ‘positive externalities’. Private parties building for the public good must be encouraged to do so by rewarding them with extensive building rights and other incentives. Urban planners and developers should focus on the long term: ‘Building is like landscaping and gardening – it only starts blooming after a long-term approach’, says Van Hasselt. 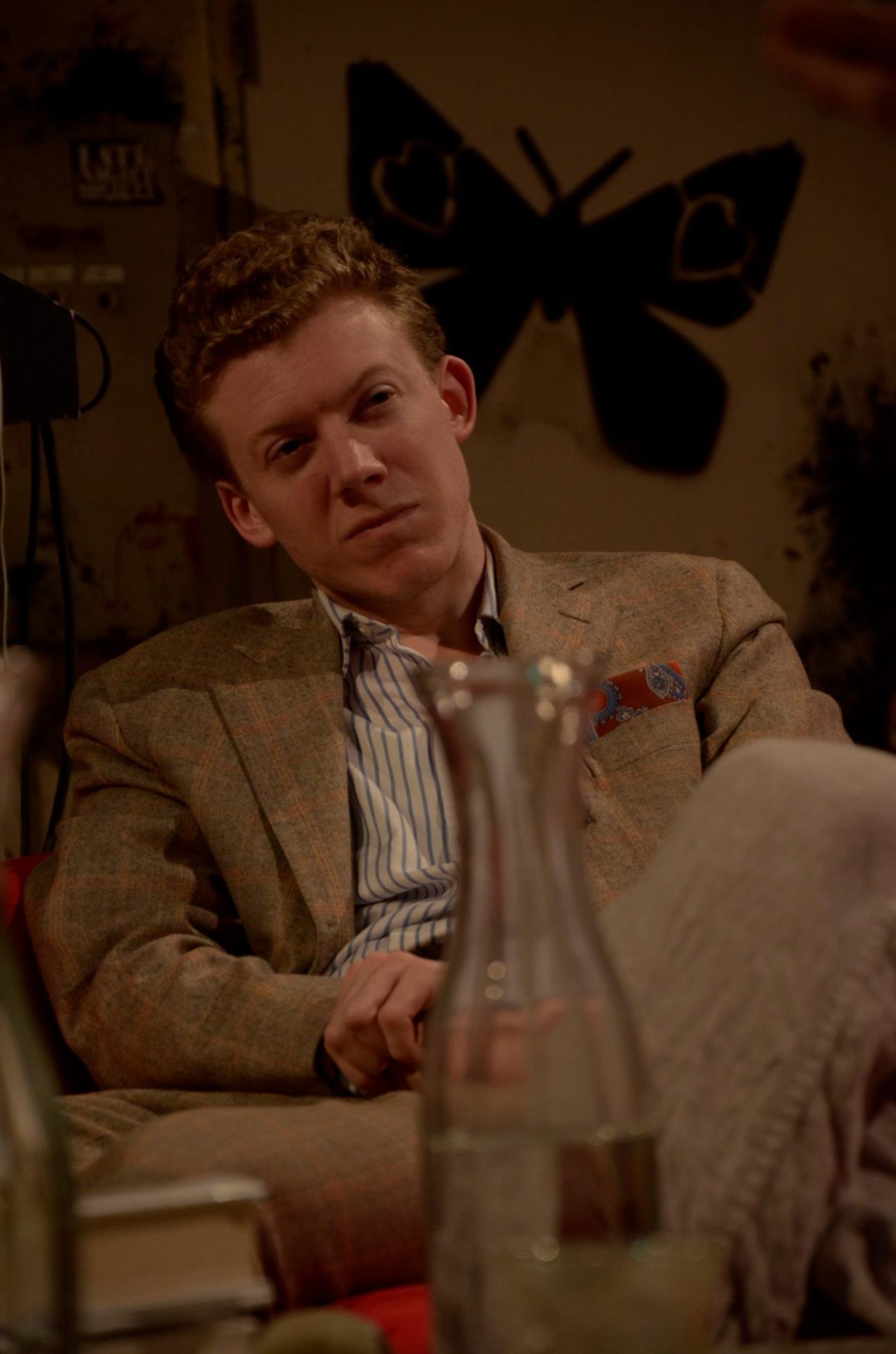 After the break, real estate developer Rudy Stroink and architectural historian Wouter Vanstiphout joined the discussion to further scrutinize the market dynamics in urban planning. Stroink – a committed Communist turned millionaire – said he had a hard time understanding Hatherley’s extremely critical stance: ‘I agree that a lot of mistakes are being made in real estate development. However, remember that these are collective mistakes. We cannot solely blame politicians or developers.’ Karl Marx was very good at explaining and predicting economic developments, says Stroink. ‘We have reached the late phase of our capitalist system. One could even say we are experiencing a nuclear winter, financially speaking.’
Vanstiphout, having read Das Kapital on his iPhone, stated that we have underestimated the merits of the welfare state and that we have channeled our financial means in the wrong directions. Stroink disagreed by predicting that the government of the future is ‘an insurance company with an army’, continuing to state that ‘there is no public funding for spatial planning anymore. We should and can take of ourselves through a coordination of new, spontaneous coalitions on a much smaller scale.’ 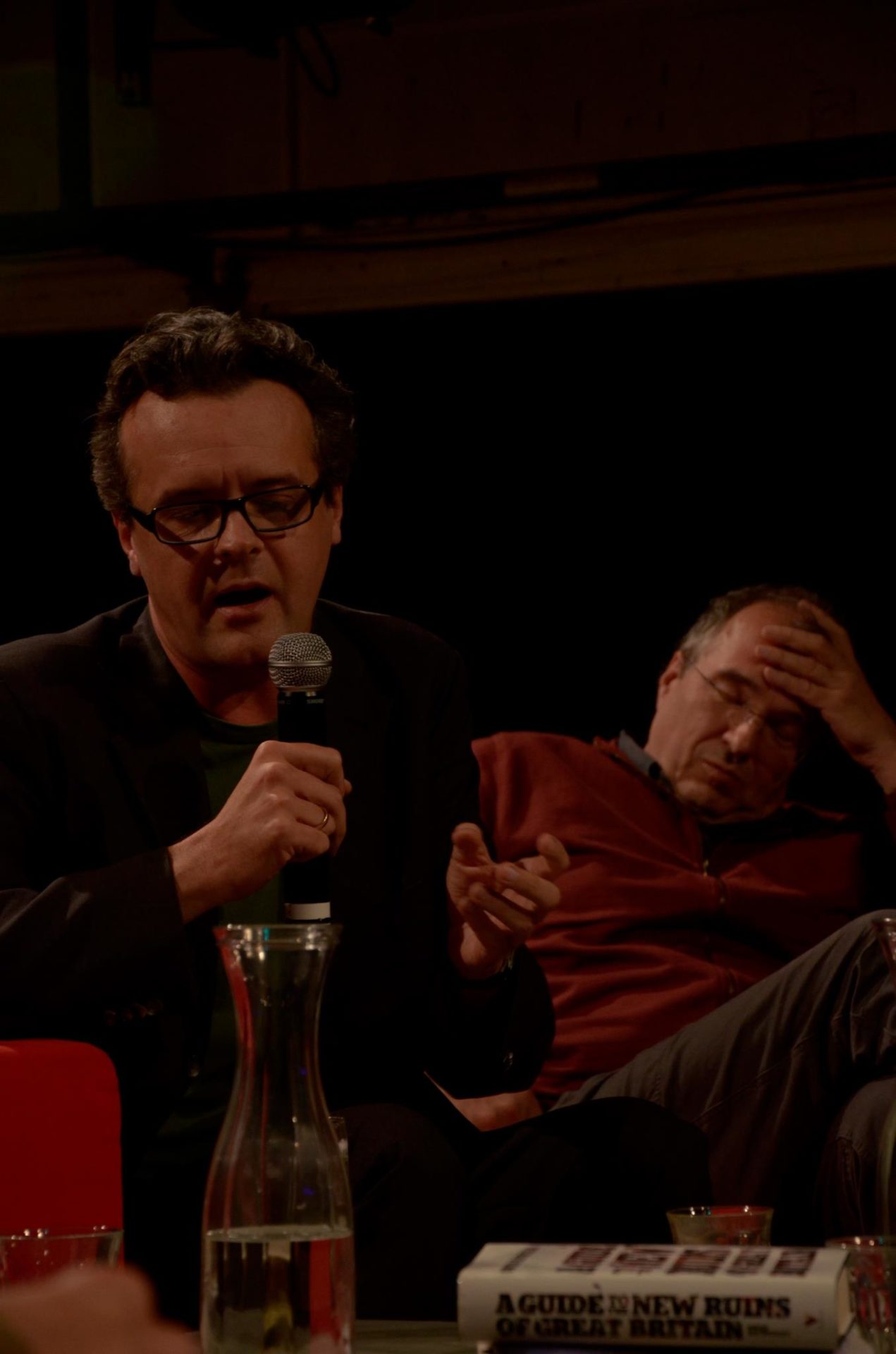 Stroink’s bald and sweeping statements lay down the question of what the role of architects and planners should be in a future privatized economy. Vanstiphout stated that architecture has a calling, and that rather than producing commodities as it did over the past few decades, the discipline should be an instrument of the public good. Stroink responded by stating that he does not like this morality side of architecture: ‘The job of an architect is a rather practical one: finding solutions for new demands.’ Vanstiphout reinforced his idea of morality: ‘Being moral does not necessarily mean that you want to create the perfect world. Architects should engage in negotiations between private demands and the public good, at least defining what his or her ideal world should look like.’ Stroink was not convinced and ridiculed Vanstiphout by stating that his viewpoint was also true for a dentist. ‘Architects just have to do their job. Morality is a great excuse to not do so.’
While concrete solutions for the current status quo in architecture and urban planning may not have been found, the speakers’ pointers on the future and the debate’s international scope were definitely food for thought. Maybe the Dutch future of spatial planning is not that far away, as Hatherley tells Stroink during the final remarks: ‘Come to London. It’s the free market in spatial planning at its best. And it’s not working.’