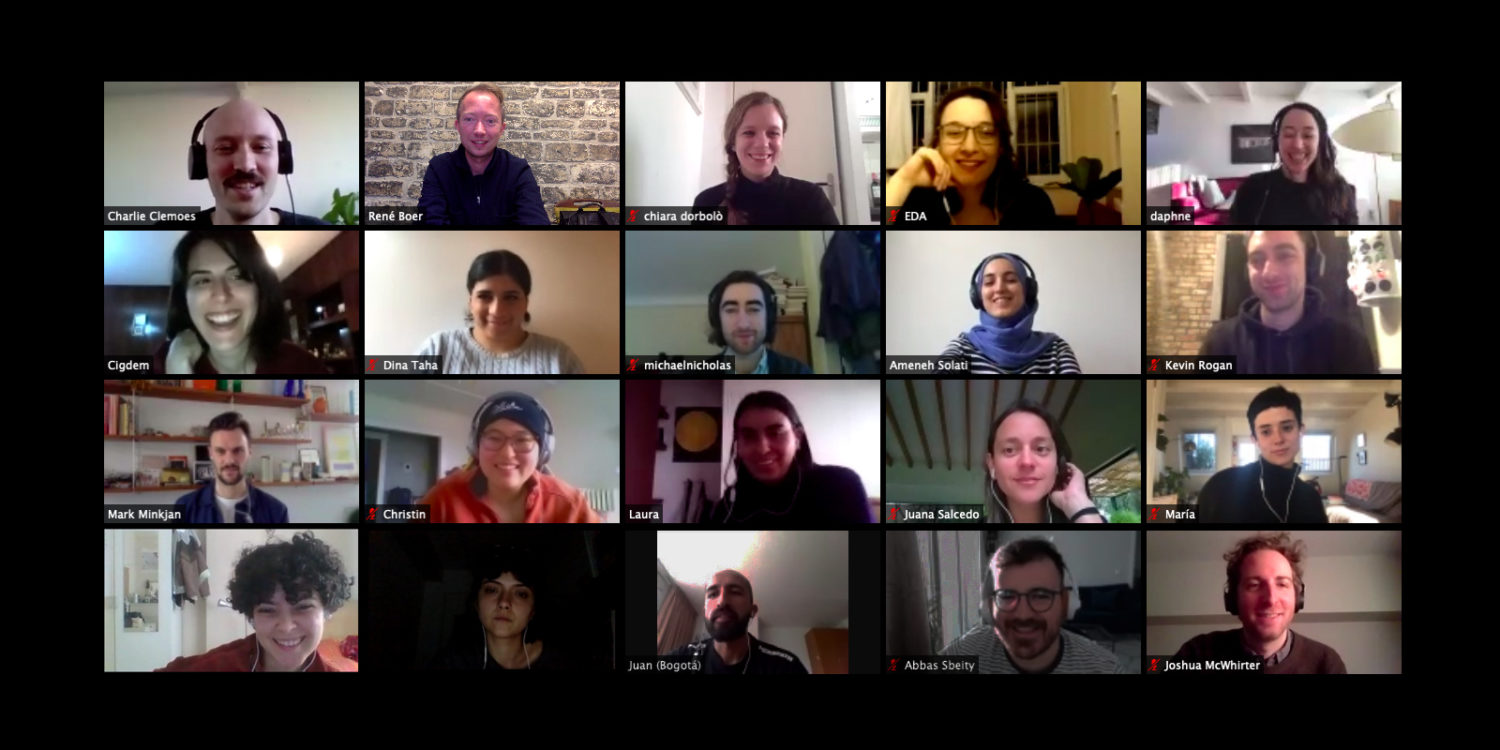 Amidst a global pandemic, the Amsterdam-based platform for architecture criticism transforms into a network of exceptional spatial thinkers, researchers and writers based in five corners of the world.

At the end of last year Failed Architecture launched a call for new junior editors, which resulted in an overwhelming response of more than 200 applications. Rather than simply selecting a few of these applicants to join our small team in Amsterdam, we decided to try and make the most of the enormous potential that we had been presented with.

Over the last few years, Failed Architecture has been seeking to shift from a more traditional form of publishing architecture writing and photography to other formats for architecture criticism. Two years ago, The Failed Architecture Podcast was launched in an attempt to move from the dominance of the architectural image to more sonic forms of discussion, while recently plans were in the making to develop more embodied, performative and intimate kinds of spatial critique.

As part of this shift, and while doing justice to the exceptional quality of most of the applications, we decided to explore the possibilities of forming small teams in cities where several excellent applicants were located. Rather than having isolated individuals working from behind their screens, the idea was to have people collaborating in real life and pushing the debate in their cities together.

In addition to expanding the team in Amsterdam, eventually four cities in different parts of the world were selected to start new Failed Architecture satellites in. Unfortunately, even before there was a possibility to announce the network, a global pandemic erupted, confining all of us at home and bringing the ideas about critical spatial intimacy to a halt.

For now, therefore, the network will be launched while most of us are in isolation. Failed Architecture’s existing team is thrilled by all the new perspectives, ideas and expertise offered by the new spatial thinkers, researchers and writers joining the project. All 24 people directly involved in Failed Architecture will continue to collaborate digitally for now, but will start meeting and bringing people together in real life as soon as possible!