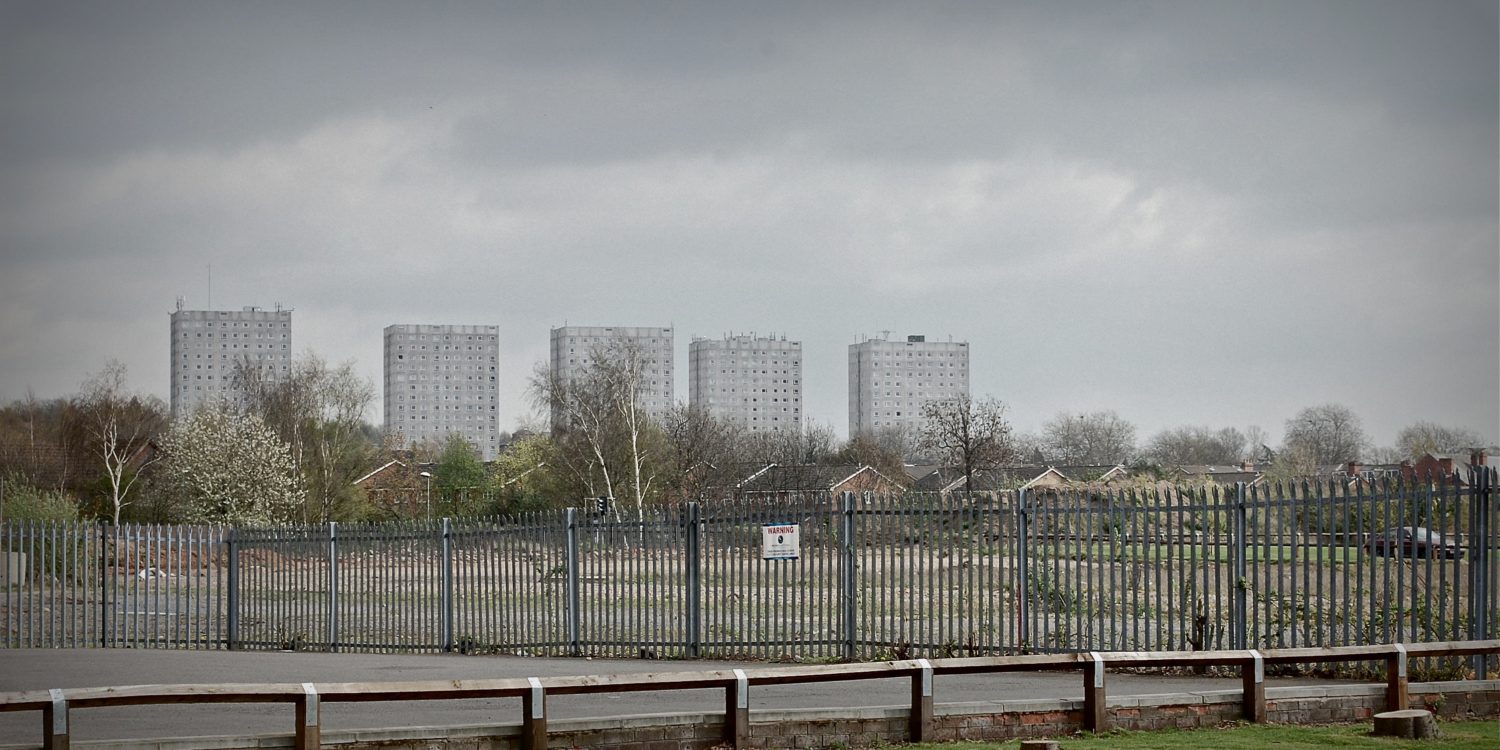 A vivid portrayal of a city that "was never quite sure of its identity" by the Nottingham's former planning director.

Failed Architecture was in Nottingham to research the fascinating case of the Lenton flats. In our preliminary research into the history of the site and that of the entire city, we ran into an insightful article by Adrian Jones, the former Director of Planning of the city. 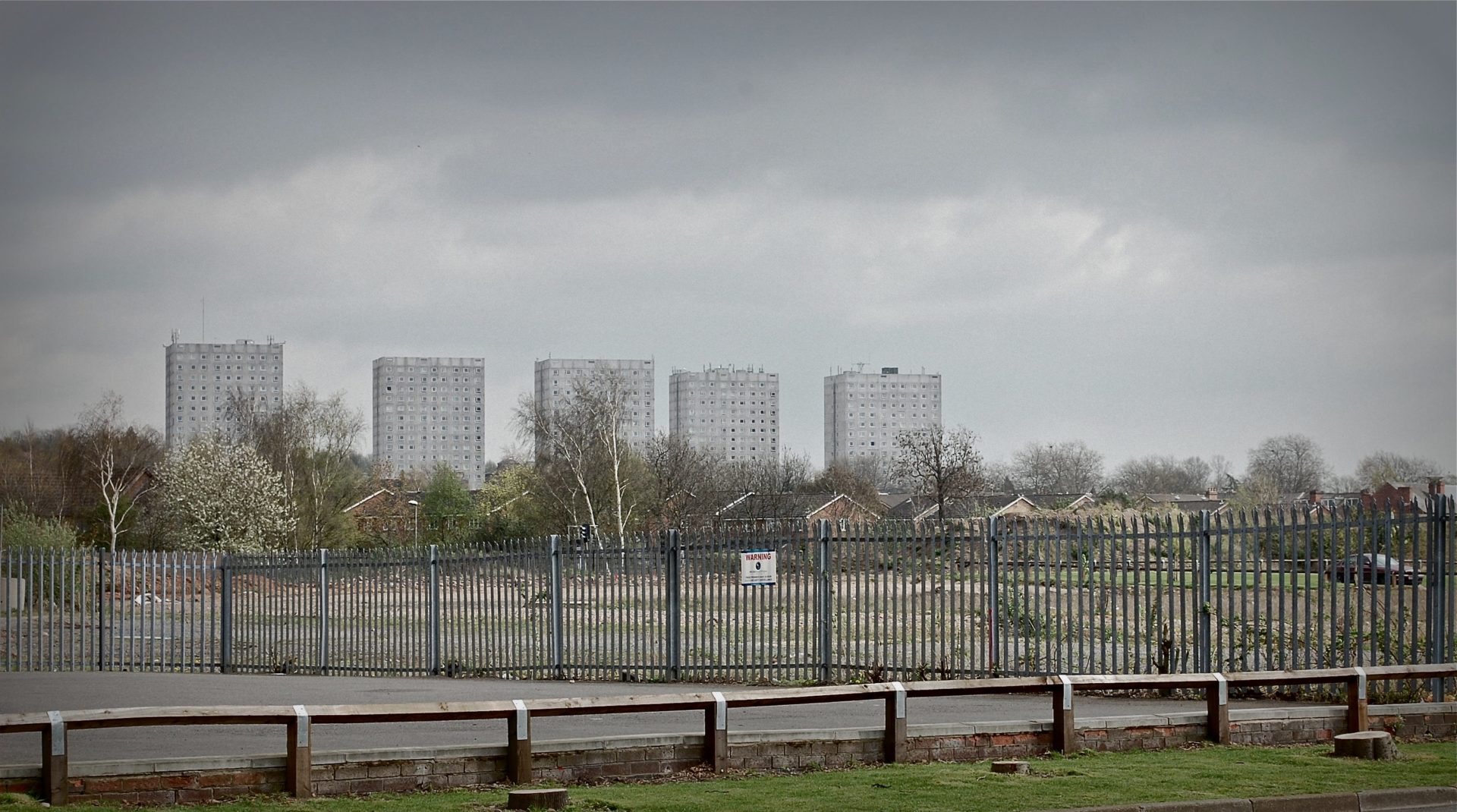 A rather dystopian image of the Lenton flats, our case study. In reality, the flats’ site is actually one of the greenest places we’ve seen in the city.

In the piece, Jones wonderfully explains the urban development of Nottingham, basically since Robin Hood, via the Victorians to a focus on the last 60 years. 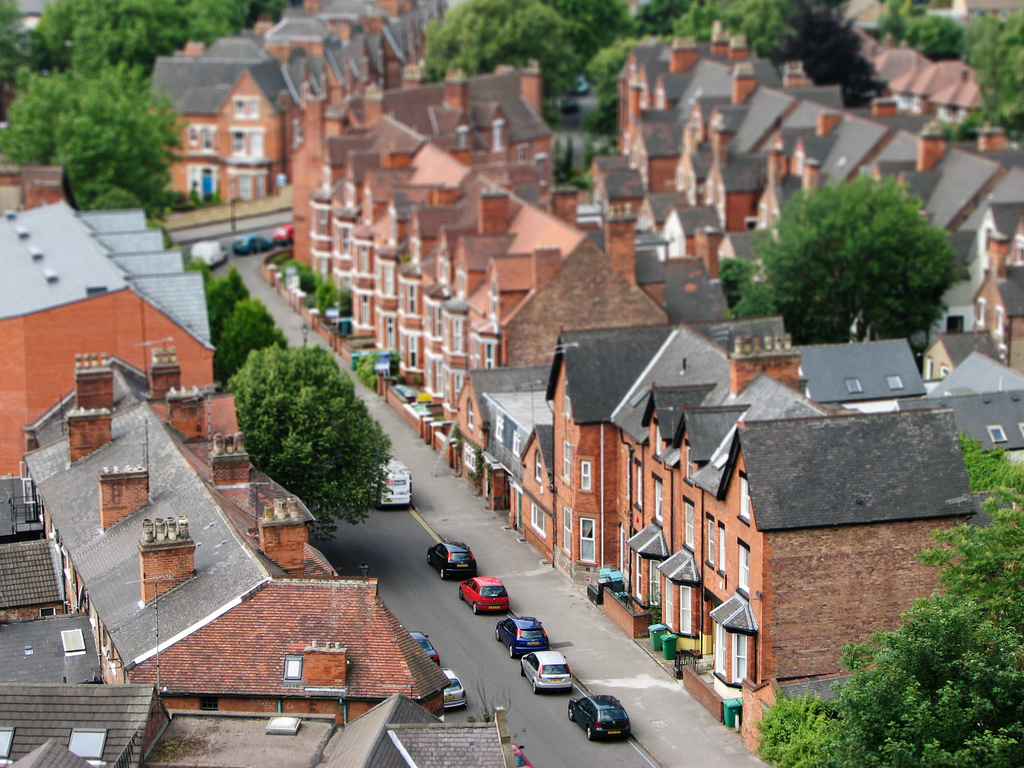 One of the more romantic views Nottingham has to offer, from the the city’s castle.

Jones shows how the current looks (and feel) of the city are the result of political decisions, difficult trade-offs, but also opportunist planning. His love-hate relationship with the city is vividly illustrated by numerous examples of buildings, neighbourhoods and pieces of architecture and infrastructure that you can see throughout the city today.
Jones has a clear opinion about the Lenton flats:
“It is not the houses, it is poverty and lack of opportunity. But poor maintenance and management are used to justify a ‘knock it down and start again’ solution and this sadly seems now to be the fate of the Lenton flats, although how this can be sustainable or economically sensible is hard to see.” 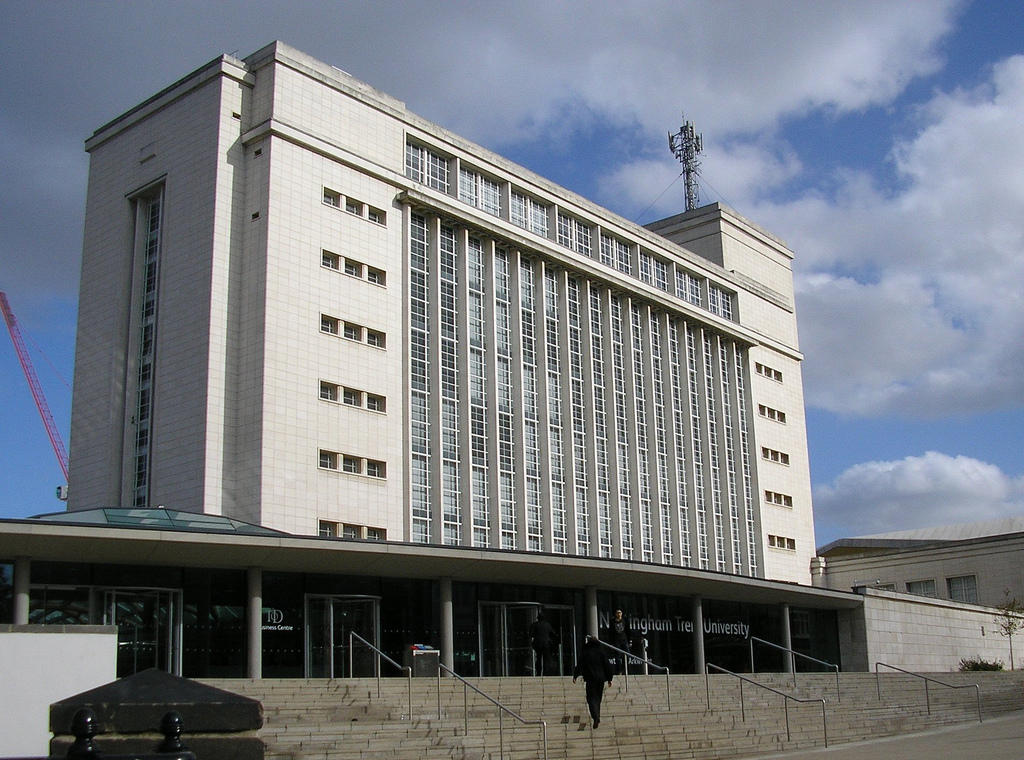 The impressive Newton Building, one of the locations of the Nottingham Trent University, our host during the workshop.

Adrian Jones’ article about Nottingham is a must read if you are even slightly interested in the city.