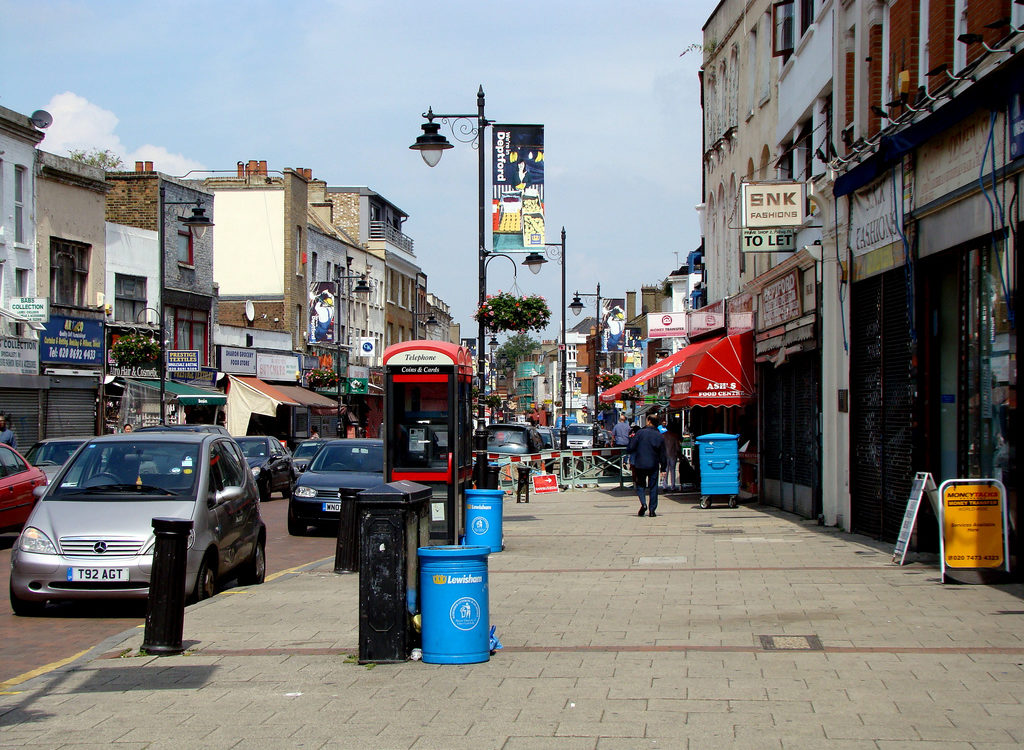 "Politicians should learn from modernist planning, not just use the stories of evil planning and slum clearance to justify Blairite renewal."

In an article in the Guardian, Owen Hatherley (author of Militant Modernism, A Guide to the New Ruins of Great Britain and A New Kind of Bleak: Journeys Through Urban Britain), uses the example of Deptford High Street in London to make a case for post-war planning. 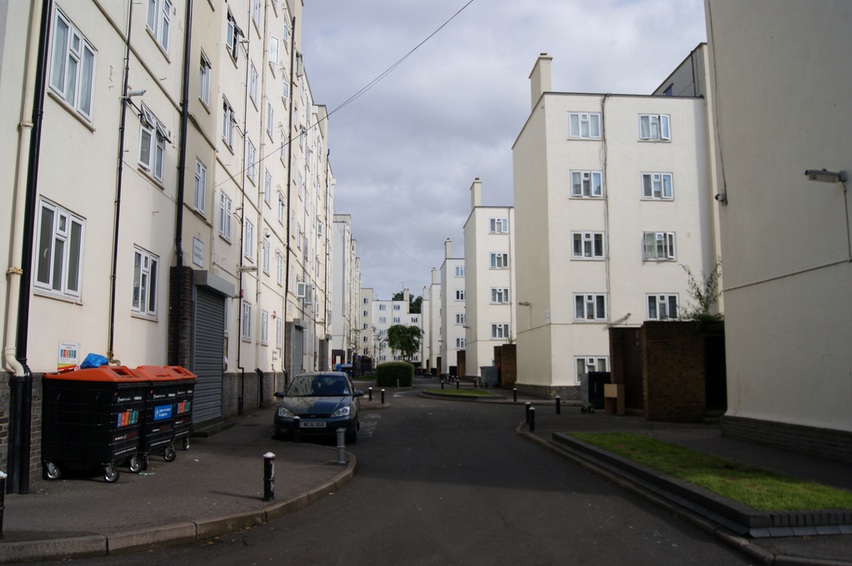 In the opinion article Hatherley asks himself why the story about the evils of planning and slum clearance gets told over and over again in contemporary politics. His answer is that it is so convenient for politicians to label the “middle-class modernist planners, do-gooding lefties, dusky folk from the Commonwealth” as the enemies.

He says that we have forgotten that once modernist planning and architecture was welcomed in times of bomb damage, dilapidation, outside toilets and no central heating. The planning might have been bad (and there were some corrupt councils, dominating architects and speculating developers), but they were materially superior and rented to those who needed it. 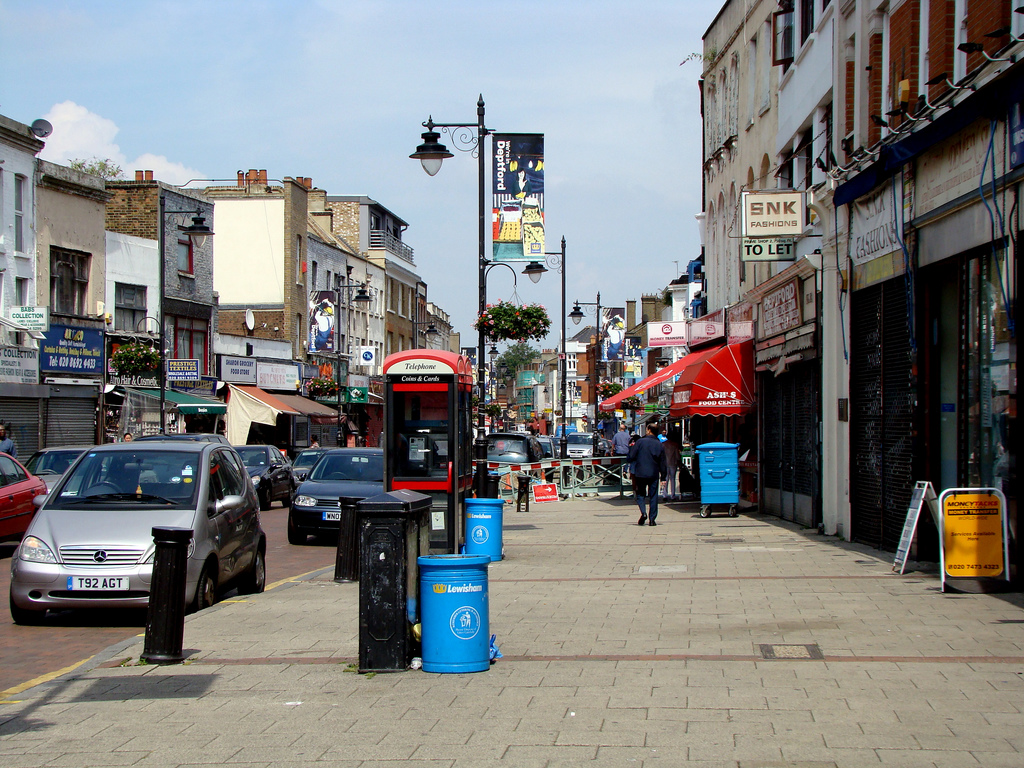 Deptford High Street, “a piece of London at its best and worst”.

His concern is that contemporary politicians haven’t learned from it. Modernist planning had good intentions, but obviously didn’t succeed in some cases. Hatherley thinks that modernist plans have been stigmatized in such a way that politicians and planners are not able to learn from them, for example in the urban renewal schemes that have been going on in Britain in the past 15 years, new (private) urban plans have less and less room for those in need and mostly have a gentrification aim.

The full article can be read here.

This post is related to our event Failed Architecture #09: Sell Out Cities.