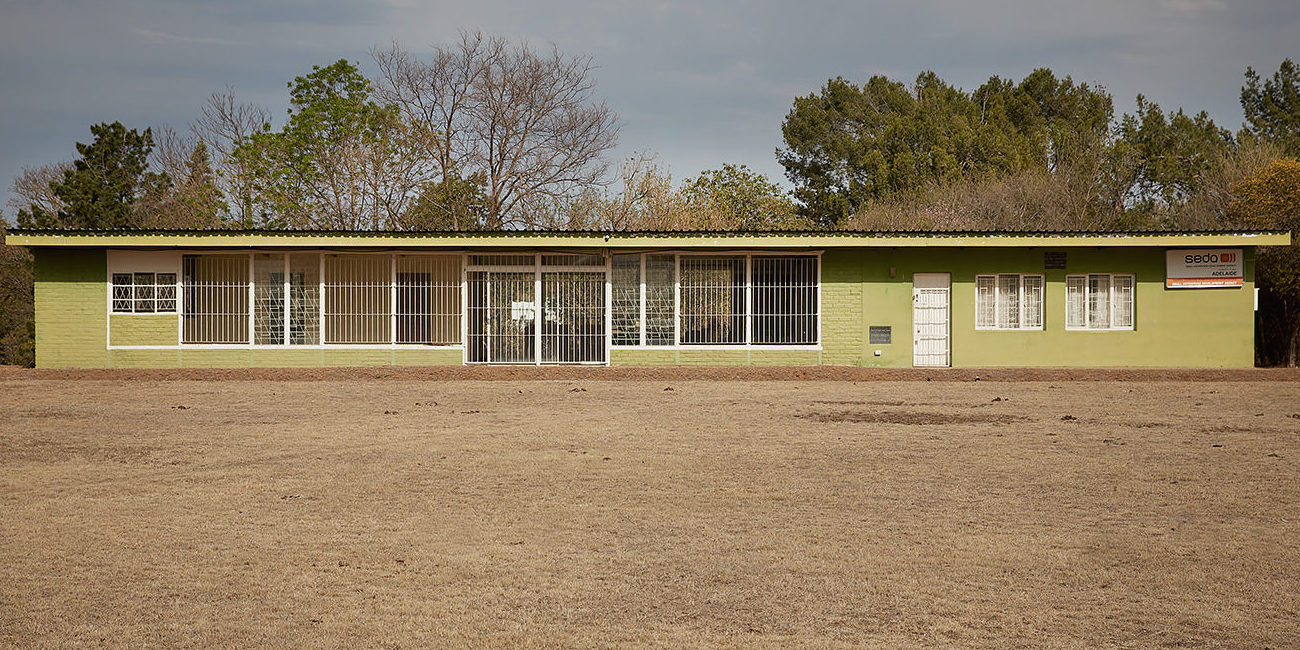 Douglas Mark Black documents the ‘architecture of fear’ prevailing in the urban landscape of Adelaide, South-Africa.

Douglas Mark Black was working as an architect and photographer in London when he paid regular visits to his small, semi-rural hometown of Adelaide, located in a poor part of South Africa’s Eastern Cape Province. During numerous visits back to South Africa, he was struck by the slow decline of Adelaide and similar such towns.

In response to high crime rates and out of pure self-preservation, almost every single building has been progressively (re)designed to minimise vulnerability. Shops, homes and churches all have as few doors and windows as possible, and those which remain have been sealed by cheap yet functional security bars. And for good measure, additional fences surround the gardens of many plots.

Black noticed how these protective interventions had changed the streets of Adelaide, resulting in an urban landscape dominated by an ‘architecture of fear’. In 2009, he started to document the buildings of his hometown, which culminated in the photo series ‘DORP’ (‘little town’ in Afrikaans).

While he plans to continue his project in the near future, a first selection of these photos is presented below. 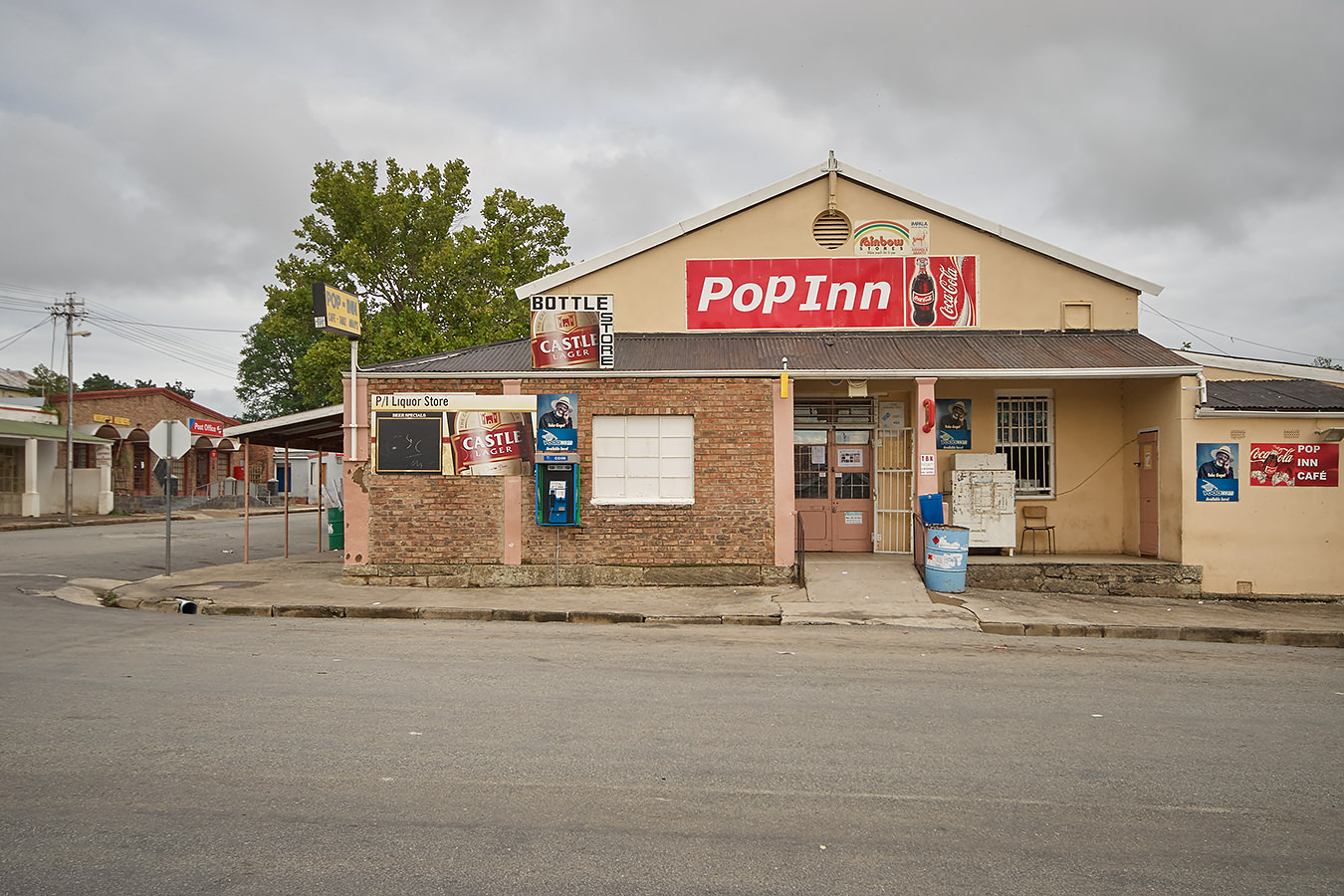 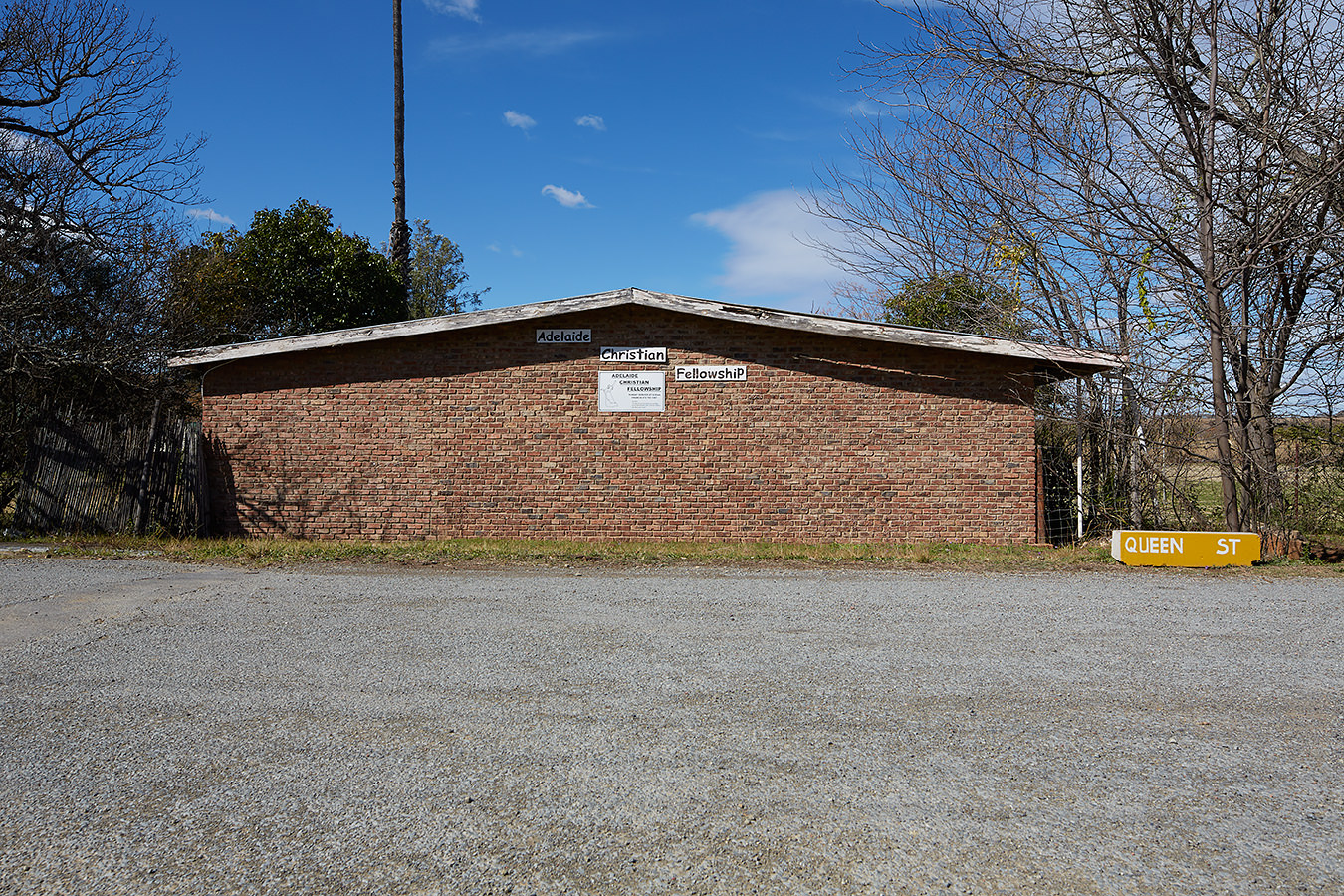 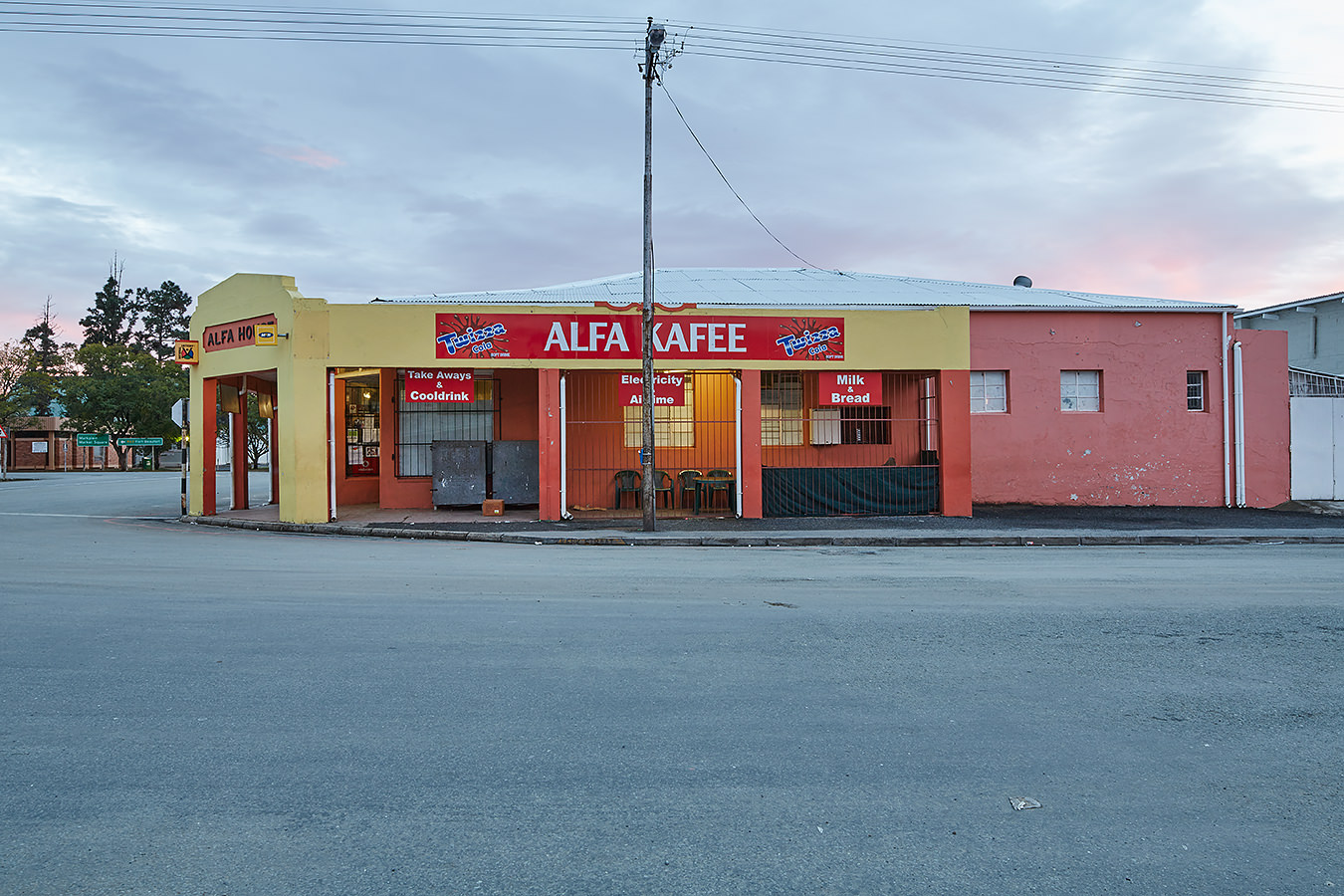 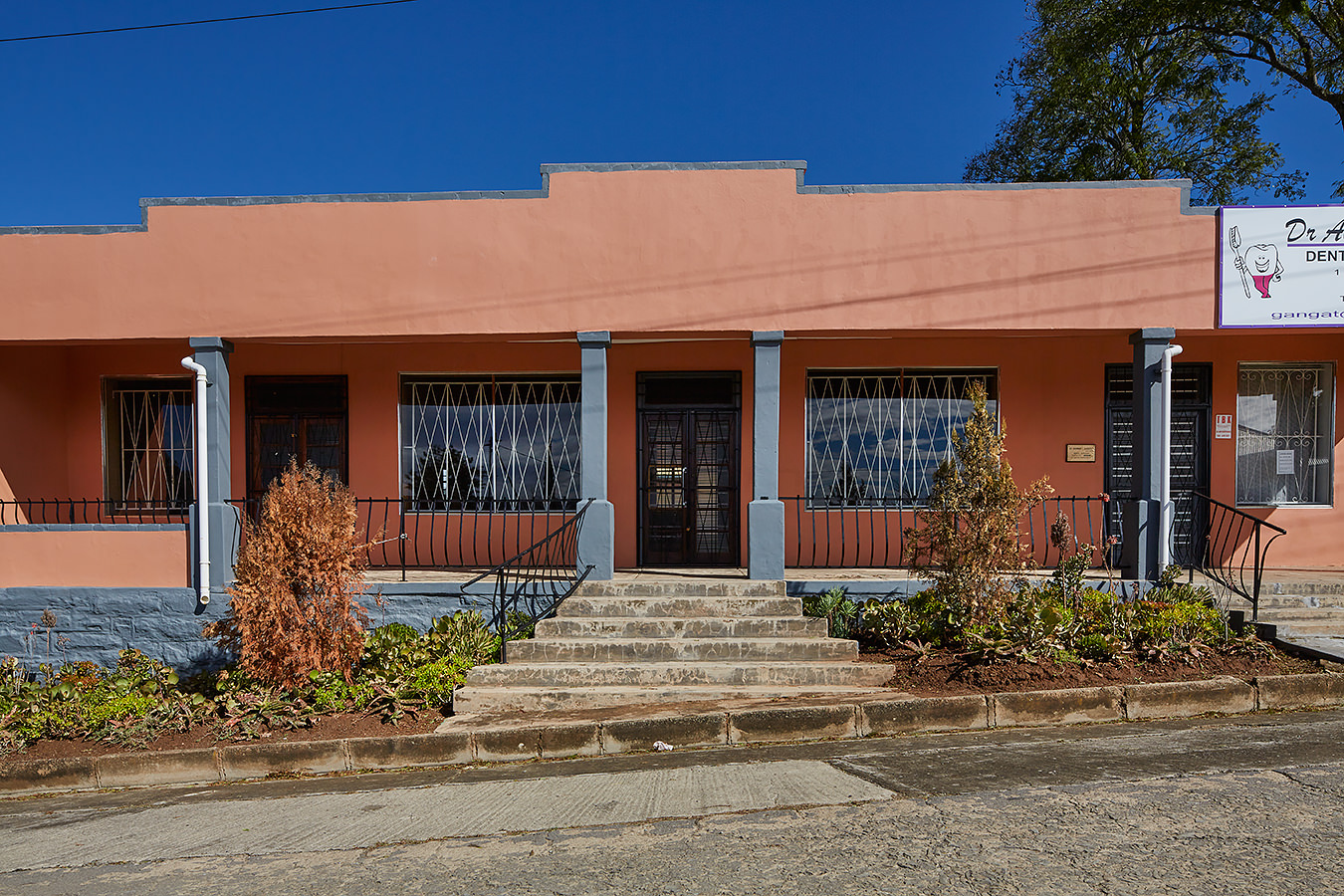 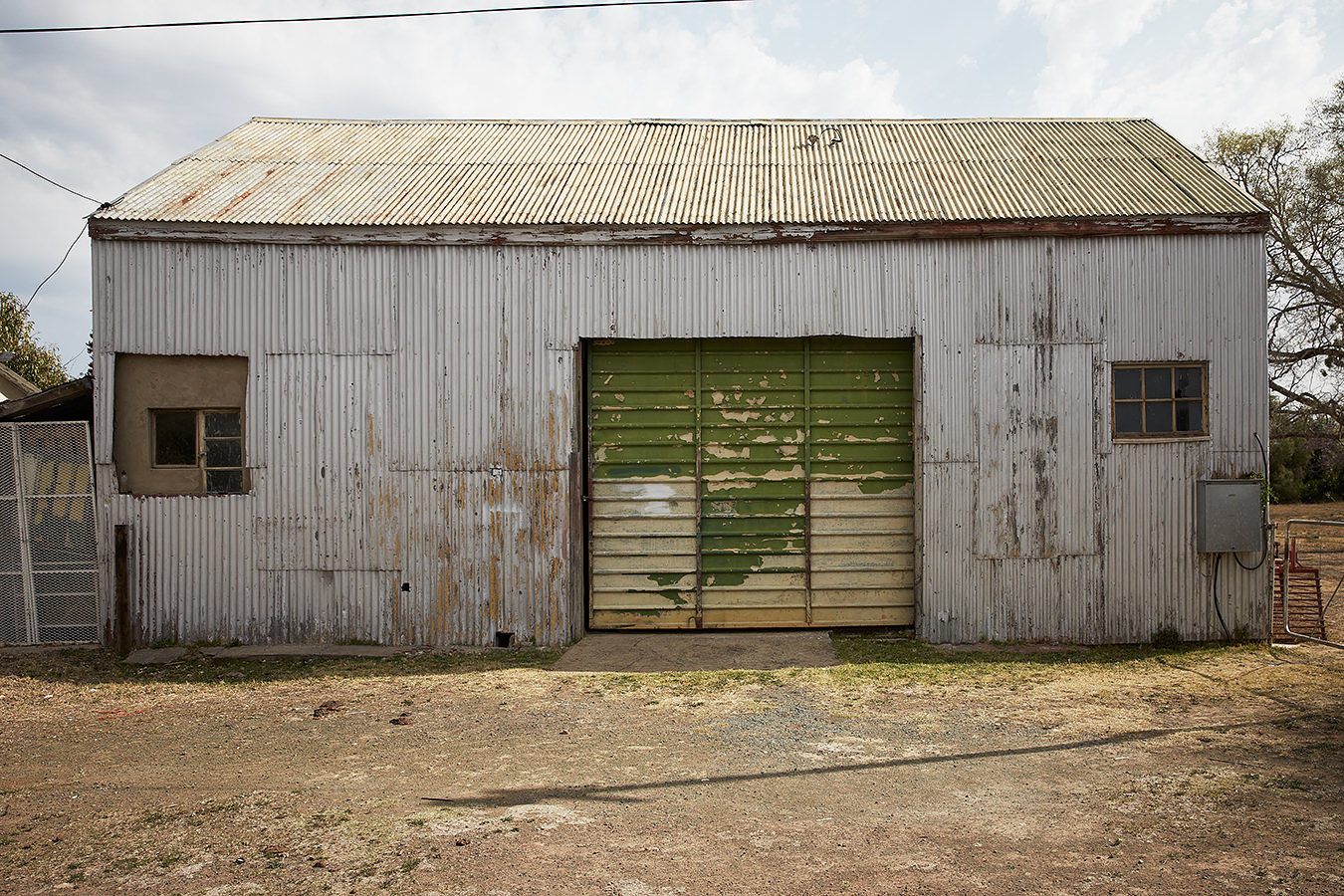 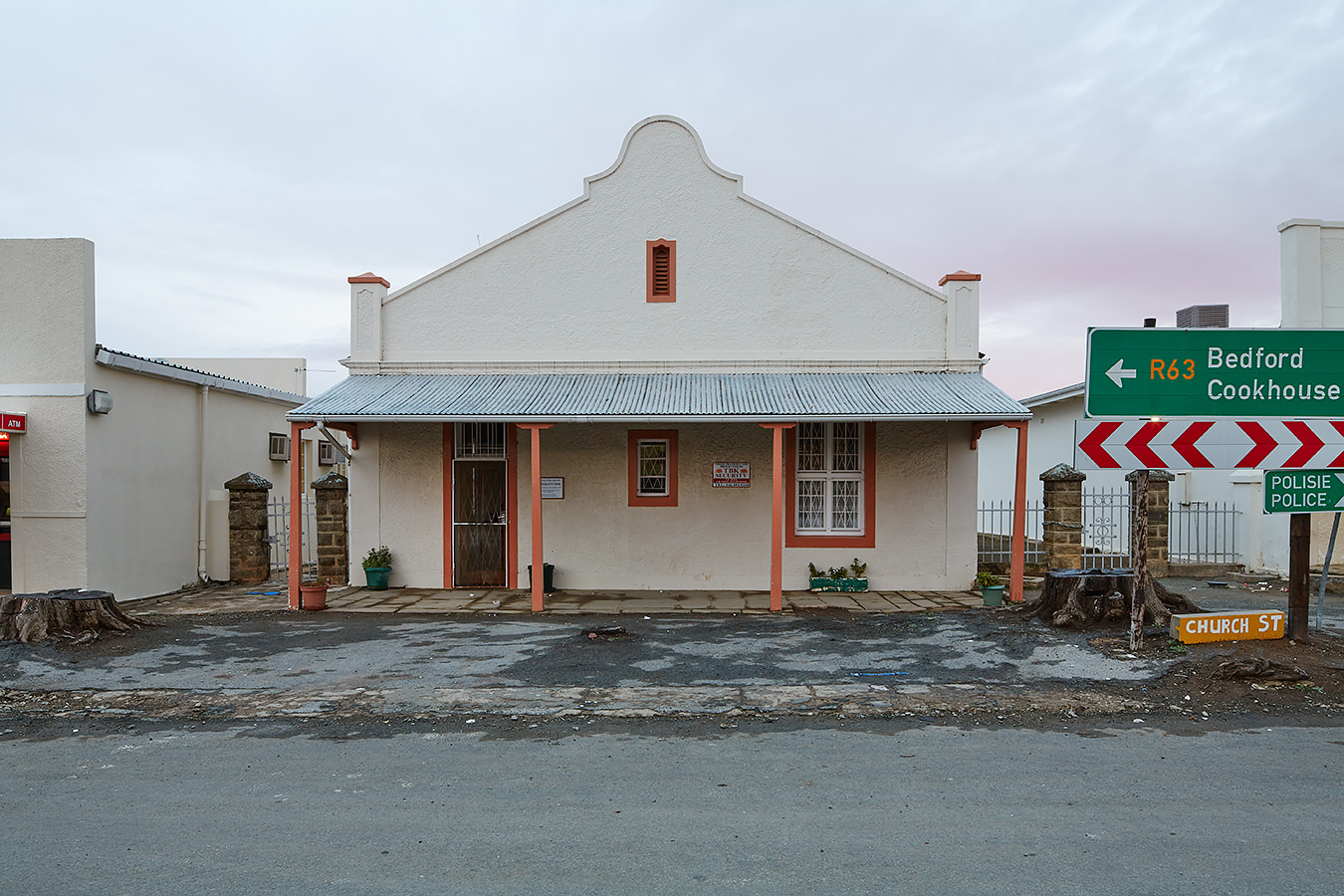 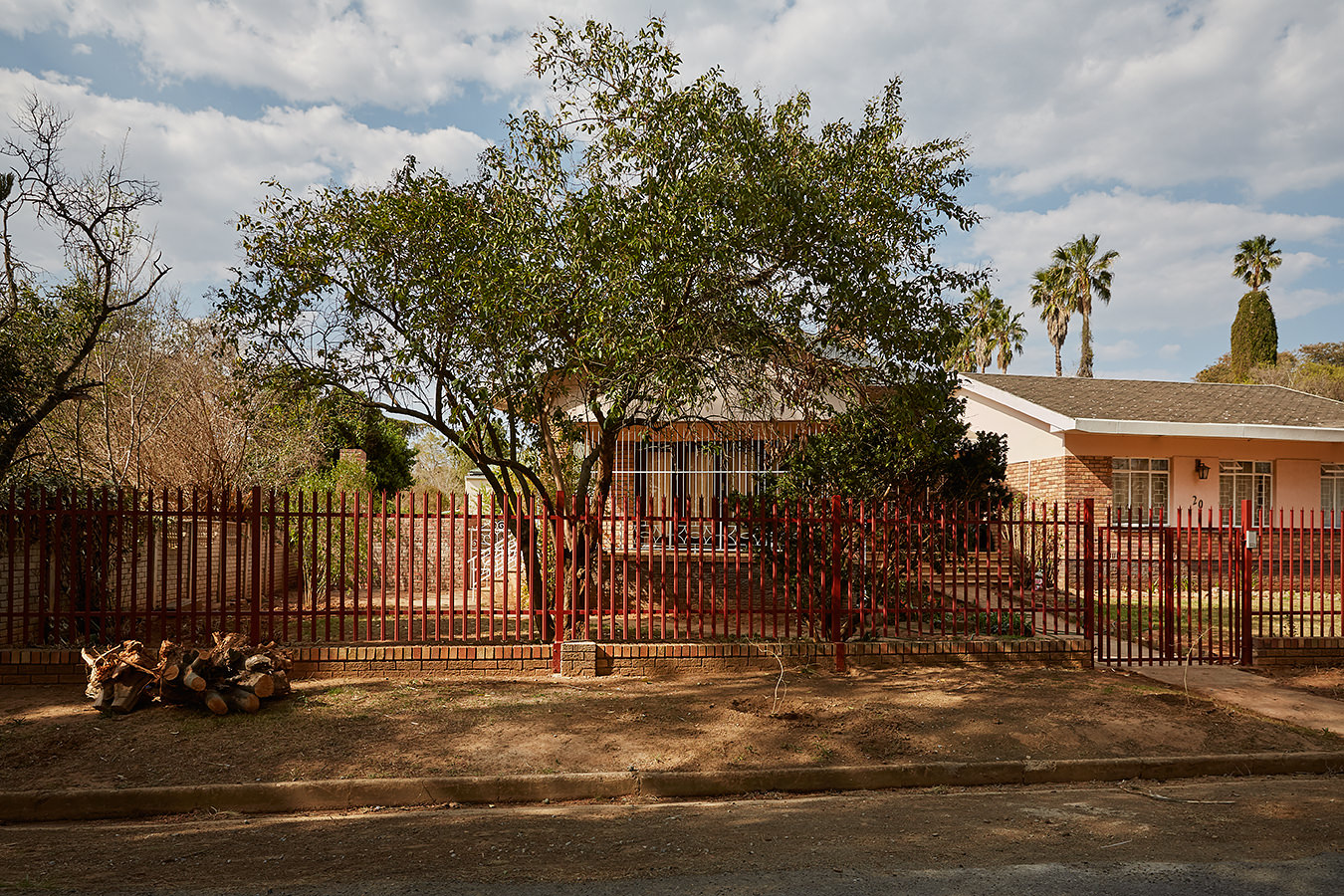 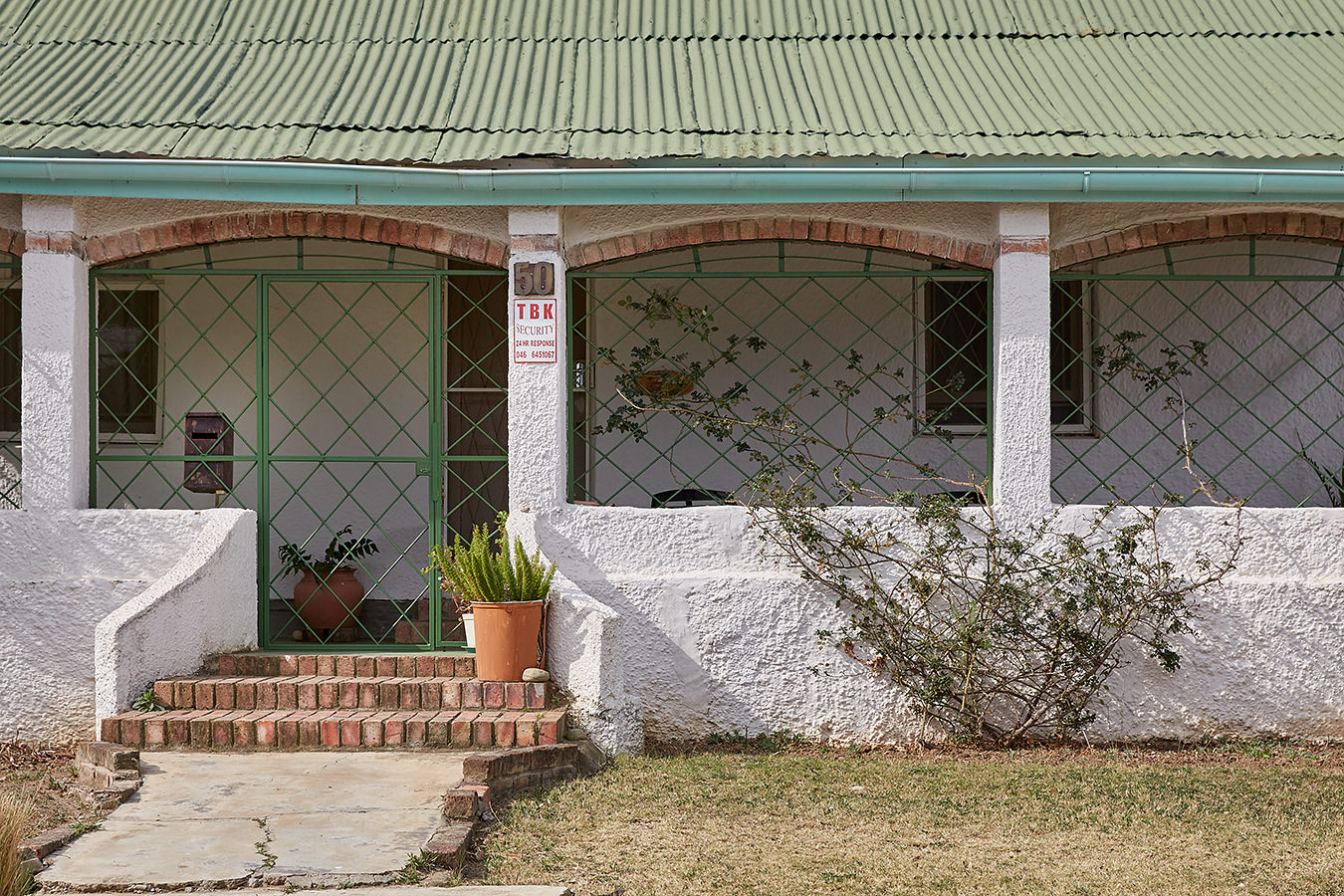 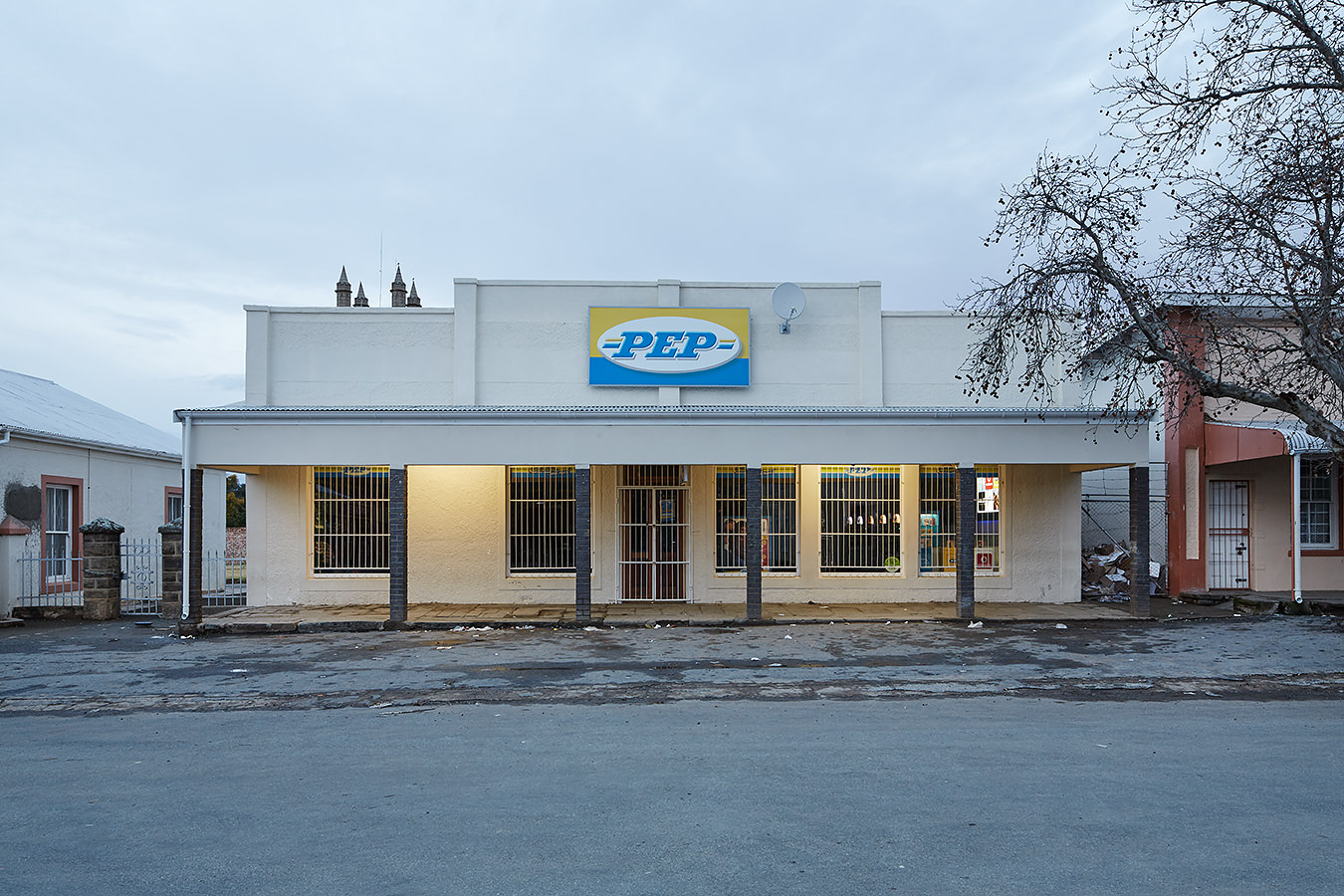 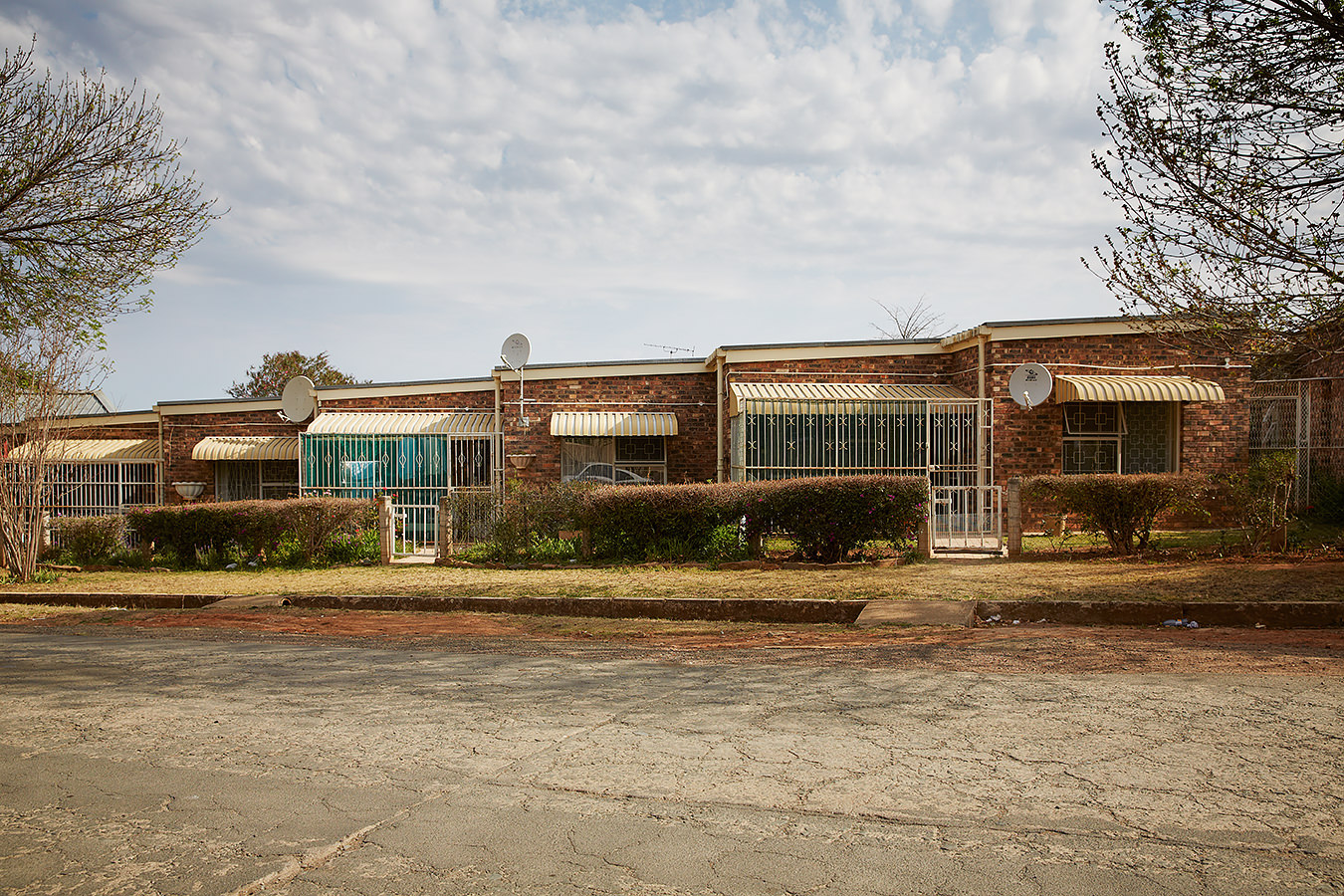 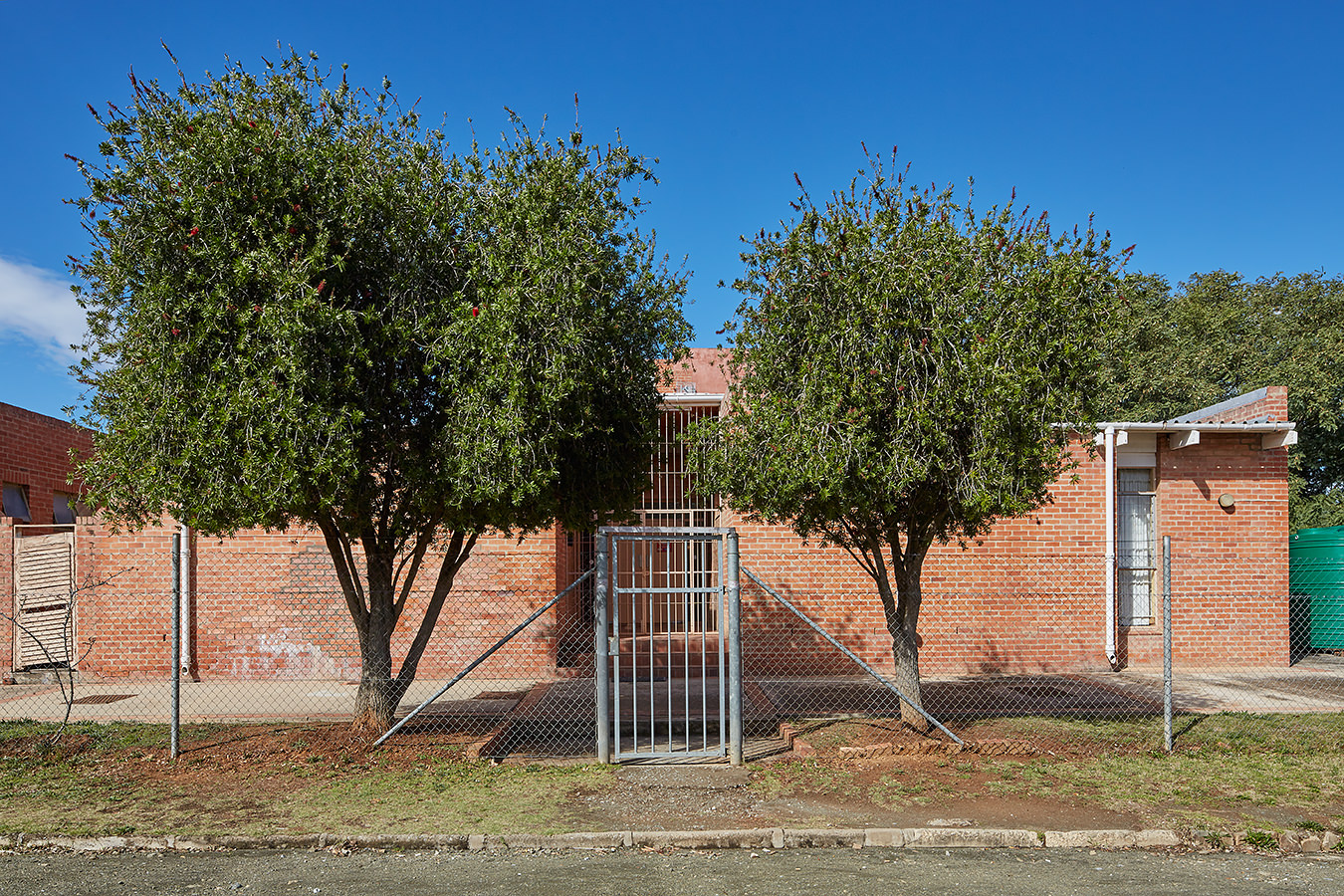 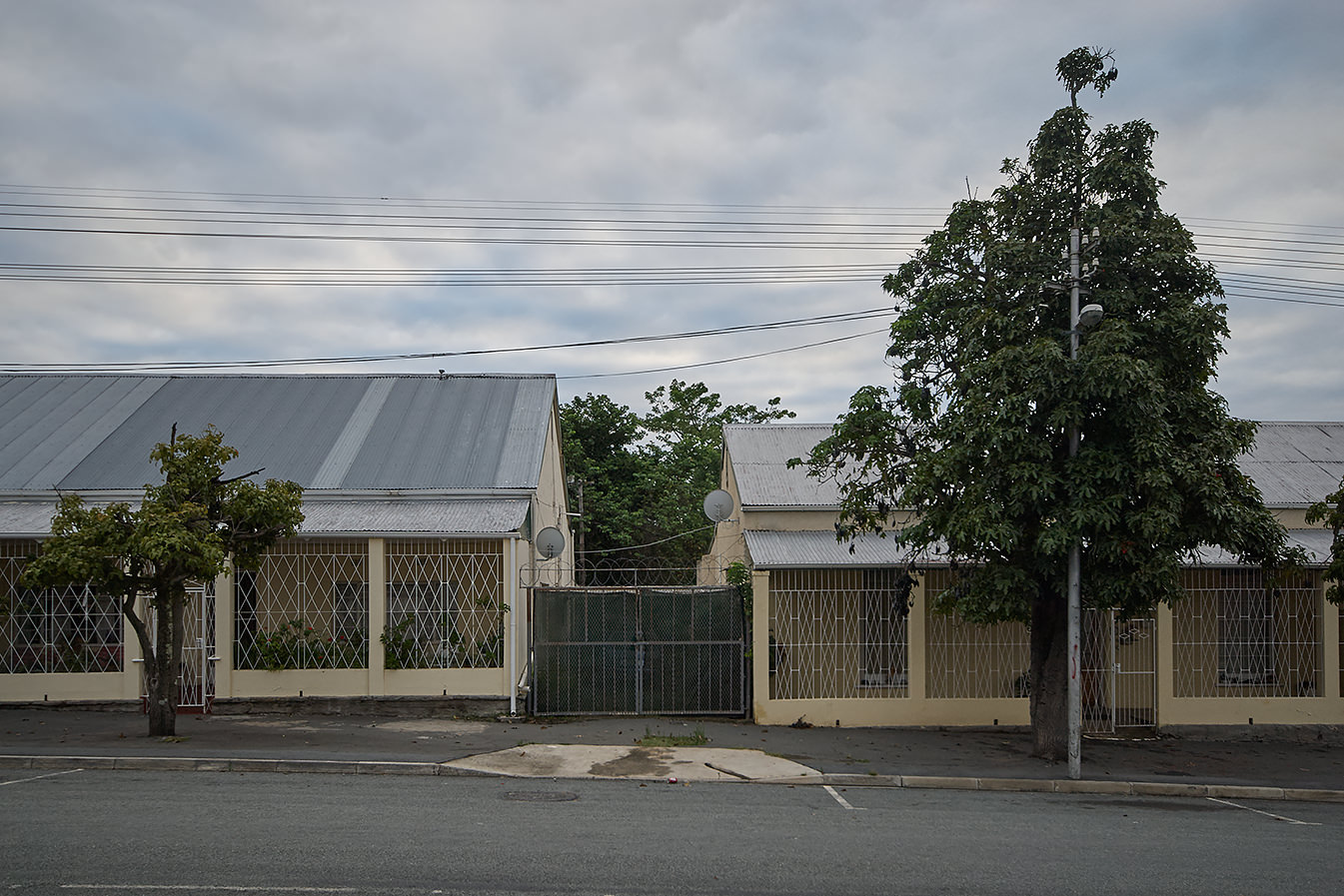 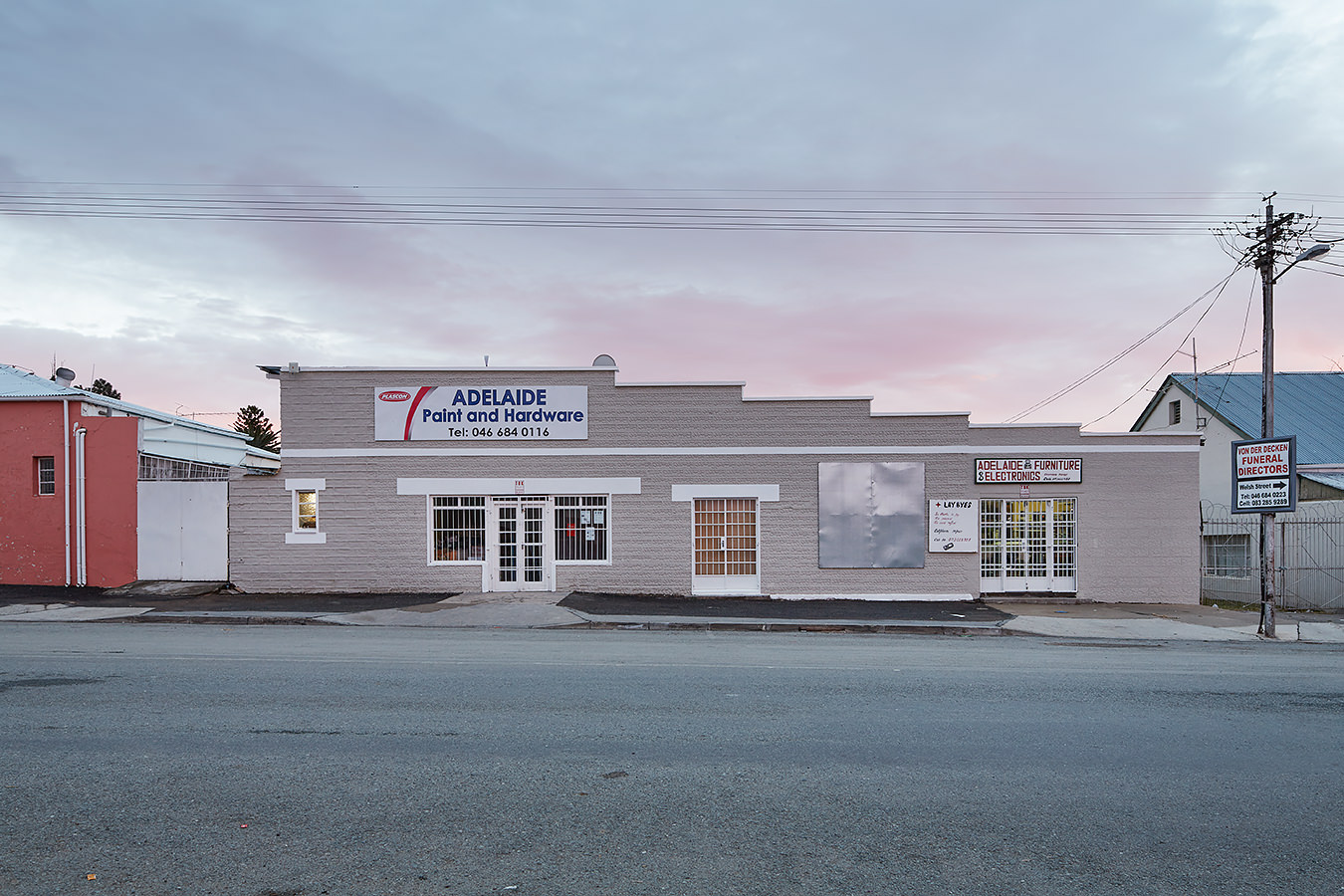 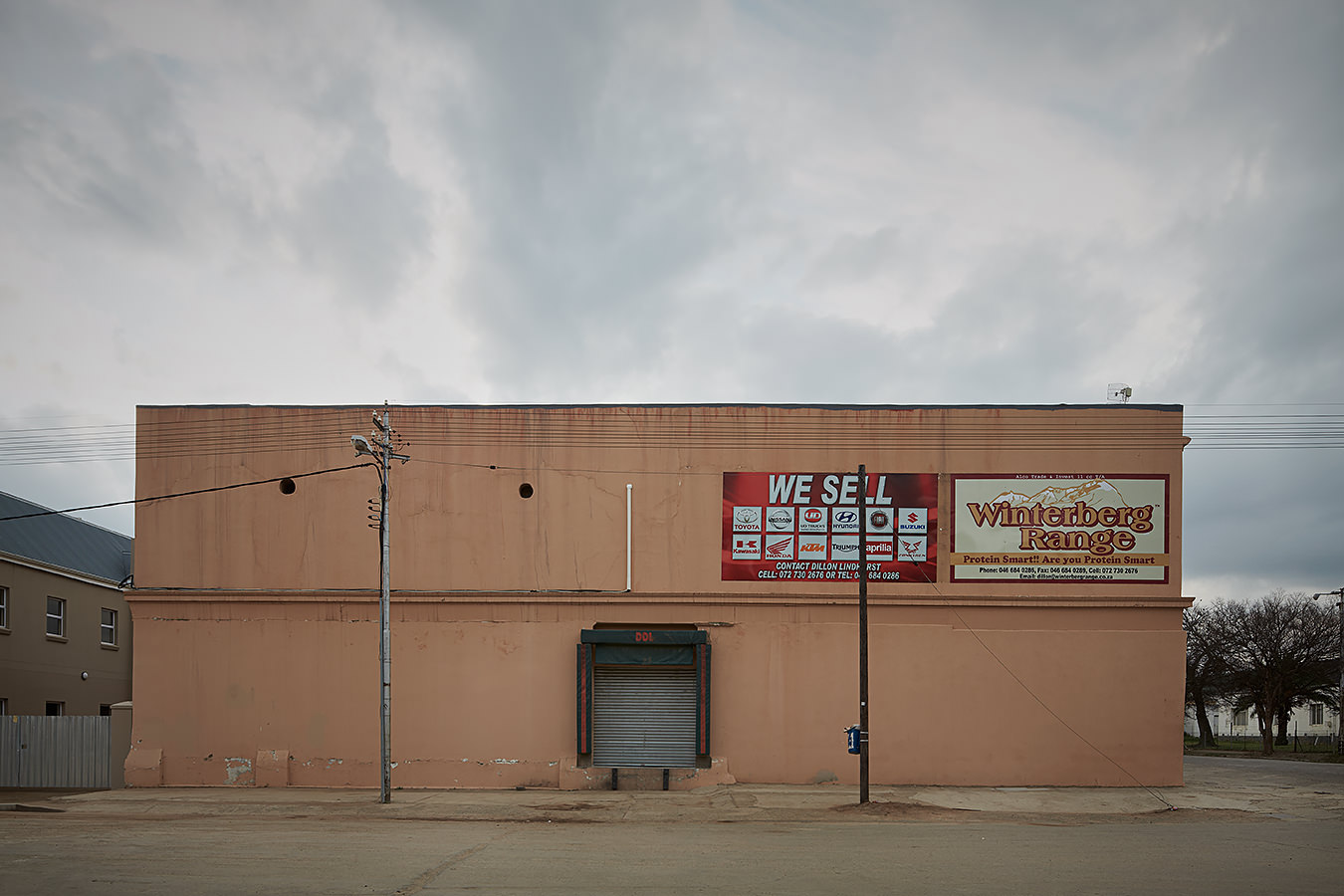 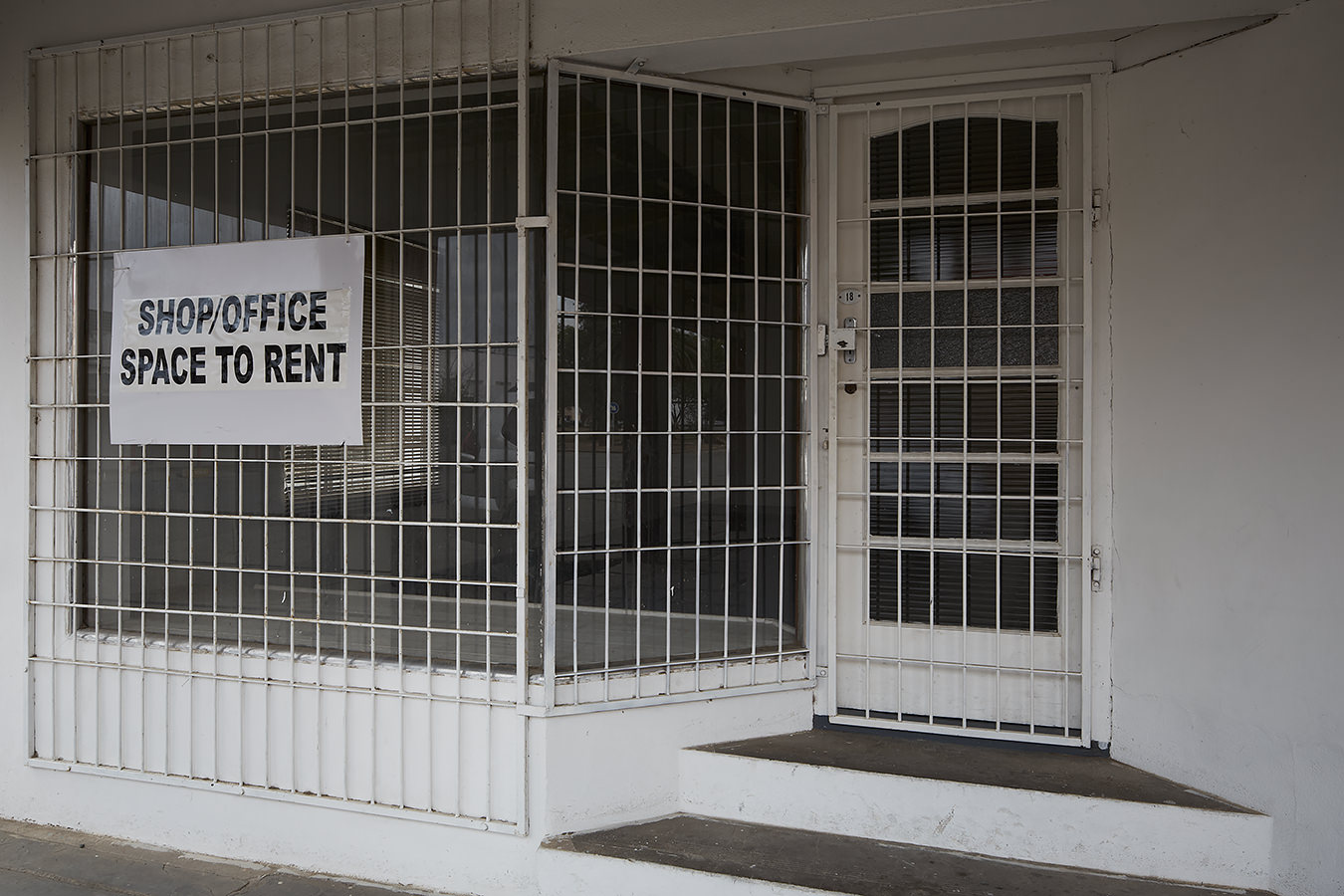 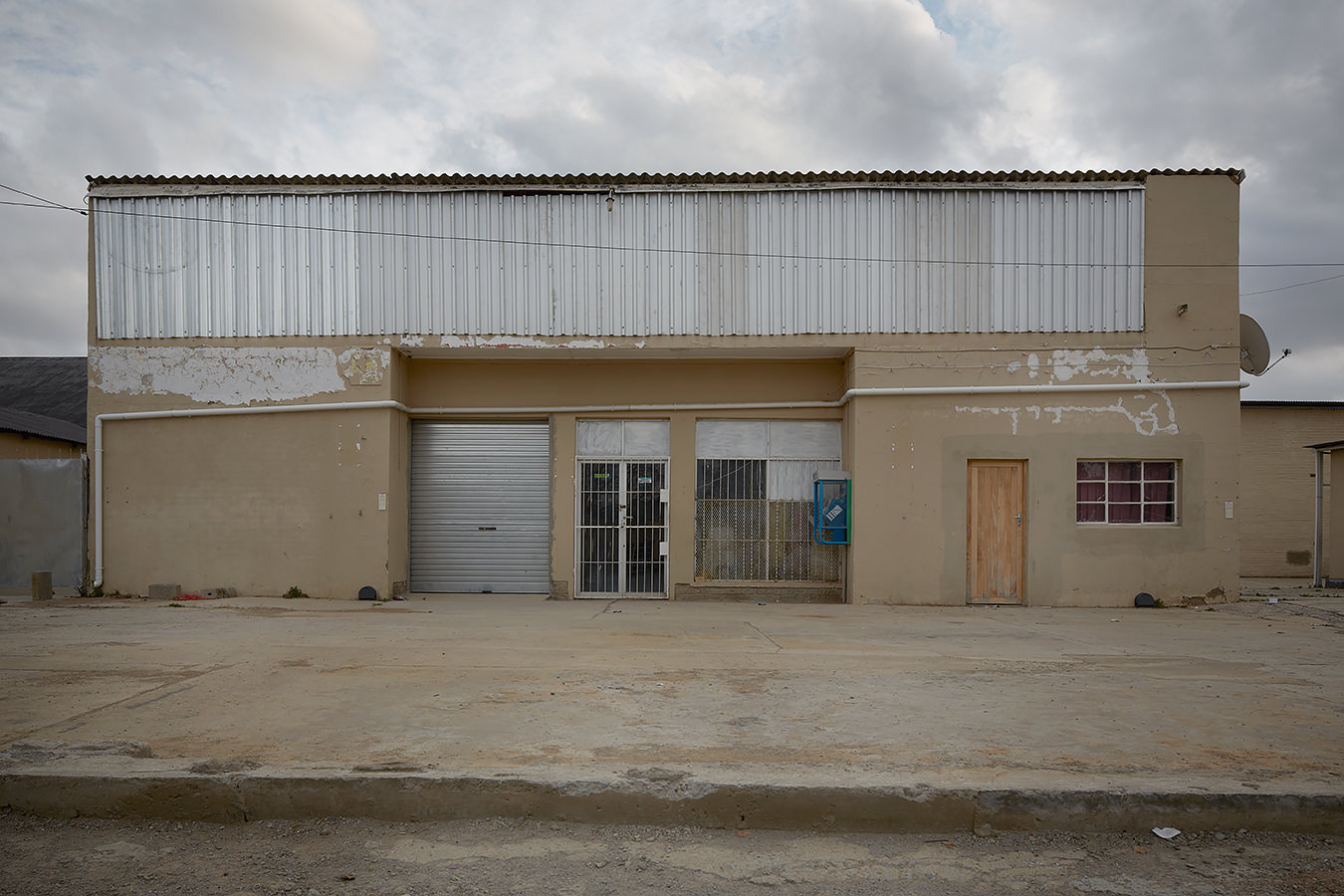