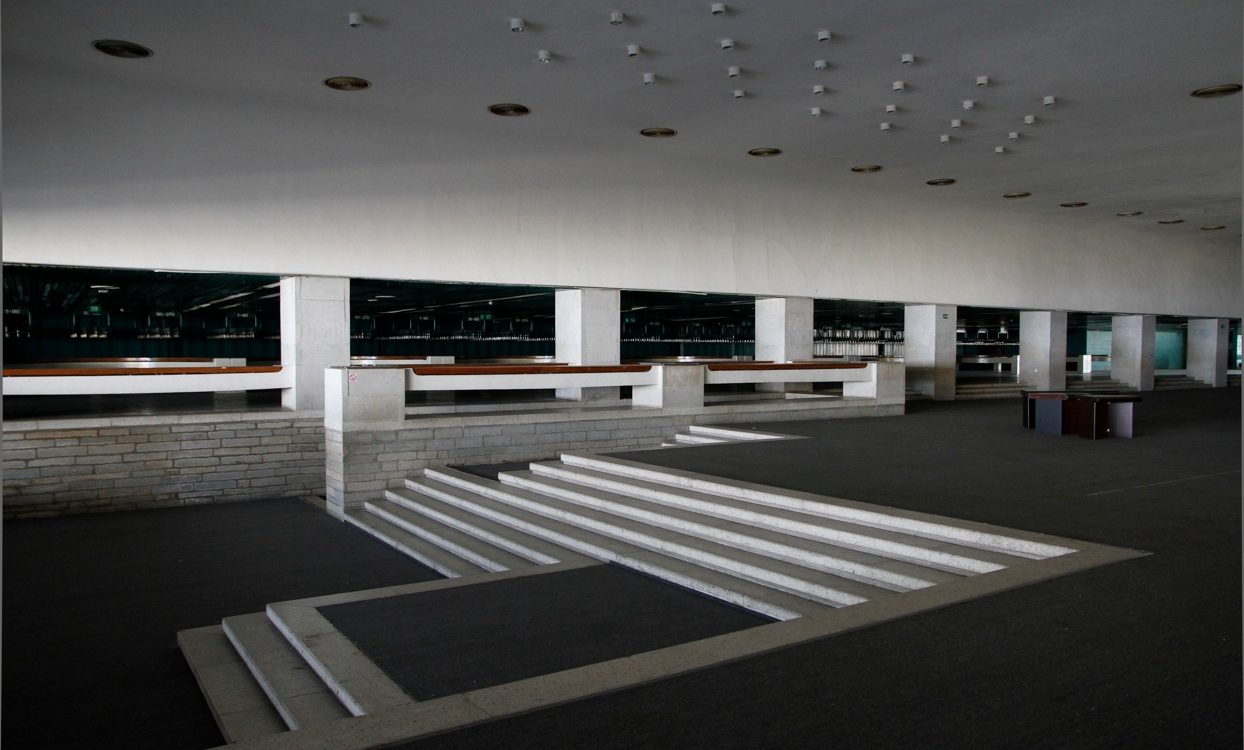 An enormous modern ruin right on Tallinn's seafront resembles a crumbling Mayan temple from the outside, but still resonates soviet glory within.

Fading appreciation, changing values and demands, associations with troubled pasts, structural decay, rampant property development and other trends can lead to the abandonment, neglect and disappearance of architectural legacy, even that of an entire era. Such was the starting point of the 2012 Estonian contribution to the Venice Architectural Biennale, asking the question ‘How Long is the Life of a Building?’. It explored the abandonment of various modernist buildings from the soviet era in Estonia, showing remarkable and daring designs which were the architectural highlights of the soviet era in Estonia. However, most of them have fallen victim to changing times and struggle with new realities. Failed Architecture also led a research workshop on one of the country’s most well-known architectural icons from late 1970s.

The catalogue of the Estonian contribution in Venice is a broad collection of perspectives dealing with the lifespan of architecture, ranging from topics such as structural decay, the re-appreciation and re-use of formerly neglected architecture, the heritage potential of modernist architecture and the importance of time and life in Japanese (re)building habits, to critique on the production of urban space. The complete catalogue is accessible online. 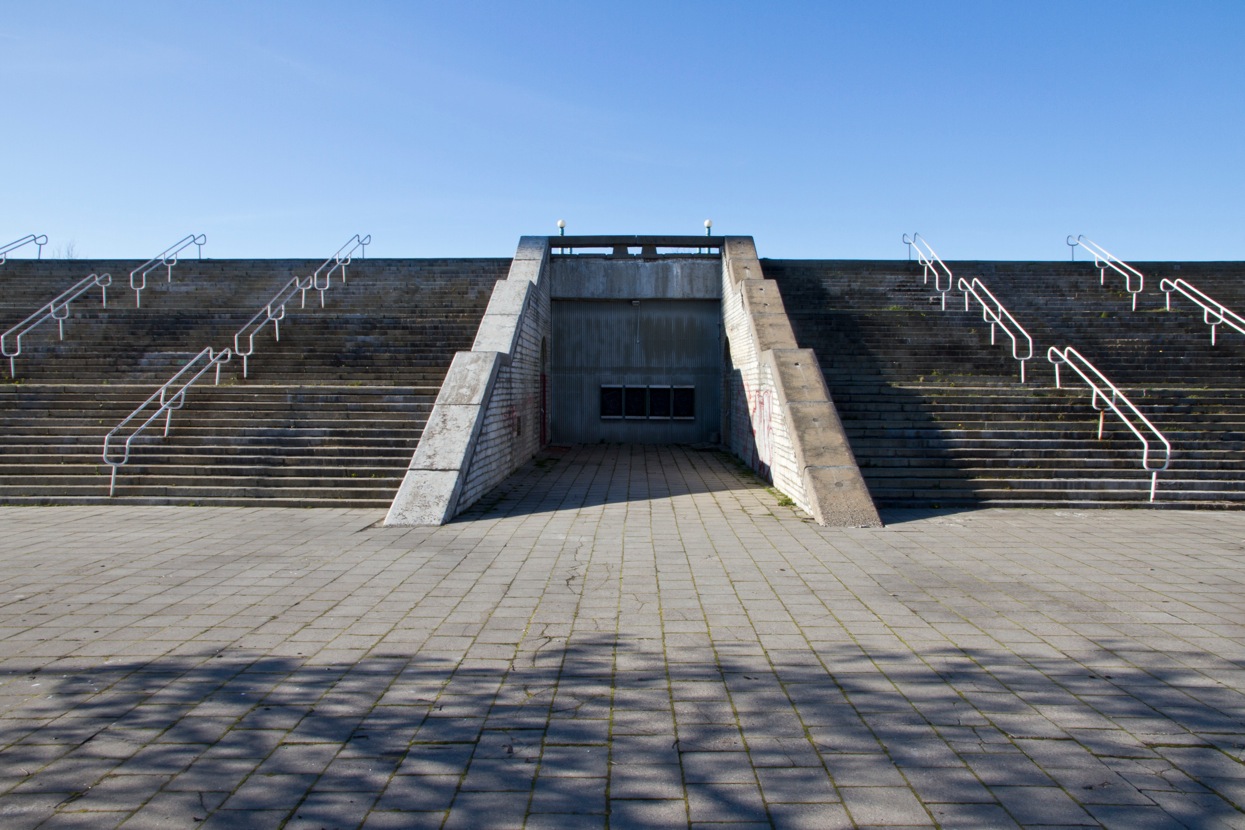 All photos are courtesy of Ingel Vaikla. 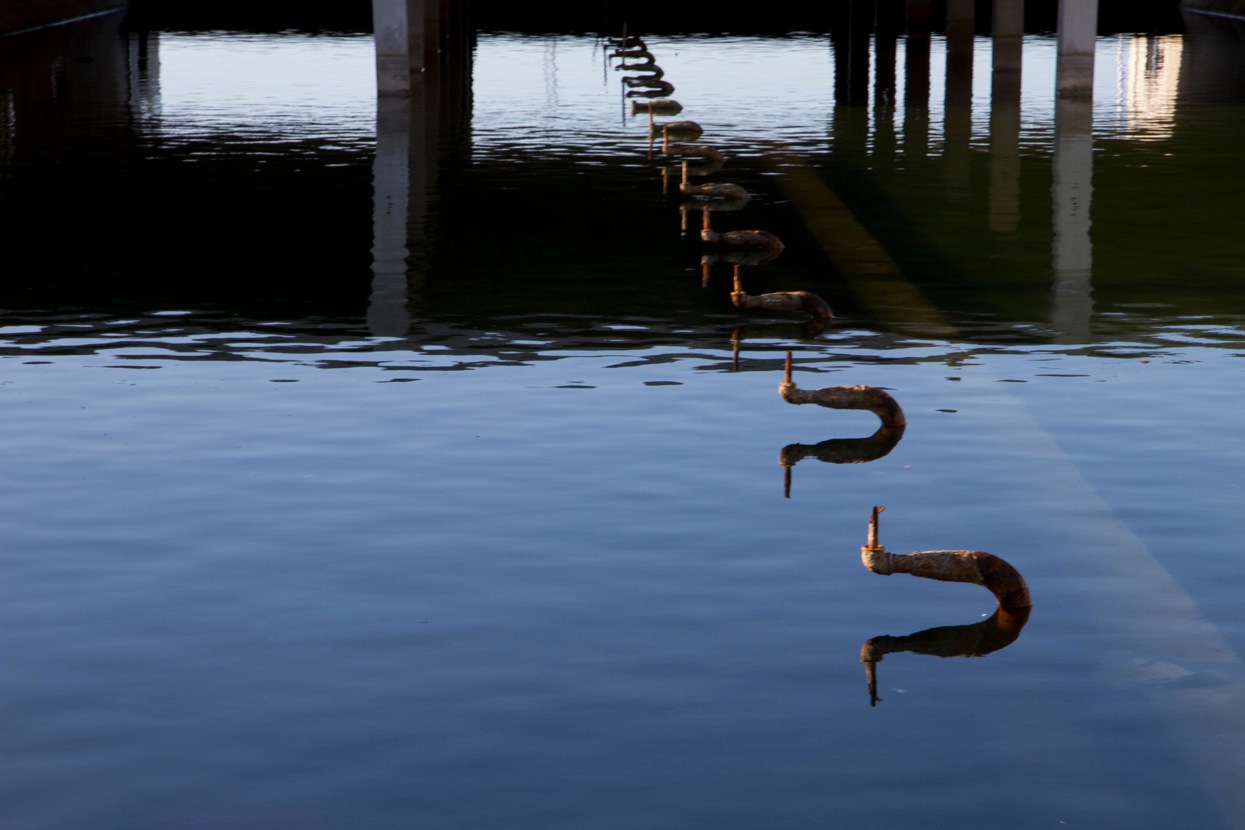 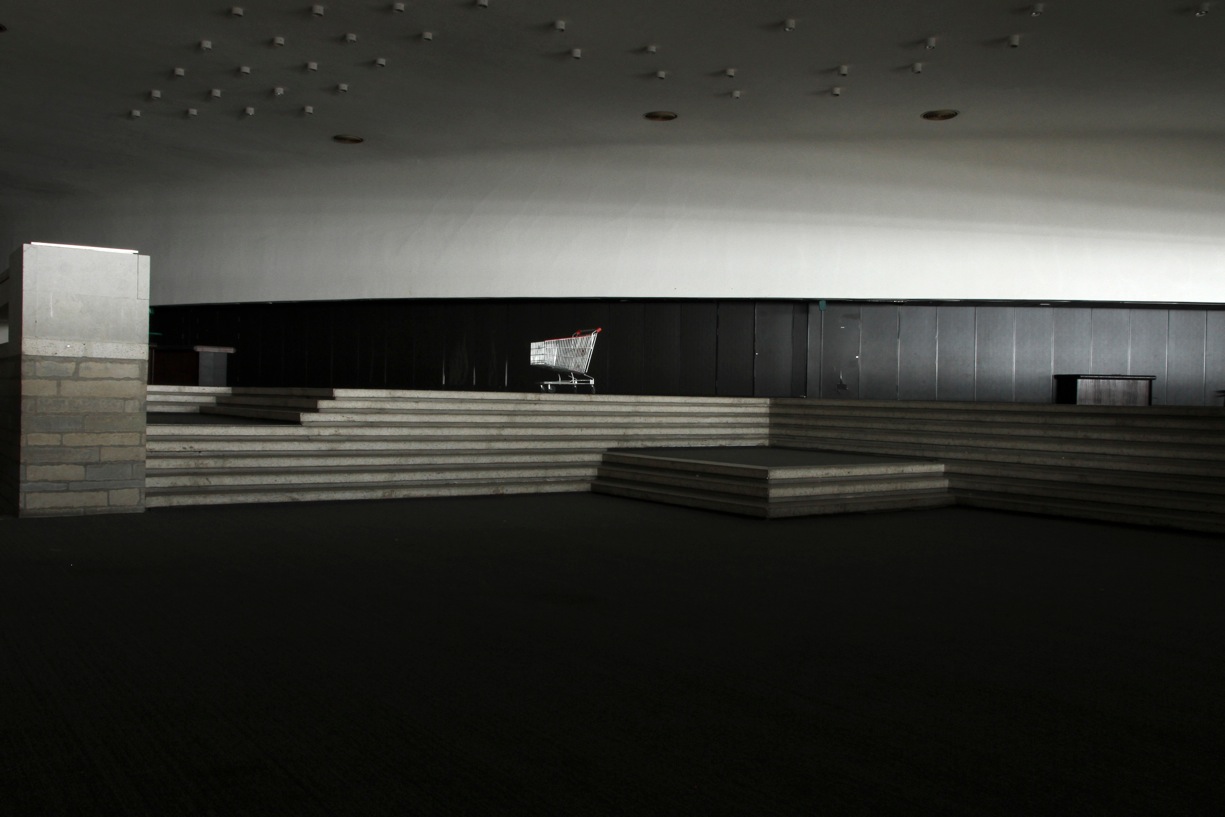 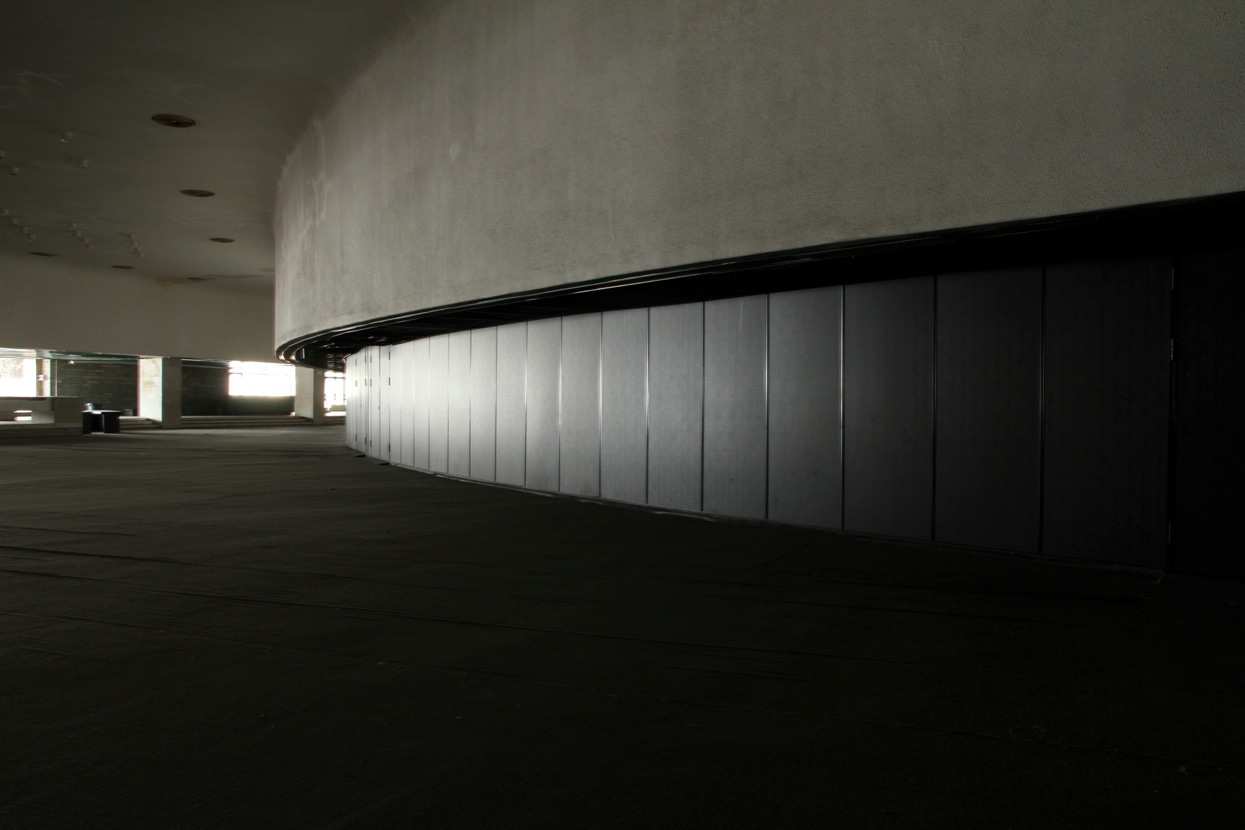 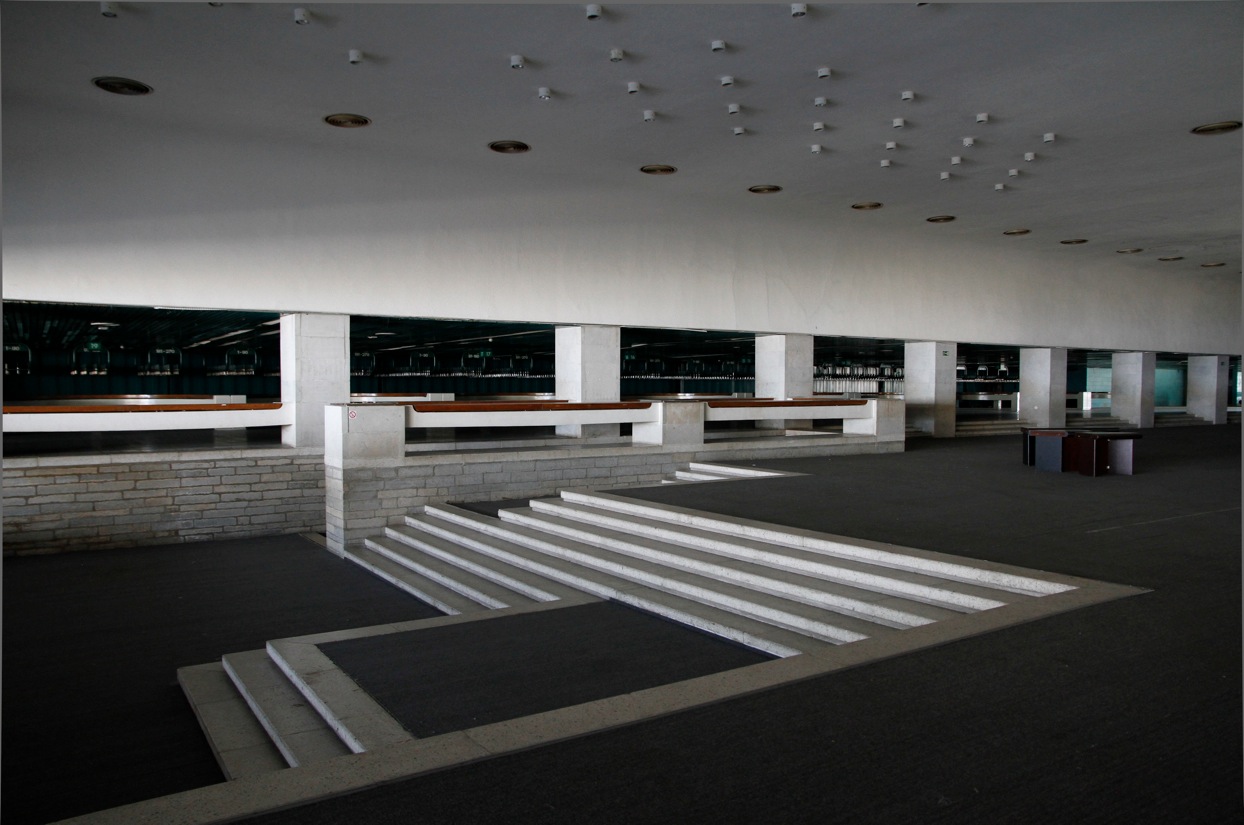 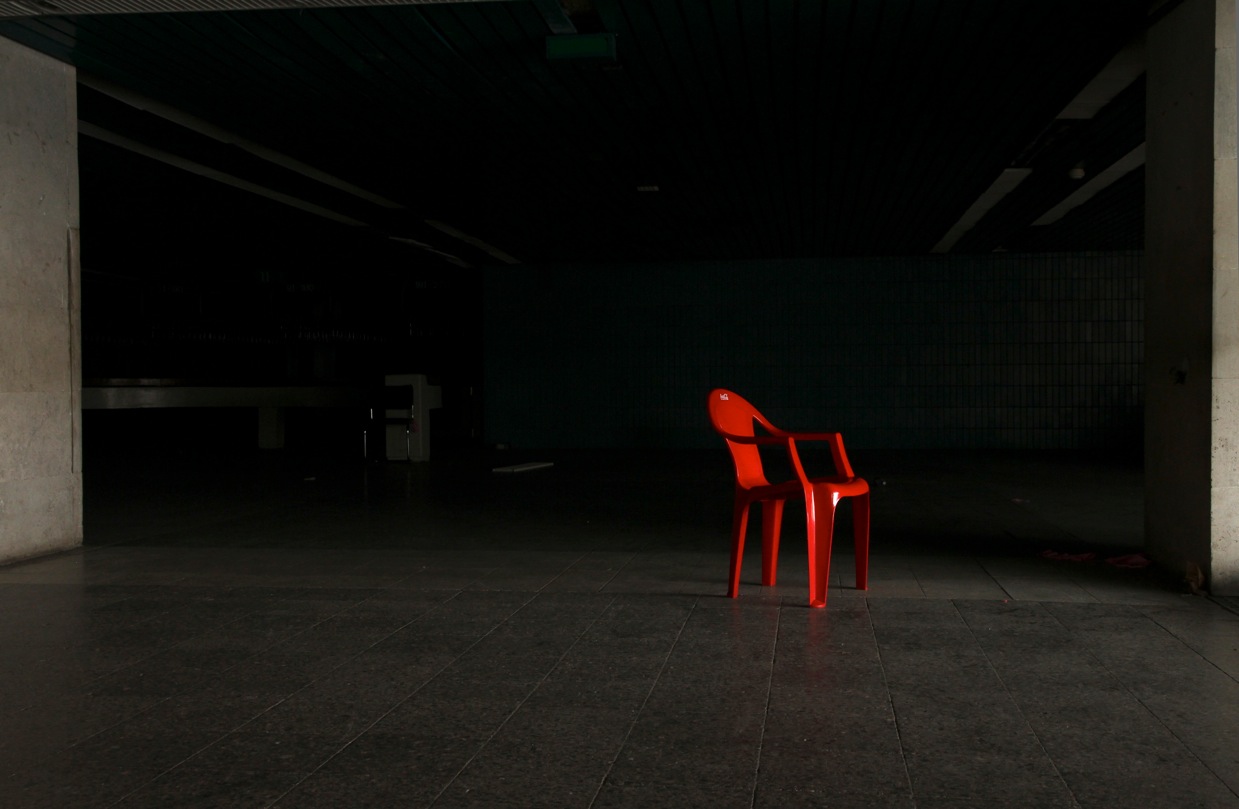 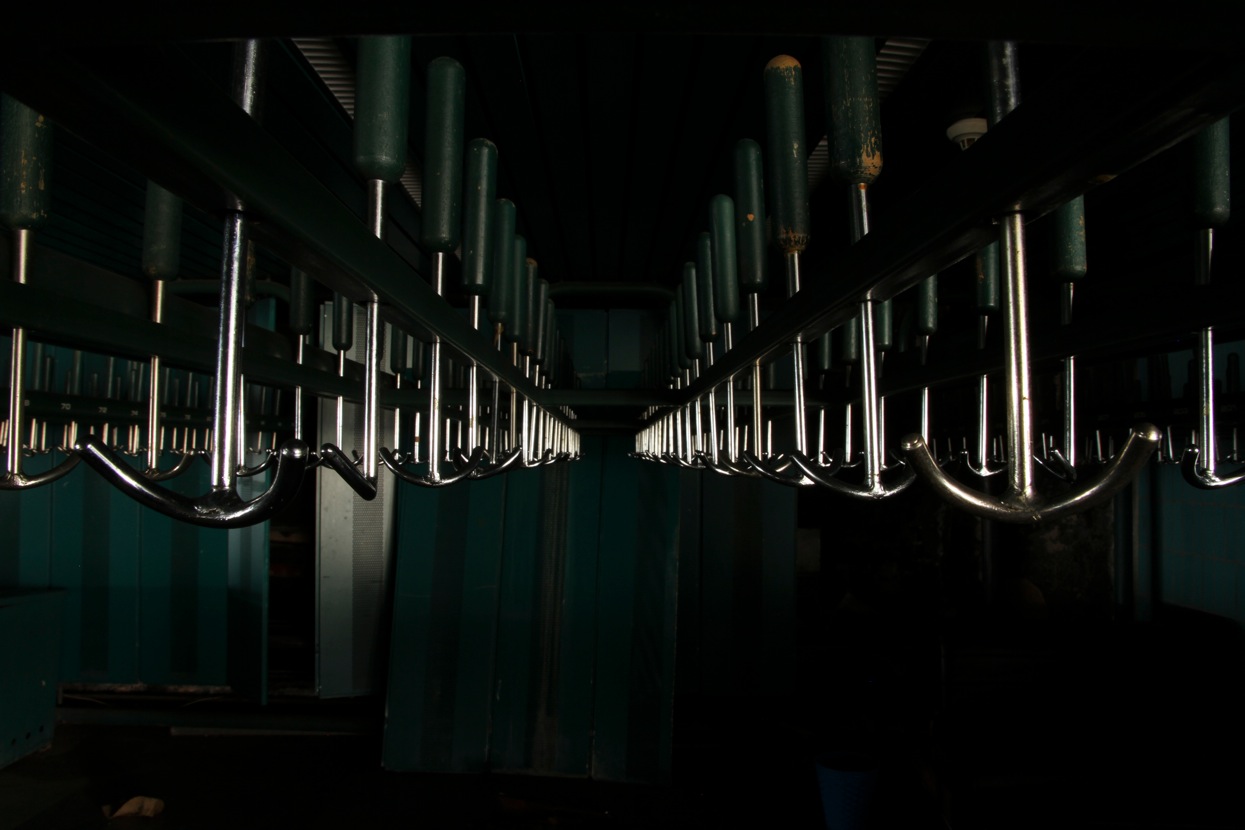 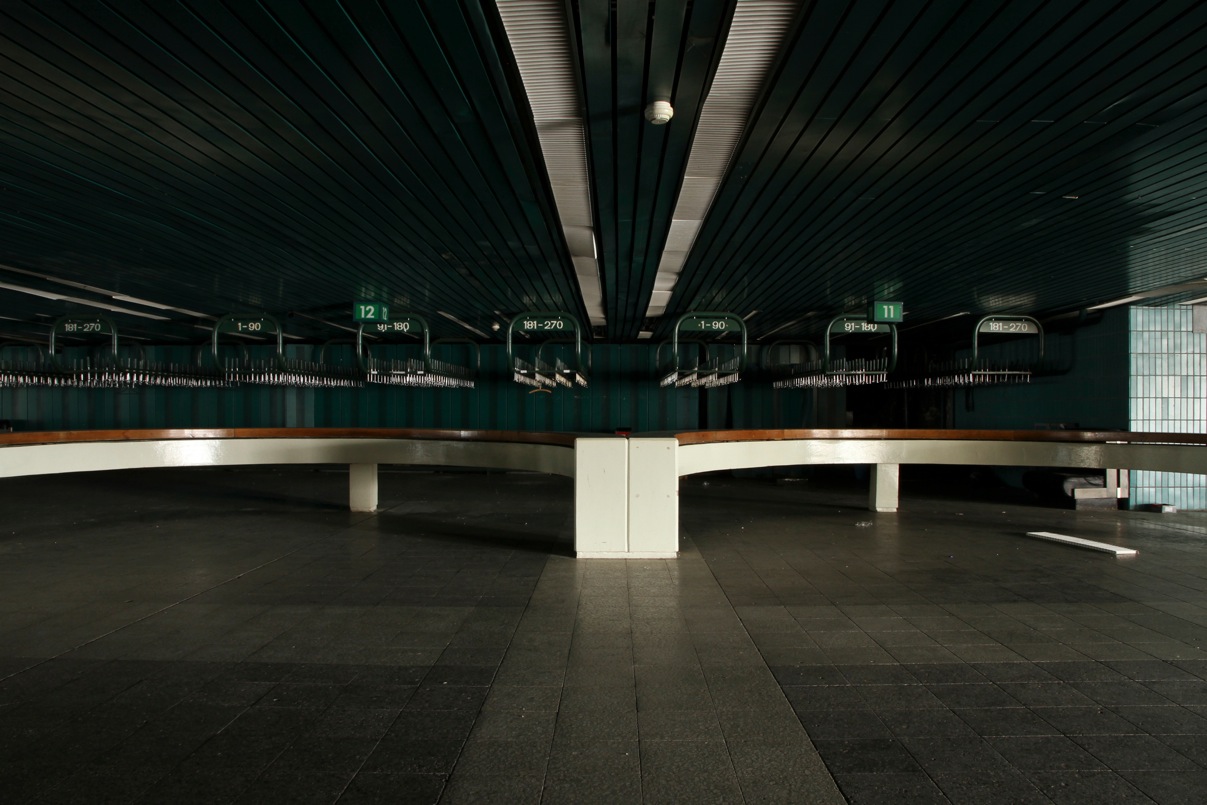 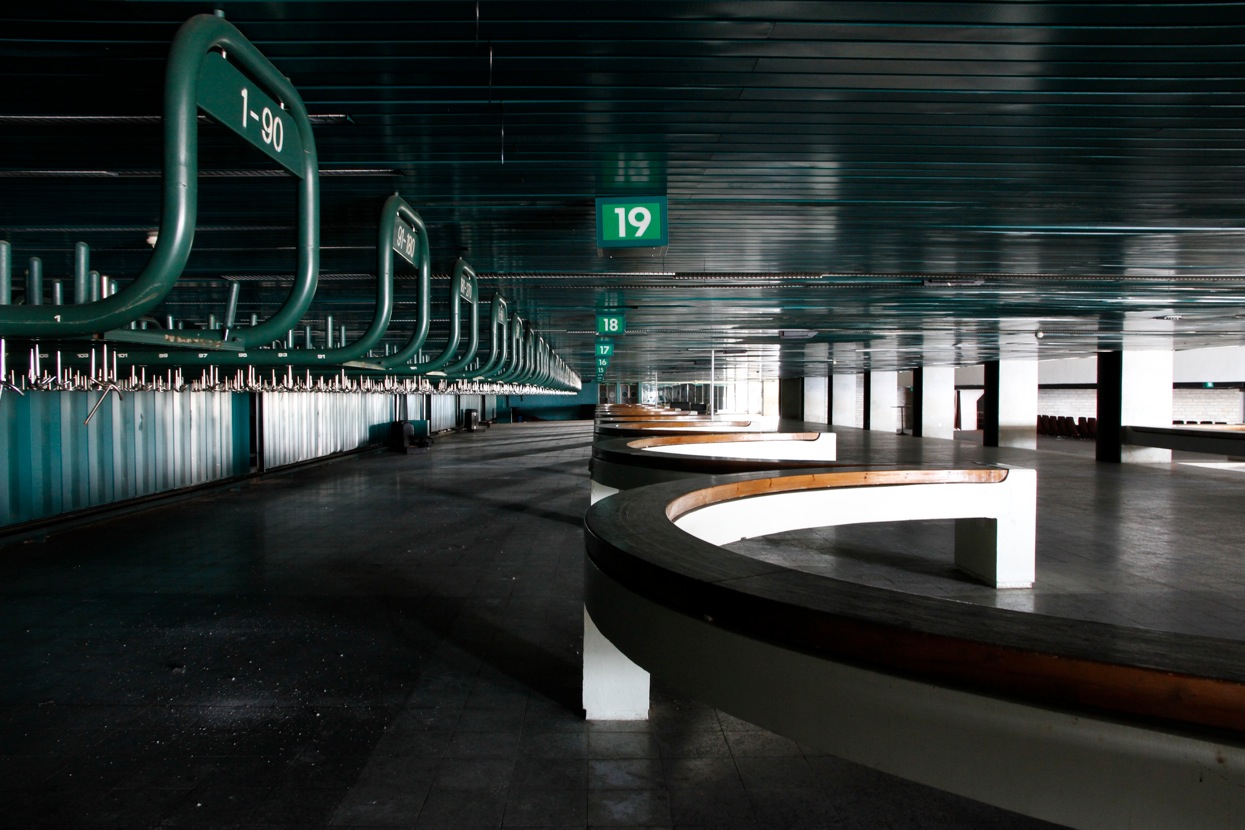 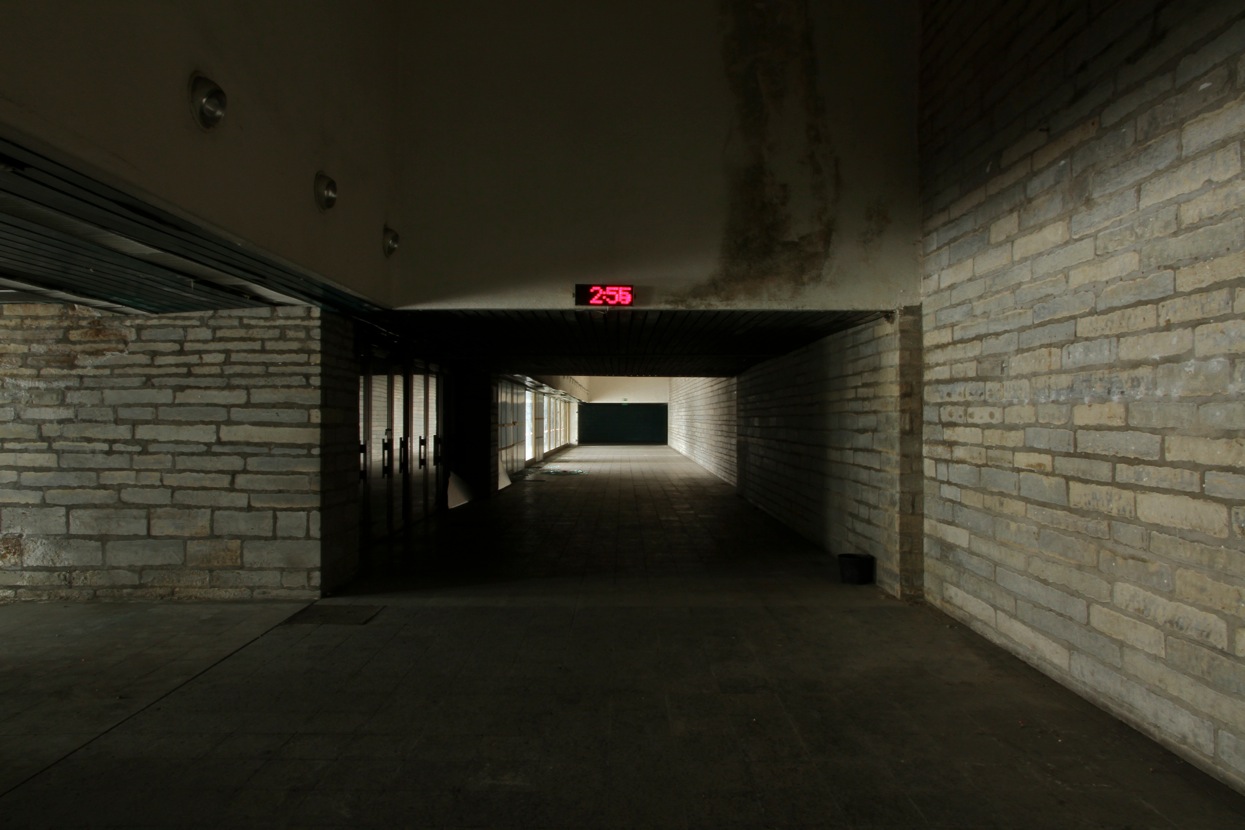 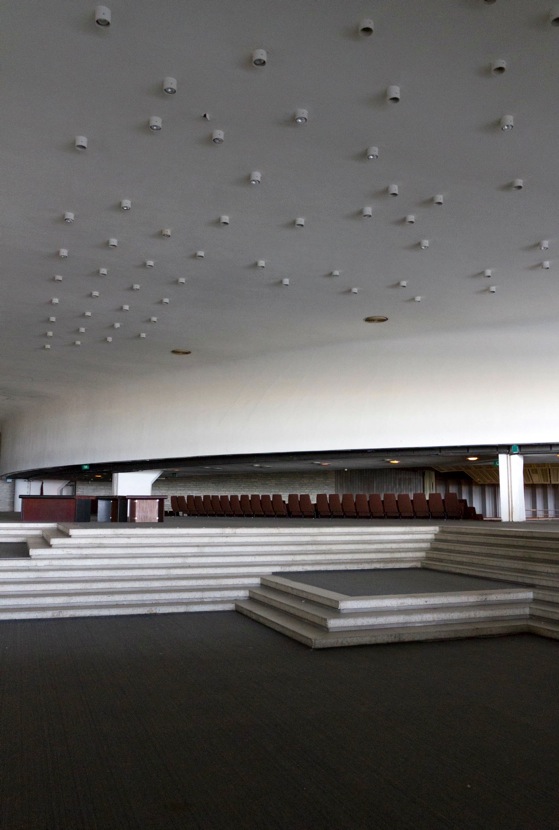 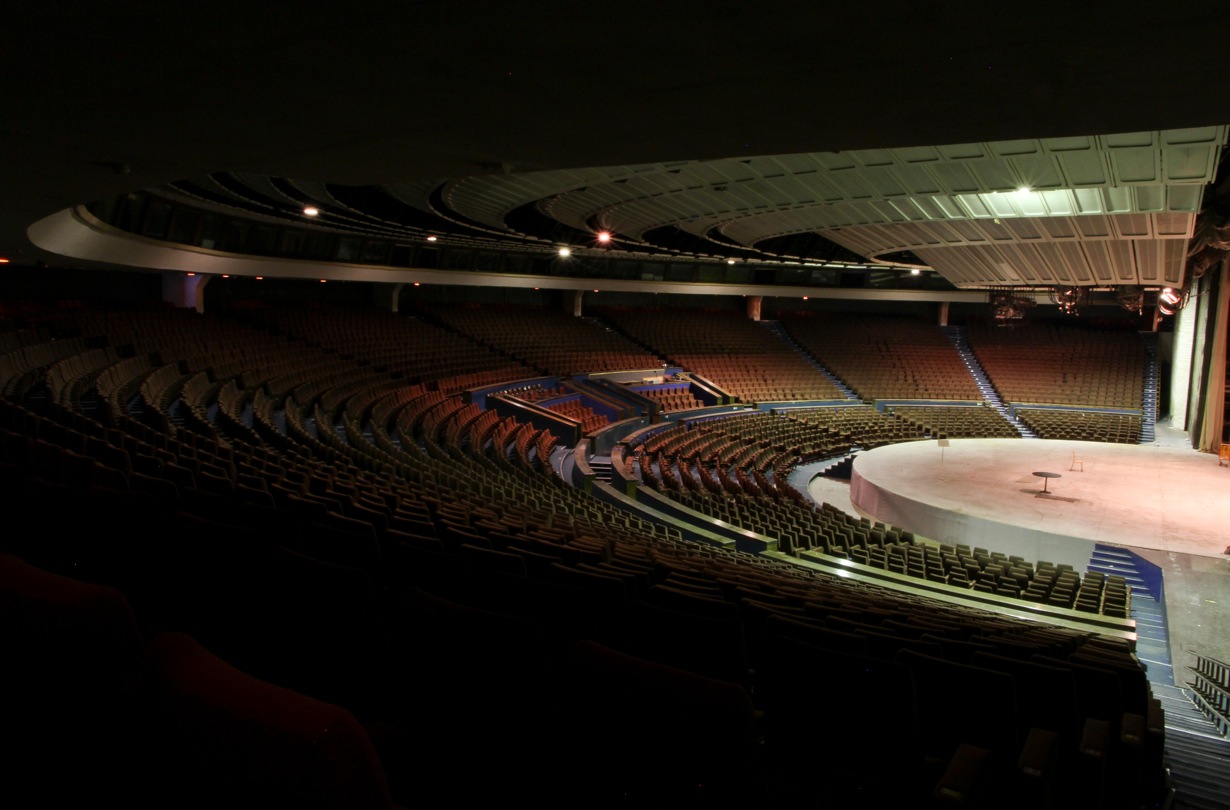 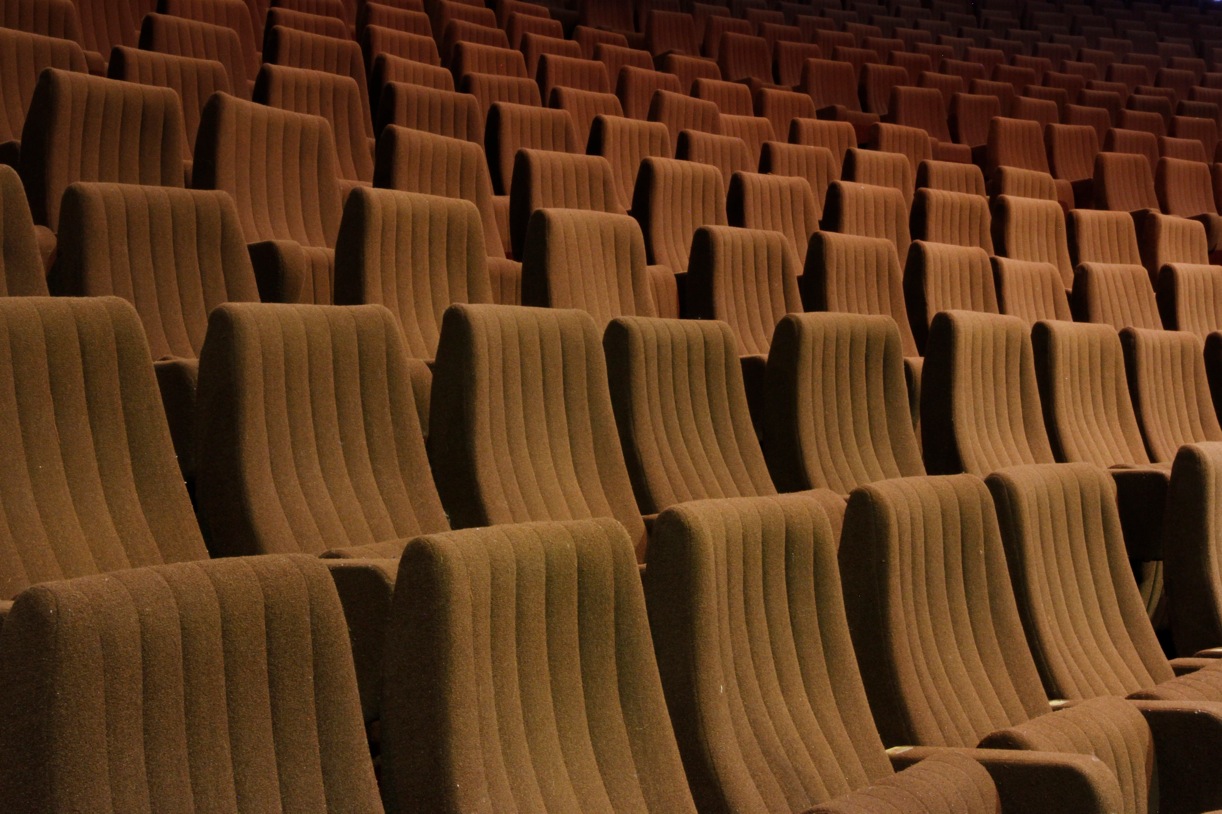 add comment
David Murphy
I see this as an important building and an essay in C20 Modernism. The 30somethings trying to make a mark, tend to see the world as a tearing down exercise where everything, or most of it, achieved pre 9/11, is ibexplicably "inferior" to their own grunge aesthetic and utilitarian values. Architecture unfortunately fosters a lot of that. Luckily, since the Fifth Century BC the grand statement in the built environment has NEVER gone out of fashion or failed despite the ups and downs of history. Yes, the Acropolis an its buildings was once a failed piece of architecture for a long time - and there were exact copies of those like the writer here who were adamant there was nothing worth saving that couldn't be looted and desecrated first.
Maria
Actually, there was a full sized ice rink in the basement, used for skating and hockey.
wolf
Strategically, it is exactly like FOA's Yokohama terminal. See another visual essay here: http://www.carlosarroyo.net/eng/ImasD/lobos/00.html where the two terminals are compared.
Makronaut
wow. is anything known about the "sound" of the main stage? does it work for non-amplified live music?
Related