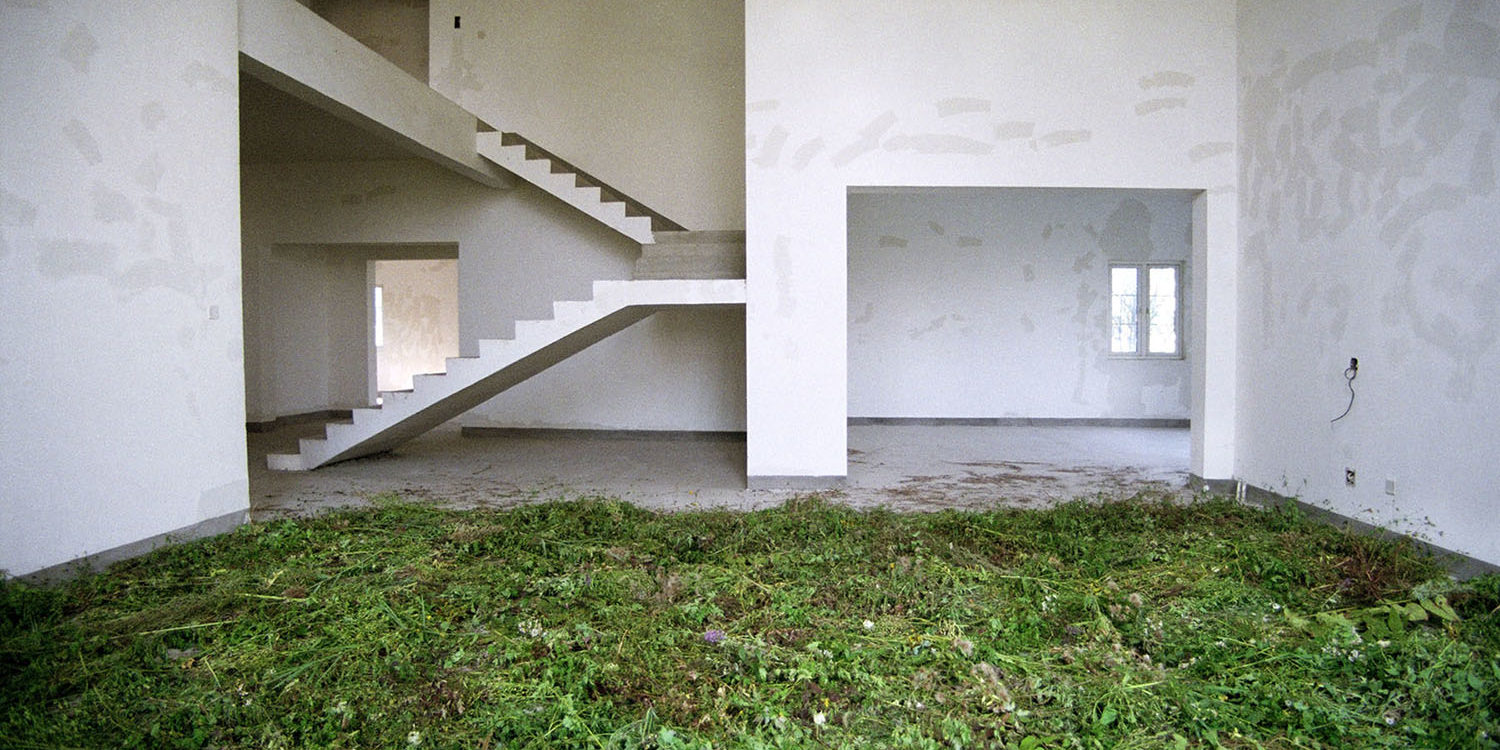 We have seen countless reports on China’s ghost towns over the past several years. Often described as planning failures, it remains to be seen if the millions of square metres will be filled up and these now desolate places will become bustling cities as a result of the rapid urbanisation that the country is undergoing. However it may turn out, the current sights are fascinating and often uncanny.

Artist/photographer Andi Schmied chose one of these Chinese new towns as the subject for a project that goes beyond merely capturing a desolate townscape. Jing Jin City, 100 miles from Beijing, is a luxury resort town consisting of some 4000 villas, a Hyatt Regency resort spa and amenities such as a golf course and a horse racing track. It is not really a ghost town, however, since it is partially populated, but many of the villas remain in various states of completion.

The city is mainly inhabited by gardeners and guards, both of whom are engaged in the task of trying to keep up Jing Jin City’s appearances by holding off nature and other unwanted elements. At the day’s end, their role shifts from workers to residents of the town. As Schmied explains: “they are sleeping in the villas that they are employed to guard, making structures out of unused materials, improvising furniture and modifying the interiors on a daily basis. Inside double-height living rooms, guards build sculptures out of window panes. During winter they break through the ice to go fishing on the frozen river that separates the golf course from the largest villas.”

But capturing the city’s emptiness and the peculiar lifestyles of its inhabitants was not the limit of the project. In addition to collecting promotional material used by the local government to lure in investors and families, Schmied has also created installations on site, using leftover building materials. The installations were photographed on two occasions: at the moment of their completion and six months afterwards.

The project has culminated in a book made in collaboration with artist Lawrence Lek. The book is divided into three chapters. The first chapter captures the sense of absence through photos and fictional texts, the second shows how this absence provokes interaction with the built environment, and the third plays with the notion of time. Below is a selection of Schmied’s work. To help make sense of the images it is useful to consider Schmied’s own interpretation: “Jing Jin City is about a weird sense of ownership and a constantly changing environment, manifested in the built environment of this city. In my eyes this city is a New Babylon in miniature.” 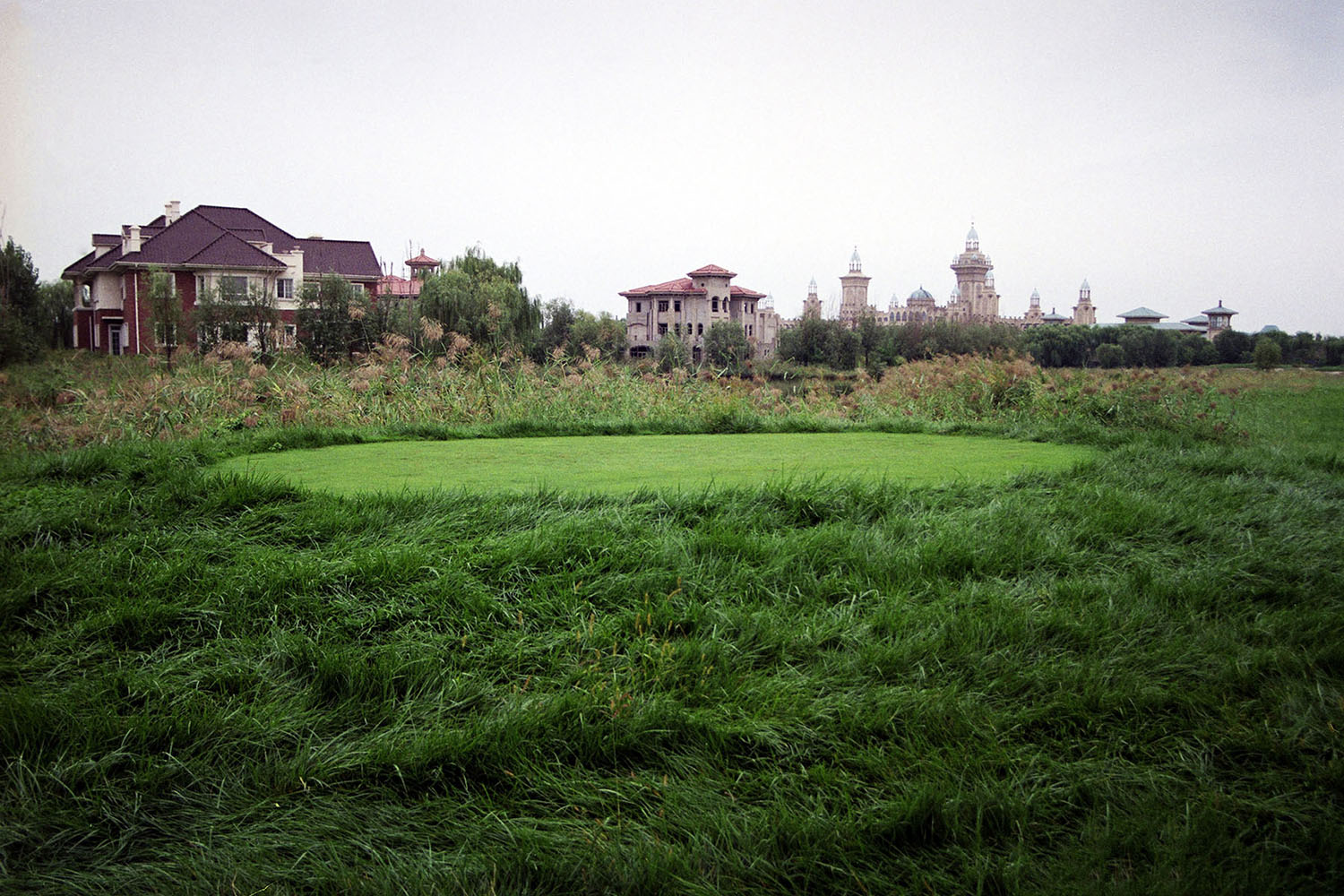 All photos are courtesy of Andi Schmied. 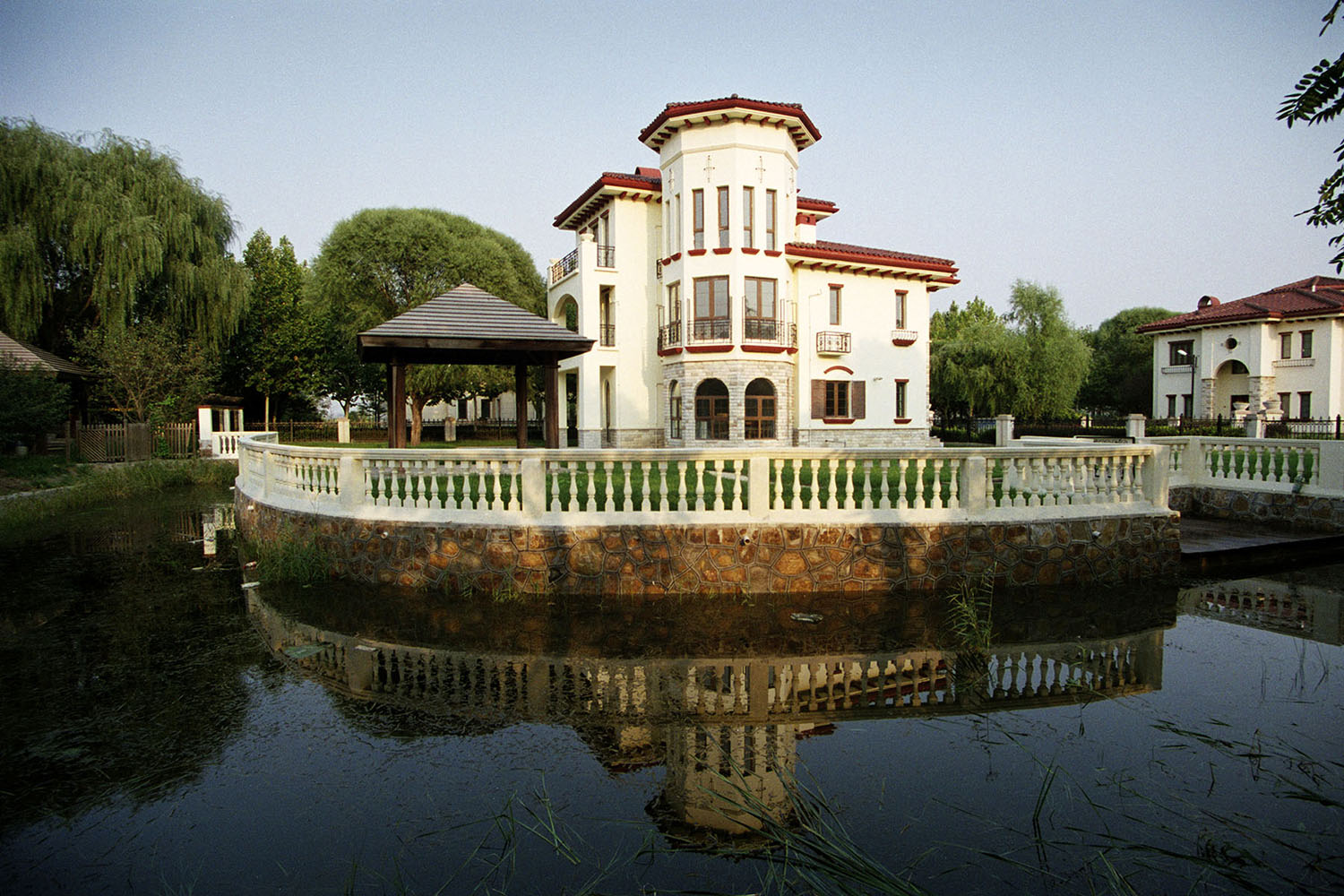 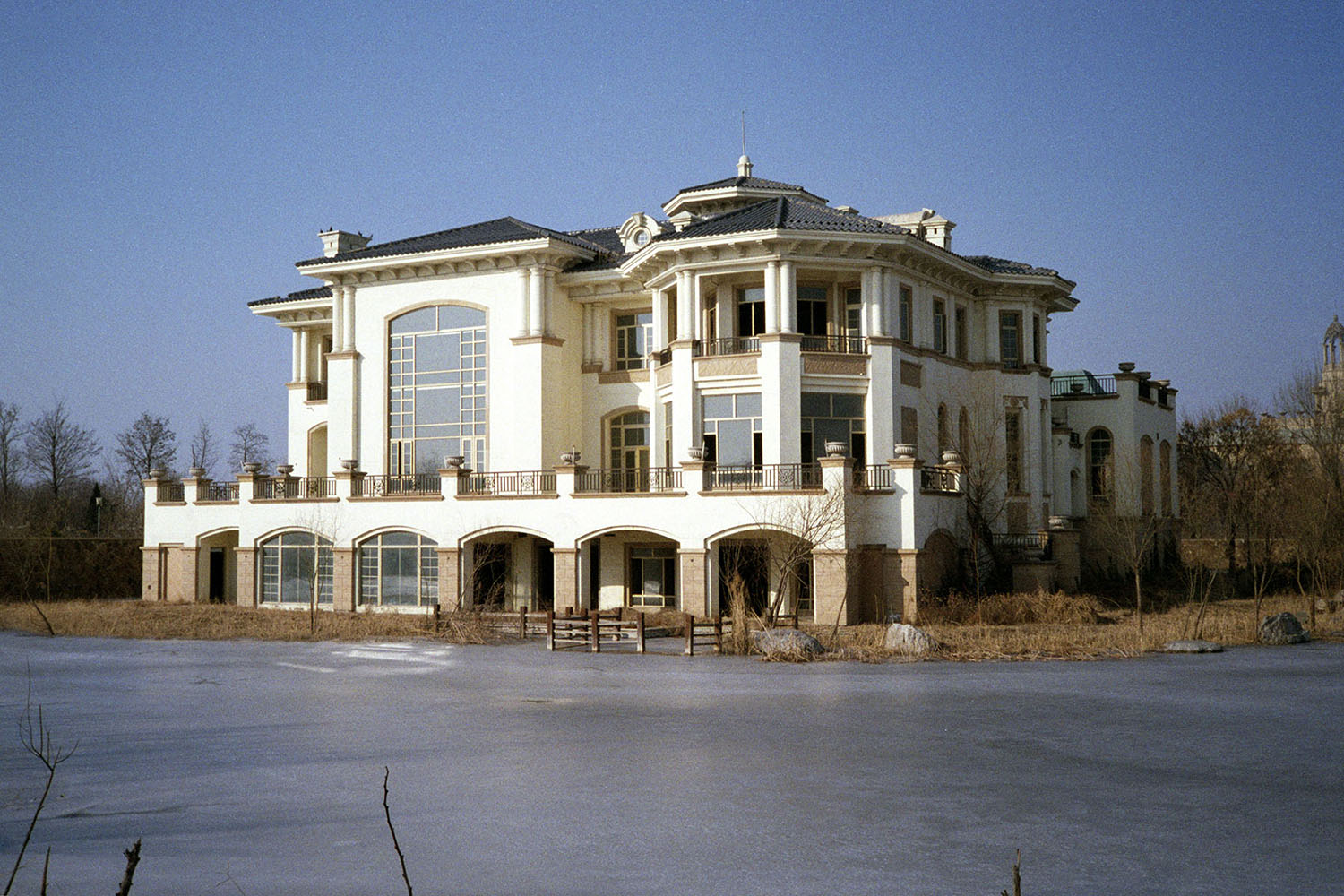 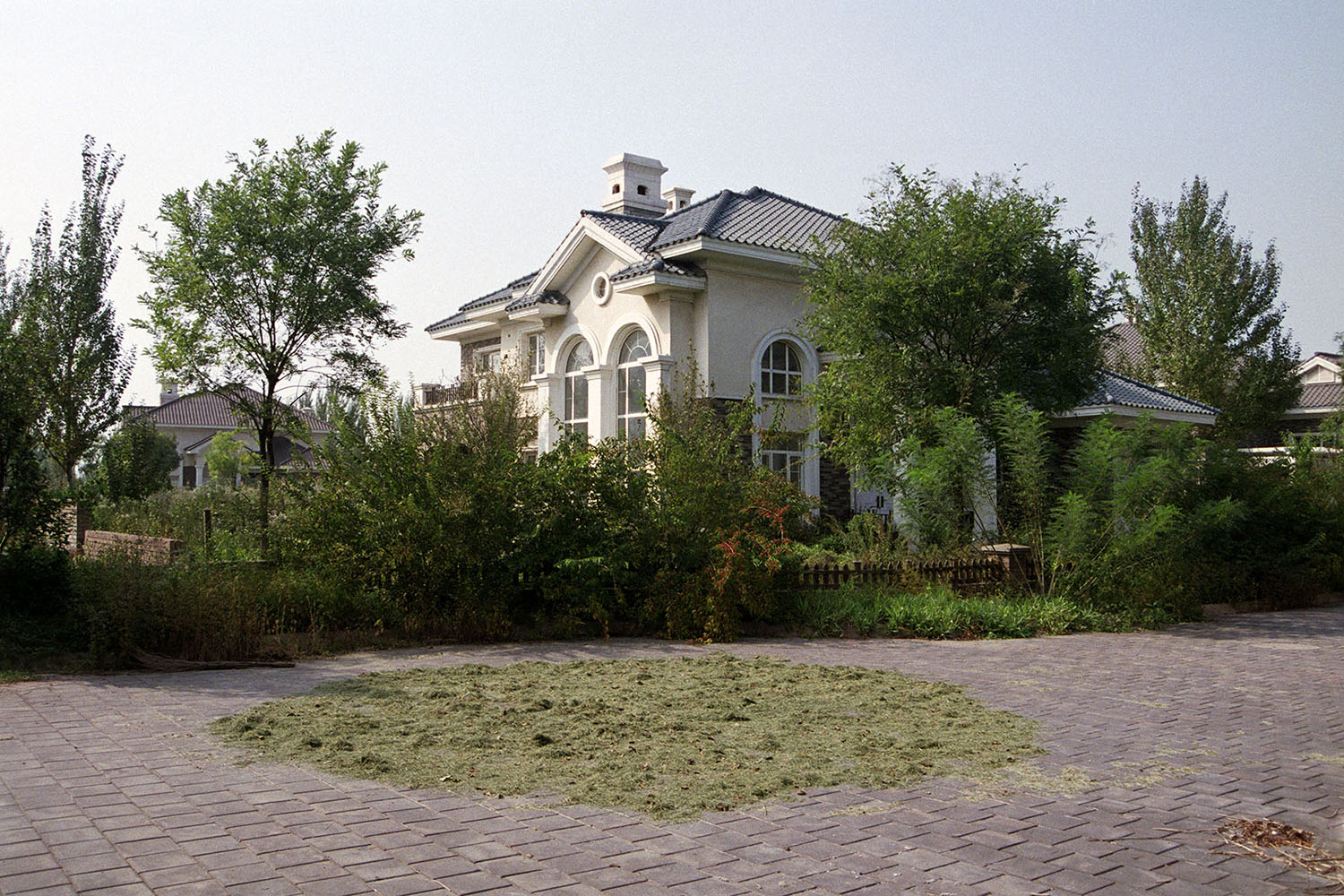 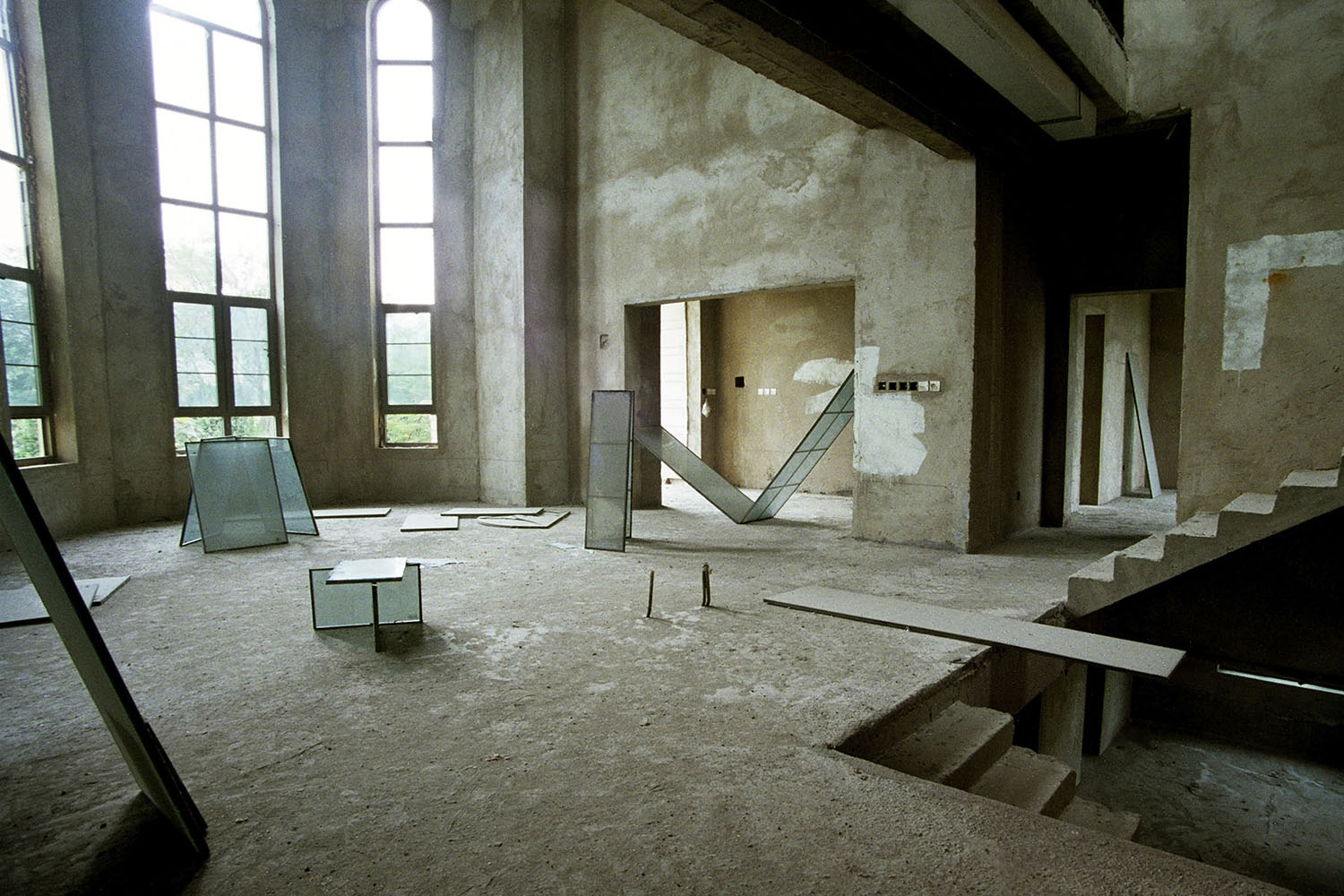 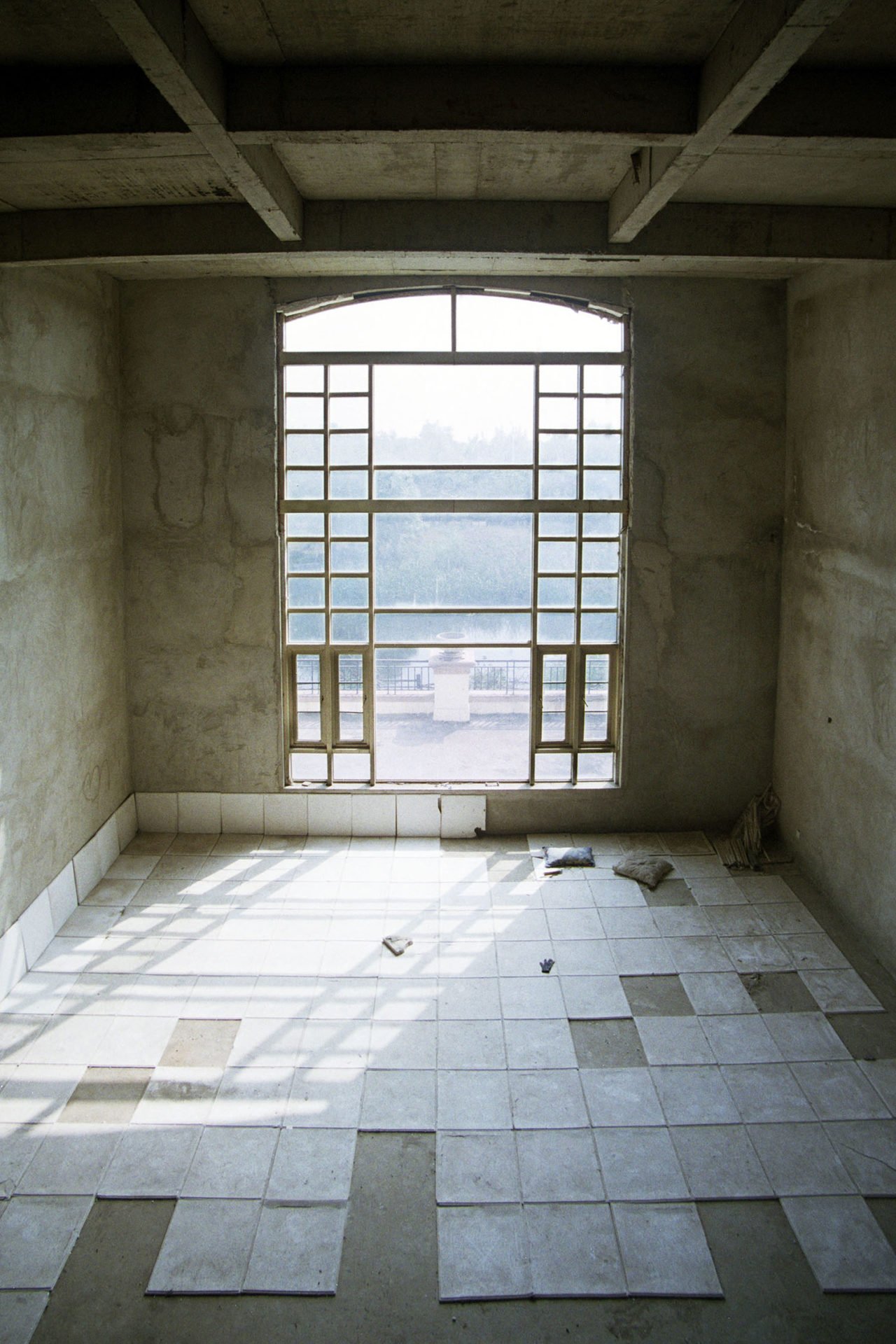 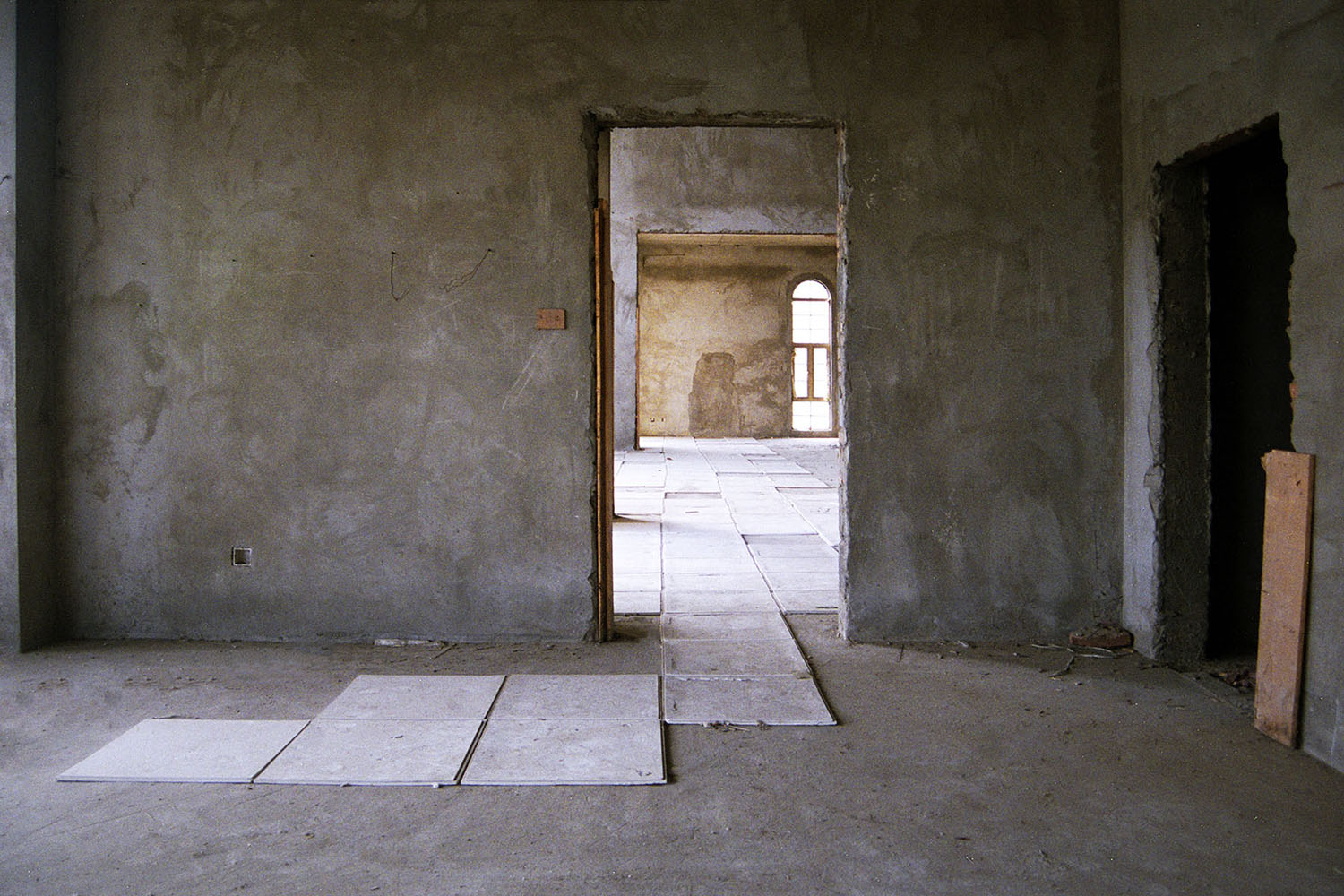 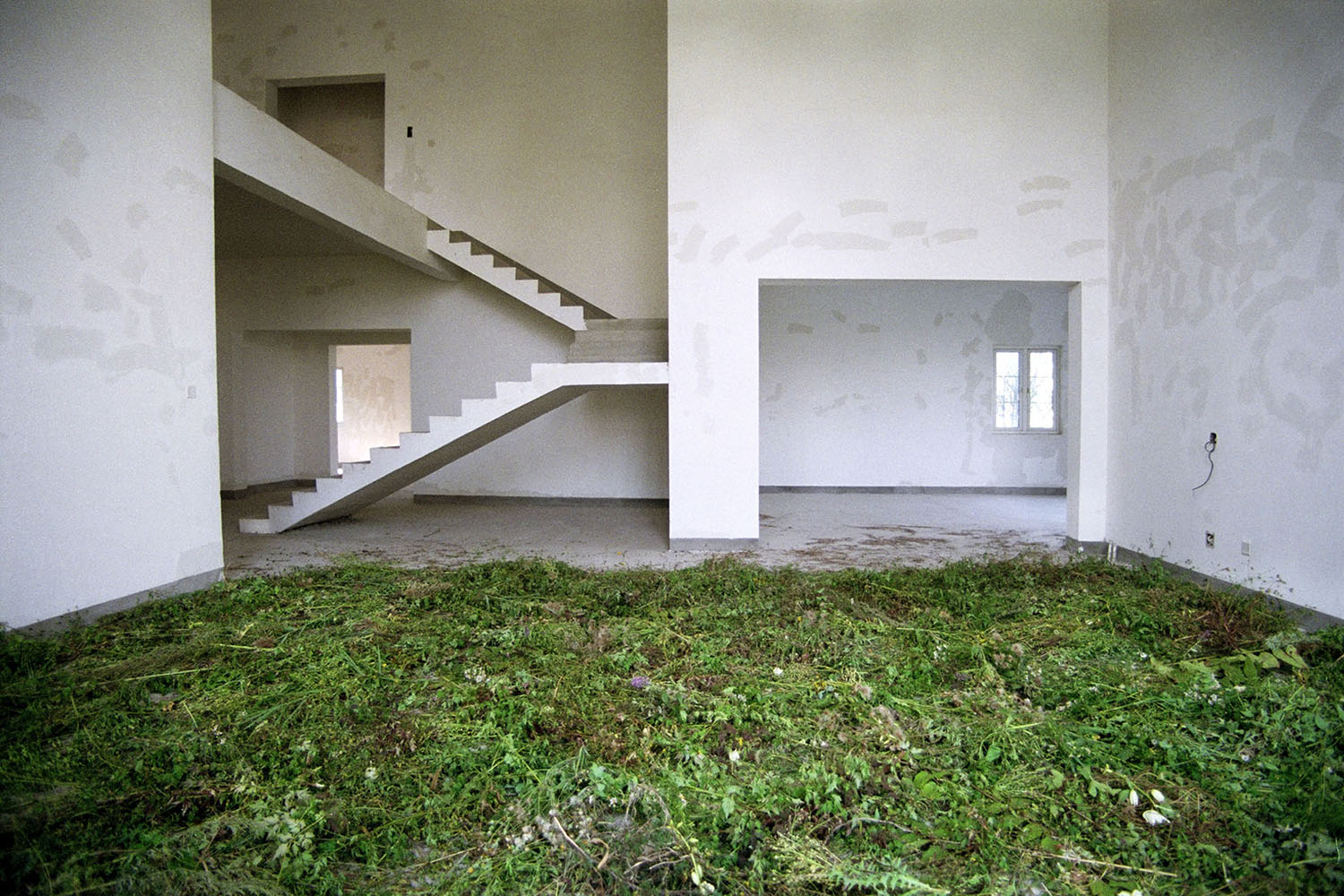 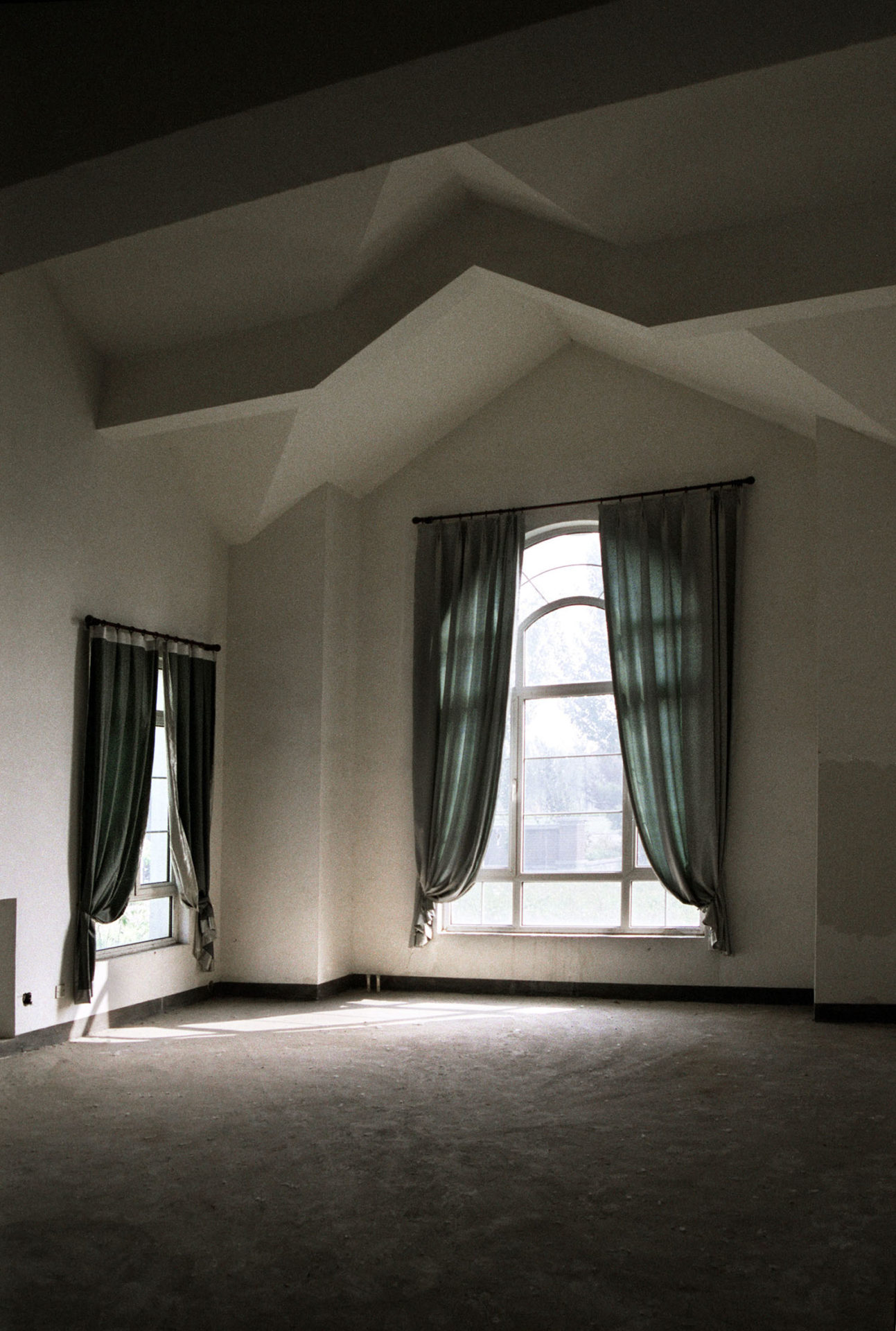 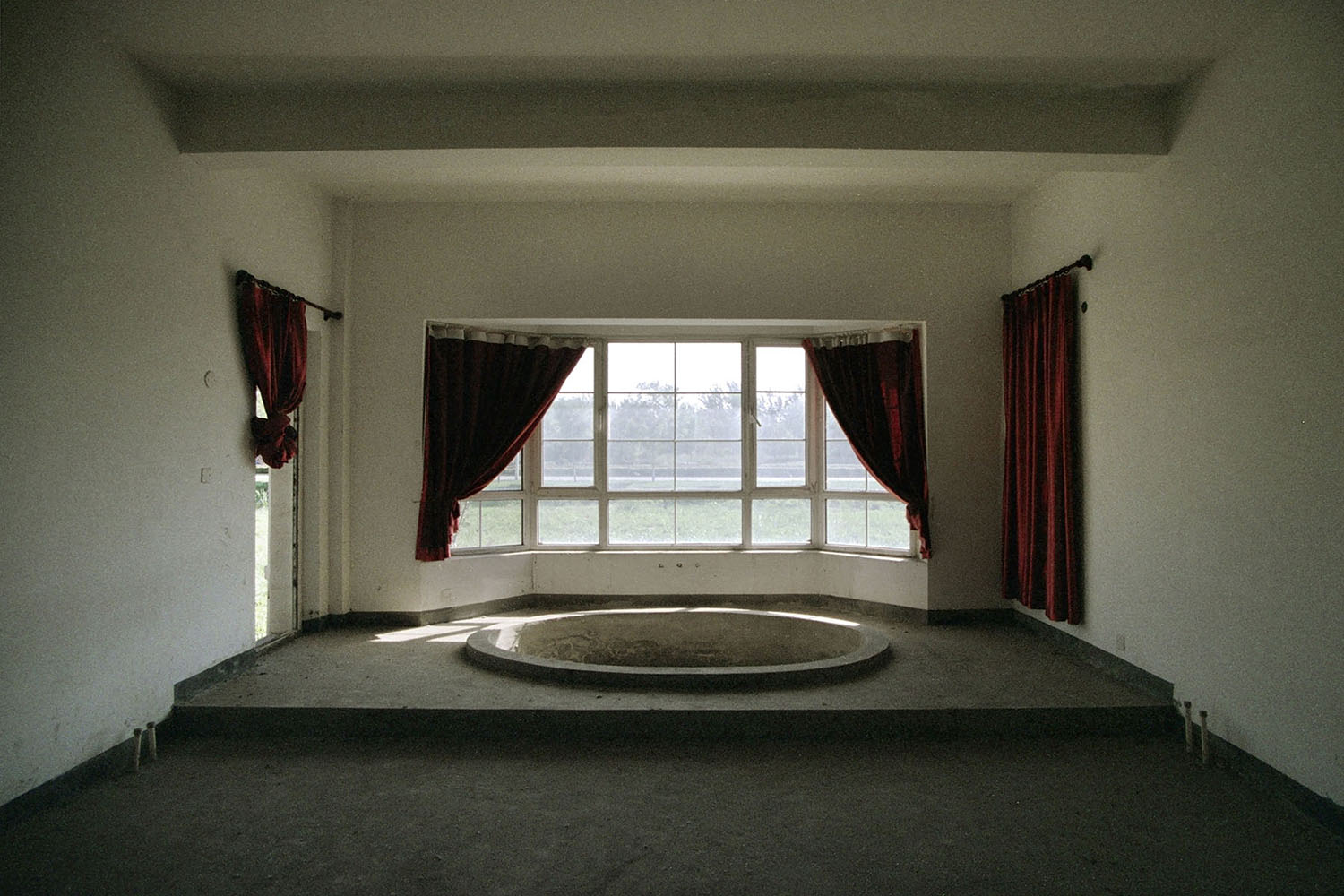 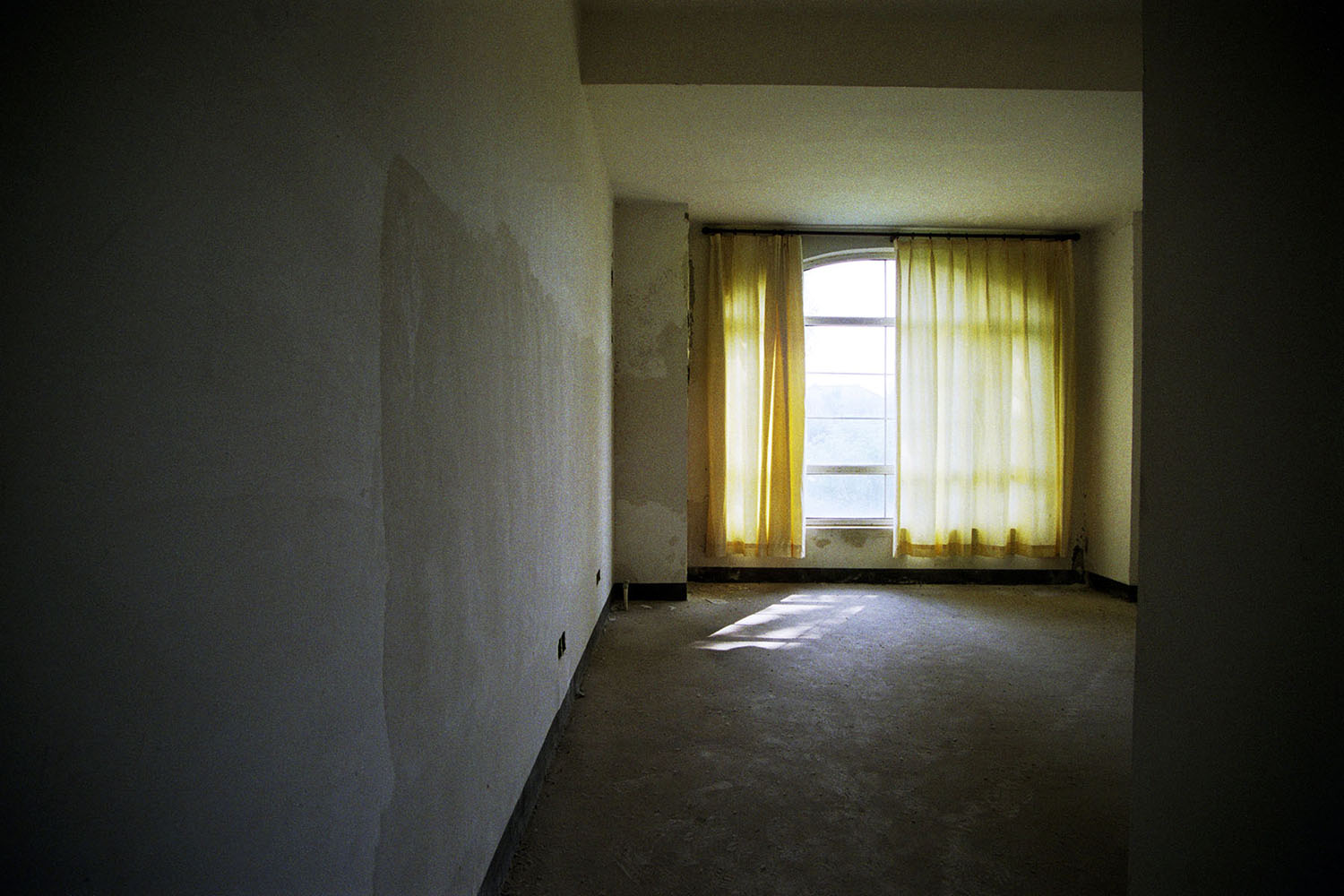 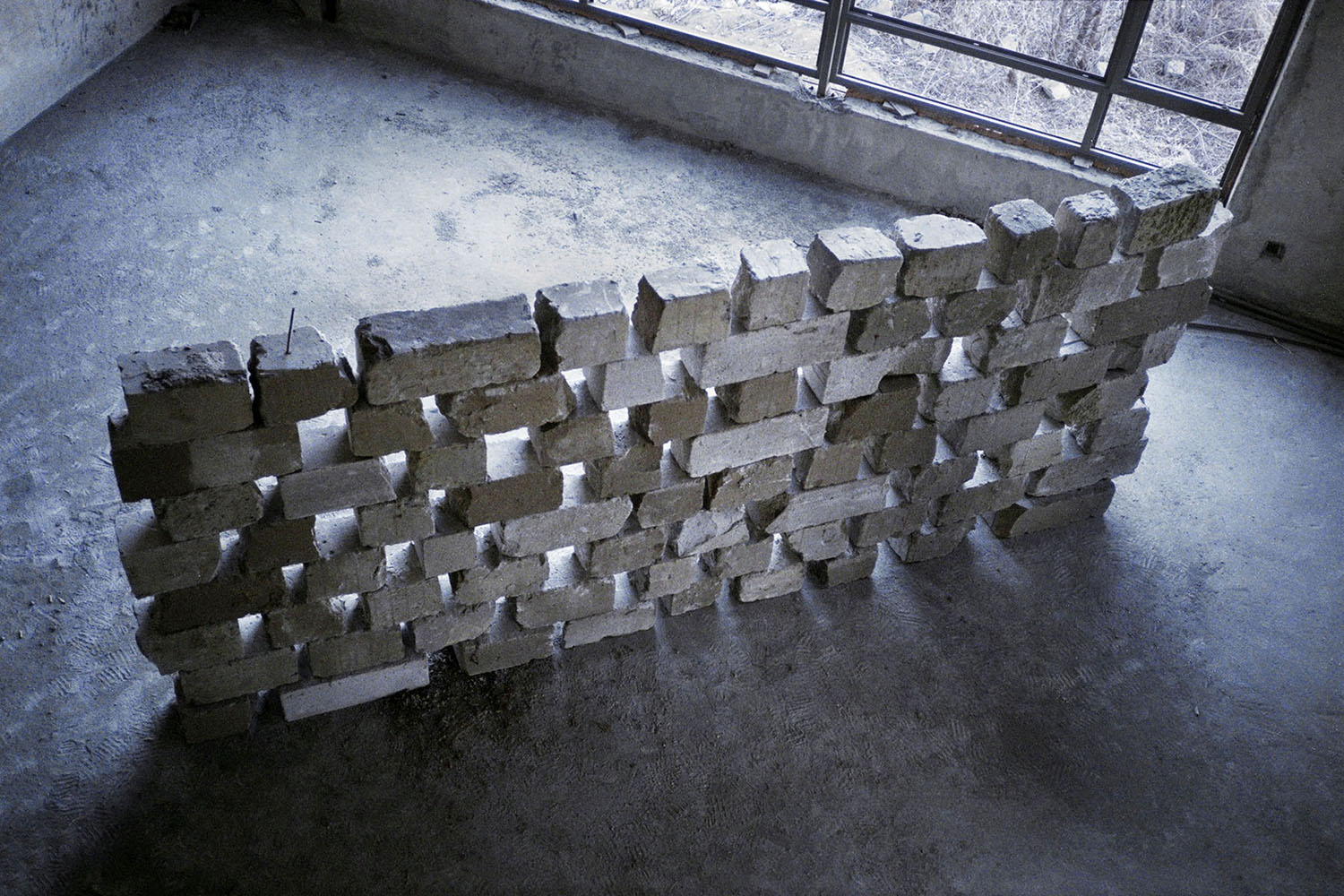 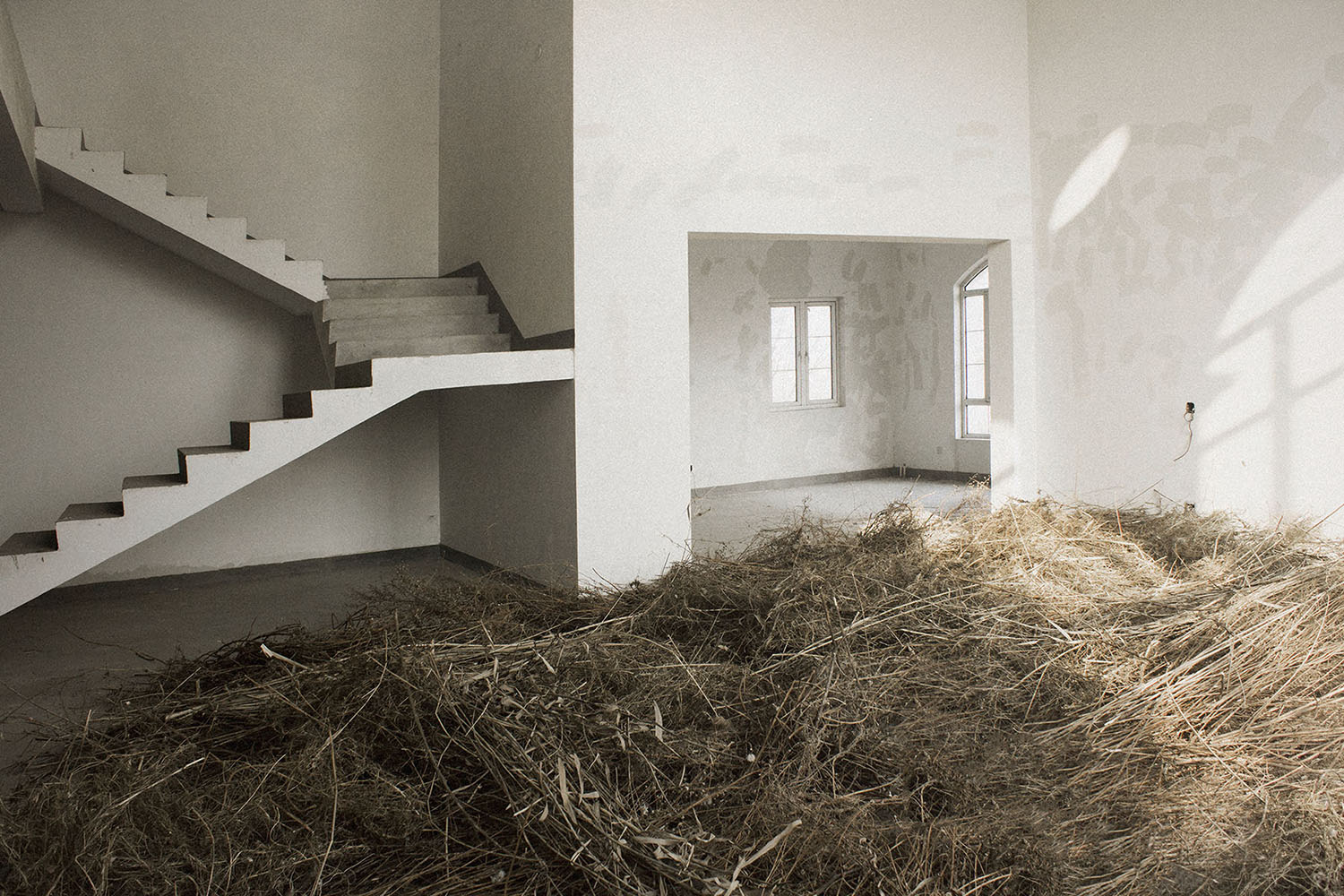 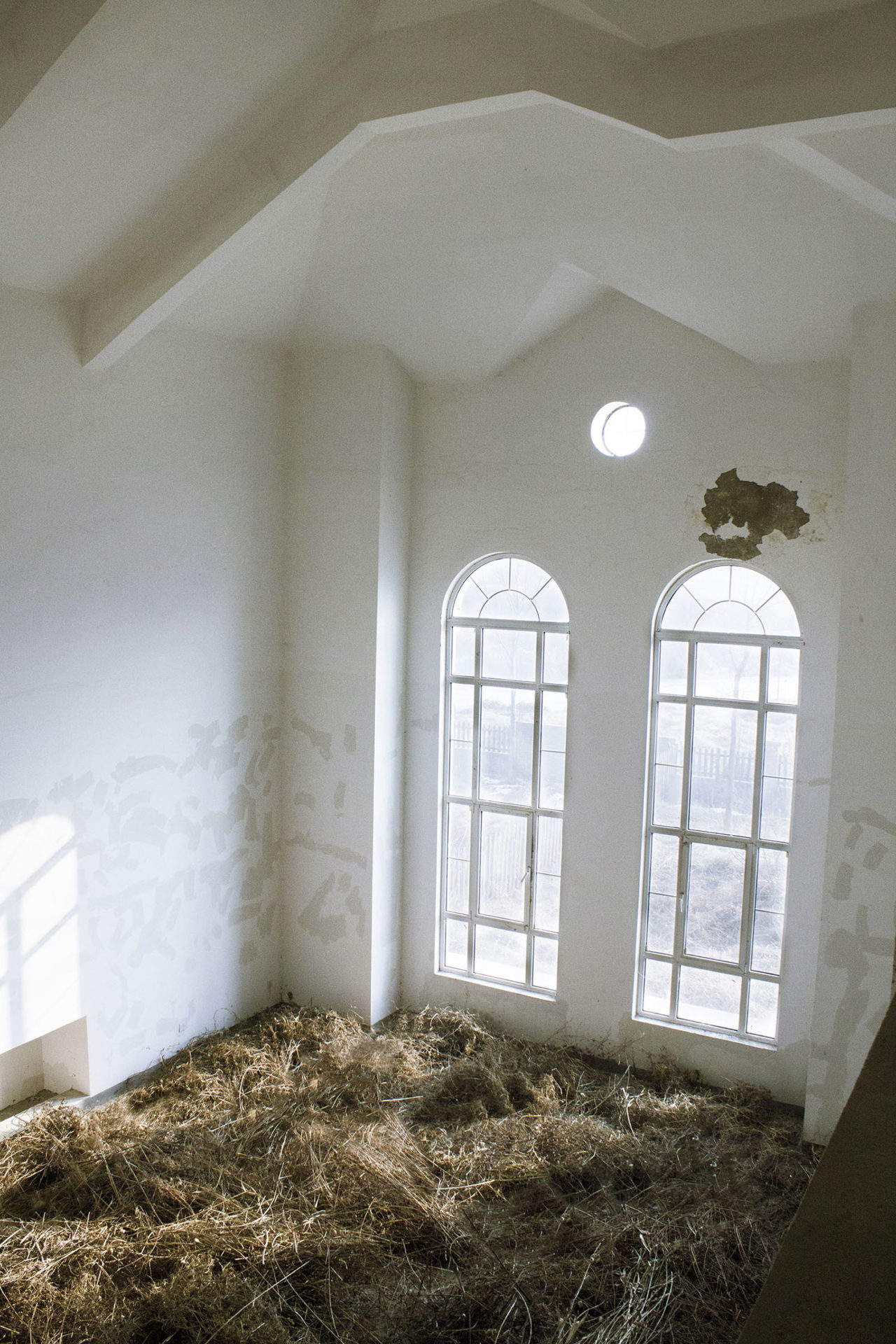 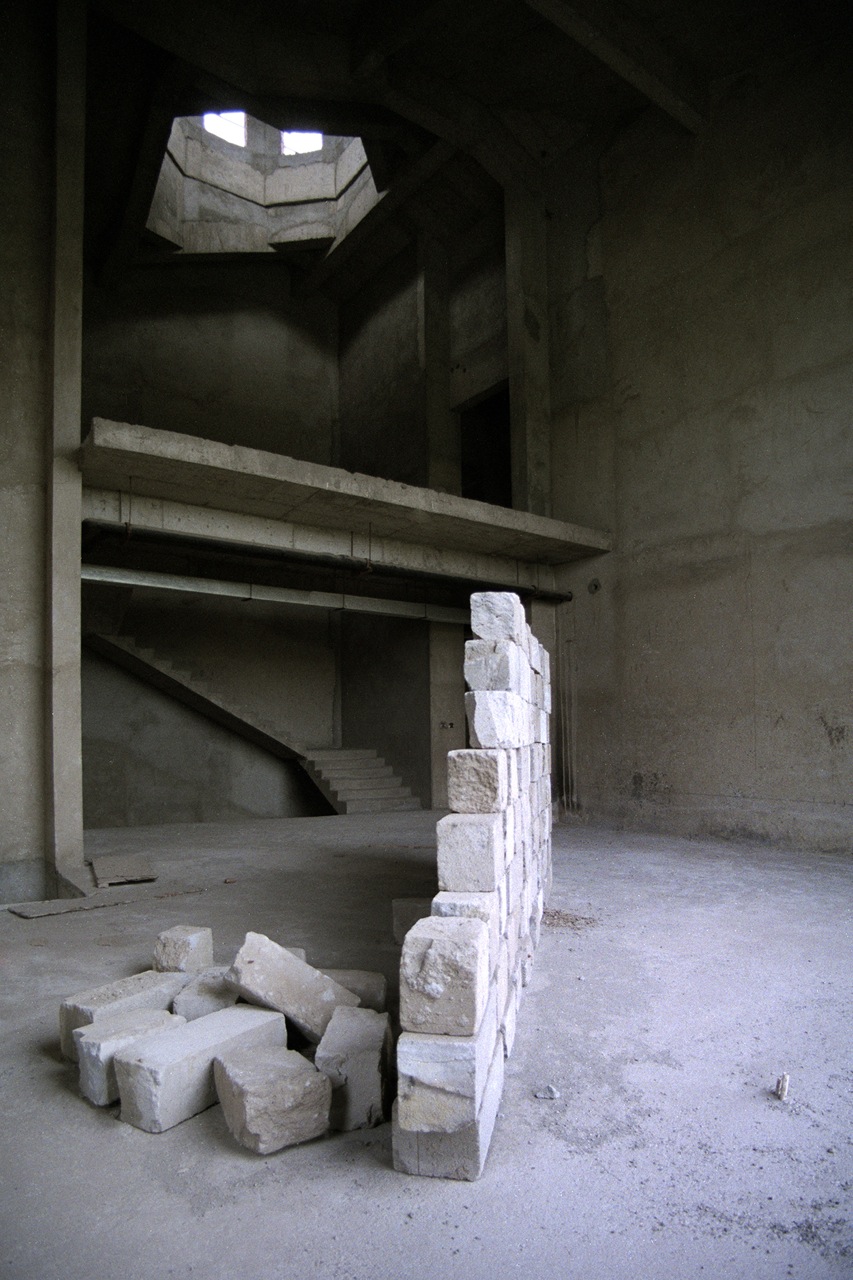 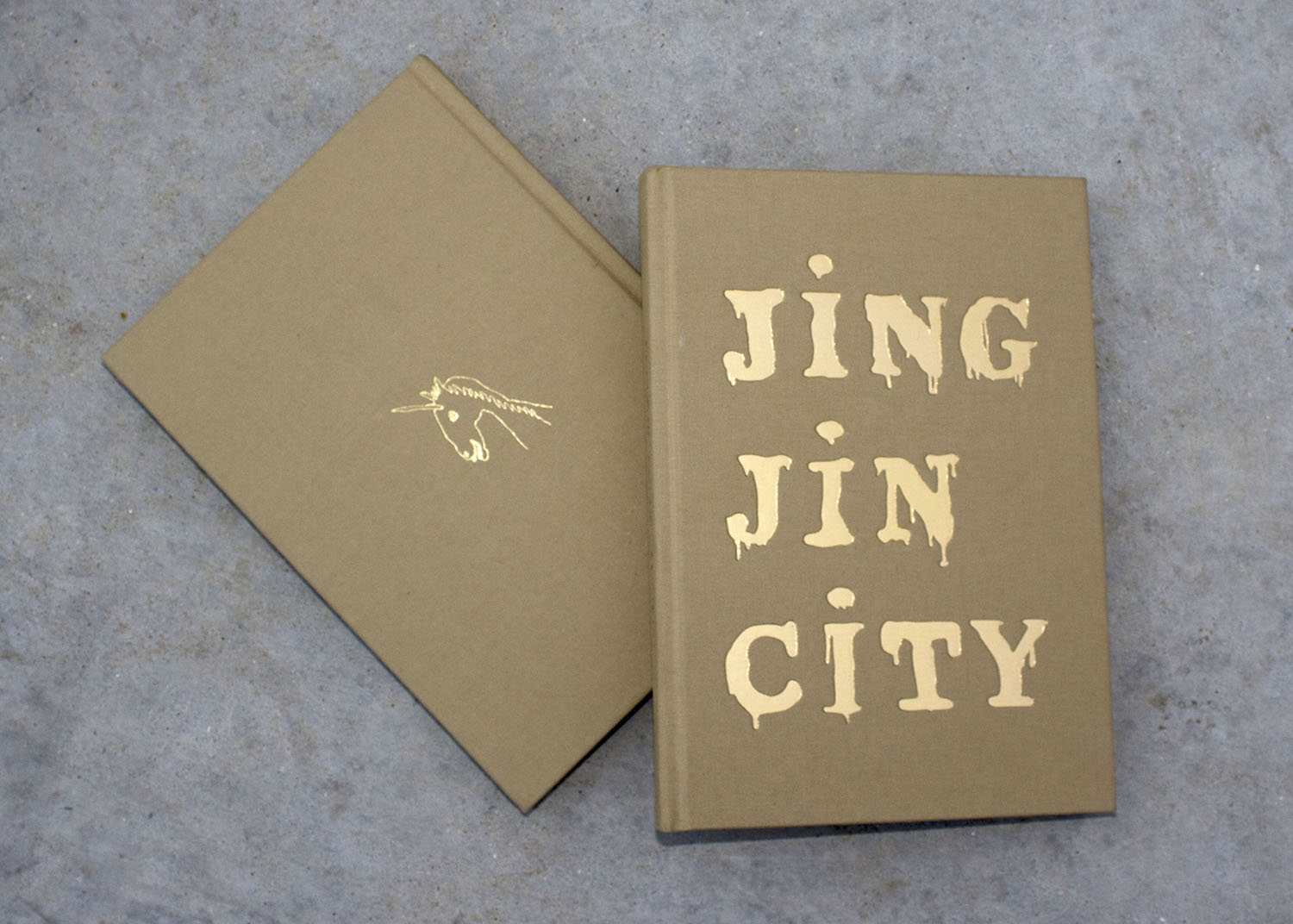 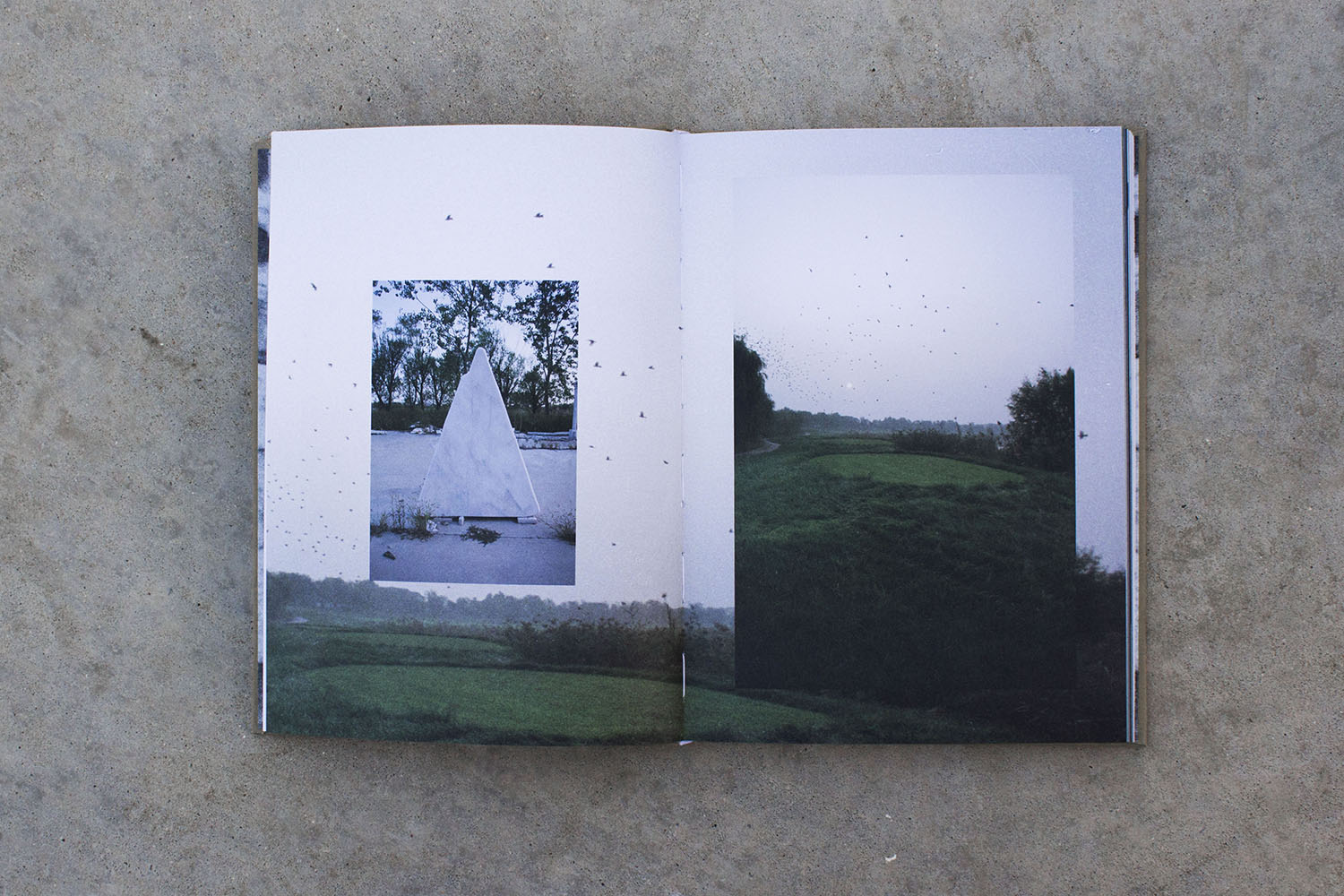 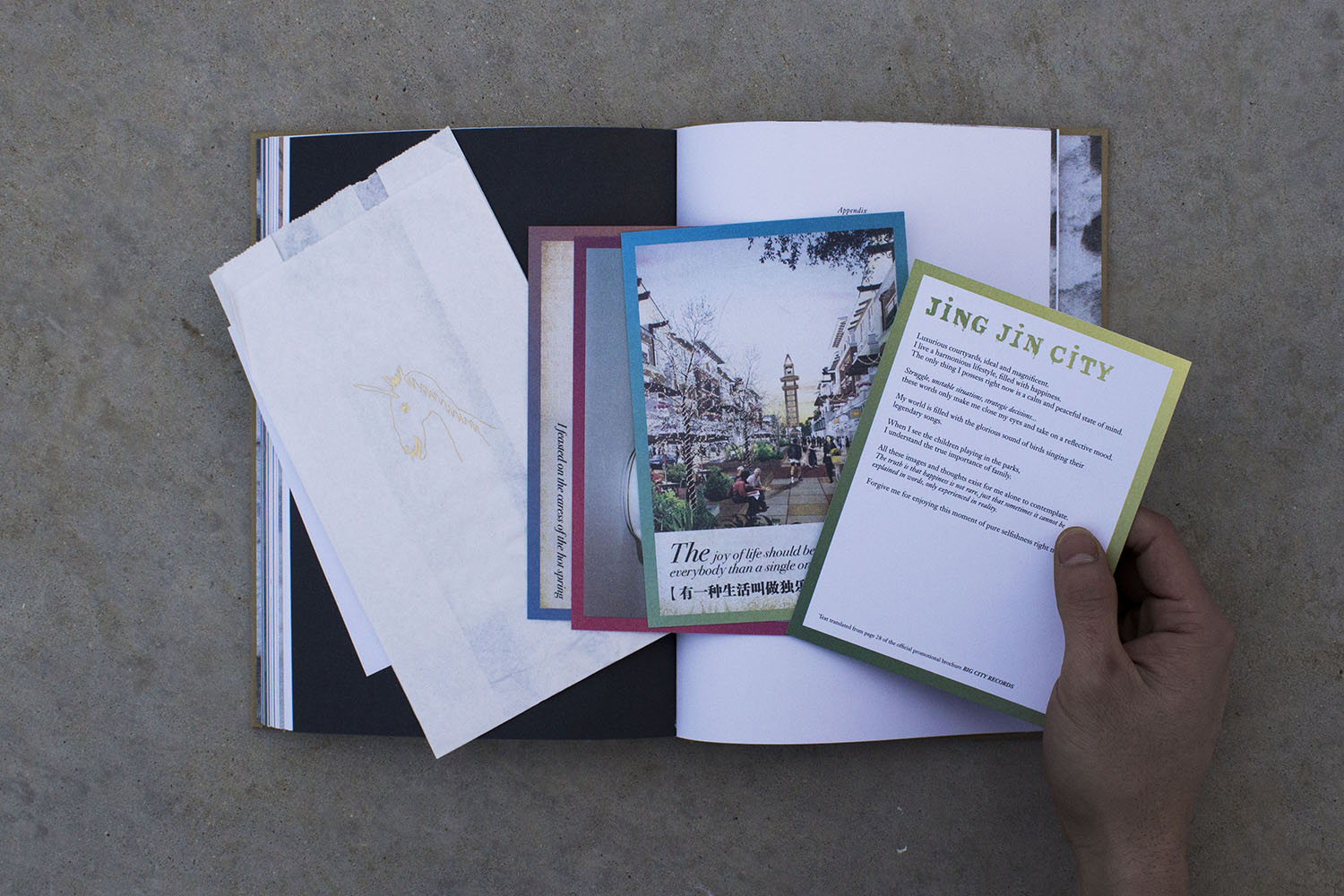