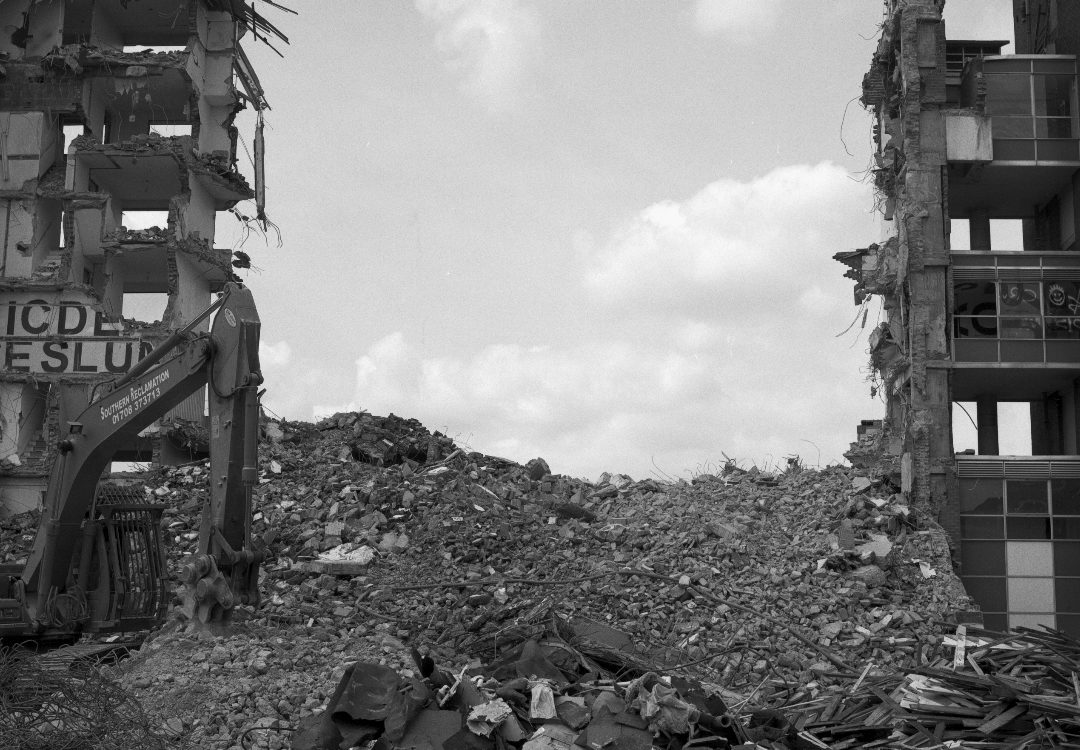 Gemma Land captured the inevitable fate of Market Estate, the 1967 modernist housing scheme in North London which has now been demolished.

The Market Estate is a public housing scheme in North London. The modernist GLC estate was finished in 1967 on the site of the 19th century Metropolitan Cattle Market. Only the Victorian clocktower was preserved, the rest of the area transformed into a futuristic world of urban housing that was soon nicknamed “Space City”. 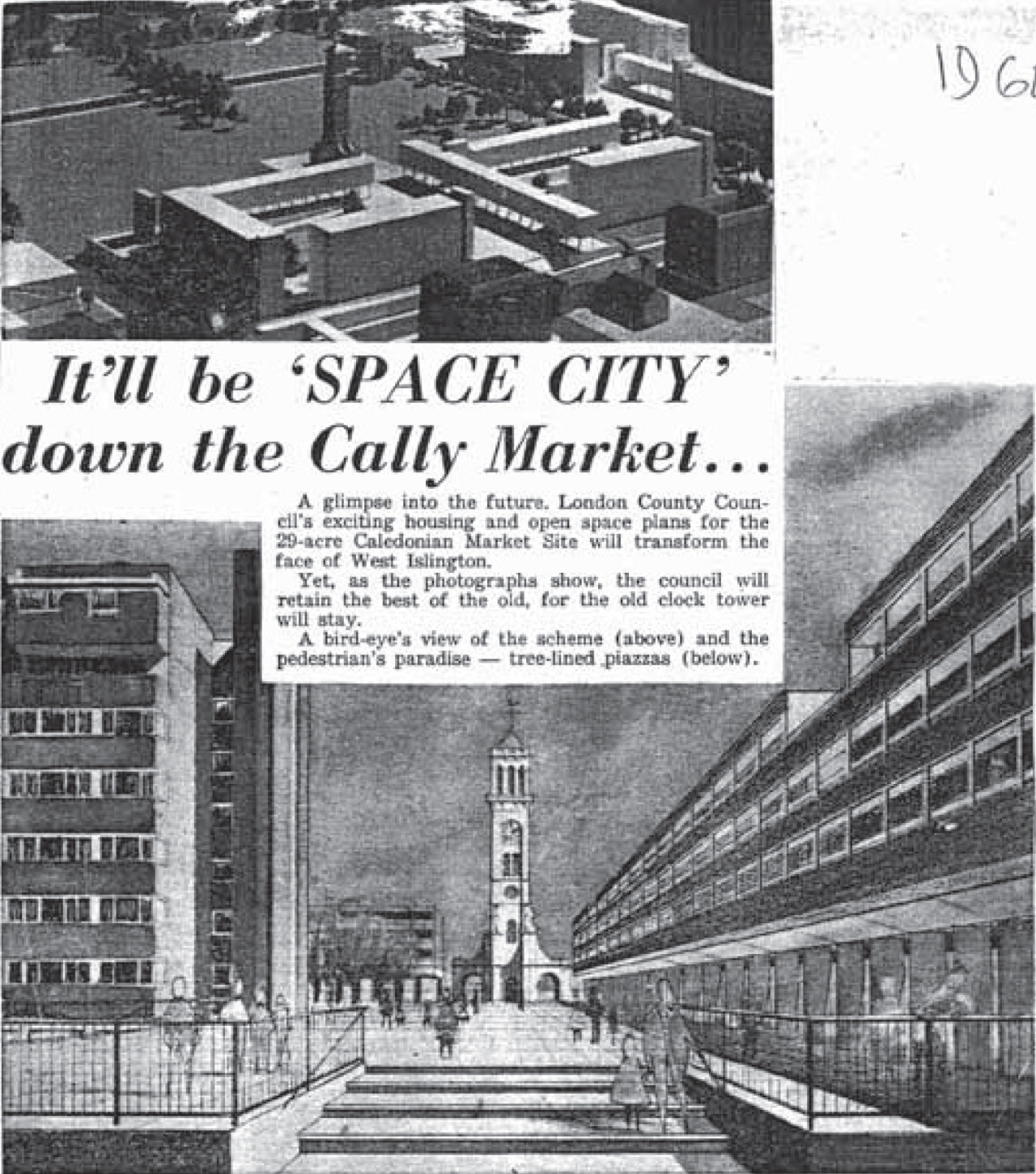 Today, the estate has been demolished. During the 1980s, it became a blighted area. A complex mix of problems including crime, prostitution and poor maintenance led to its downfall. The structure provided good cover for illicit activities and getaway routes. Investments by the local council and national government in the 1990s came too late and could not halt the decline. Residents were fed up (it was “like living in Beirut“), especially after a young boy died because of a falling security door, and, unusual in London’s tales of estate regeneration, a majority of them voted in favour of demolition. They have since been rehoused in new developments on the site. Shortly before the demolition, an arts festival took place celebrating the memories and lives of the residents, but also questioning the value of modernist housing estates as well as the dismantling of the British welfare state.

Photographic artist Gemma Land created the series The Lost Views of Space City, documenting the Market Estate just before and during demolition. The title refers to the estate’s nickname and the views it provided of the London skyline. “I knew the estate from living locally to the buildings in a neighbouring area in North London.” Her initial impression of it was that “the exterior had an overpowering effect, and it felt quite daunting. When photographing the estate it appeared run down and neglected from a lack of maintenance work.”

When I asked her if she thought of the demolition as a tragedy or progress, her response was that “I feel that it was both. A tragedy that the existing building was not reworked to become more habitable, but it was progress in regards to giving the residences better living conditions in the same location. Although since the building was demolished there have been a number of council estates across London that are being demolished and the residents moved out of the locality and also out of London. I feel that this has become the tragedy breaking up communities and making London a less diverse city.” 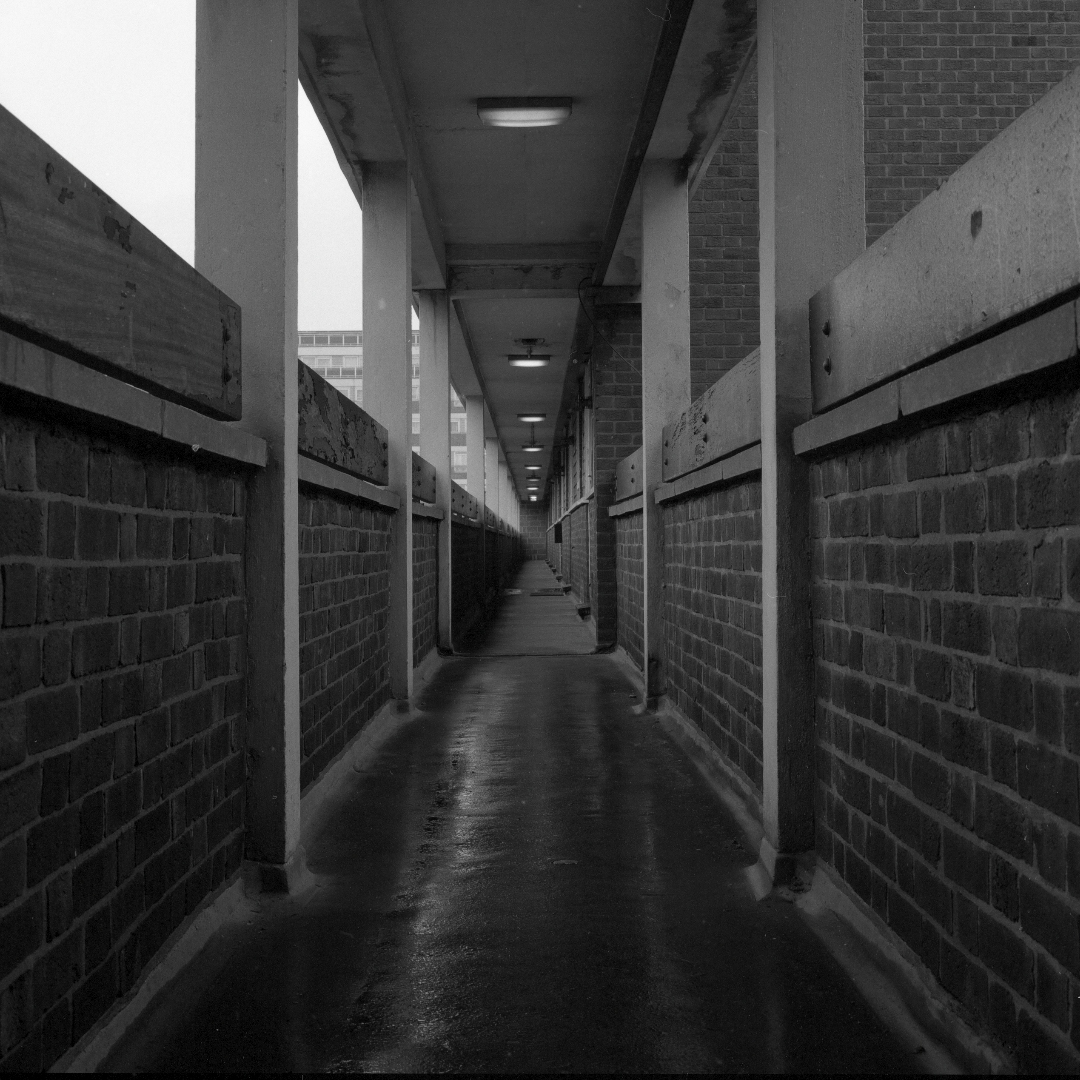 All photos are courtesy of Gemma Land 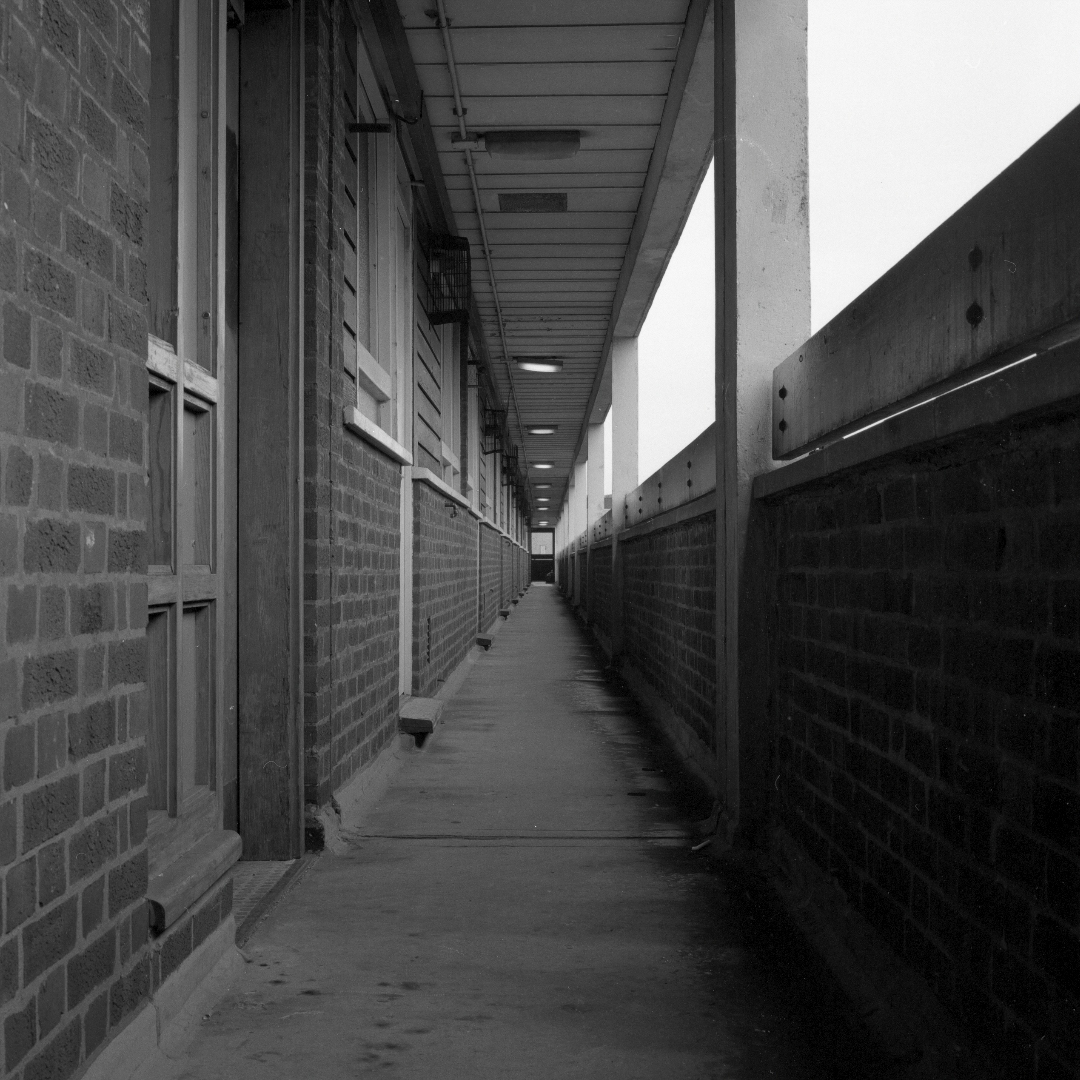 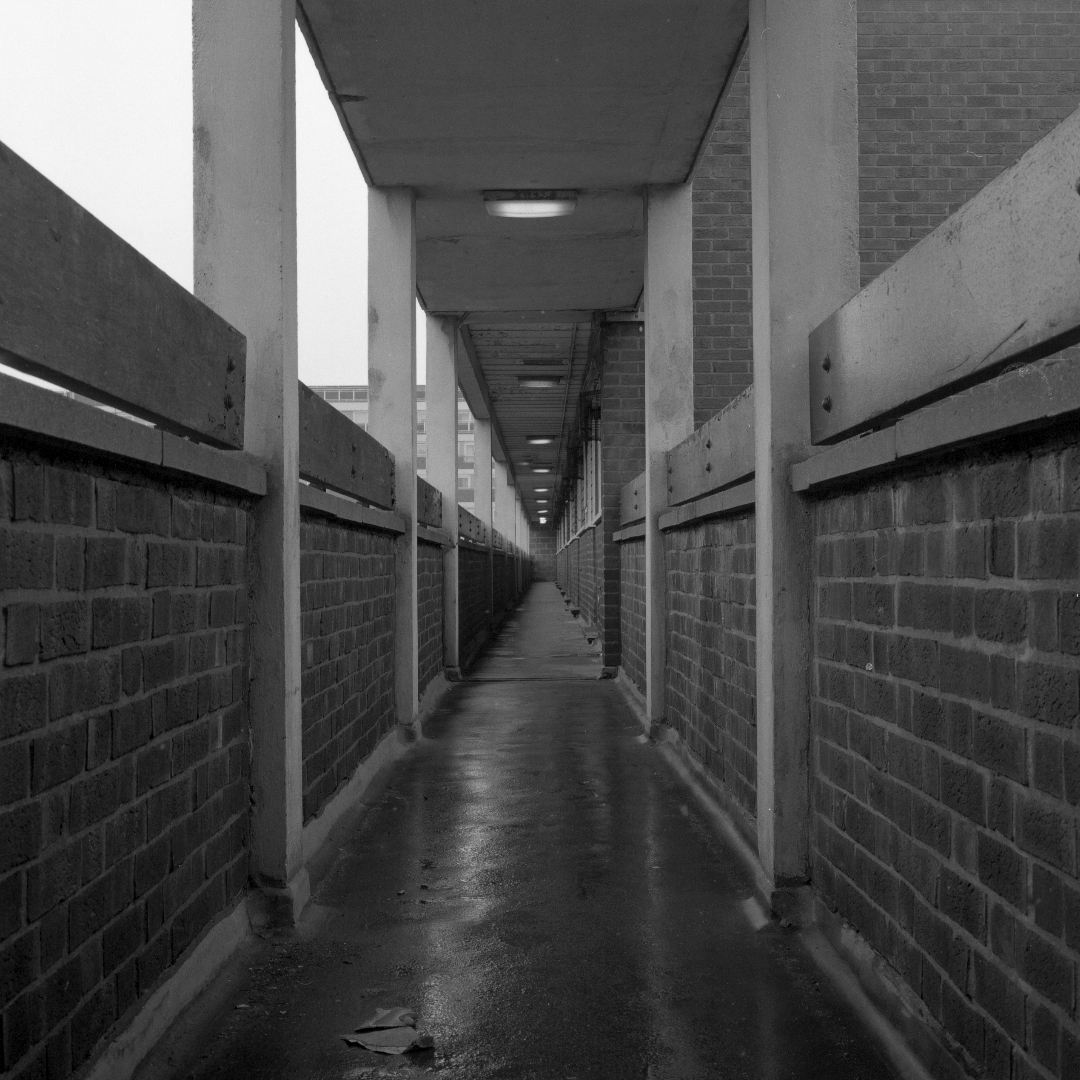 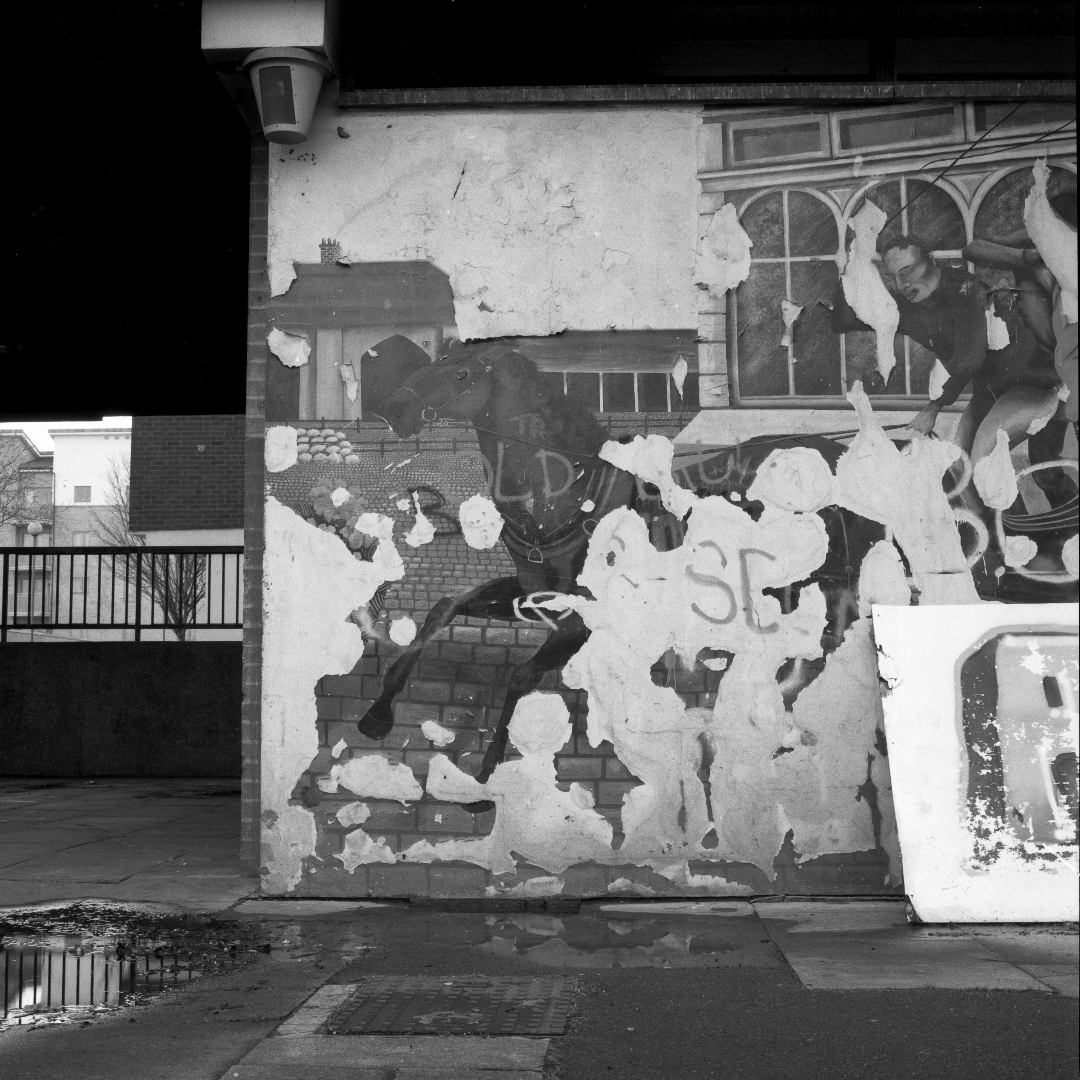 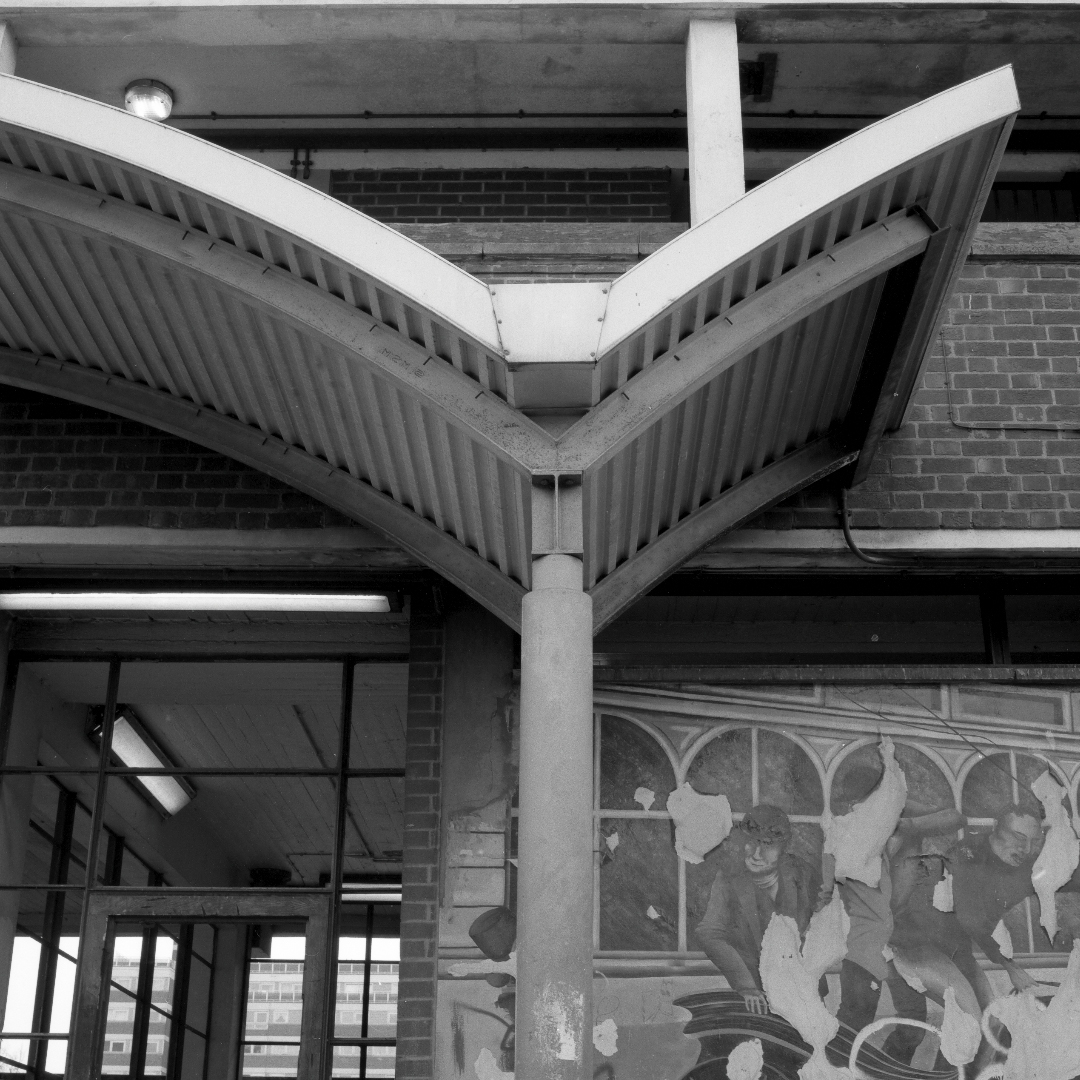 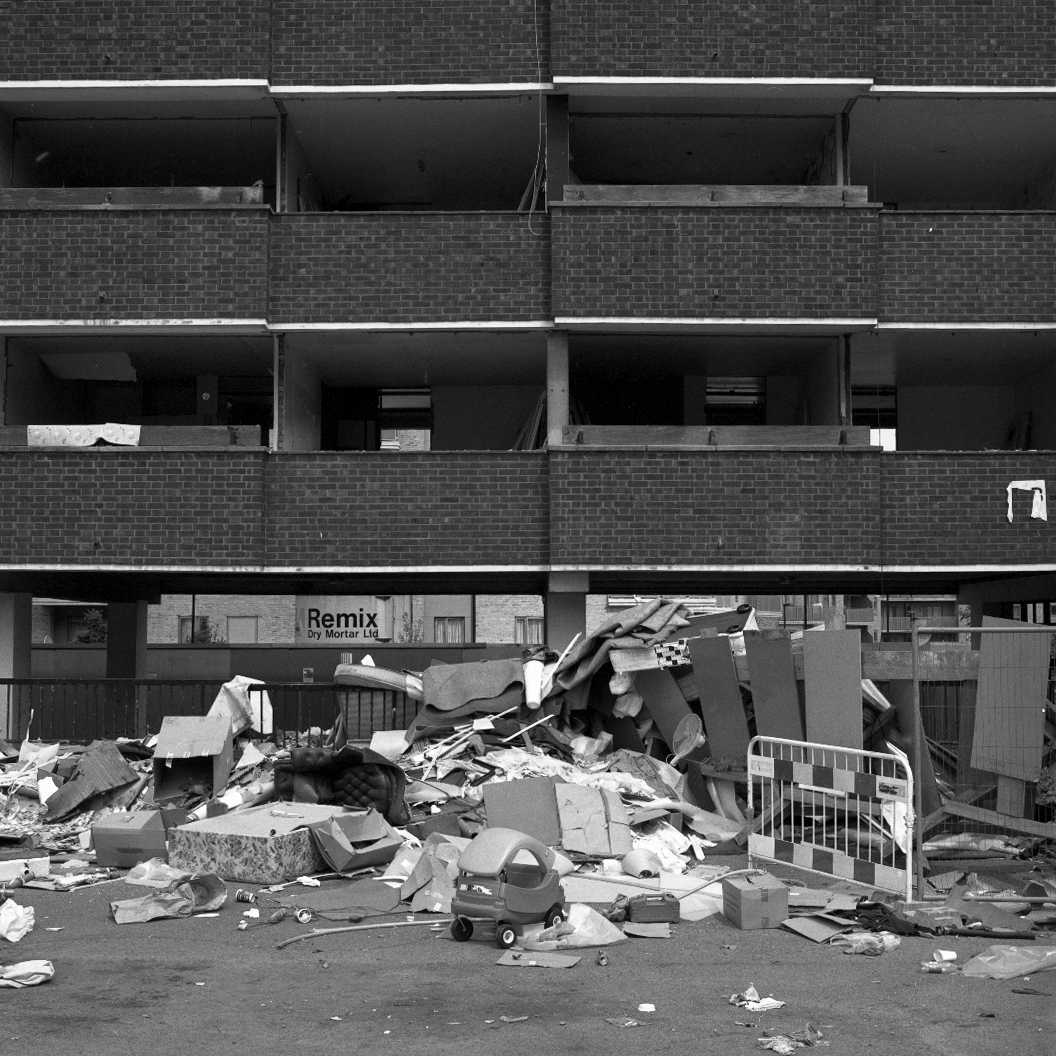 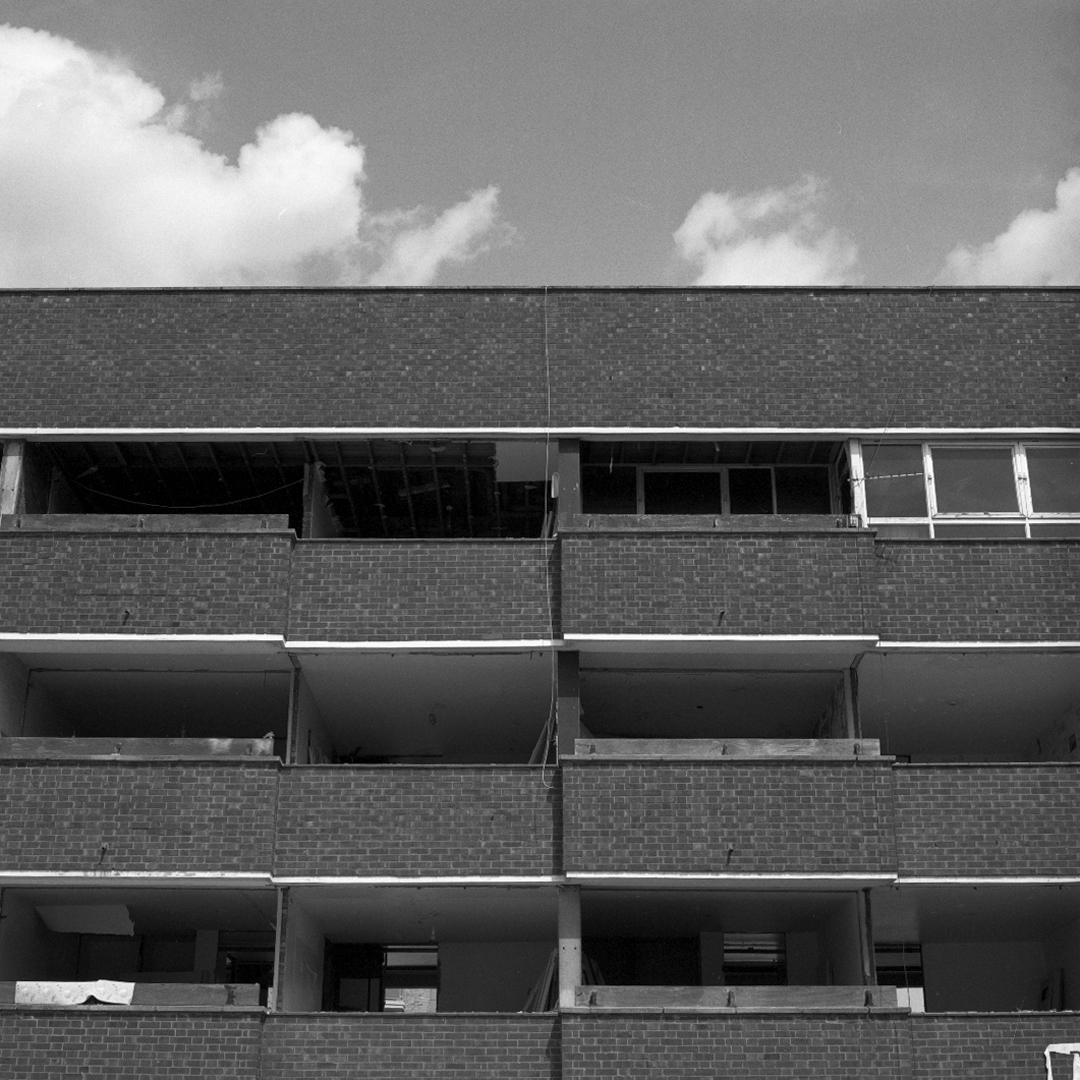 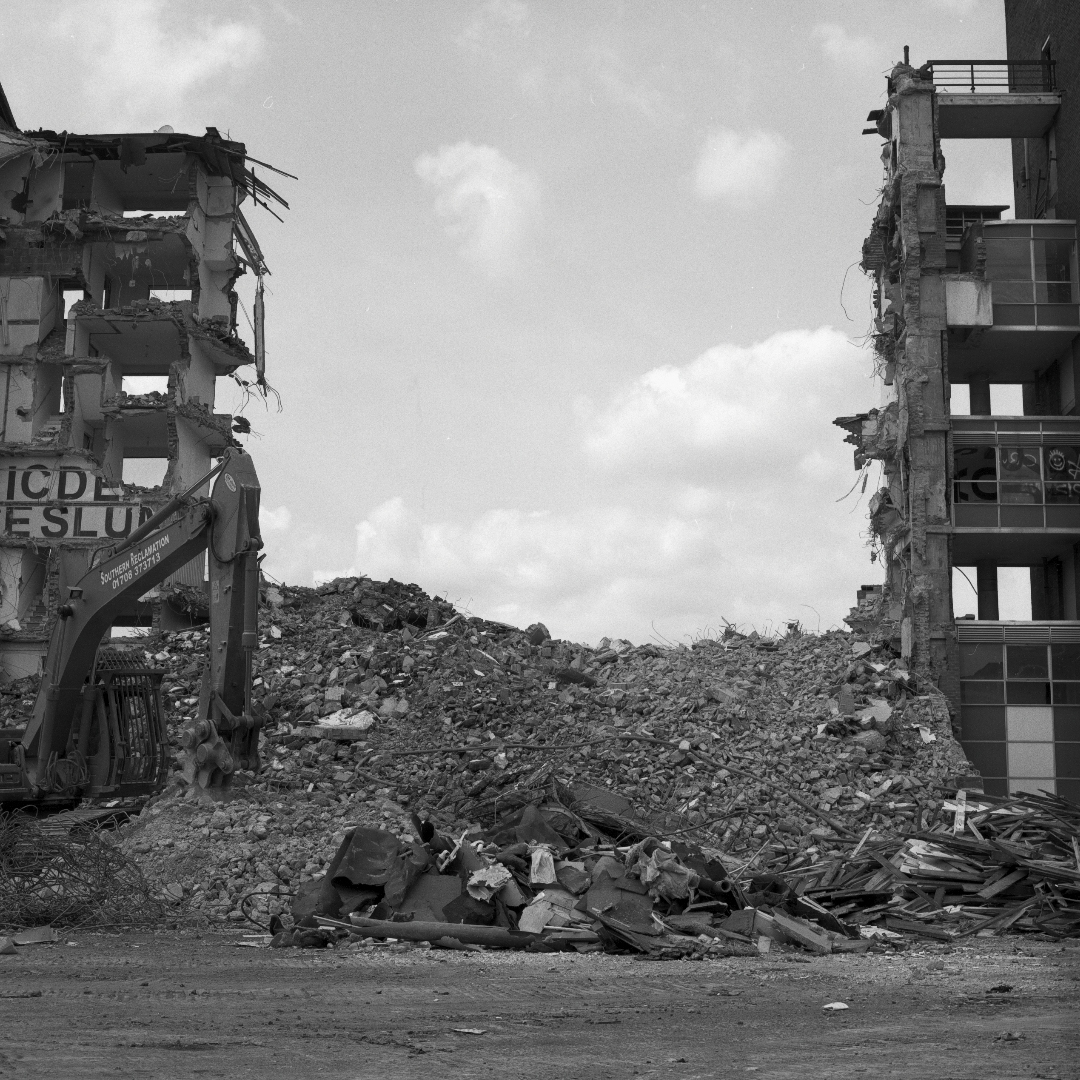 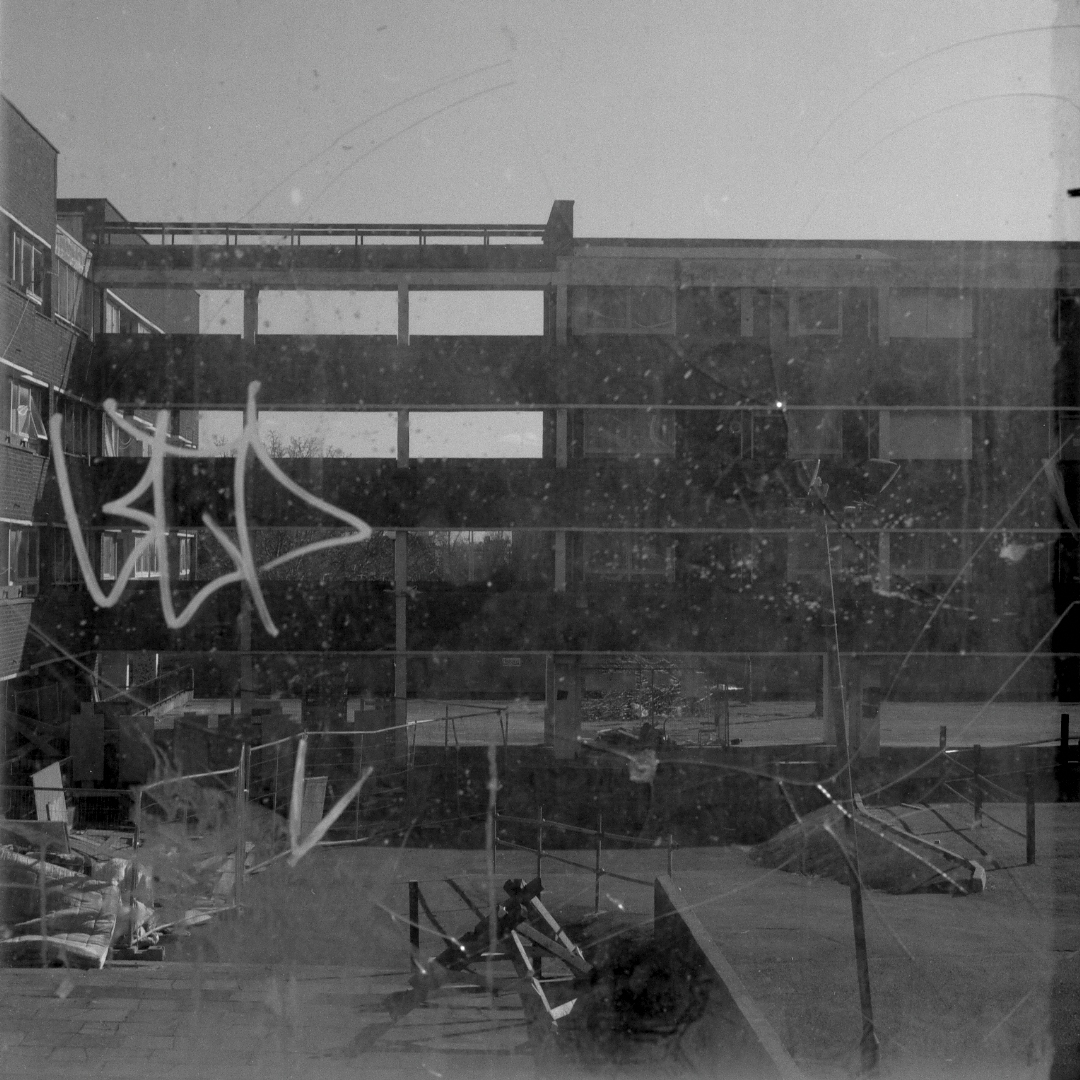 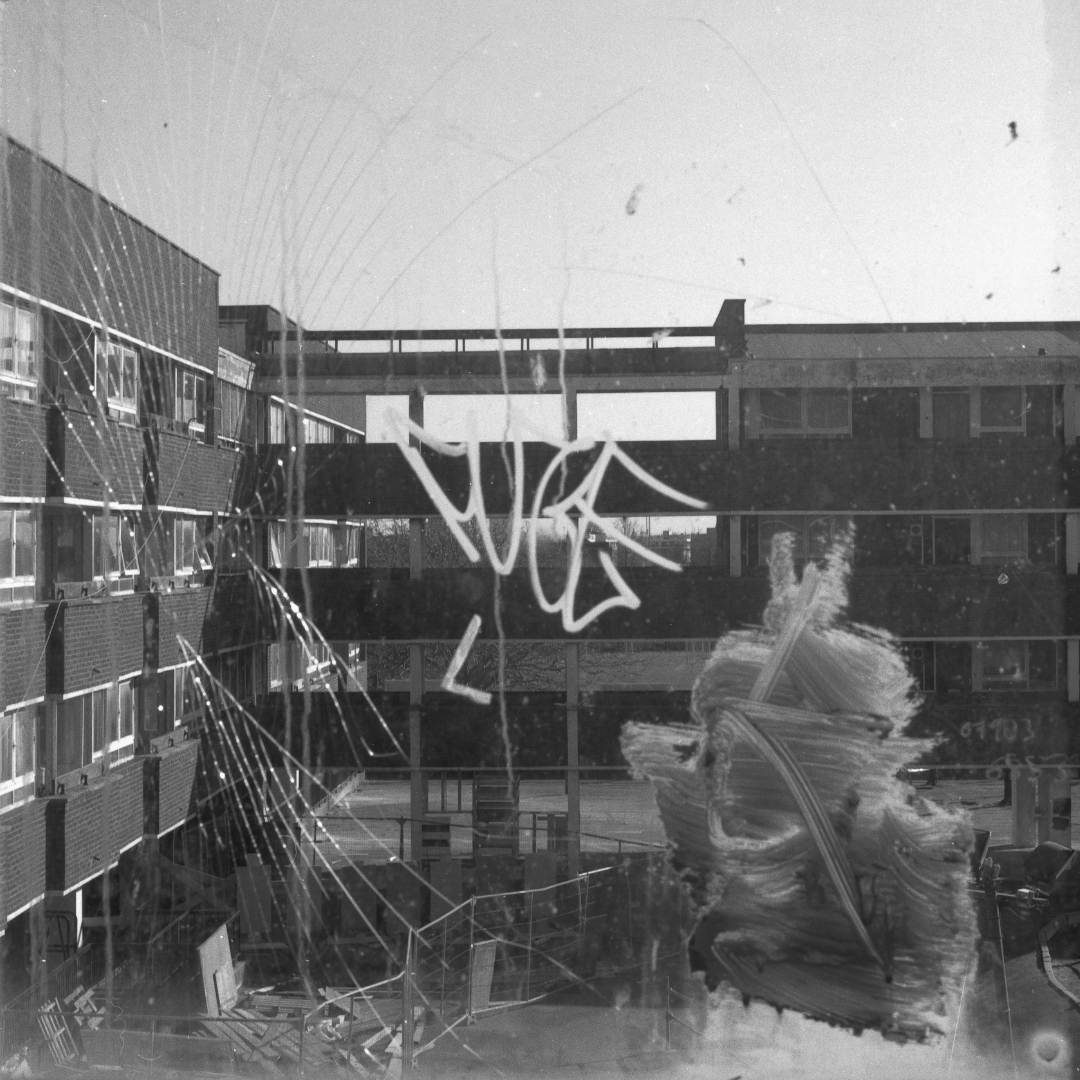 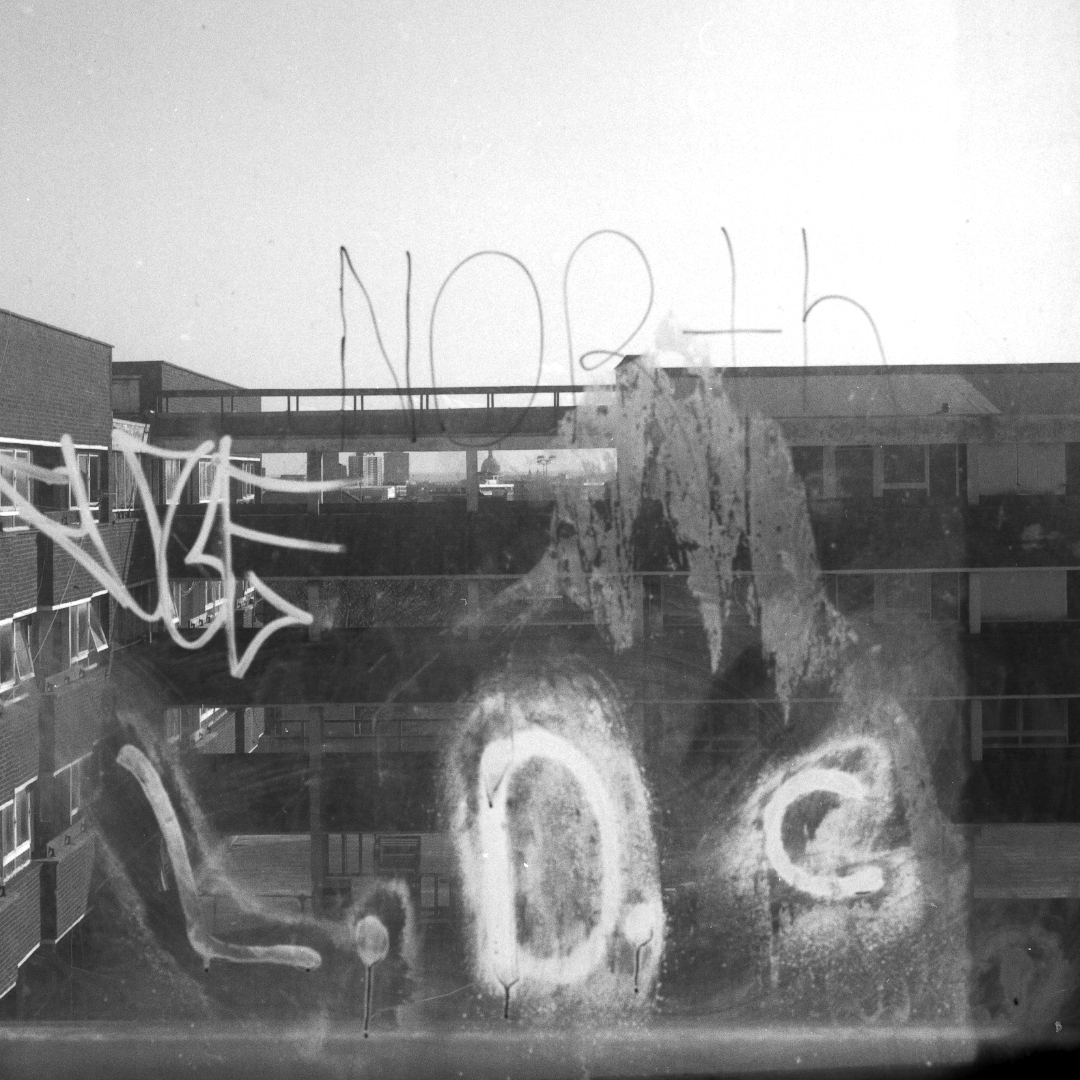 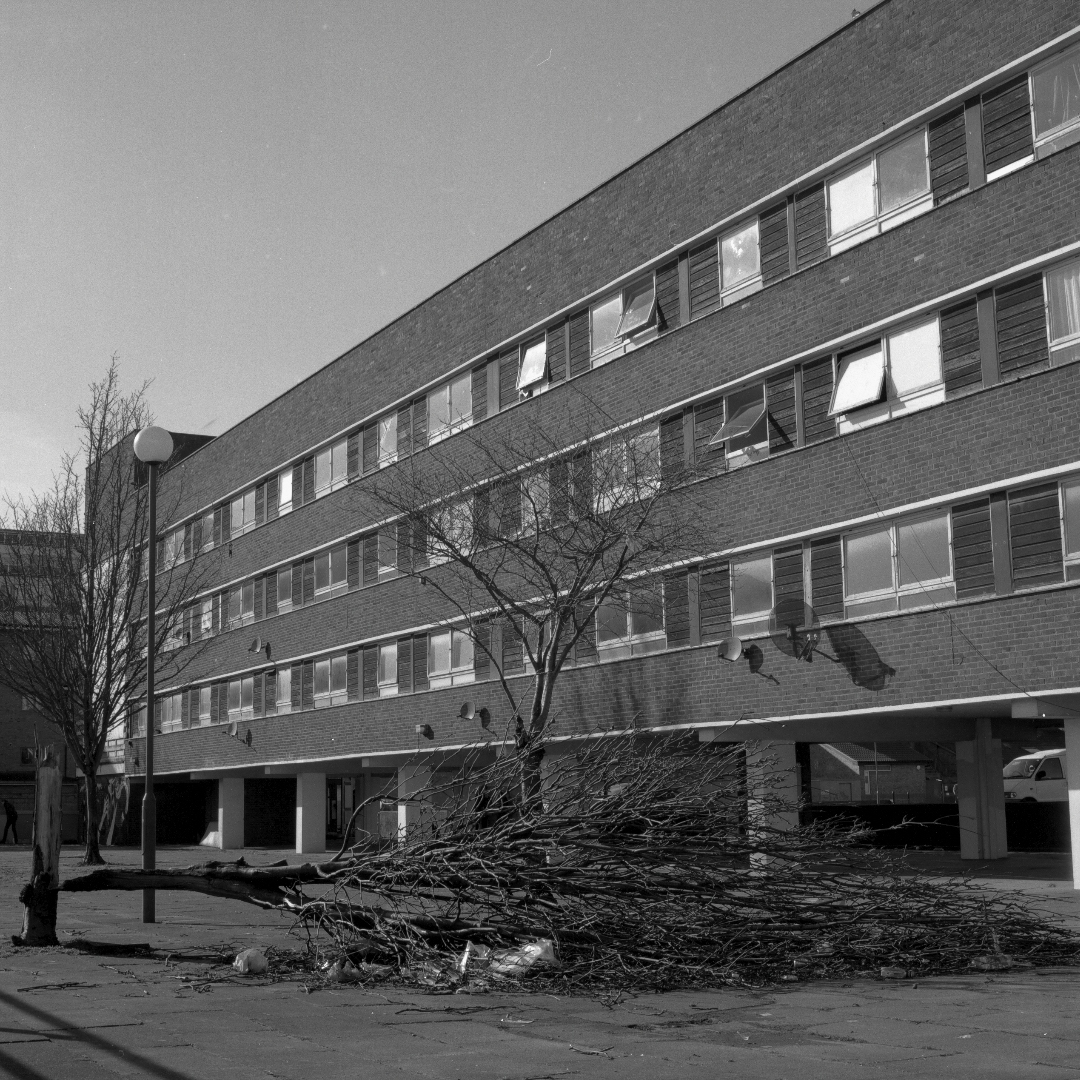 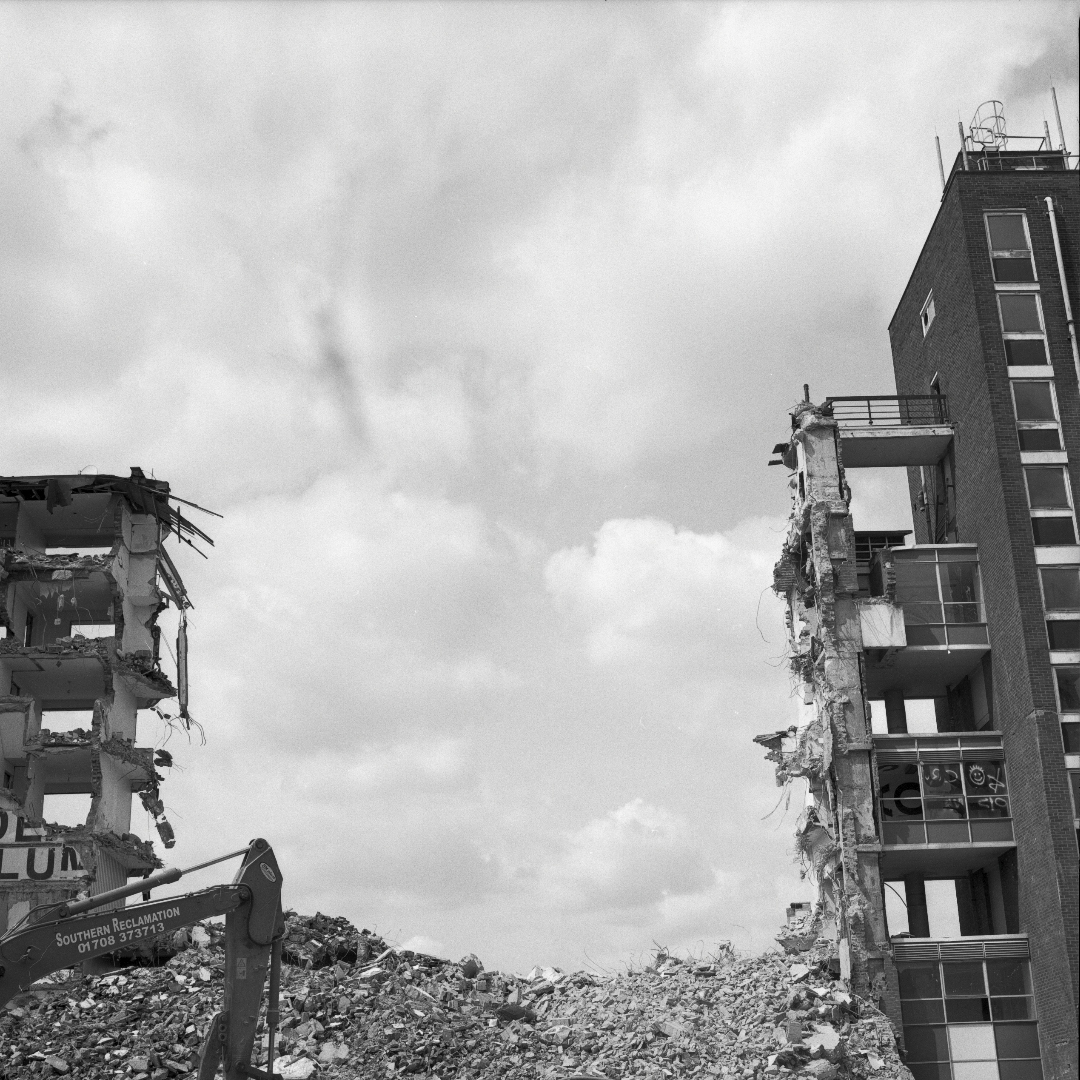