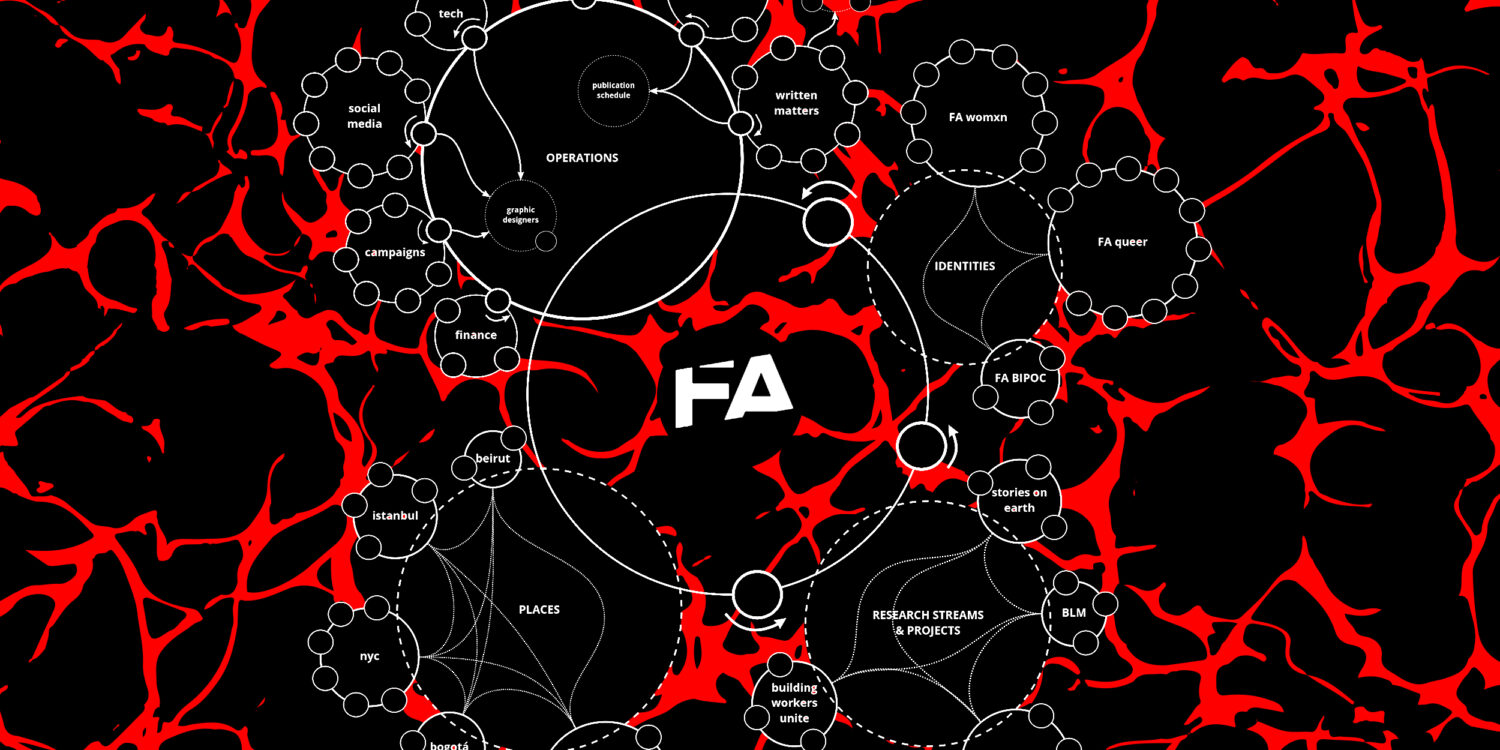 From December 1st, Failed Architecture will be led by Ameneh Solati, Joshua McWhirter and María Mazzanti, who have taken over the organiser roles from Mark Minkjan, René Boer and Charlie Clemoes.

The Failed Architecture team is excited to announce a key step in its transformation towards a horizontal organisation, which will be facilitated by a rotating team of three organizers. From December 1st, Ameneh Solati (Rotterdam), Joshua McWhirter (New York) and María Mazzanti (Bogotá/Amsterdam) will for fixed terms take the lead in shaping FA’s future development. Former organisers Mark Minkjan, René Boer and Charlie Clemoes have gradually transitioned out of those roles, but are still involved in other key roles in the platform as each part of FA’s work relies on collective leadership and labour.

Over the last years, Failed Architecture has quickly developed from a small team running a website from an office in Amsterdam to an international platform with teams in five cities worldwide. In 2018, FA launched its new website and podcast, and in 2019 the expansion of the platform started with an open call for new editors. By early 2020, more than 20 new people joined and new teams were formed in New York, Bogotá, Istanbul and Beirut. In 2021, the new event format FA Situations was introduced and the monthly Guest Crit live show started broadcasting from New York.

For the first years of its existence, Failed Architecture’s structure evolved organically into a loose and informal hierarchy, with decisions generally based on seniority. With the transformation into an international platform came the need to democratise decision-making and ensure a distribution of power across the five cities. Therefore, a new structure was developed, replacing a traditional system of editorial ranks. The structure consists of multiple teams based on type of output, research focus, shared identity or geographical location, and various administrative duties, including a team of three organisers, who rotate regularly among all team members.

During the growth of the platform, a particular focus has been placed on bringing people of different places and backgrounds on board to expand FA’s perspectives. Currently, the entire team is majority women, near majority of colour, and near majority queer. Centering the voices and experiences of various communities and people of the global majority will remain an important aspect in FA’s future development. With this entire transformation, Failed Architecture aims to be well-prepared for another decade of taking its role as architecture’s most prominent killjoy very seriously, while continuing to provide an open platform for new generations of critical spatial thinkers, researchers and writers worldwide.

For more information, questions or direct contact with the new organisers send an email to info@failedarchitecture.com 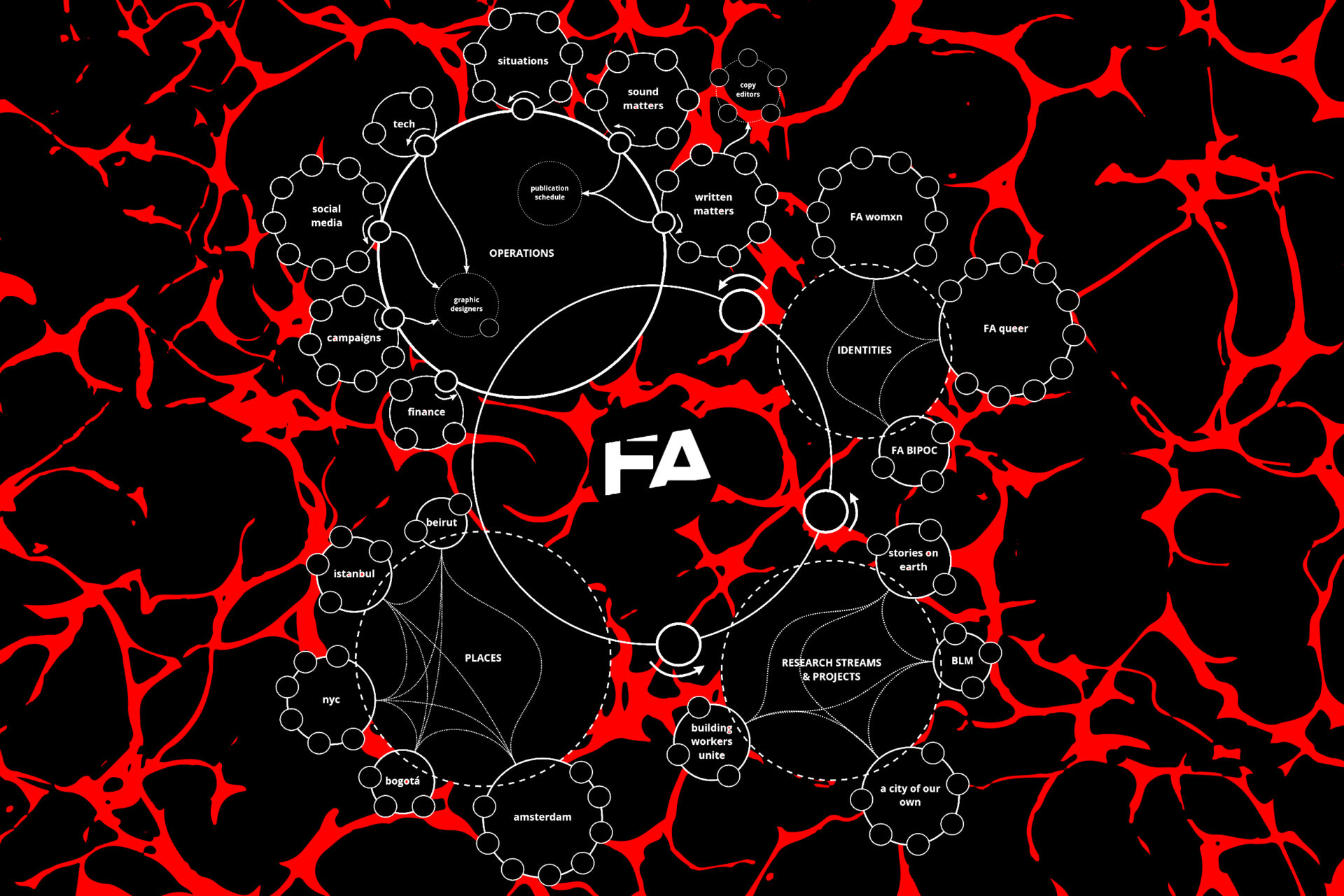