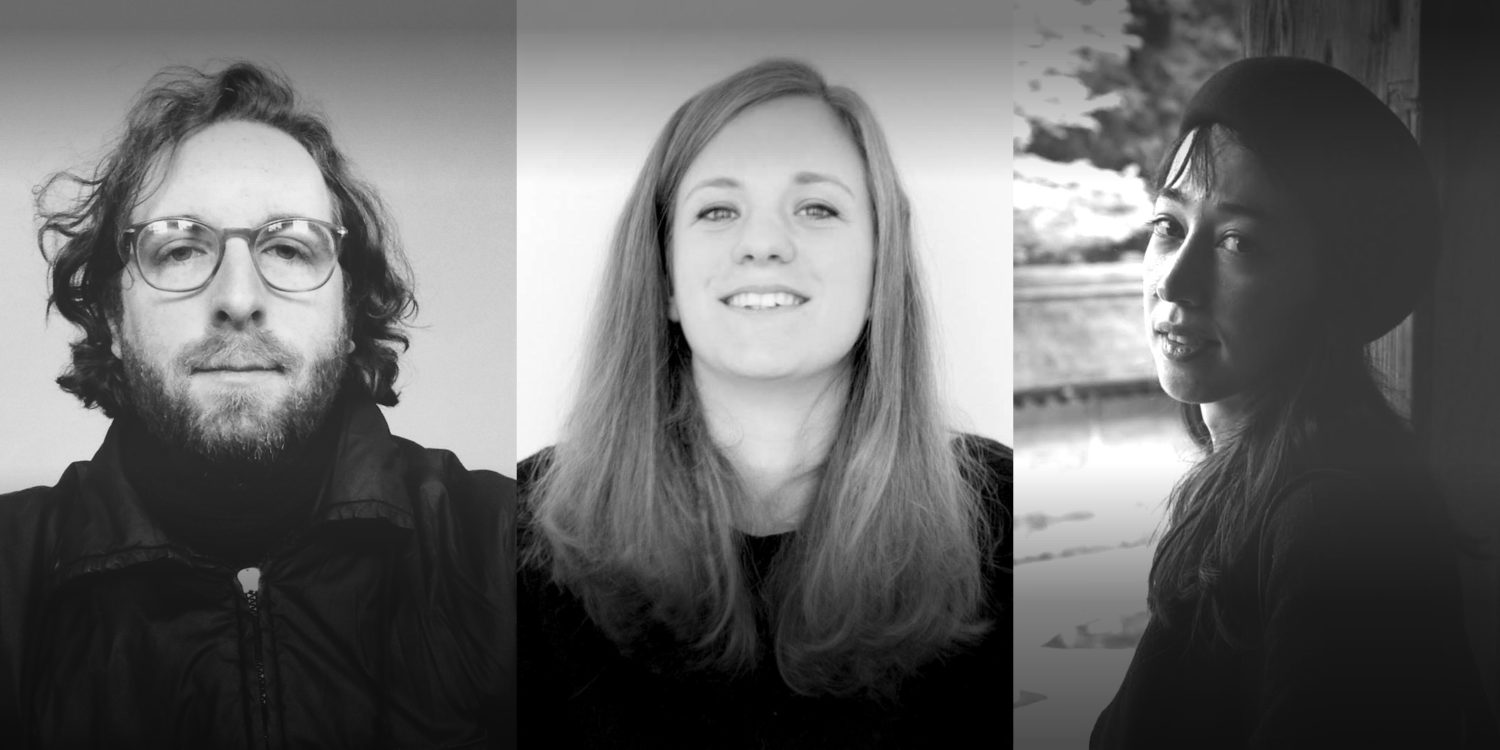 We are happy to introduce Chiara Dorbolò, Daphne Bakker and Joshua McWhirter as new members of Failed Architecture's editorial team.

Failed Architecture recently put out a call for new editors with the ambition to increase the capacity of our team, and to bring in people from different backgrounds with fresh perspectives on architecture and the built environment. The response was overwhelming: we received nearly 100 applications, from an impressive and remarkably international array of people. After a series of interviews, our final decision was based on the need for a combination of three people who together represent different positions, backgrounds and professional affiliations. It is with great pleasure that we introduce our new editors, Chiara Dorbolò, Daphne Bakker and Joshua McWhirter, to our readers. 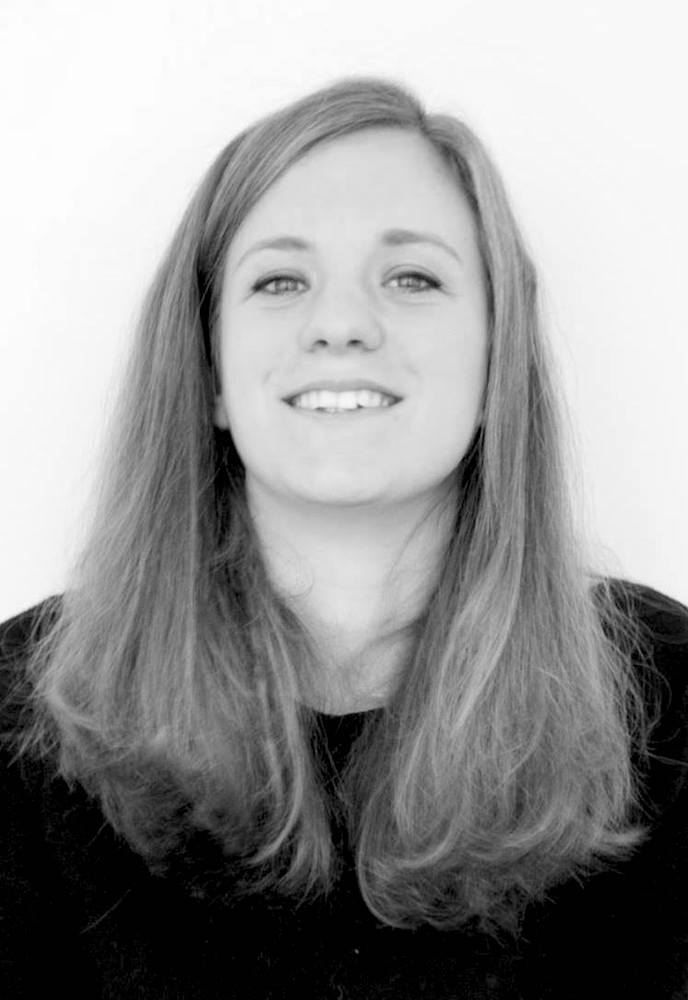 Chiara, can you tell us something about yourself?

I am an architect currently based in the Netherlands with an interest in themes at the intersection between architecture and sociology.

After receiving a bachelors degree in Architecture and Exhibit Design at La Sapienza University of Rome (2011), I moved to the Netherlands to continue my studies at the Amsterdam Academy of Architecture. In 2017, I graduated from the Academy, obtaining a Master of Science and my professional qualification as an architect.

After collaborating with different offices in the field of architecture and interior design, I sought to deepen my interest in social architecture by working with Cascoland; a collective of architects, artists, performers, and designers focusing on interventions in public space.

Besides architecture and design, I’m very interested in theatre, acting and yoga. When traveling, I enjoy drawing maps of the places I visit, taking long unscripted walks and reading books from local writers.

What themes are you currently into, and where do you hope they will lead you?

My recent graduation project at the Amsterdam Academy of Architecture reflects my ambition to study the spatial consequences of political choices on conflict territories and the social consequences of spatial planning. At the outset of my project, I spent several weeks on the island of Lampedusa, Italy, to gain firsthand experience of the “borderizing narratives” which have turned the island from a stepping stone in the Mediterranean Sea into an instrument of political debate during the current refugee crisis.

I am committed to studying borderlines in multiple forms, including international borders, urban boundaries, perceived social barriers, and physical edges. I view these lines as the symbolic and physical manifestation of conflict: through a unique combination of theoretical positioning, historical investigation, urban exploration, mapping, and architectural design, my work aims at revealing the spatial conflicts that constitute the very essence of borders.

My passion for research encourages me to seek professional experiences within which I can explore the role of architecture in challenging the status quo. For instance, because social awareness in architecture schools is still considered a matter of preference and not a key aspect of the profession, I am interested in studying the impact of architectural education on society.

Some of the themes I intend to focus on with Failed Architecture include borderlands, post-disaster reconstruction, colonial architecture, the psychological implications of space, and architectural education. 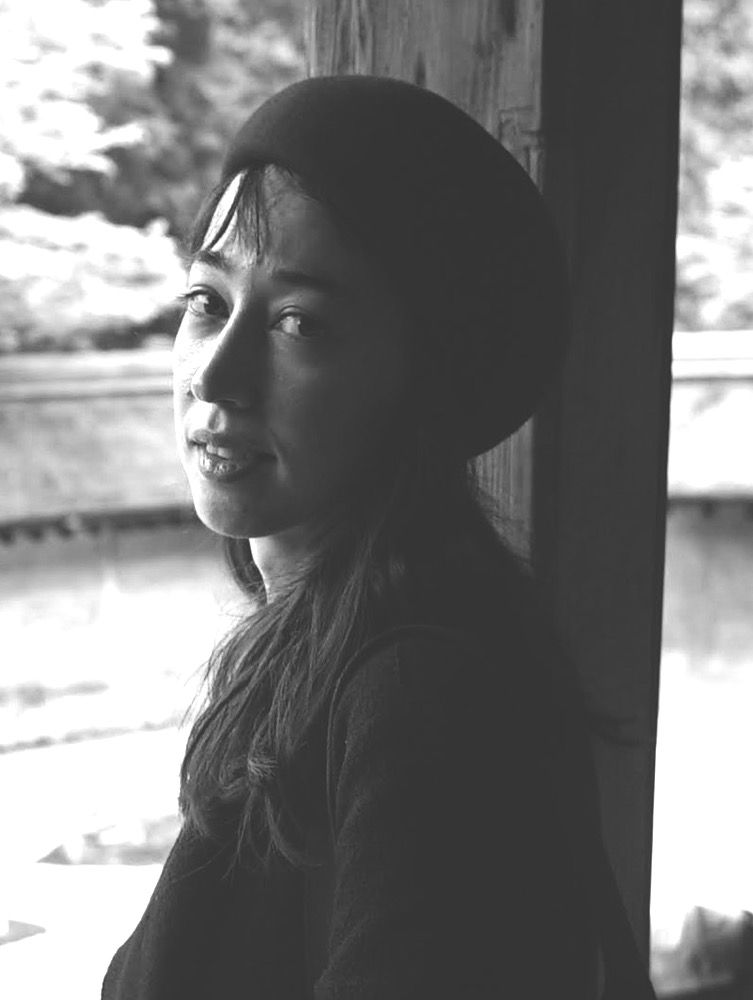 Daphne, tell us about yourself.

I am a born and bred Surinamese citizen living in Delft. I’ve earned my stripes as an editor, starting with Pantheon, the magazine of the architecture study association Stylos in Delft. Then I graduated to Bnieuws, the periodical of the Faculty of Architecture and the Built Environment in Delft. Subsequently, I worked as part of Amateur Cities’ ‘UrgentCity, Towards a New Vocabulary of Terms’. Most recently, I was studying Landscape Architecture at the TU Delft, before fate intervened.

What themes are you currently into and where do you hope they will lead you?

Just before I joined the editorial team at Failed Architecture, I embarked on a Fellowship at Het Nieuwe Instituut in Rotterdam.  I will conduct an examination of the legacy of Dutch colonialism in Suriname via the landscape as a living archive. It is an amazing opportunity for me to explore personal interests – stemming from Caribbean history and identity – within a single project. The project will hopefully also shed light on a region that has gone largely ignored in terms of landscape design.

As editor at FA, I hope to introduce landscape architecture as a topic. Though in recent years the interest in landscape has increased, there is still a lack of debate on its relation to power, politics and identity. Only now, through my fellowship, am I starting to grasp its importance and complexity. Through both writing and editing, I would like to educate myself on the role of landscape in our histories and present-day lives. 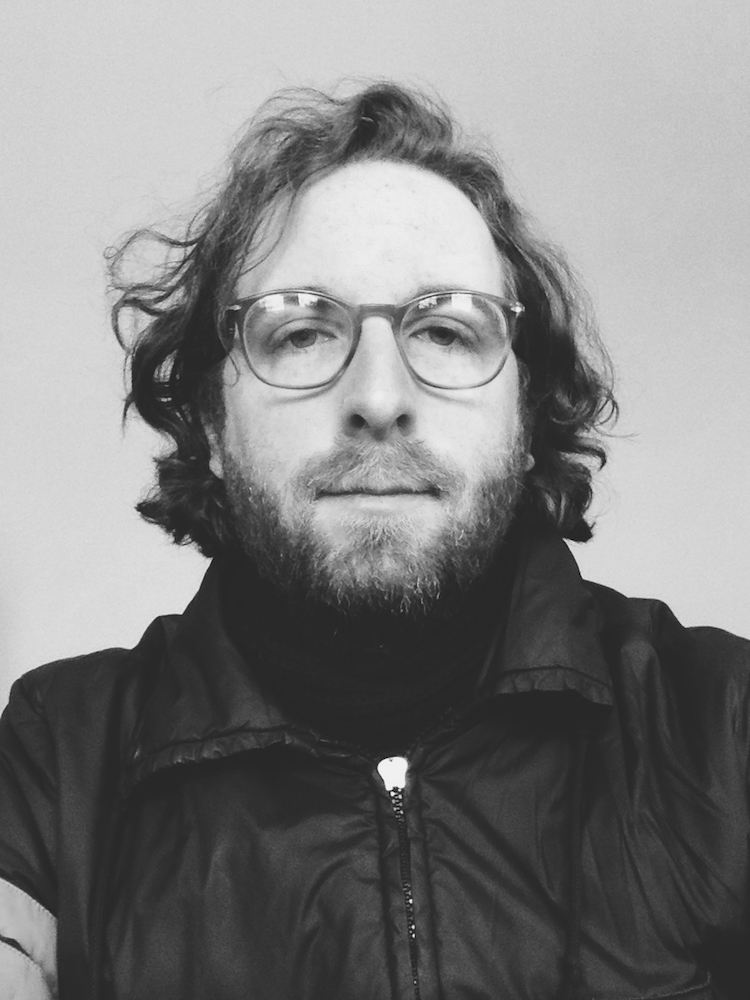 Joshua, what would you like to say about yourself?

Hello! I am an urbanist, writer, audio producer, and musician. I hold a Bachelor of Arts in Political Science from the University of North Texas, and a Master of Arts in Theories of Urban Practice from Parsons School of Design in New York City. As an undergraduate, I studied American foreign policy and international relations; my initial interest in cities and architecture, however, stemmed from post-collegiate musical pursuits, and from an enduring curiosity about the ways in which subcultures use and reinterpret urban space. Prior to pursuing a Master’s degree, I engaged with critical projects centred around ‘creative city’development in Austin, TX and the San Francisco Bay Area, focusing particularly on the exploitation of underground art and music culture by real estate developers and place marketers in promoting gentrification schemes.

What are you currently interested in and what themes do you hope to explore further?

During my time at Parsons, I became increasingly fascinated with the influence of new media and networked technologies on urbanization processes and discourses (i.e. post-internet cities). This new direction culminated in the production of “Dispositioning Systems: Infrastructures of affect in the locative city,” a research thesis exploring the histories, and speculative futures, of locative media and positioning systems. I live, work, and make far-out synth jams in New York City.

In addition to recently starting a new job as an editorial assistant at an architecture firm in New York, I have been pursuing various opportunities to promote and build upon my thesis work. Earlier this year, I presented talks at “Unnecessary, Unwanted and Uncalled-for: A Workshop on Uselessness,” hosted by the Amsterdam School of Cultural Analysis, and at the seventh-annual Theorizing the Web conference in Queens, NY. I am currently preparing a presentation for the upcoming Radical Networks conference in Brooklyn, NY, and will soon help curate a panel of locative media artists for an event to be hosted by the Magnum Foundation.

As one of Failed Architecture’s editors, I look forward to contributing to the site’s expanding thematic and geographic purview. For one, I hope to integrate some topics of personal interest — so-called “smart urbanism;” the Internet of Things; urban and architectural interfaces — into FA’s mission. I will also try to leverage the connections I’ve made in my small corner of New York’s diverse and international community of urban scholars, designers and activists to further amplify voices that are typically underrepresented in critical urban and architectural discourses.