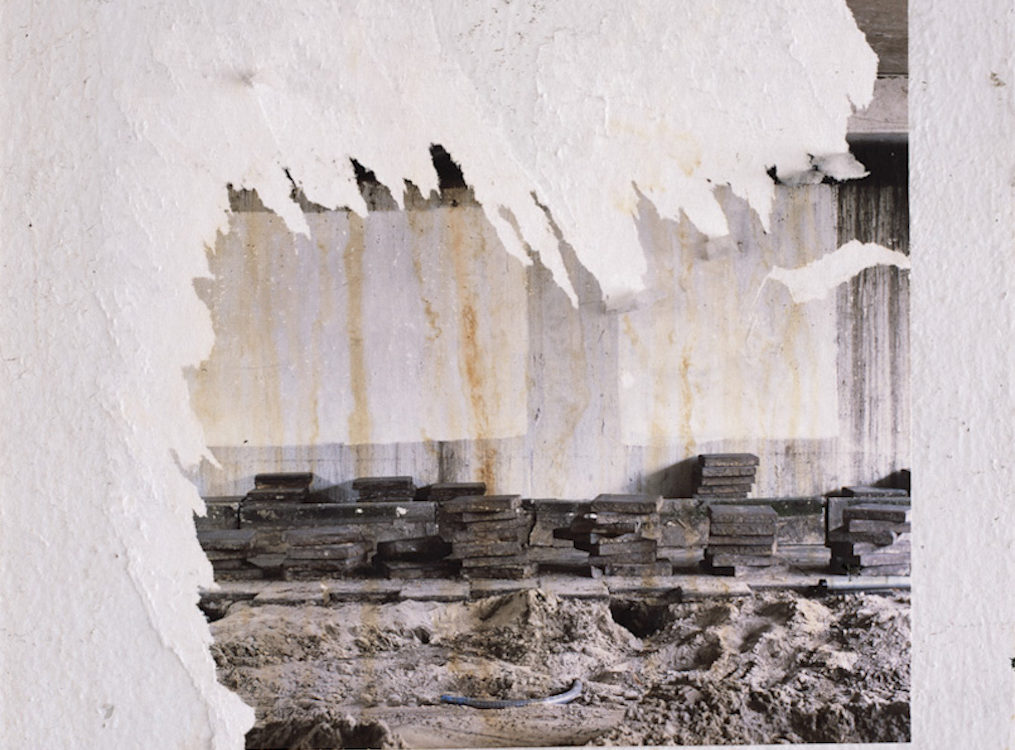 Artist Arthur Perdijk’s visual investigation of the bare spaces below Amsterdam’s A10 ring road has resulted in a striking series of photographs.

The 32km of noise barriers, concrete, and asphalt that make up Amsterdam’s A10 ring road are a often overlooked part of the city’s landscape. Built between 1966 and 1990, and separating the outer suburbs from the city centre, it is mainly by bike that Amsterdam’s inhabitants encounter the ring road, quickly crossing the bare concrete underpasses on their way to and from town.

At least one person has deemed these underpasses worthy of further attention. Visual artist, photographer and researcher Arthur Perdijk lives in Amsterdam and has long been captivated by these uncanny spaces. The allure for Perdijk is in the urban ecologies at play in such passageways, where water, soot, rust and other materials all leave their marks on the barely treated concrete that supports the eight lanes of cars on top.

On one of his many trips to the ring road, in a moment of inspiration, Perdijk took a photo of a streak of filth on the wall of the underpass, and later made a real size print and placed it back on the wall, next to the original streak. In subsequent trips, he continued to photograph what happened to his modest intervention, every time from the same point of view. Over time, graffiti tags were added to the wall, some cleaning was attempted by the municipality and all the while the elements continued to work away at the wall’s surface.

As this ‘game’ between the different actors went on, Perdijk continued to capture what happened. Only one year later, he intervened again and printed 15 of his photographs and placed them on the same wall in the same underpass below the A10. In no time, the prints became, as Perdijk describes it, ‘part of the same process of dripping and eventual deterioration’. Over time, he took three photos of each of the 15 prints in situ, resulting in a work of 45 images, of which a selection is presented below.

Having published about material senescence before, we were immediately struck by Perdijk’s work when shown at a small exhibition about the A10 ring road during last year’s Amsterdam ‘Week of the City’. His work deftly illustrates both the social and natural ecologies of processes of decay and destruction in the urban environment. By patiently alternating observation and intervention, he gives an intriguing insight into spaces we normally try to pass as quickly as possible. 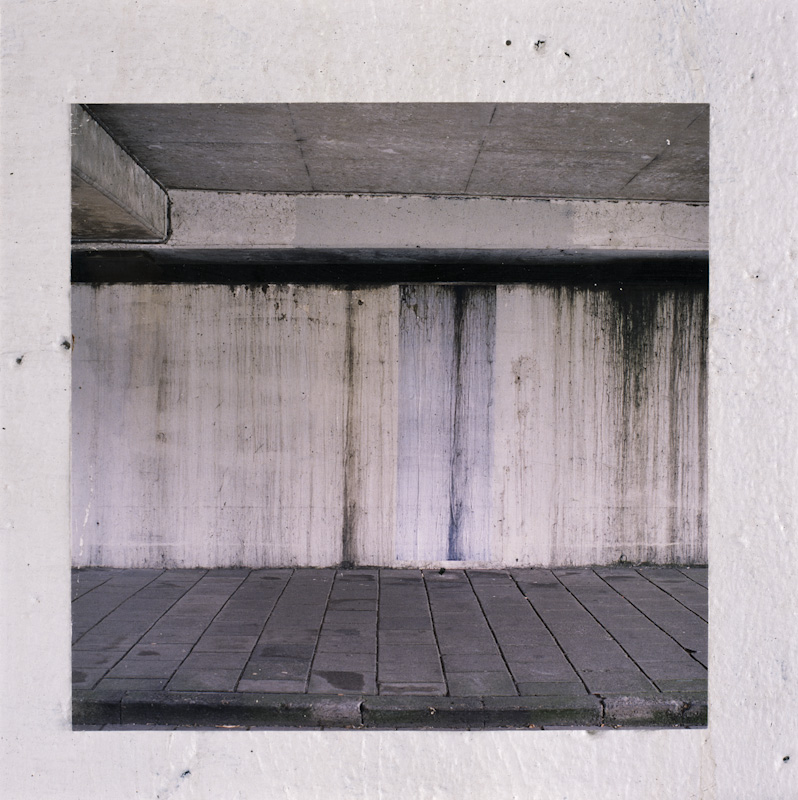 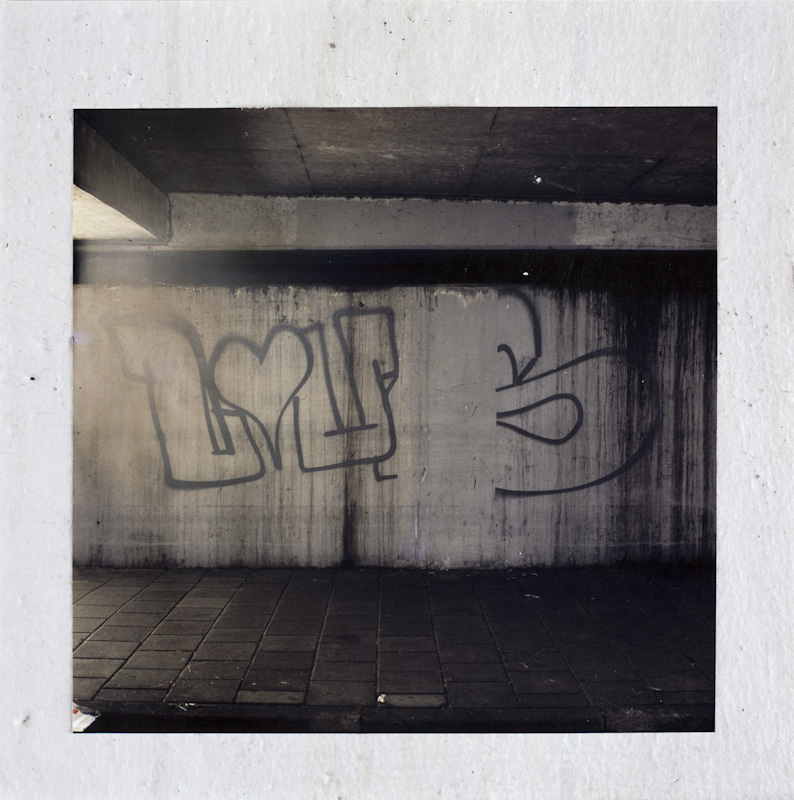 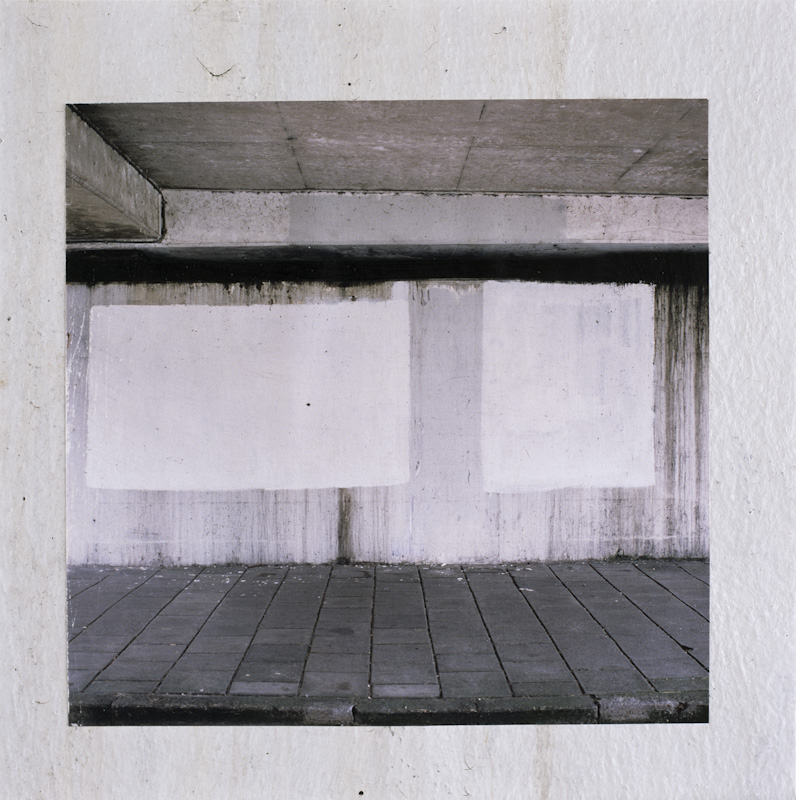 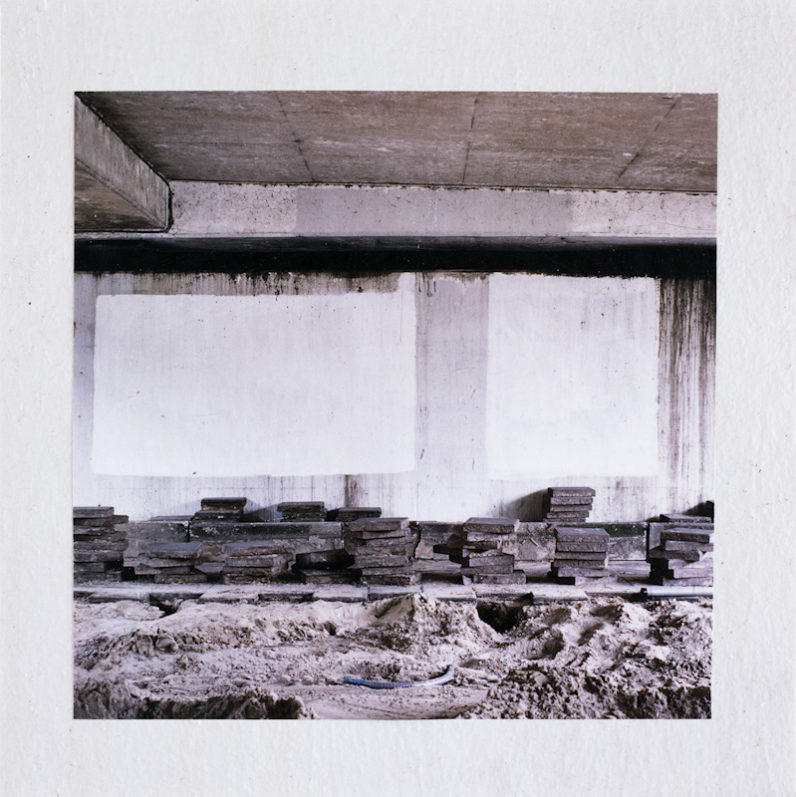 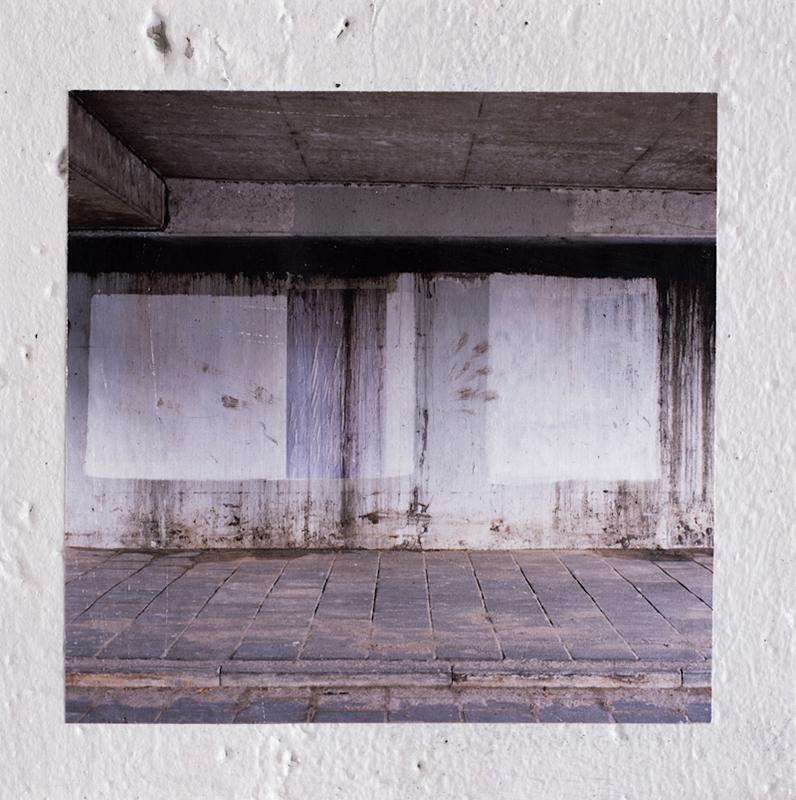 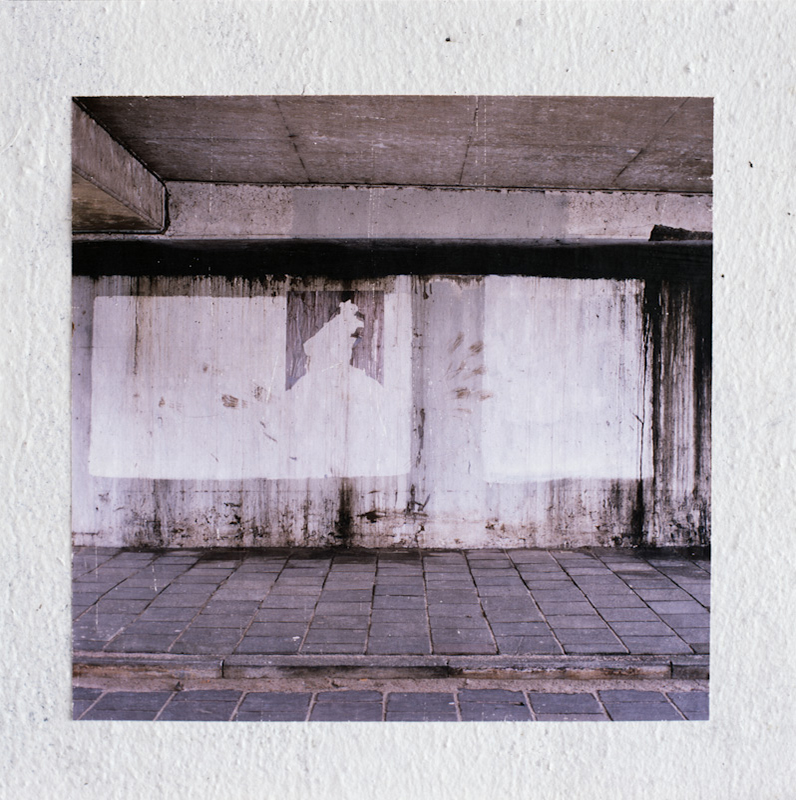 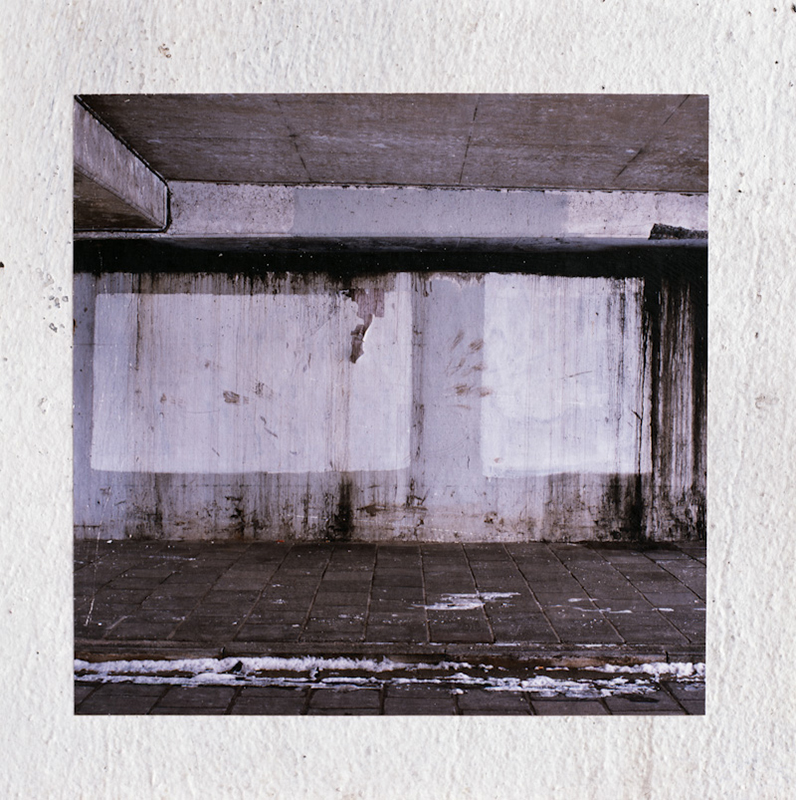 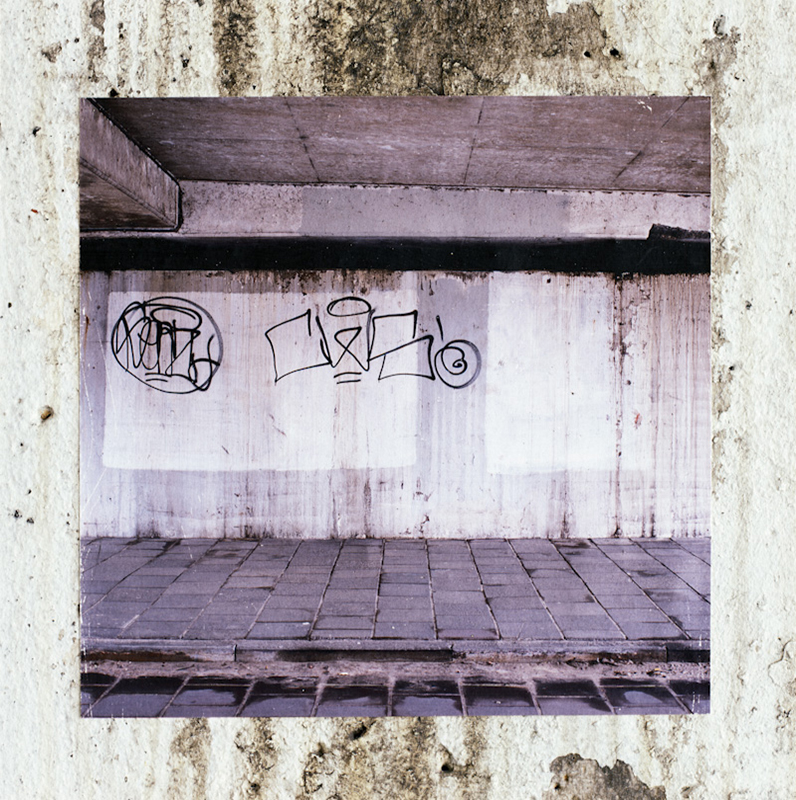 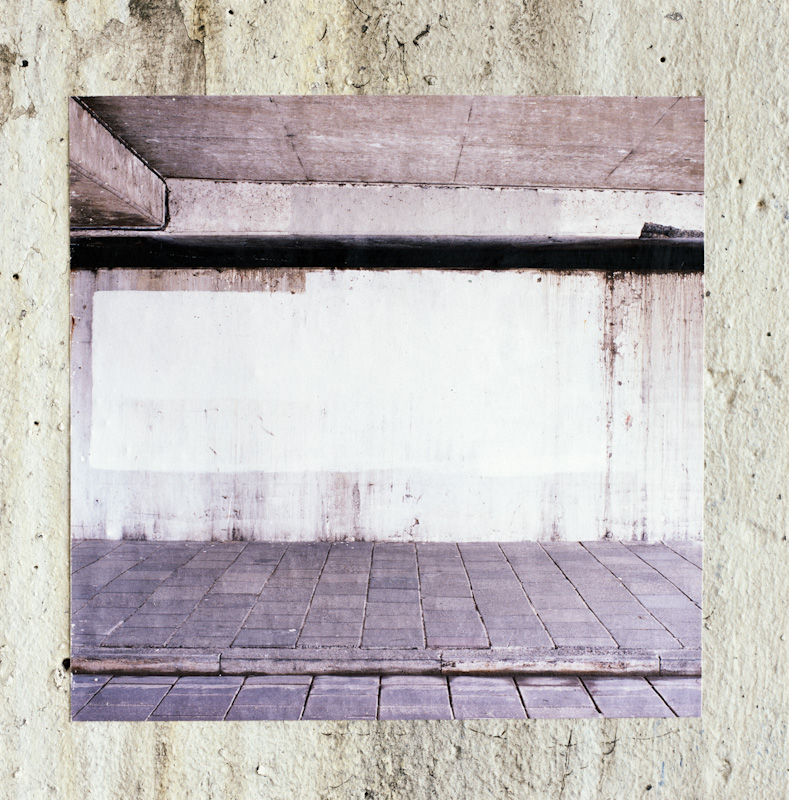 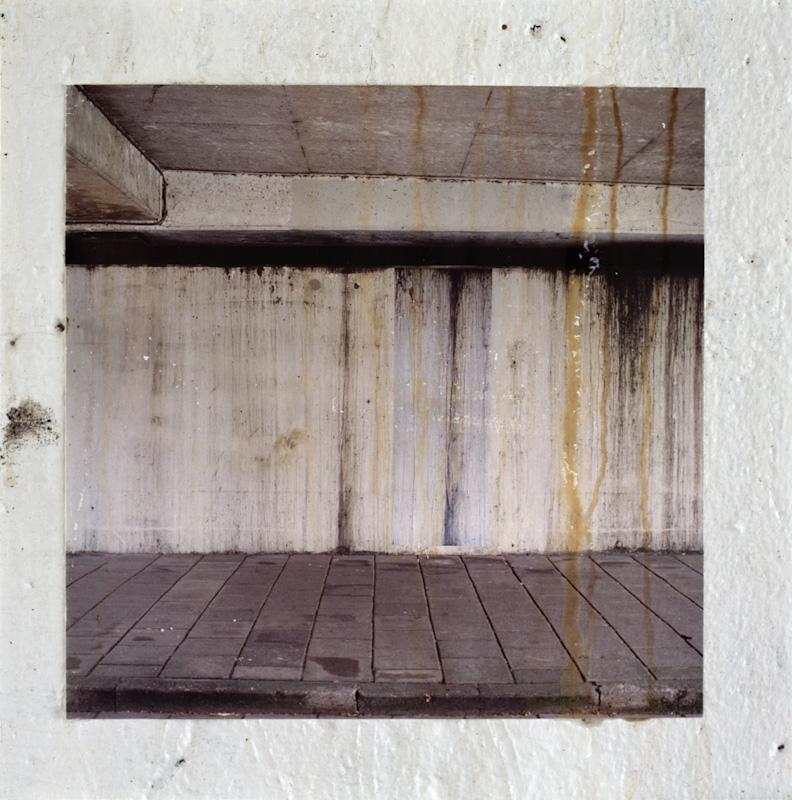 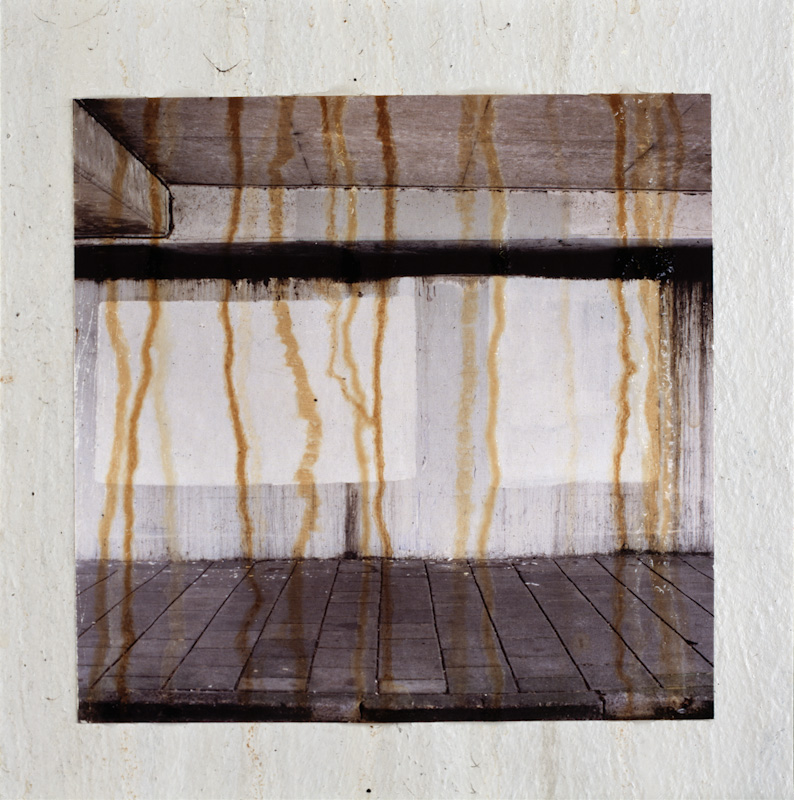 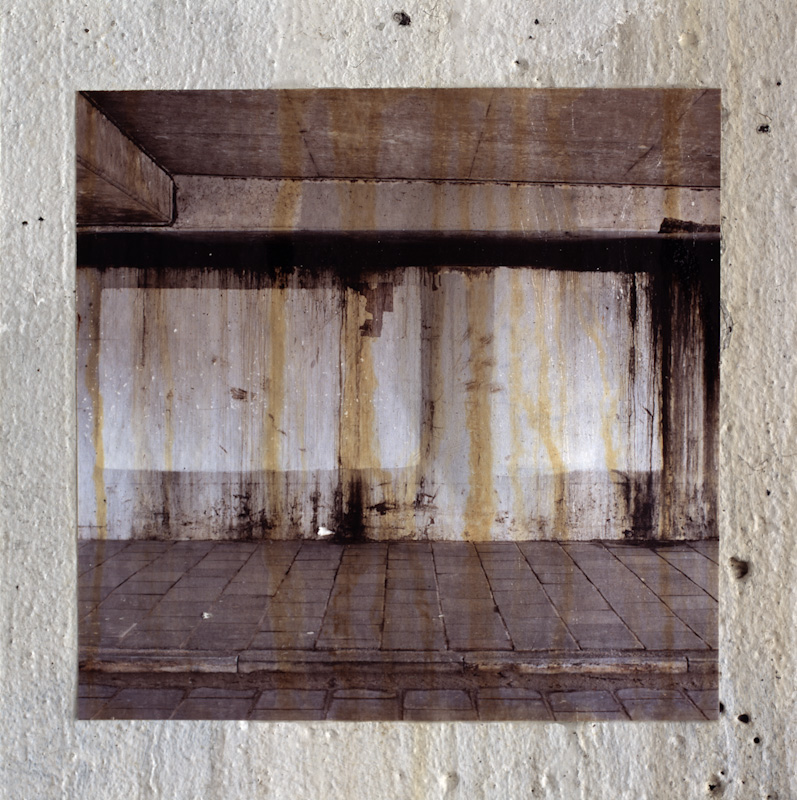 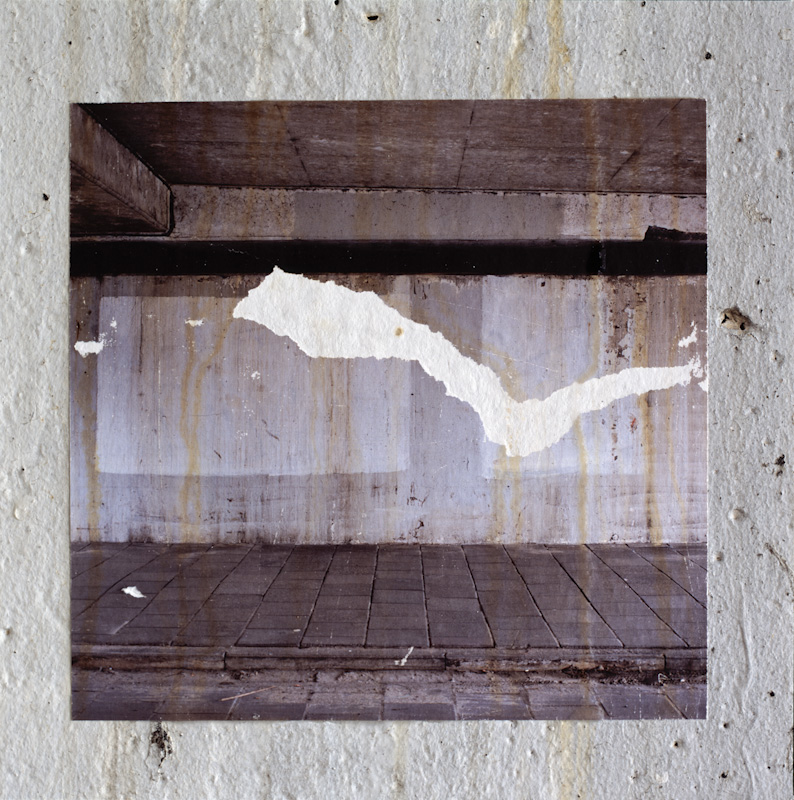 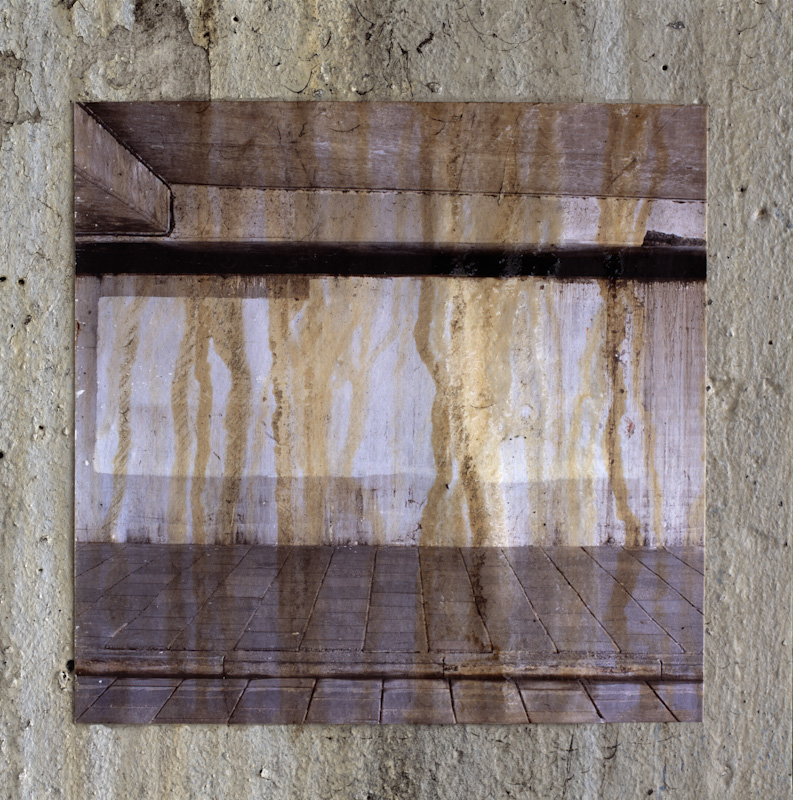 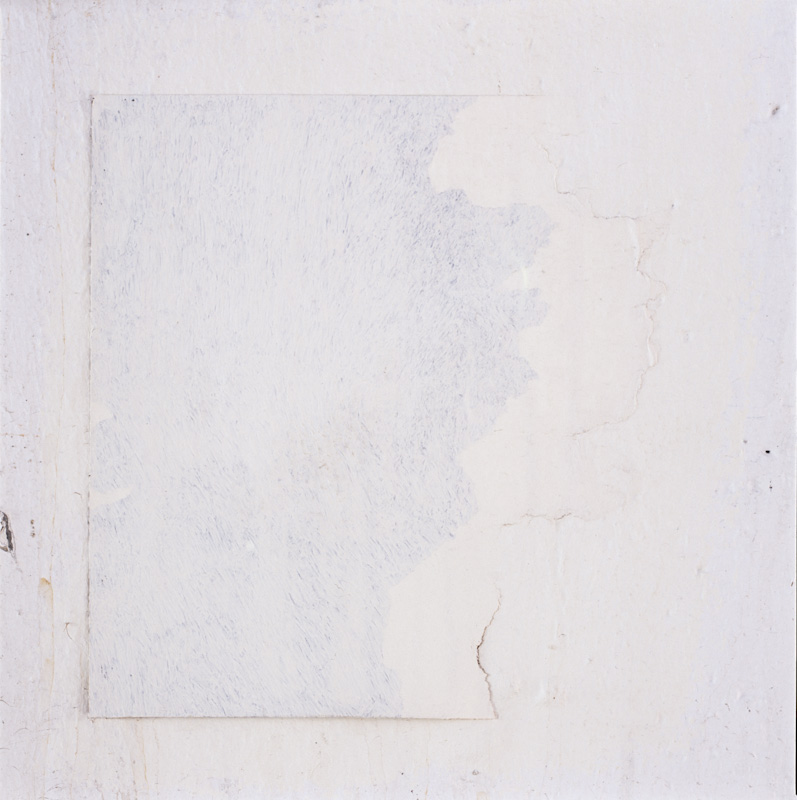 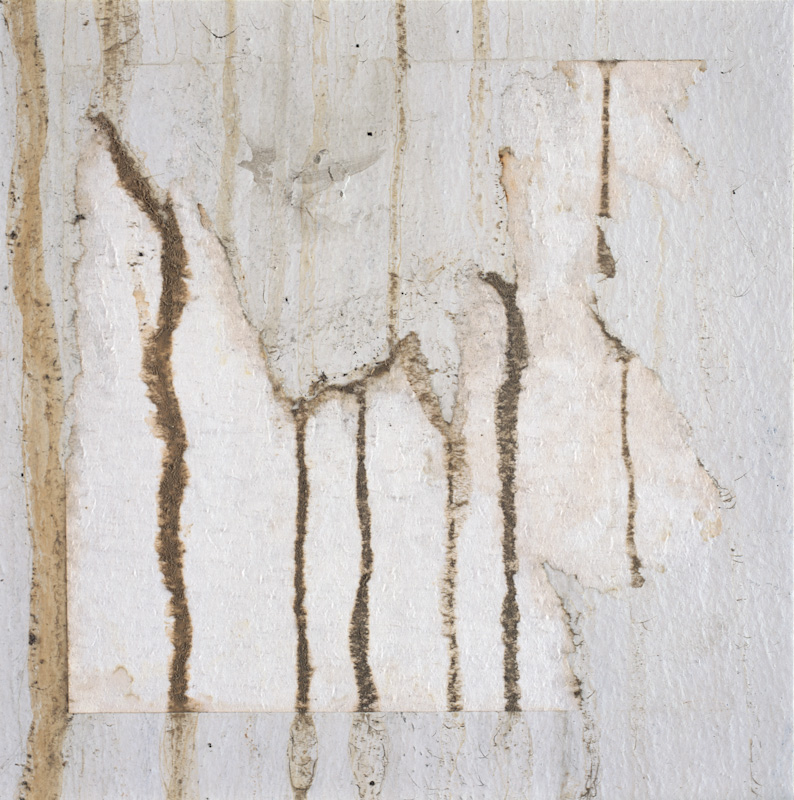 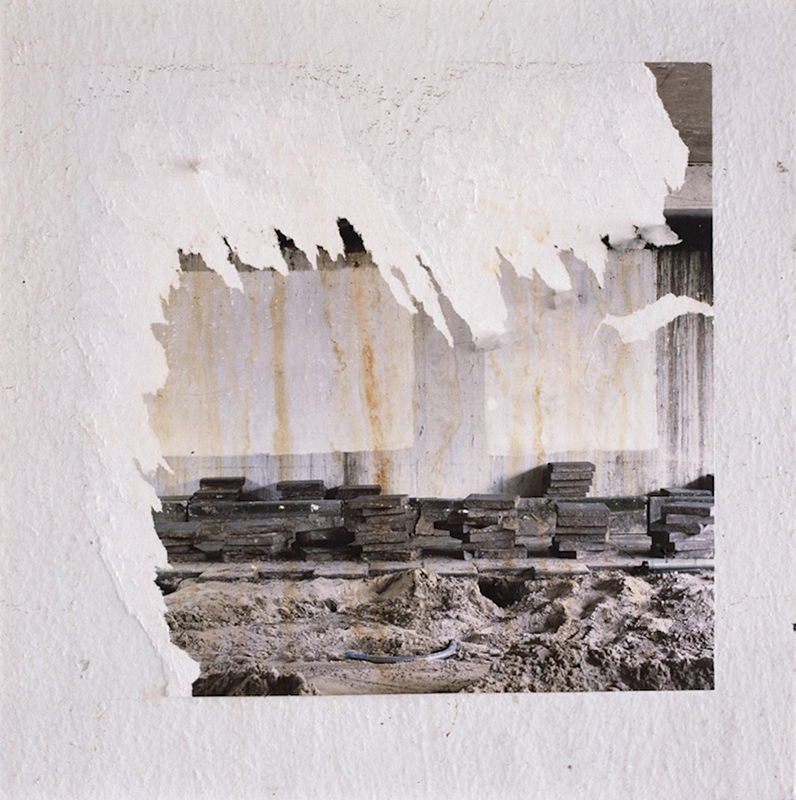 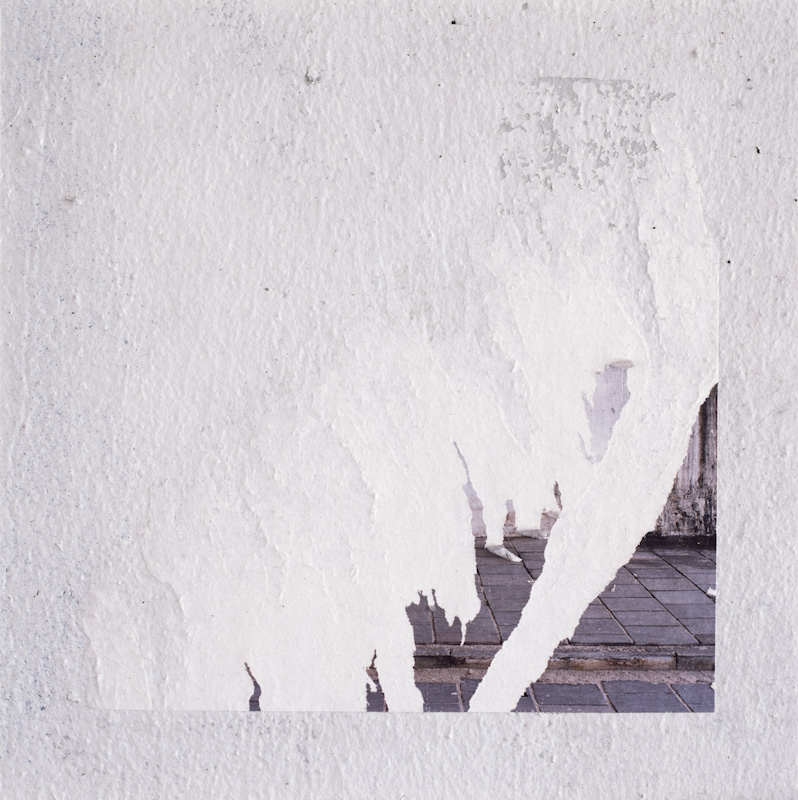 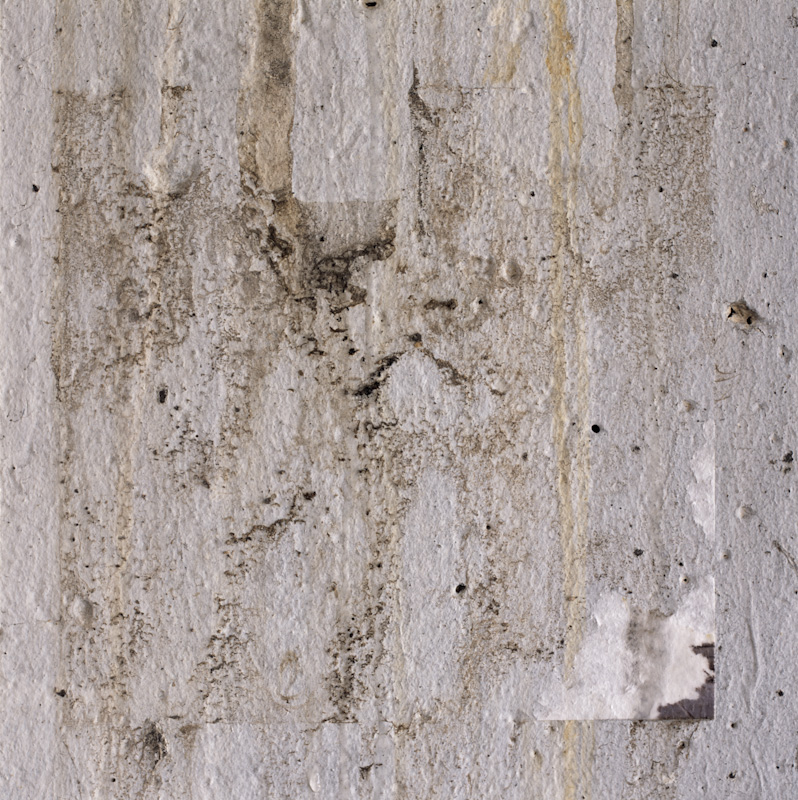 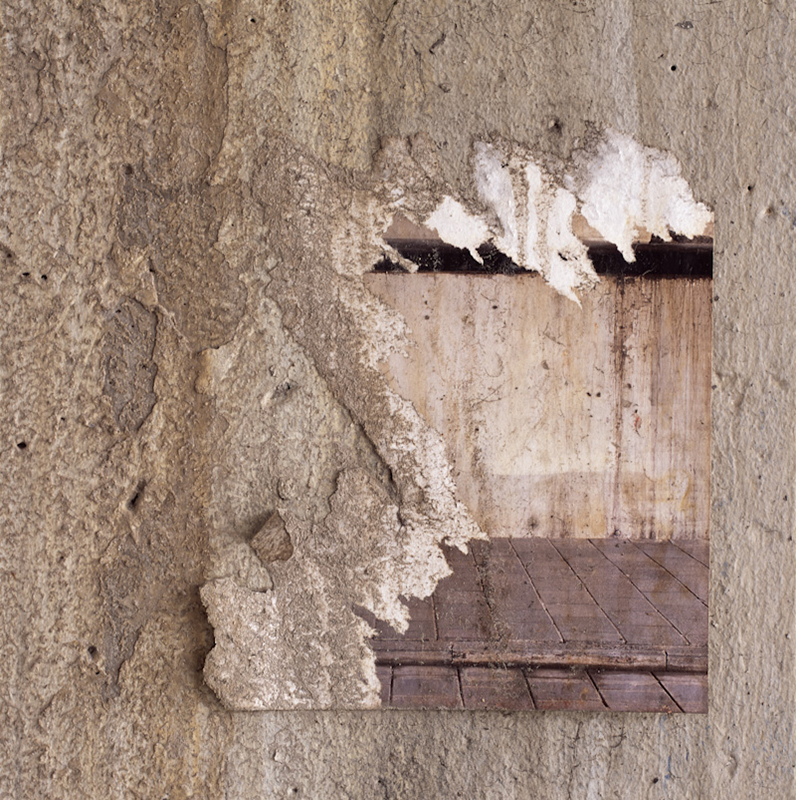