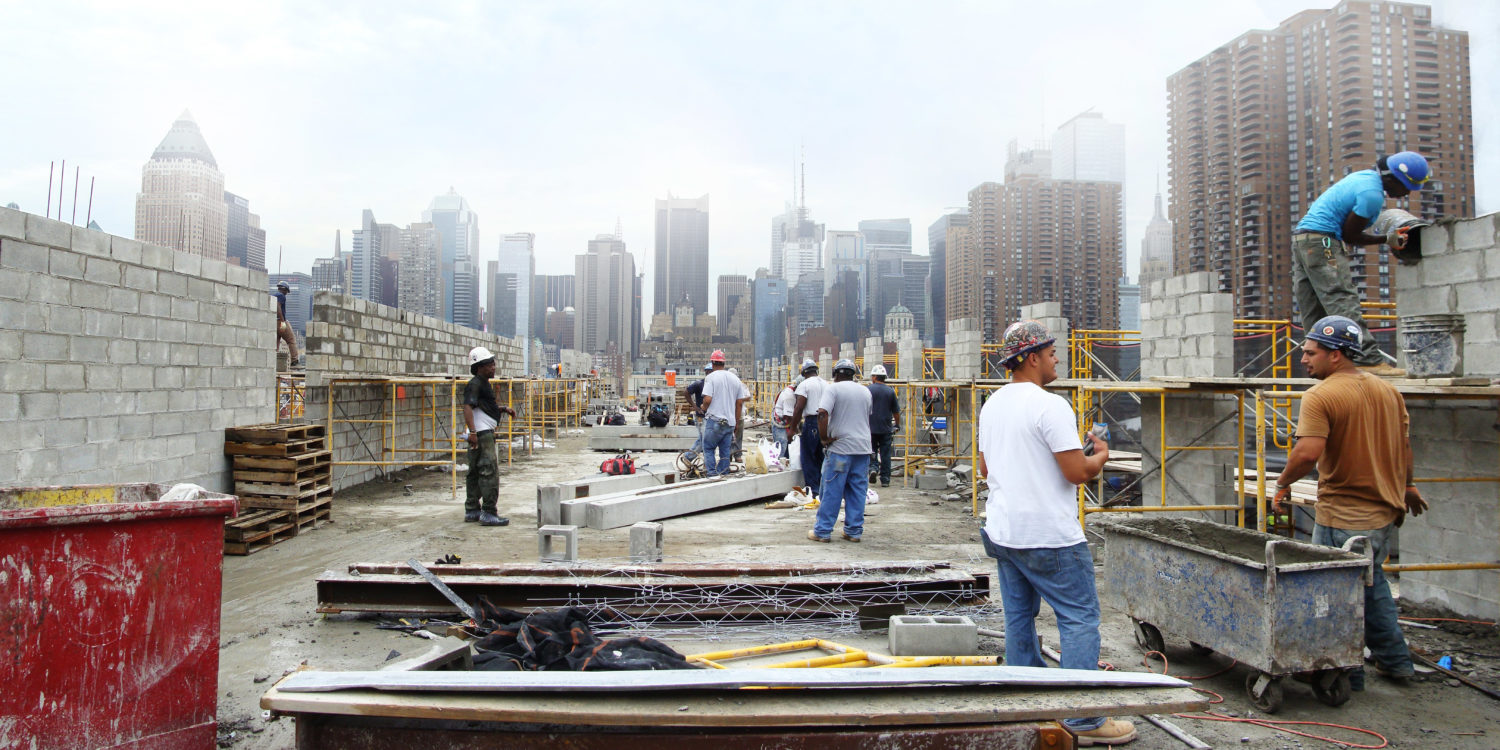 Glimpses of an anti-architectural ‘interval period’ during a super-fast high rise construction in Manhattan, captured by Sina Zekavat.

Ruins and abandoned places have become internet eye candy in the past decade or so. While seeking to analyse it, we too have contributed to this trend. And it is easy to see the appeal in this. These transient places wait idly as their structures decay. Freed from pre-determined use, they open up possibilities for alternative practices and meanings. This distinctive state is alluring. It can trigger a deep sense of the sublime and it can shock us into an engagement with the hopes of the past and conjure phantoms of an unrealised future.

This in-between state, a place halfway between two stages, is not only visible in decay. Construction sites possess a similar liminality. They are in a comparable state of transition, and so they also evoke imaginations of what the future might hold for the structure. Of course, in most cases the outcome, the function and the programme of the building are already decided. Yet the quality of the interval period (as Cedric Price calls it) is that it carries the aura of possibility. While the ruin triggers ideas about the (possible) pasts of a place as well as potential futures, construction sites mostly only prompt images of potential future relationships with the city. This is because they carry no traces or history of inhabitation and use (temporal inhabitations by construction workers notwithstanding). Such interval spaces are neither imagined nor desired by architects and developers. They are thus invisible to their eyes. They carry zero exchange value in their current ‘unfinished’ state and it is for this same reason that they become charged with a certain anti-architectural quality. This quality affords them the advantage of unpredictability.

In his book ‘Explore Everything: Place-Hacking the City‘, Bradley Garrett describes the attraction of accessing construction sites and urban infrastructure: engaging with them makes the act of exploration less about the places themselves and more about interacting with urban systems and their social-political and economic meaning.

A previous engineering job of New York-based Sina Zekavat included visiting super-fast high rise construction sites across Manhattan and Brooklyn. Zekavat became fascinated by the transitional qualities of these spaces and photographed the temporality that existed during the building process, in the full knowledge that the sights existing one day might have disappeared the next. In the images, he attempted to capture the interval period between concrete framing and the construction of non-load-bearing, sheet rock separation walls. The result is a series of photos showing the appearance of already disappeared spatial conditions during a short stage in the life cycle of a building.

The photos are taken at various moments during a specific period of the construction process, just before and right after the raw empty concrete shell is realised. Zekavat explains that it takes about seven to ten days for each floor to be completed. “The captured interval period of raw, empty spaces, usually lasts about two to three weeks before the water pipes and non-load-bearing walls are erected and the space is sliced into three to four (so-called ‘high-end’) apartments.” He adds that “an interesting detail is the pink lines on the floor in some of the images. These lines indicate the location of the partition walls to be erected”.

Except for the panoramic rooftop image, the location in the photos is ambiguous. Yet the fact that they are taken in Hell’s Kitchen in Manhattan, a location with arguably the world’s highest development pressure, enhances the image’s tension. This idea alone can give the viewer the impression of high-paced construction, construction intended for quick delivery to a demanding market willing to pay a top price for every square metre.

But how long will the structure serve its purpose and satisfy demands? Ruins and abandoned places once also experienced a ‘constructive’ interval period, a moment of progress holding the prospect of a productive future. But they nevertheless failed to stand the test of time as economies, tastes or technologies changed. In All That is Solid Melts Into Air, Marshall Berman argues that the main characteristic of our age (‘modernity’) is that the construction of something new already entails its own destruction and that of which existed in the same place before. Sam Laughlin’s photo series Frameworks (published by us recently) shows how ruination can even set in before construction is completed. The volatility of the urban environment might make one wonder about the fate of the building captured by Sina Zekavat in the first part of its life cycle. Will it still be there in 100 years from now, or will it be disposed of before that, to make way for something more fashionable and profitable? 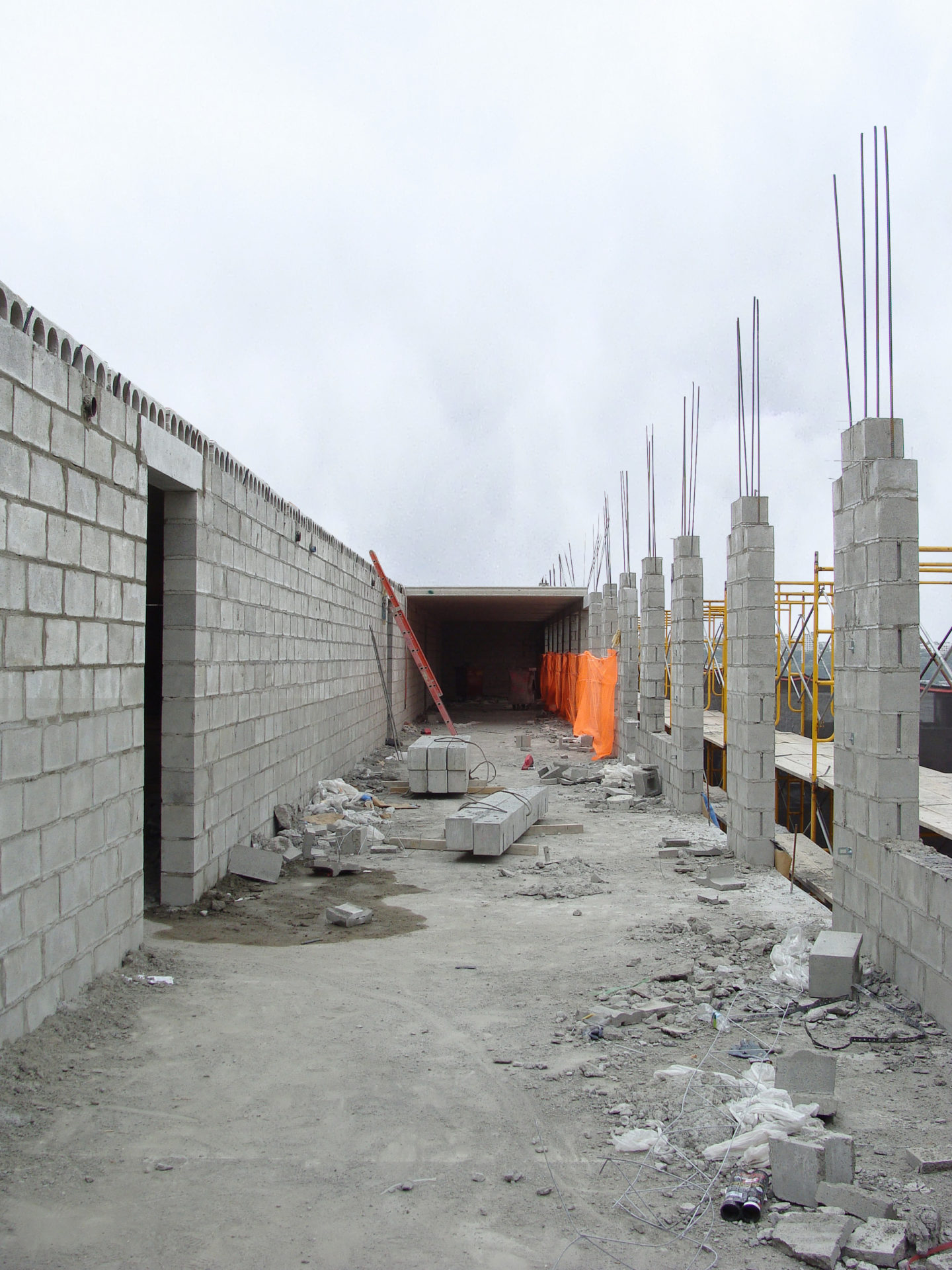 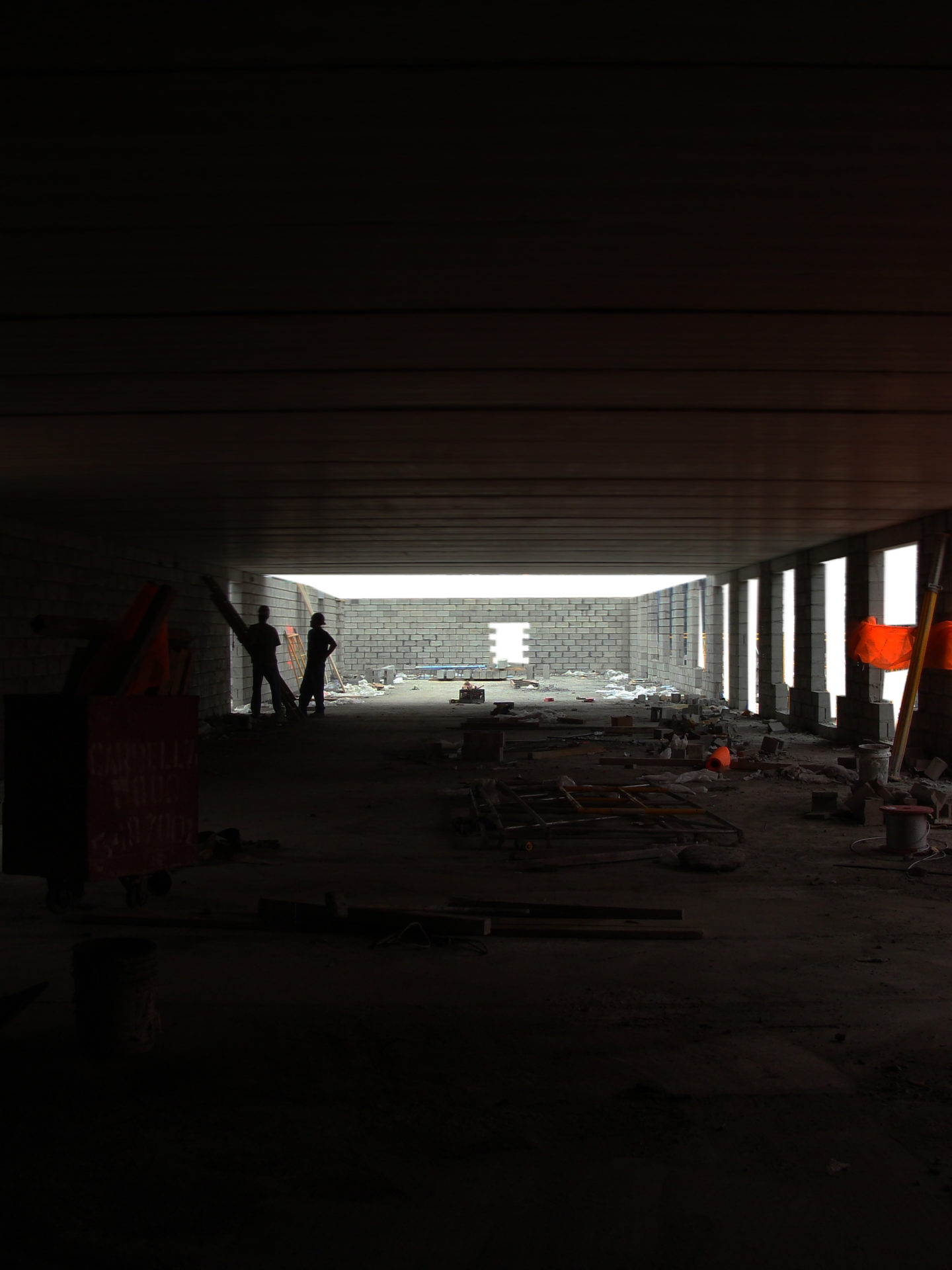 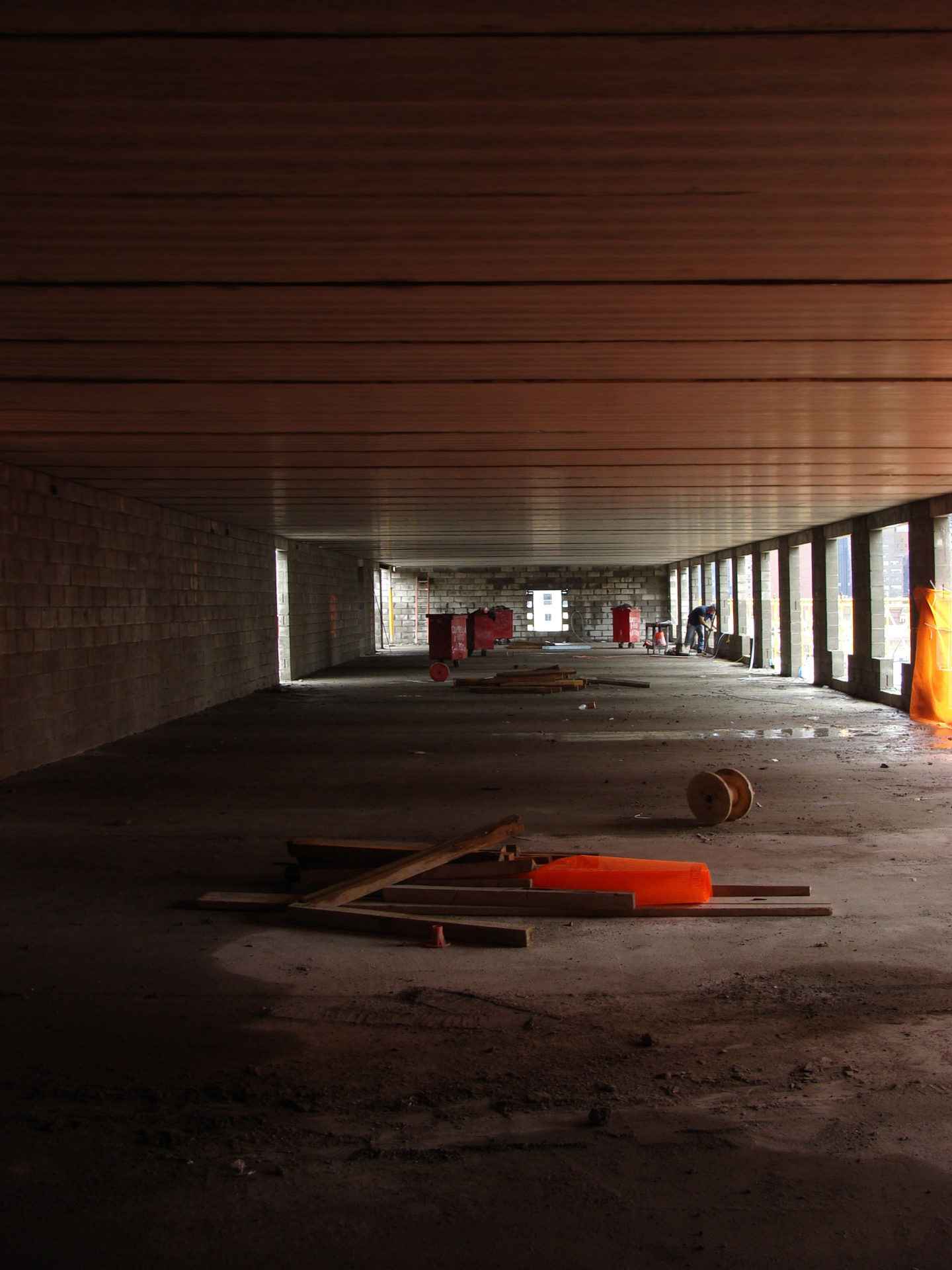 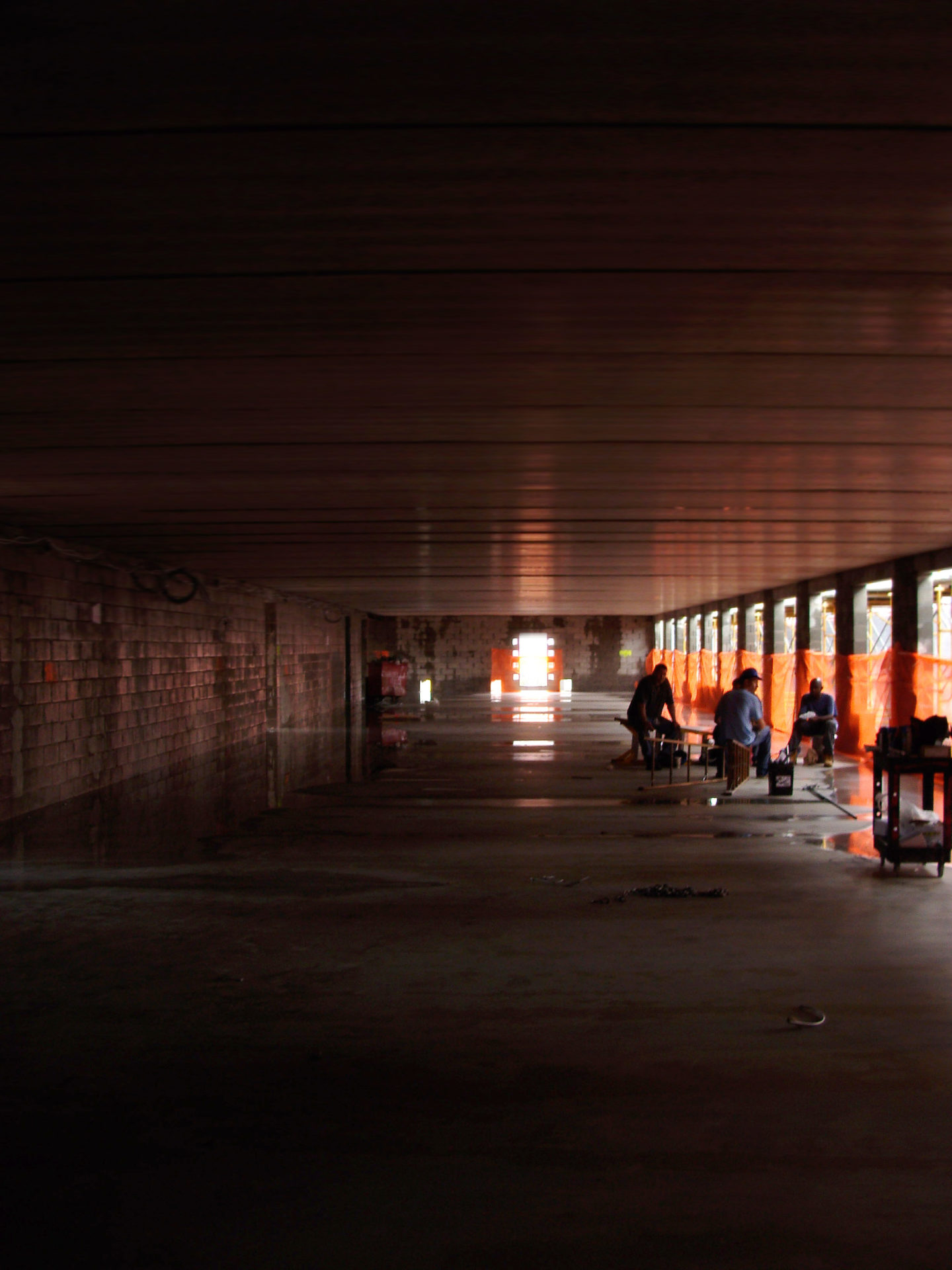 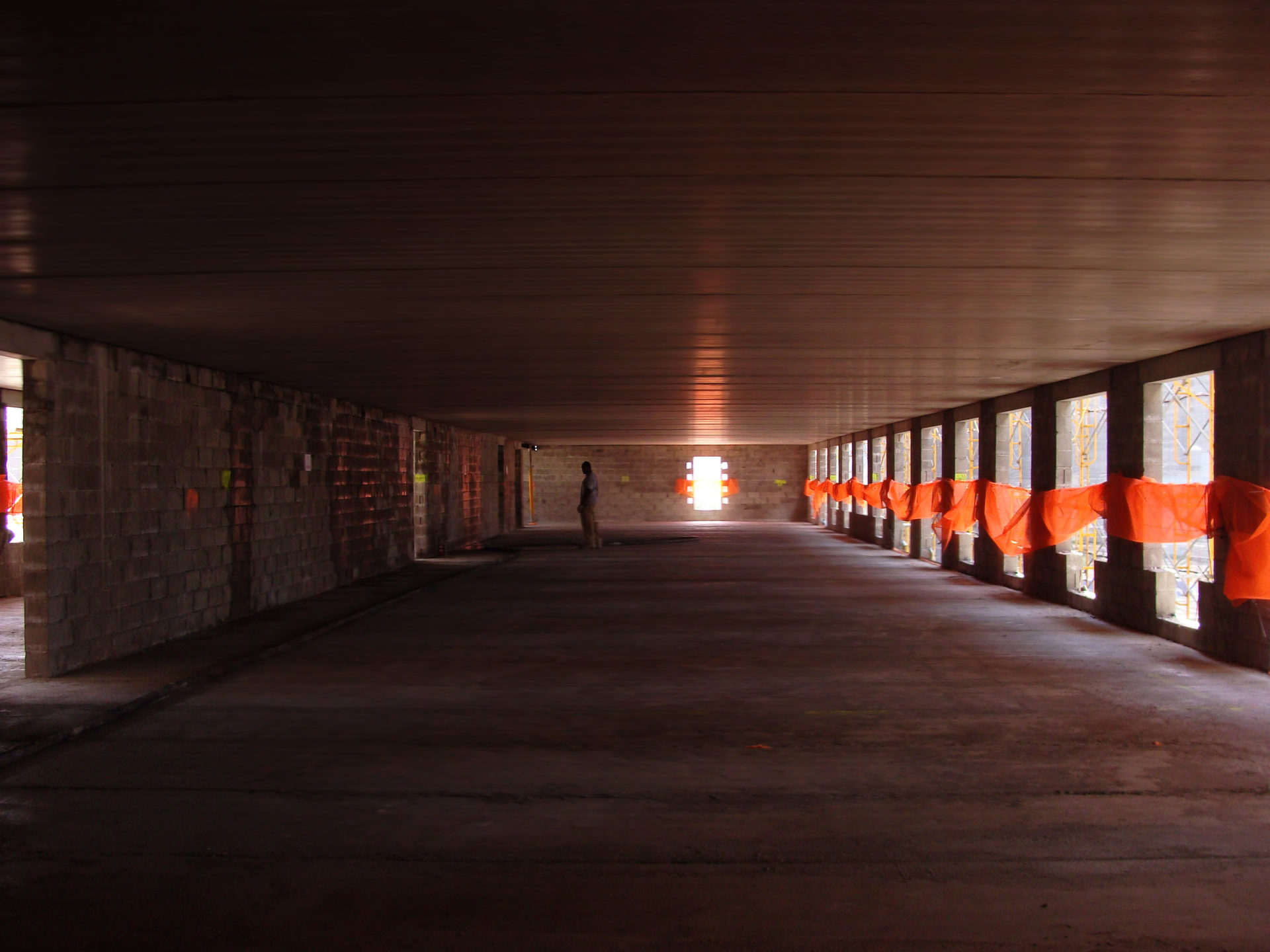 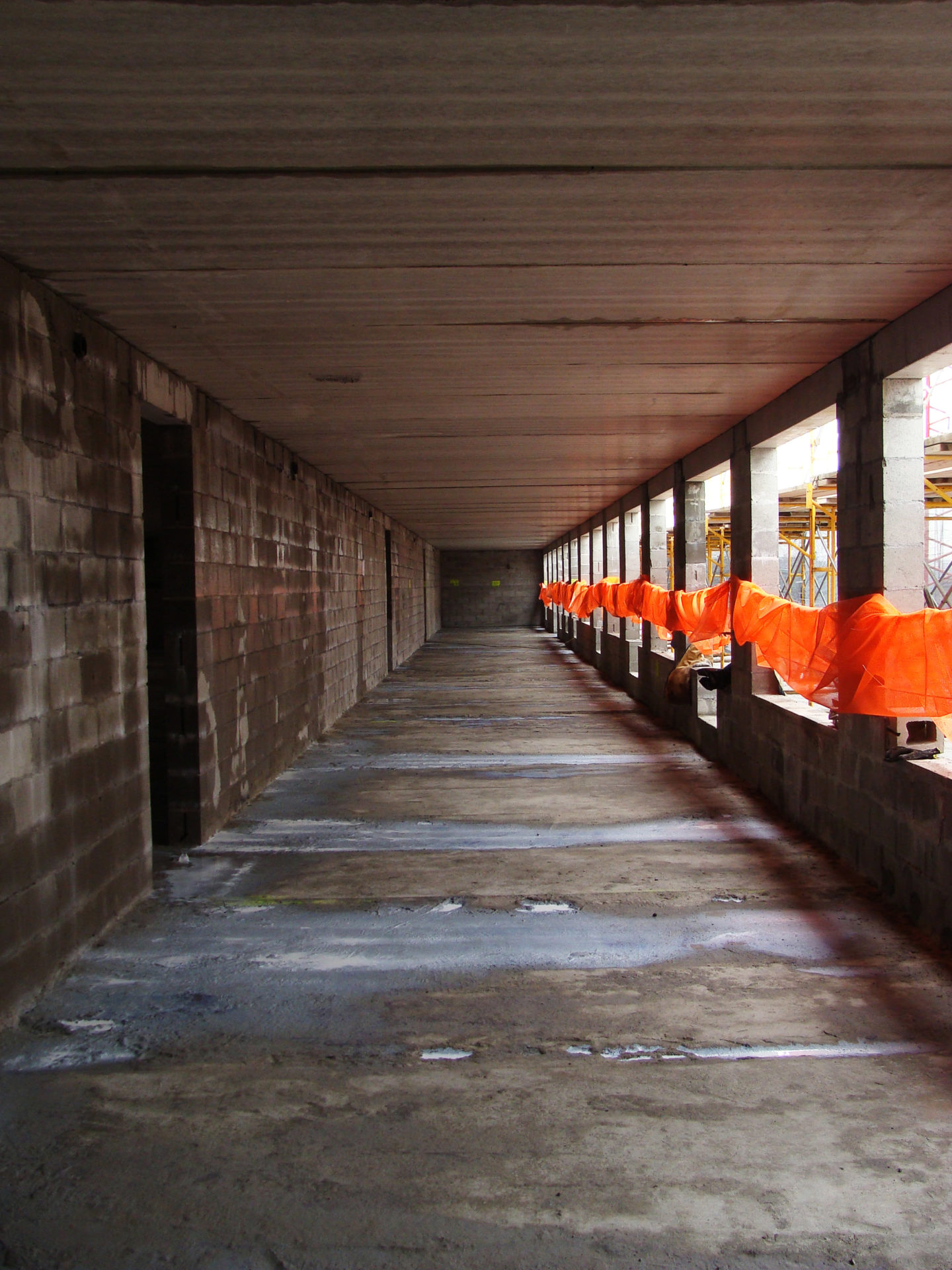 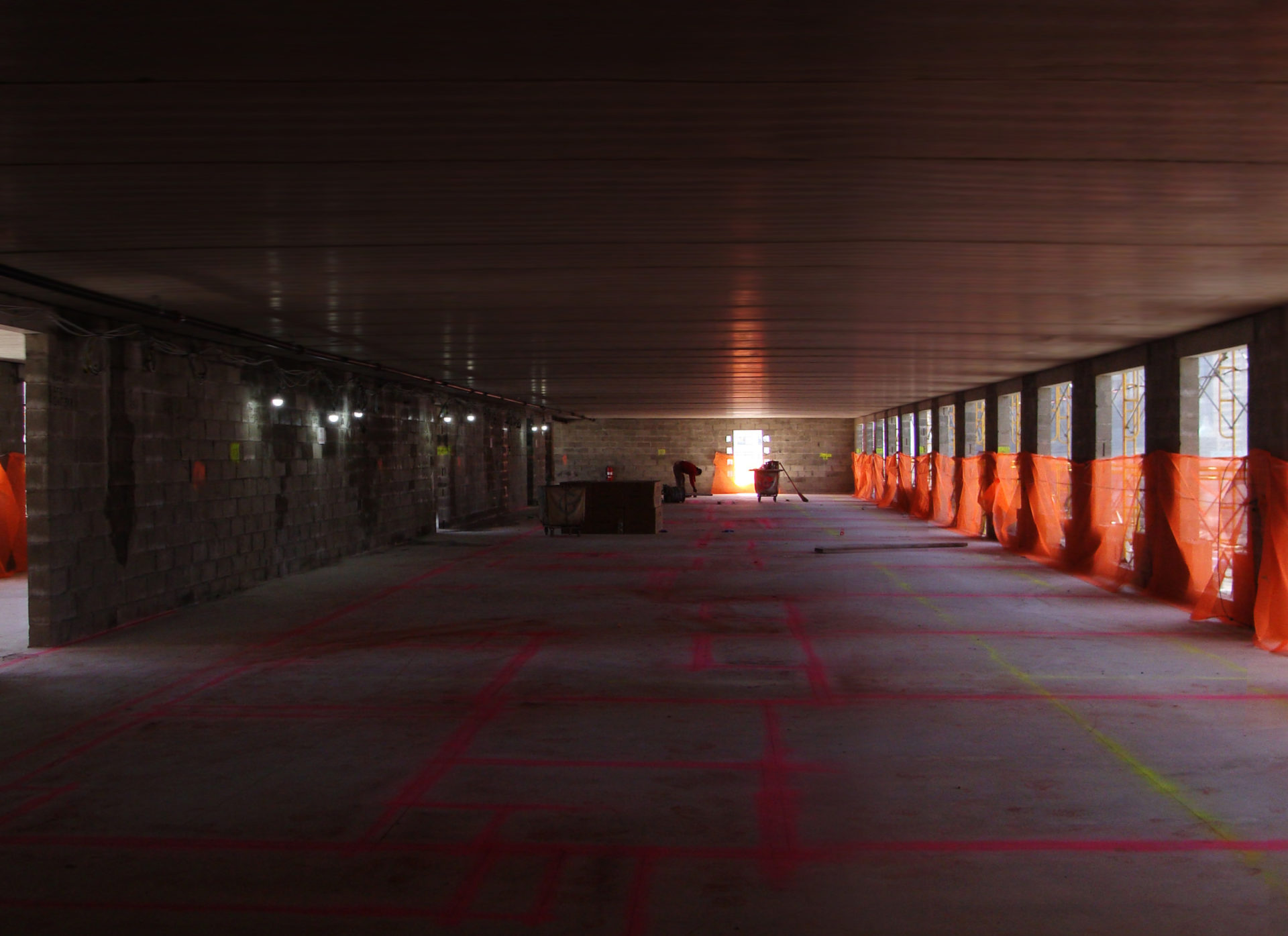 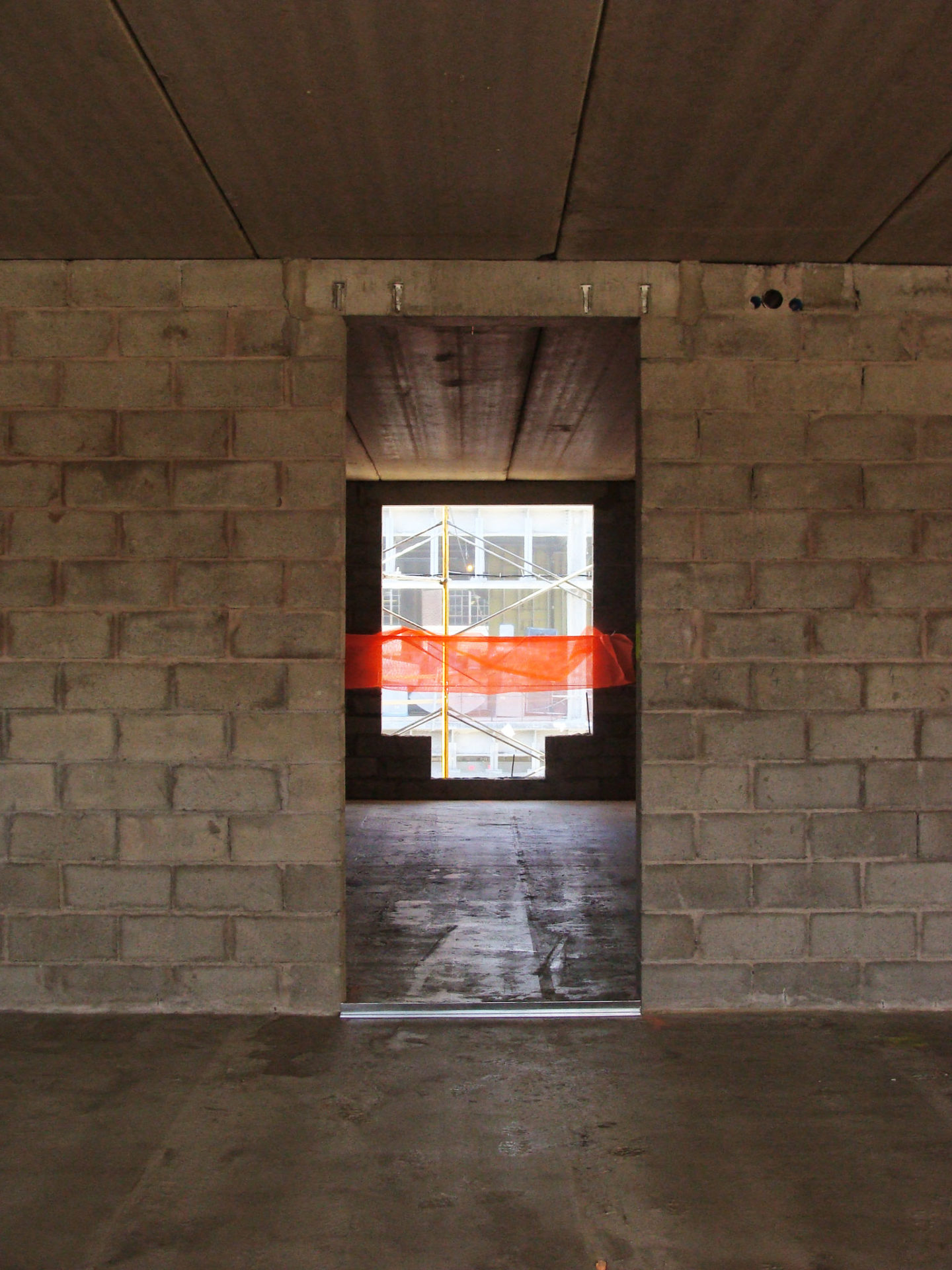 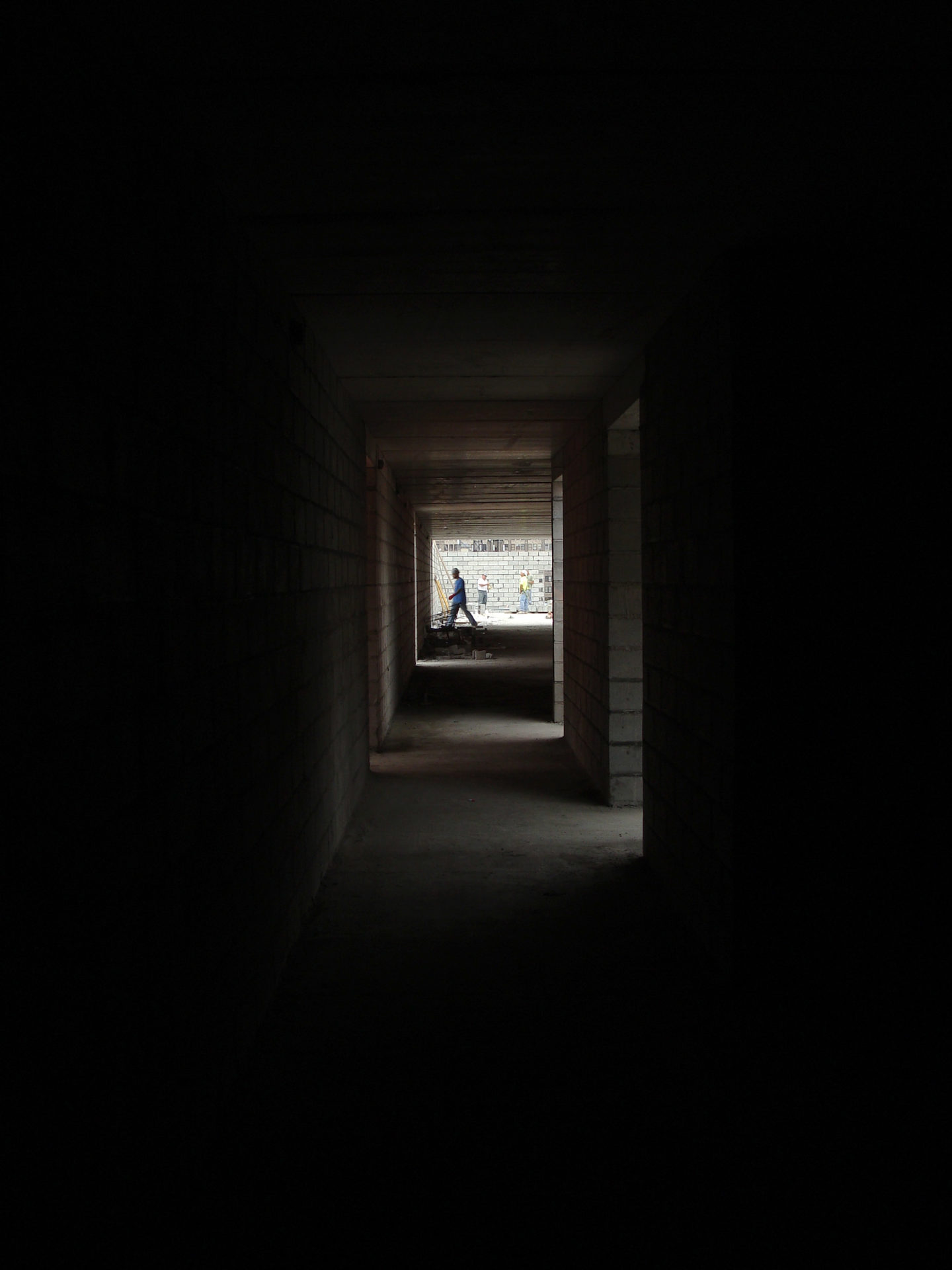 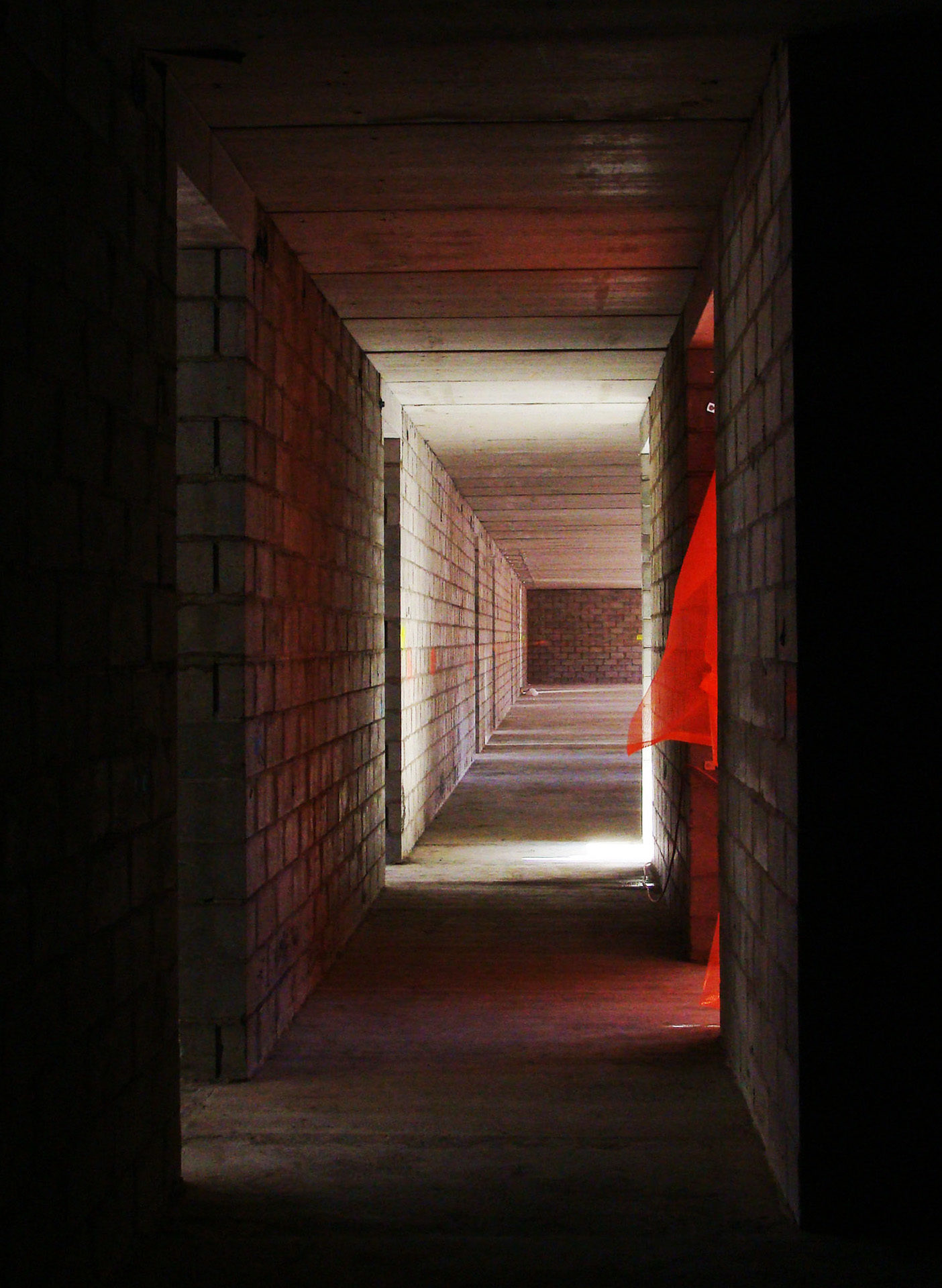 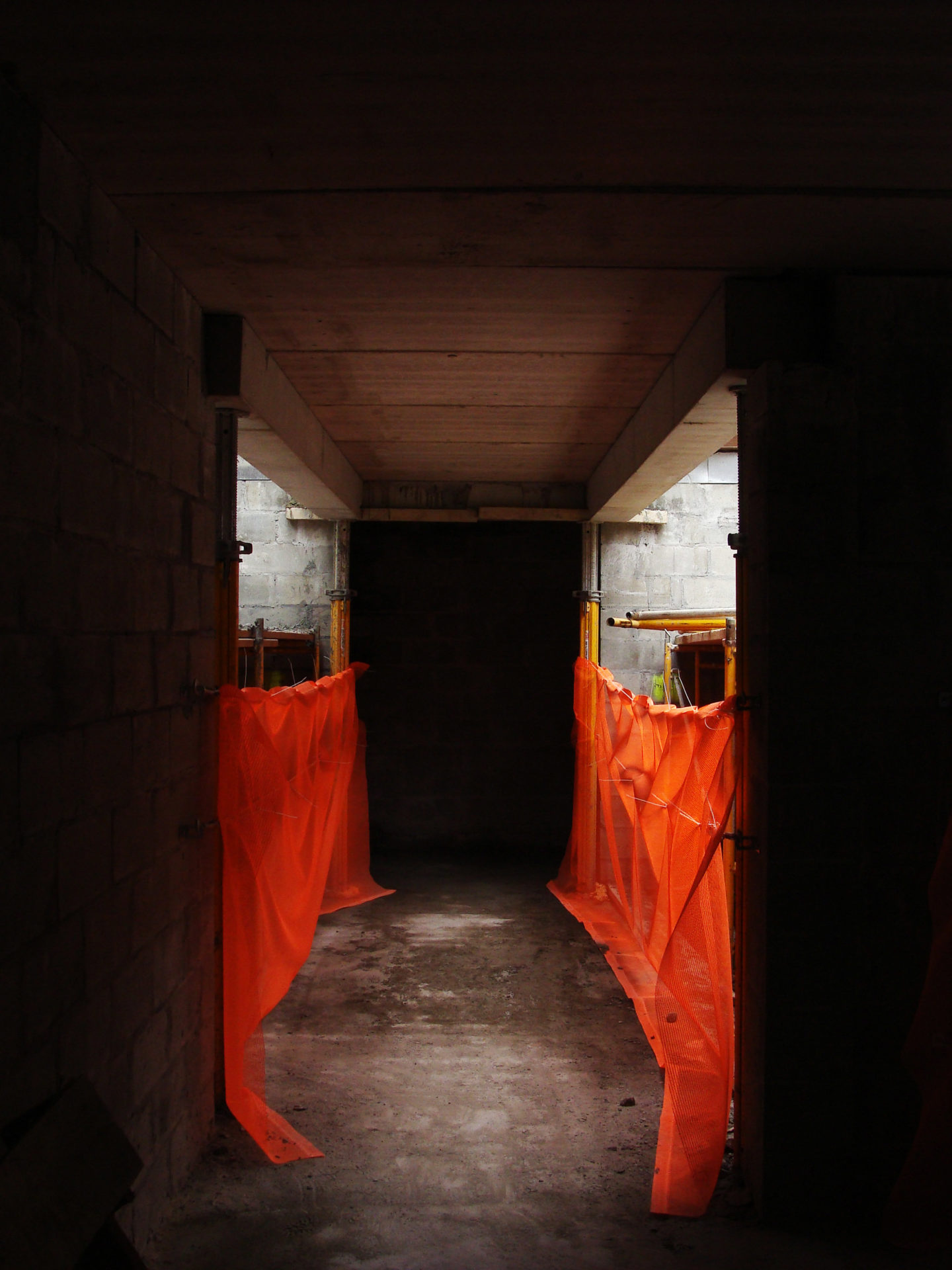 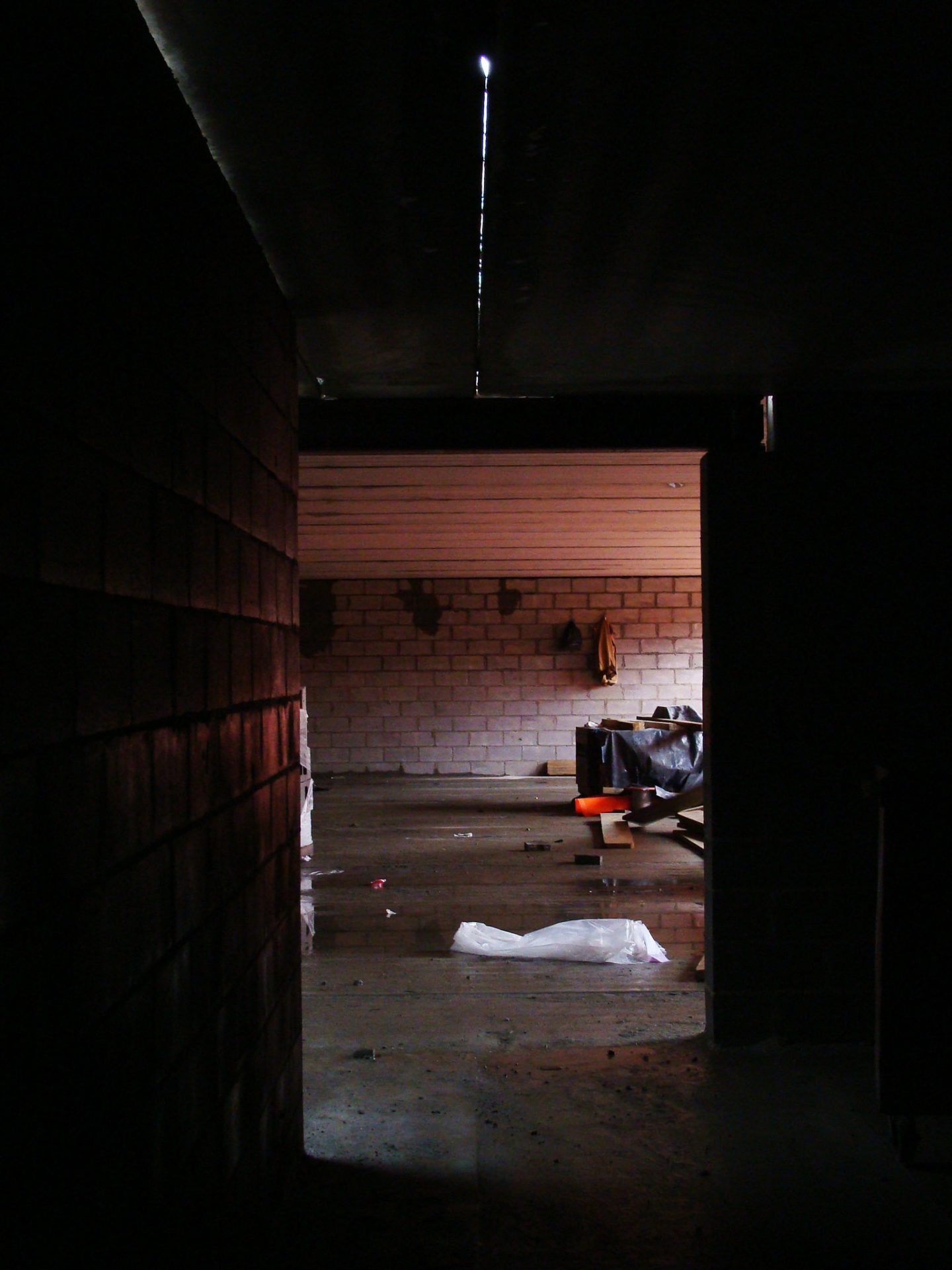 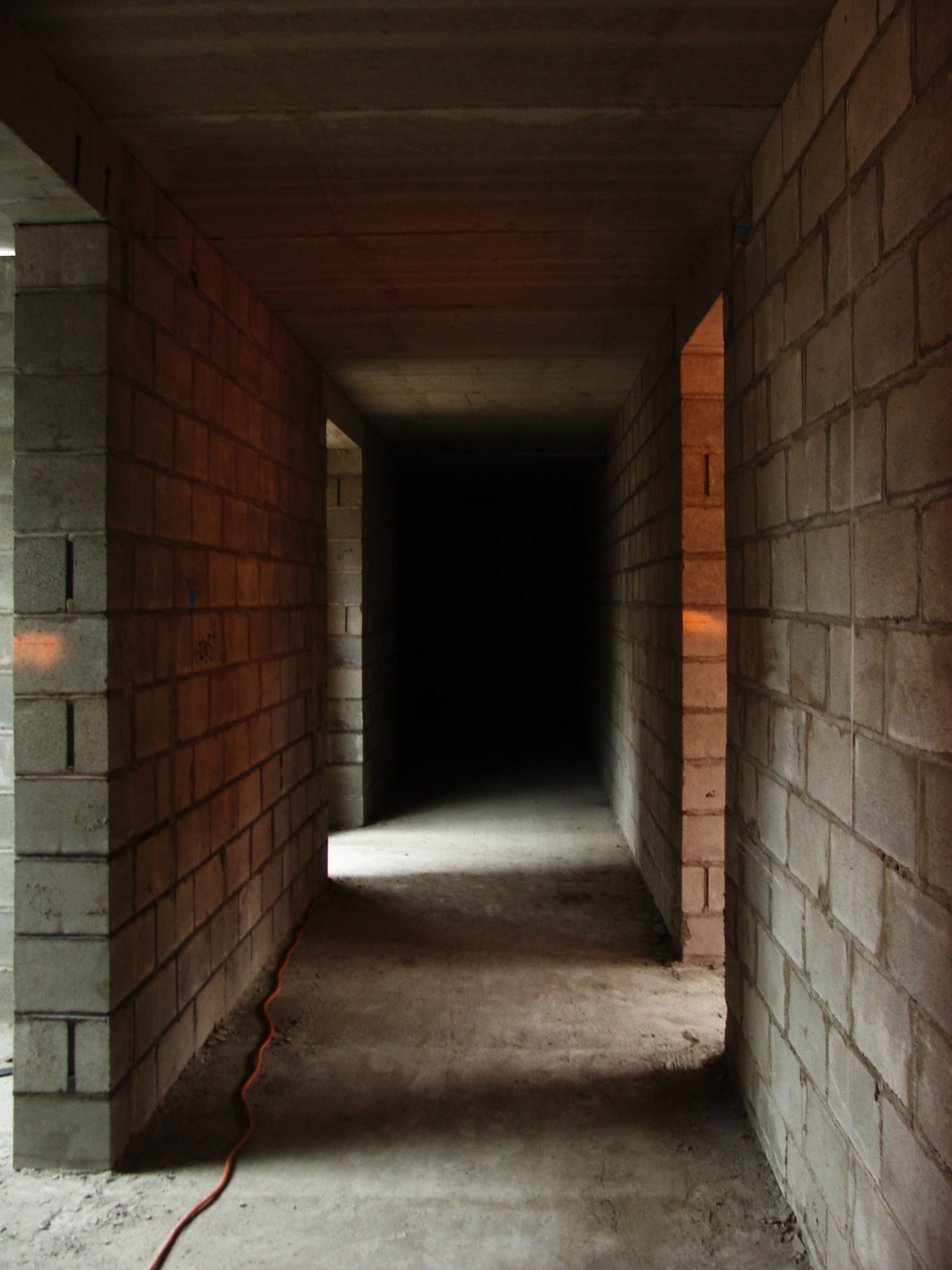 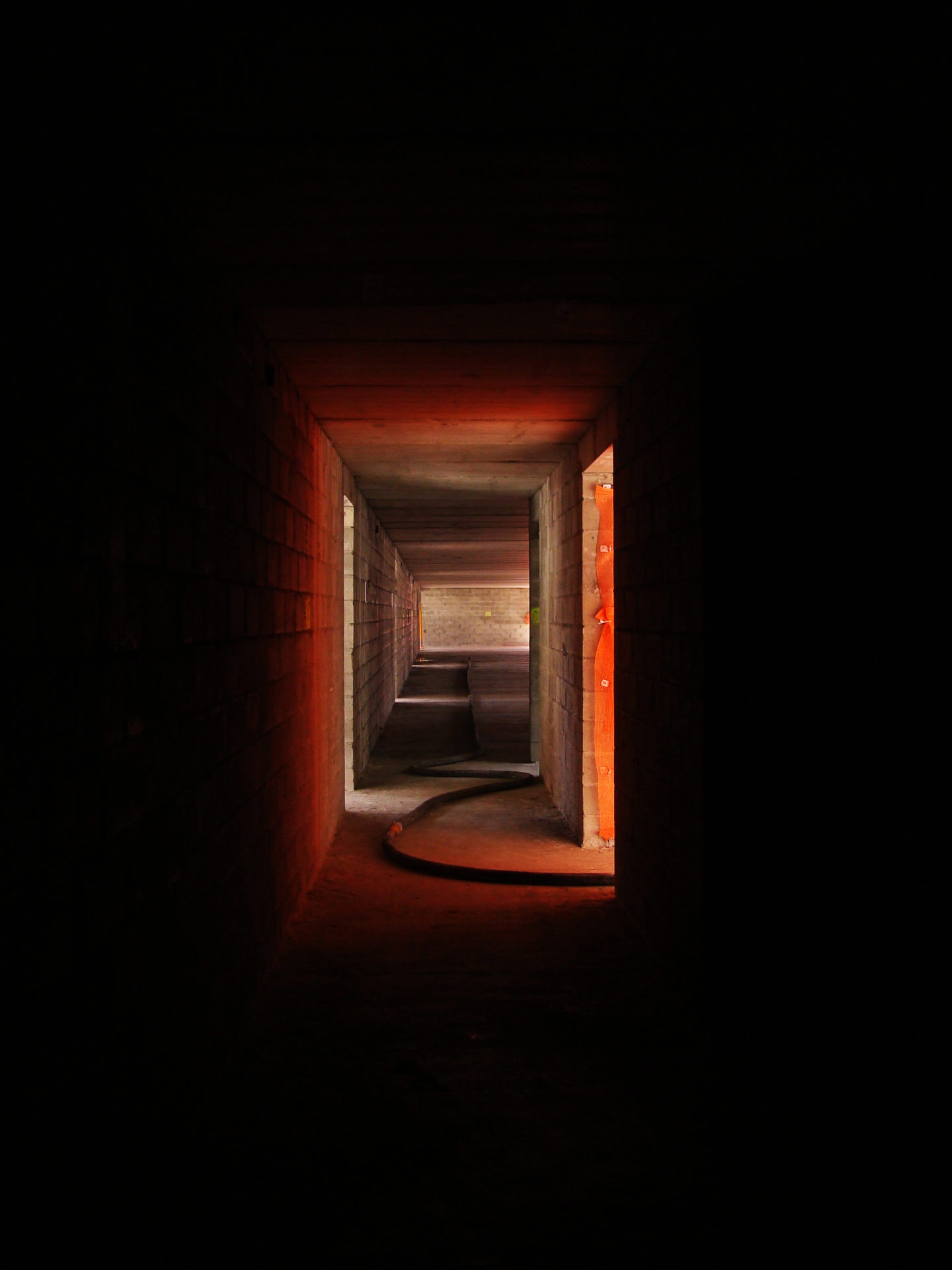 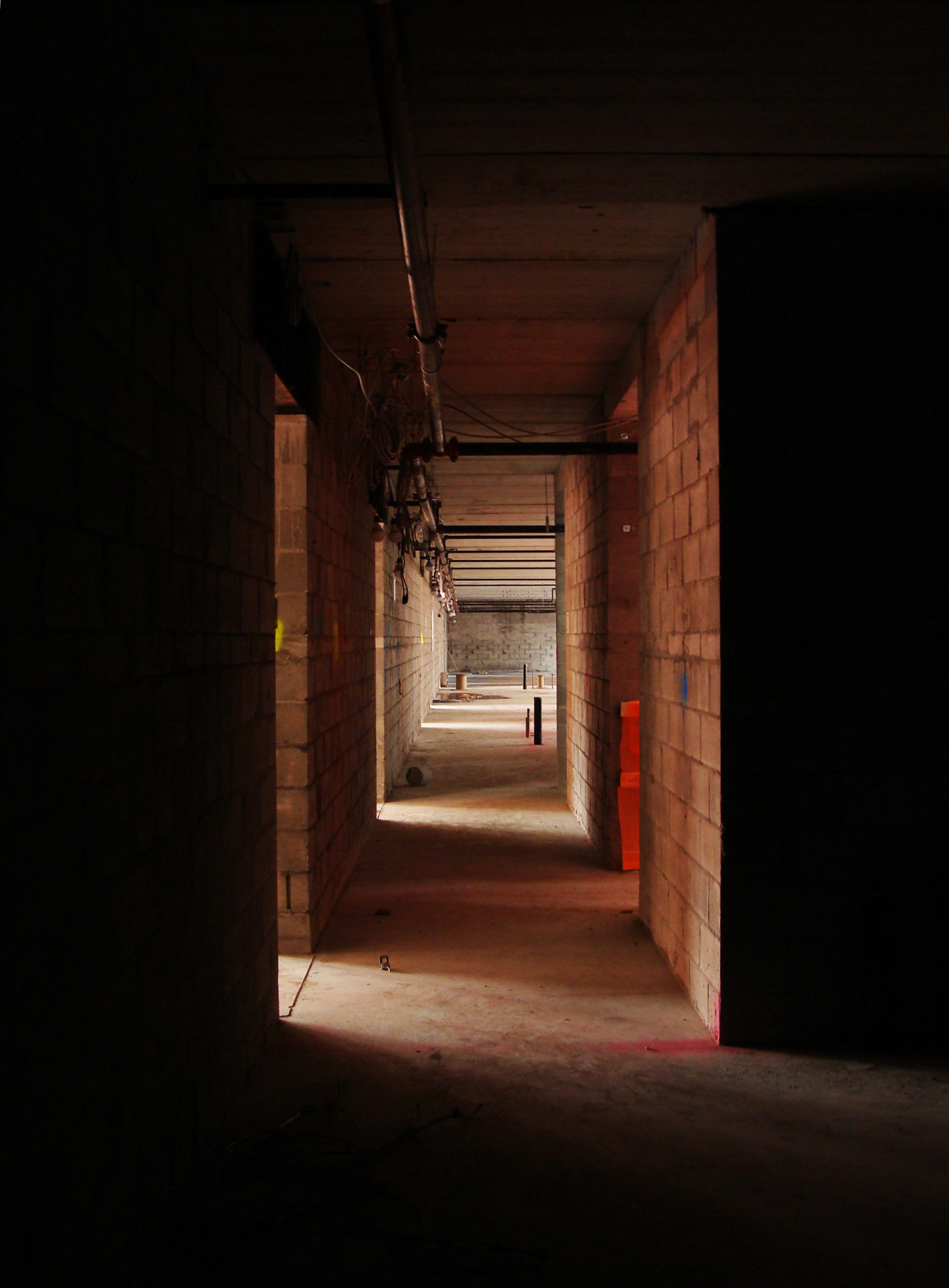 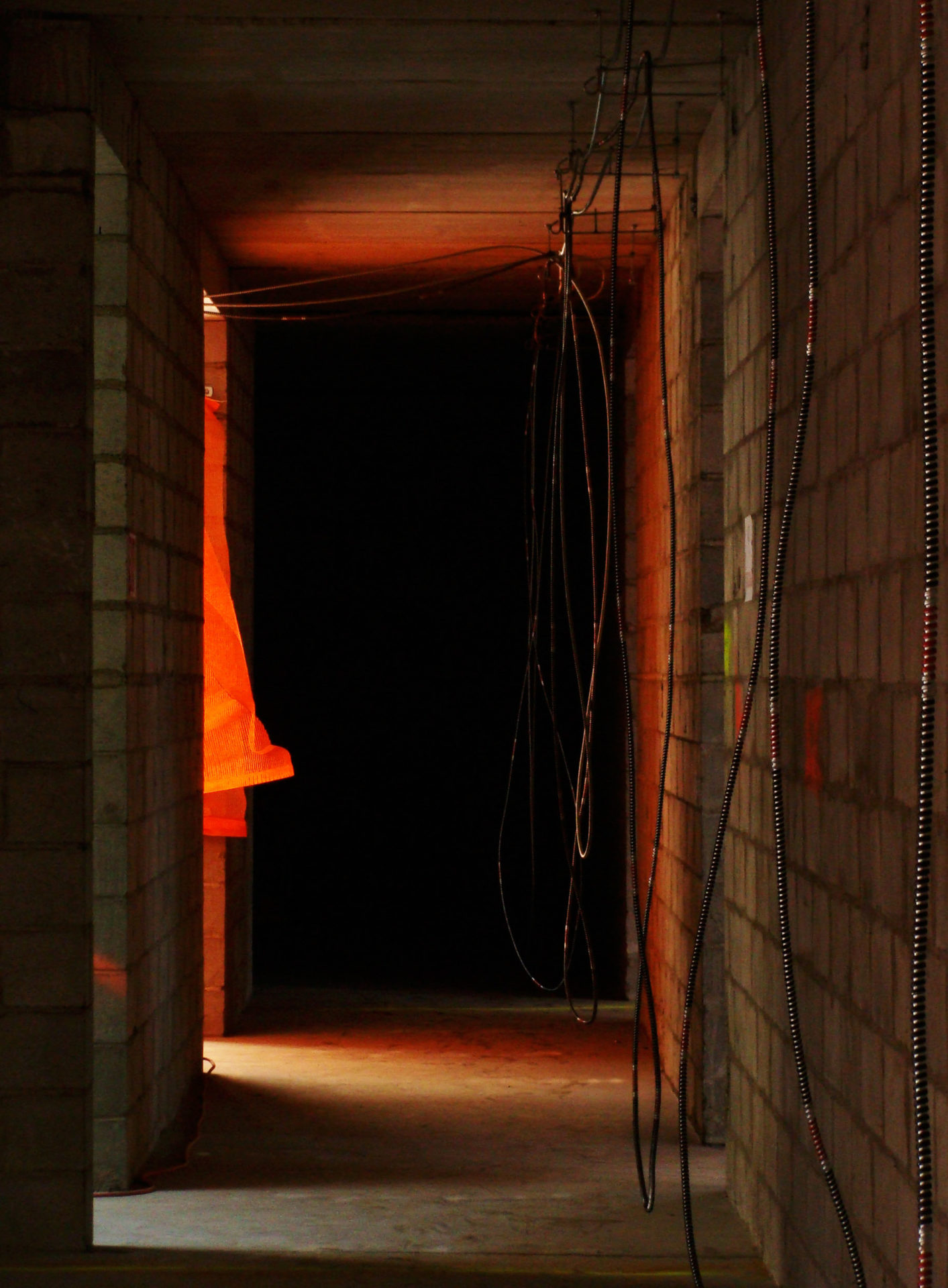 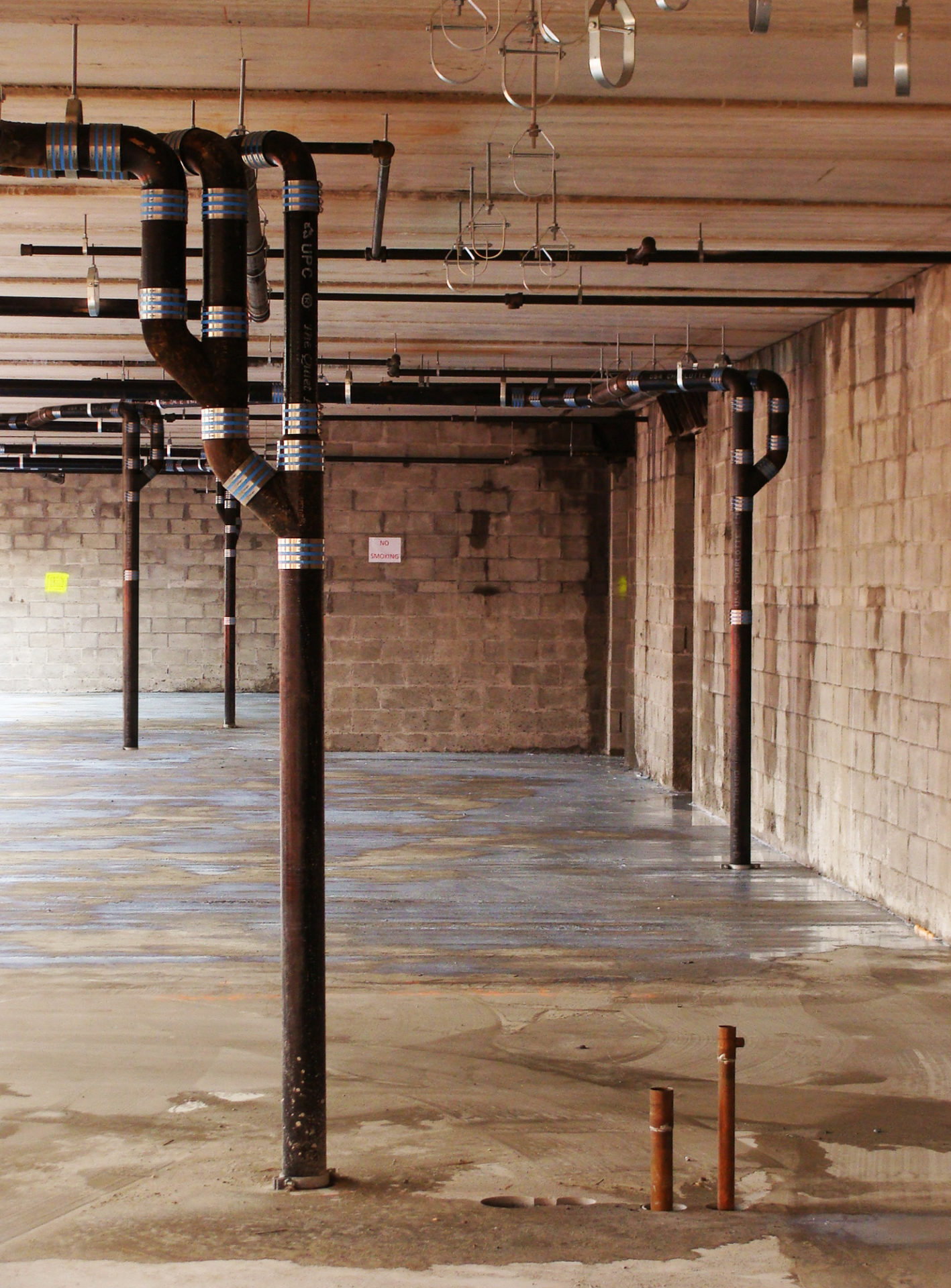 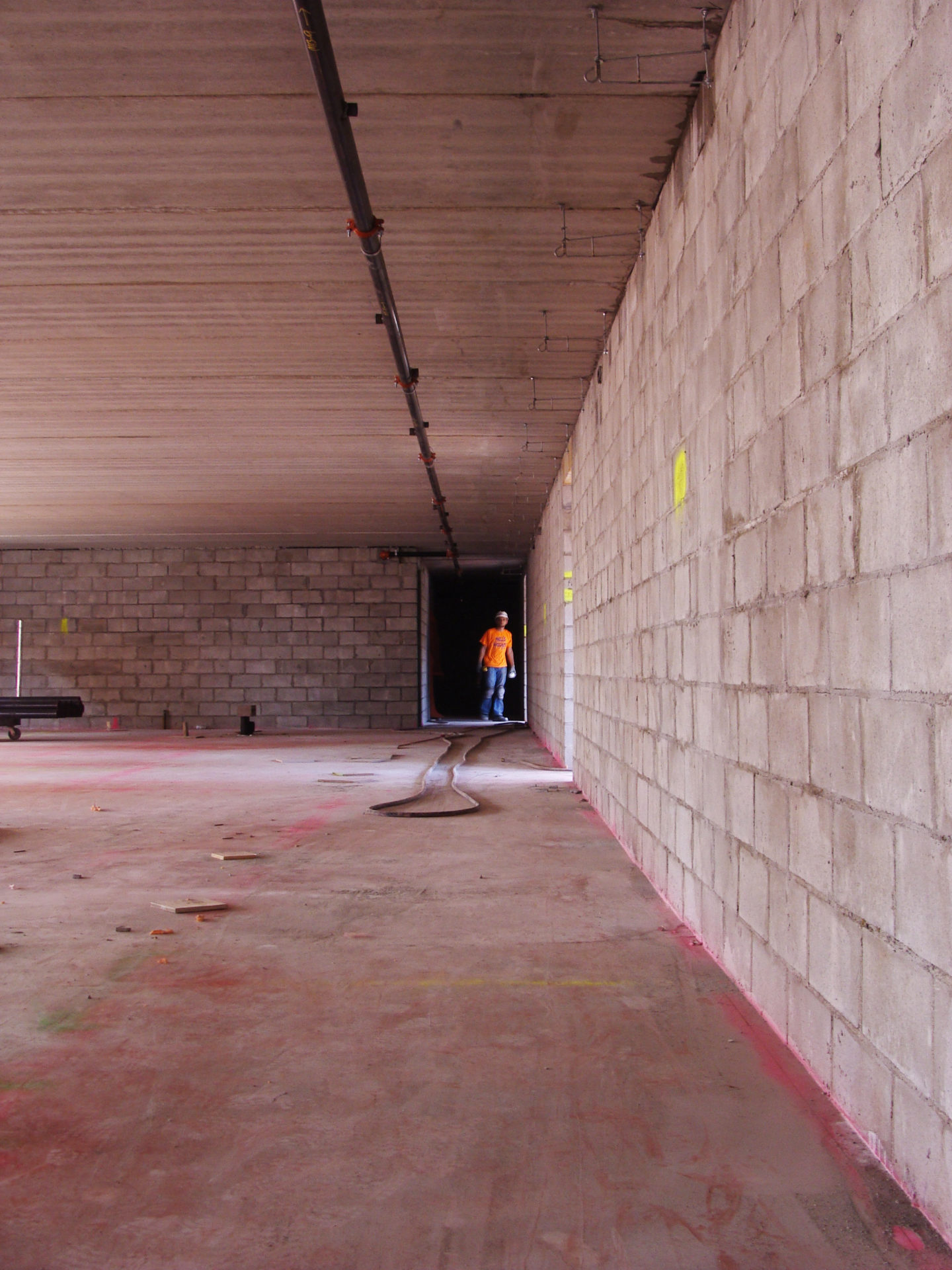 All images are courtesy of Sina Zekavat

Sina Zekavat is an architecture postgraduate currently living and freelancing in New York. He has so far lived in three paradoxical and yet similar cities: Tehran, London and New York. Sina’s research interests and inspiration lie somewhere between architecture without architects, critical geography, informal urbanism and the right to the city movements.