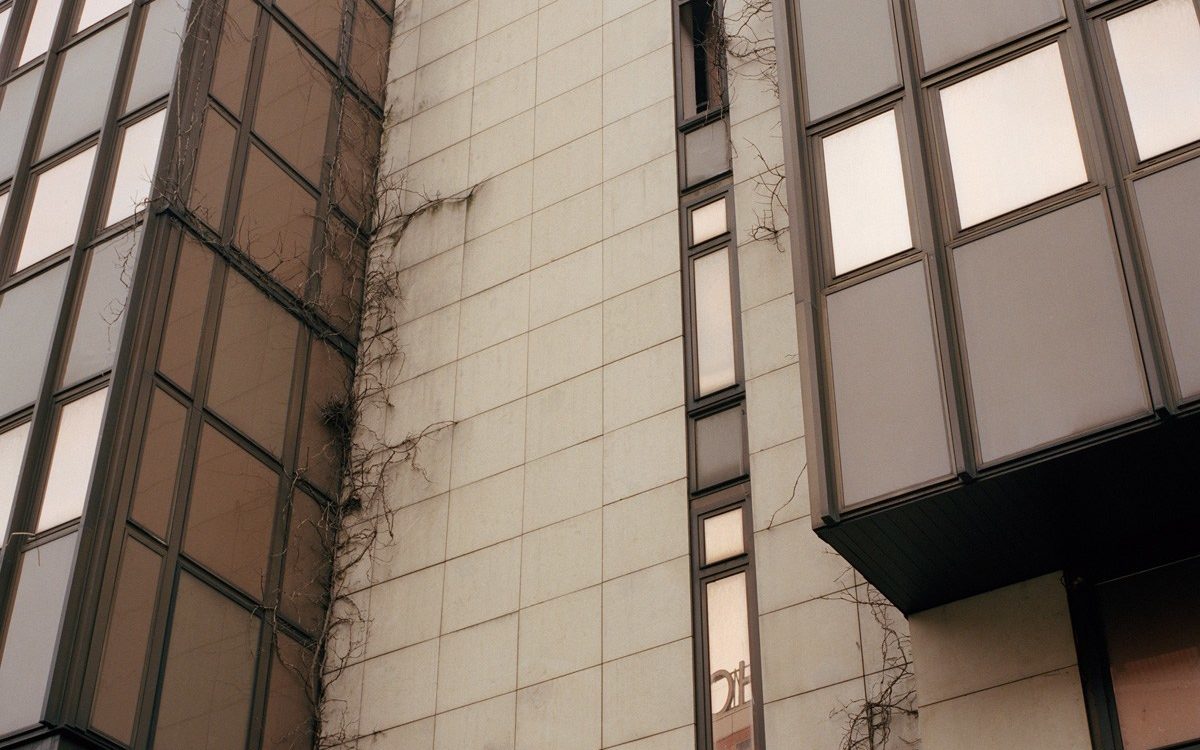 Transience: the Nature of Architecture
In contemporary society, people have come to see the relationship between city and  nature as a dichotomy. In our naivety, we are led to believe that the two exist in mutual exclusivity. Since cities are human products, this belief is an overestimation of our own abilities and endurance. Richard Sennett wrote in Conscience of the Eye that cities are man’s attempt at mastery over nature. Indeed it is an attempt. Once a city is created, man’s superiority is never entirely in place and remains utopian, because urbanization is a continuous battle with ecological processes. The attempt at mastery is a sign of modernity. But as Marshall Berman explains in the classic All That is Solid Melts Into Air, the fact that destruction is always inherent to ‘the new’ is often overlooked. The tragedy of the modern hero in Faust comes “precisely from his desire to eliminate tragedy”. The same goes for architecture, which by nature promises progress, but in its creation already carries destruction. Not only of the structures and landscapes that existed before—it also holds the seed of its own destruction, either by socio-economic processes or by ecological forces.

With the project Material Senescence, Benjamin Busch captures both developments. Although most images show the weathering of buildings and the decay of materials, they implicitly also reveal socio-economic decline and decreasing investment interest in specific locations, as well as the changing taste of the part of society that has purchasing power. Nearly all of Busch’s subjects are modernist edifices, typologies which have lost popularity over the past decades. However, these structures are gradually starting to appear on the radar again. Time is turning them into historical objects. Their biographies have slowly evolved from stories from which people wanted to distance themselves to narratives of a collective history. Some of the buildings in Busch’s photos carry uncomfortable memories, such as the Stasi headquarters and other German Democratic Republic (GDR) architecture. Others are strongly associated with grand urban planning projects, such as the replacement of large parts of Kreuzberg—which were characterized by the fine-grained Kreuzberger Mischung of housing, small industry, and shops—by uniform modernist cityscapes which became unpopular over the past decades. Just as with other historical typologies, such as the turn-of-the-century houses that can be found all over Berlin, their appreciation changes as well as their state of dilapidation. In modern cities, under-appreciated architecture is at some point embraced by subcultures, who either cannot afford the popular spaces or look for less conventional habitats. Photographing those spaces also contributes to and reaffirms their status. Indifference toward and neglect of the urban environment reintroduce natural processes and sometimes bring buildings to an almost ruinous state. The ruin is a fascinating and inspiring phenomenon, both in a creative and intellectual way. It inspires people to physically reinterpret the city, but also stimulates critical thinking about transience, the inevitability of collapse, and the mechanisms of urban cycles.

Current architecture overall does not take into account the natural processes that affect materials and structures. Looking at popular architectural media, both online and in print, virtually all the presented recent designs look unceasingly fresh and new. This is unrealistic from the start, since it does not fully consider notions of weather, gravity and time. Leaving space for these forces in the life of a building could be highly inspiring and more sensible given the actual fate of our built environment. A scarce amount of architects do, however, use the idea of decay in their designs. Arguably the most notorious illustration is Albert Speer, who took into account ruin value (Ruinenwert) when designing Germania in order to build structures, which even after centuries of decay would appear with Roman grandeur. Belgian collective rotor is a contemporary example, using transience as a central element in their exhibitions and architecture in the form of aging and reused materials, or by conserving decayed elements in renovated architecture. 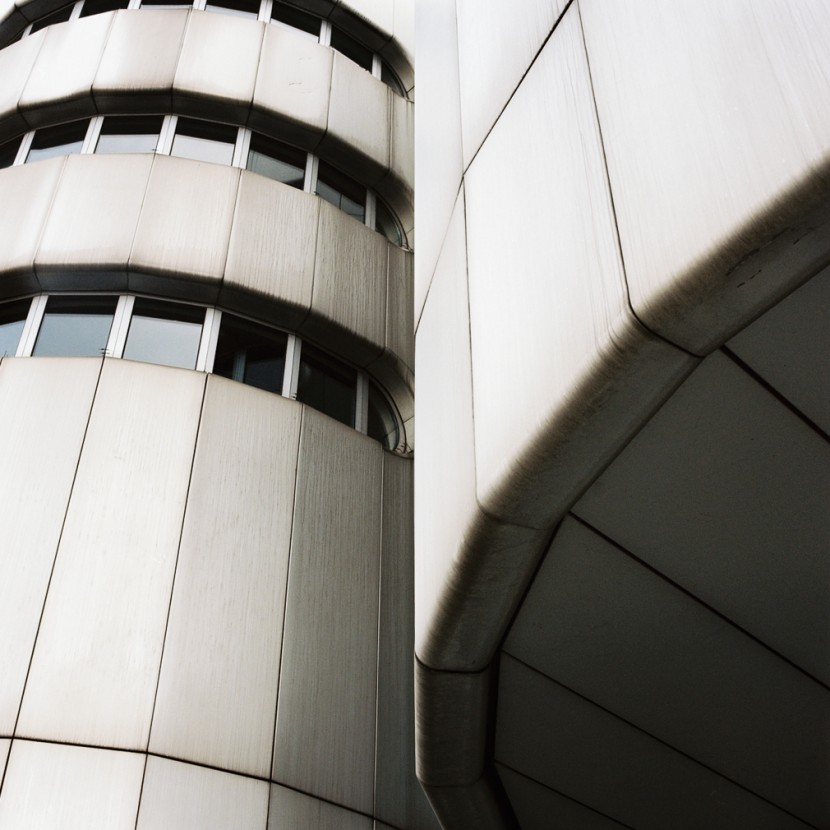 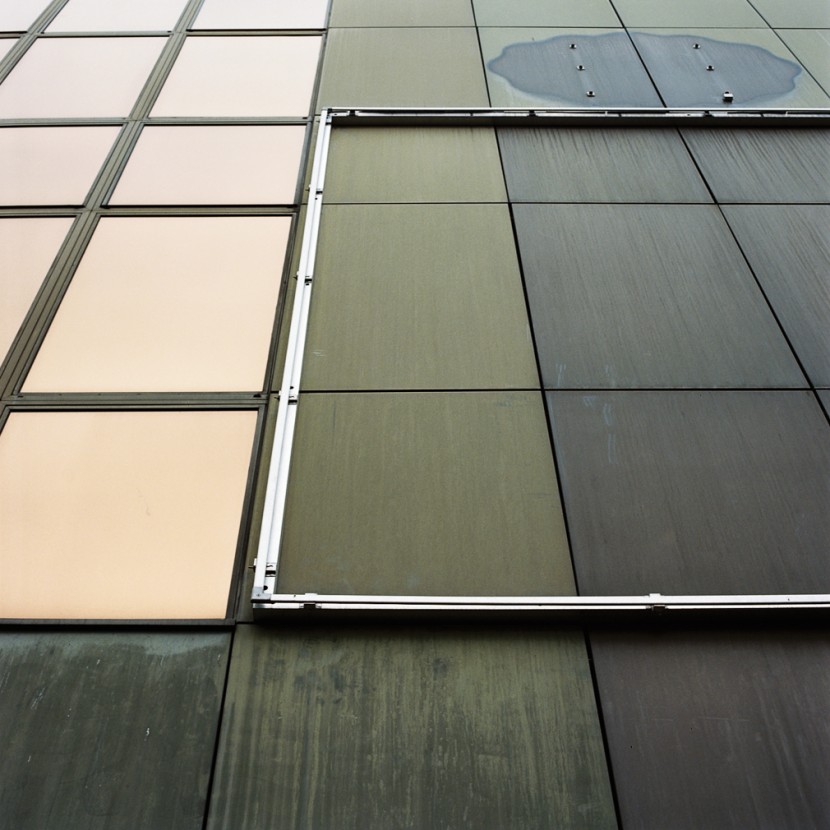 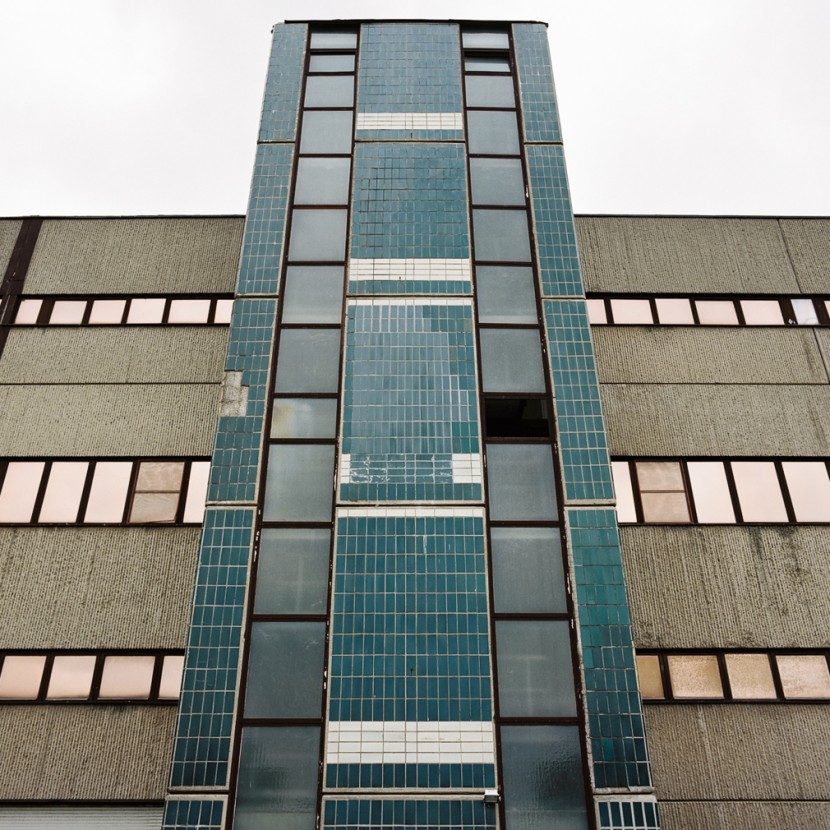 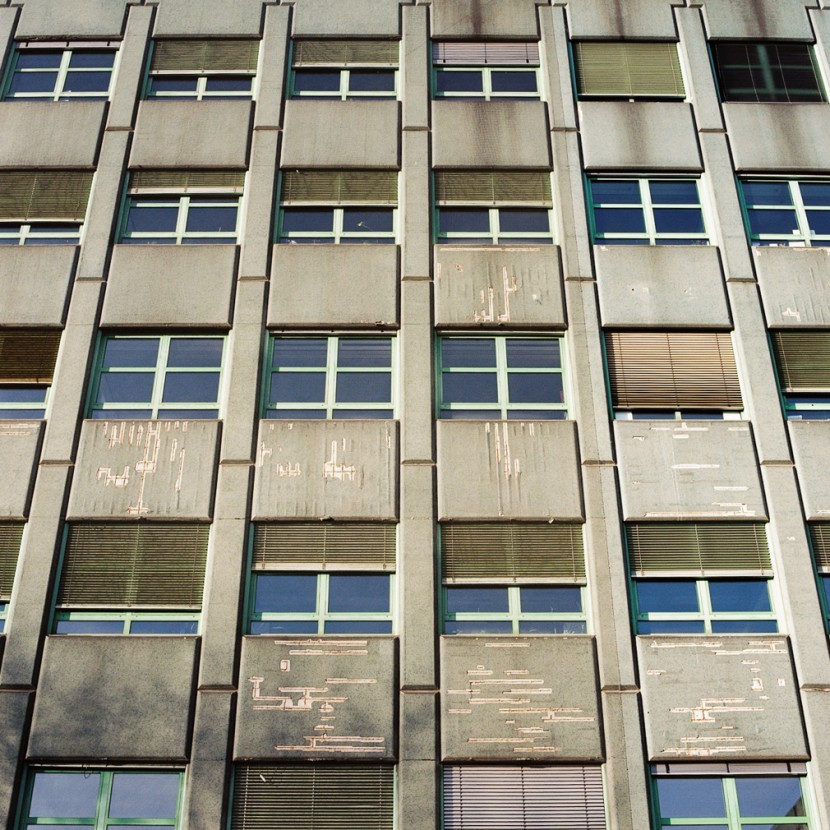 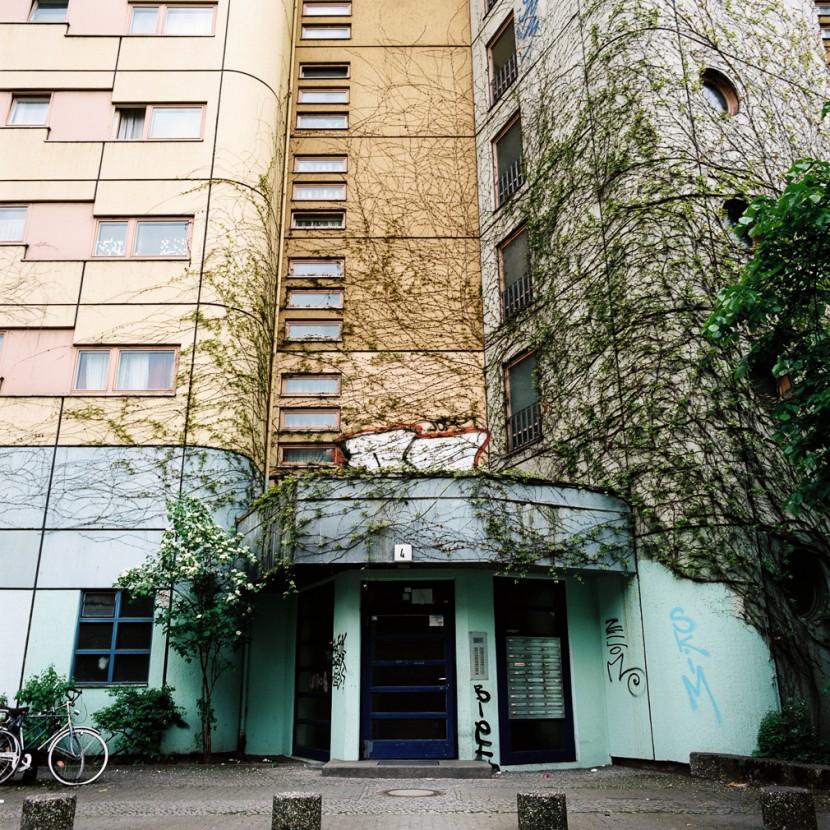 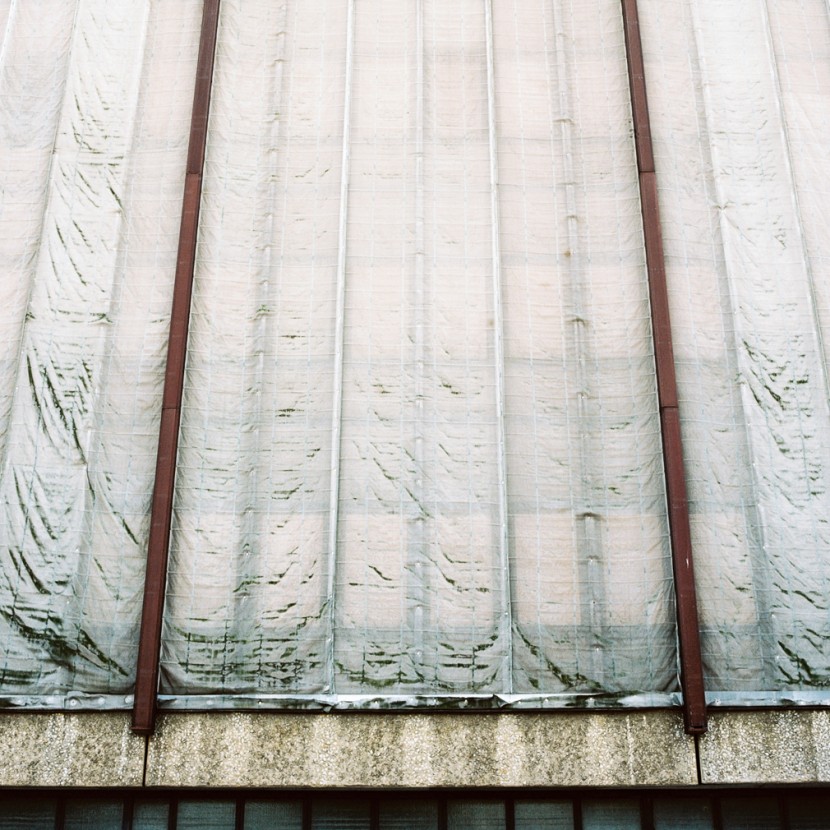 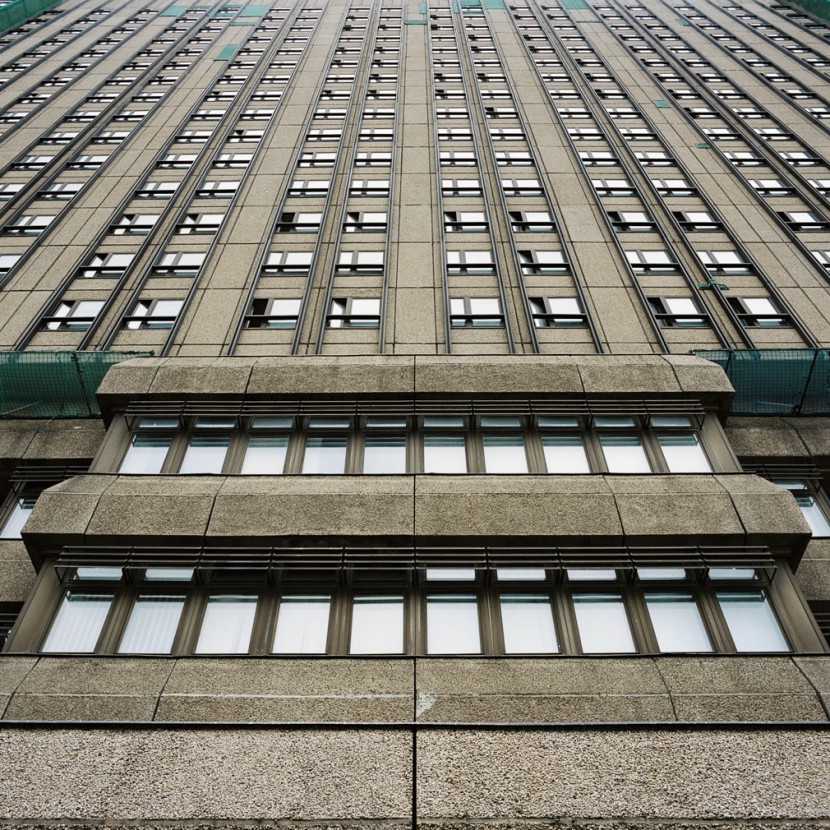 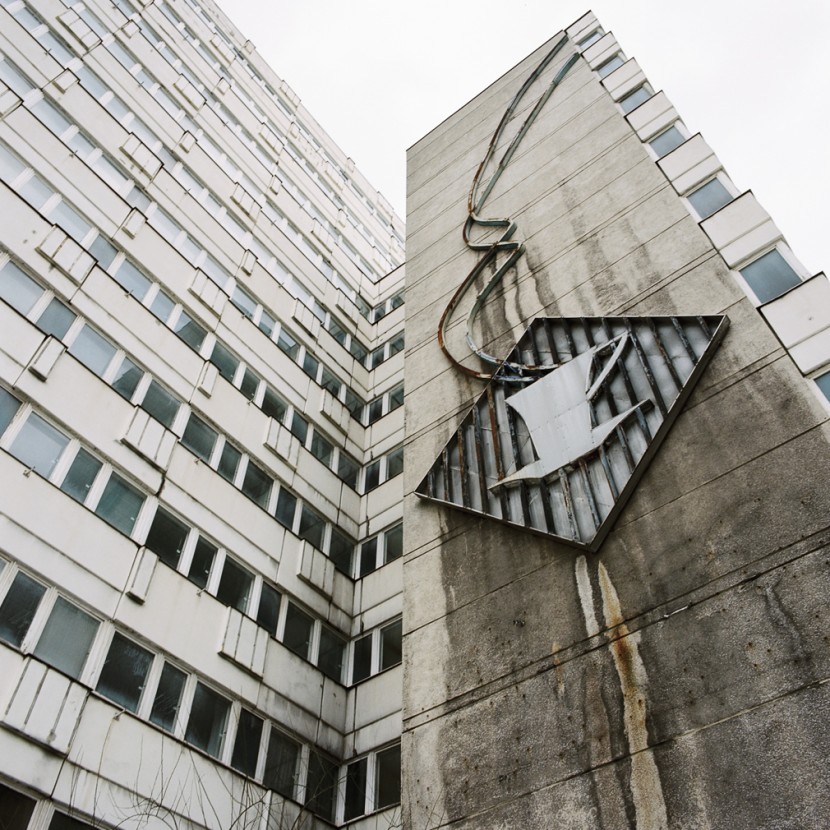 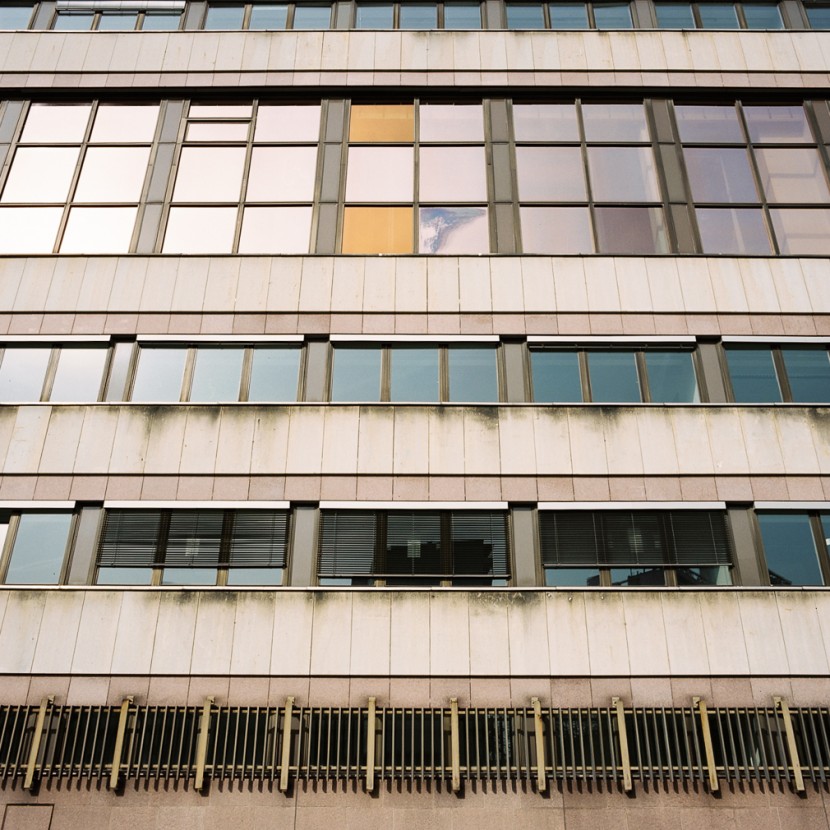 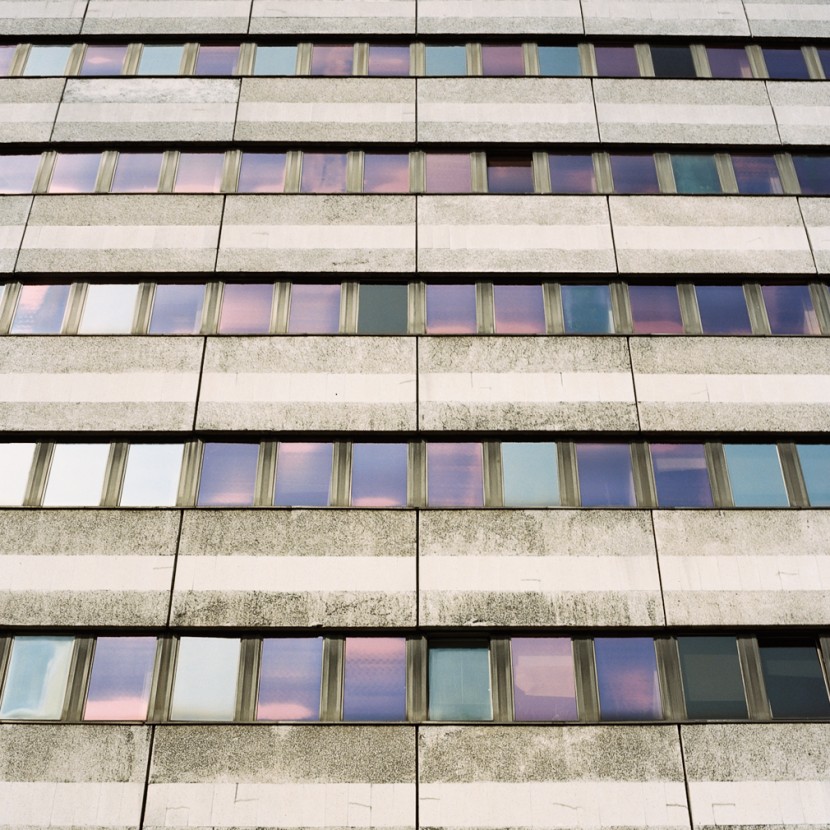 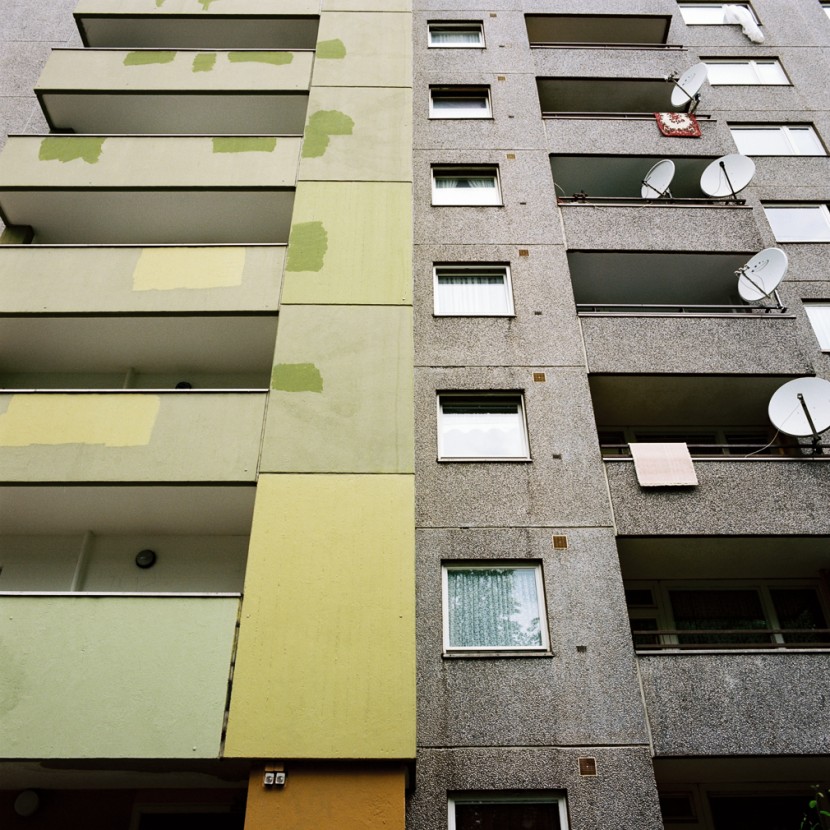 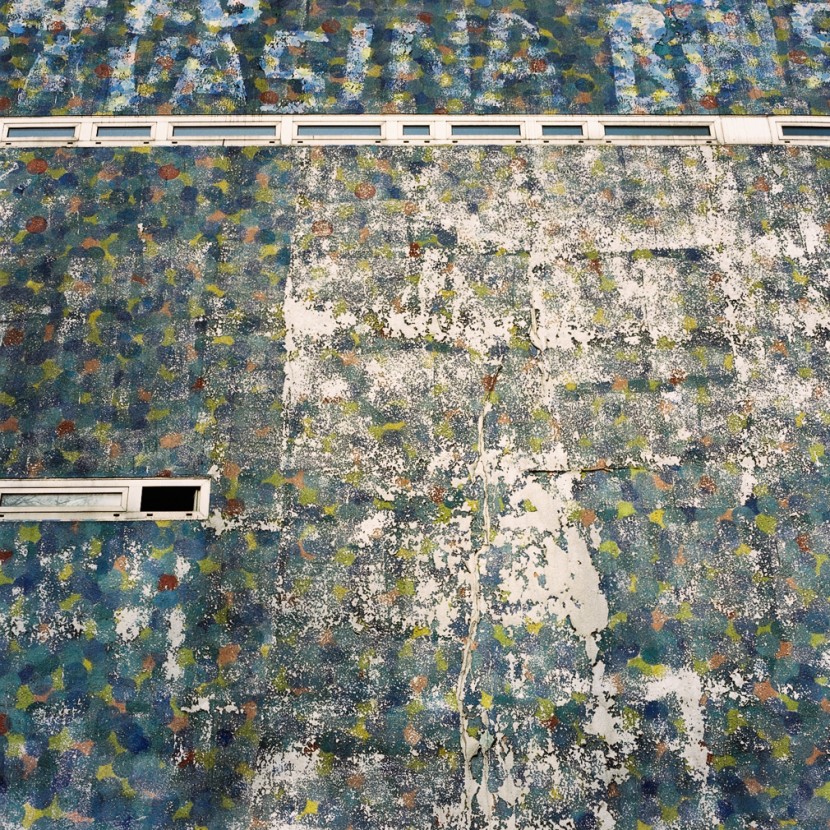 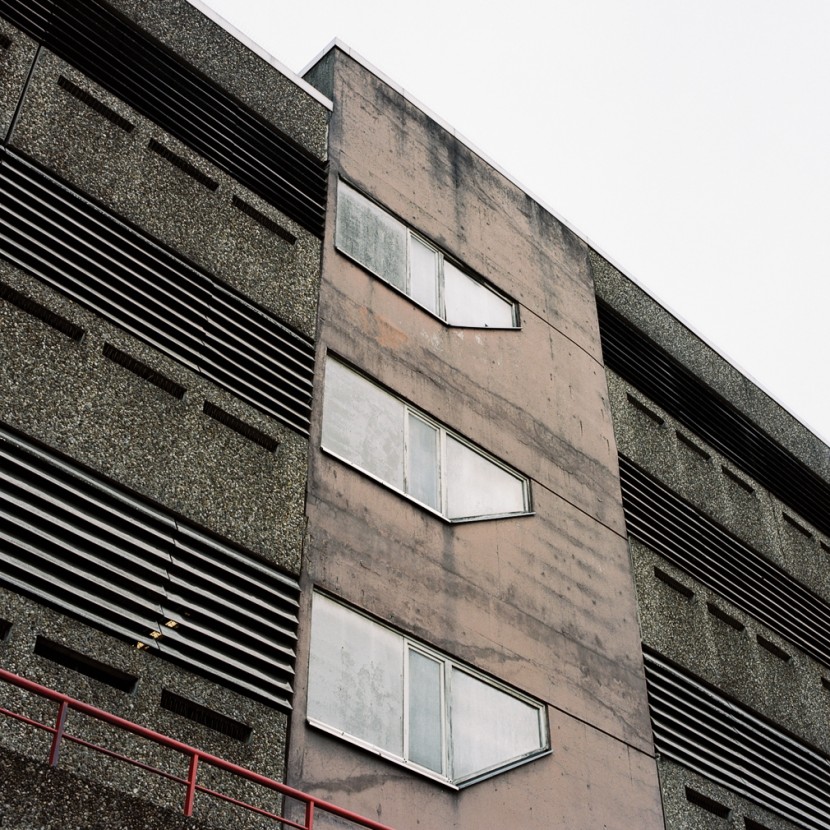 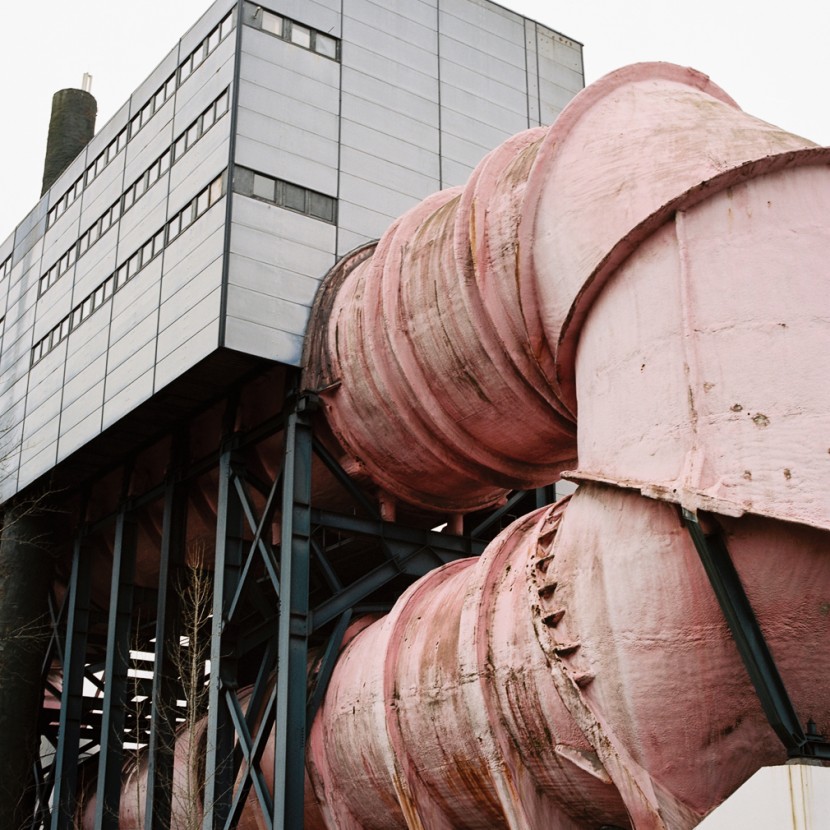 This work has been published in the book Material Senescence by Benjamin Busch. Mark Minkjan wrote the essay, which is also in the book.

Mark Minkjan
Mark Minkjan is an urban and architectural geographer. He is Editor-in-Chief at Failed Architecture and produces the Failed Architecture Podcast. He has written for publications including VICE, The Guardian and The Architectural Review. In 2016, Mark received a talent grant from the Dutch Creative Industries Fund to develop new forms of architecture criticism. He received the Geert Bekaert Award for architecture criticism in 2017 and curated the 2019 exhibition “The Right to Build: Self-build Between Dreams and Reality”. Mark currently teaches at Amsterdam's Academy of Architecture and Gerrit Rietveld Academy.
Benjamin Busch
Benjamin Busch is currently researching critical modes of architectural production within the field of spatial practice. Treating architecture as a symptom of abstract processes, his artwork and writing investigate complex fields of relations within the built environment.