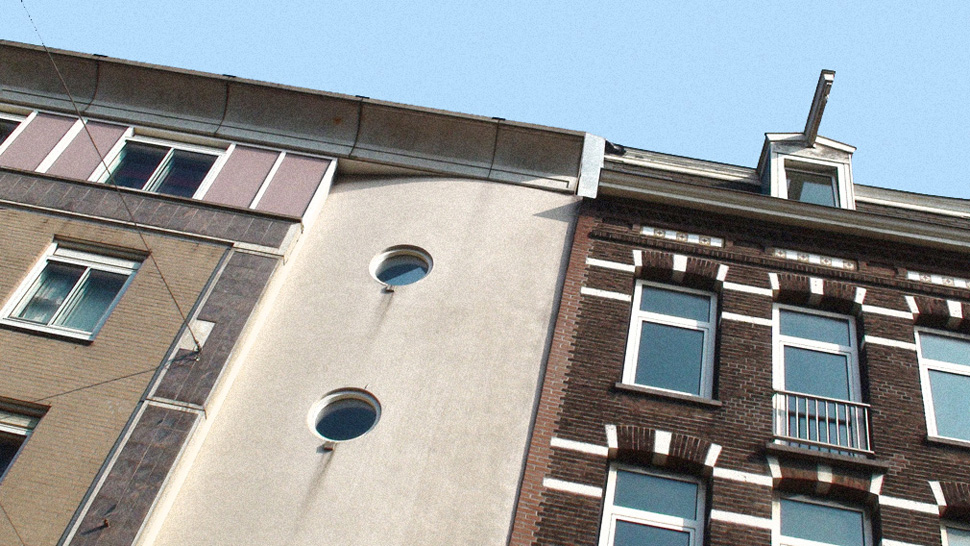 Amsterdam's despised 70s and 80s urban renewal architecture is successfully holding out against waves of citywide gentrification, for now.

Often described as ‘Amsterdam’s ugliest architecture’, the small-scale urban renewal projects from the 70s and the 80s have been accused of ‘having ruined the historic city’. Although this is mostly a matter of taste, the projects’ buildings do indeed contrast starkly with the 17th and 18th century architecture in the historical core and the 19th and early 20th century housing in the surrounding urban belt. Having been despised for years, these modern eyesores suddenly prove resistant to the city’s current problematic transformations. 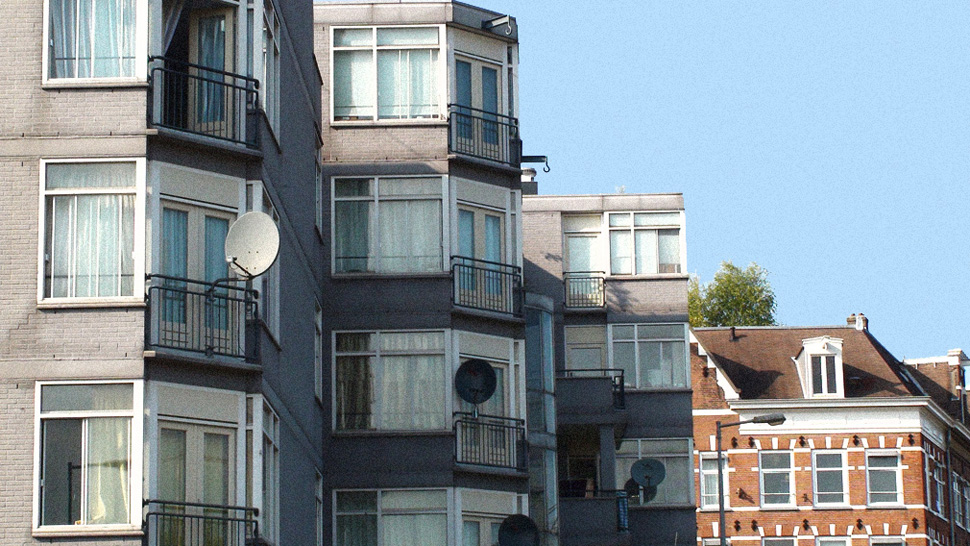 All photos by the author. 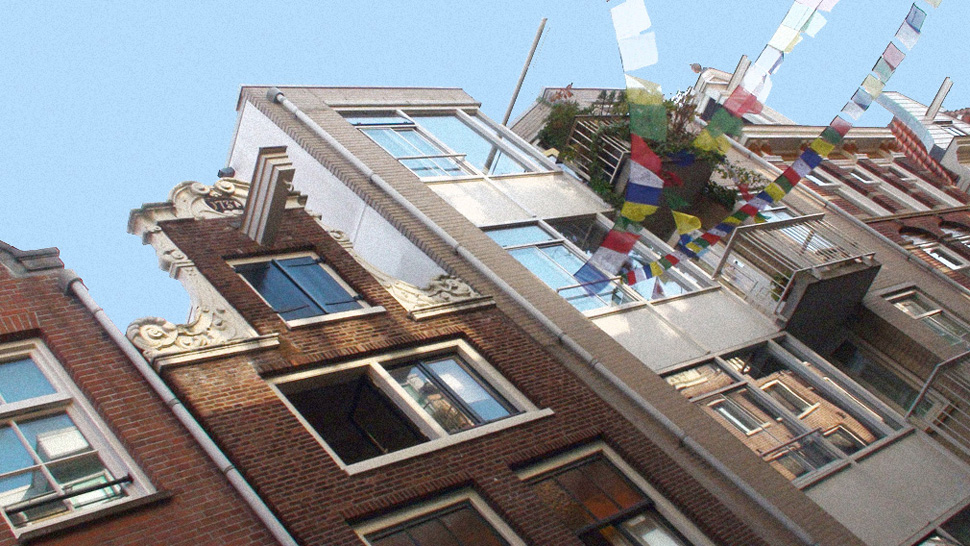 Most of the renewal projects consist of just one or either a few apartment buildings of up to four floors, containing many, mostly small, social housing apartments. The buildings typically have a rather functional, minimalist design as cost reduction was the most important consideration of their construction. Most of them were built in light grey brick, or sometimes a slightly funkier pink-yellow kind, and generally lack cladding or decoration. Some, however, do feature rather subdued post-modernist elements, such as pink panelling, marine-style windows, yellow balconies or purple lifting beams. 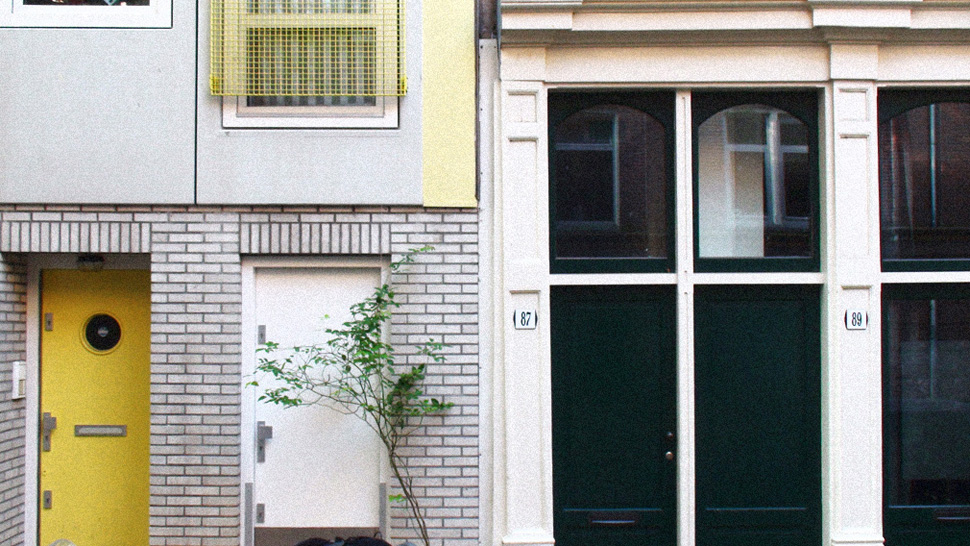 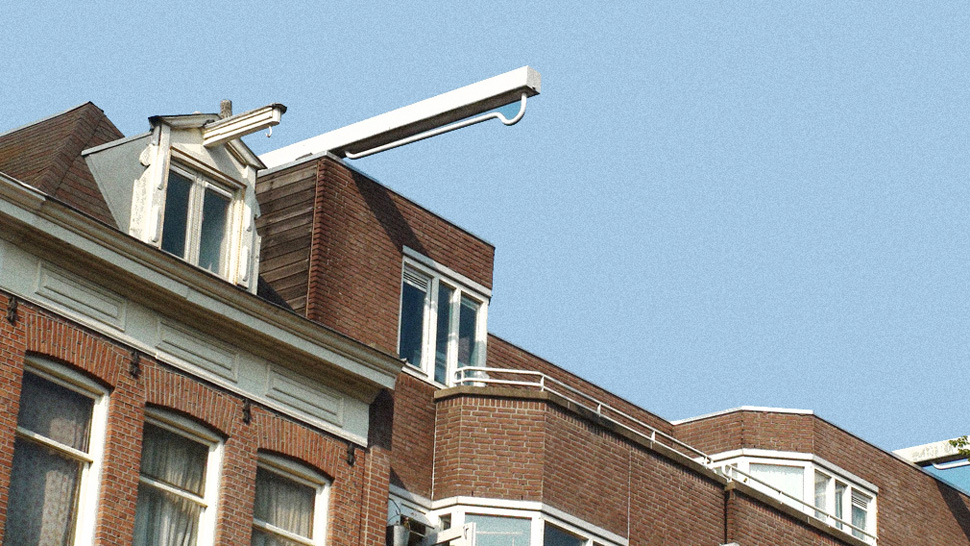 These buildings generally replaced small clusters of dilapidated, or even ruined, historic buildings that were deemed to be beyond repair. This kind of urban renewal represented a new way of working at a time that Amsterdam had only just realized that its large-scale modernist expansion schemes weren’t working out as planned. Their failure, in combination with growing urban protest movements, made the authorities quickly shelve most plans for tabula rasa redevelopment projects in the historic core. ‘Building for the neighbourhood’ became the new credo, and the planning department started to focus on the incremental replacement of the dilapidated pre-war housing stock with cheaply built yet highly affordable social housing. 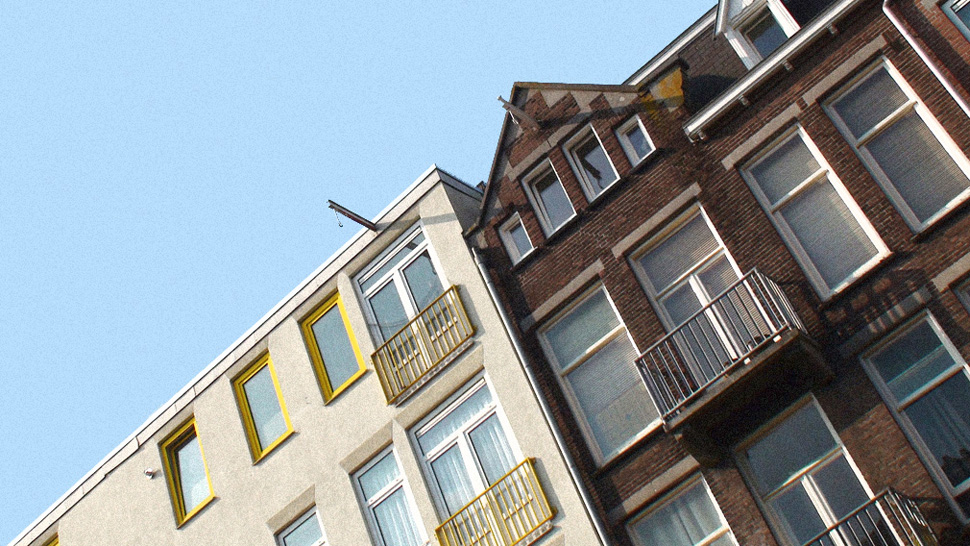 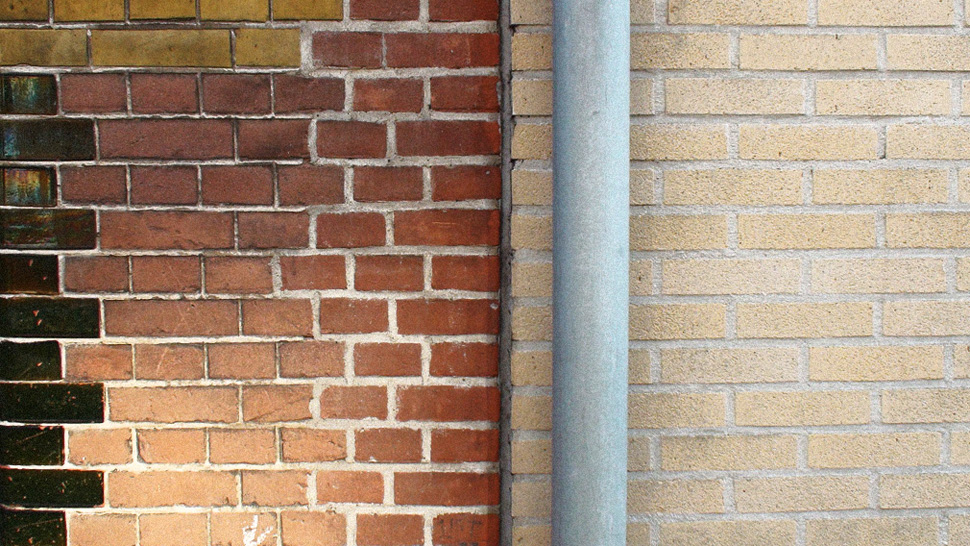 These urban renewal schemes improved neighborhoods considerably and contributed to a social housing rate of up to 85% at some point. Fast-forward to 2015, when Amsterdam is undergoing intense, rapid and seemingly unstoppable gentrification processes. While the canal belt has already been a domain for the rich for quite some time, the 19th and early 20th century belt is quickly following suit. This process is to a large extent the consequence of the ongoing sale of the city’s social housing stock. Deemed most ‘authentic’ and ‘Amsterdam-style’, apartments in historic buildings (anything pre-war) are being sold first, leaving the ‘ugly’ 70s and 80s urban renewal flats largely untouched. 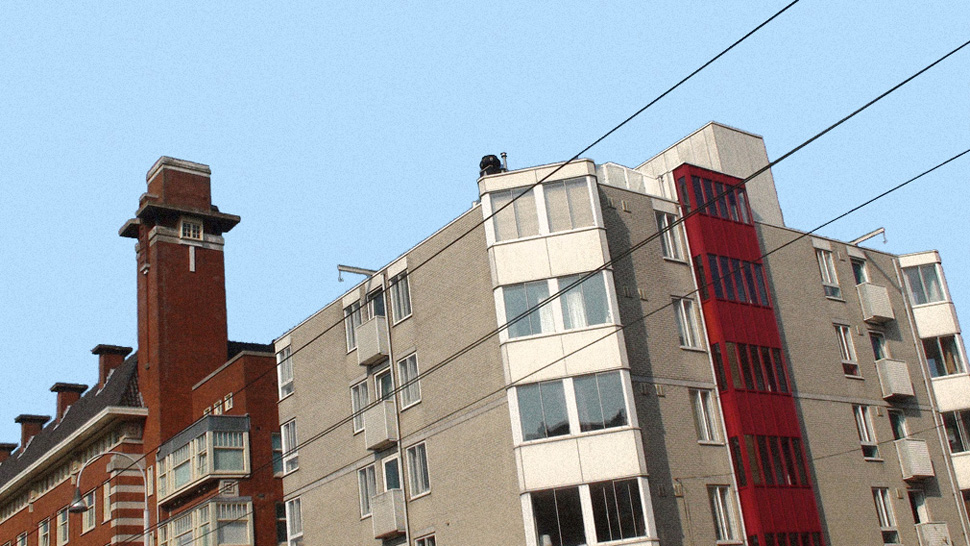 As a result, and in the absence of right-to-buy programmes on a scale similar to the UK, most of the urban renewal projects remain social housing. In times when the rest of the city is rapidly becoming extremely expensive, Amsterdam’s ugly light gray and pink-yellow housing blocks are staying affordable, with rents contingent on income. Their continued presence in the city is becoming a memorial for a once-existing Amsterdam, in which almost all space in the city was equally distributed. However, with most of the historic housing now being lined up for sale, and with the upcoming reappraisal of postmodern edginess, the true resilience of the social character of this kind of urban renewal architecture remains to be seen. 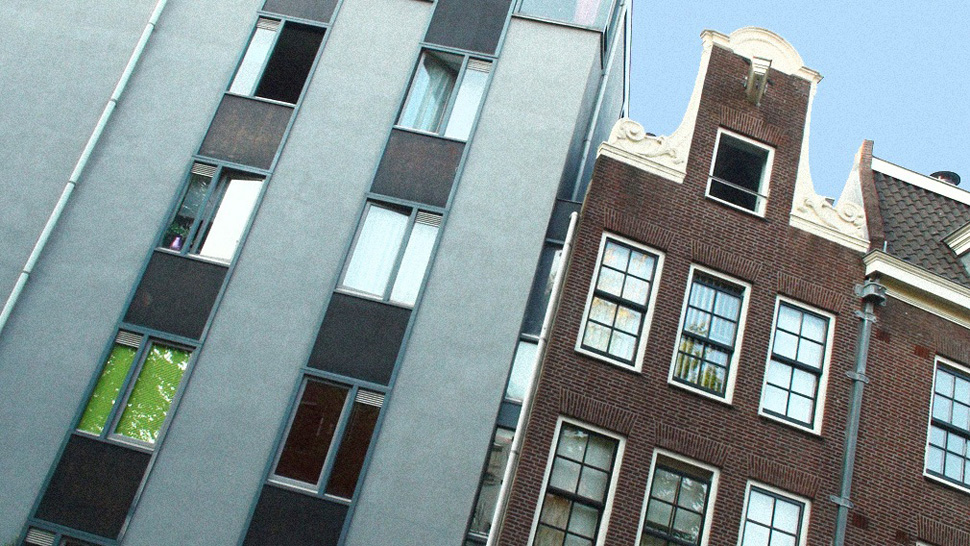