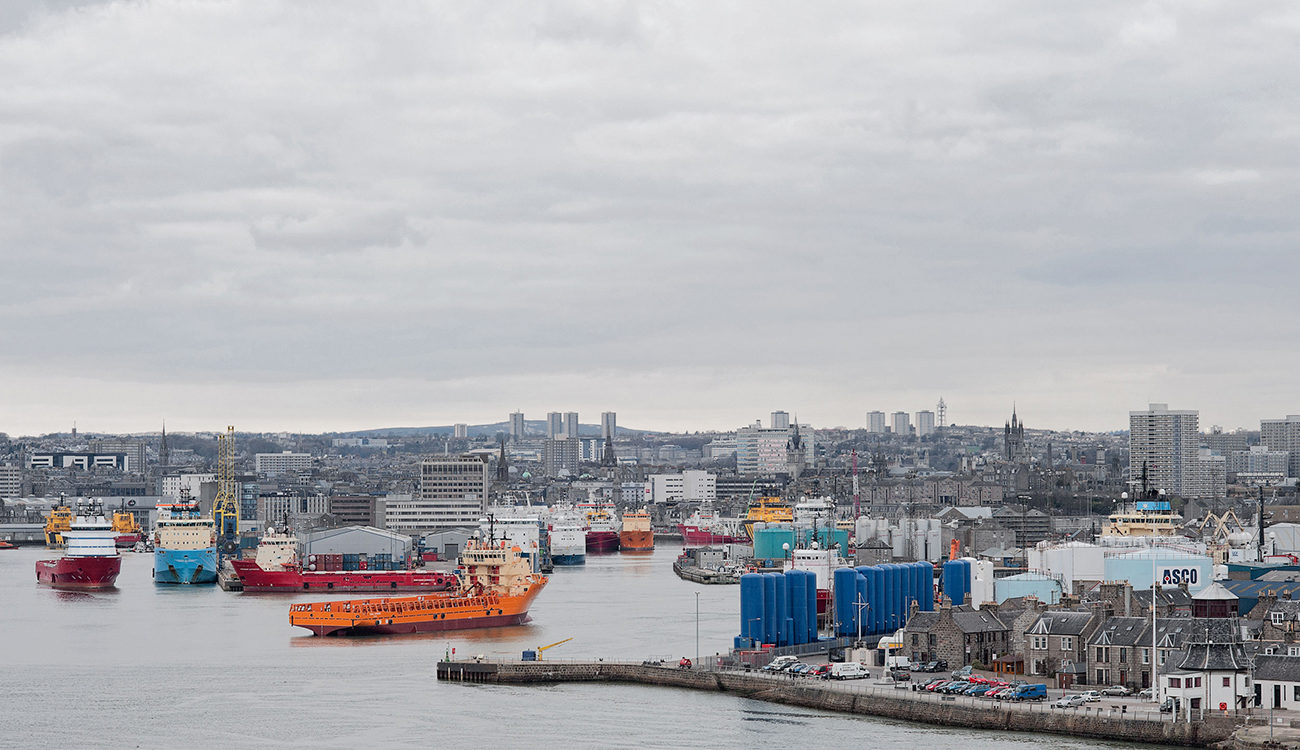 The nickname ‘Grey City’ was given to Aberdeen, Scotland’s third most populous city, because of the granite that was quarried there until the 1970s. The magmatic rock was exported, but also used in much of the city’s 19th and early 20th century buildings.

To photographer Blazej Marczak, Aberdeen’s greyness can be interpreted in various ways. The Aberdeen he captured is a gloomy one, a city whose granite surface matches the sky covering it. The gloom isn’t just visual, though. Marczak’s The Grey City shows the Aberdeen that hasn’t benefited from the oil and gas economy. Oil money drove up the cost of living in Aberdeen, while many public services, public spaces and infrastructure don’t meet the demands of the city’s population, explains the photographer. And the city’s spatial development is incoherent. Questionable new real estate developments add little to the urban makeup, while architectural heritage is undervalued and left to decay.

Rather than focusing on newness or ruination, Marczak’s Grey City shows everyday Aberdeen, the mundane reality of the city’s many. He tells us: “Today’s media world and advertising industry created a culture in which glamour and flashiness are most important. I think there is also a place for modest functionality. The unimaginative glamour of contemporary Aberdeen, with its luxury cars and gated properties, doesn’t appeal to me.”

His attention, instead, is largely drawn to Aberdeen’s post-war modernist legacy. Marczak says: “I think that many places are overlooked, if not neglected. I photographed Aberdeen’s high rises and council estates because many people see them as eyesores. I think they should be celebrated as they played a crucial role in providing a home for many in the post-war period. Still today, this is where those who cannot afford the skyrocketing cost of housing in much of the city live.”

Through his photos, Marczak hopes to illuminate the overlooked and stir a debate about the increasingly polarised city: “I hope that the unique quality of light in Aberdeen helped me to transform some of the mundane places into thought-provoking photographs. Ideally, they would evoke questions and contribute to a more truthful portrait of the city.”

Currently, Aberdeen is dubbed the energy capital of Europe. When asked to describe the energy Aberdeen radiates for him, Marczak says: “The ambiguous qualities of granite might provide the right metaphor: Aberdeen was built from granite rock, which is tough, hard to work with and has a higher radiation than most commonly known rocks. But don’t forget that you can see sparkling mica trapped in this cold and hard rock if you look carefully.” 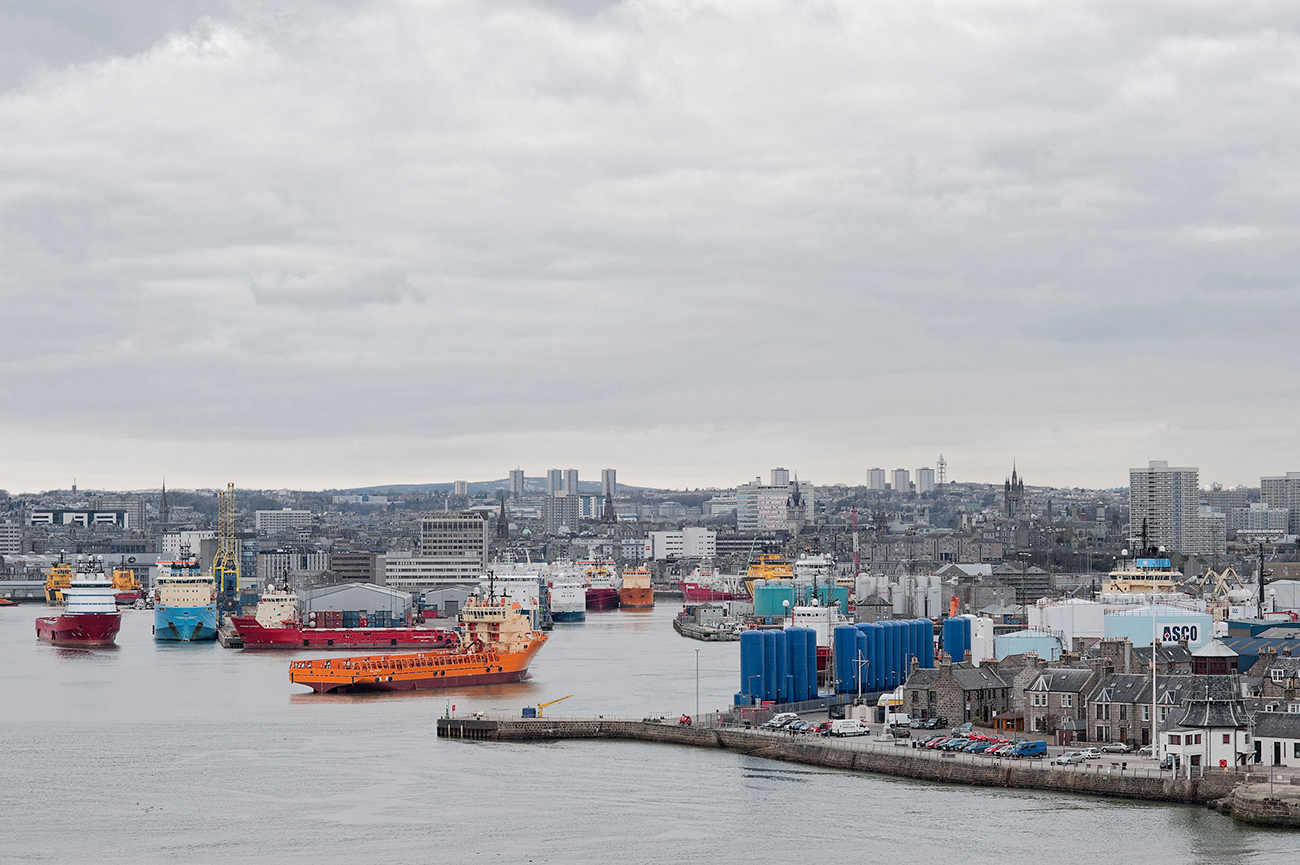 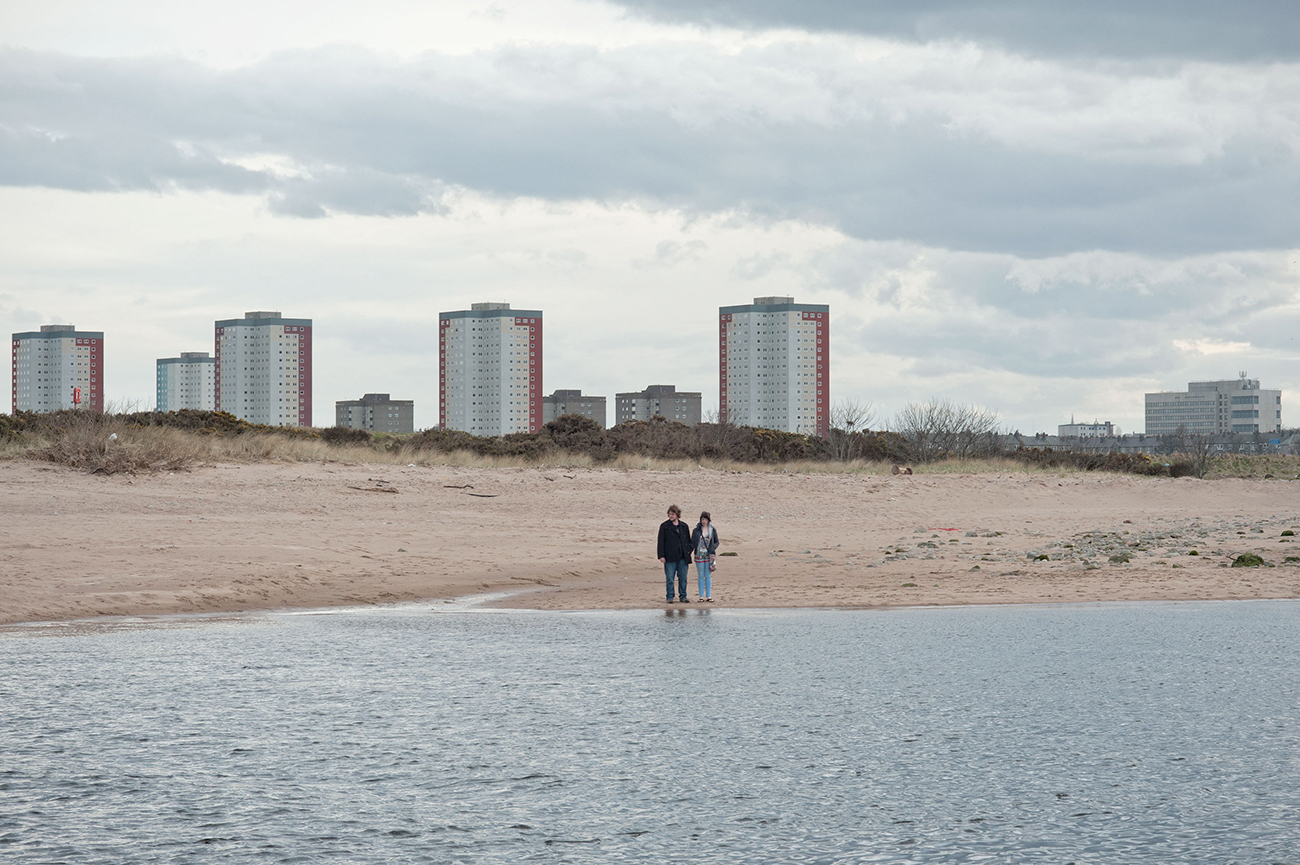 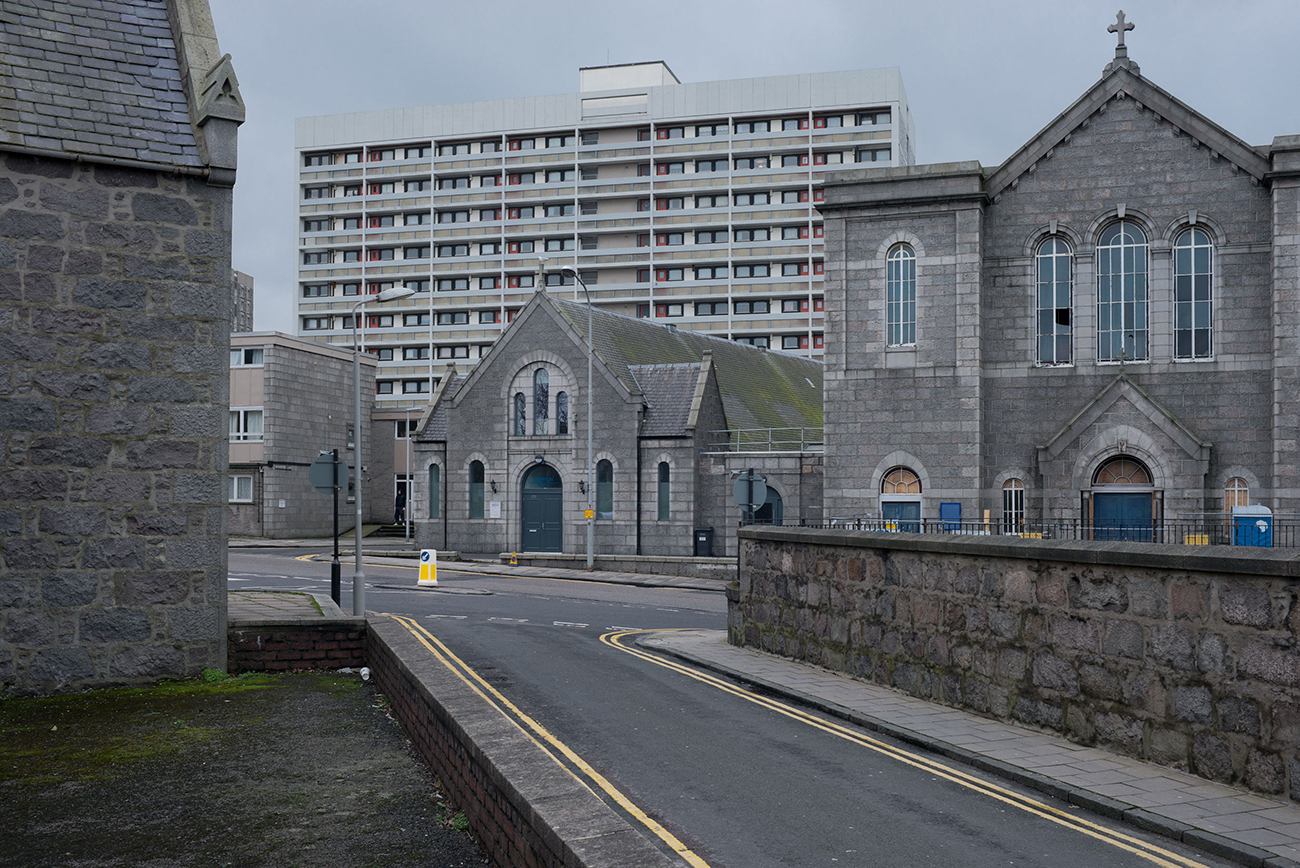 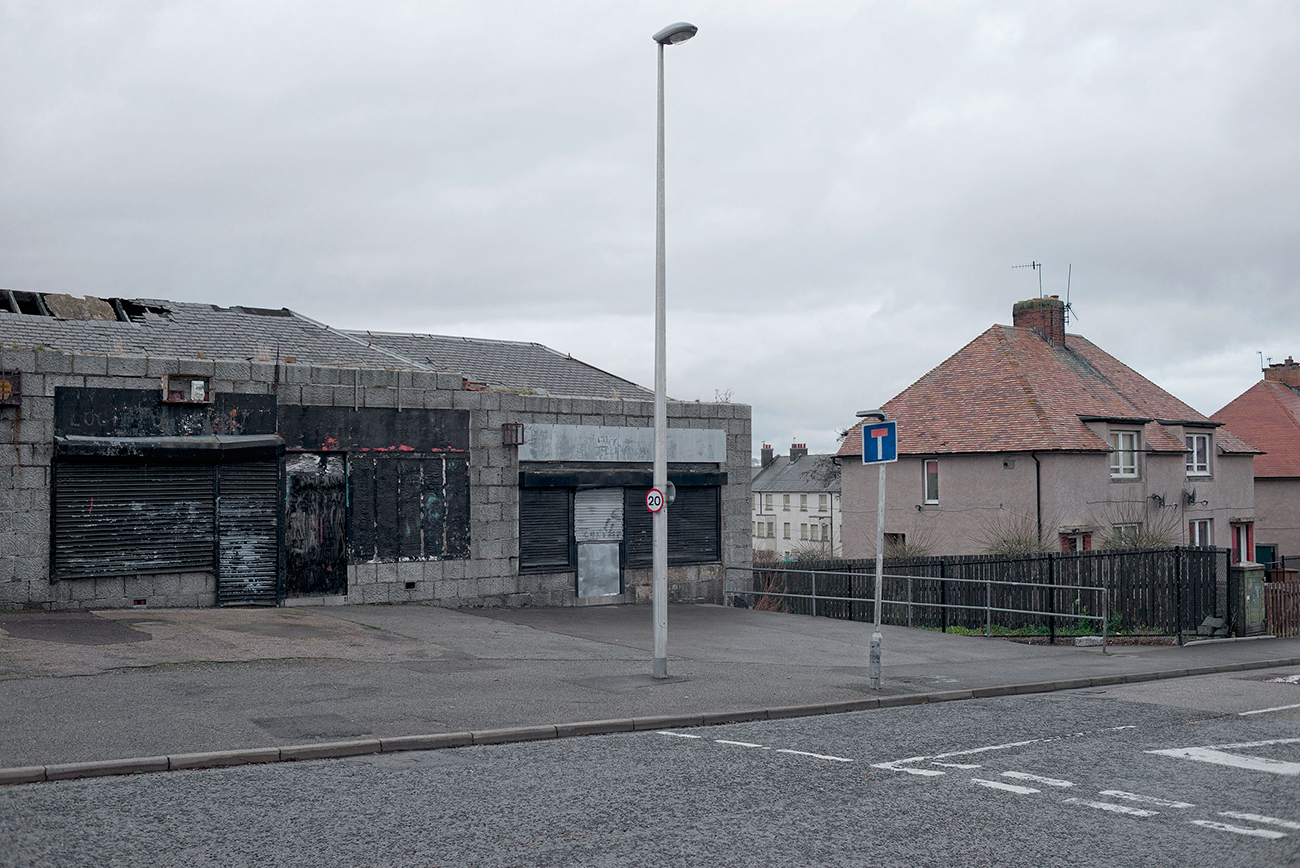 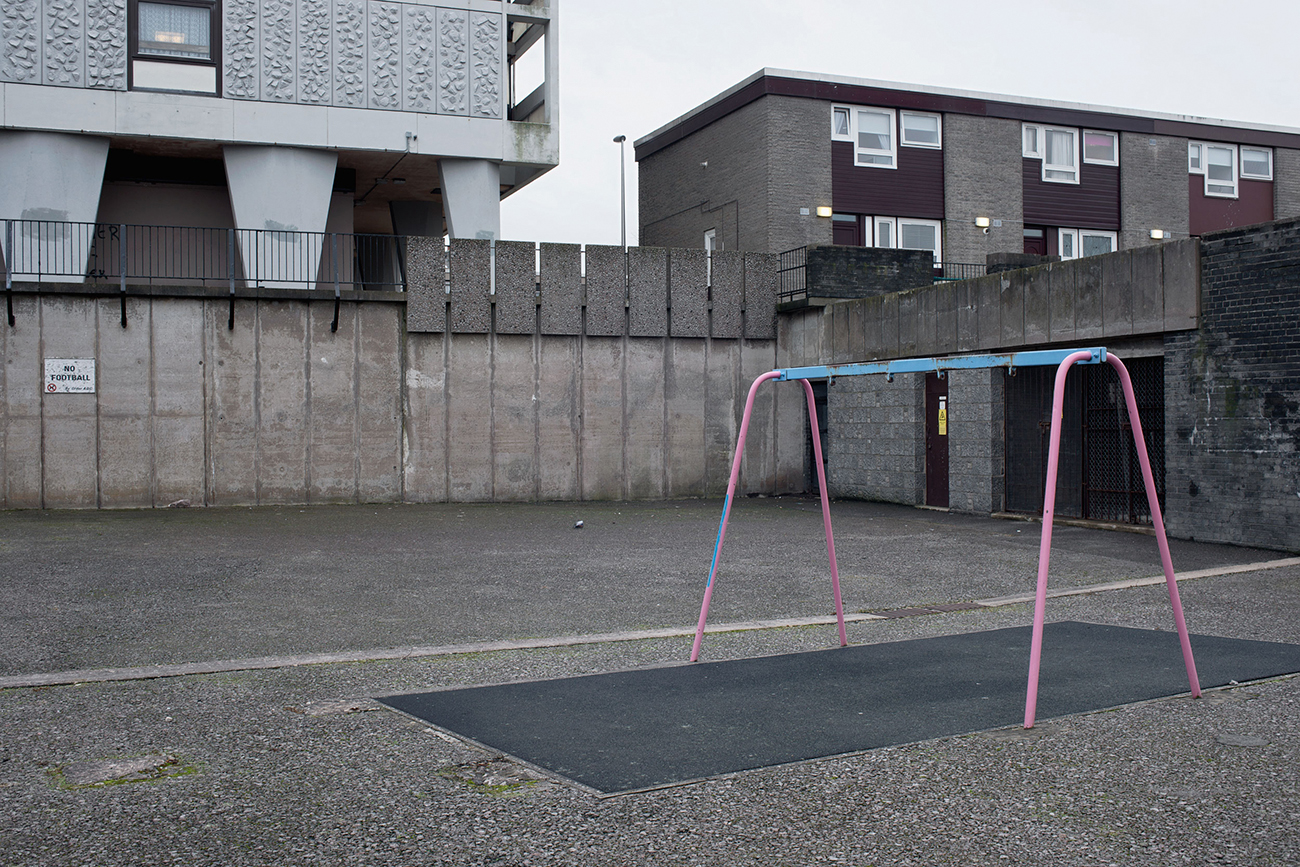 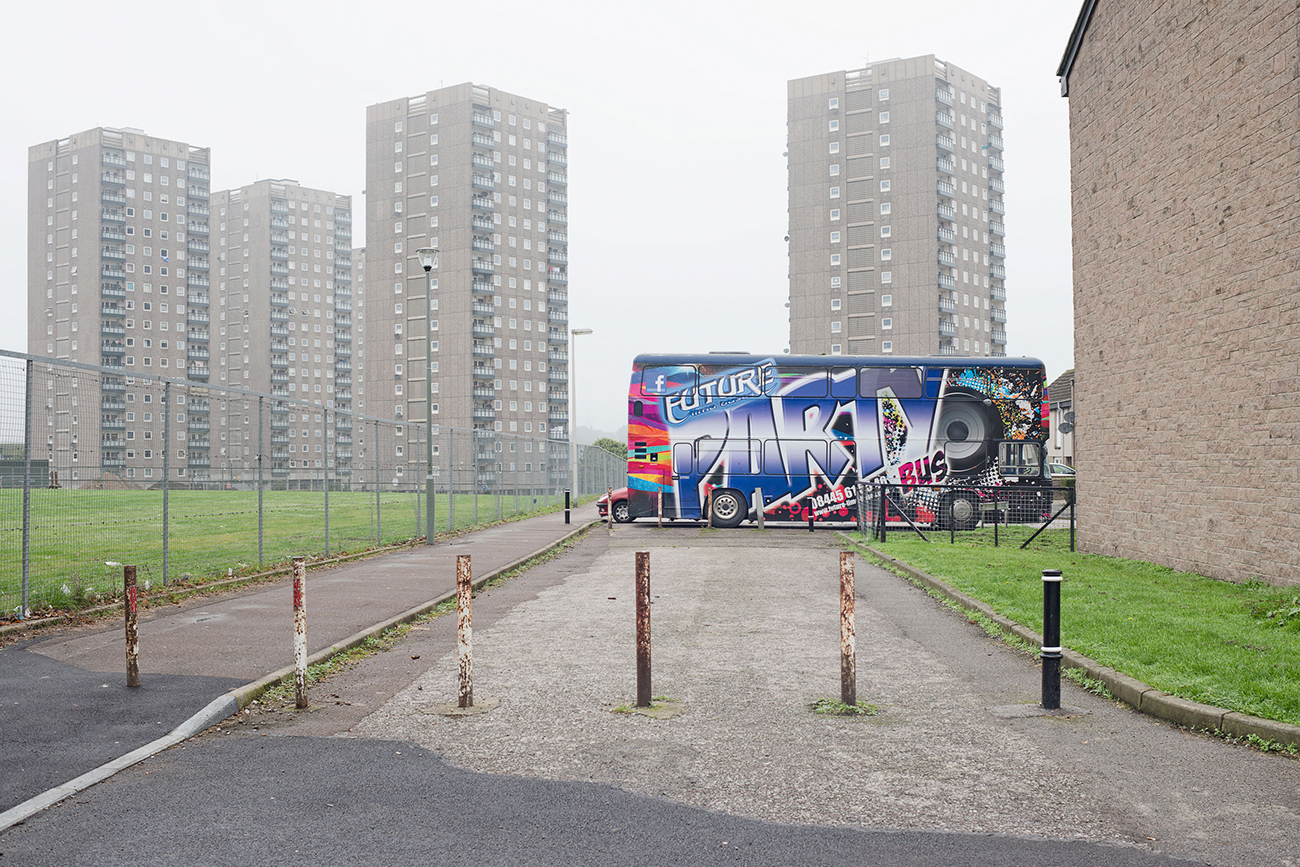 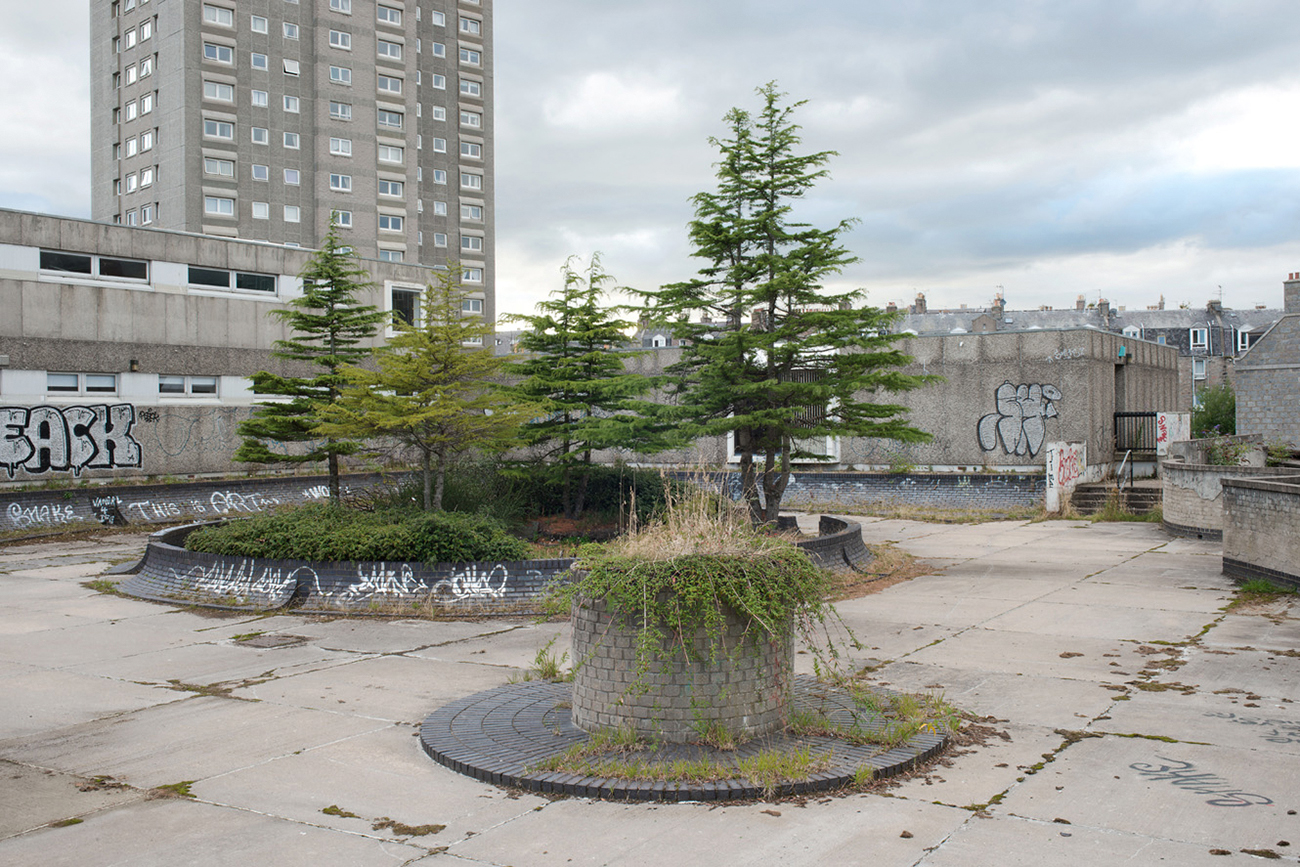 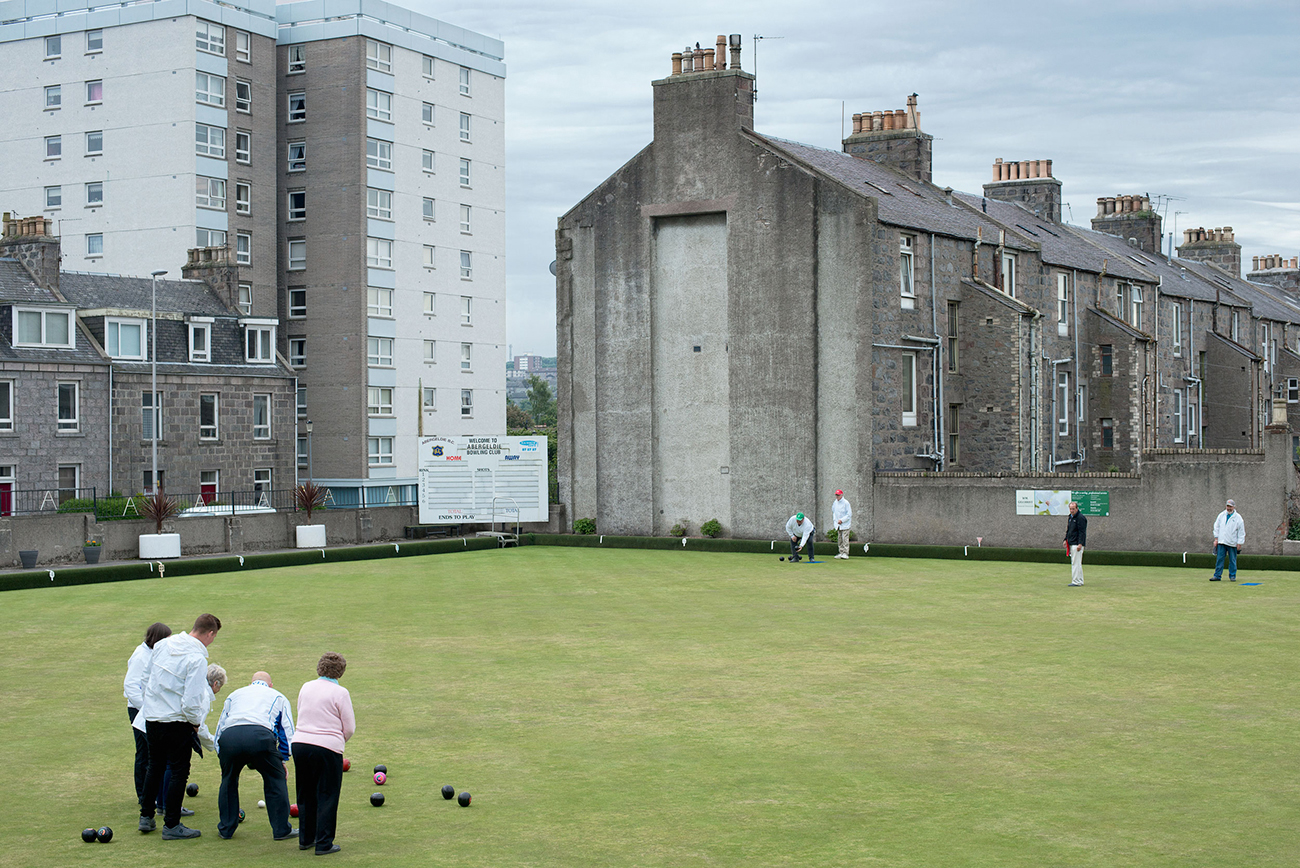 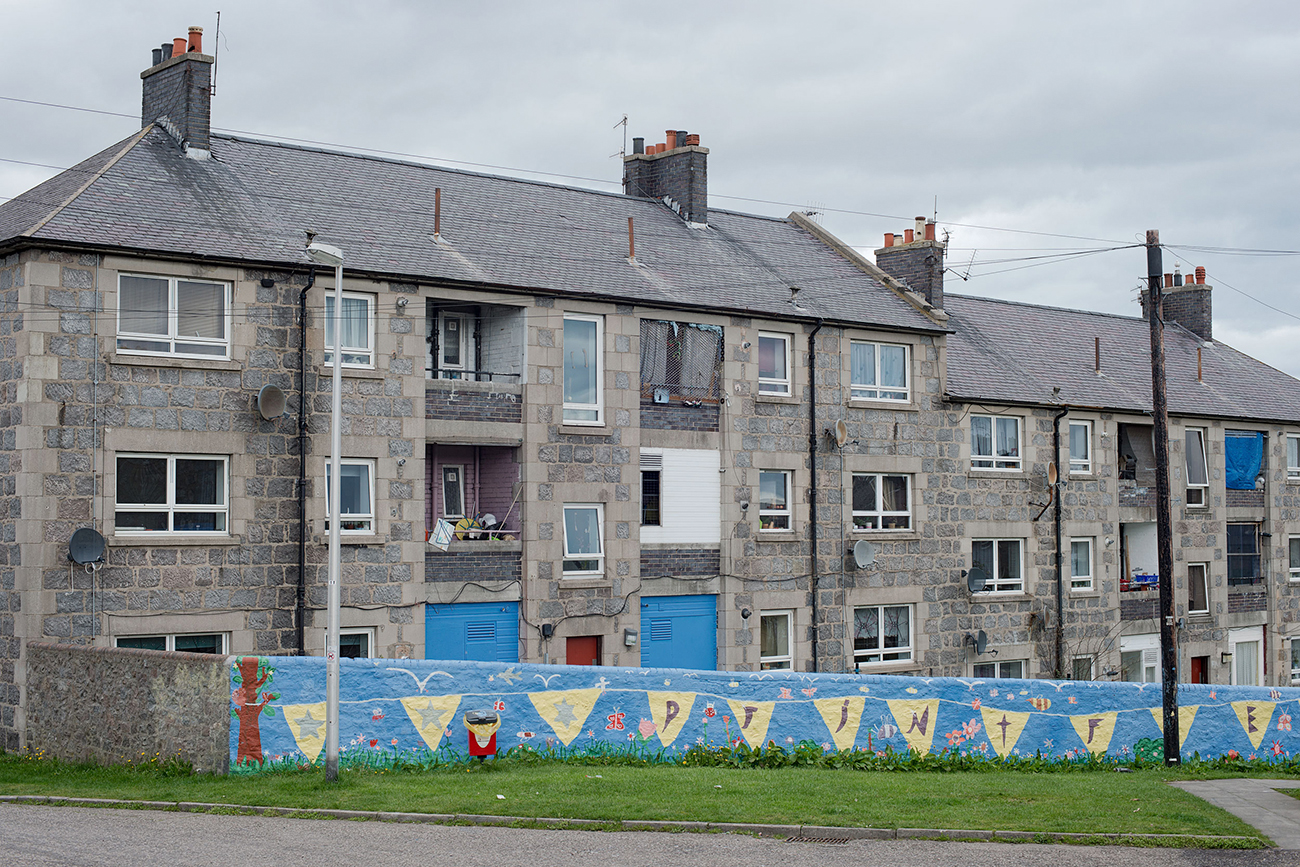 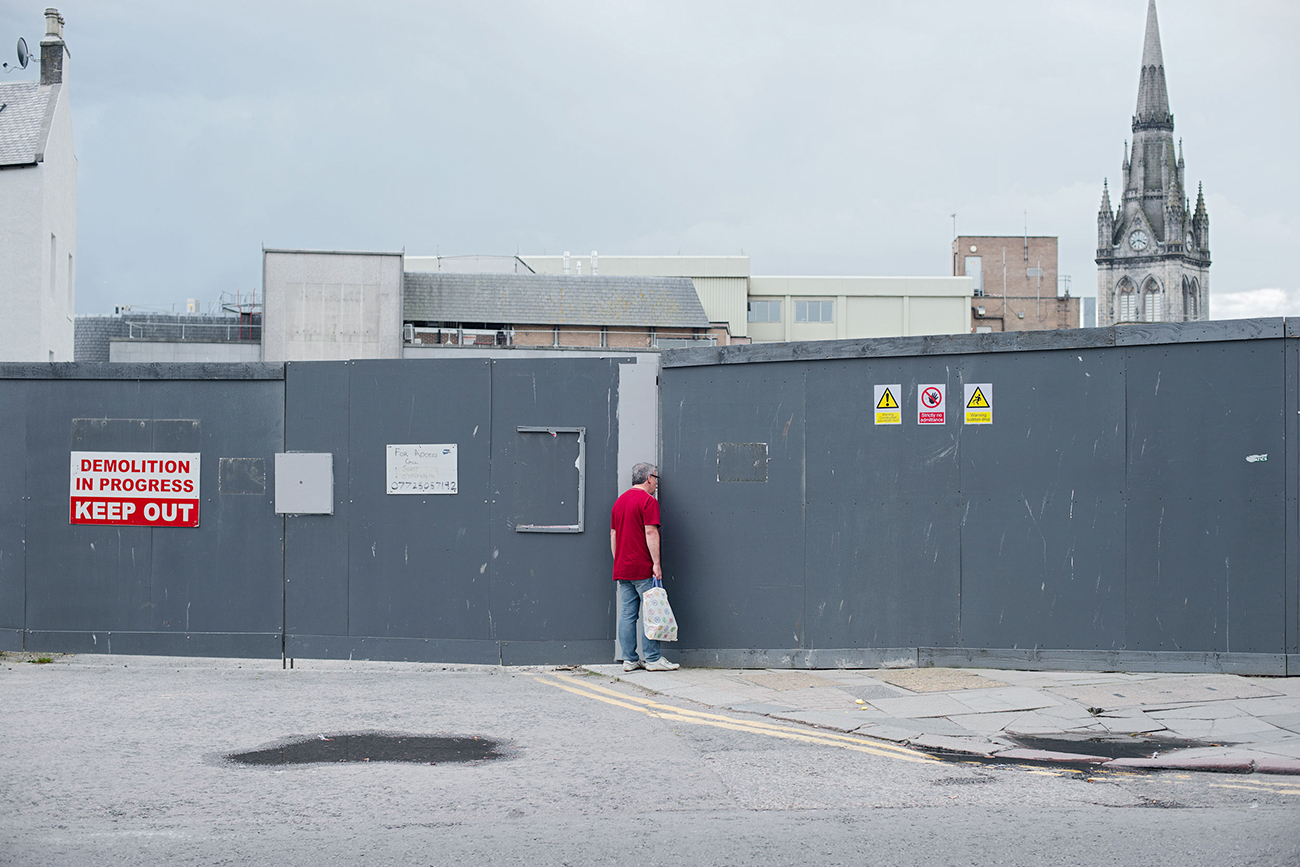 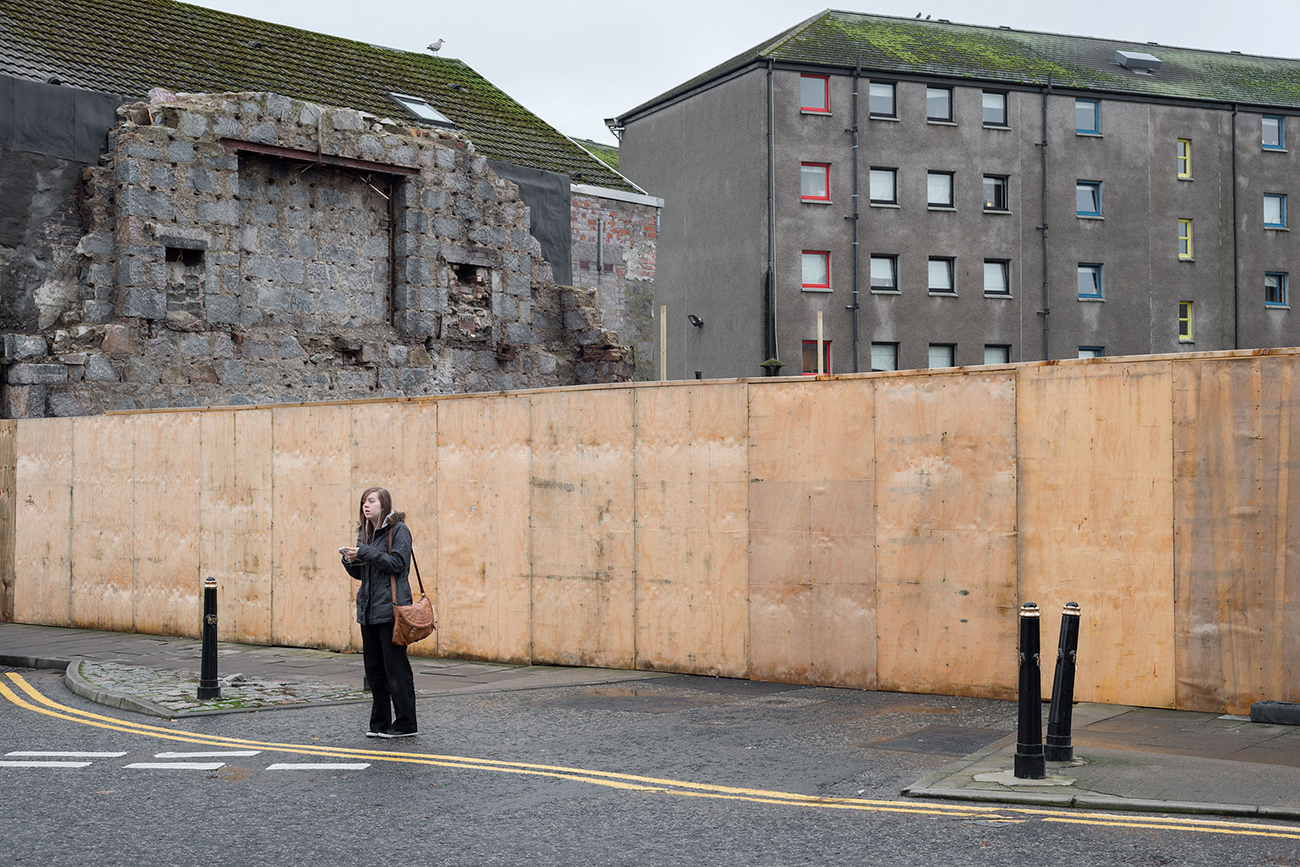 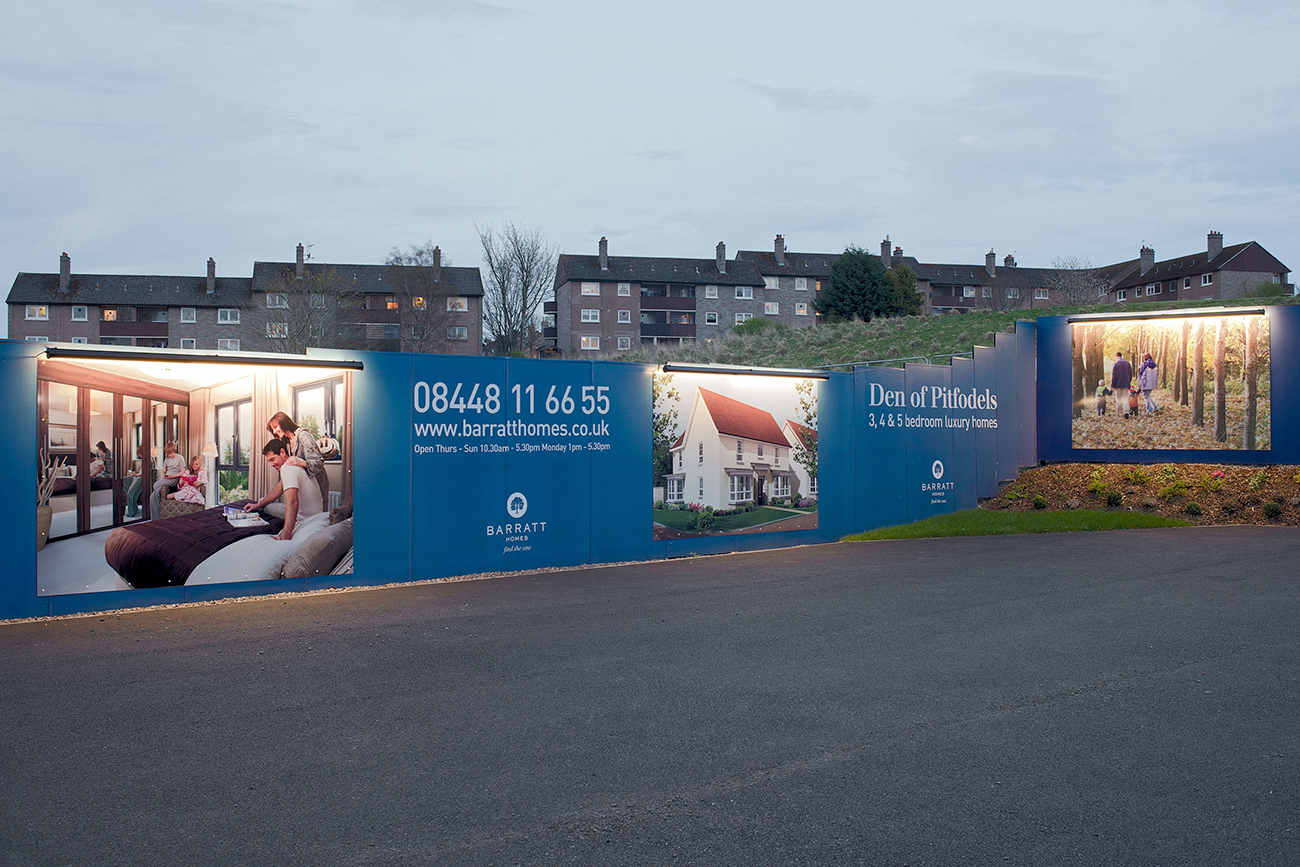 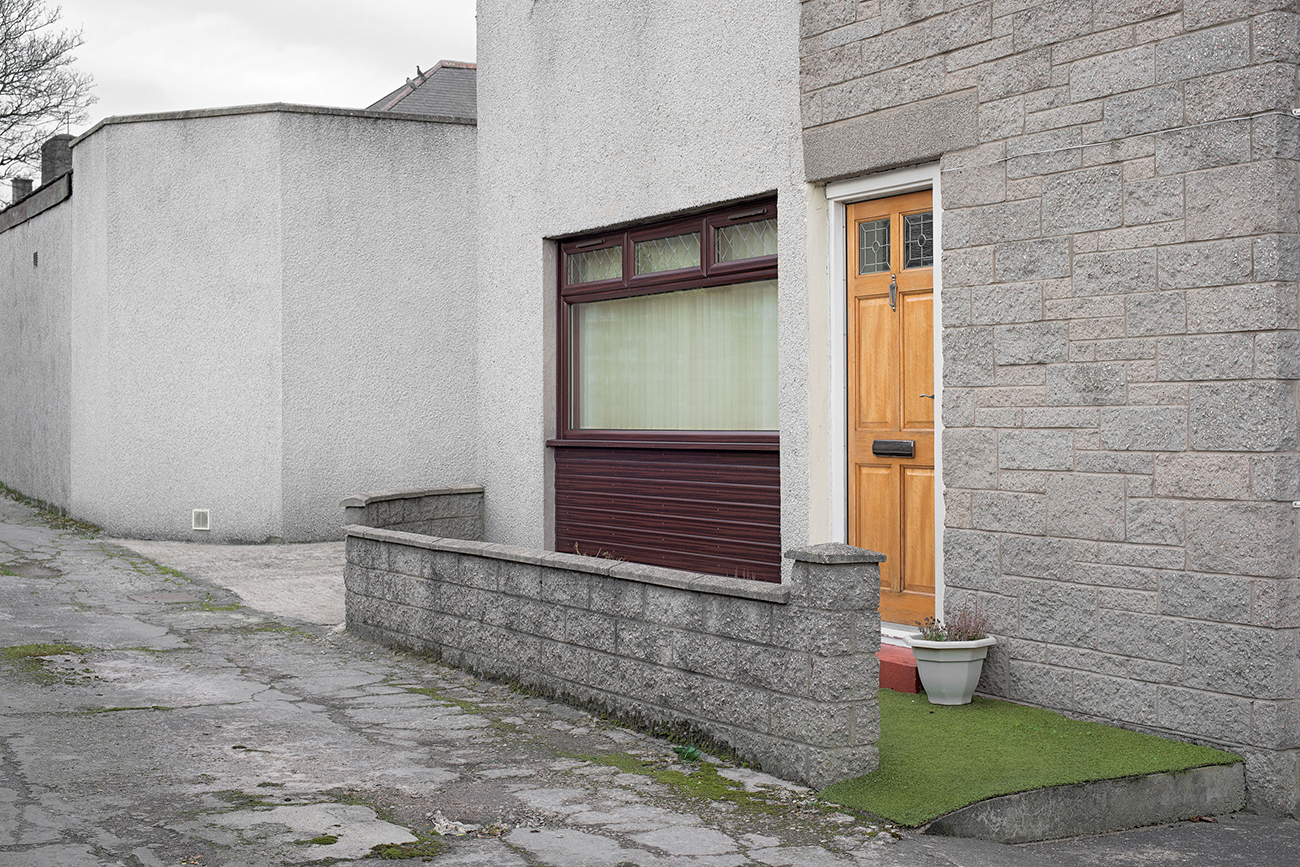 All photos are courtesy of Blazej Marczak.