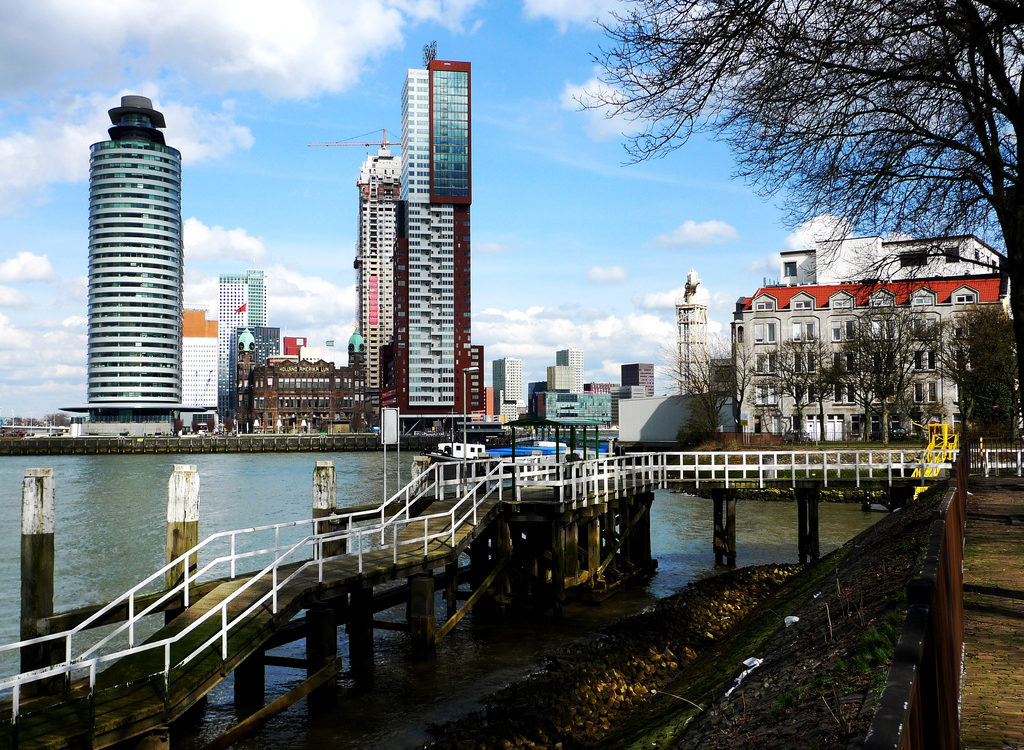 The City as a Private Enterprise

Rudy Stroink believes that the idea of a controlled city is a myth.

Rudy Stroink, one of our guests during Failed Architecture #09: Sell Out  Cities, believes that cities are collapsing under the planning compulsion that does not take into account reality and the fact that cities are only temporary. That’s what he says in an interview with ReUrba.
“As an experiment, we should try leaving most things – or even everything – to the market. We’ve been trying it the other way round for long enough.” 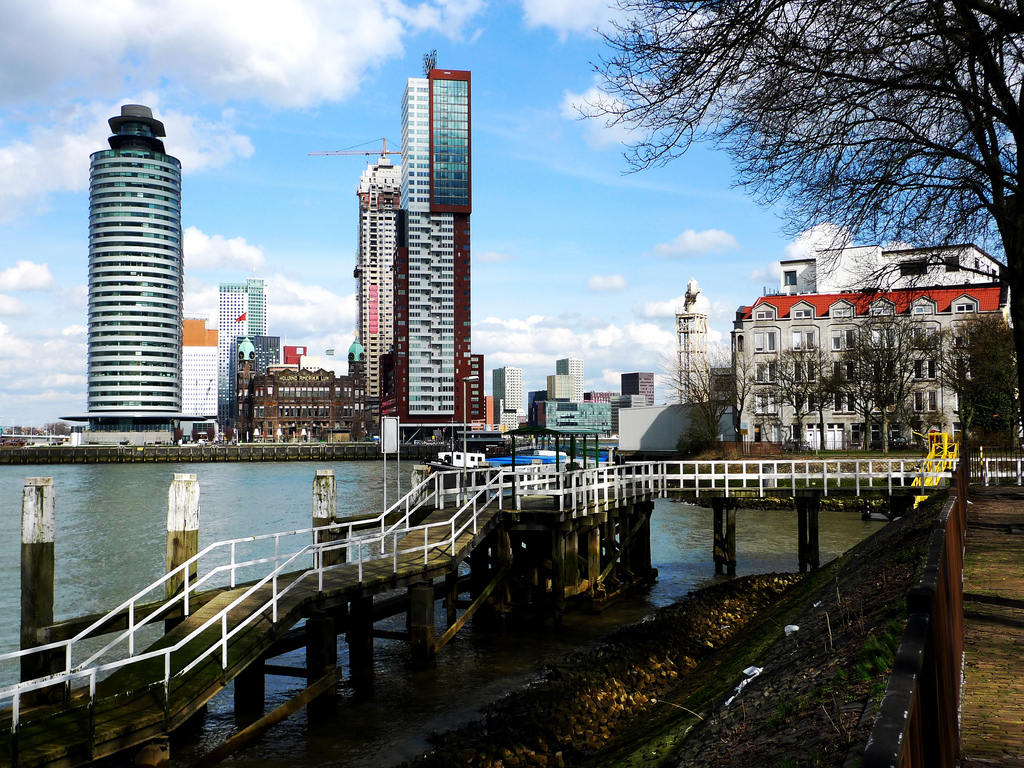 Rotterdam’s Kop van Zuid. Stroink says the development was too lengthy and inefficient because the city government was too controlling.

Stroink, who is the founder of one of the leading Dutch real-estate Companies TCN, says that the idea of the controlled city is a myth. Because cities are constantly changing, he thinks planning everything is useless and too constraining.
“Cities get better if you create more room for private initiative.” 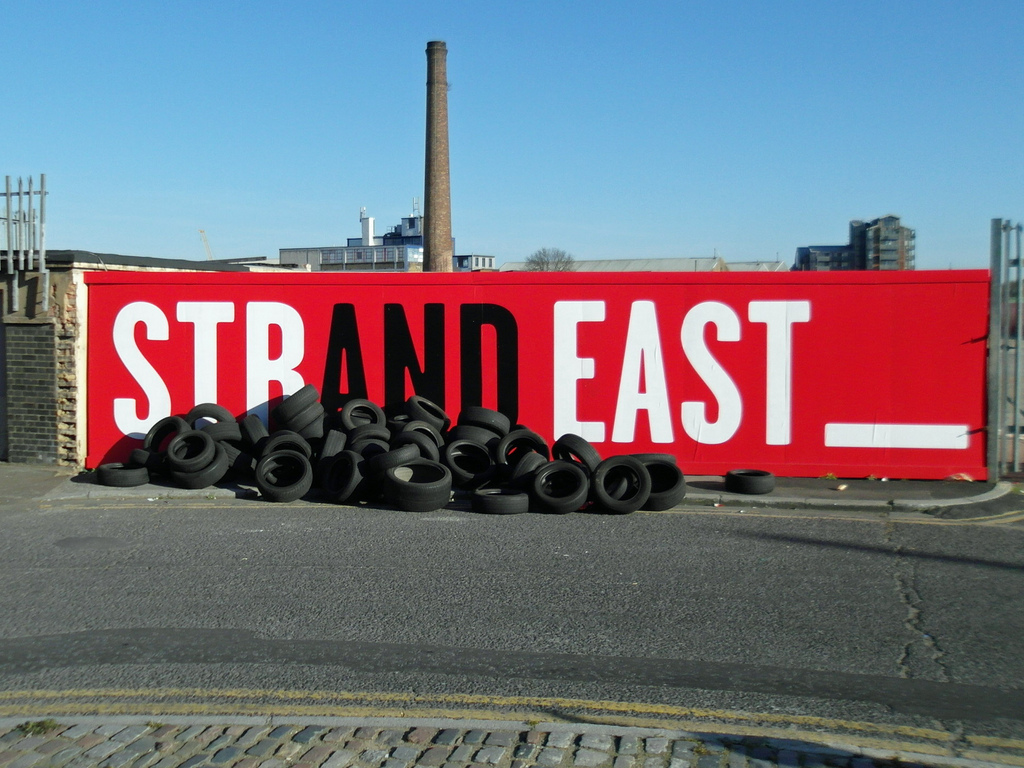 In London, IKEA’s urban development branch LandProp is building 1200 homes and a hotel on Strand East. In Delft, IKEA is planning to build student housing for hundreds of students.

Instead of planning too much, Stroink believes, cities should set quality requirements in an economic, a social and a cultural sense. Here, he refers to Jane Jacobs, who said that you first need to understand and have a vision for the economic, social and community structures that determine the shape and dynamics of a city. According to Stroink, the next thing to do is to encourage (public-private) urban coalitions, because a more flexible approach and more private initiative would result in much more balanced urban development.
During Failed Architecture #09, we discussed to what extent private parties should be responsible for shaping our cities.

add comment
rzeszow
Good write-up. I absolutely love this website. Thanks!
nowoczesne meble kuchenne rzeszów
I was recommended this website by my cousin. I'm not sure whether this post is written by him as no one else know such detailed about my difficulty. You're incredible! Thanks!
gabinet kosmetyczny
It's a pity you don't have a donate button! I'd definitely donate to this excellent blog! I guess for now i'll settle for bookmarking and adding your RSS feed to my Google account. I look forward to brand new updates and will talk about this blog with my Facebook group. Chat soon!
Related