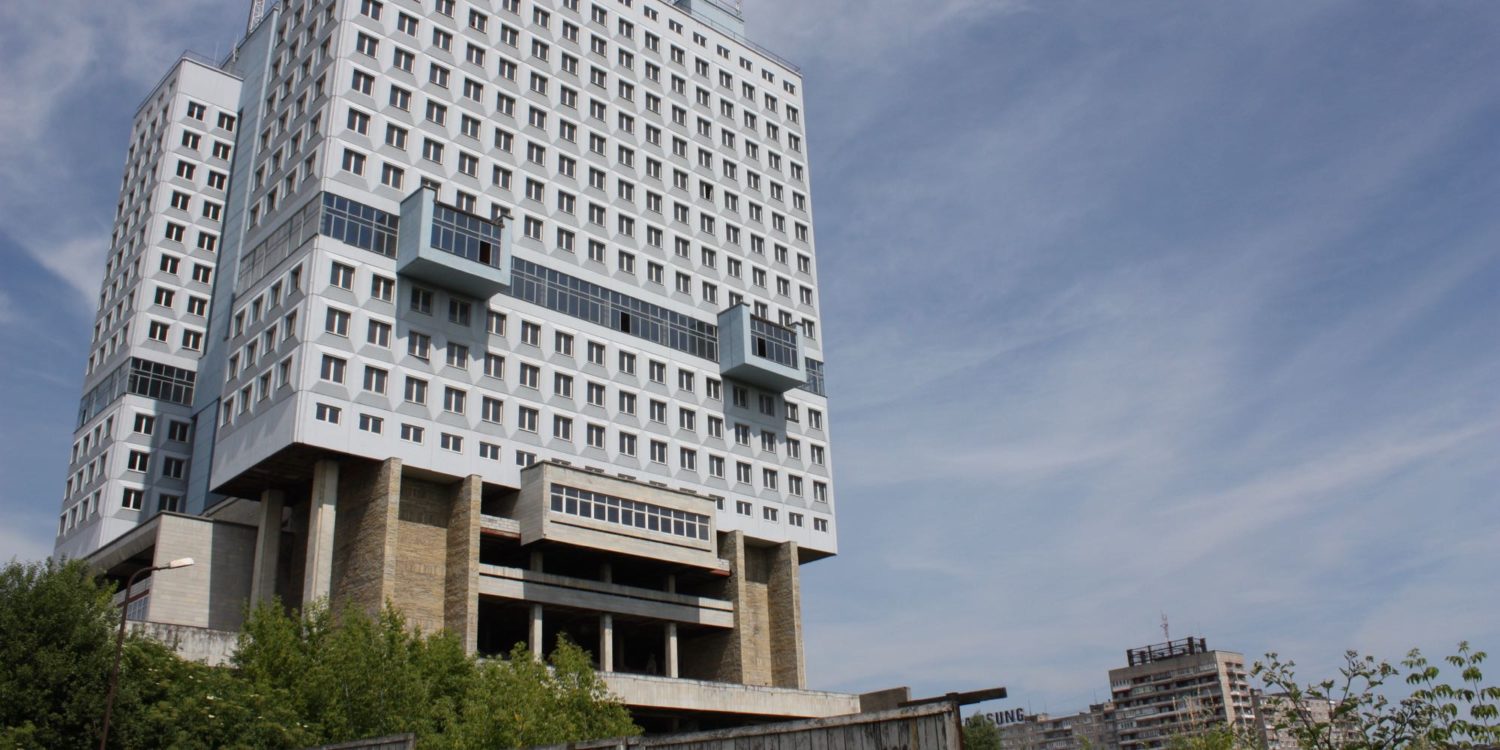 The deliberate destruction of the Königsberger Schloss in 1968 demonstrates how space, power and architecture are closely interrelated.

Architecture is the perfect means to an end for those in power to express their authority. A new architecture can symbolize the dawning of a new era. The symbolism of space and its relation to power plays a decisive role here, as might be exemplified by the 1968 deliberate destruction of the Königsberger Schloss in present day Kaliningrad, Russia.

The Königsberger Schloss in the 1920s, when Königsberg was still a German city.

Who thinks of Communist regimes blowing up the remains of the past, will probably think of the Cathedral of Christ the Saviour in Moscow or the Berliner Stadtschloss. Some of these communist-destroyed symbols of the ancien regime are now being rebuilt, or will be rebuilt in the near future. These rebuilding plans are more often than not subject to heavy debate, not only in the city concerned, but also on a national and even international level.

However, in Kaliningrad a medieval castle comparable in size and splendour to the Berliner Schloss may well be reconstructed within the next few years, without the usual international attention. The reason for the lack of debate is the vague post-war status of Kaliningrad as a Russian enclave, which turned the city into a blind spot on the mental map of Western Europeans. Up until the end of the Second World War Kaliningrad was known as Königsberg, capital of East Prussia and part of the German Reich. During the war the city was obliterated, mainly due to the Nazis’ stubbornness to give up fighting. When in April 1945 the Soviets were approaching Berlin, German troops were still fiercely defending Königsberg. 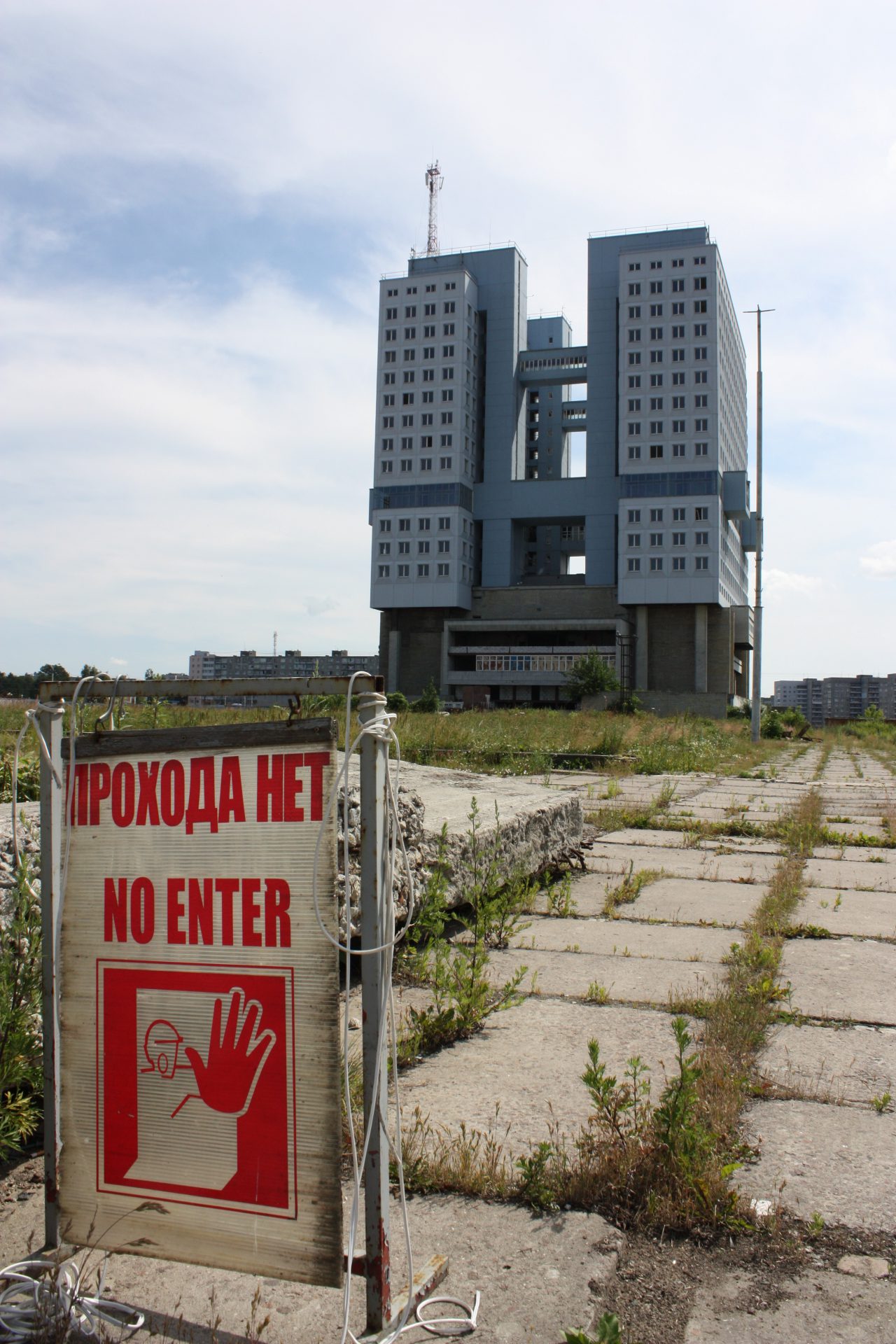 House of the Soviets.

In a rather symbolic gesture the House of the Soviets was painted blue and white for a visit by president Putin in 2005, which made it into a modern Potemkin façade. The building is still an unused shell, surrounded by a colossal square which accommodates a few information displays on the history of the place. Not for too long if it is up to the Kaliningrad city council and especially Russian oligarchs. In order to lure in more tourists and foreign investments, the latter came up with a plan to rebuild the old Schloss, albeit with some modern additions to make the place more interesting for commercial activities. The nearby ‘Fishing Village’ is an example of how the rebuilt Schloss may look like.

The recently rebuilt ‘Fishing village’, with in the background tower blocks from the Soviet era.

Elderly German tourists, who are flocking to Kaliningrad since the downfall of Communism, will be happy to see the Schloss rise from its ruins – if they live long enough to see this happen. After all, the only present remains of the old Königsberg are sewage lids, some fortifications and Gründerzeit villas in the outer suburbs. Whether you like the rebuilding plans or not, if you want to take a glimpse at one of Europe’s most impressive examples of failed architecture, you should join the old Königsbergers, albeit with a different reason. 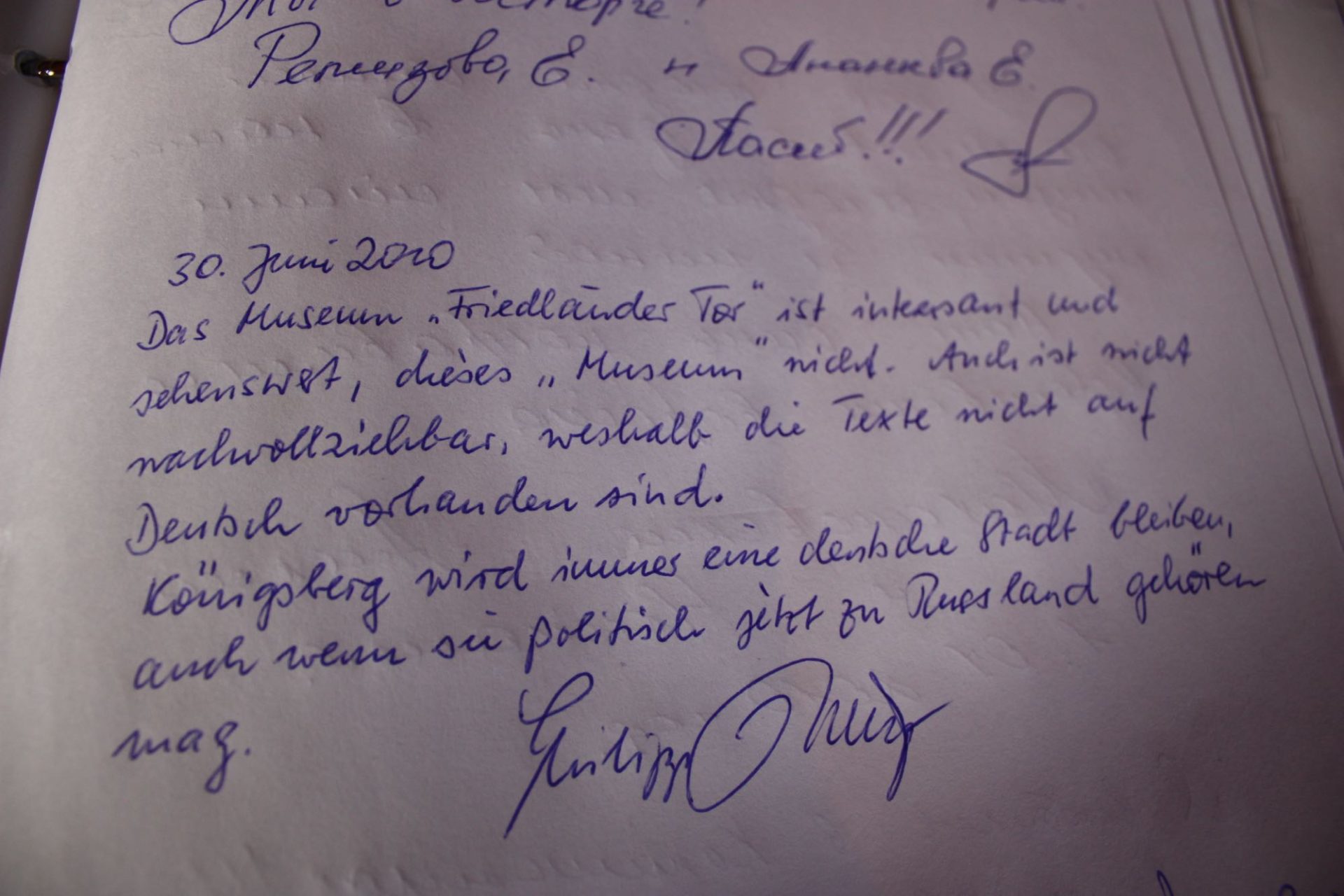 A German contribution to a Kalingrad museum guest book, which reads: ‘Kaliningrad will always remain a German city, even when it belongs to Russia politically.’