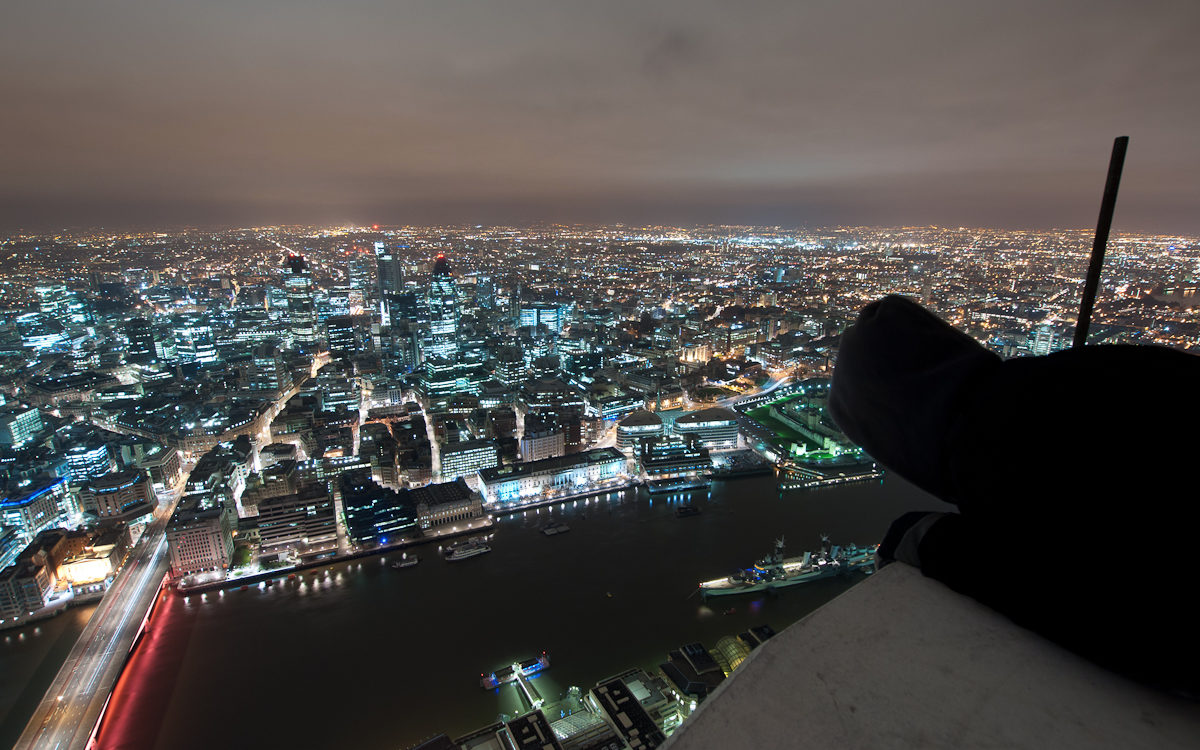 Bradley Garrett's Explore Everything: Place-Hacking the City goes beyond simply pleasing ruinistas and adventurers. Besides portraying the scene, the author uses urban exploration as a lens to look at the city politically.

Garrett became part of the London Consolidation Crew – an urban exploration collective (known from climbing London’s unfinished Shard, or more recently, from getting busted after trying to get to all the ghost stations of London’s tube) – as part of his ethnographic research at the University of Oxford. We have invited him to several of our Failed Architecture events in Amsterdam, but he was repeatedly unable to come as he was awaiting trial and the police had confiscated his passport (the result of the ‘holy grail’ trail into the London Underground ghost stations, which is also vividly described in the book).

The book describes how Garrett became part of the urban exploration scene and what its actions, attractions, culture and codes are like. The ethnographic participatory research he conducted is delivered in a storytelling way, portraying the tribal dynamics of the UE scene. Often, he refers to the Situationists when explaining how urban exploration counters the passive nature of the contemporary city, which is characterized by securitization and distraction, and how explorers move from looking at the city towards creating an active relationship with it that is not scripted. Explorers (similar to street artists, skateboarders and parkourists) de-programme the sanctioned environment and reveal authentic experiences from under the spectacle of the city, not seeing the urban experience as a collection of sites to be seen, but as a set of places to be touched. 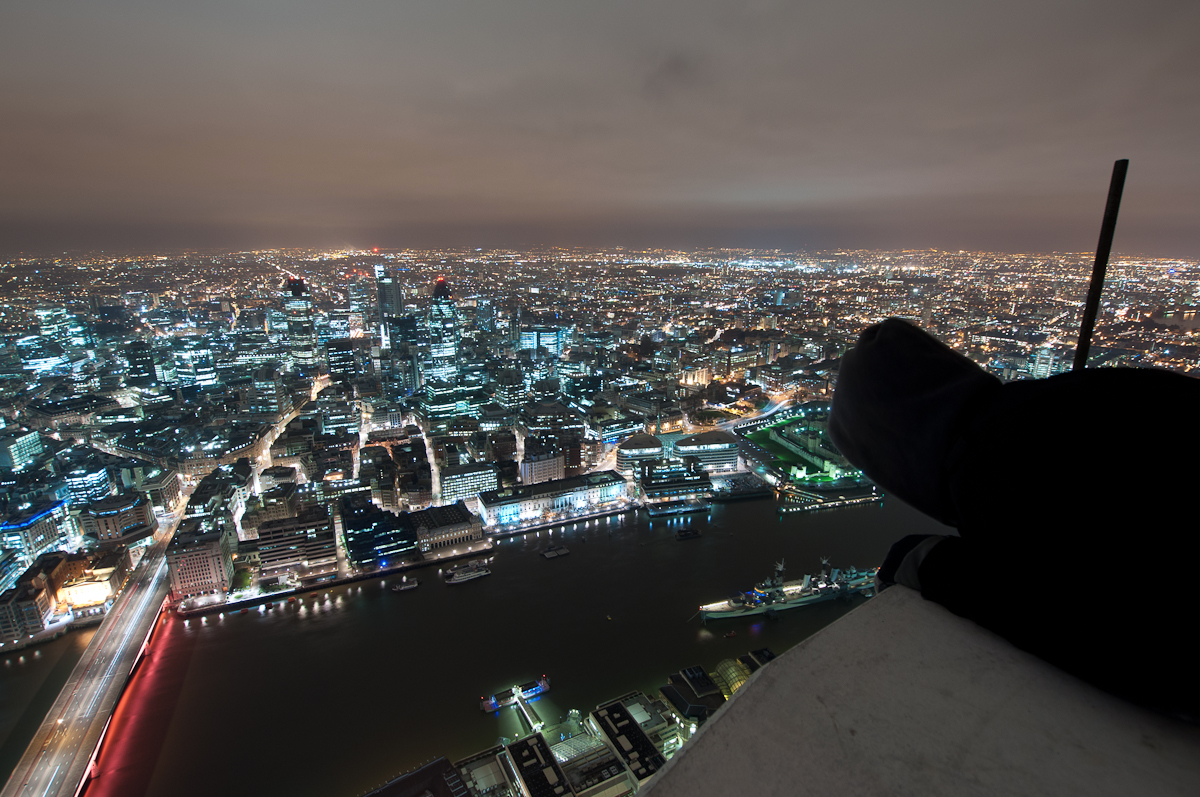 When describing the view from the top of the still unfinished Shard, Garrett notes how he sees all individual movements in London merge into thick flows of urban life. This description calls upon Henri Lefebvre’s Rhythmanalysis, where Lefebvre analysed the rhythm of the city from his Parisian balcony. It is not difficult to imagine that accessing these sites makes one wonder about the machinery of modern cities.

Garrett uses the act of urban exploration as a lens to focus on the historical layers of the city, the taste for hidden gems and the faded glory of past times, the right for people to use urban space in a non-prescribed way, visible and invisible urban systems (from underground infrastructure to security schemes), neoliberal urban development, the role of photography, the history of urban exploration, authenticity, heritage, and the accessibility of the city to various users.

He further argues that preservation, with regards to experiencing ‘forgotten’ ruins and having some authorship over and engagement with the history of the place, is comparable to the conventional approaches of heritage. The history of ‘official’ heritage, he argues, is often presented as a singular narrative which is in line with national agendas and economic concerns, excluding alternative histories because the state asserts a moral right over a place. He doesn’t call for the preservation of ruins, however, saying that would be ‘ultimately self-defeating, because the essence of decay is lost with the effort to stall it. Arrested decay is misinterpreted love for the ruin when it becomes nostalgia for a cryogenically frozen past’. 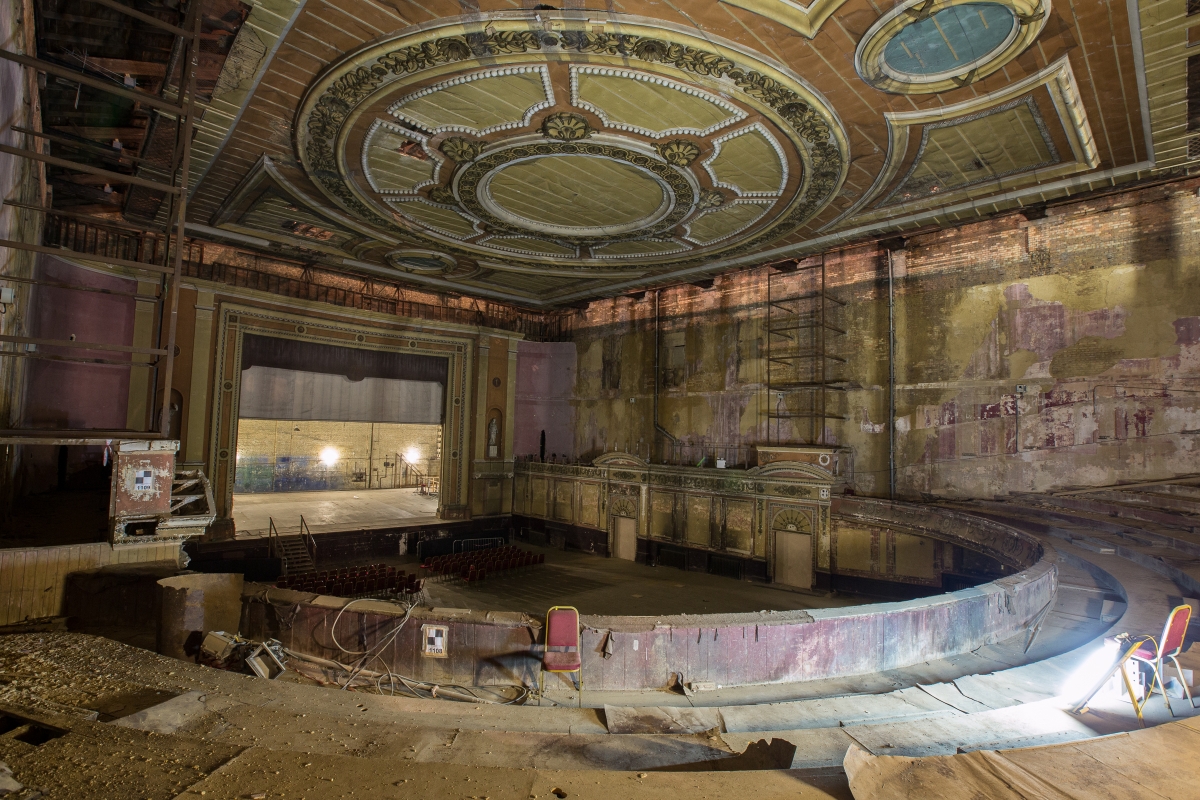 The author becomes most poetic when describing the appeal of ruins and decay. His descriptions of the experience of time, how it affects the physical world and relates to our own existence is compelling. Garrett brings in guys like Nietzche, Benjamin, Baudelaire and contemporary thinkers such as Dylan Trigg, Jonathan Veitsch, and Brian Dillon to underpin his theories.

Urban exploration, or the act of indulging oneself in the grandeur of ruins, often meets criticism for ‘decontextualizing, misrepresenting and obscuring its neglect under aesthetic concerns‘. As in Detroit, most of the sites of dilapidation are now inhabited by squatters. This confronted Garrett with a personal dilemma; he explains how he has felt guilt. He and his fellow-explorers are of relative affluence and therefore have the opportunity to visit ruins all over Europe. The farther East he traveled, the less common this was, finding that ruins became increasingly used for utility rather than for adventure. Running into people who don’t sense the nostalgia of these places, but instead live or work there shows the actual depression of these ruins, which goes beyond their fetishized visual appearance or cultural experience. 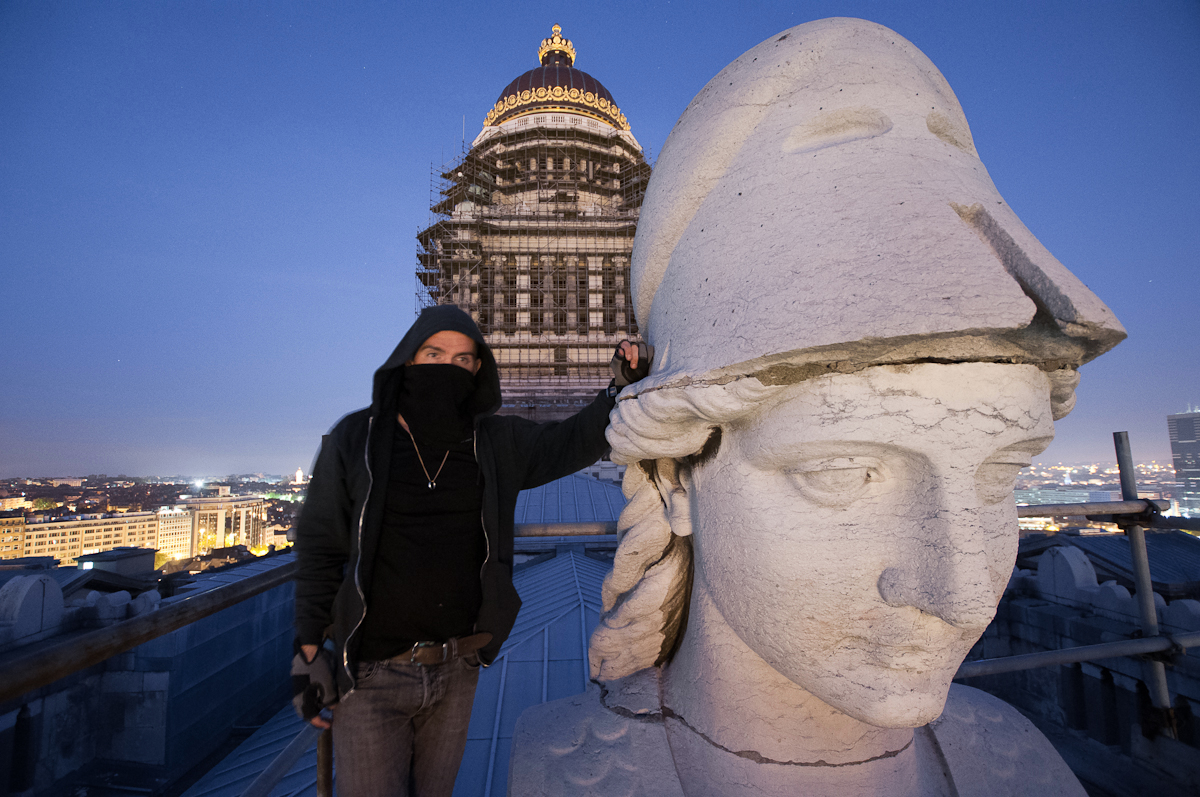 Garrett notes that construction sites and places of ruination are both in transition, making explorers witness in-between moments of the life of a building, allowing the city can be seen as a living structure, constantly changing, ‘laced with liminality’ and continually offering new ‘vanishing points’. Quoting one of his comrades, he writes that ‘the real exploration begins once you get over that initial dereliction fetish’. Moreover, the move from ruins to urban infrastructure made the explorations become less about the places themselves and more about the interaction with the city, creating their own freedom and subverting conventional (political) ideas of the urban experience. In fact, the exploration – or place-hacking, as Garrett calls it – becomes a political act. 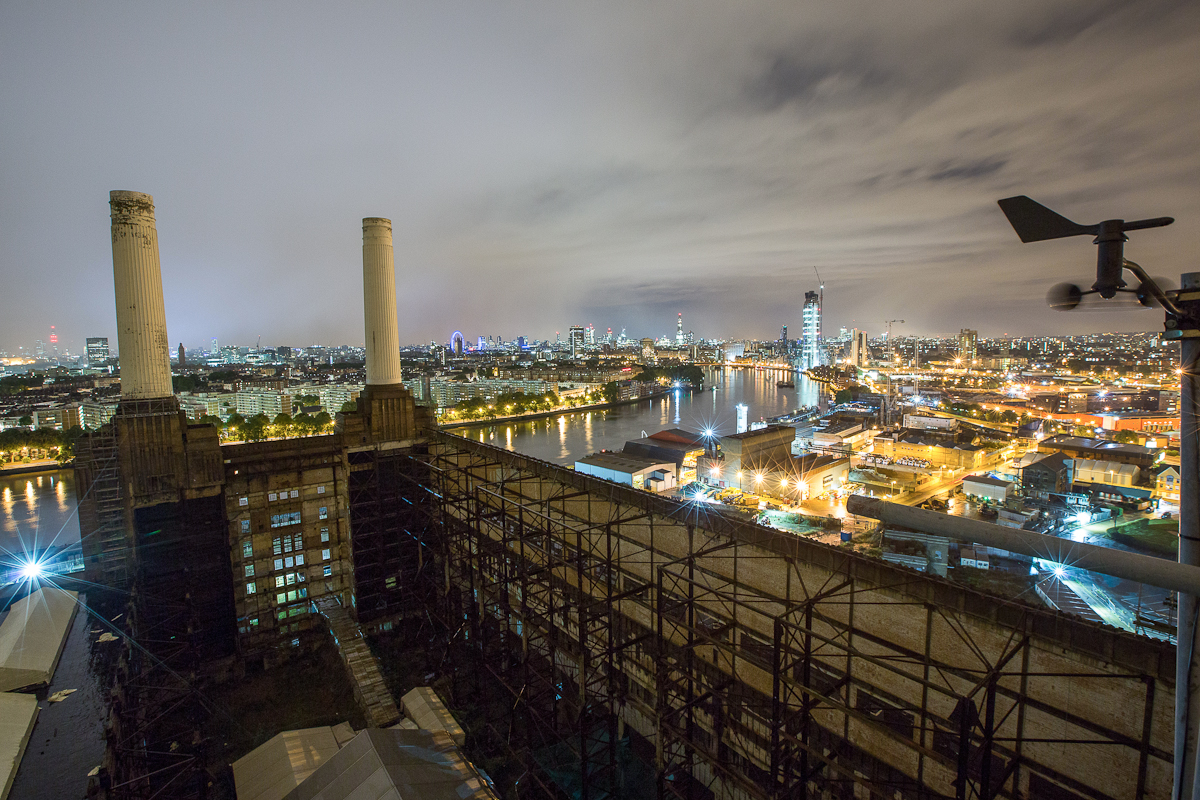 Garrett coins the concept of ‘the meld’ to describe the fusion of the body with the city, in which the explorer becomes part of urban space through meaningful experiences instead of passively consuming entertainment that distracts us from it. He writes: ‘the city is never solid; it’s always pockmarked with opportunities. The meld does not then rework the city in the image of the explorer as much as it creates new junctions, chains, movements and sensuous dispositions through each exploit.’

The result is a fascinating book, appealing to those with a taste for adventure (and stunning photography), but also providing a lot of reflection, and introducing the ruinistas and adventurers to the cultural and political theory of the city. Simultaneously, Garrett manages to turn the outcome of his PhD research into a compelling and attractive publication.

Explore Everything is the book to read for those with interests ranging from urban politics, ruin photography and the inclusiveness of cities, to heritage, urban history and architectural transience.

The Playful City: From the 1960s Strive for Spontaneity to Today’s Space of Entertainment