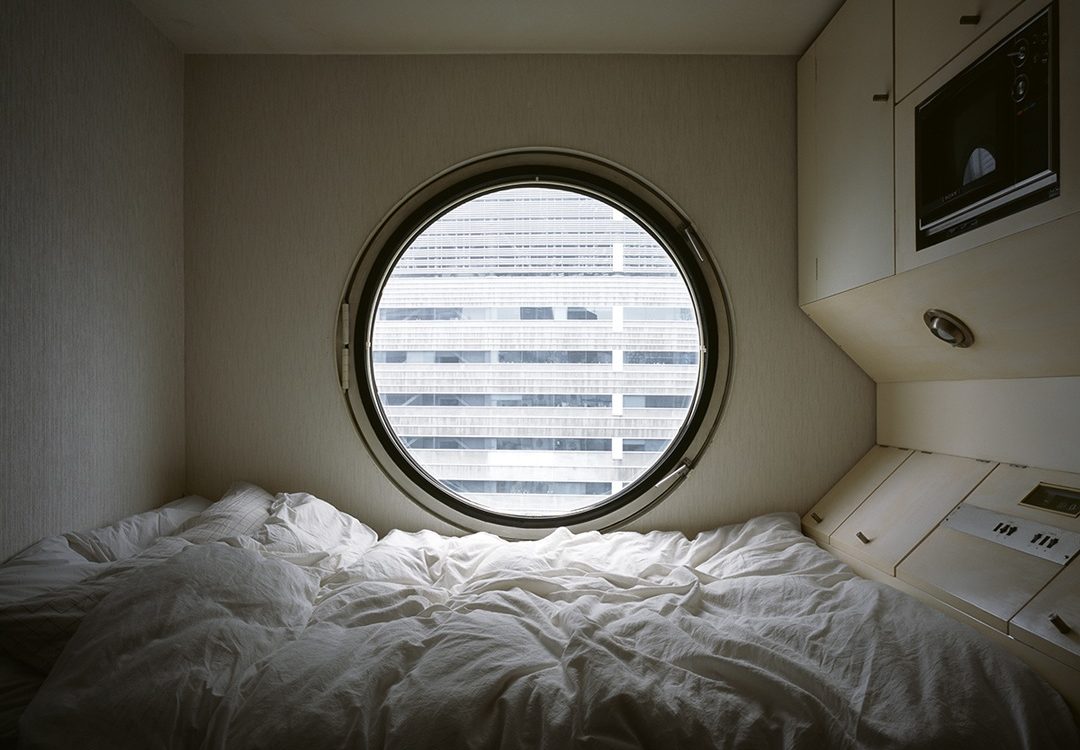 Tokyo's Nagakin Capsule Tower is a rare example of realised Japanese Metabolism. Completed in 1972, it has fallen into disrepair and is largely abandoned.

The Nakagin Capsule Tower is a mixed-use residential and office tower designed by architect Kisho Kurokawa. Completed in 1972, the building is a rare built example of Japanese Metabolism, a movement that became emblematic of Japan’s postwar cultural resurgence. The building was the world’s first example of capsule architecture built for actual use. The building is still in use as of 2010, but has fallen into disrepair. 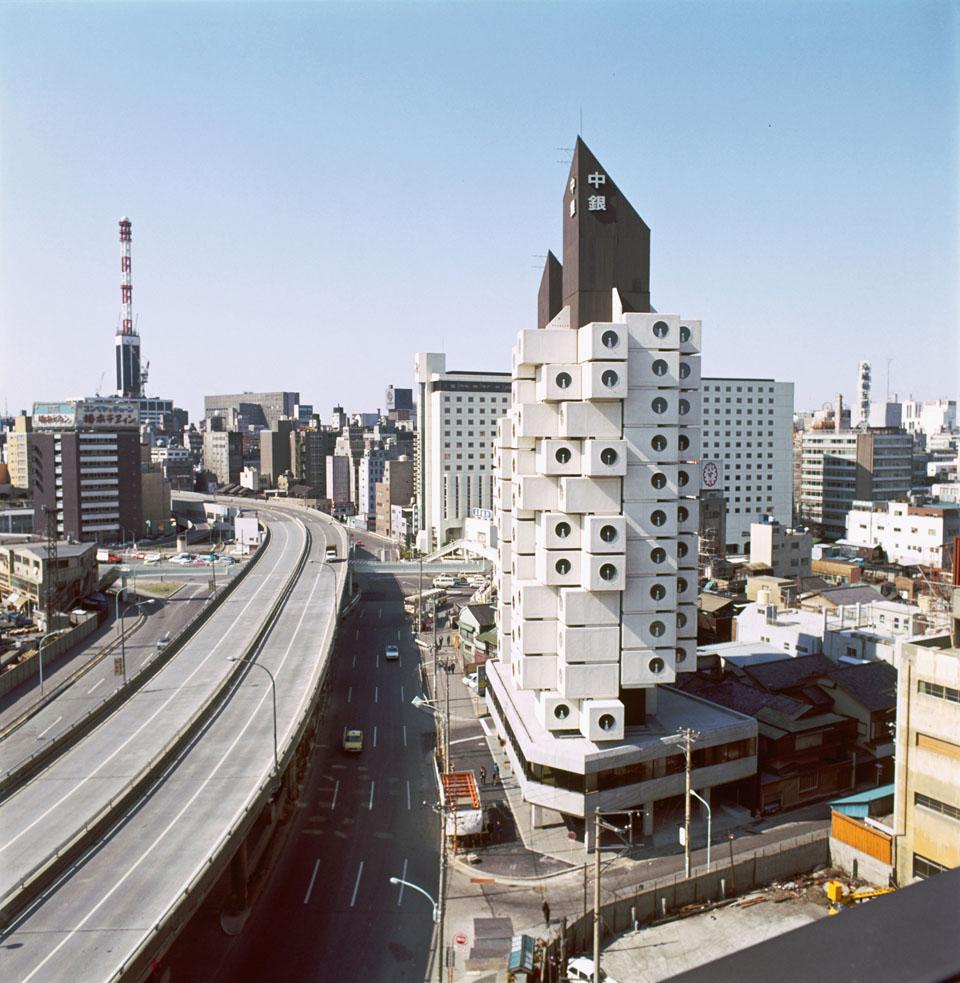 In 2007 the building’s residents, citing squalid, cramped conditions as well as concerns over asbestos, voted to demolish the building and replace it with a much larger, more modern tower. The architect proposed taking advantage of the flexible design by “unplugging” the existing boxes and replacing them with updated units. 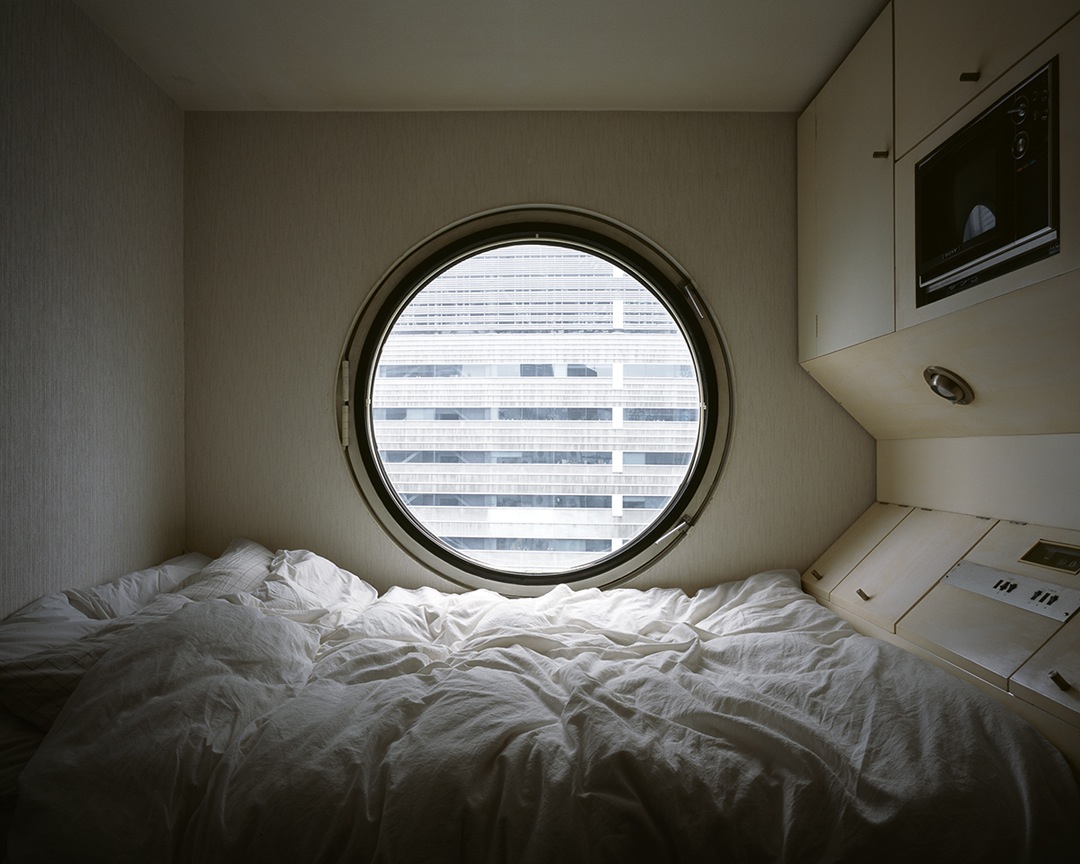 The residents countered with concerns over the building’s earthquake resistance and its inefficient use of valuable property adjacent to the high-value Ginza. A developer for the replacement has yet to be found, partly because of the late-2000s recession. 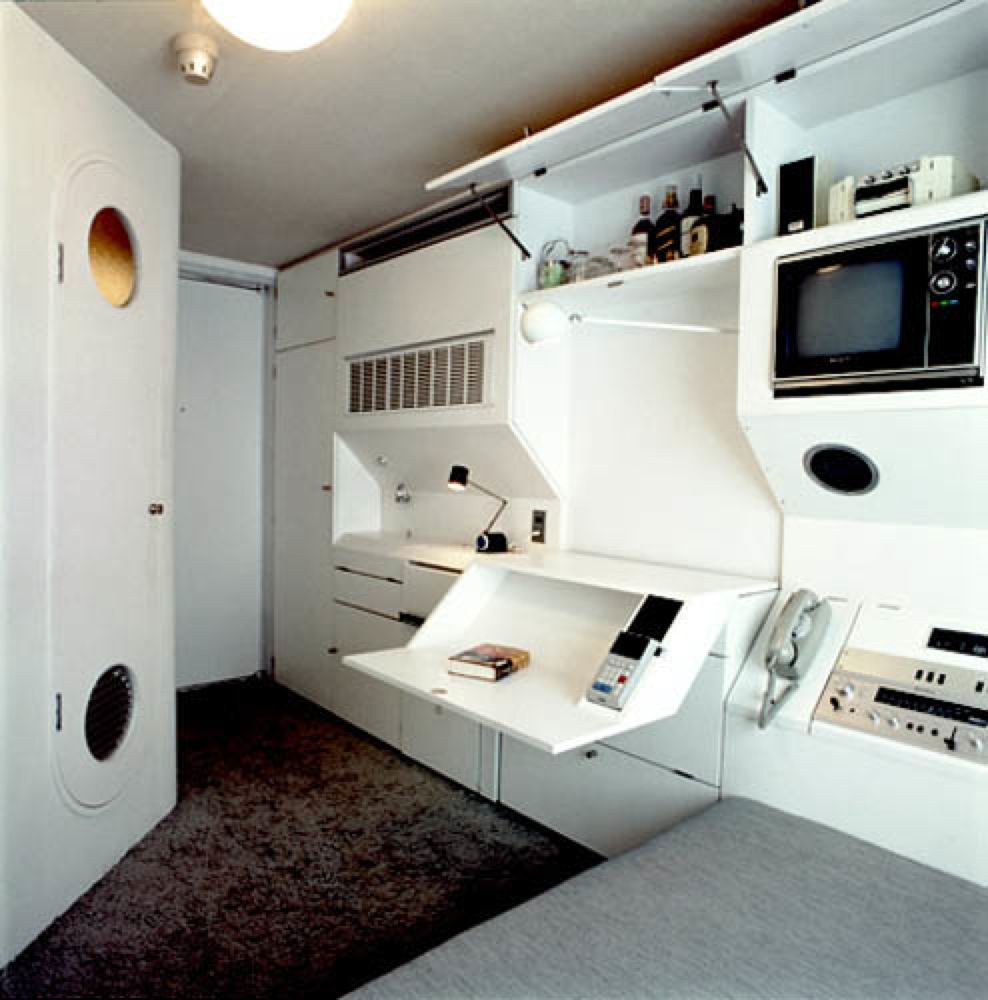 Update: in 2013, two Portuguese architects lived in the building for almost a year. In a recent article on Failed Architecture, they reflect on their stay and provide extensive background information on Kurokawa’s Metabolist design.

add comment
A Breathing Building – The Rise and Fall of Metabolism – Foundations of Graphic Design Fall 2022 Class Essays
[…] Failed Architecture, Nakagin Capsule Tower, https://failedarchitecture.com/nakagin-capsule-tower-shimbashi-tokyo/ […]
Lattice of Africa
Hey, I think you are proving the point of the entire article perfectly! I’m so glad for all the information. The dismantling of the metabolist Nakagin Capsule Tower in Tokyo has begun with the removal of the interiors of its modular capsule homes. https://latticeofafrica.app/home
Related