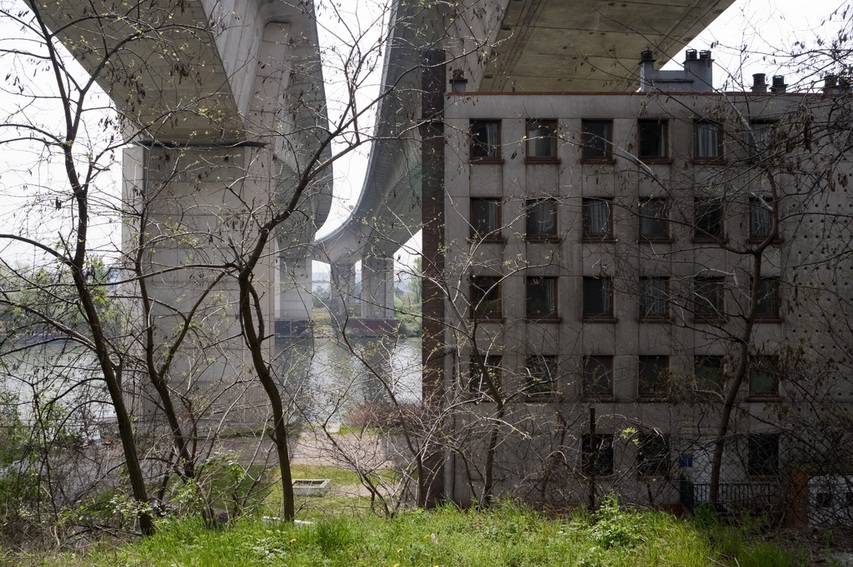 Wouter Vanstiphout on the responsibility of architects, 'dark matter' in urban development and the bankruptcy of visionary architecture.

Australian Design Review published the wonderful interview Rory Hyde did with Wouter Vanstiphout, Architectural Historian, professor of Design as Politics at TU Delft. It is also part of Hyde’s new book Future Practice.
Vanstiphout was our guest during Failed Architecture #09: Sell Out Cities, where issues related to the topics in the interview were be discussed.

In the interview, Vanstiphout talks about the role, responsibility and liability of architects, and the forces that shape a city. One example that he found in his research is that of the direct correlation between Corbusier-esque high-rises in the peripheries of French cities and the riots that took place several years ago. He says:
“So there is a kind of tentative conclusion that I am working on: I don’t think it is the design or the spatial qualities that we added to these places that are the problem, but that these places are still being seen as ‘projects’. What all these areas had in common was that they had been vilified for years already, and all of them had been treated in the press and by everybody as ‘failed’ pieces of the city. And somehow the dominant rhetoric became that we have to ‘solve’ them by demolishing them. I think that the demolition plans of these areas are just as tabula rasa as the principles on which they were once built. The idea to demolish housing projects in order to solve social problems is just as megalomanic as building housing projects in order to solve social problems.”
“So it is not so much Le Corbusier who is to blame, but it is the Le Corbusier in us who is to blame. Because if you say that something is a failed city, it means you can also say that something is a successful city, meaning that you speak about cities as business plans. If it’s in the red it’s a failure, if it’s in the black it’s good. And this is ridiculous! It’s like talking about people as successes or failures depending on how much money they make.” 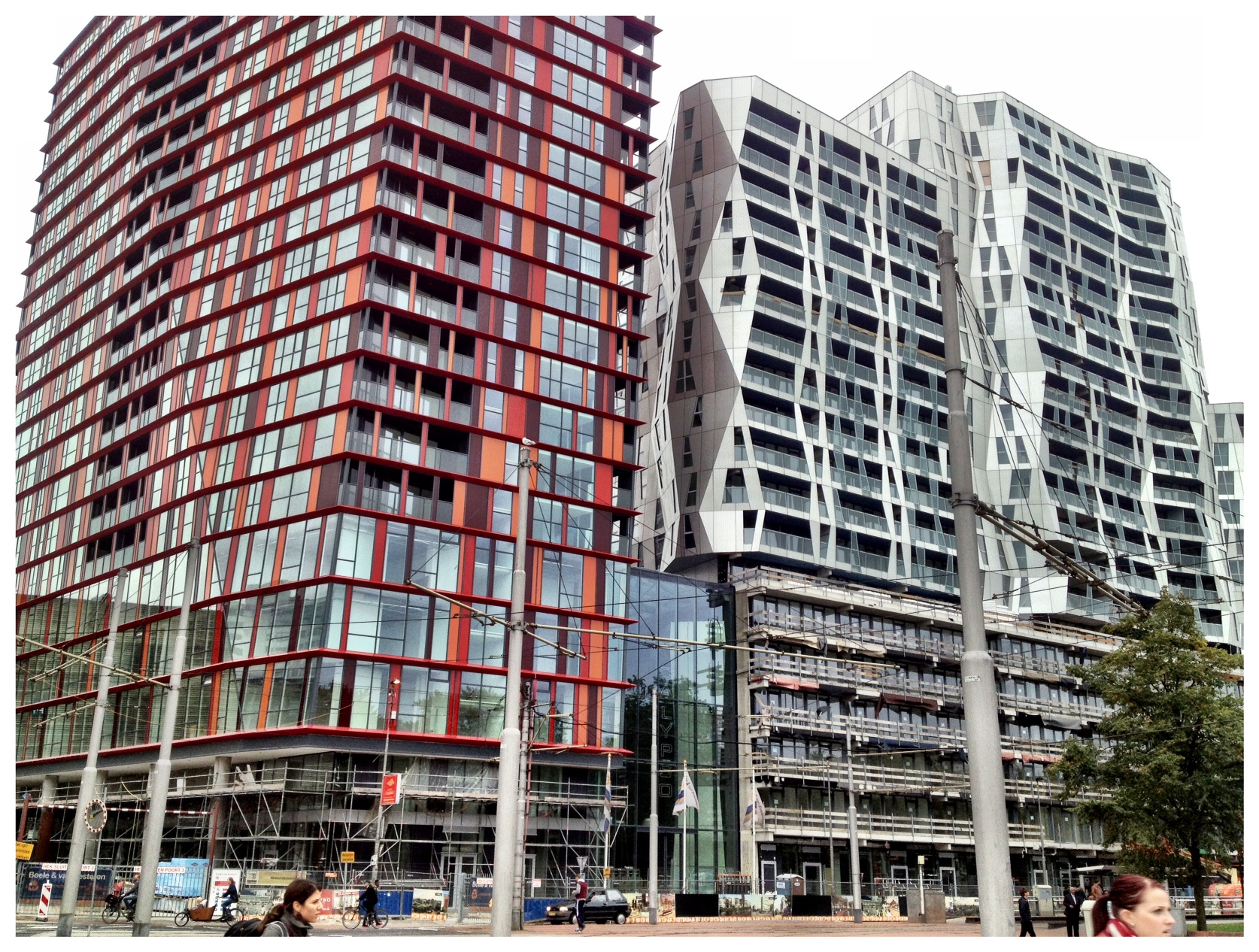 Rotterdam’s Calypso project: big development gone wrong. One of the examples Vanstiphout often refers to, in which the ‘dark matter’ keeps the city in a chokehold.

Vanstiphout also claims that the visionary part of architecture is important, but that this very part of it currently is completely bankrupt and empty. According to him, it now has more to do with speculative designs, contrasting to ‘real’ visionary architecture of the 1930s and 1970s.
About the politics of design, the ‘system’ controlling urban development, and how to deal with it if you want change, Wouter Vanstiphout says:
“If you really want to change the city, or want a real struggle, a real fight, then it would require re-engaging with things like public planning for example, or re-engaging with government, or re-engaging with large-scale institutionalised developers. I think that’s where the real struggles lie, that we re-engage with these structures and these institutions, this horribly complex ‘dark matter’. That’s where it becomes really interesting.”
The full interview can be read here.
This post  is related to our event Failed Architecture #09: Sell Out Cities.