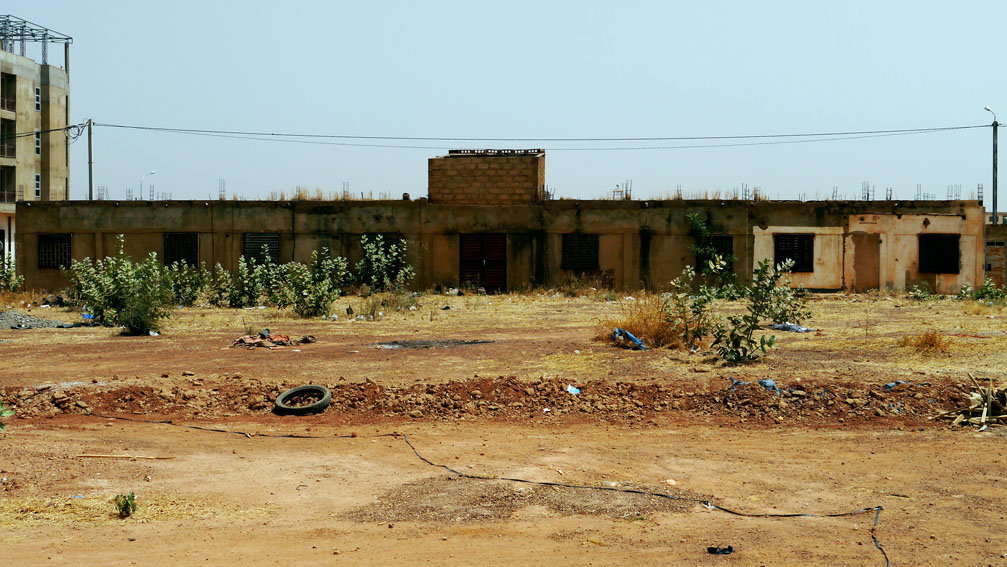 In 2003, 85 hectare of popular urban villages between Ouagadougou's city center and its airport were razed to make way for a commercial and governmental district. However, the area remains largely undeveloped to date.

In 2003 bulldozers started to clear 85 hectare of popular neighbourhoods located between Ouagadougou’s city center and its airport. There were plans to immediately start with the construction of Projet ZACA (“Zones d’Activités Commerciales et Administratives”), but today, 10 years later, the area remains largely undeveloped. 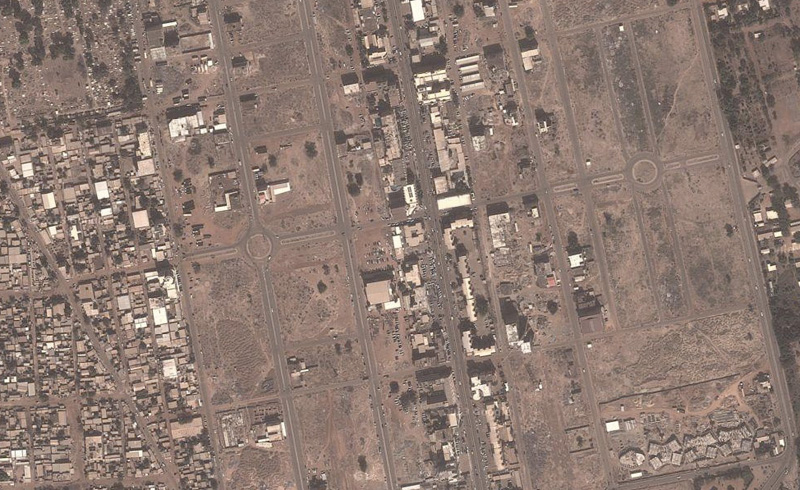 Ouagadougou is Burkina Faso’s modest capital city, located at the intersection of the country’s few highways. It is inhabited by little more than 1.5 million people, who for the largest part live in self-built, low-rise housing in extensive, sprawling suburbs. The city center consists of some crumbling colonial structures and various modernist additions, which, however, do not live up to the image of the regional centre that ‘Ouaga’ (as it is commonly abbreviated) aspires to be. Therefore in the early 90s the first plans were laid out for a shiny new administrative and commercial heart, which would enable the city to compete with other booming capitals in the region like Accra or Abidjan. 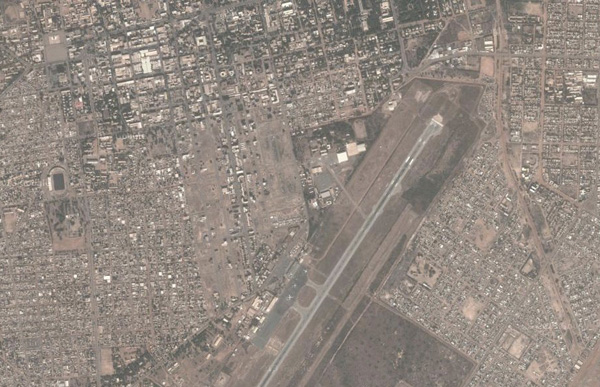 ZACA, as it was called, was planned to be built between the city center and the city’s centrally located airport, its terminal building being under a mile from the central market. This area, however, was also home to the dense popular neighbourhoods of Zangouétin, Peuloghin, Tiendpalogo, Koulouba and Kamsonghin. These ‘urban villages’ were characterised by narrow, unpaved streets and a lack of sanitation and adequate drainage systems, but also by close-knit communities who through the years succeeded in building up efficient informal networks making it possible to survive the harsh conditions of urban Africa. Its 50.000 inhabitants were mostly active in providing supportive services for downtown’s commercial activities, from car-repair and informal trading to streetfood and prostitution. 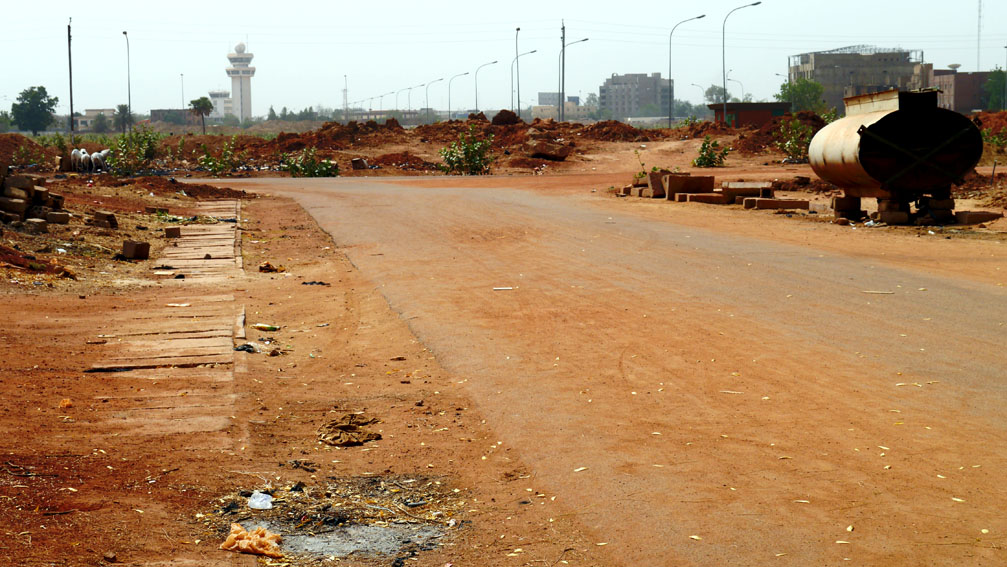 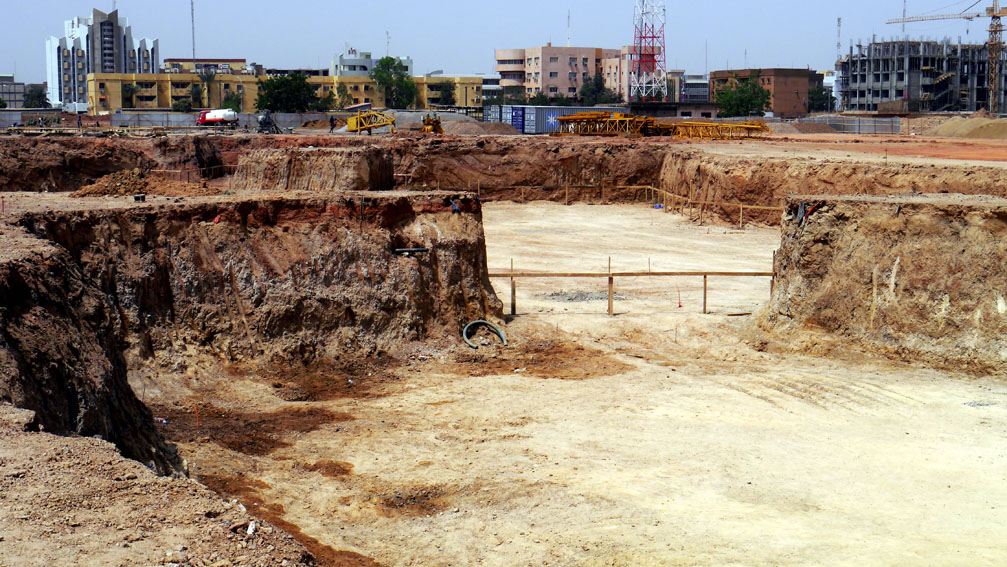 The neighbourhoods also had various problematic issues regarding land tenure, as land was often traded in violation of official regulations. Besides, deeds indicating actual ownership were often unclear and people also claimed rights through ‘presents’ received from the ‘king’ (traditional, not officially in function) via the ‘Tengsobdamba’, the traditional landowners. Besides its commercial goals fitting a neoliberal urbanisation framework, ZACA was also touted to finally solve all the land tenure issues, ‘rehabilitate’ the urban fabric and provide the former inhabitants of the area with better living conditions elsewhere. 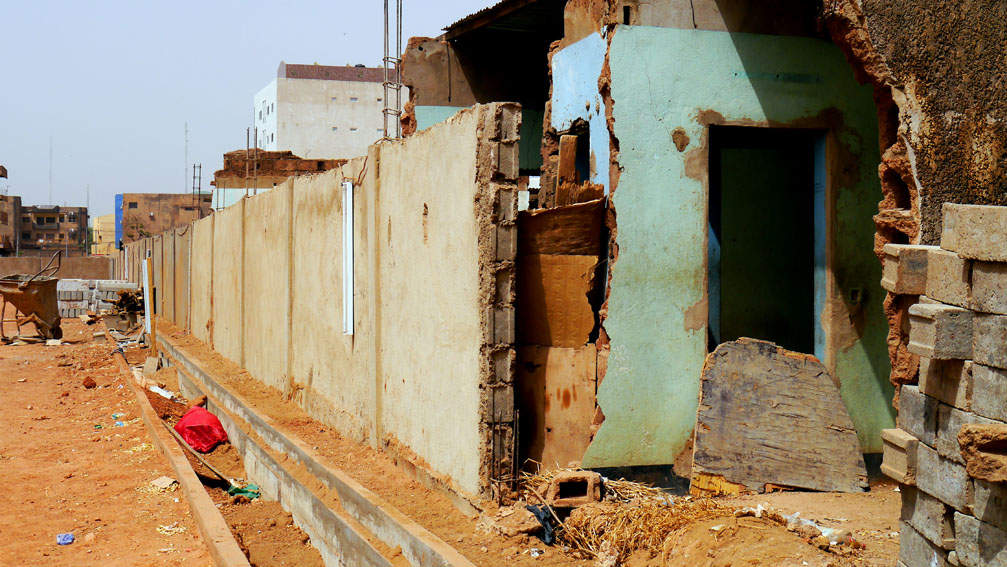 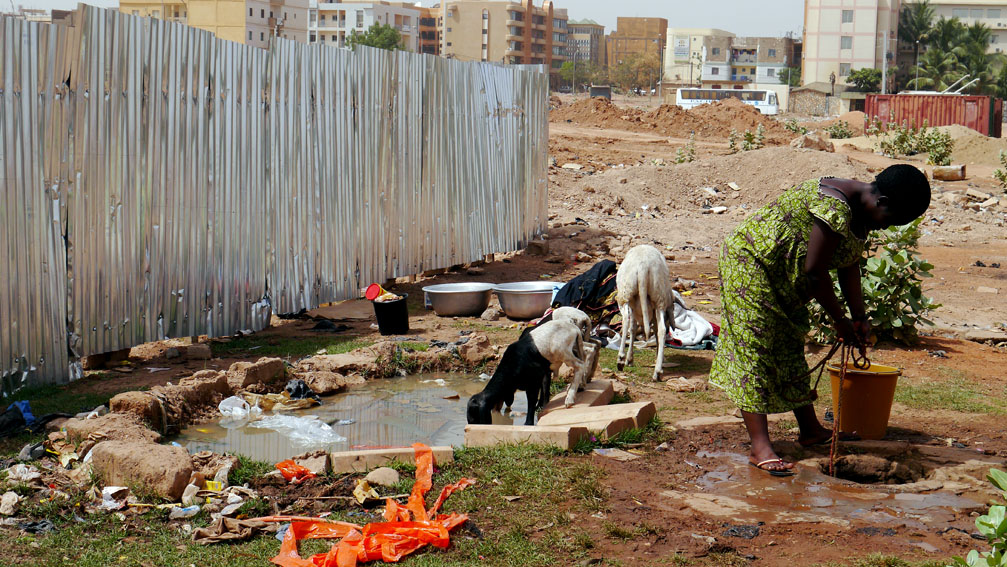 The residents, making a living of their central location, opposed the proposed elimination of their neighbourhoods. In the years running up to the first demolitions, various short-lived countermovements came into existence, led by the local imams. They demanded a more incremental and just transformation of their neighbourhoods, as opposed to the shock-and-awe urbanism that was being rolled out on them. There were regular confrontations with the police, who often had to intervene in large numbers to restore order in the neighbourhoods. Finally, despite the furious imams the project was given green light and within a short time all the aforementioned neighbourhoods were razed to the ground.

At this particular moment various problems arose and the development of ‘project ZACA’ stalled. The area was now reduced to a few leftover buildings, a street grid and some roundabouts, but there was no consensus on how to proceed from there on. Confusion regarding the planning and preparation of the plots played up and the financial planning of the whole project didn’t appear to be that sound. Soon vegetation started to cover the rubble and within a few years it looked like the savanna had entered the city. 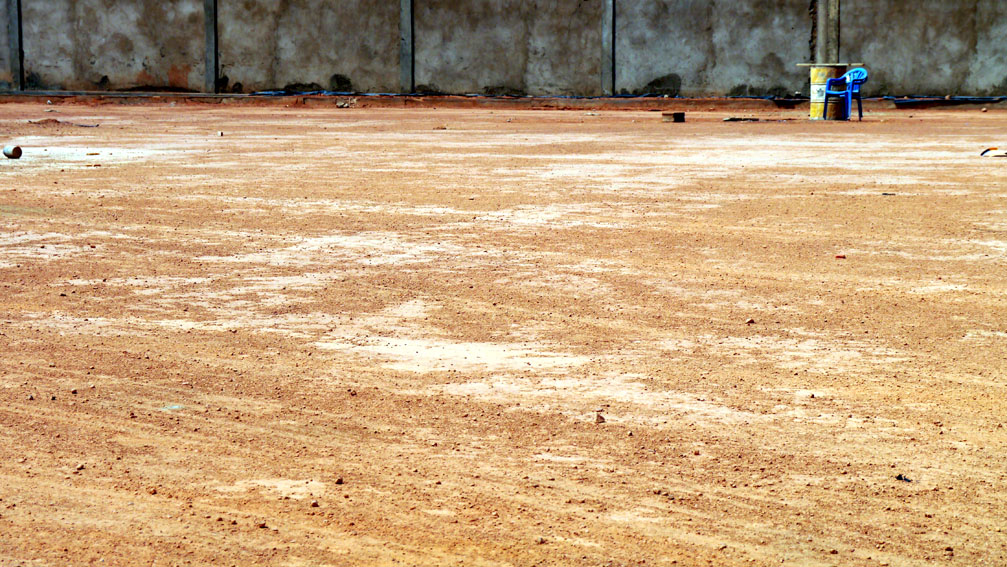 Recently however, some plots have been prepared and the local government has started to issue them to interested parties. New urban and architectural designs have been produced and in 2010 even the first stone of a new building has been laid. However, not much has changed on the ground besides the social and physical consequences of the displacement of 50.000 people. Ouaga’s empty quarter will not soon be filled with the projected lively commercial district and in the coming years one might still, while navigating the small streets of the surrounding neighbourhoods, suddenly drive into the open plain of the future Zones d’Activités Commerciales et Administratives. 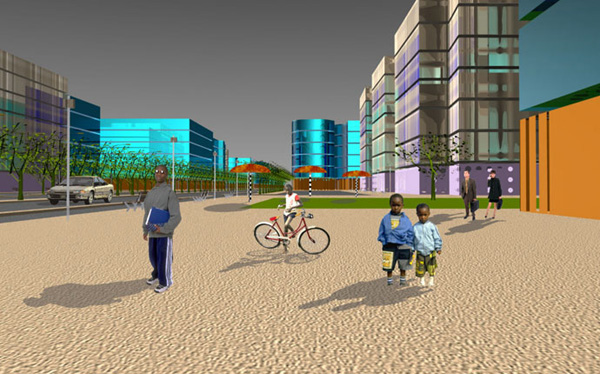 All photos by Anne Mimault/SESAME PICTURES.