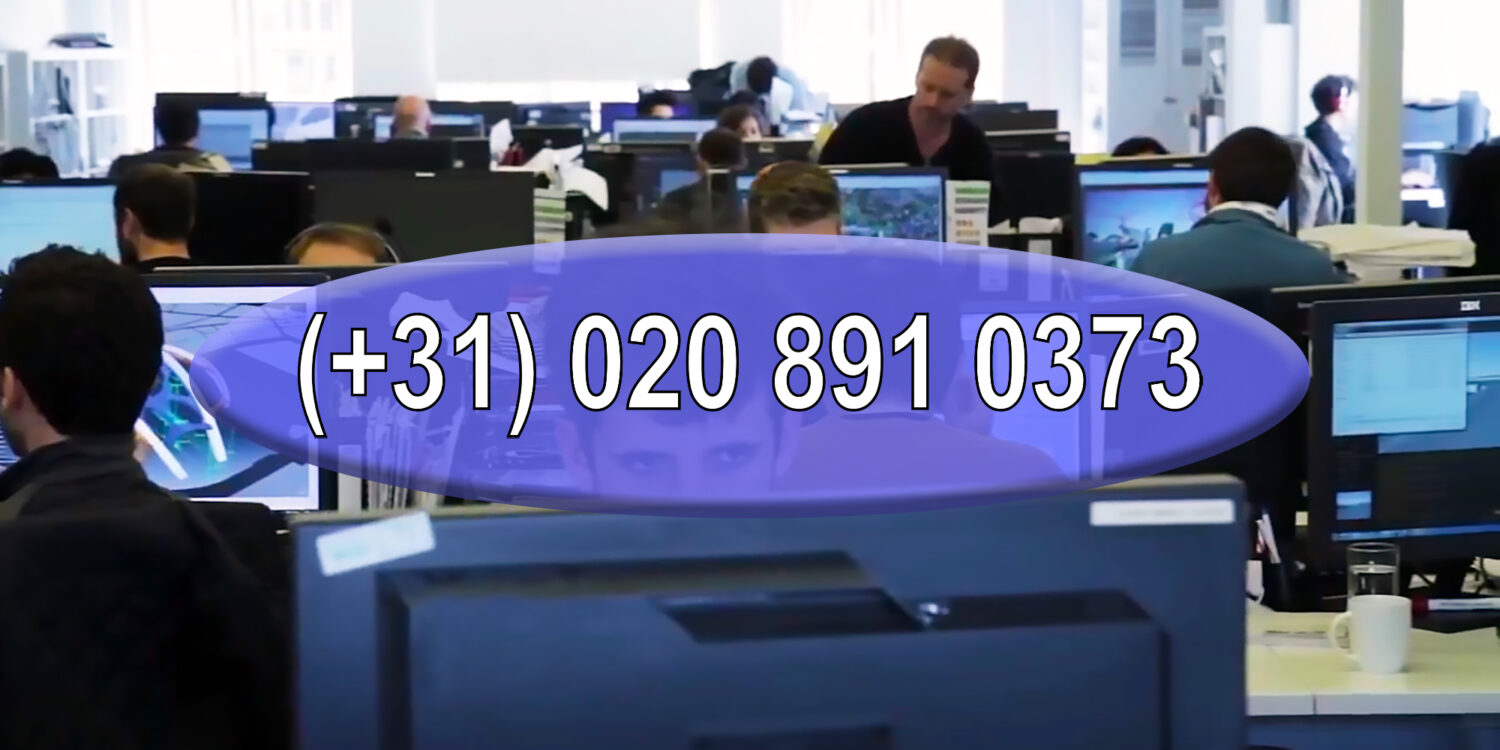 The Architectural Workers Hotline is live! Call now* to explore and discuss the contemporary state of architectural work. 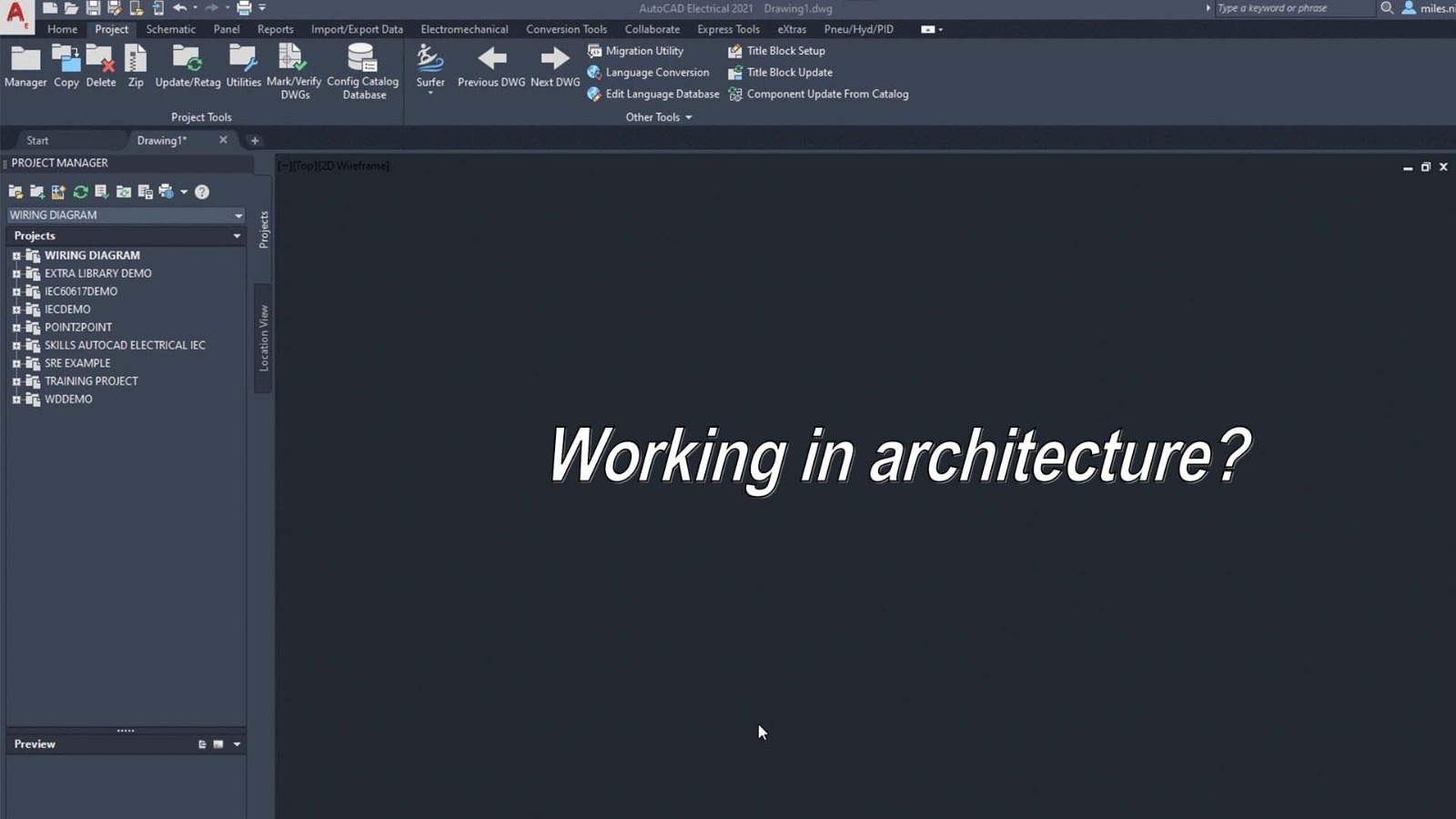 The Architectural Workers Hotline is a temporary, publicly accessible, automated phone line** which invites callers to think about the conditions of architectural work today, as well as anonymously discuss their own experiences of the architectural workplace.

While the hotline offers a number of menu options exploring the topic of architectural work, it centres on a voicemail and an evolving roleplay narrative (options 1 and 2 in the following menu). Through these two options, callers can anonymously disclose their own experiences which Failed Architecture will then use to inform future roleplay narratives. Other options include a dramatic reading of the short story “Work Issues from an Architectural Office” written by the pseudonymous A Worker and published as part of Failed Architecture’s Building Workers Unite series (option 3), a deep listening exercise (option 4) and a rare opportunity to learn something while being put on hold (option 6)! 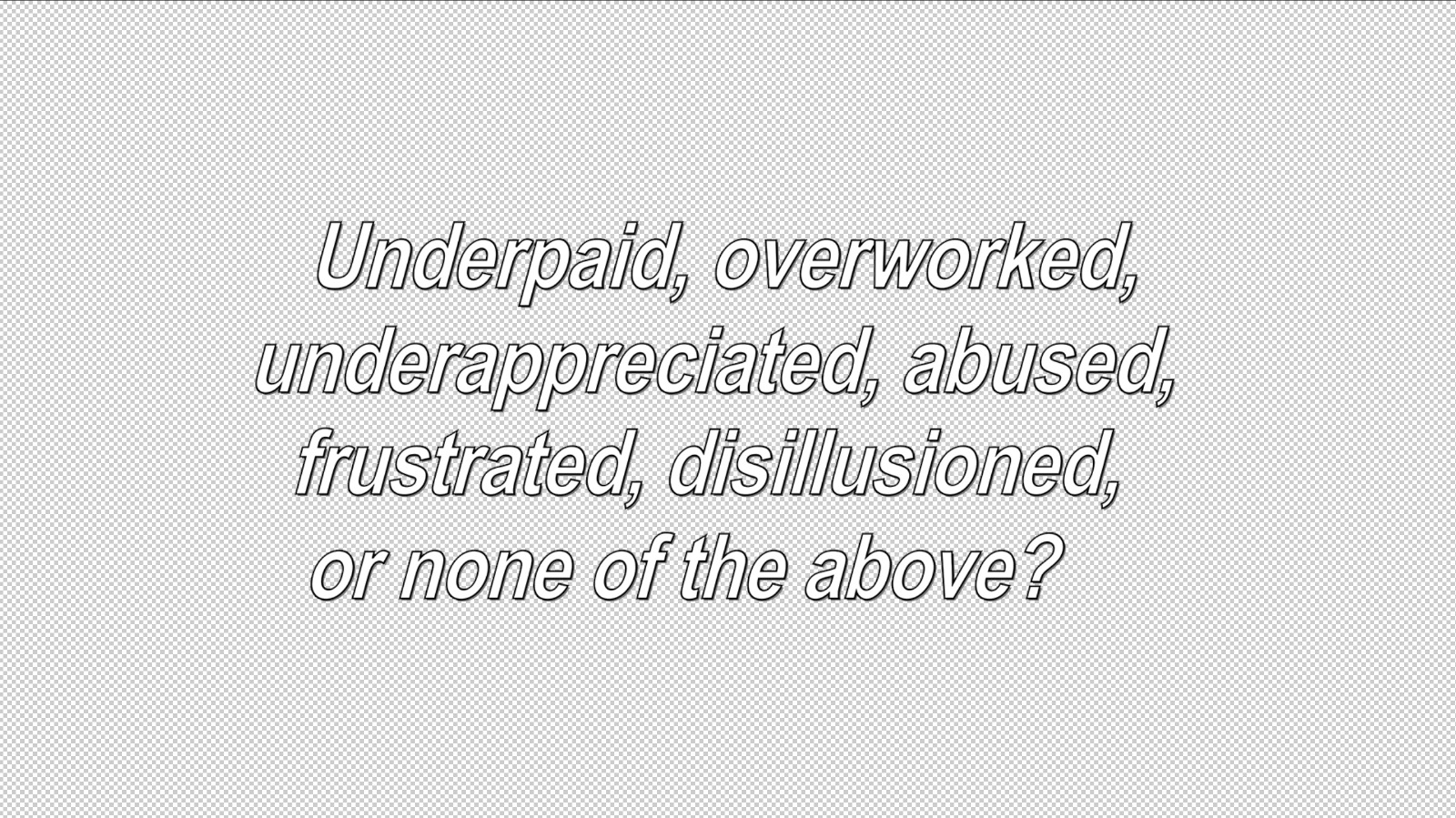 The hotline has been set up in anticipation of a public meeting (or meetings) as part of Failed Architecture’s Situations programme. These meetings will build off of the ideas and content of the hotline, with a view to encouraging an ongoing inquiry into the conditions for architectural workers in The Netherlands and further afield. The first will be held in Amsterdam (date, time and exact location to be announced).

The hotline is a work in progress and will be subject to change in the time that it is open. A Dutch version of the hotline is currently being developed.

* Calls to the hotline are free within The Netherlands. Calls from outside The Netherlands will be subject to charges according to your network supplier. But it’s pretty cheap with Skype credit or something similar. Any information that callers disclose on the hotline will be strictly confidential.

** You know, the kind we’re all familiar with from contacting big companies by phone, where the caller makes choices through their phone keypad, e.g. “press 1 for this”, “press 2 for that”. 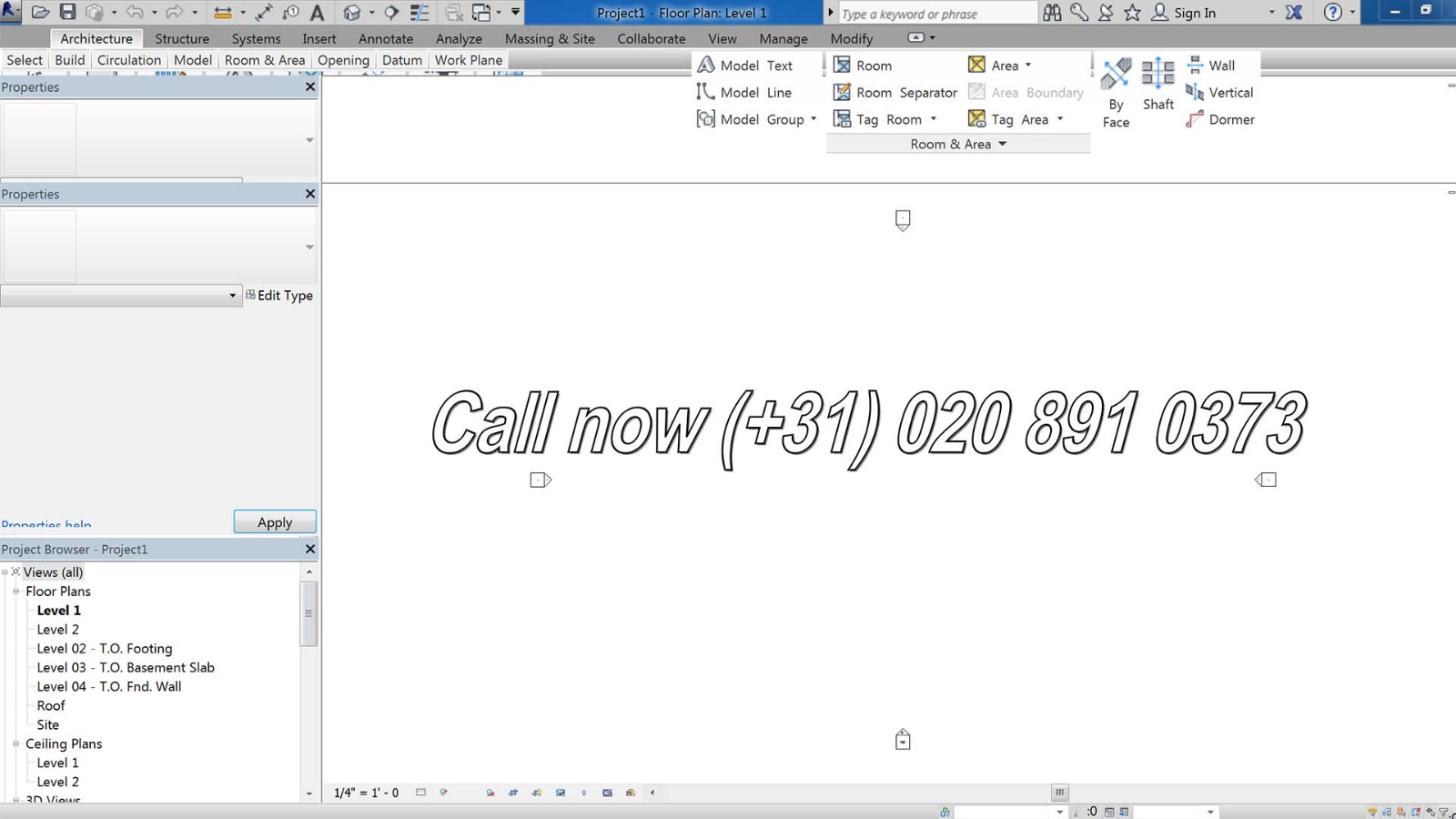