Building Workers Unite addresses the production process that goes on behind architecture’s facade. Buildings are produced by the labour of a vast army of workers, in not just the design profession but also in the construction and resource extraction industries. Thanks to an architectural media that focuses on shiny renderings and even shinier starchitects, the vast majority of this labour remains obscured. As a result, we rarely get an accurate picture of the exploitation that underpins our built environment. 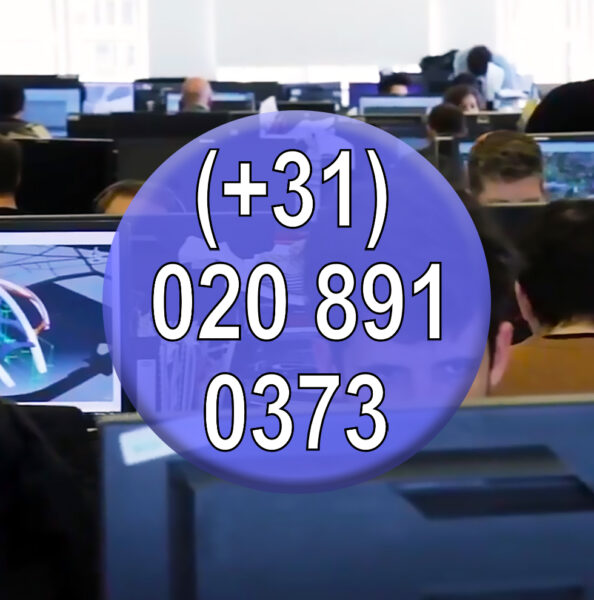 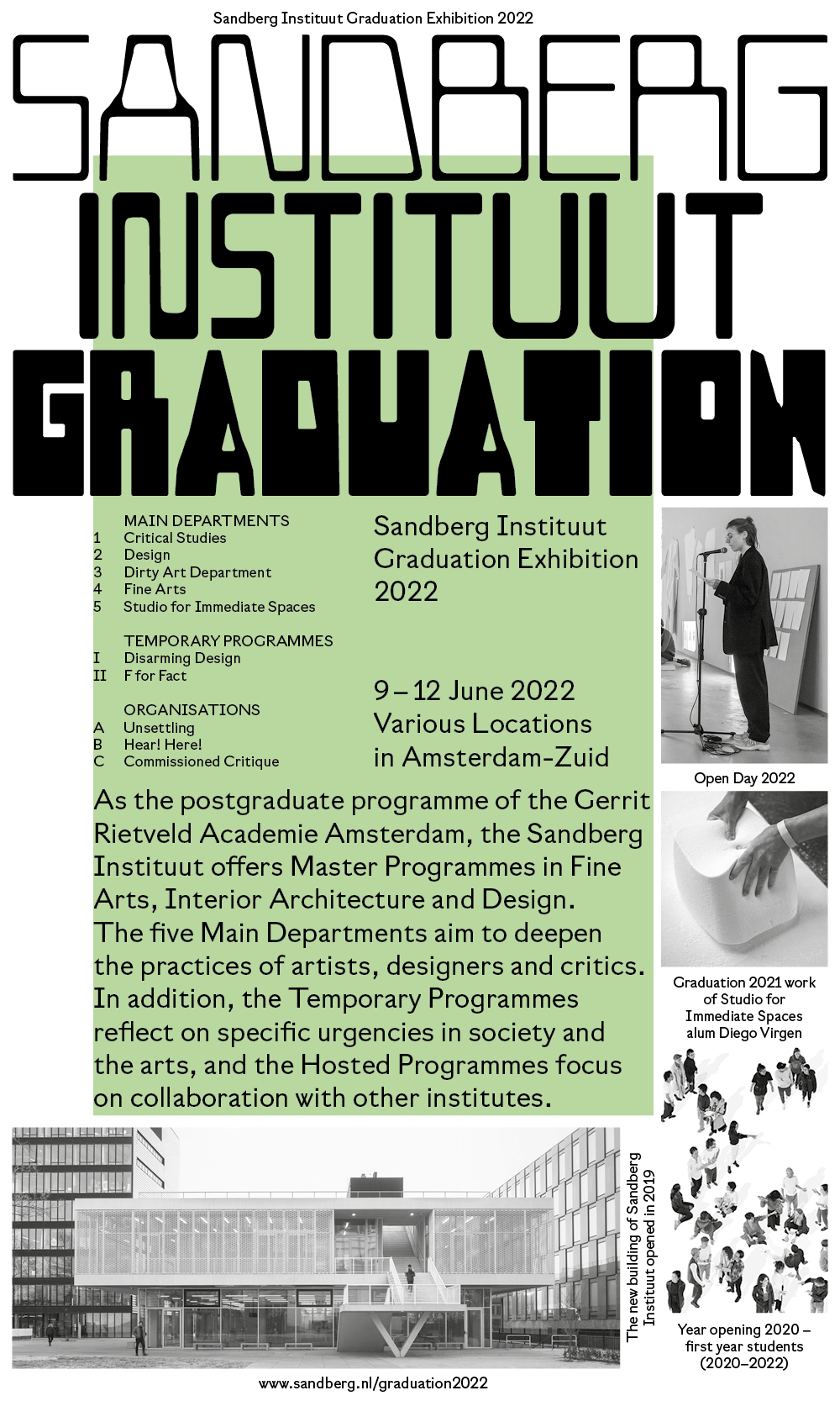 Often Architects Confuse Proximity to Power With Power: A Conversation with Marianela D’Aprile 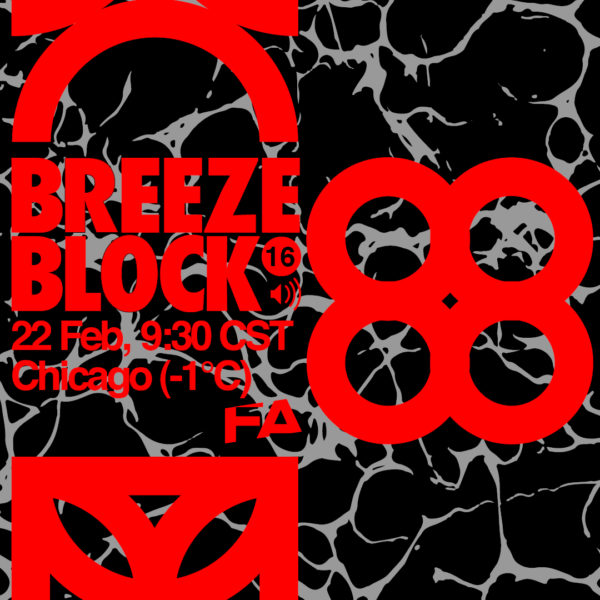 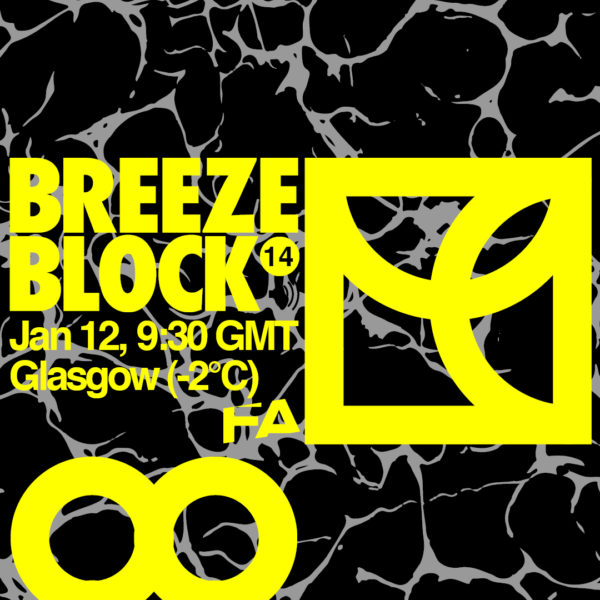 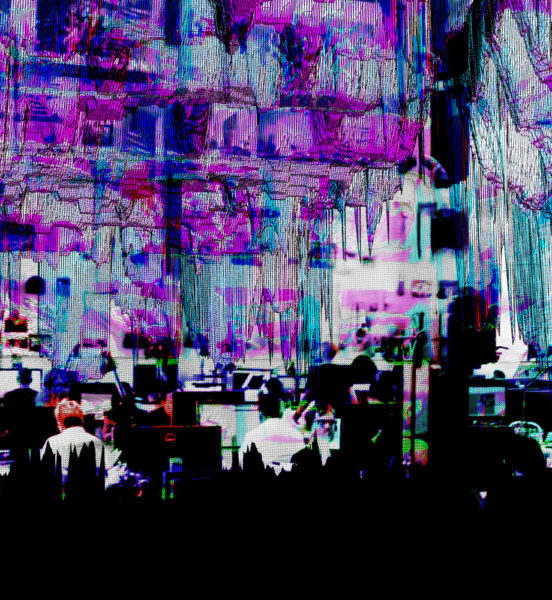 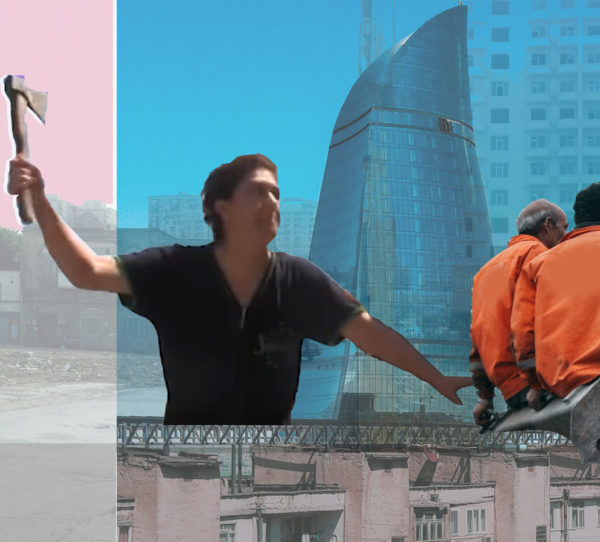 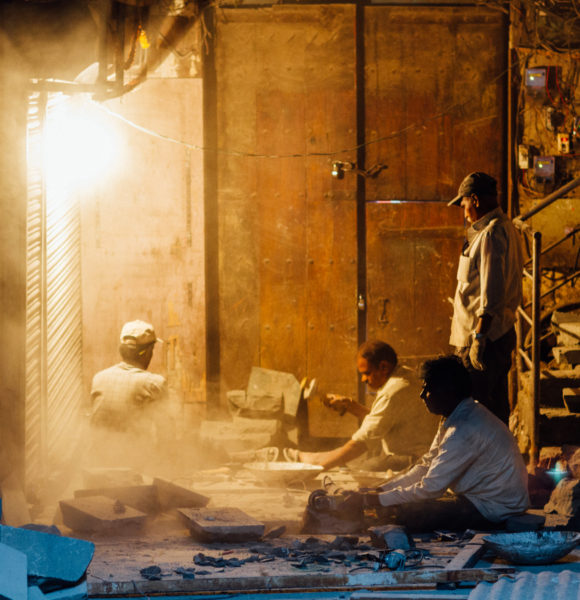 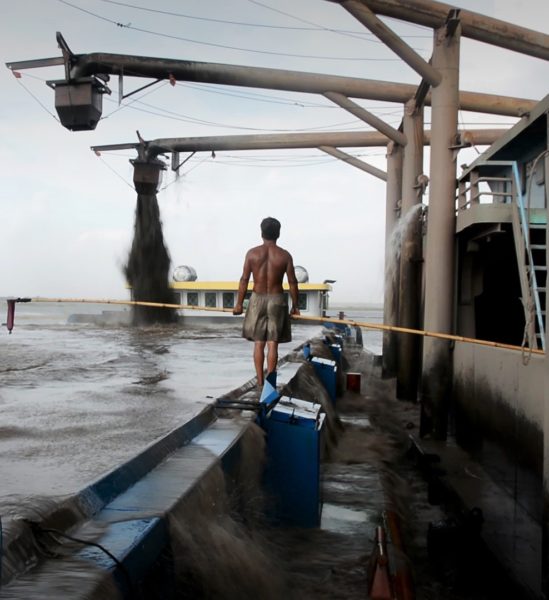 When Architects Work for People not Profit: Revolution and the Architecture Workers Movement in Portugal 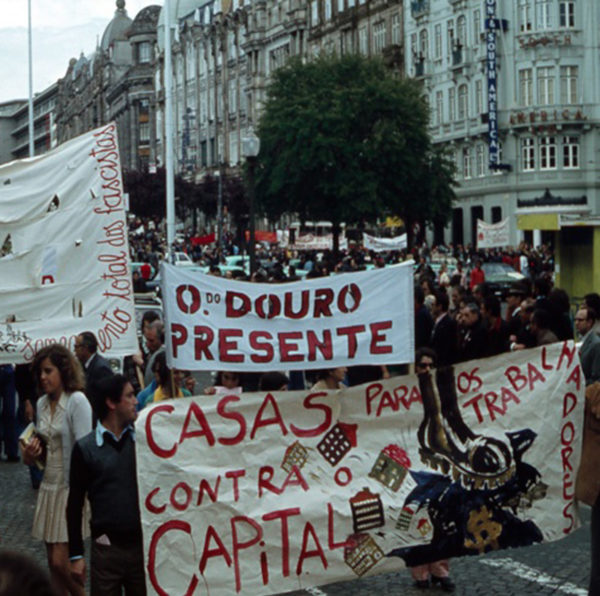 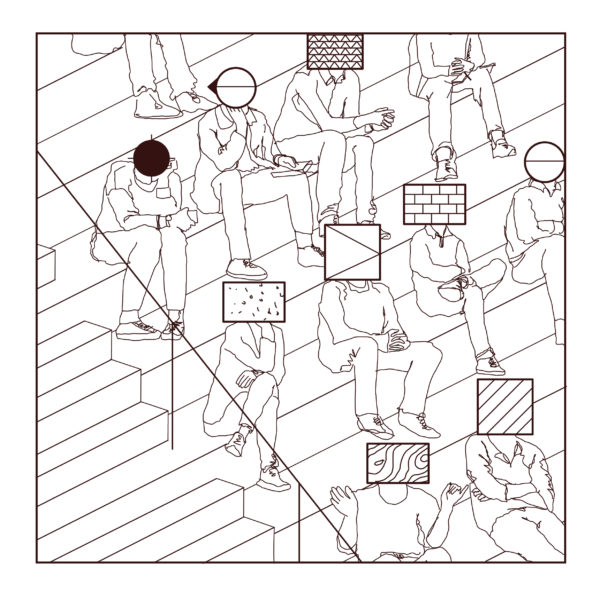 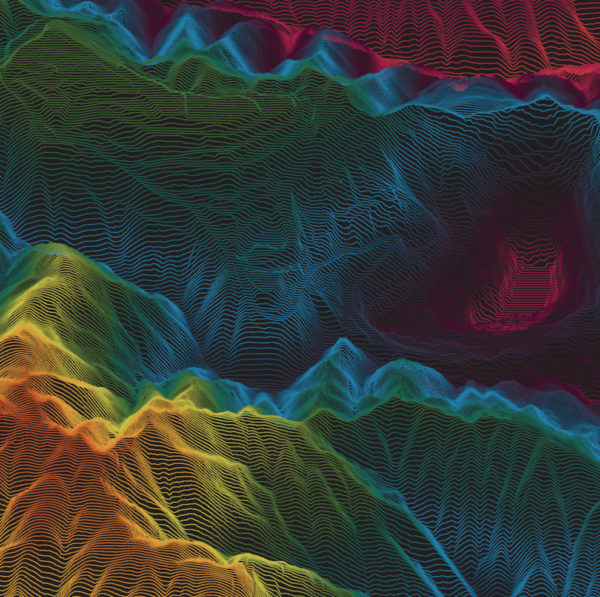 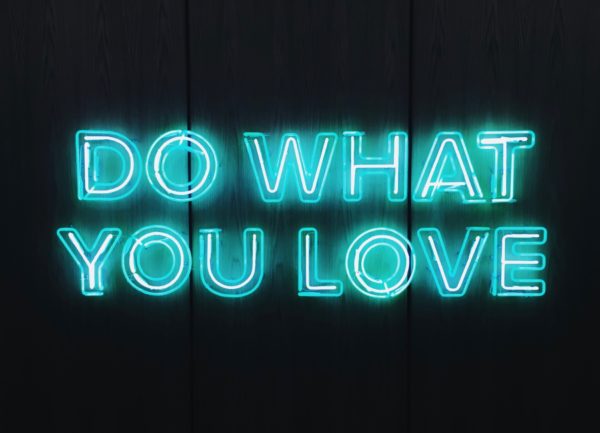 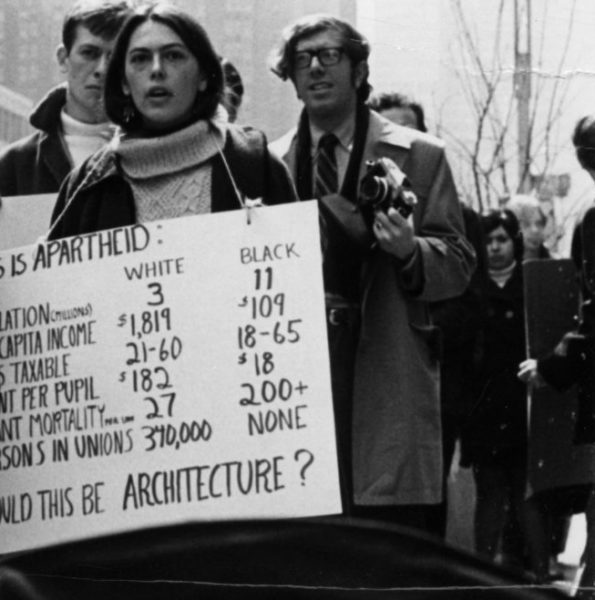