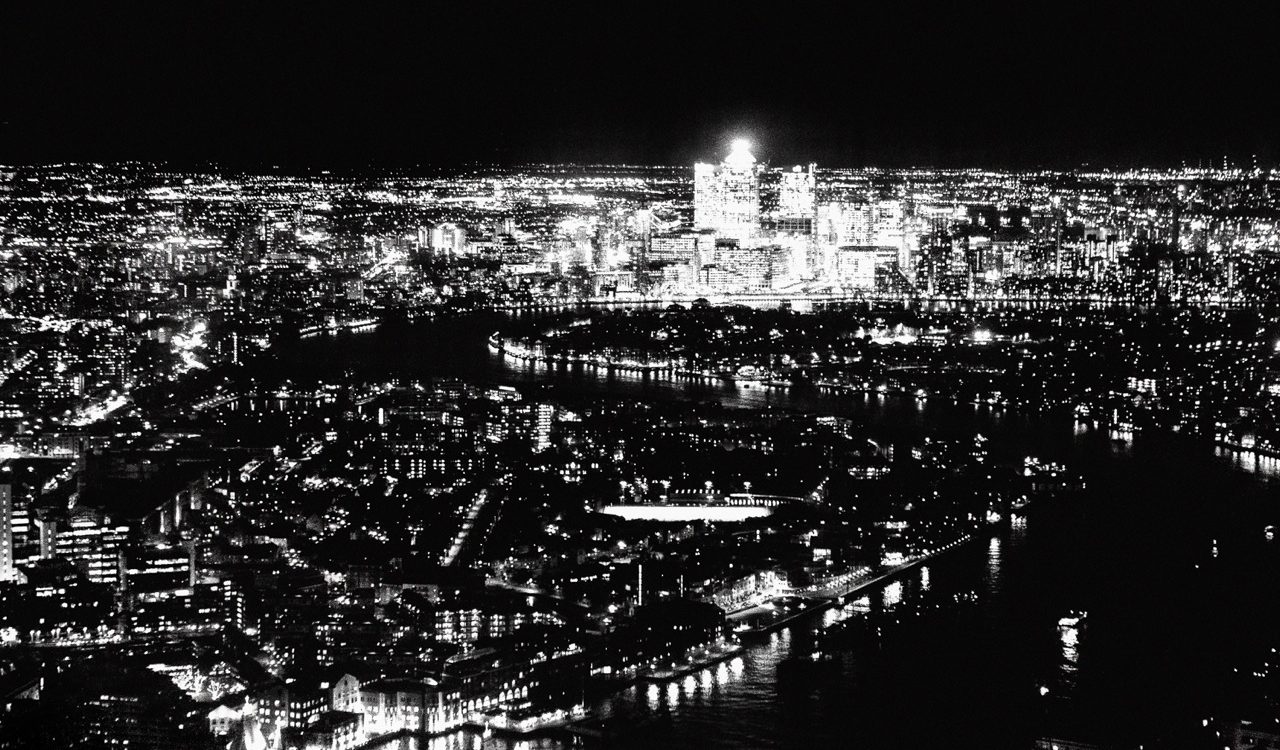 Joseph Campbell famously wrote that “if you want to understand what’s most important to a society, don’t examine its art or literature, simply look at its biggest buildings”. Architecture and urban design are expressions of the dominant powers and ideals of their time.

Photographer Lewis Bush uses a similar approach to visualise the transformation of his hometown of London. For the photographic project Metropole he captured high rises and new constructions as symbols of the influx of capital flows that are generating London’s growing inequality, social exclusion and its changing cityscape. What started as a personal project became a topical series given the growing concerns and debate about the city’s affordability and inclusivity. The photos are brought together in a publication portraying the radical changes London is currently undergoing.

Bush explains that “as the book progresses the dream-like photographs become increasingly confusing and nightmarish, warping into complex overlapping patterns reminiscent of the abstractions of Vorticist paintings, before finally coming to rest on the financial centre of the city, the dark heart driving this change.”

The images are indeed an ominous representation of viagra urbanism (resulting in phallic architecture), privatisation and the restructuring of physical and socioeconomic fabrics that are reshaping the face of London.

All photos are courtesy of Lewis Bush. 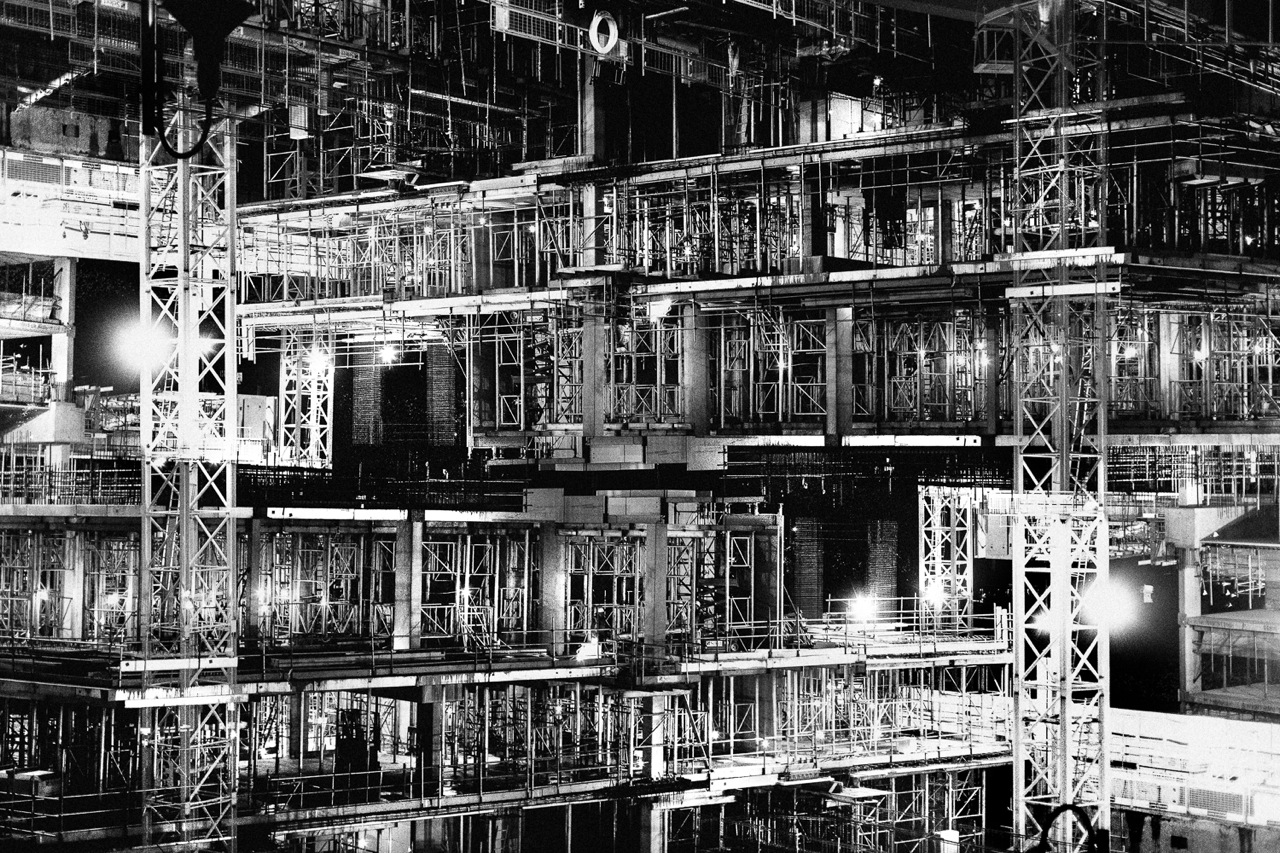 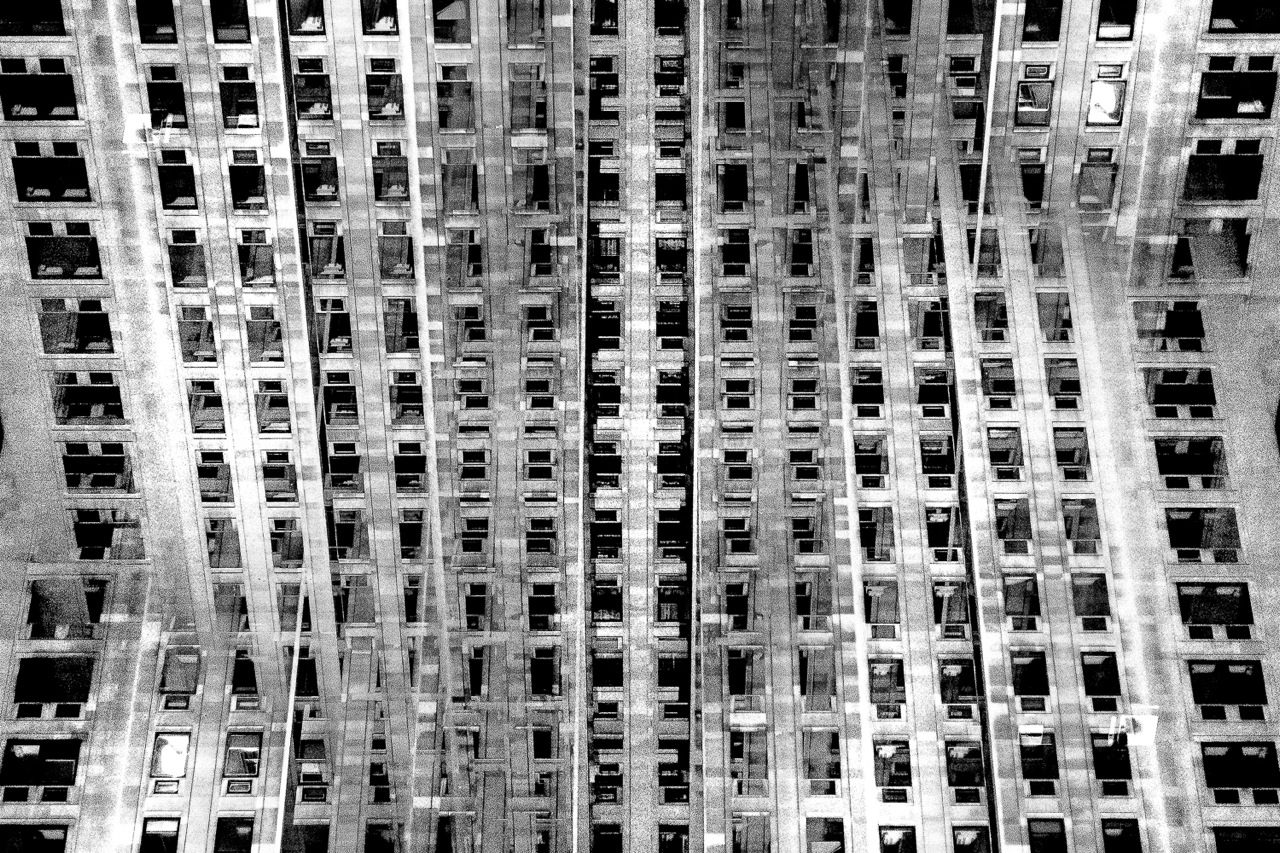 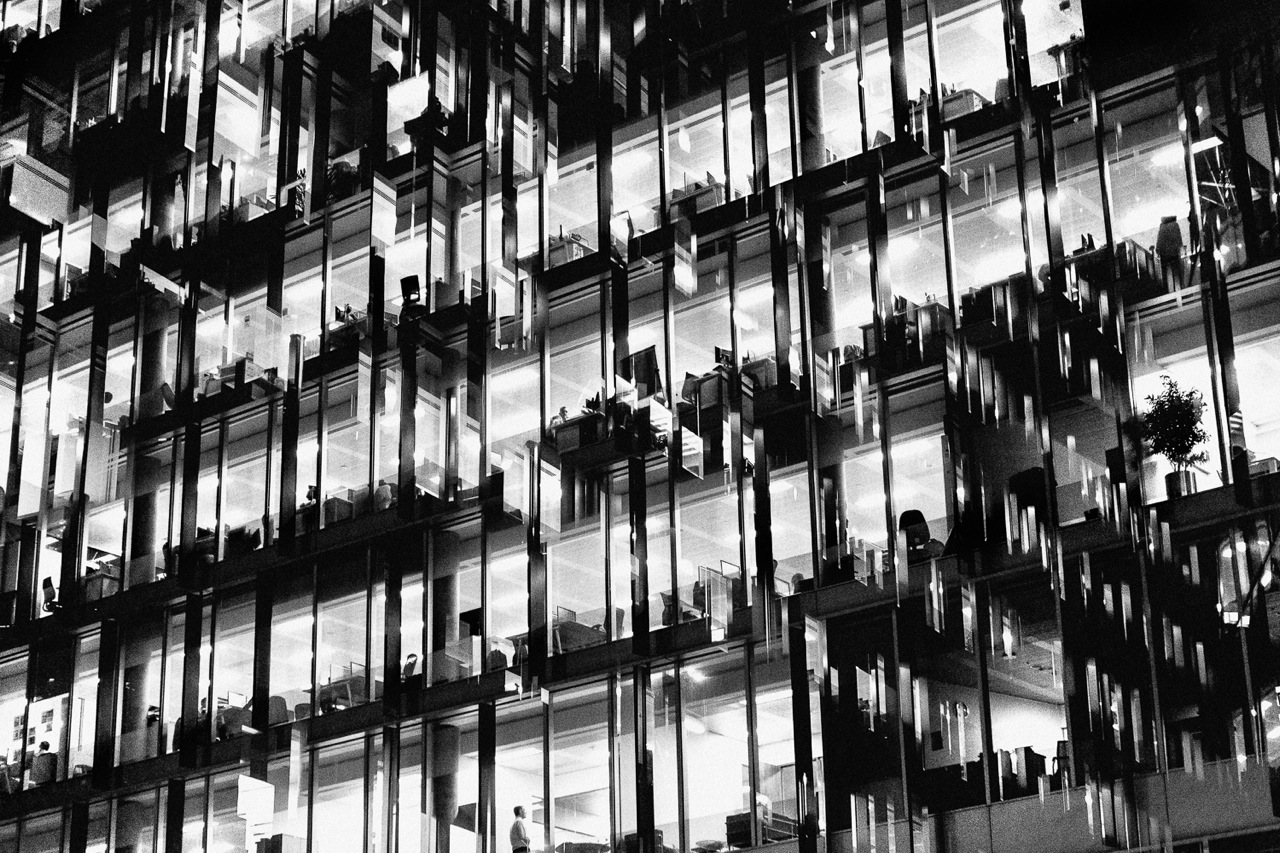 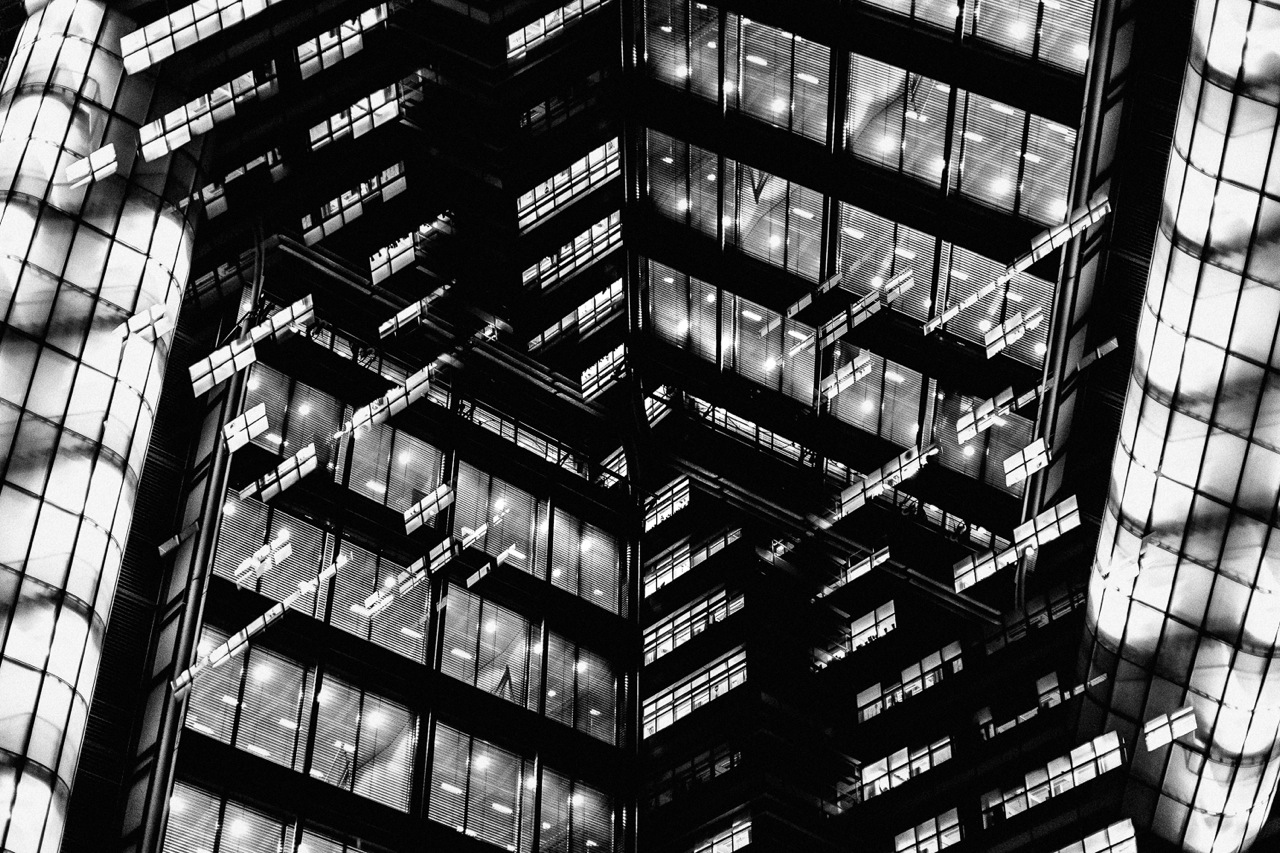 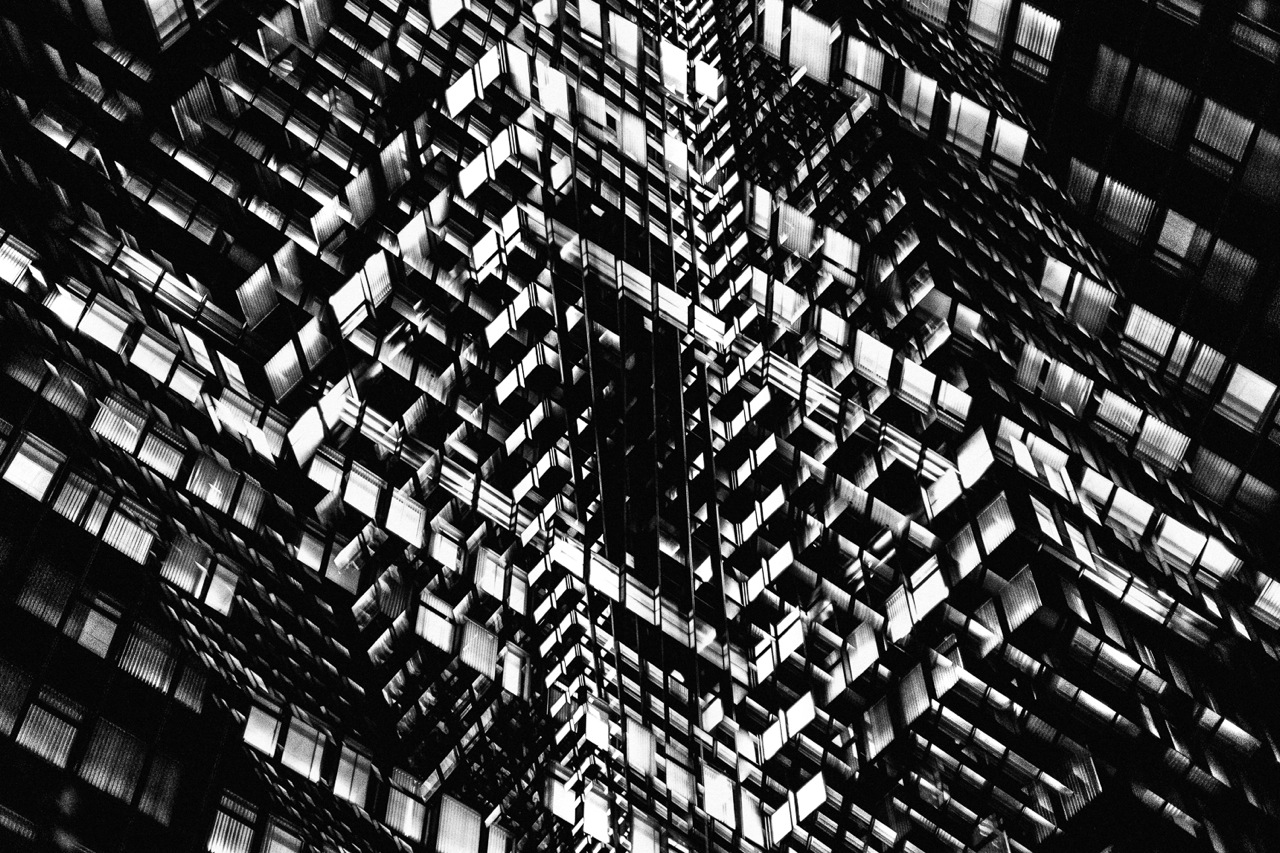 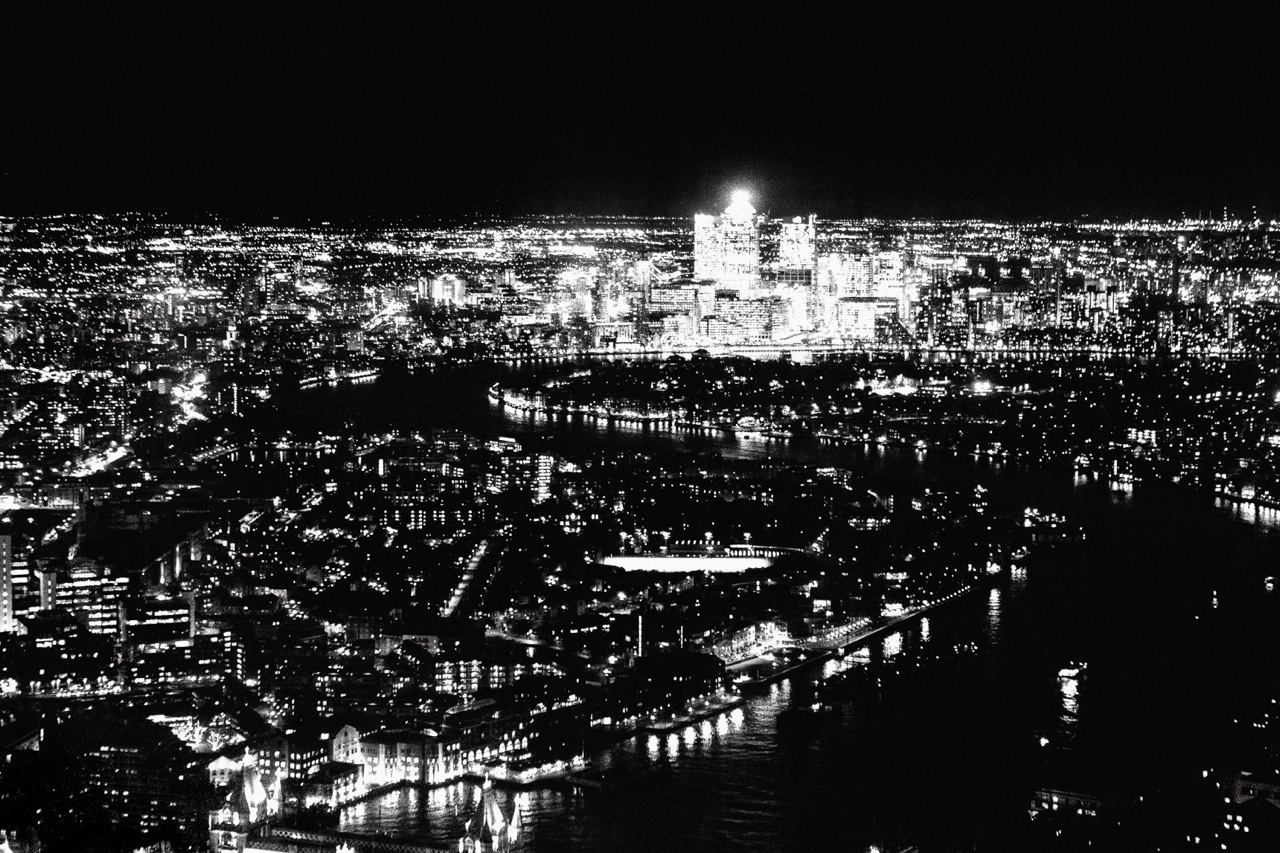