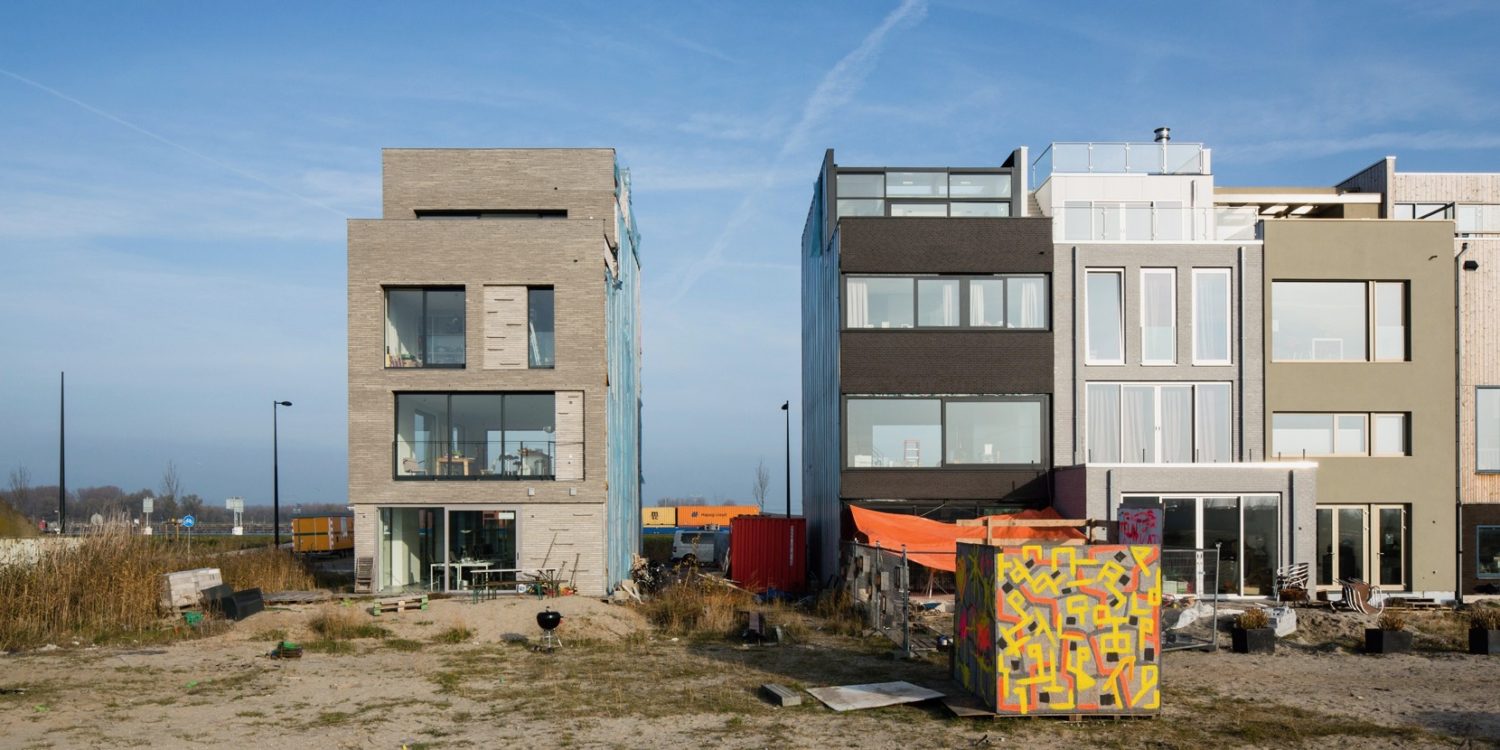 In The Netherlands, self-built homes and minimal planning dictation generate a new and eclectic type of suburbia. Photographer Sonia Mangiapane takes us on a visual tour.

Zelfbouw, meaning ‘self-building’ in Dutch, is a current planning trend in The Netherlands. While there have always been people building their own homes, zelfbouw has been actively promoted over the past few years. Riding the bottom-up wave and responding to the financial and real estate crises, large developers are being kept out of the loop in urban expansion plans all over the Netherlands. Instead, municipalities sell off single plots of land and keep restrictions low so that private individuals can create their own personal utopia.

Photographer Sonia Mangiapane visited a number of these new suburbs across Holland to capture their nature and peculiarities. The series consists of photos taken in the cities of Amsterdam (Zeeburgereiland and Steigereiland Noord), Almere (Homeruskwartier and lakeside Almere-Stad) and Leiden (Nieuw Leyden). The latest Dutch suburbs do not consist of the catalogue McMansions as we know them from the US. By contrast, these houses are more tailored, and together with their scale, locations (typically near city centres), the presence of amenities as well as their walkability and cyclability, they constitute a relatively urbanised kind of suburbia.

Taste will always remain a volatile and subjective notion, but zelfbouw results in what at first glance looks like an eclectic landscape, organically developed, with a less dictated visual style. The fascinating scenes simultaneously feature conservative historicising architecture and outrageous self-expressive design.

Interestingly, despite the occasional freak that doesn’t match dominant taste, the outcome is a fairly uniform kind of diversity, with many of the houses looking somewhat similar. Partially this is due to the limitations in height and width, but it clearly also has to do with the fact that most people – while wanting to show their personality through the architecture of their homes – prefer to play it safe. The likeness can also have a specific reason: in one of the suburbs depicted by Mangiapane, a great part of the self-builds was designed by a single architect, who himself also lives in one of his creations.

Is zelfbouw the way to go for urban expansion, with the government only laying out the general plan and infrastructure, and individuals given the responsibility for completing the picture? Or is it just a temporary fad? Will we look back at these areas in 30 years from now as important architectural heritage, or as a disposable, unorchestrated architecture, only fit for specific individuals in a specific time? For the time being, at least, the zelfburbs are an intriguing socio-spatial phenomenon. 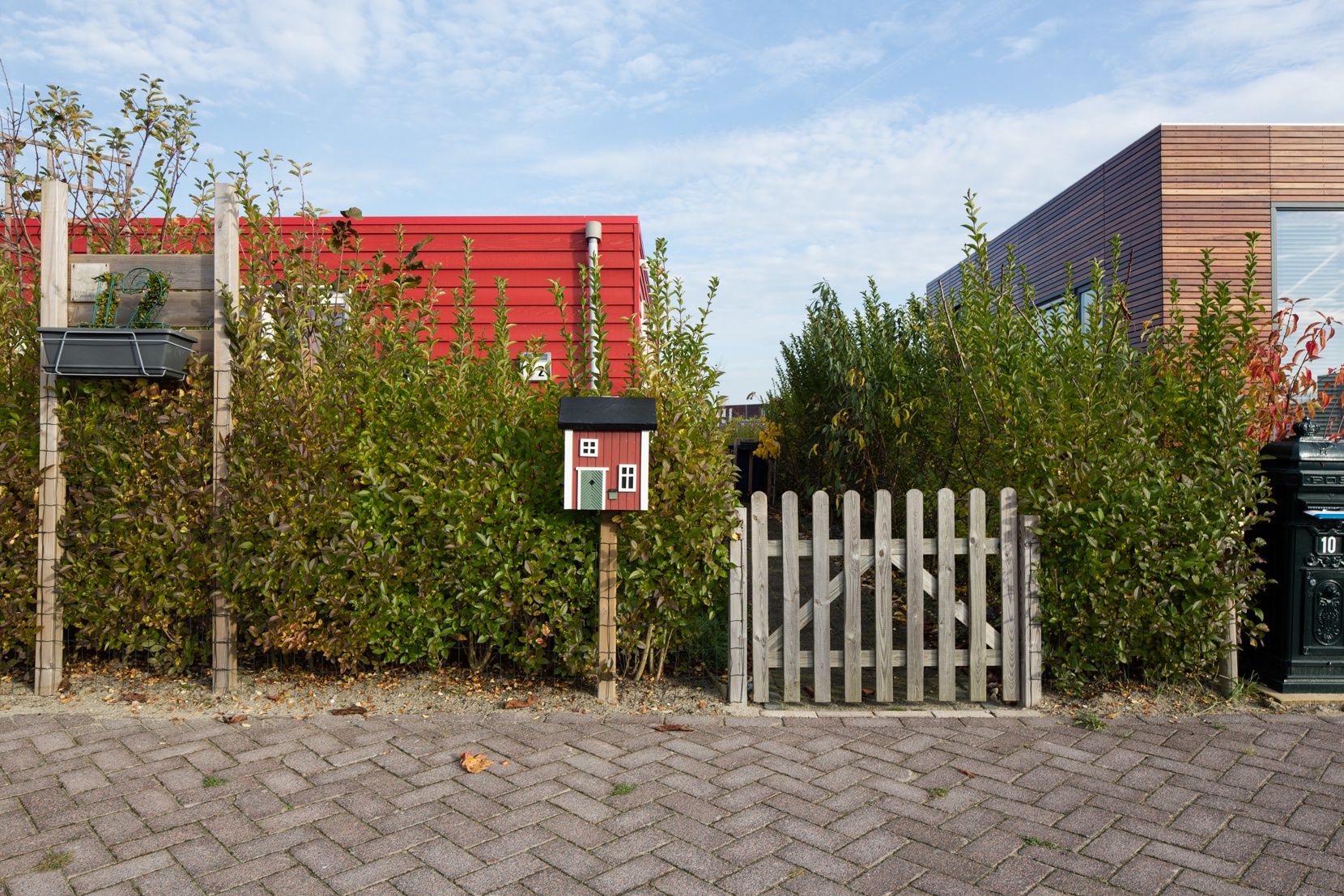 All photos are courtesy of Sonia Mangiapane. 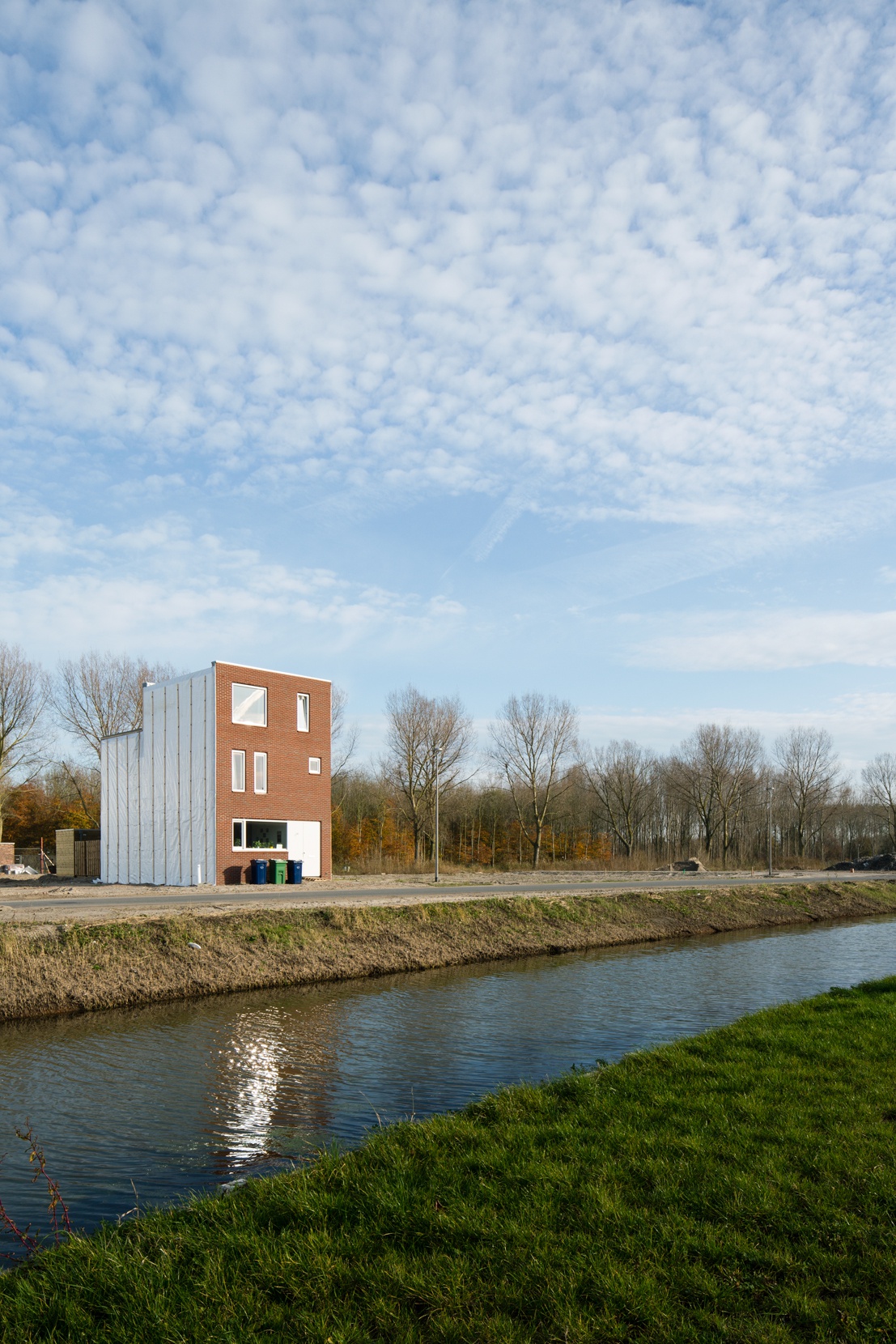 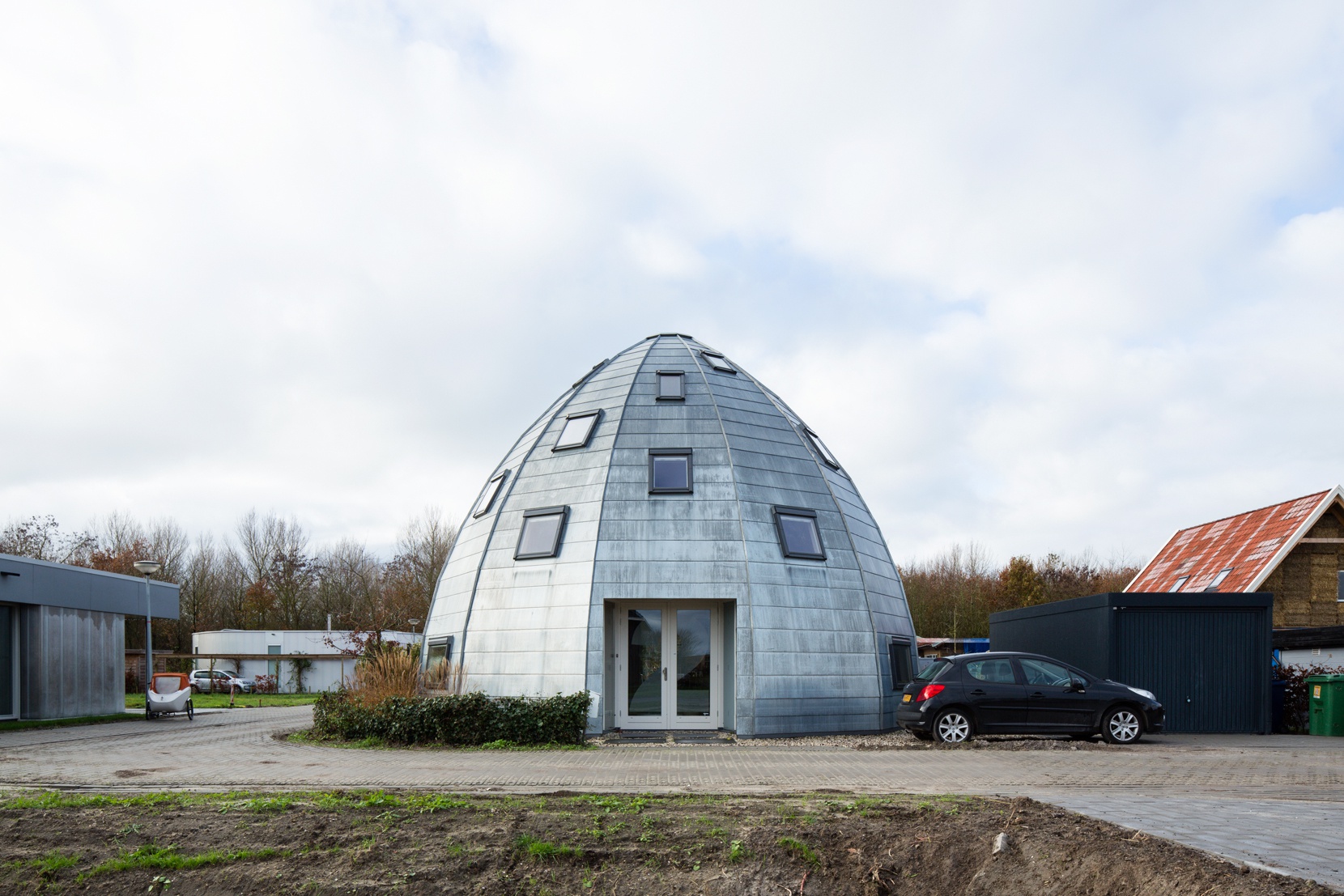 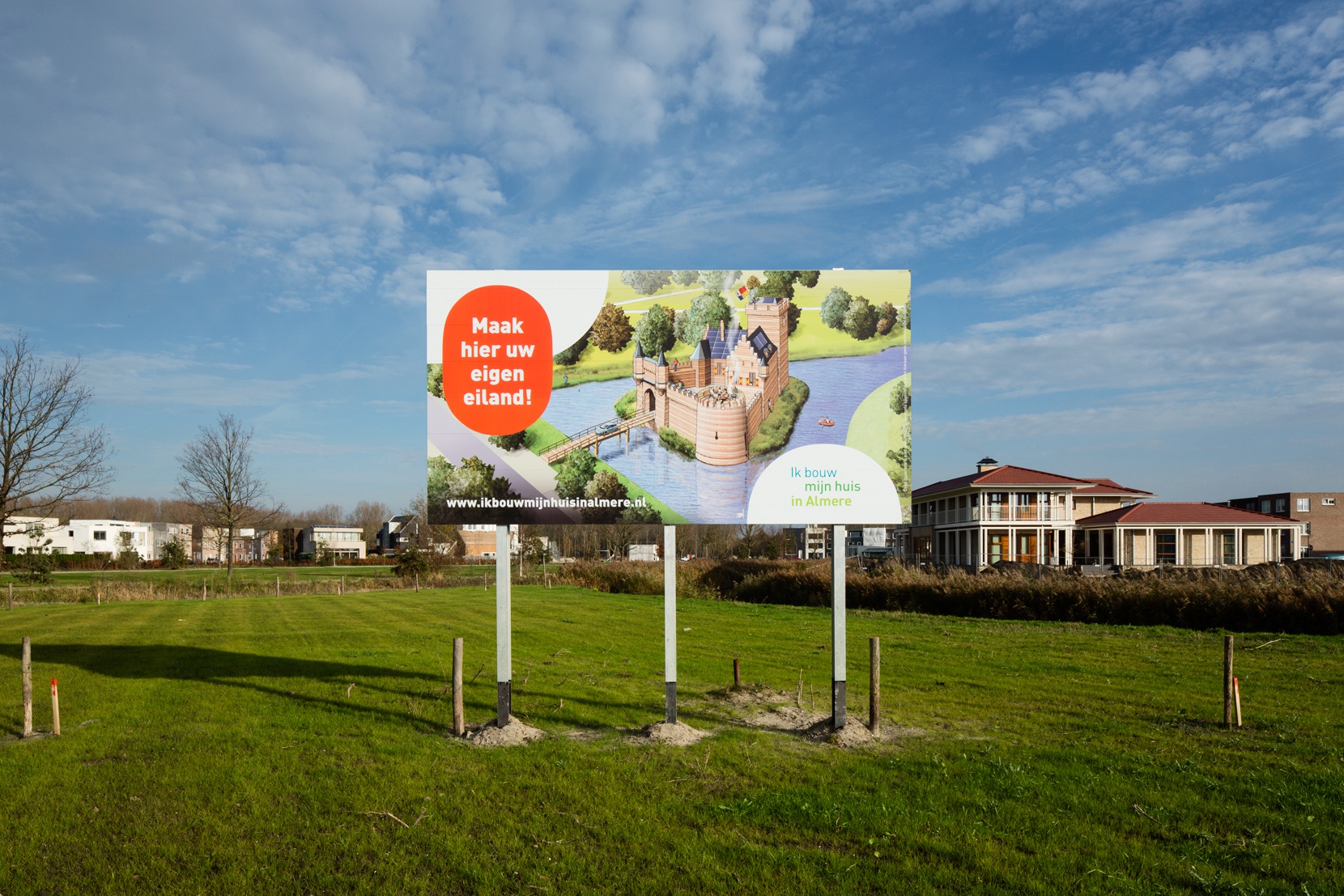 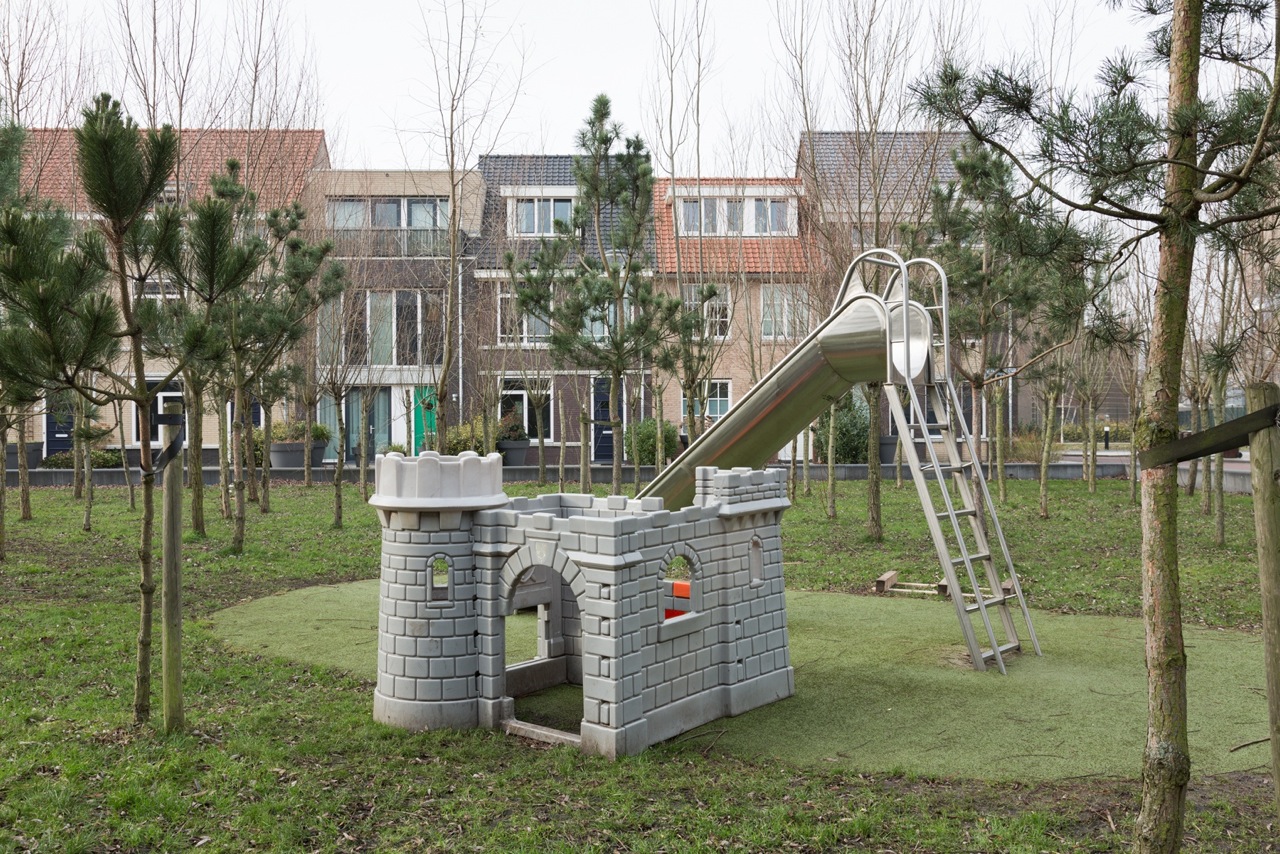 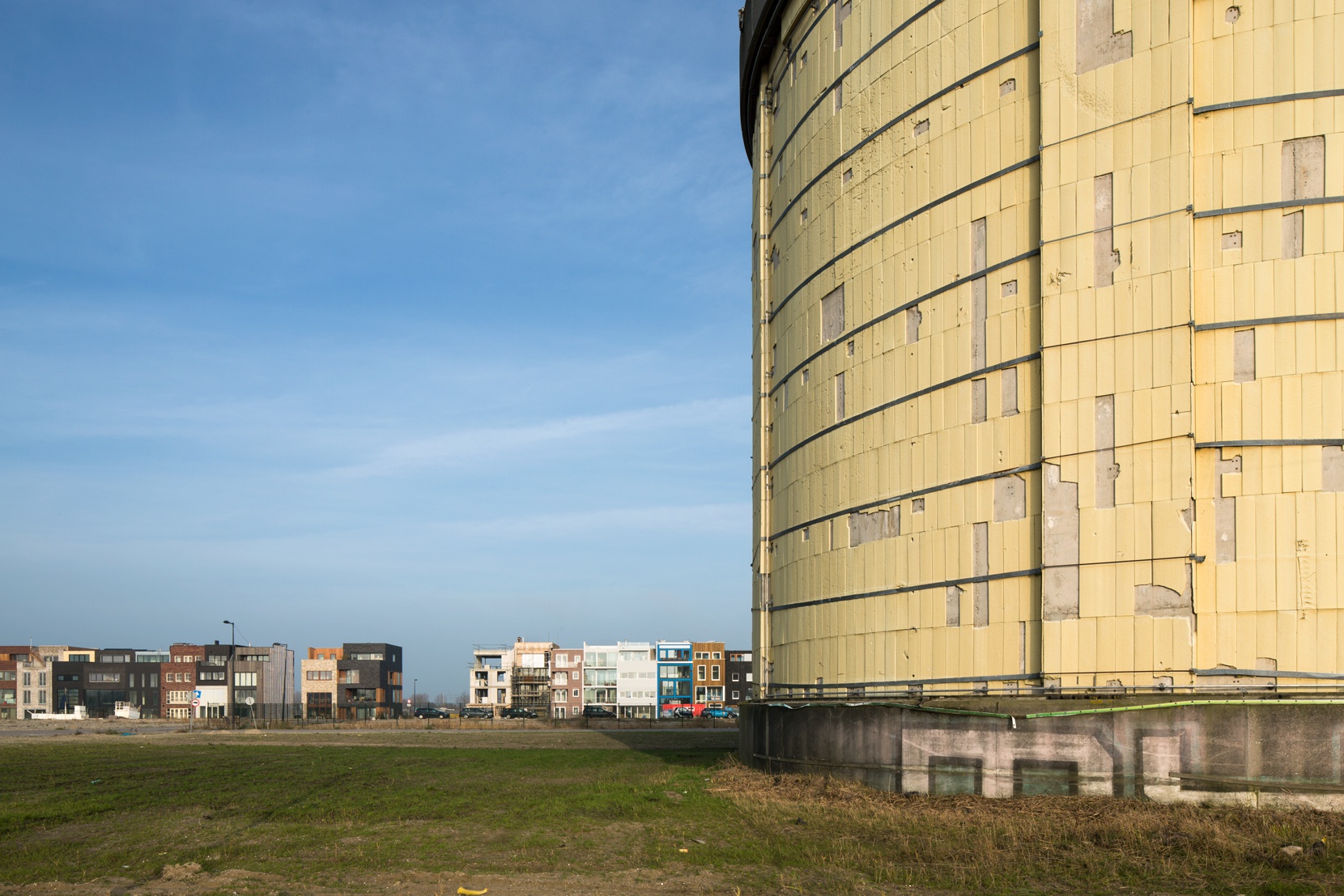 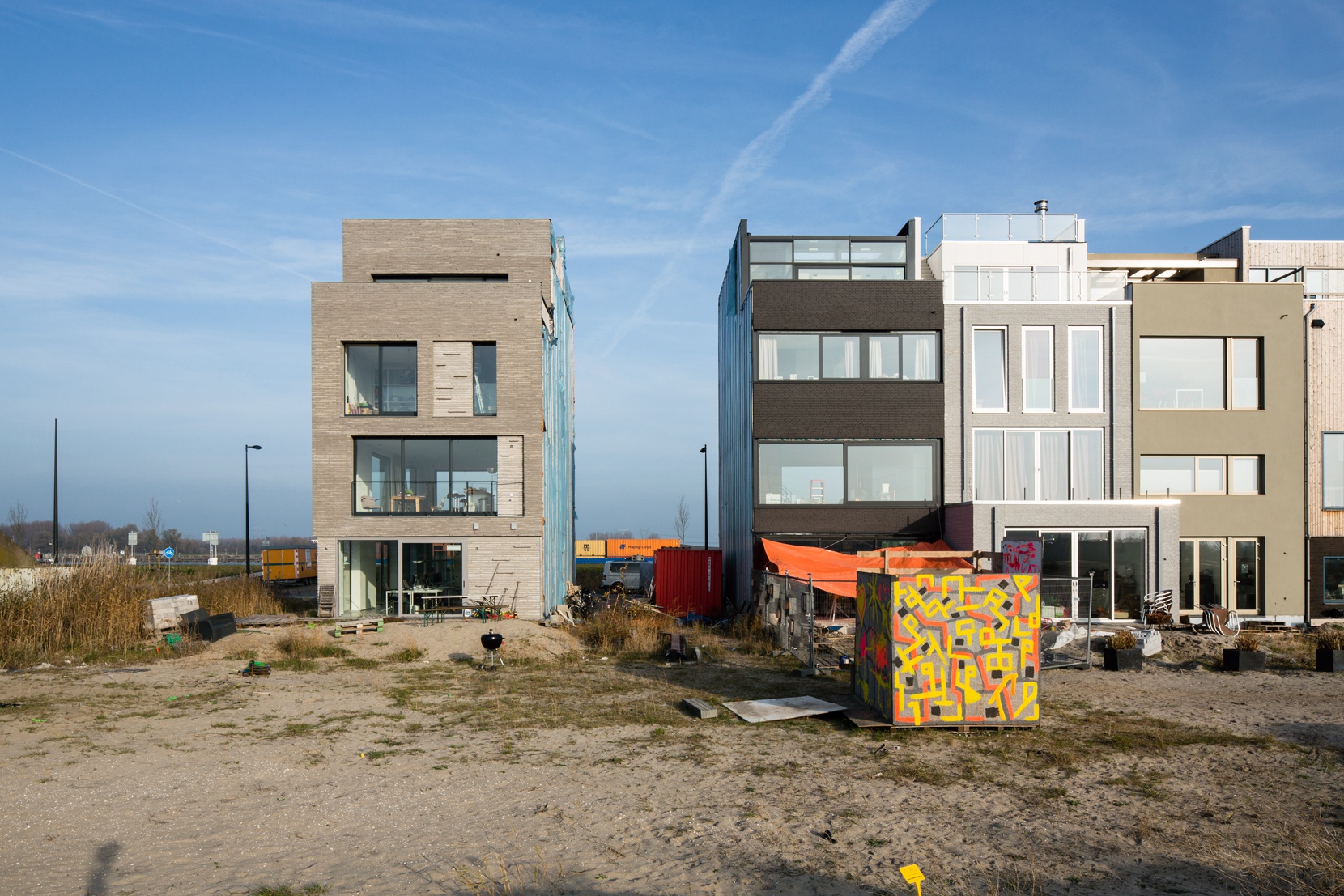 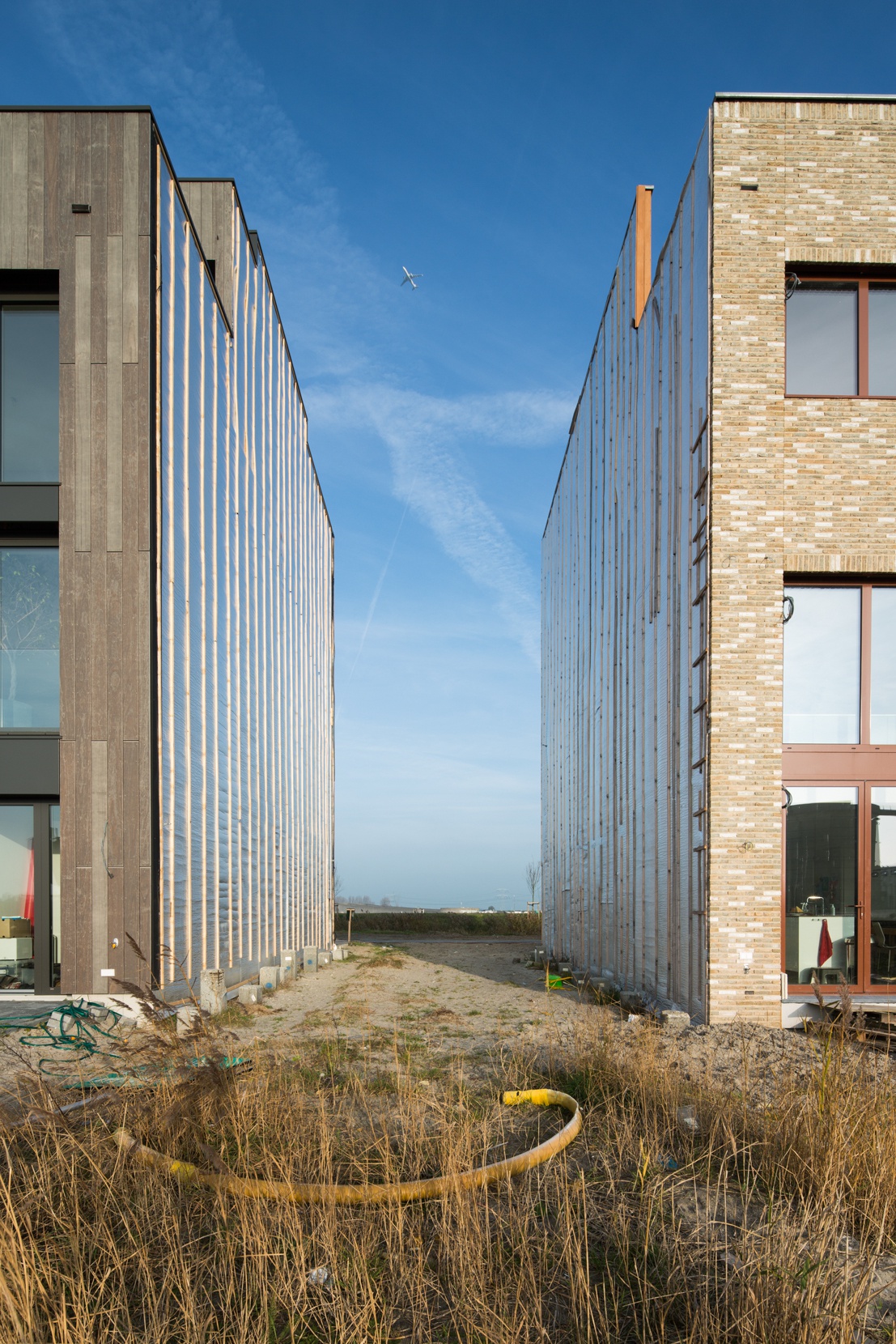 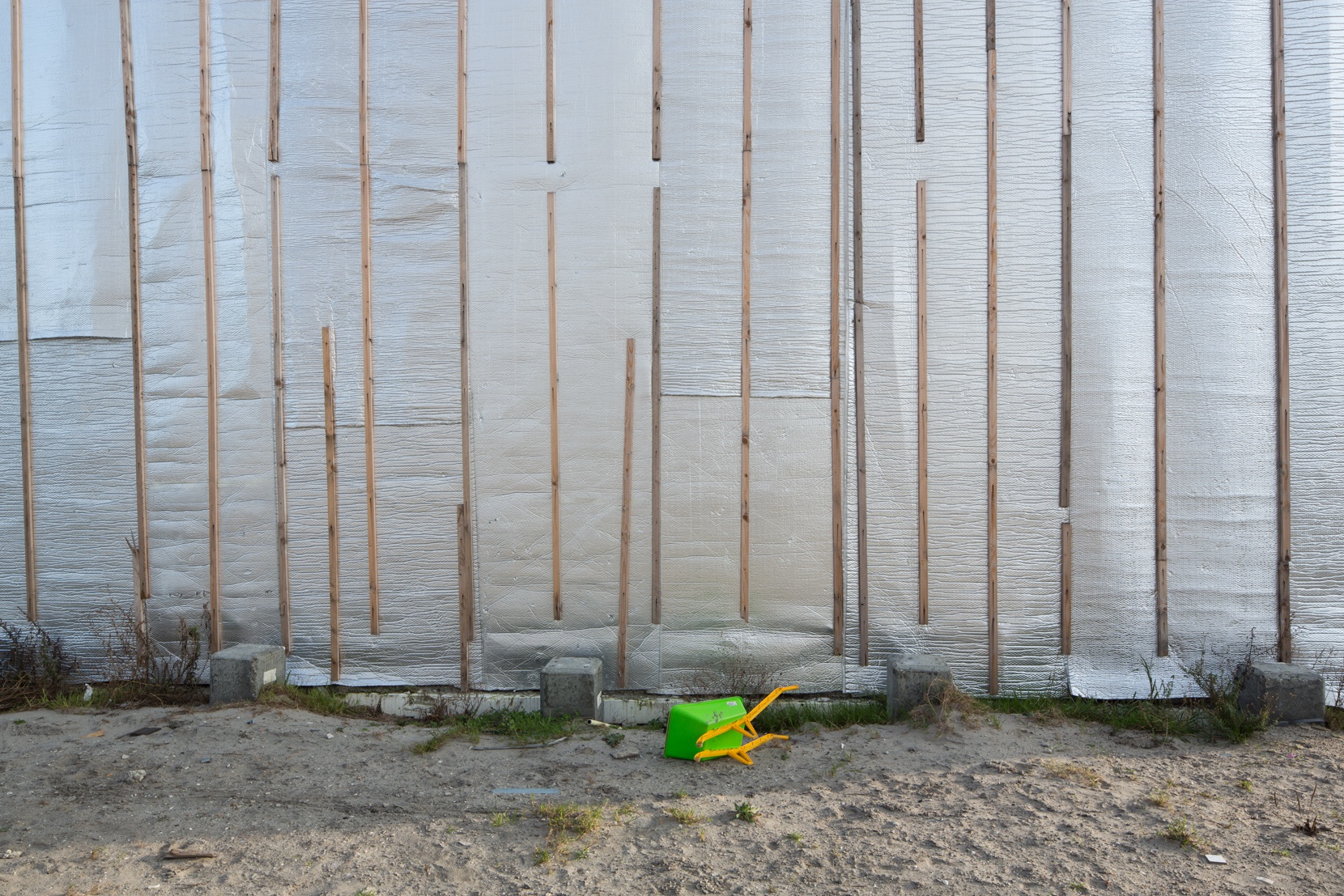 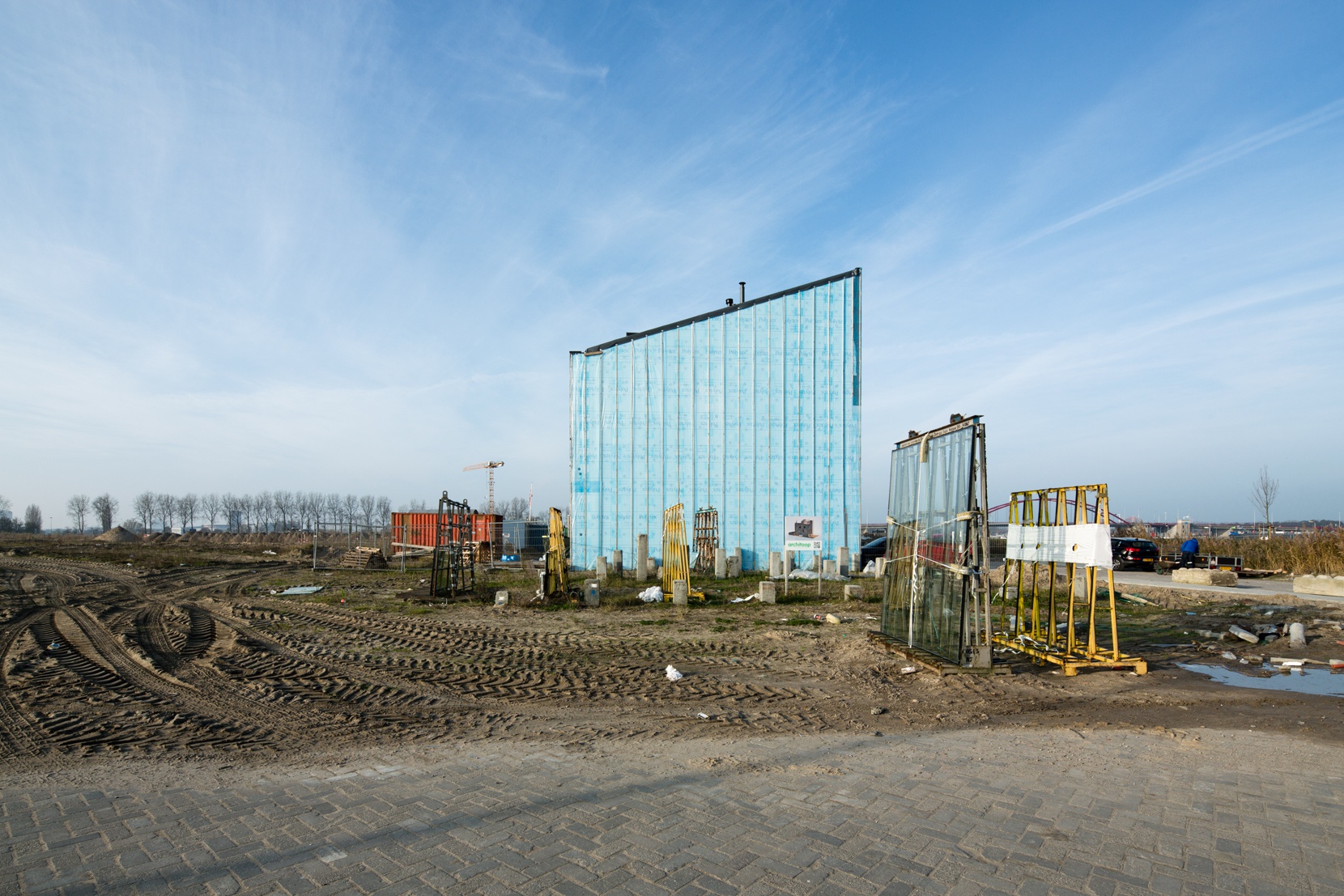 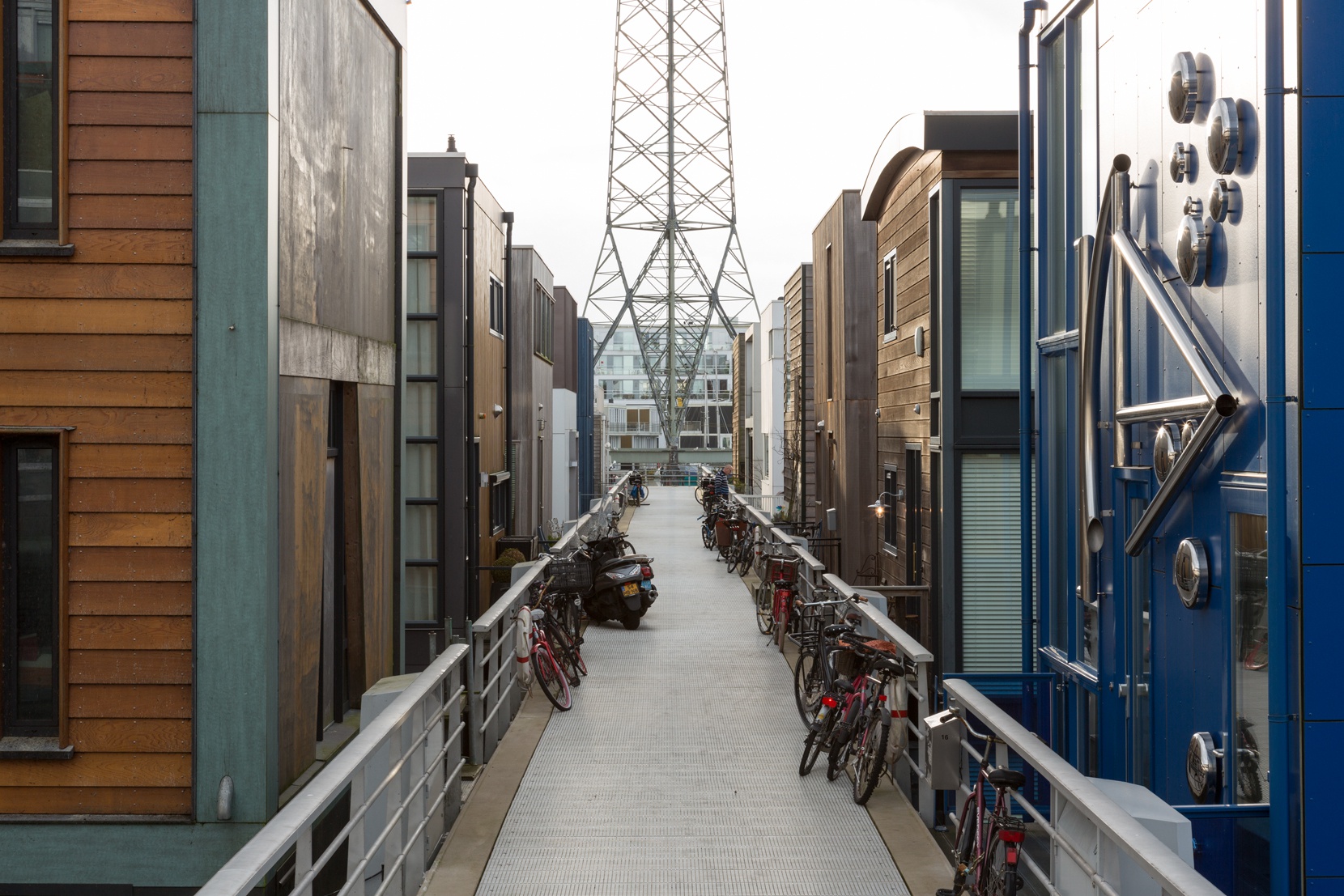 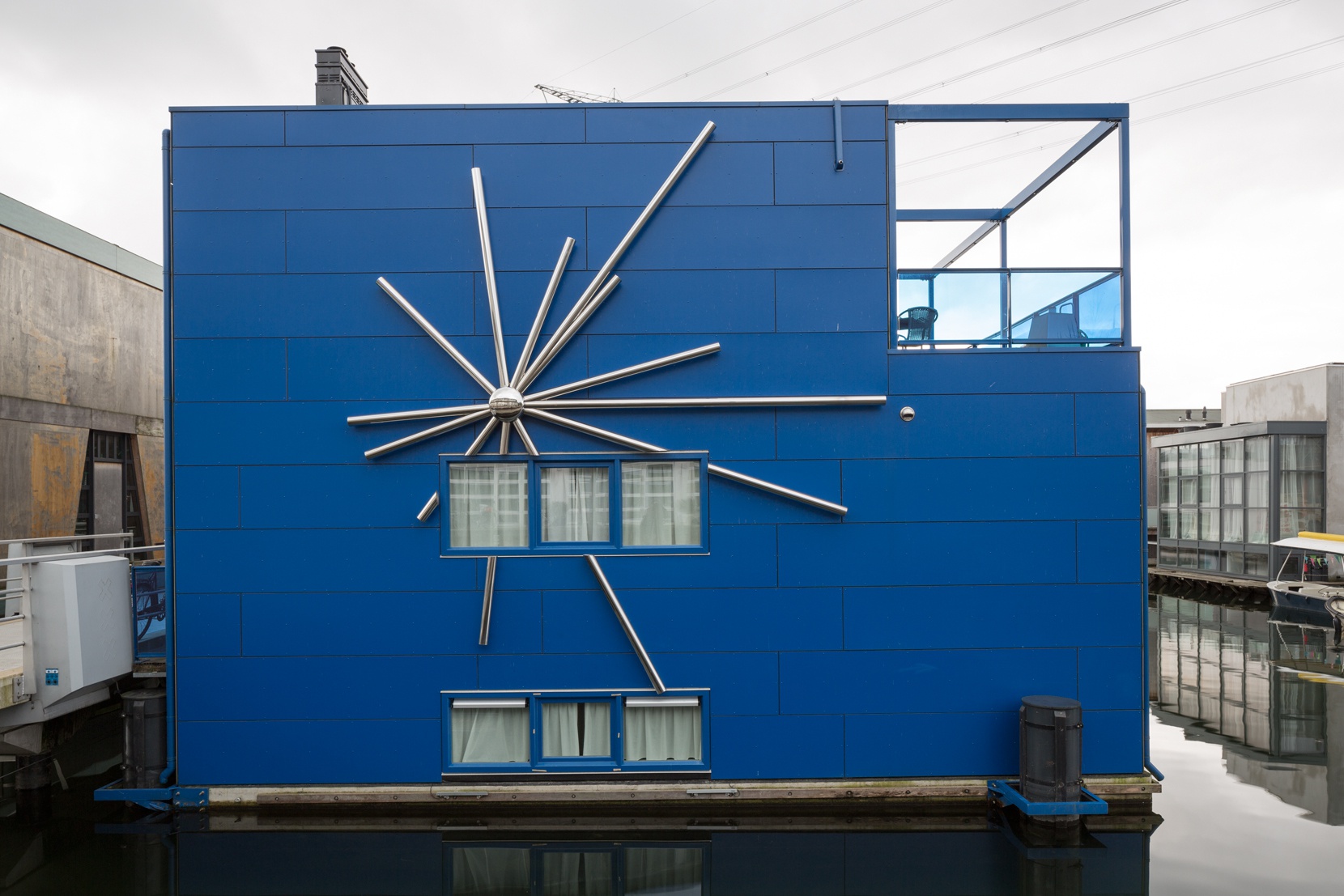 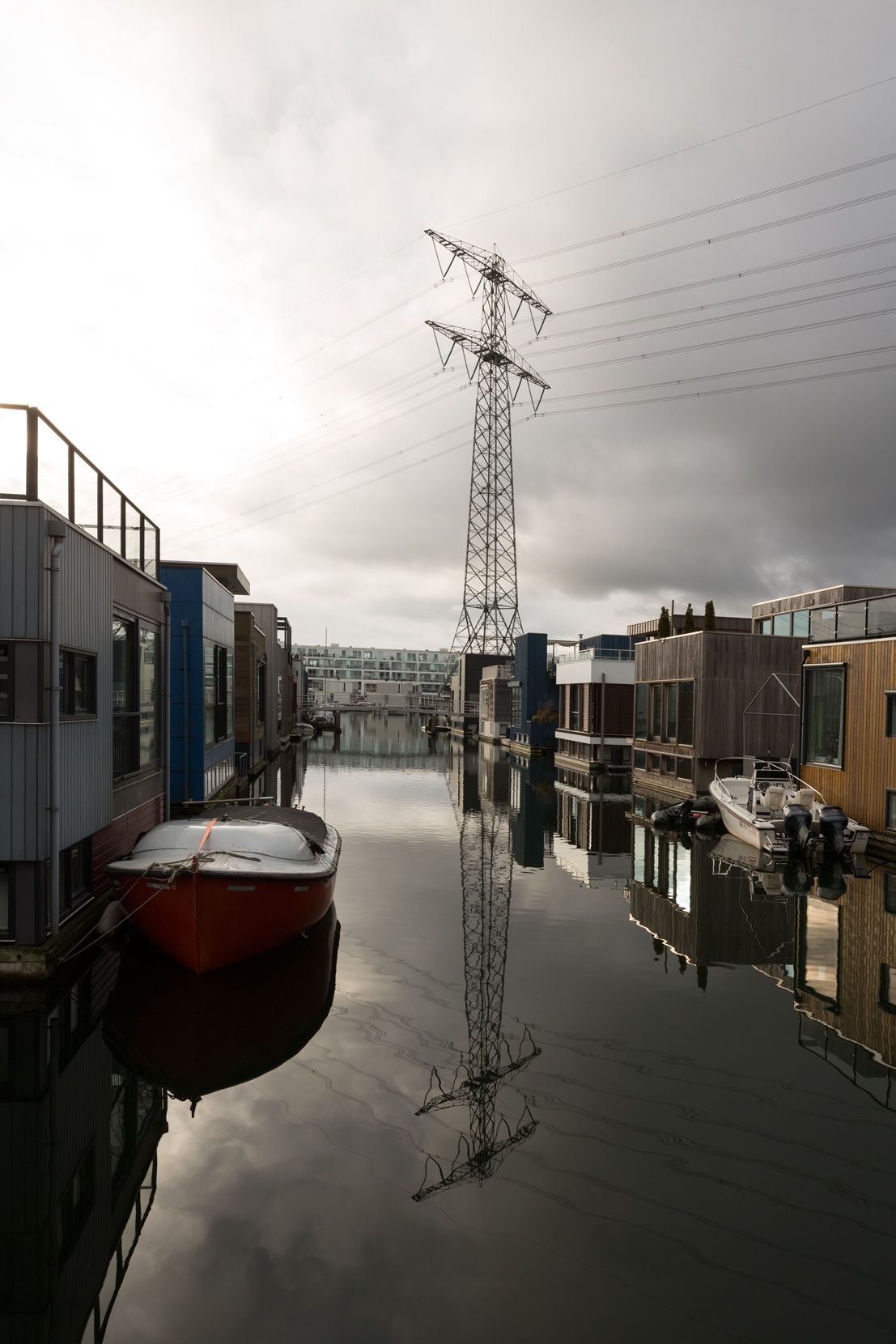 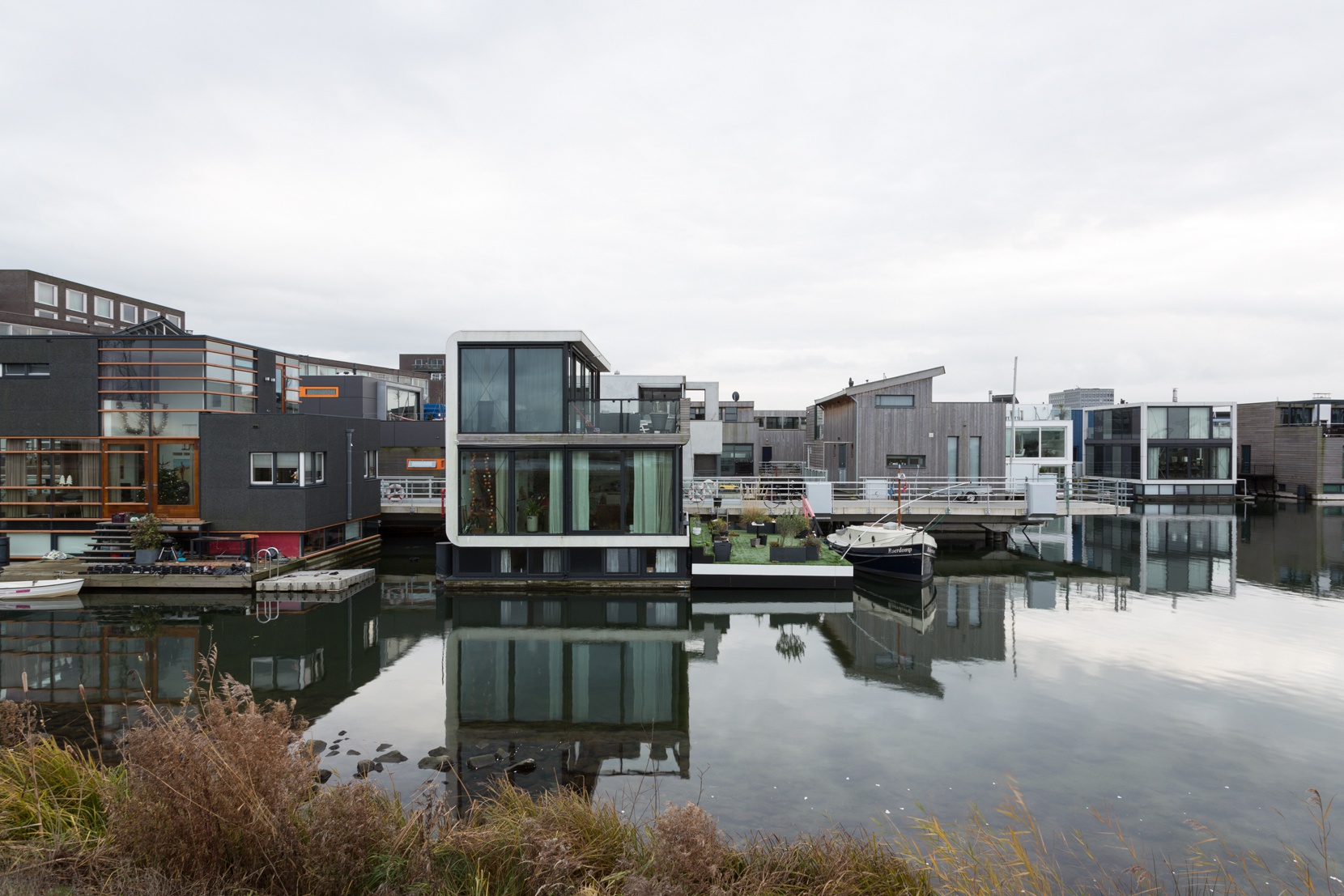 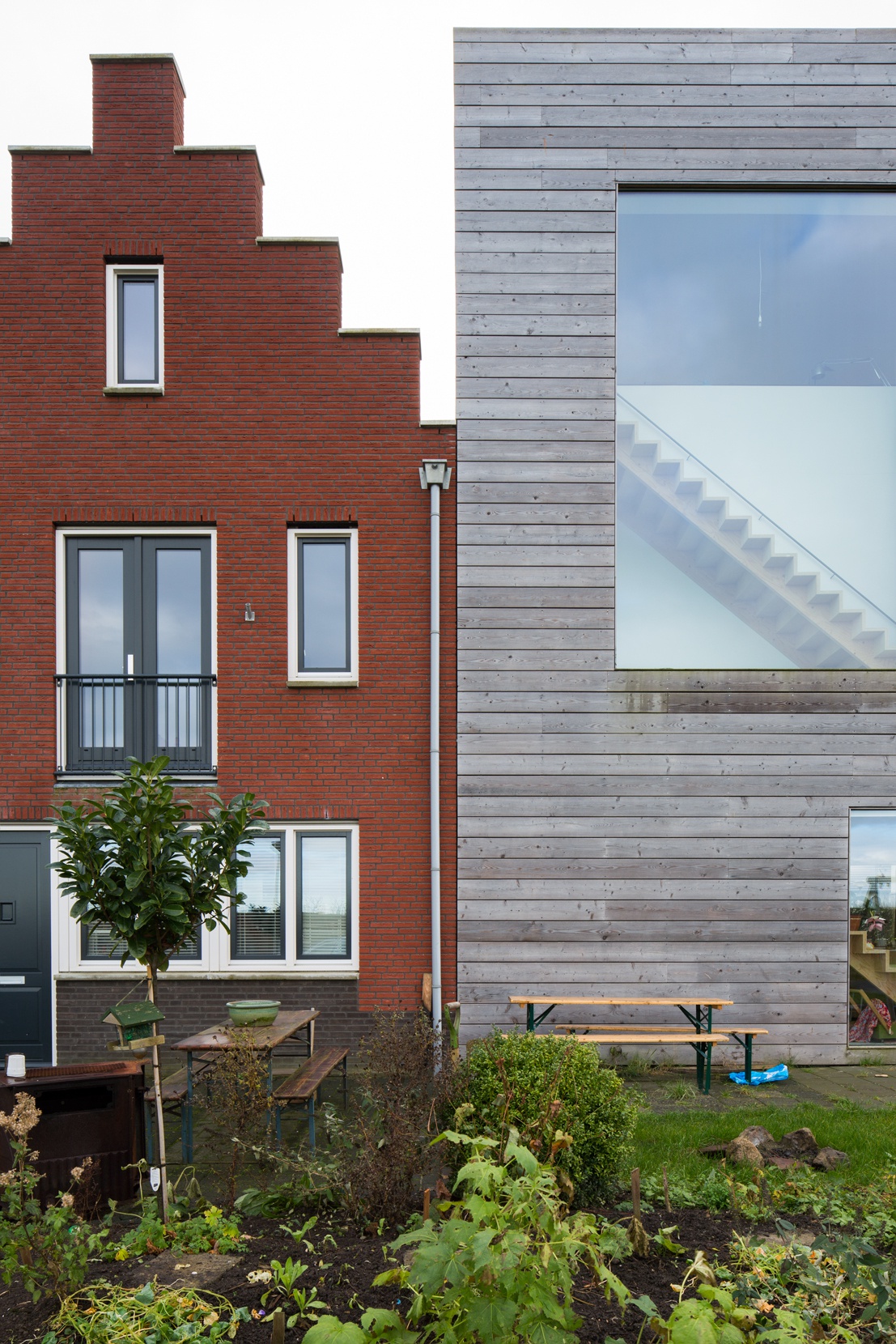 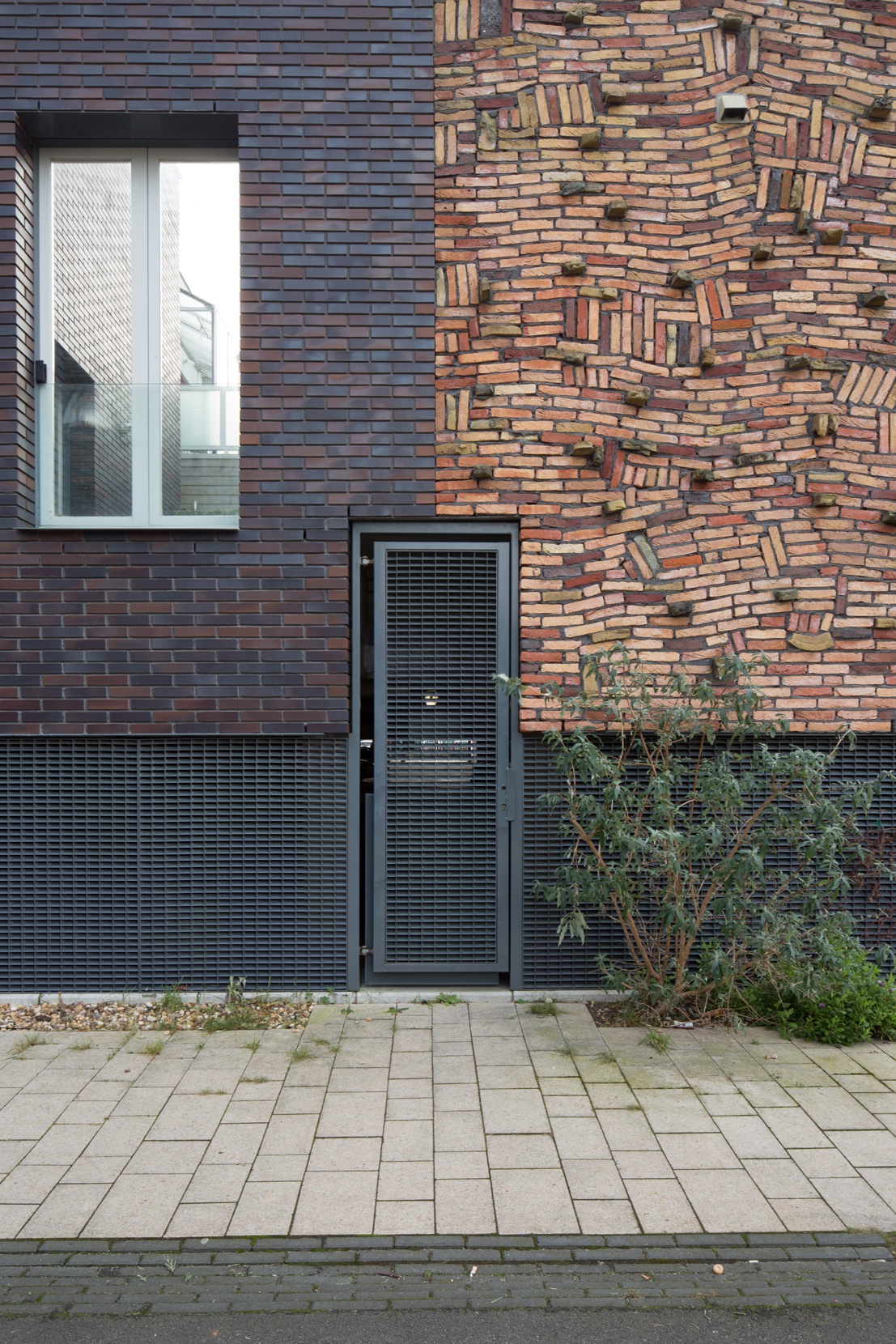 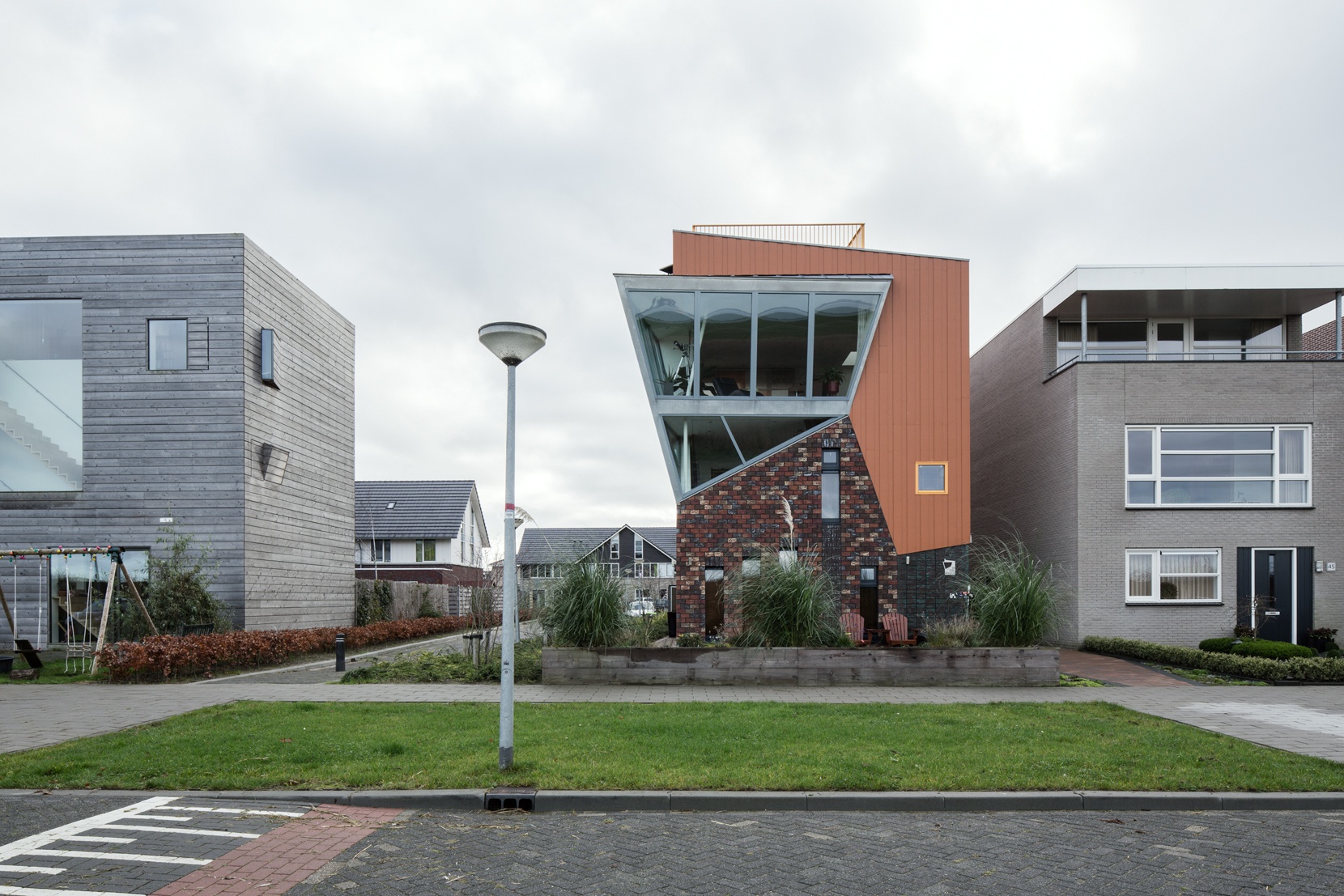 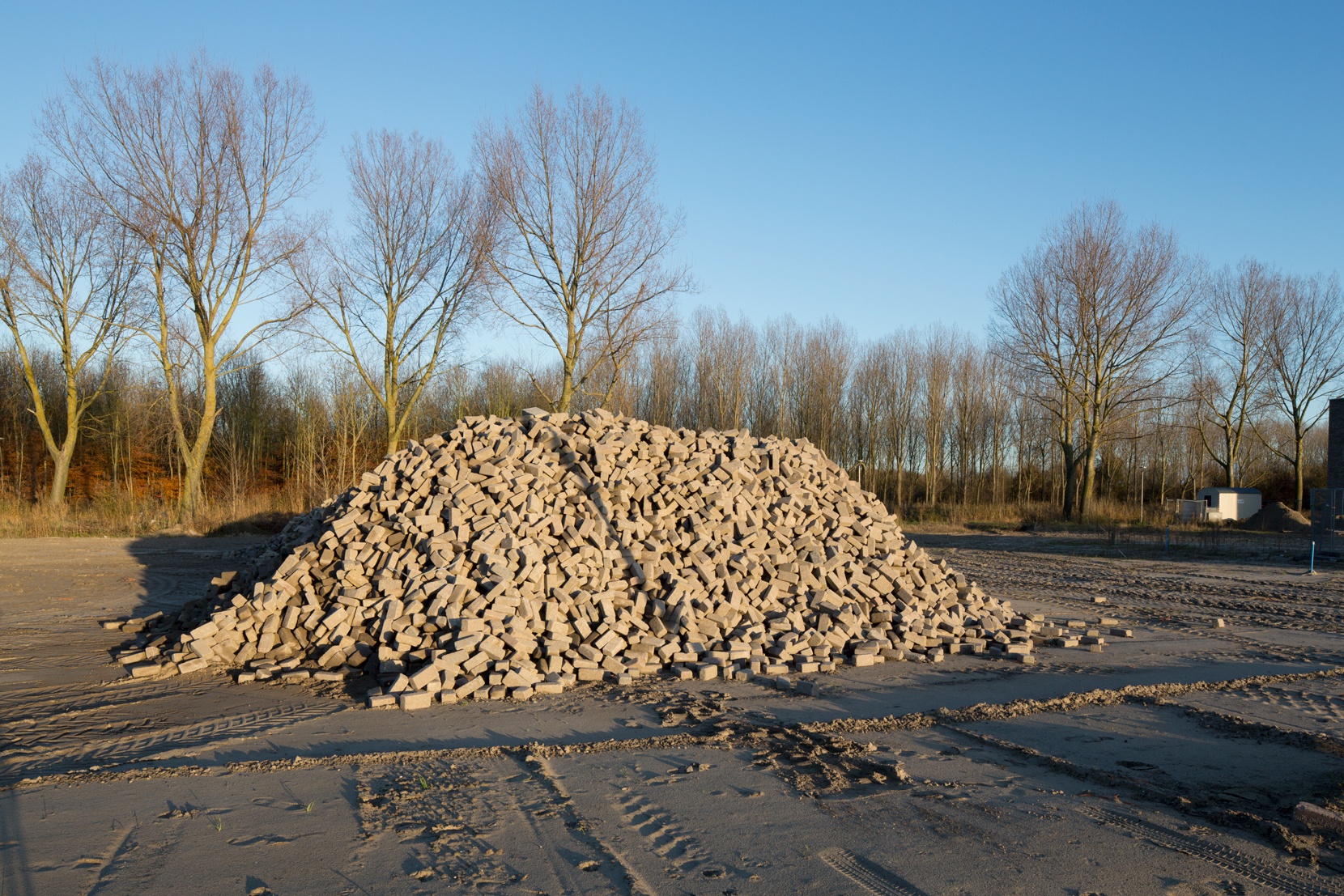 Mark Minkjan
Mark Minkjan is an urban and architectural geographer. He is Editor-in-Chief at Failed Architecture and produces the Failed Architecture Podcast. He has written for publications including VICE, The Guardian and The Architectural Review. In 2016, Mark received a talent grant from the Dutch Creative Industries Fund to develop new forms of architecture criticism. He received the Geert Bekaert Award for architecture criticism in 2017 and curated the 2019 exhibition “The Right to Build: Self-build Between Dreams and Reality”. Mark currently teaches at Amsterdam's Academy of Architecture and Gerrit Rietveld Academy.
Sonia Mangiapane
Sonia Mangiapane is an Australian-born visual artist and photographer living in Amsterdam. www.sonia-m.com