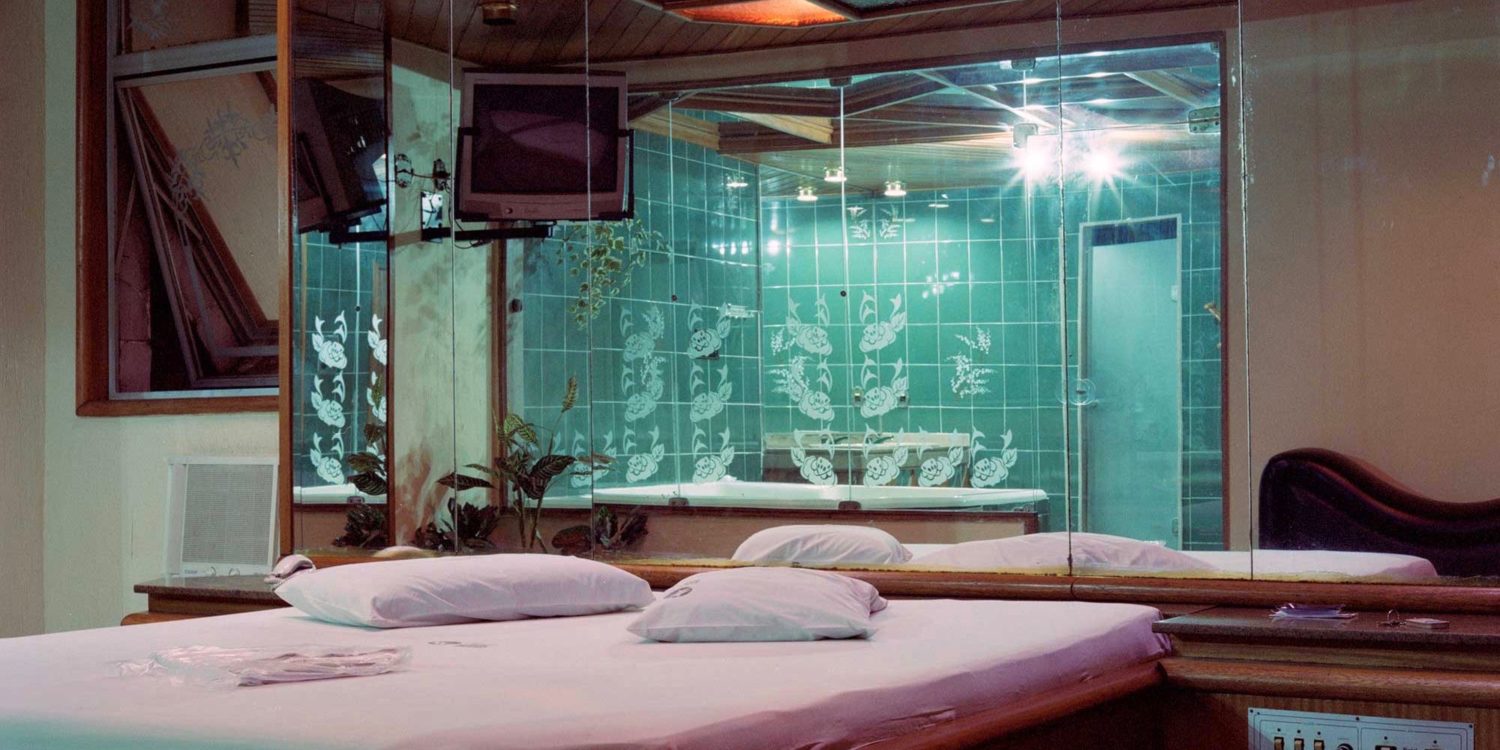 Brazilians are often stereotypically described as passionate, sensual and flirtatious. Paradoxically however, the country is still relatively conservative when it comes to sexuality. Infidelity, homosexuality, prostitution and other ‘debaucheries’ are being kept under the radar. Moreover, large families, mostly in cities, often live in small houses with kids not leaving home until marriage. It’s not the kind of place you bring your lover to.

The solution: love motels, accommodations offering pay-per-hour rooms. These motels are everywhere and easily recognisable, with names like “Red Love”, “In Passion” and “Álibi”. Often they’re designed to guarantee the privacy of guests: you drive your car straight into a garage and from there you can directly reach your room. 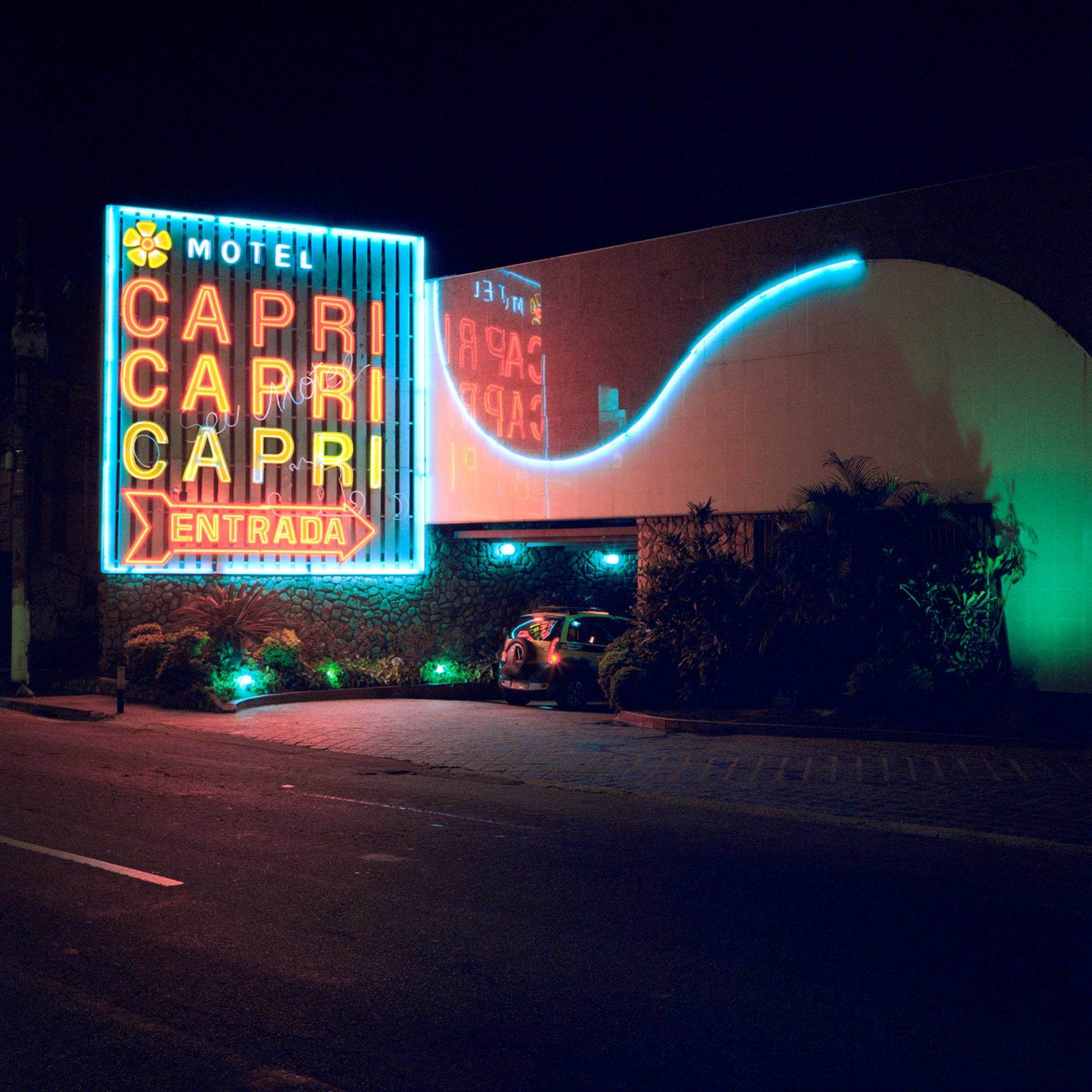 In the past two years, art director Vera van de Sandt and photographer Jur Oster have captured these love motels, which resulted in the photo project Love Land Stop Time. Their aim was to get to know more about Brazilian love culture and photograph these places before it’s too late: running up to the 2014 World Cup and the 2016 Olympics, many of the motels, mainly in Rio de Janeiro, have been transformed into nondescript hotels, in the process snuffing out part of the country’s recreational heritage. 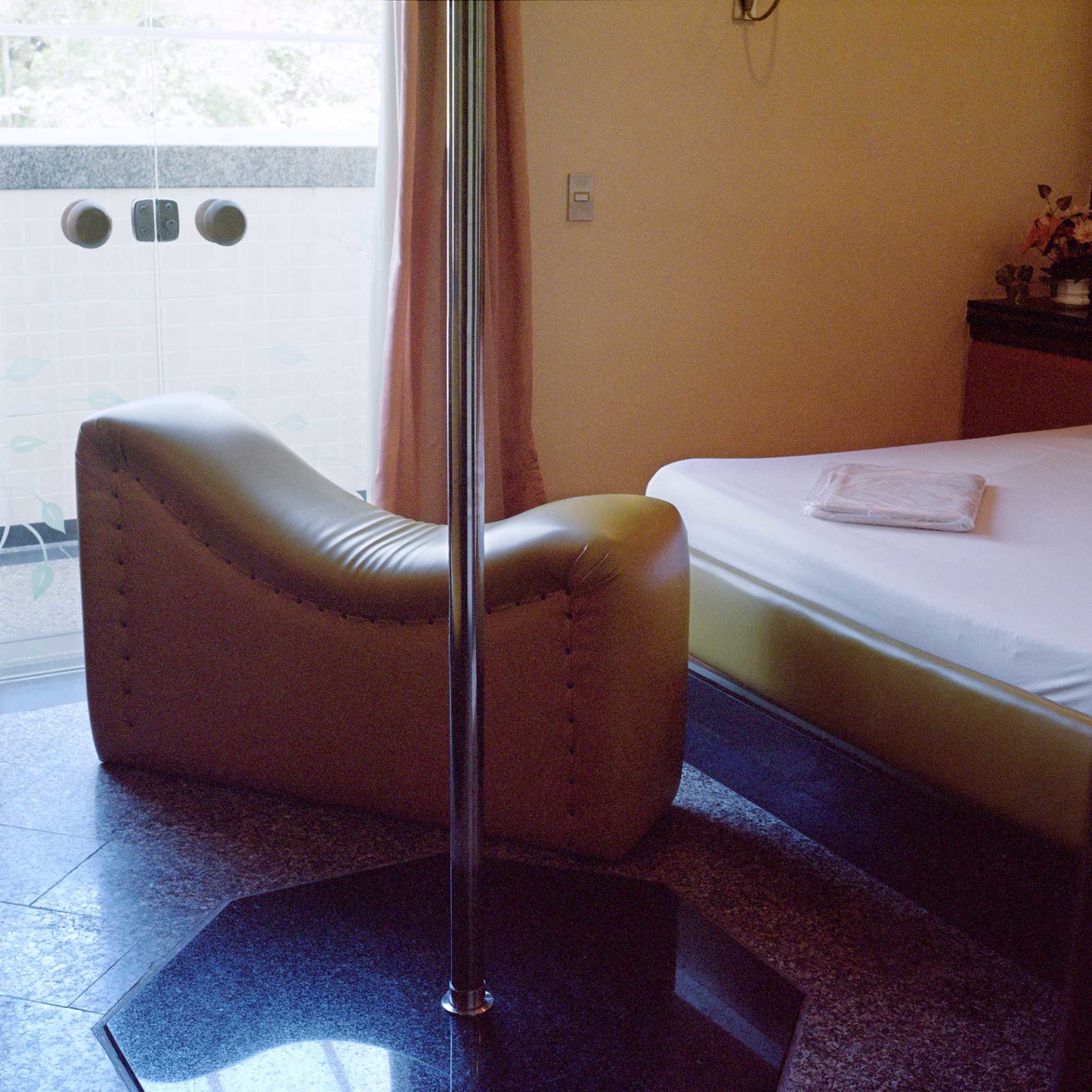 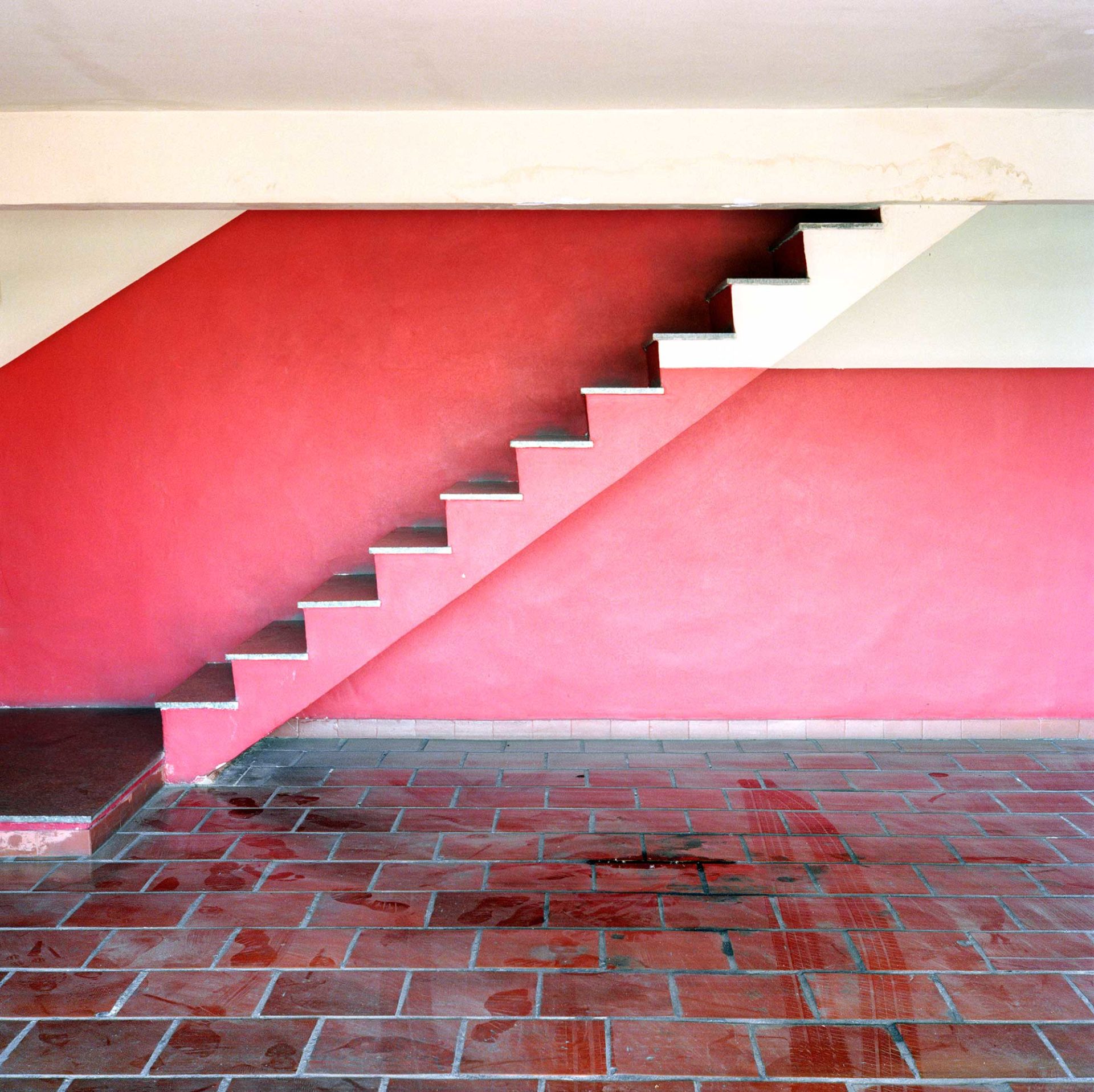 “I’d already travelled to Brazil several times and heard a lot about the love motels, but had never been inside one. I asked Jur to turn it into a collaborative photo project,” says Vera. Pretending to be lovers, they checked into the motels in order to be able to photograph the interiors. Part of the location scouting was done through an online motel guide, but they were also driven around by a cab driver who knew all the good places, “including the cheap and tacky ones that aren’t featured on the website.”

The love motels can be found anywhere; they are not only tucked away in urban peripheries. Of course, some of them are conveniently located near highways and ring roads, but just as easily you’ll find them in shopping streets. Their embeddedness in different kinds of environments is an indicator of their place in Brazilian culture. 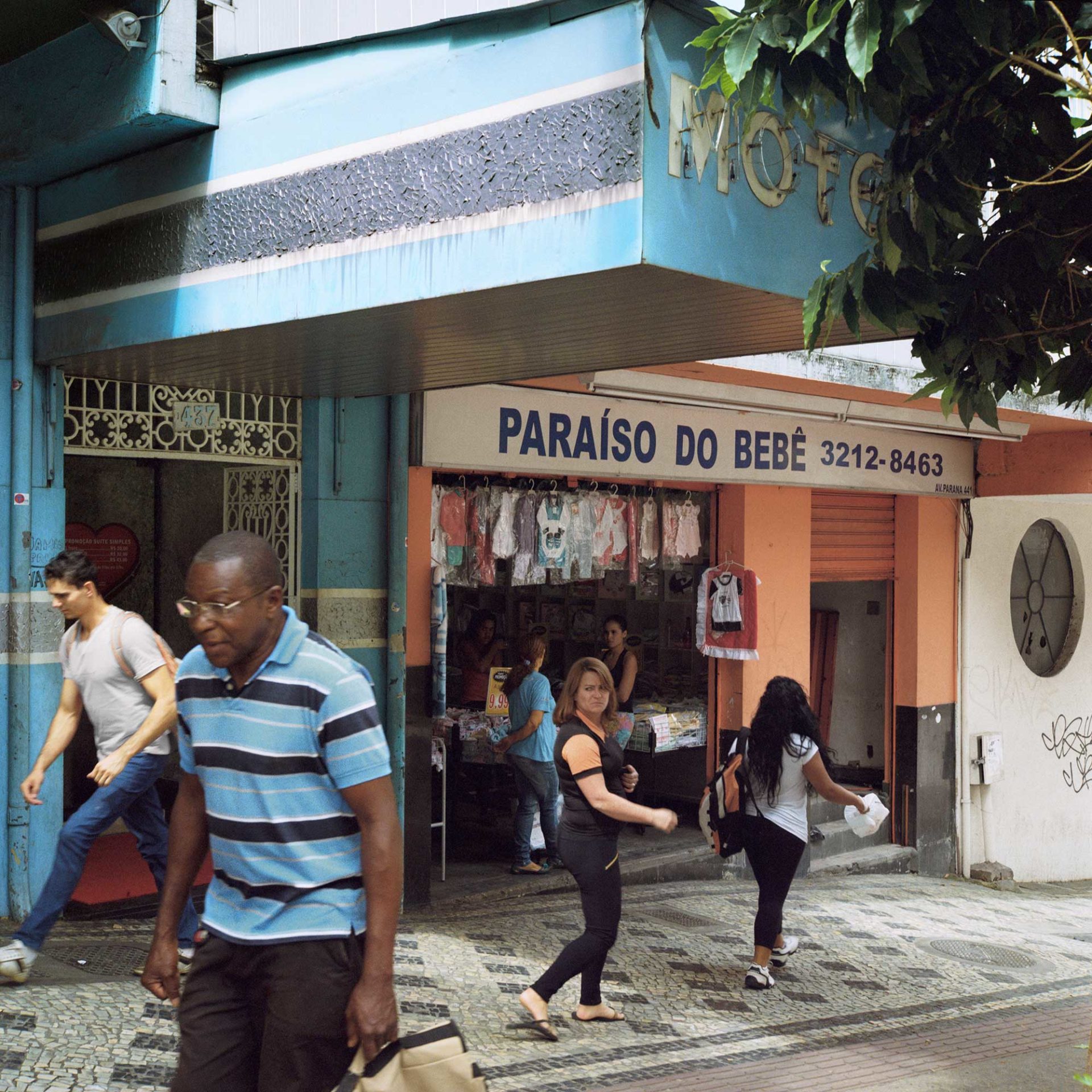 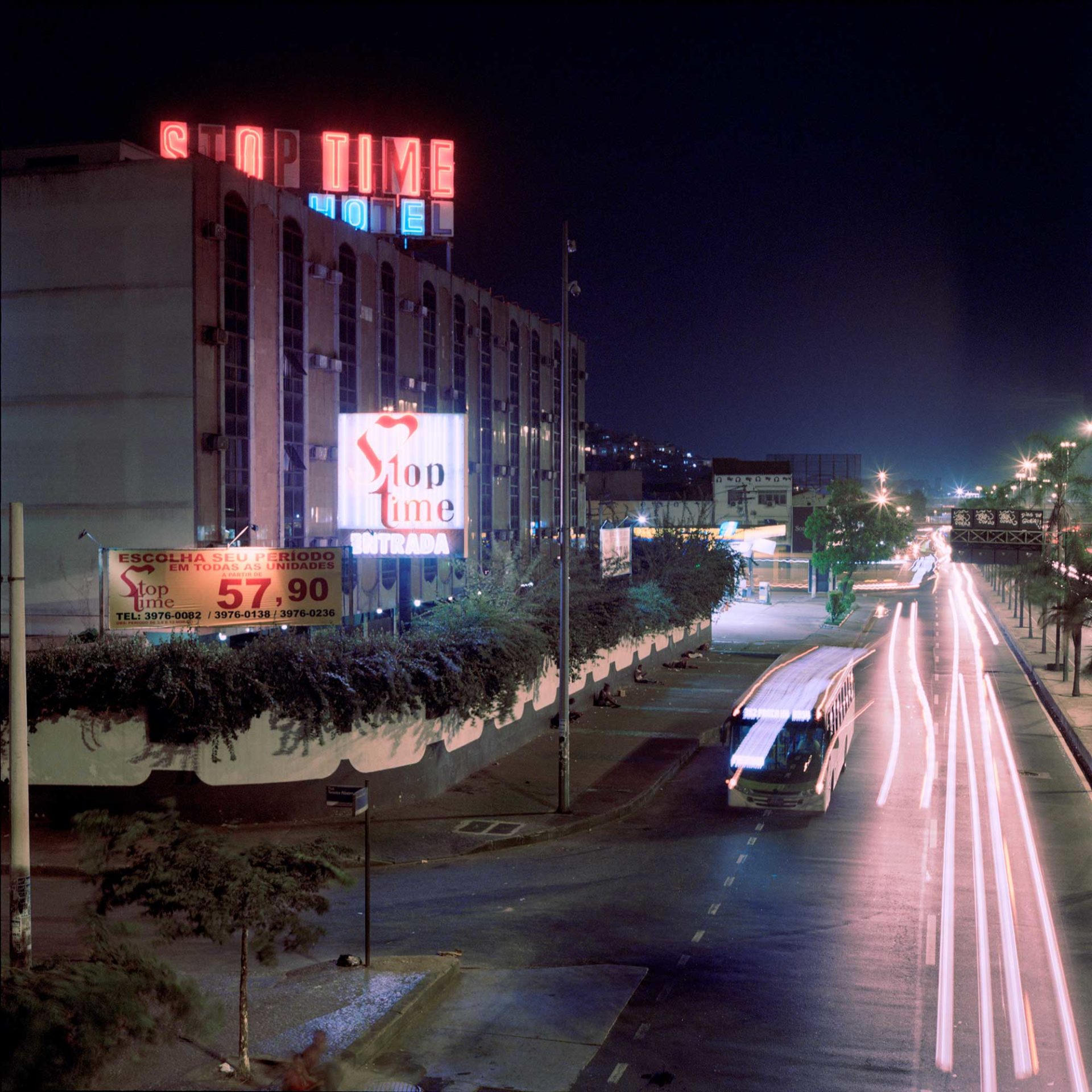 Privacy is perhaps the most important feature of the accommodations, so naturally their staff and guests aren’t always happy with nosey outsiders. “The cab driver helped us communicating with the motel owners,” says Vera. “He came up with all kinds of stories to have them let us take photos in the motel’s common spaces as well. Sometimes he introduced us as two Dutch tourism professionals doing research on the love motels, because it’s a phenomenon foreign to the Netherlands.” Once, they wanted to photograph a motel named Luxemburgo. “It’s façade was decorated with a large depiction of a skier descending a mountain. When the owner spotted us and asked what on earth we were doing, the driver told her we were tourists from Luxembourg looking to take a snapshot of the exterior because we though it was funny. To which she responded with the question of whether we even had any mountains in Luxemburg..” 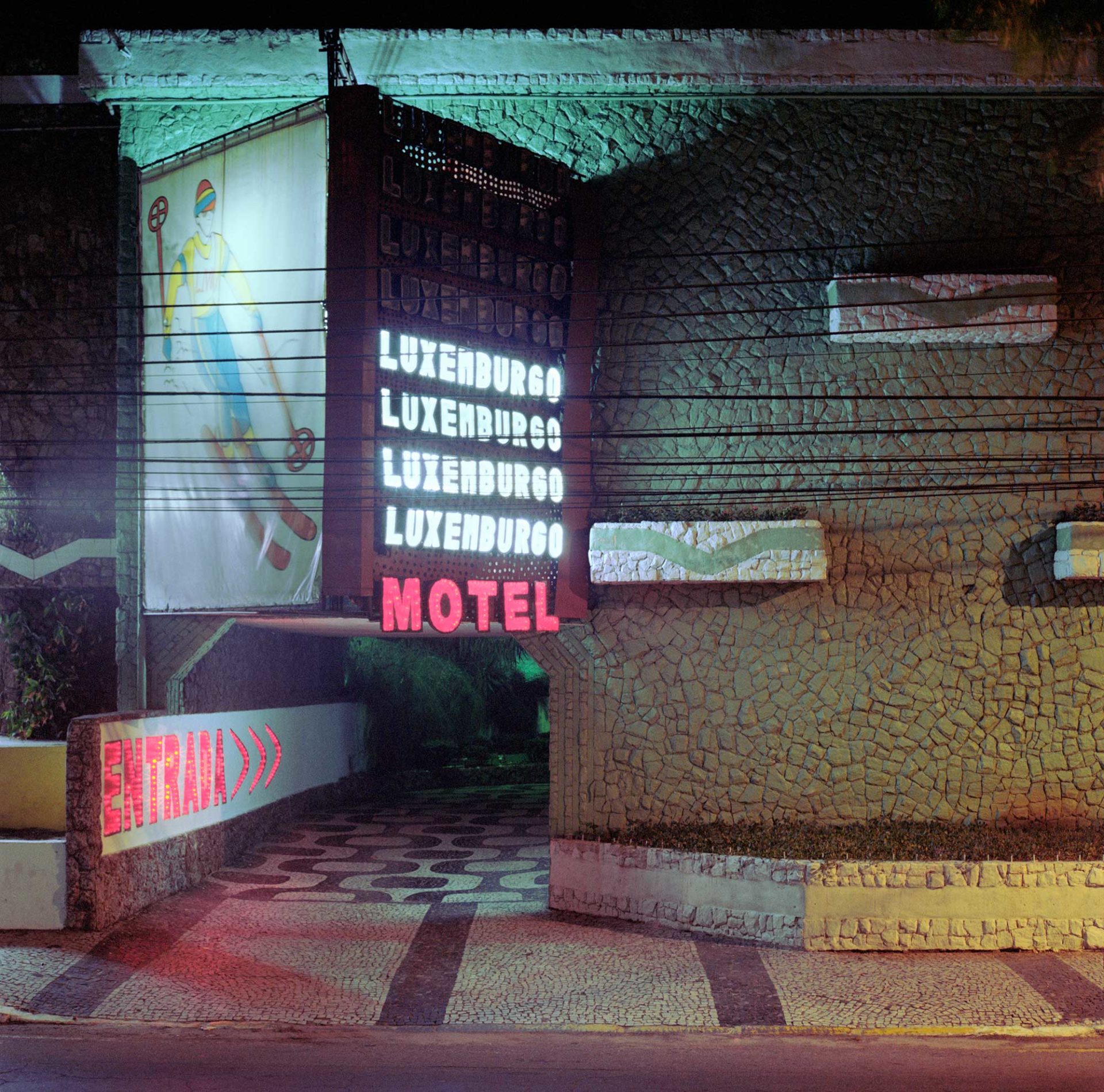 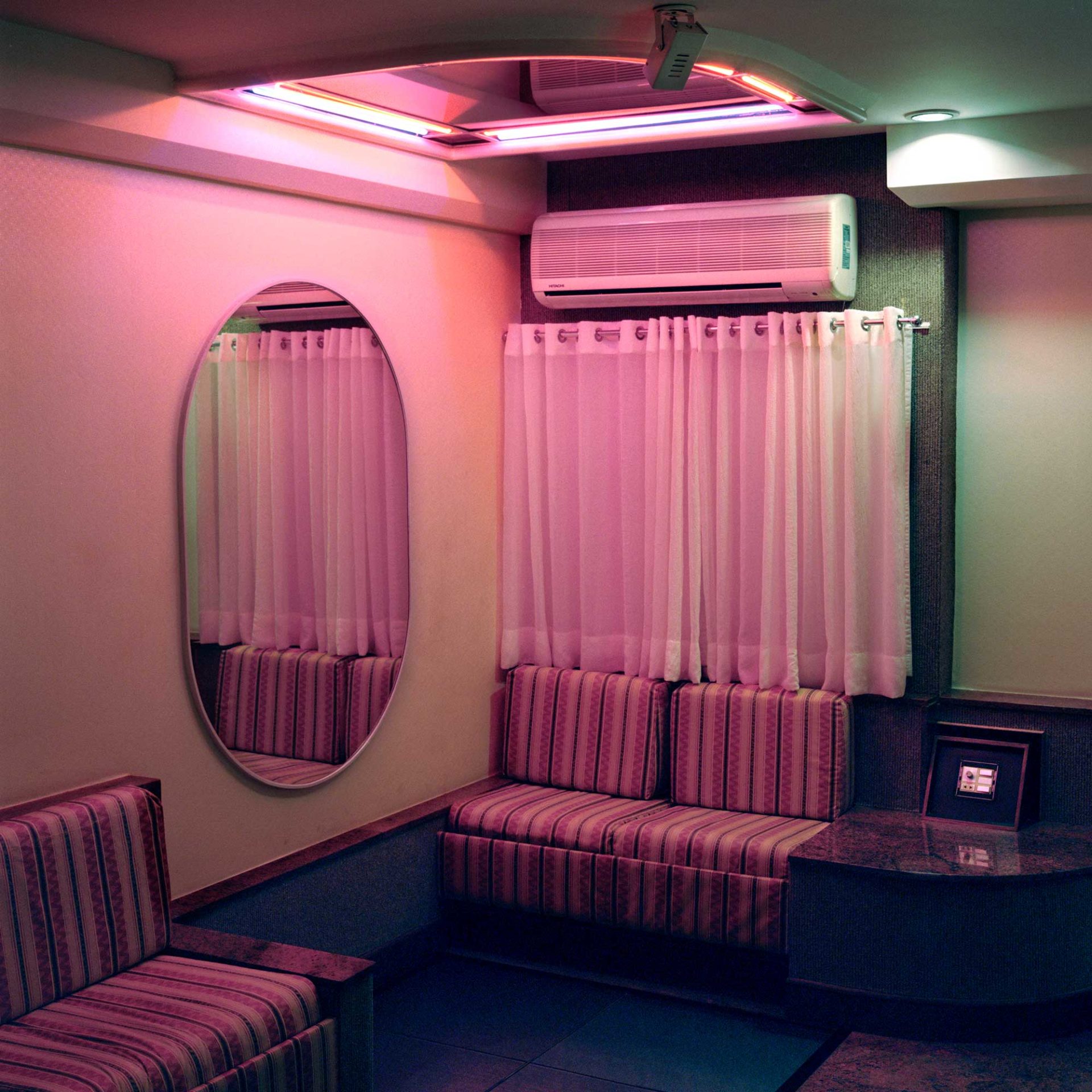 There are hardly any people in the photos, this too is related to privacy issues, but also, as Jur explains, “Because we were mostly interested in the interiors, the atmosphere, light, and the details and attributes that are alienating and moving at the same time. Moreover, we’d like to leave it to the viewers to imagine what goes on in these spaces.”

When asked to describe the the weirdest place they visited, Vera says: “that must have been Xanadu, which looks like a Flinstones cave. Outside it has a pool with cascades; the indoor space has a big round bed sunk into the floor and a cave sauna with steam coming out of the cracks in the wall. Even the toilet bin was made out of fake stone. This was also the most expensive room we visited. The place is also very suited for parties – something that supposedly happens often in rooms this exuberant.” 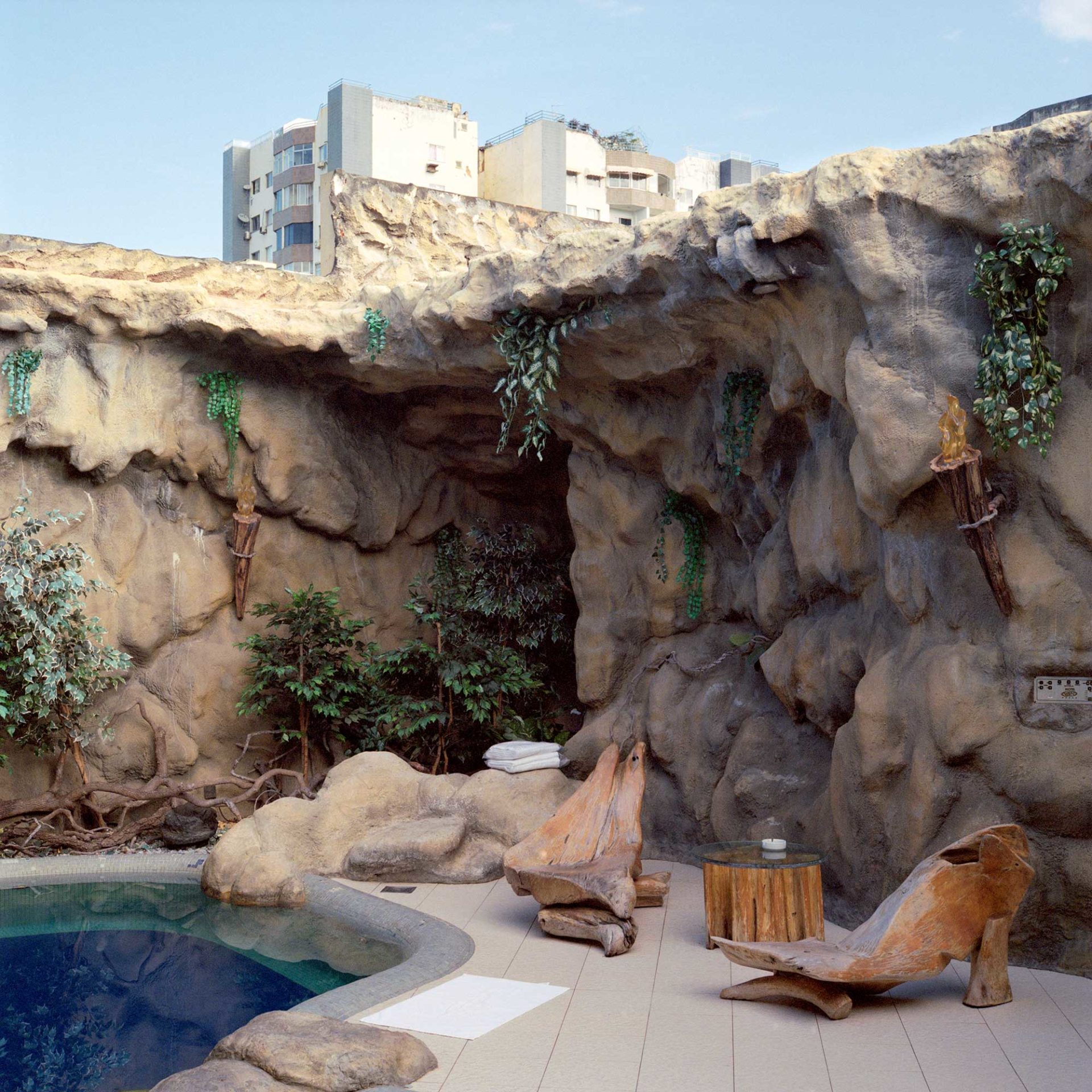 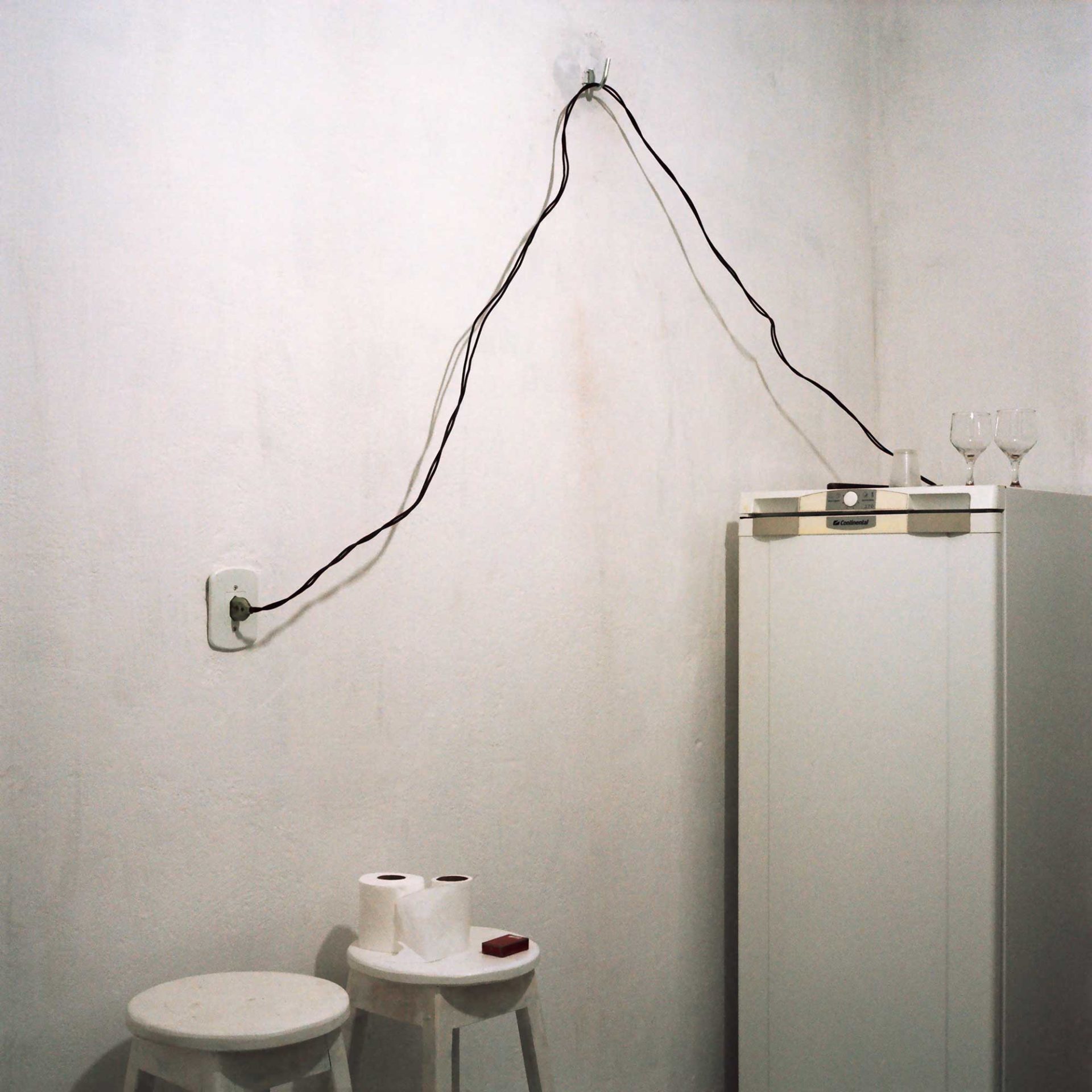 Both Jur and Vera are especially captivated by the interiors of the cheapest, most old-fashioned rooms. “Many of them have not been altered since the 1970s or 80s. They have that special atmosphere of faded glory.”

During their travels they asked many of the people they encountered about Brazilian love culture, which is starkly different from the Dutch that they are most familiar with. They heard about how many people consider it perfectly normal to visit a love motel. Now that many of the accommodations are being transformed, Brazilians will have to find other ways to indulge in an exciting getaway with their partner. And adultery and prostitution will still need to take place somewhere, Vera tells how a Brazilian friend explained the national trouble with monogamy: “Imagine you have a favourite beach, the most beautiful beach in the world. That doesn’t mean you go there, every vacation, for the rest of your life, right!?” 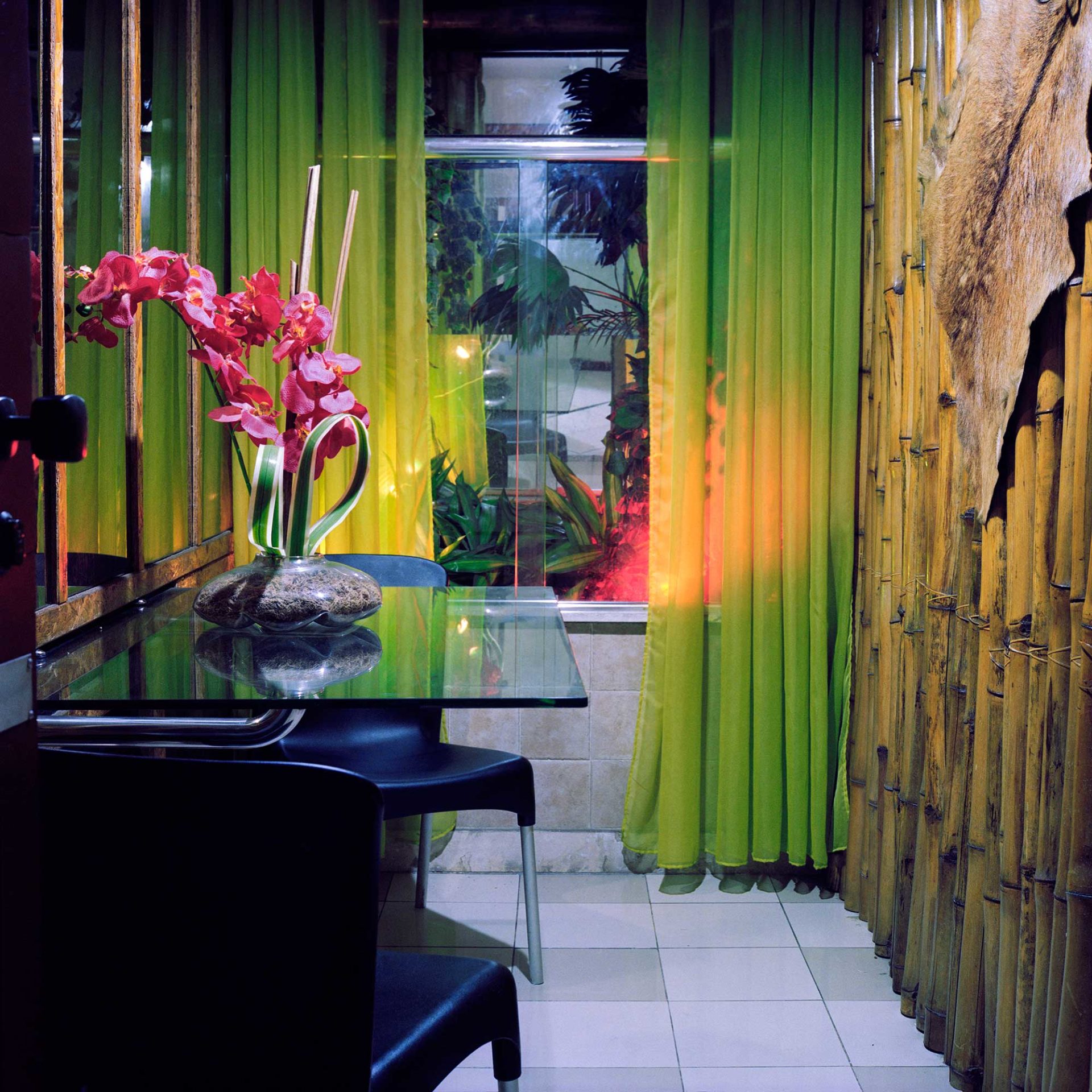 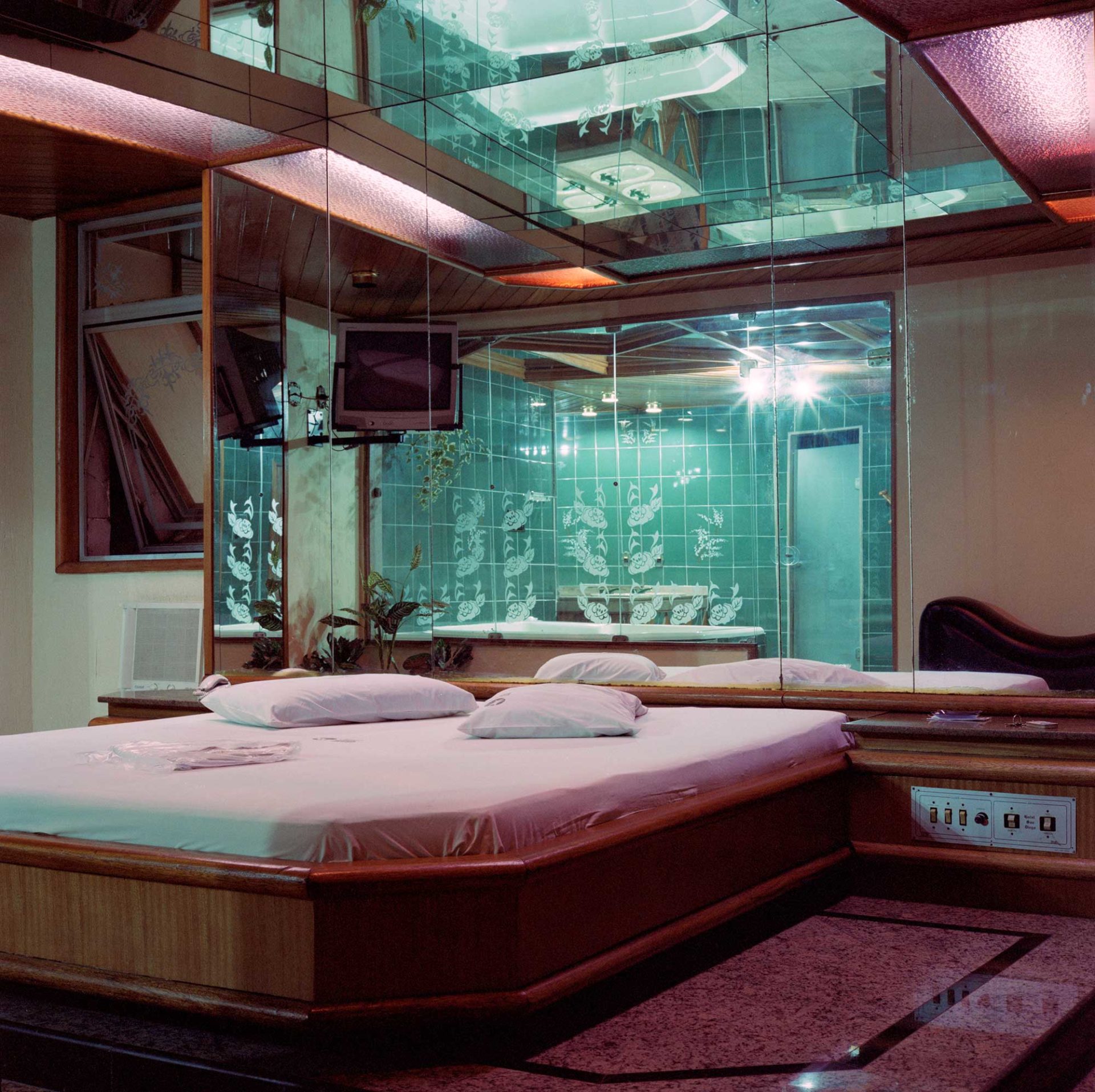 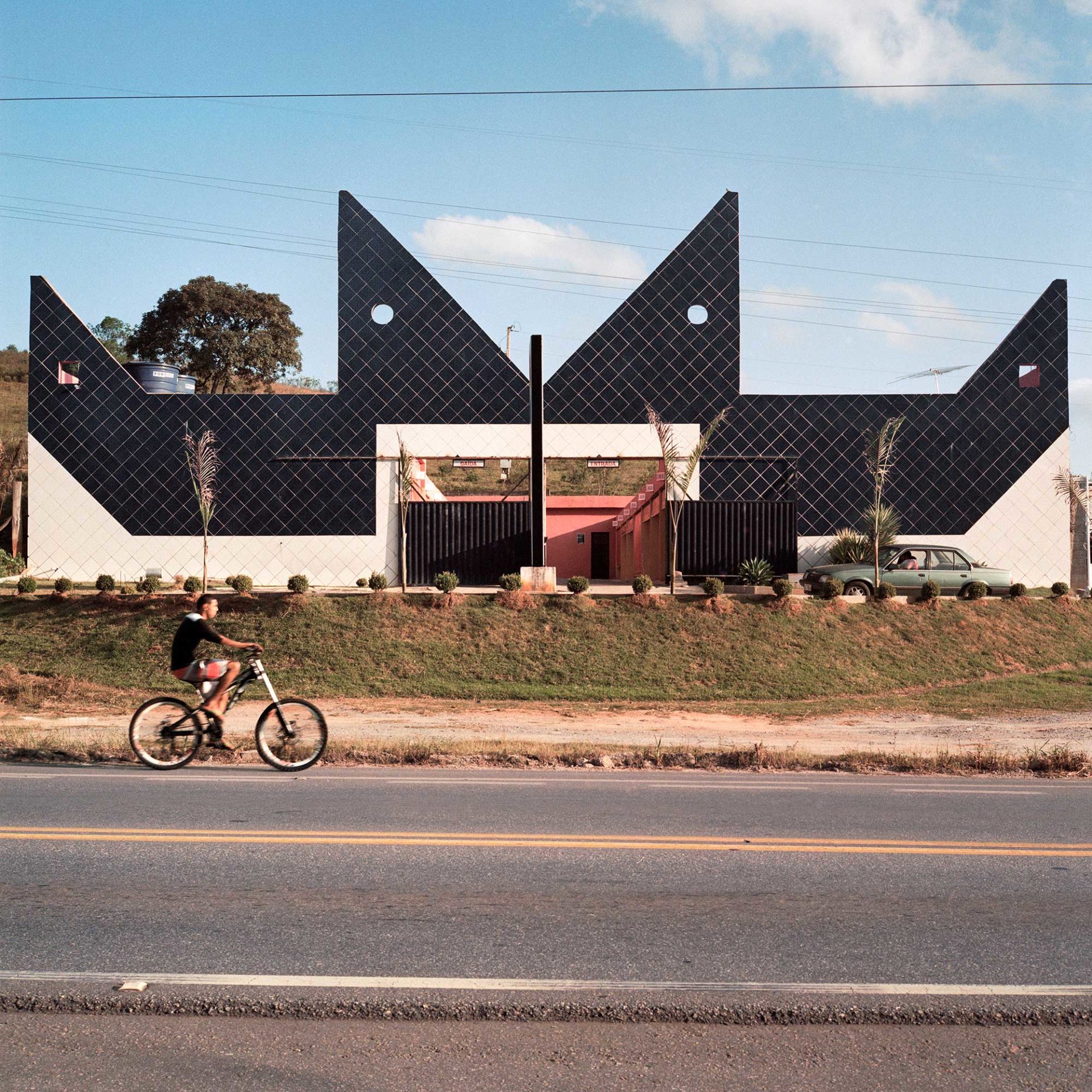 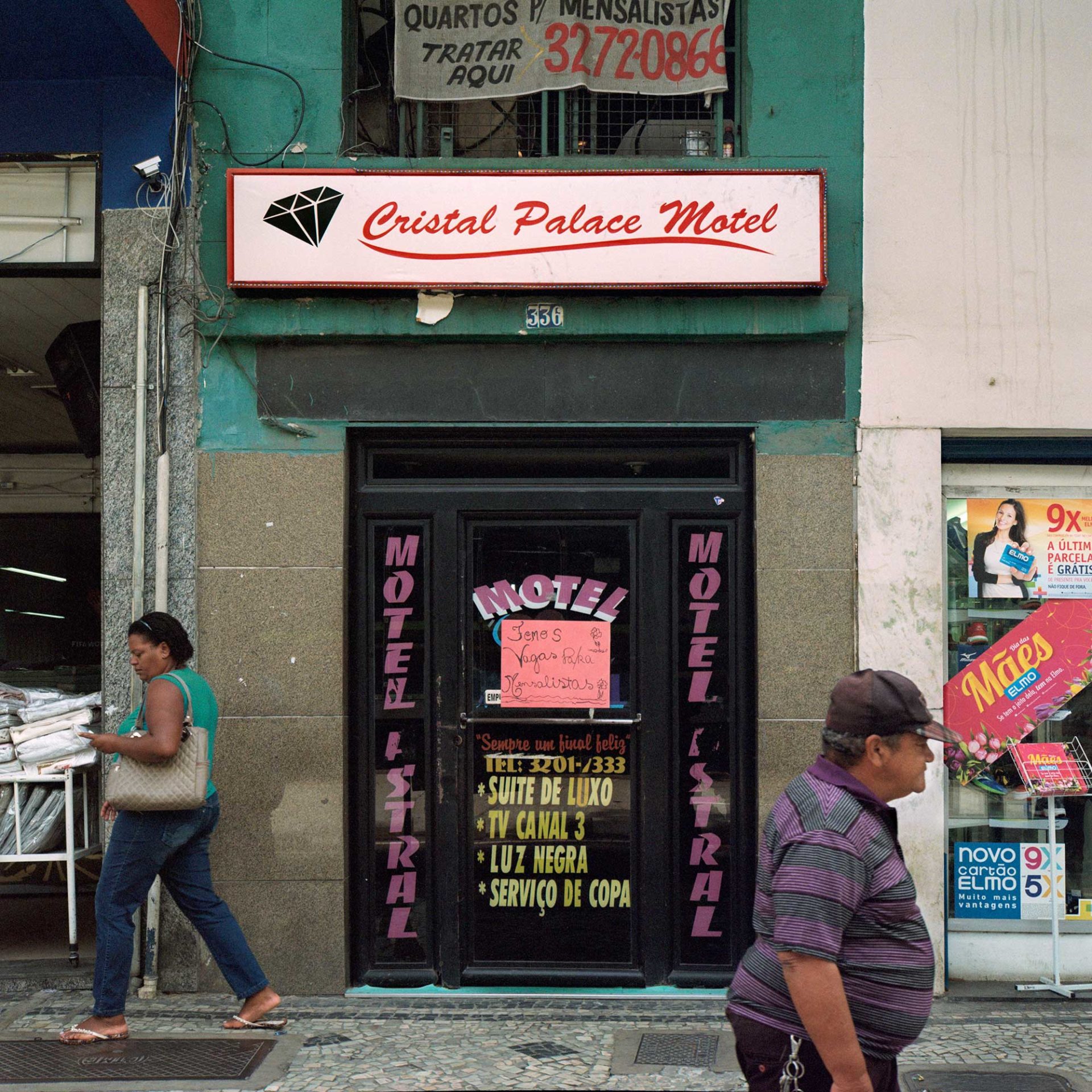 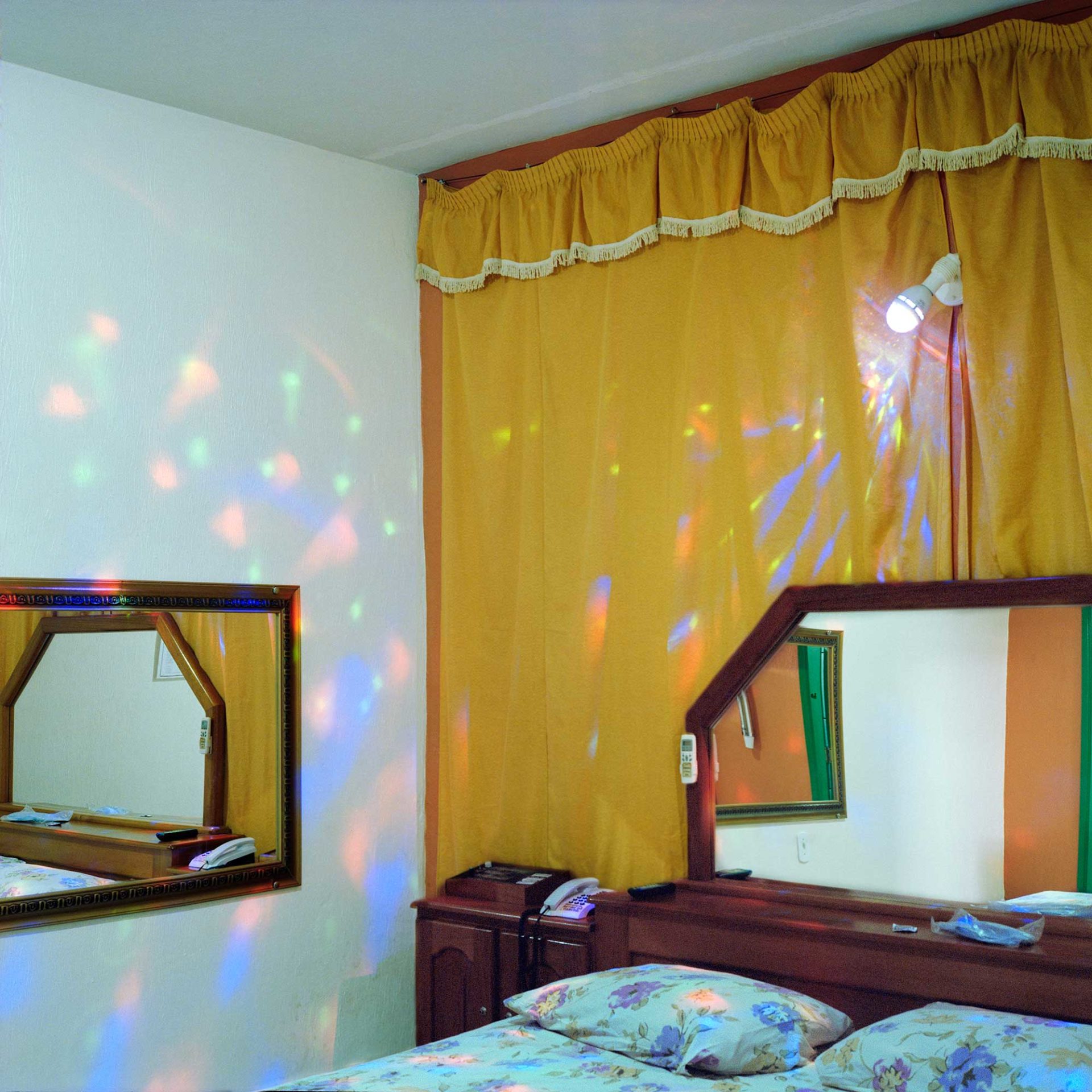