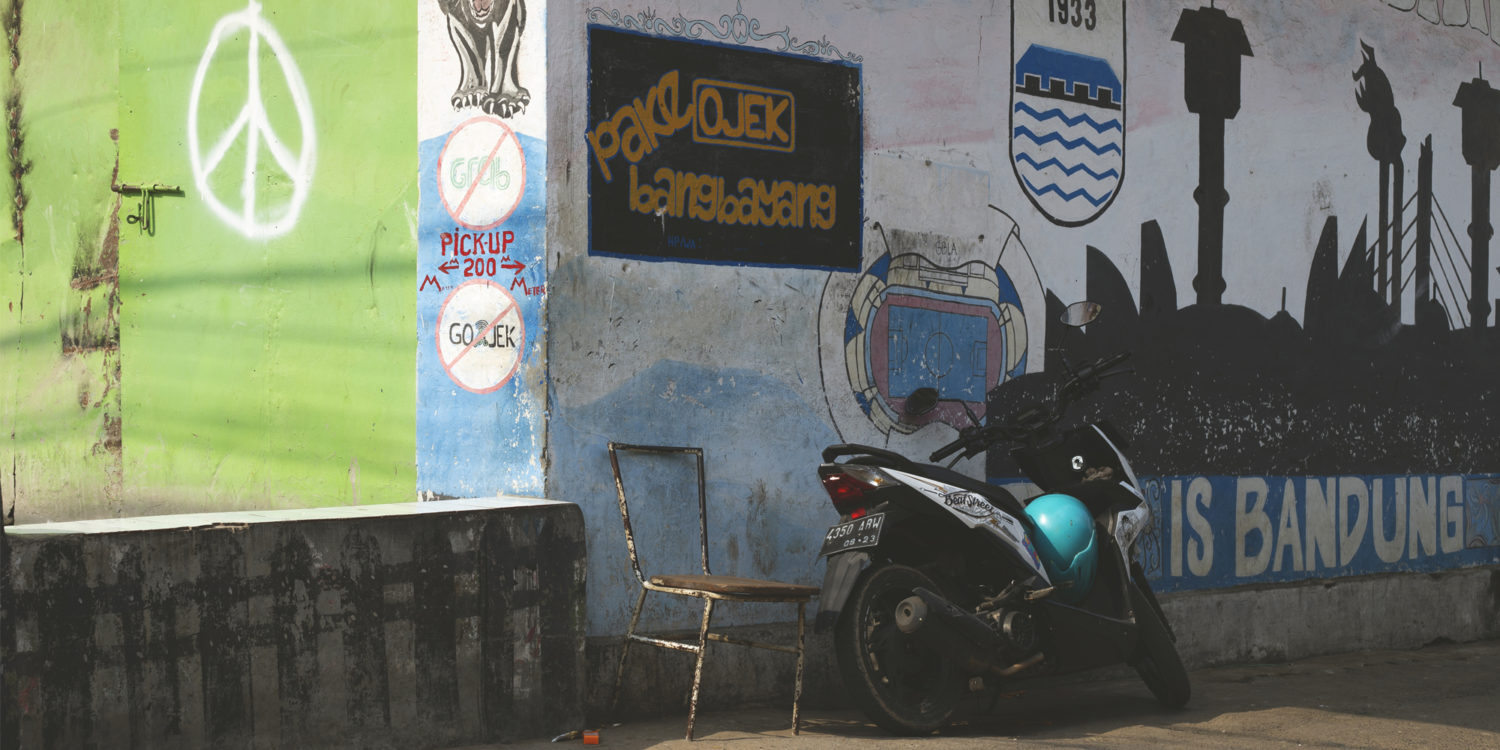 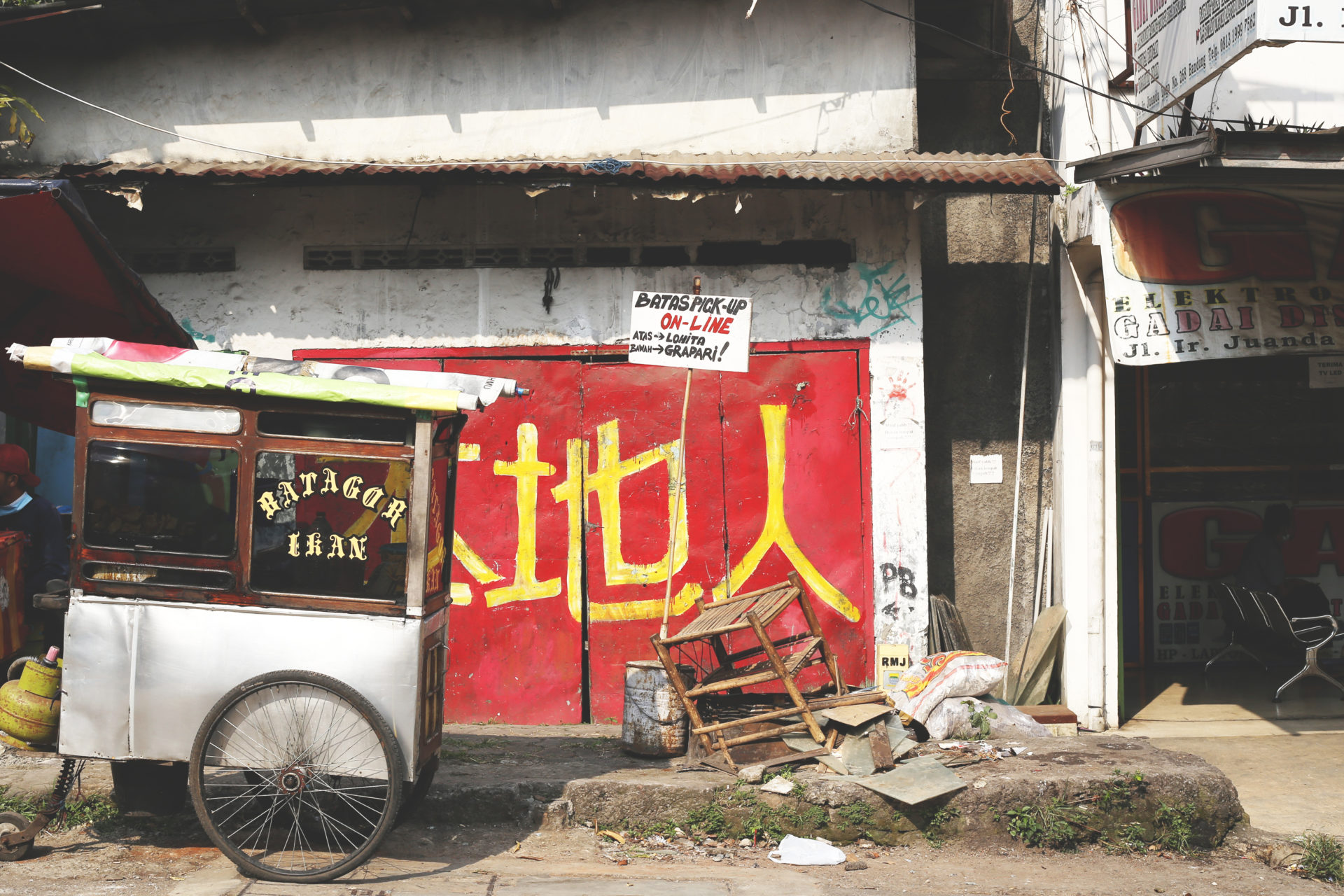 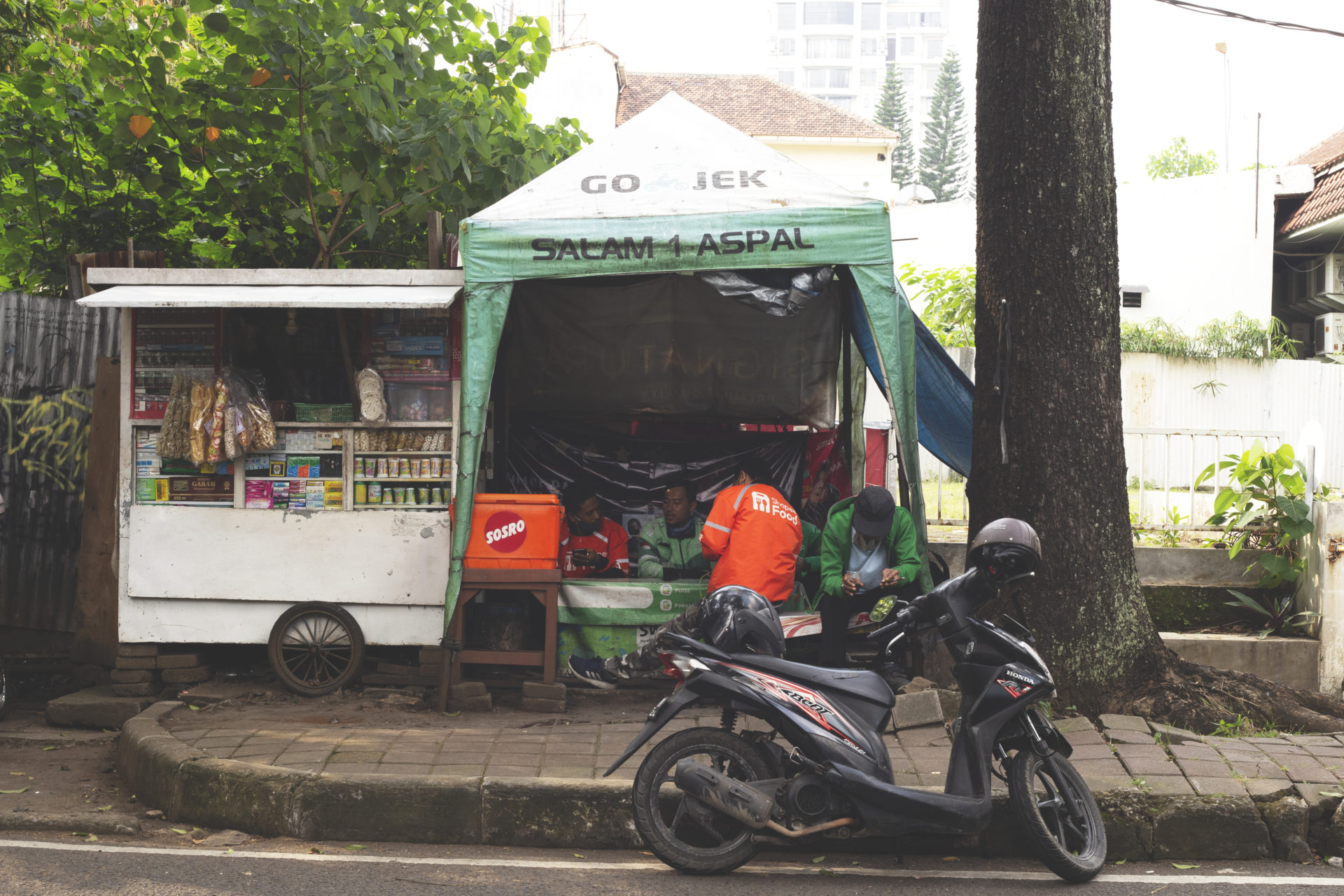 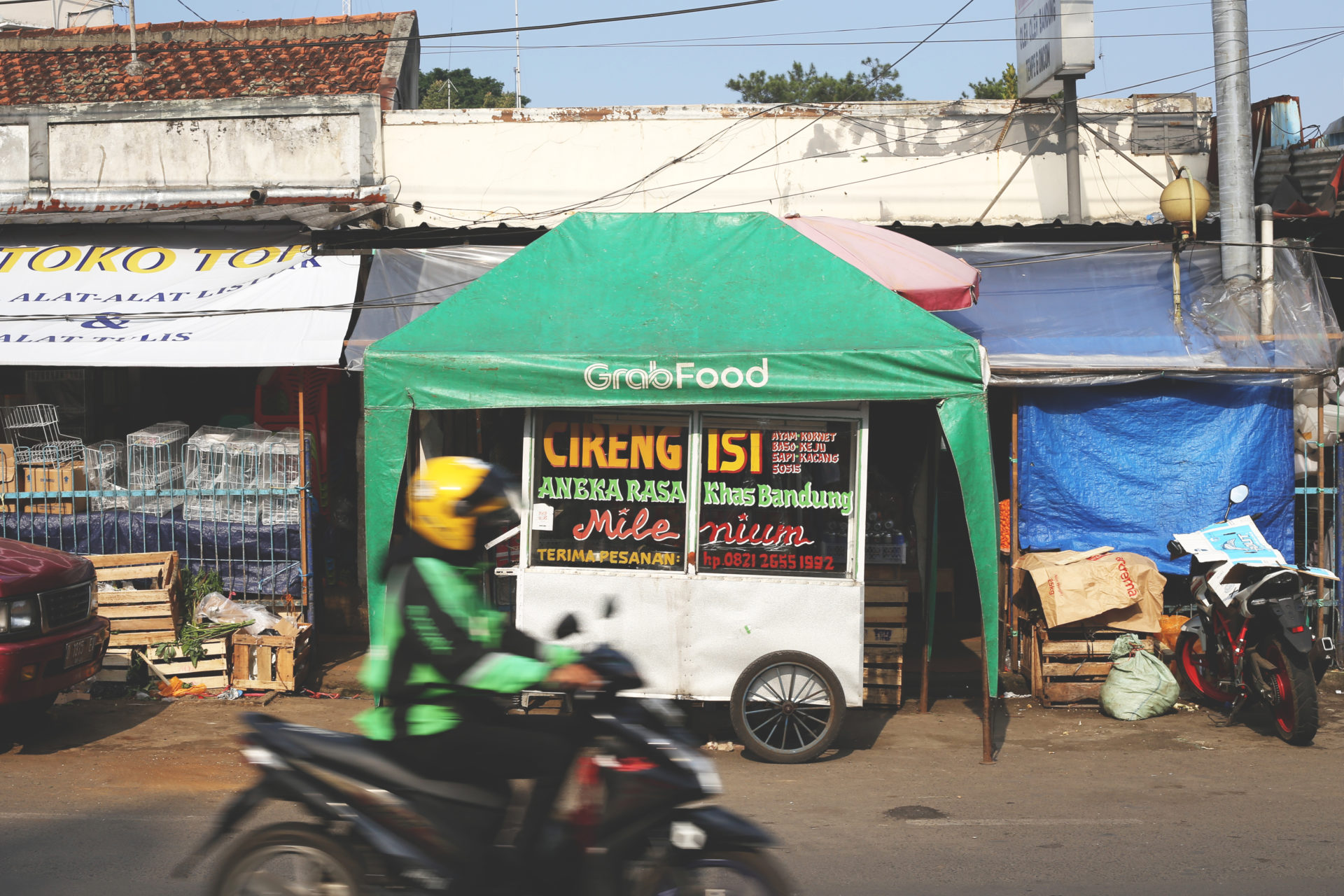 This article is part of the FA series Cities After Algorithms, which is produced in collaboration with the design research initiative Aesthetics of Exclusion, and supported by the Dutch Creative Industries Fund. 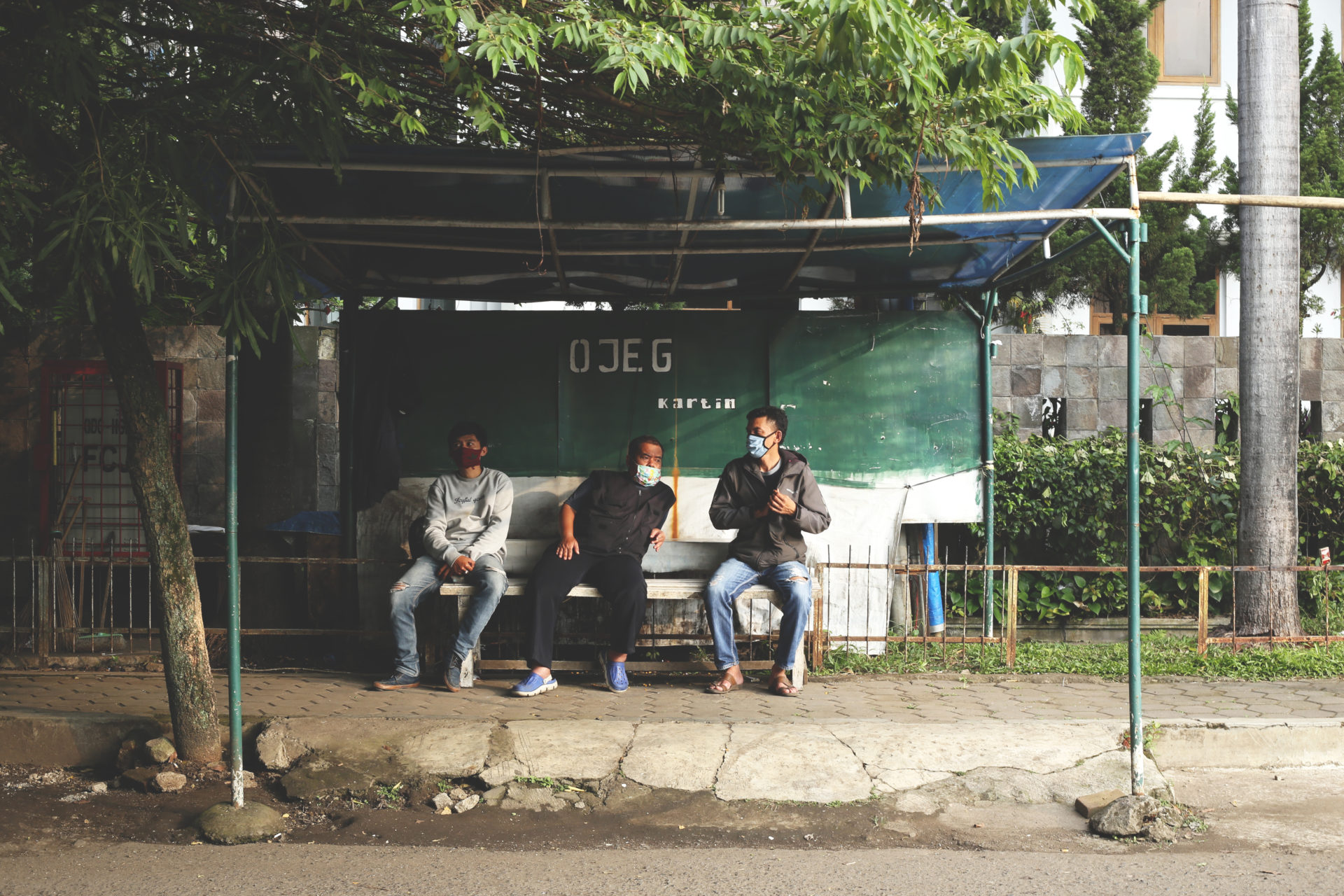 Governed as they were by the ever-shifting interaction between consumers and providers, Bandung’s public spaces have always been dispersed throughout the city. But until Gojek came along, these spaces were bound together by a level of autonomous co-production on both sides of that interaction. Now, with the convenience of getting around offered by Gojek, customers can enjoy the privilege of occupying these spaces and moving in between them, without the drivers having any influence over where these places emerge. When drivers are mere carriers of customers, moving from one space to another at the whim of an impersonal algorithm, they stop being active members of the public and instead become almost invisible cogs in a machine.

Thank you to Pak Ayadi, Eko, Ruly, Yanto, Eeng, and Ridwan for their willingness to be interviewed. The FA special series Cities After Algorithms is produced in collaboration with the design research initiative Aesthetics of Exclusion, and supported by the Dutch Creative Industries Fund.